If butt selfies are a trend now, it is because of the original Instagram Belfie queen Jen Selter. The 23-year old social media star started it all with a selfie of a cute work out outfit. 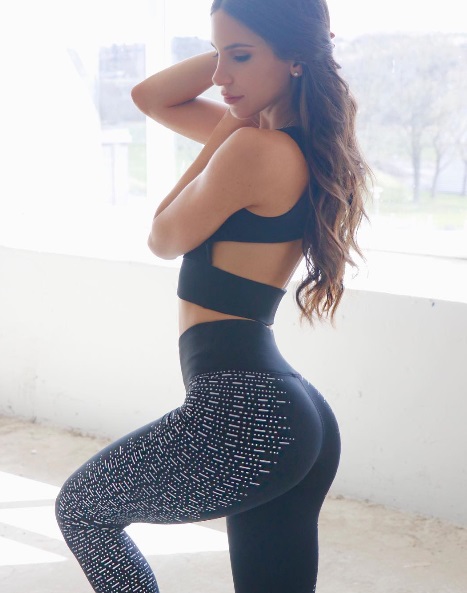 “I took one of, like a side of my butt in yoga pants and that picture went viral,” she said. 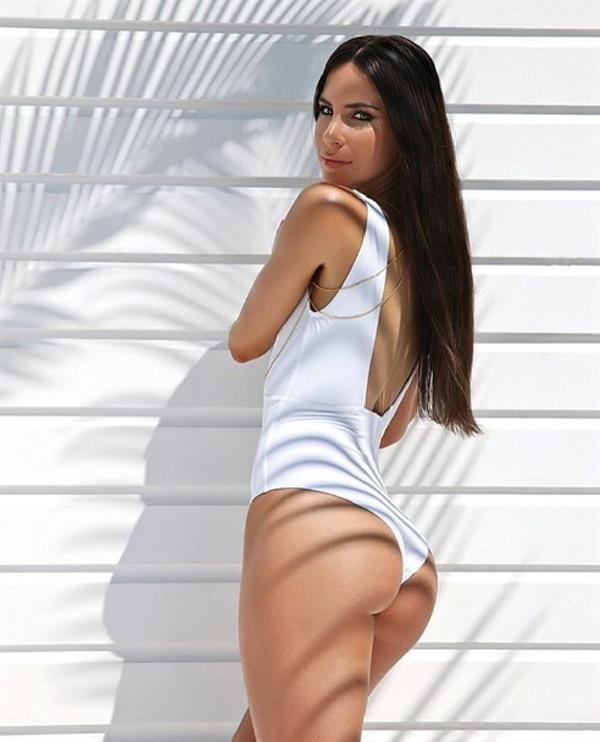 Since then, Jen became well known for her butt selfies earning her 11.4M followers to date. 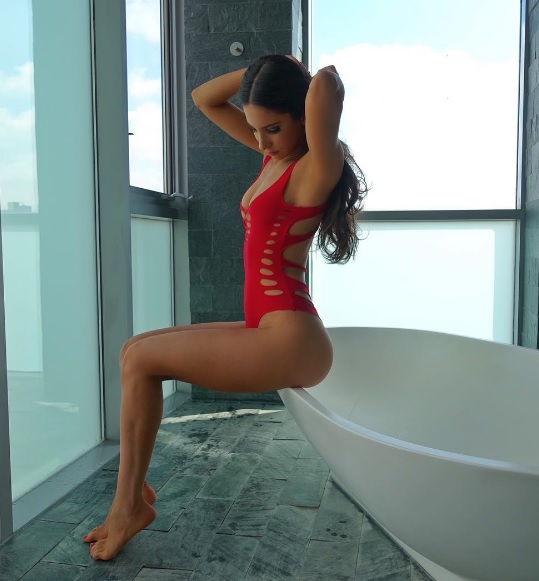 With her significant media attention, Jen was able to quit her day job and now focuses on being a fitness personality full time. 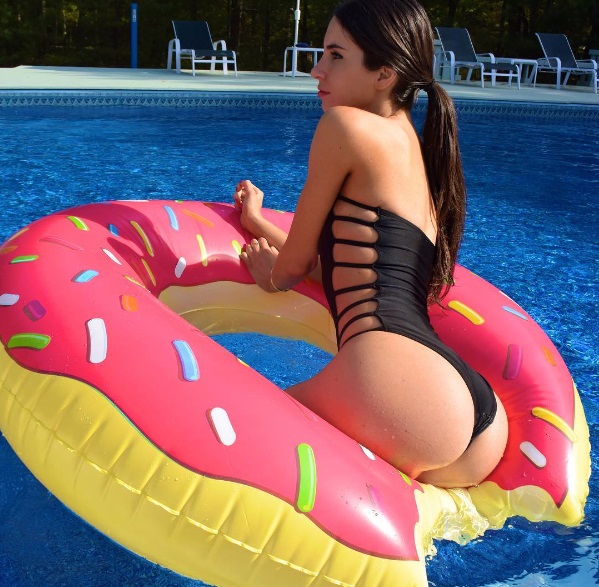 According to In Touch, she earns $60,000 for posting a single product endorsement. 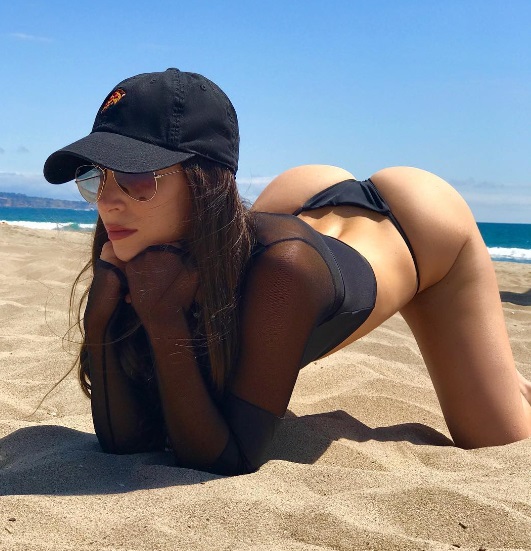 She even had a fitness column in The New York Post last 2014.

With that perfect ass, who wouldn’t earn an overall hotness rating of 9.64/10? 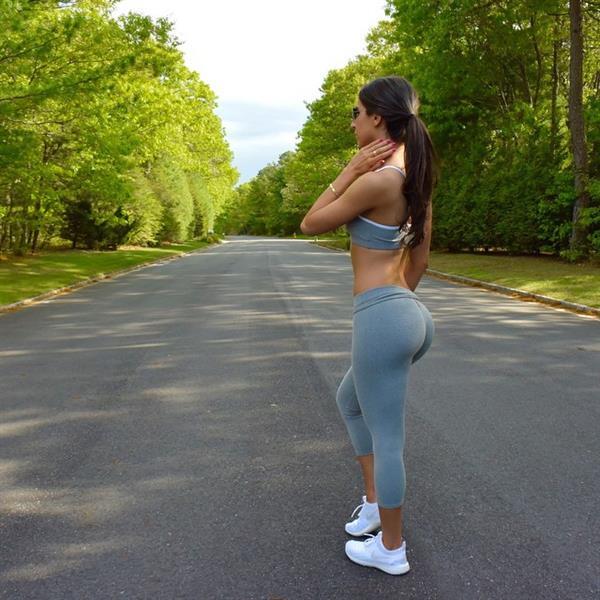 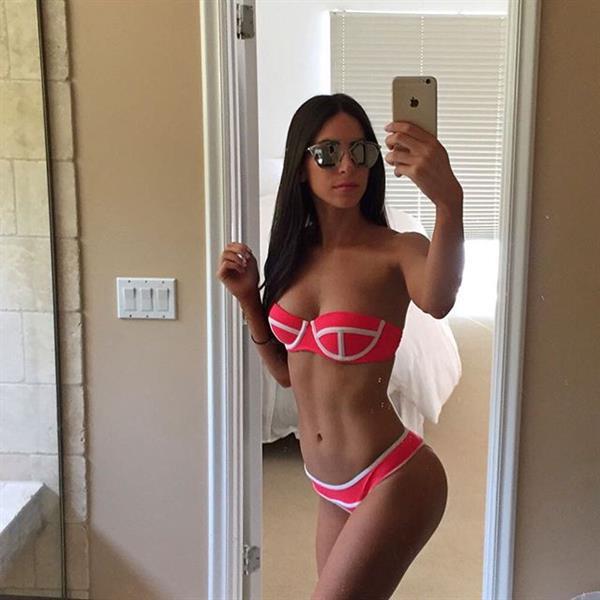 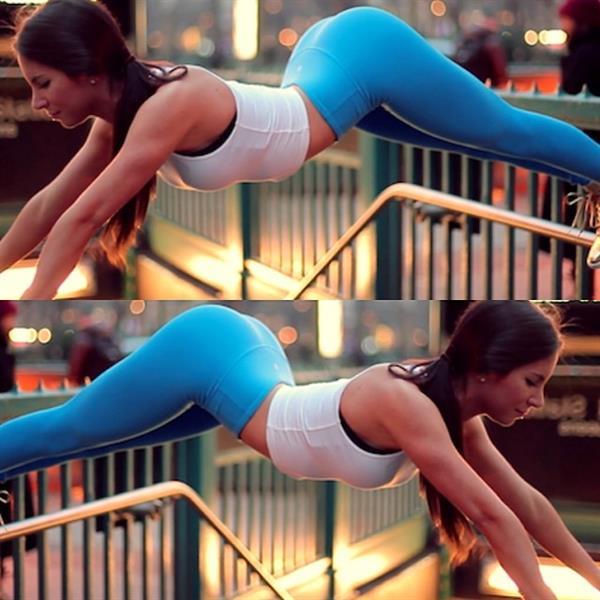 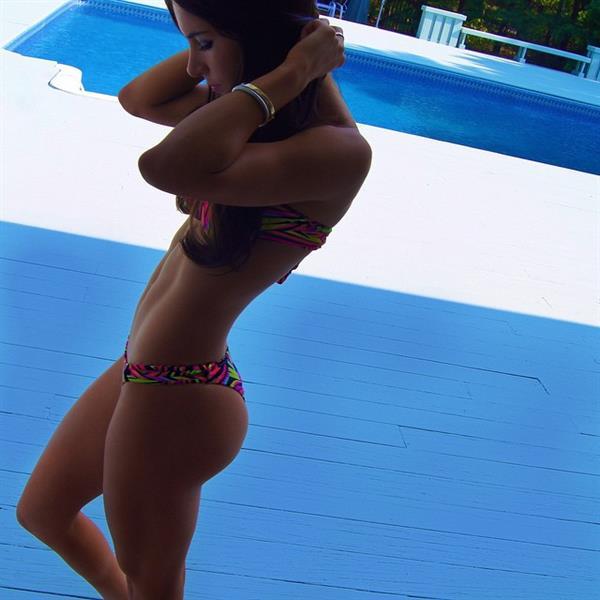 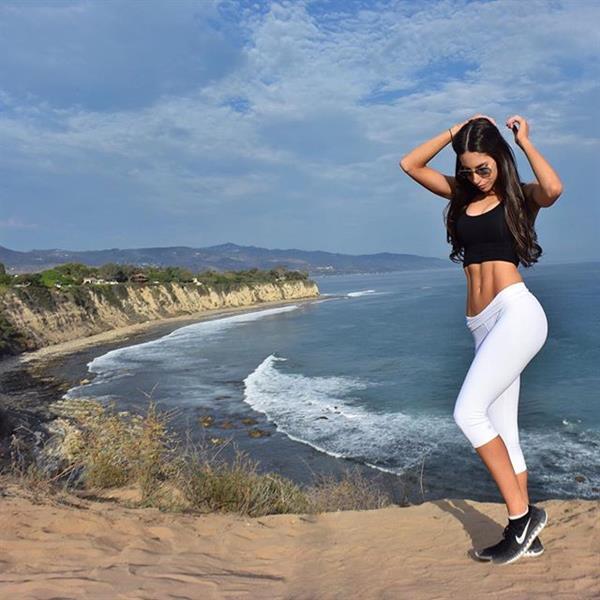 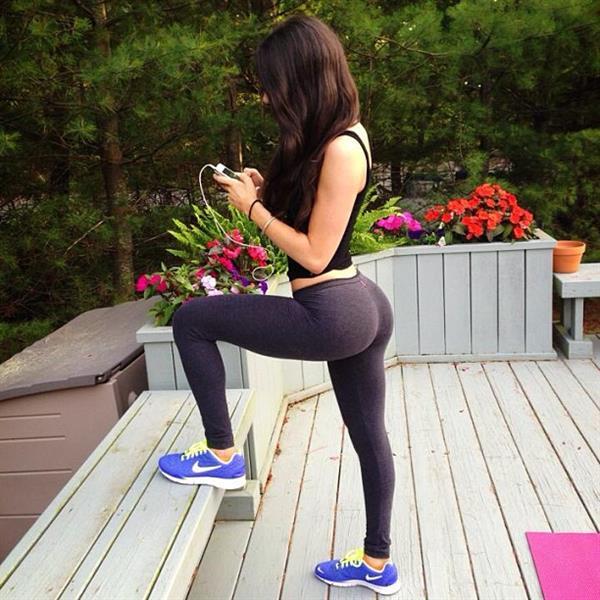 Lele Pons: The Funnier, The Hotter
Sommer Ray’s Heat Is All Year Round