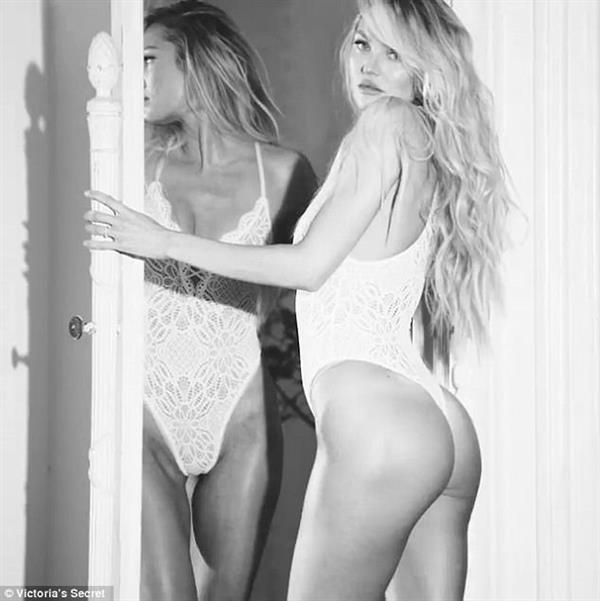 After giving birth to her first child in October, Victoria’s Secret has confirmed the return of one of their stunning angels, Candice Swanepoel.  In an Instagram post of the high-profile brand, the 28-year old South African model is seen modelling sexy lingerie.  The black and white video comes with a caption: “She’s Back!”

The VS Angel has clearly shed all the pounds eight months after giving birth to her son Anaca. 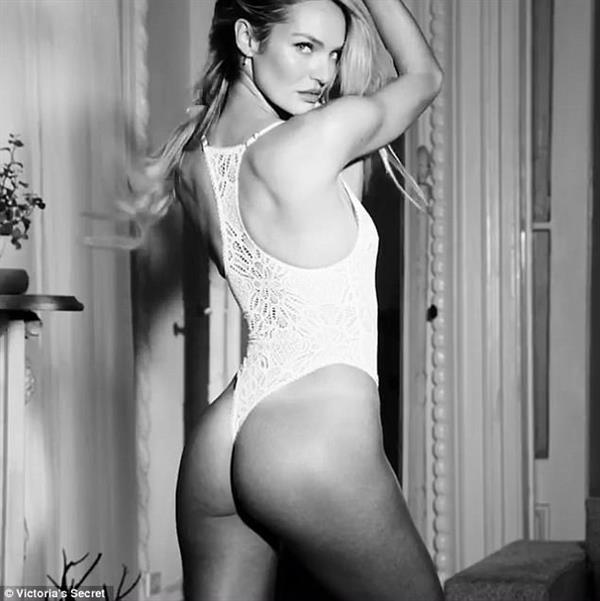 Candice flaunted her ass in a white lace thong bodysuit. 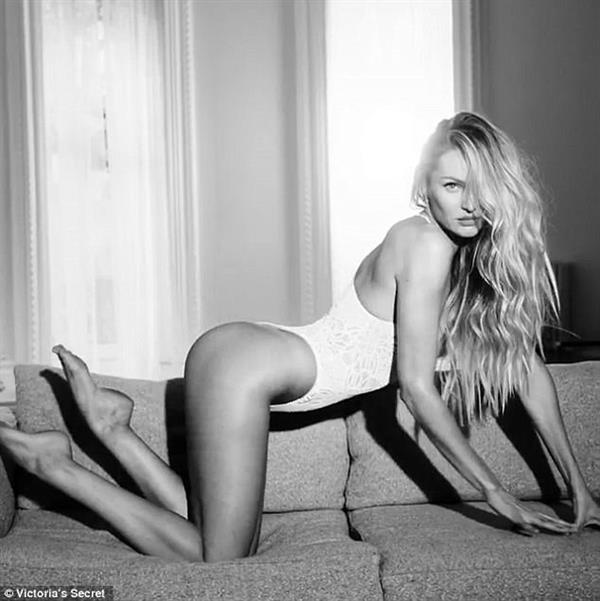 In Striking a series of sexy poses, Candice showed off her toned physique but left her abs covered. 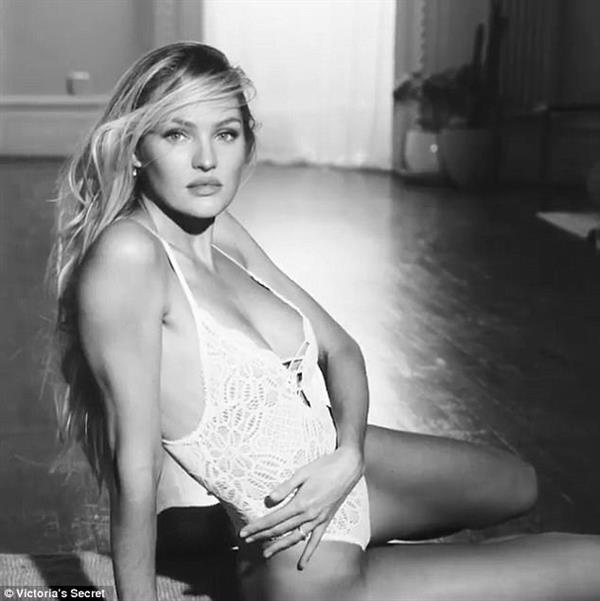 Her long locks tumbling down her back made her poses sultrier. 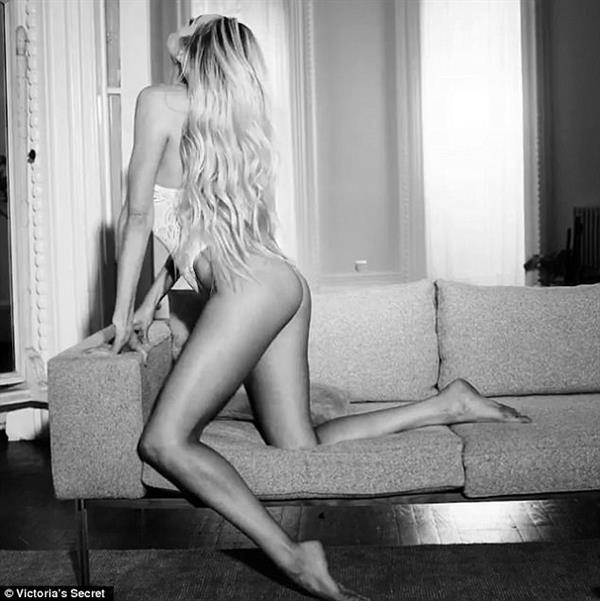 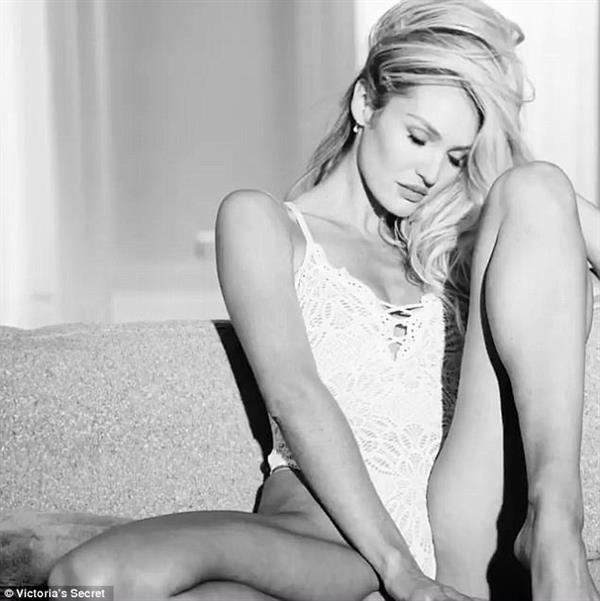 Candice managed to get back to her sexy body.  Look at that post-pregnancy cleavage! 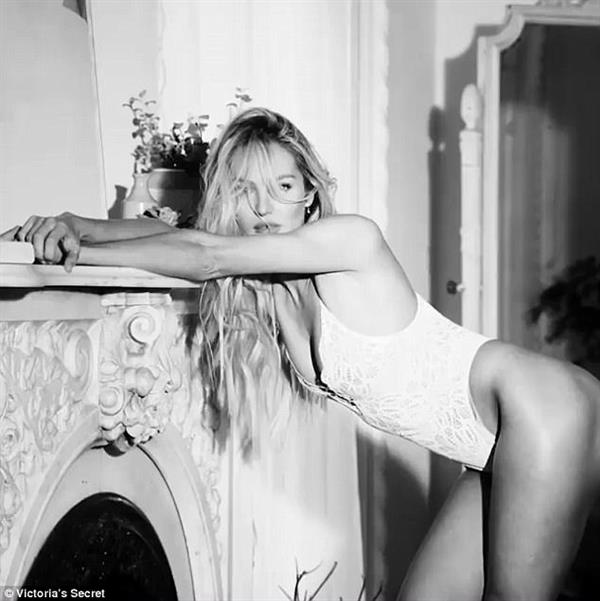 In her close-up shot, Candice looks fabulous as she pouts for the camera.  She wears fake lashes and her hair was styled in loose voluminous waves. 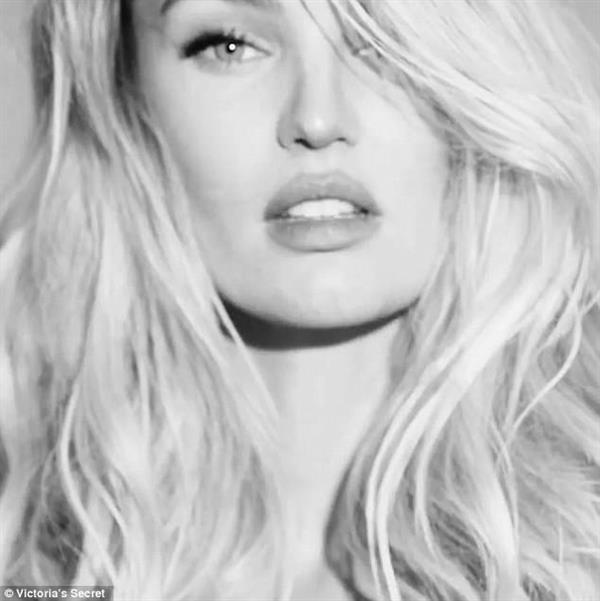 Candice was also shot in silhouette as she prances around in a room. 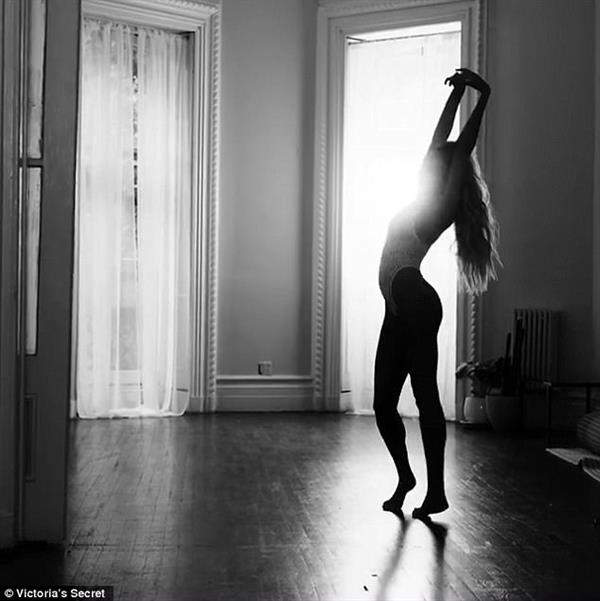 While on leave, Candice has not been absent entirely from the limelight.  She’s been consistently updating her pregnancy and mama journey on social media.  She’s also been seen in the ads of GAP’s Mama Said charity.

Fans are happy now that’s she’s officially back on the runway!