One of the most played songs these days is Despacito by Luis Fonsi ft. Daddy Yankee and Justin Bieber.  It is topping the international charts thanks to its catchy Latino beats and enticing lyrics.  Quite irritating to listen to actually if you’ve listened for like the nth time but the music video is something you’d play all day thanks to the super hot Puerto Rican, Zuleyka Rivera.

Zuleyka is a model and a pageant/beauty queen famous for winning the 2006 Miss Universe title…
She’s also an actress and is made further famous by her role in Dame Chocolate on Telemundo. 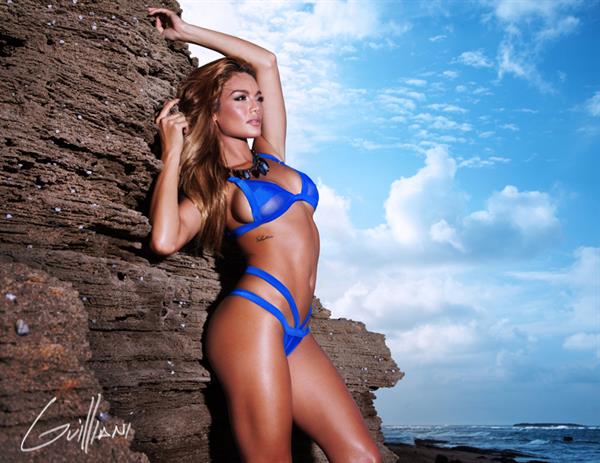 This major hottie was born Zuleyka Jerrís Rivera Mendoza on October 3, 1987, in Cayey, Puerto Rico.  She was raised in Salinas by her parents Jerry Rivera and Carmen Mendoza.  Zuleyka, even as a teenager, possesses the characteristics of being a beauty queen.  She joined local beauty contests and did very well, winning the pageant of her hometown of Salinas.  She also placed first runner-up in the Miss Teen Puerto Rico pageant.  Zuleyka is also the first Puerto Rican beauty queen to have very noticeable mixed heritage features.  This gives her a more exotic beauty which is very different from her predecessors.  Former winners Dayanara Torres, Denise Quiñones, Marisol Malaret, and Deborah Carthy-Deu all have very European features.  Zuleyka was the fifth from Puerto Rico to become Miss Universe. 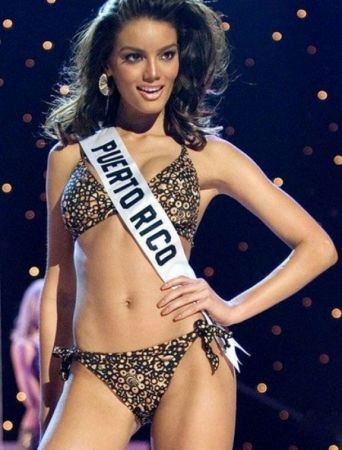 After her reign as Miss Universe, Zuleyka pursued a career in acting.  She got a role in 2007 telenovela ‘Dame Chocolate’ and in 2010 she landed the role of Rocia Lynch (this time, as an antagonist as her beauty can be both angelic and menacing) in the telenovela ‘Alguien Te Mira’.  Also in the same year, she starred as another antagonist in Aurora (See? We think she’s hotter as a ‘baaad girl’) . 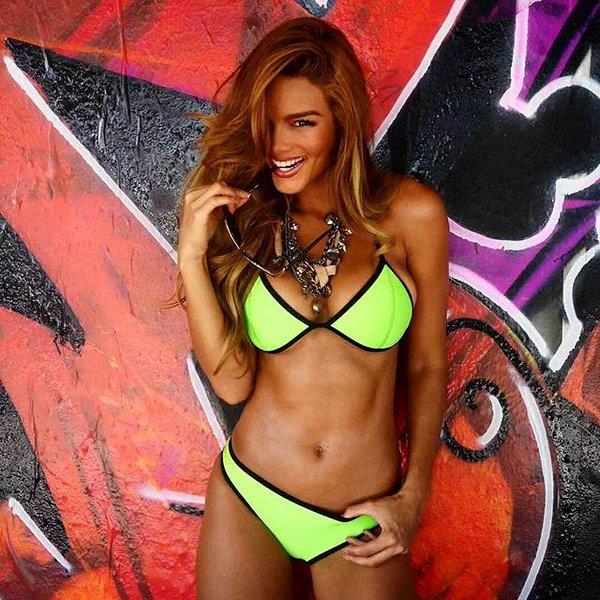 She took a brief time off because of her pregnancy (She and former beau, Jose Juan Barea of the Minnesota Timberwolves, had a son) but she returned to acting in 2012 with a lead role in ‘Rosario’.  Then Zulayka, again, played an antagonist role as Sandra Diaz in another telenovela.  According to Zuleyka, she has acknowledged that she has the skills for antagonists roles and that she can handle them pretty well.  In 2013 she played the antagonist lead in the telenovela ‘Cosita Linda’.  Also in the same year, she had a cameo in the film Runner, Runner which stars Justin Timberlake, Ben Affleck, and Gemma Arterton. 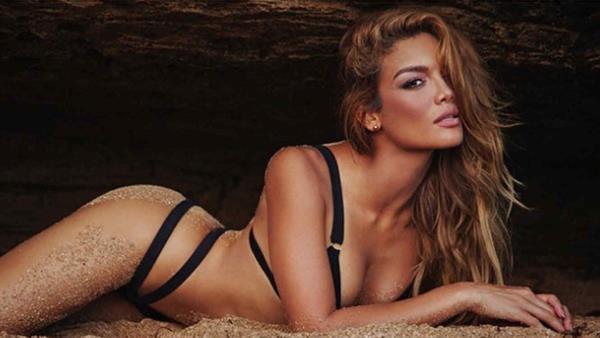 So yeah, the girl you see in Decpacito is not just a model.  She’s an international beauty pageant title holder, a very busy actress, and a ‘hot as a volcano about to erupt’ mom (and we just love ’em hot moms, don’t we?). 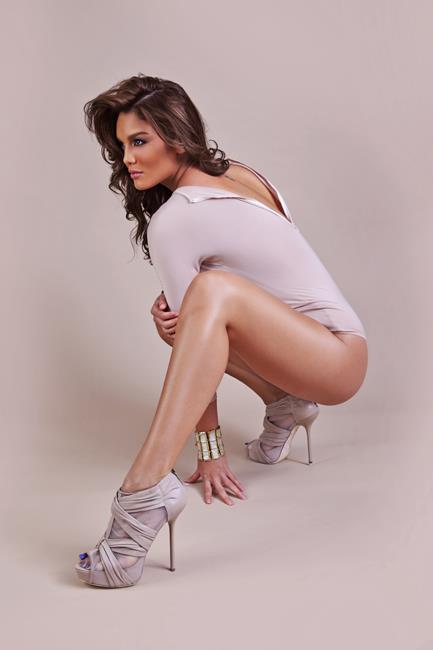 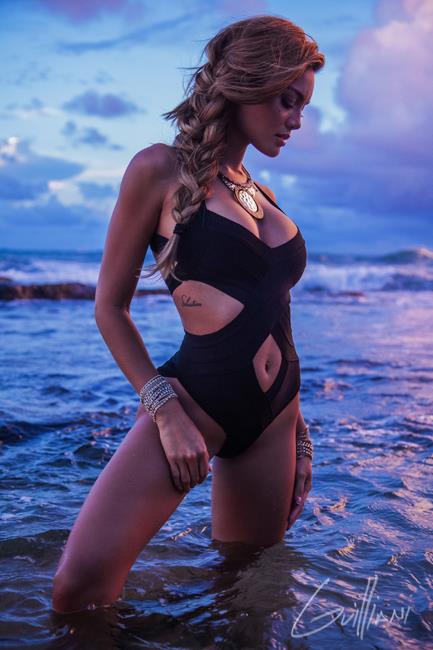 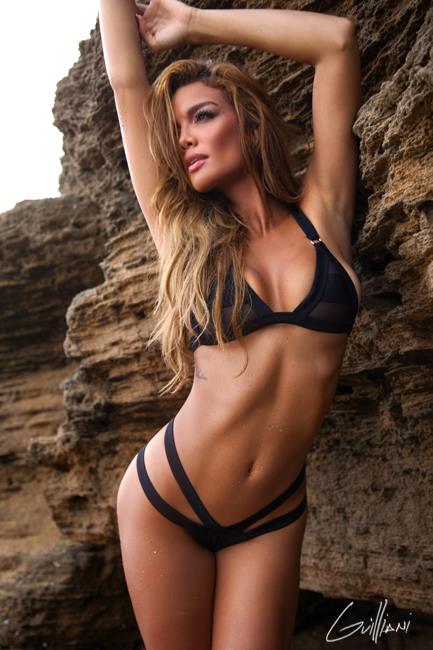 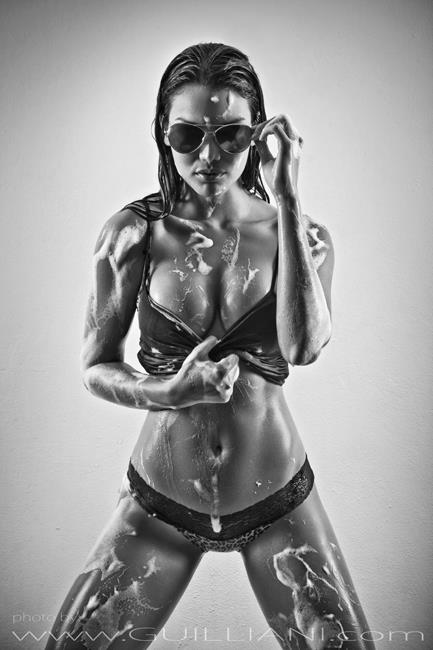 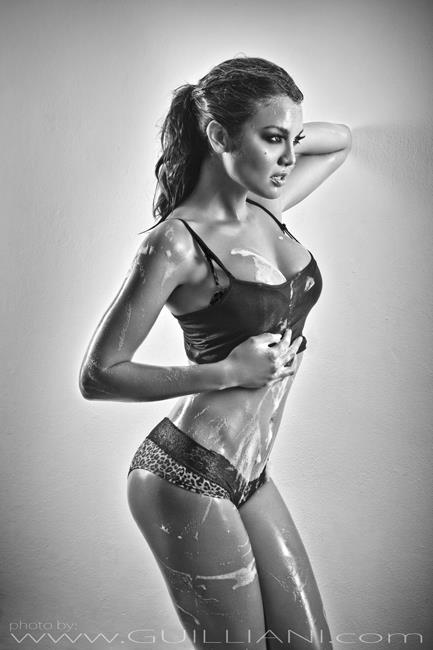 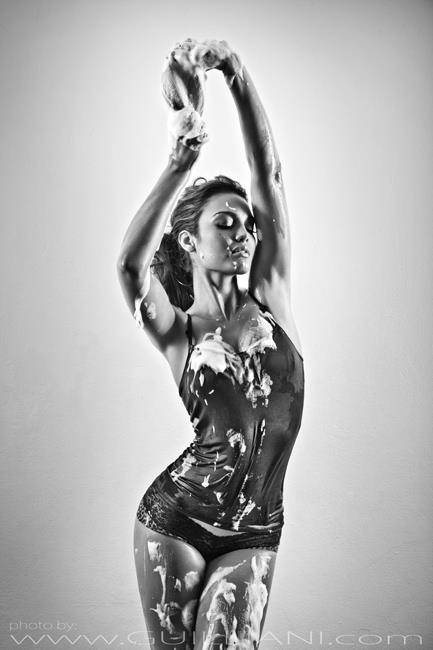 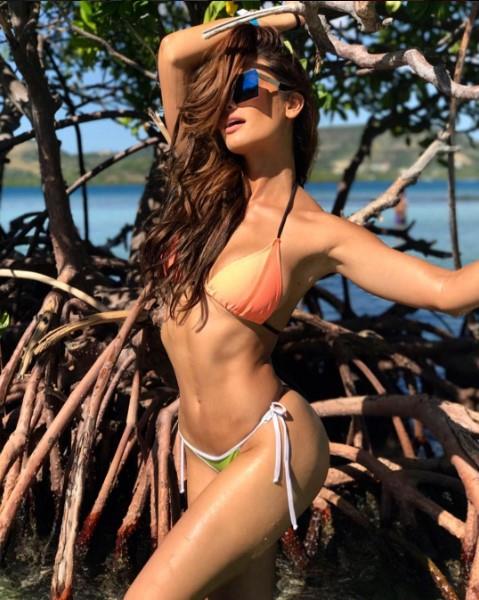 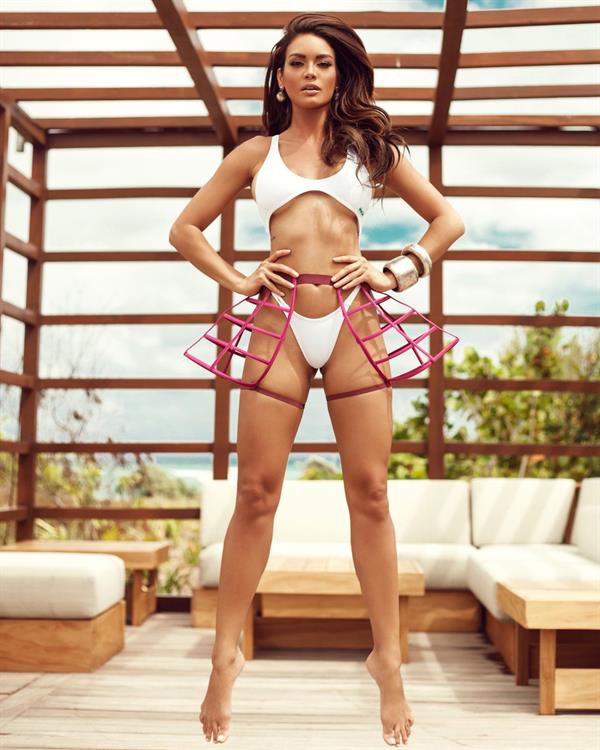 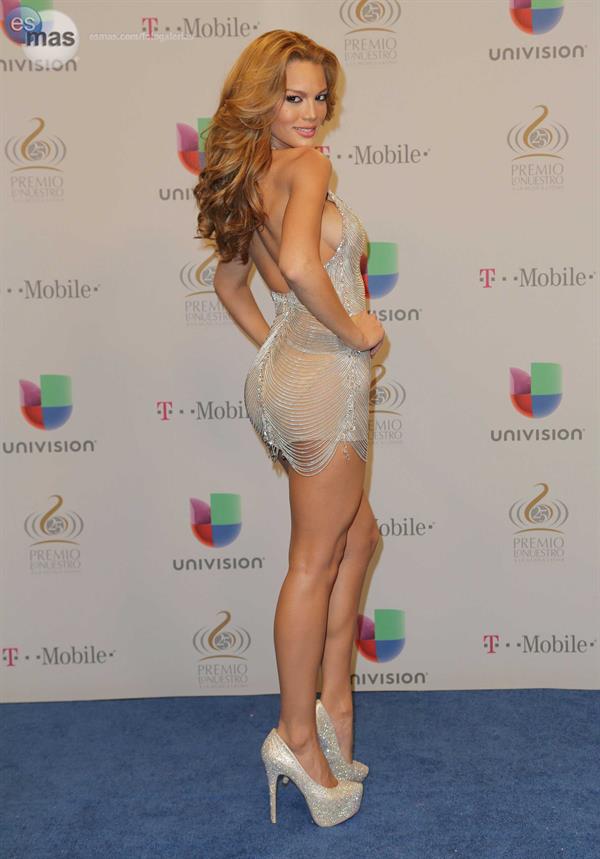 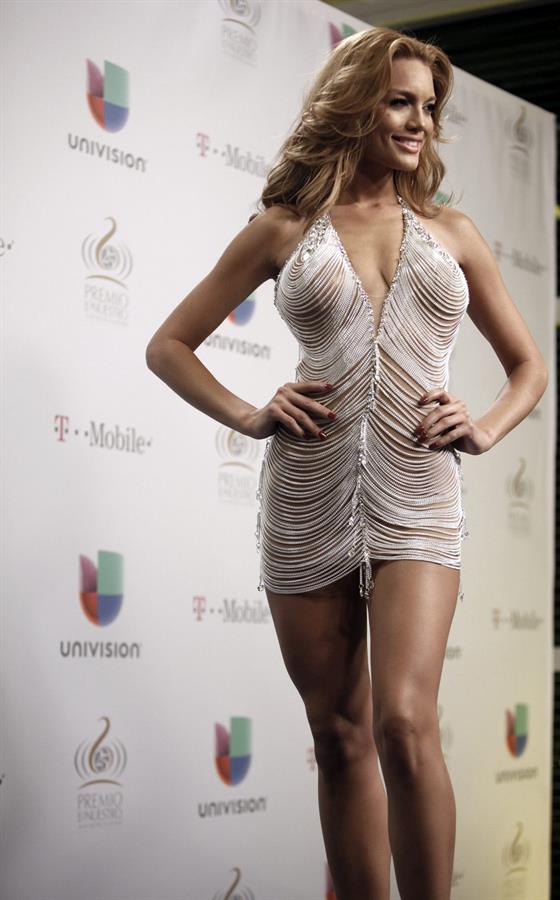 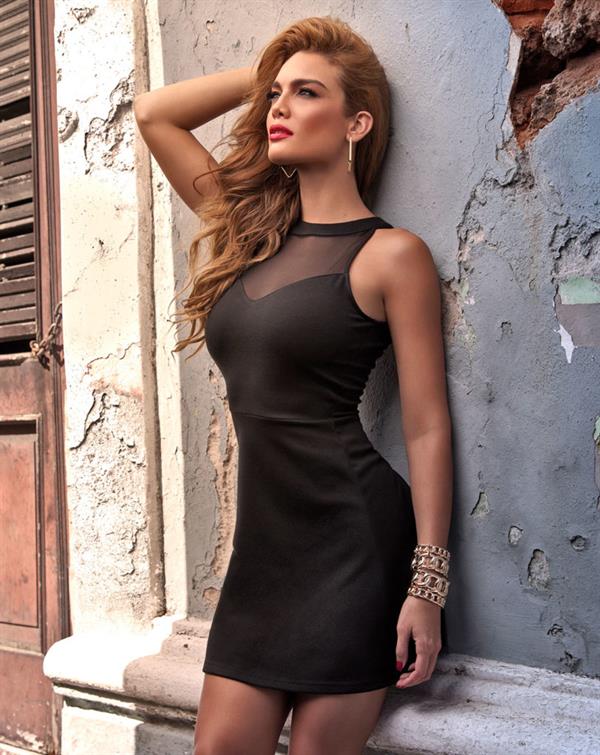 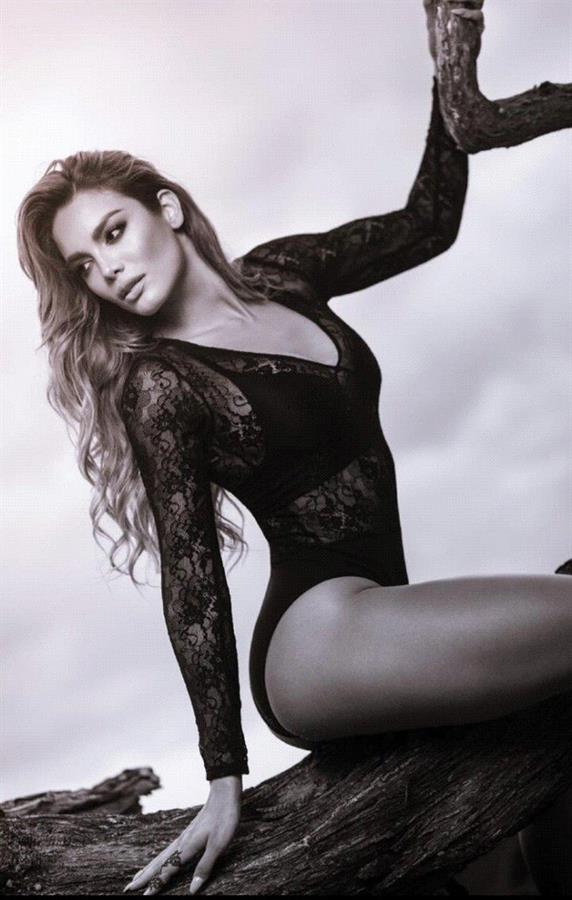 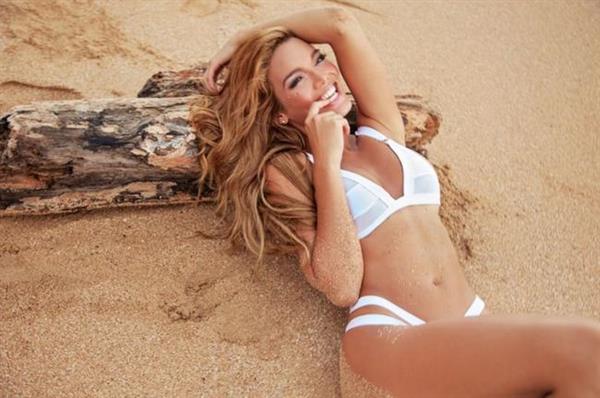 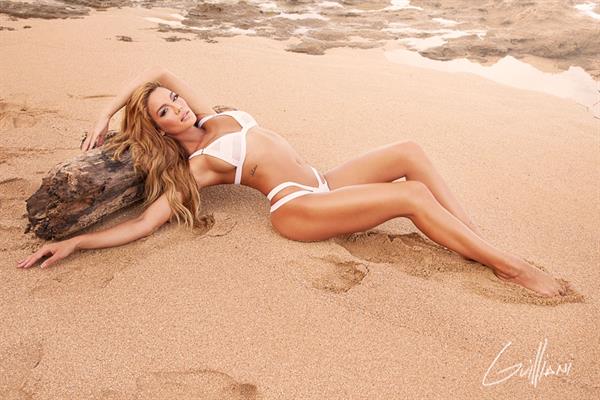 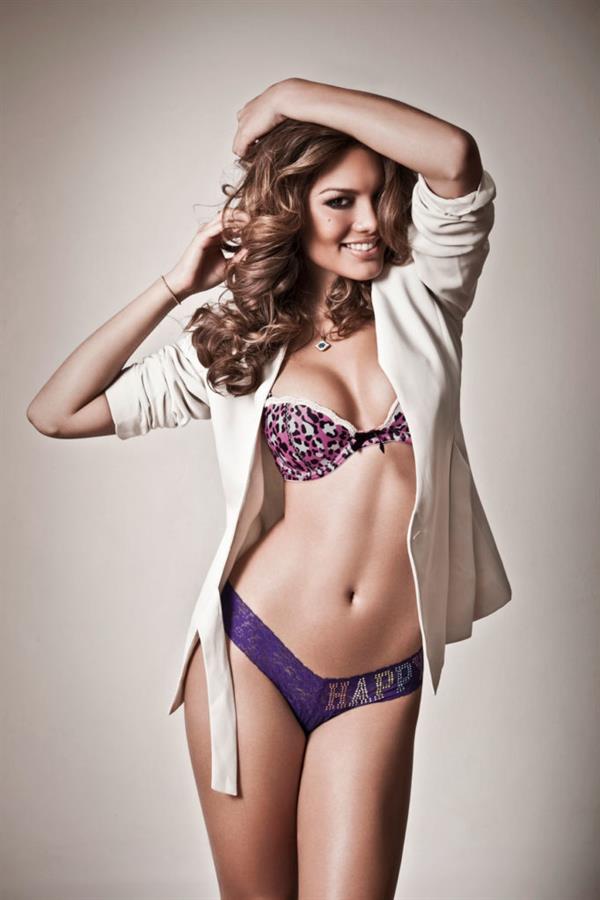 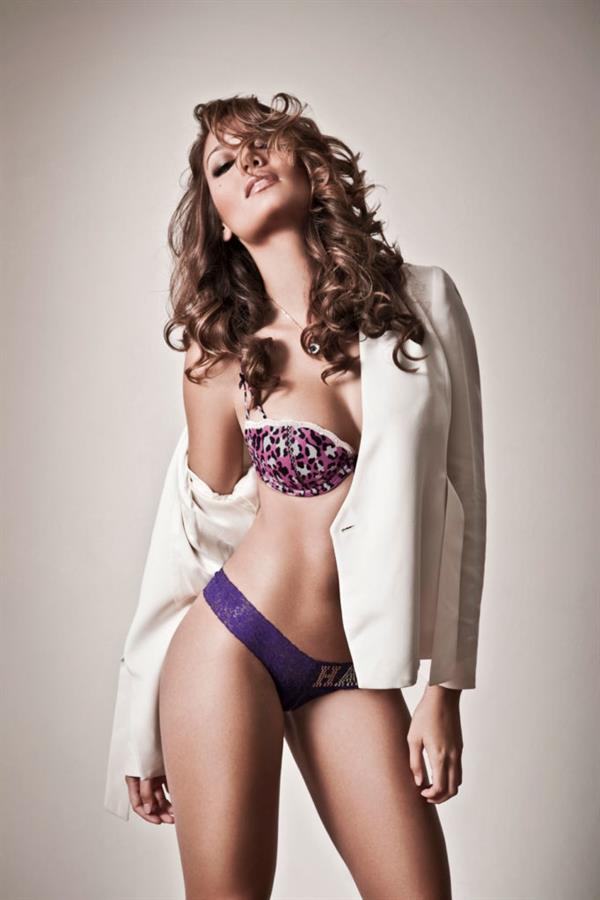 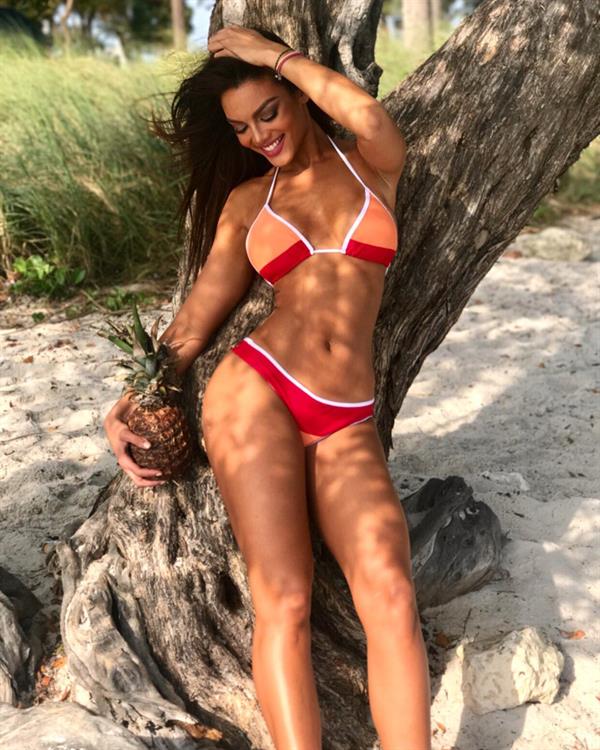 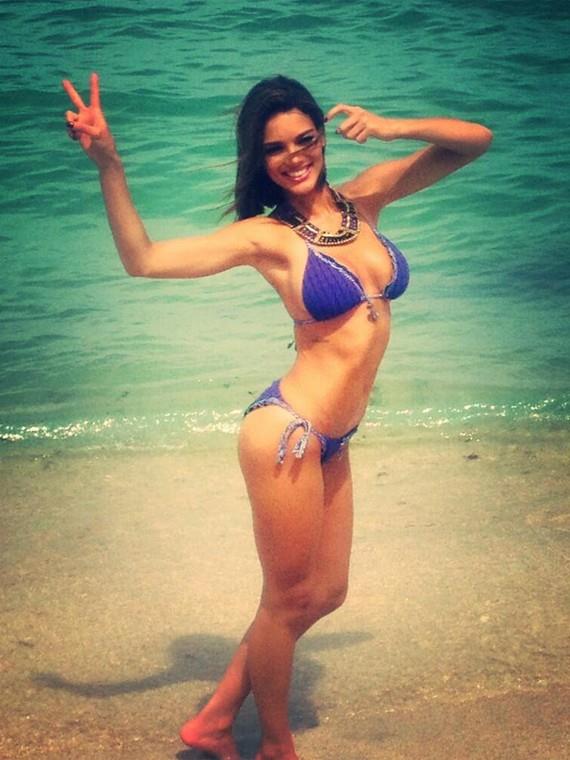 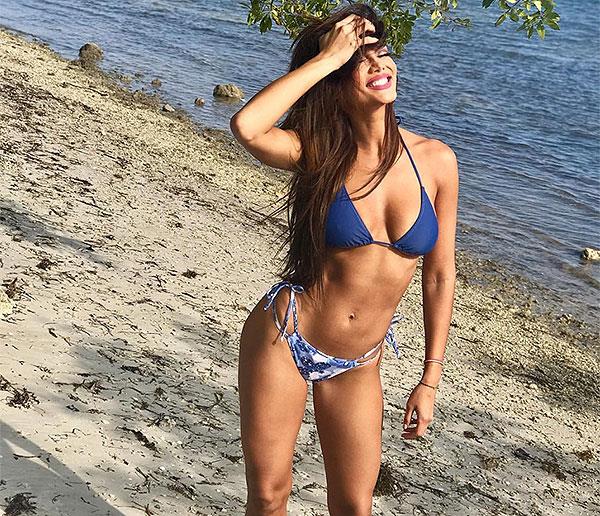 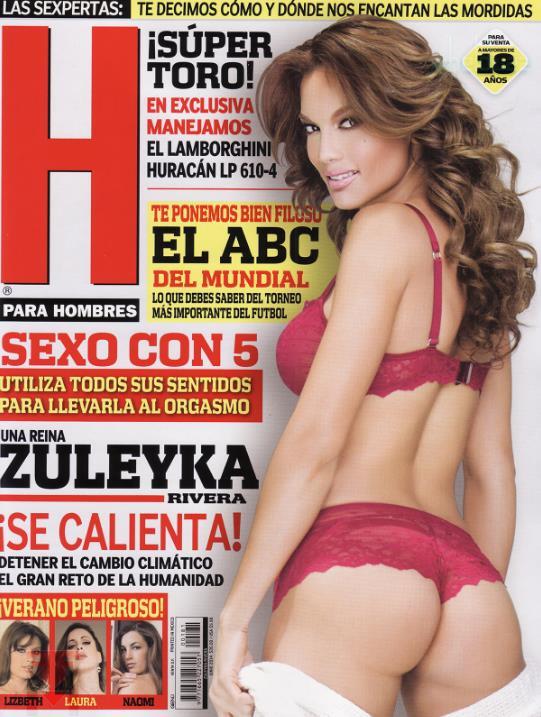