Now, Natalie Jayne Roser is what I call a bombshell!  I don’t know how she gets in and out of airports without being held by security (because she is the bomb, get it?)…  I mean just look at her.  You’d freeze if you come across her (or even if you’d just watch her video at the bottom).  Man, the sunkissed skin, the tall, lithe body, the expressive eyes…  she’s going to be my phone’s wallpaper for a long time.  And I will always check my phone even if there’s no message alarm or call.

Who is Natalie Jayne Roser?

Natalie Jayne Roser is a beauty queen, photographer, and international model.  She is represented by Scoop in Sydney, Wilhelmina in Miami, LA Models in Los Angels, and One.1 in New York City.  Natalie has also worked with Germany based modeling agency, Model Management.  She has been featured in top publications around the world and has graced the covers of known and established magazines (She Maxim‘s cover girl in October of 2016).

Natalie is perhaps best known for being one of the finalists on the first season of Fox8’s The Face Australia (she was a member of Team Cheyenne) where she was also ‘named face of the year (2014)’.  She has also worked alongside friend and fellow model Steffanie Roberts.

Her personal photography and selfies have earned her a following on Instagram.

Natalie was born on March 18, 1990, in New Castle, South Wales Australia.  When she was 13 years old, her mother entered her in the Girlfriend Magazine model search.  She was up against the likes of Abbey Lee Kershaw.  Natalie finished as a New South Wales finalist and she was signed to Chic Management.  She then was featured in the said magazine.

Natalie, although she only modeled part-time during her schooling days, had built up an impressive portfolio.  She walked for Lisa Ho at Sydney fashion alongside Miranda Kerr.  Natalie also walked for David Jones and Myer’s collection launches.  Magazines like Dolly and Girlfriend also featured her. 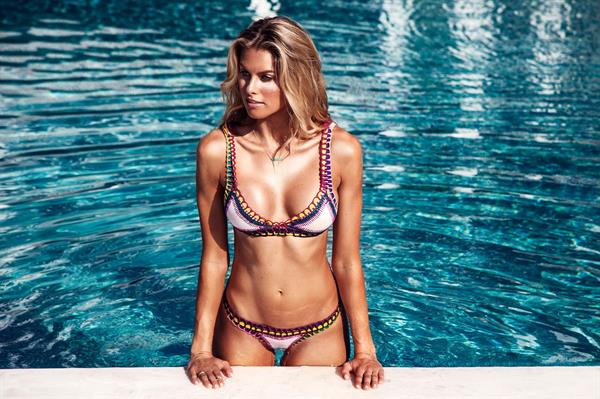 In 2011 Natalie finished a degree in Visual Communication and Design and she started her own photography business (her first love is still modeling, though).  After graduating, because of her part-time modeling experience, she was able to land a number of commercials for brands such as Sky Yoghurt and Hungry Jacks.  She also regularly works for Brash & Things, Best & Less, Bloch, and a good number of online shopping sites.

This blue-eyed bombshell stands 5 feet, 11 inches tall and she boasts a 32-25-33 body measurement. 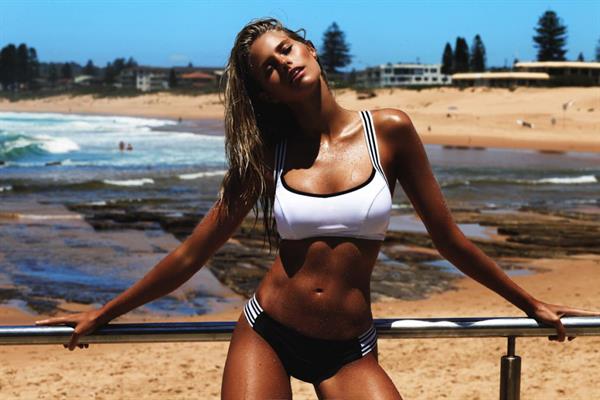 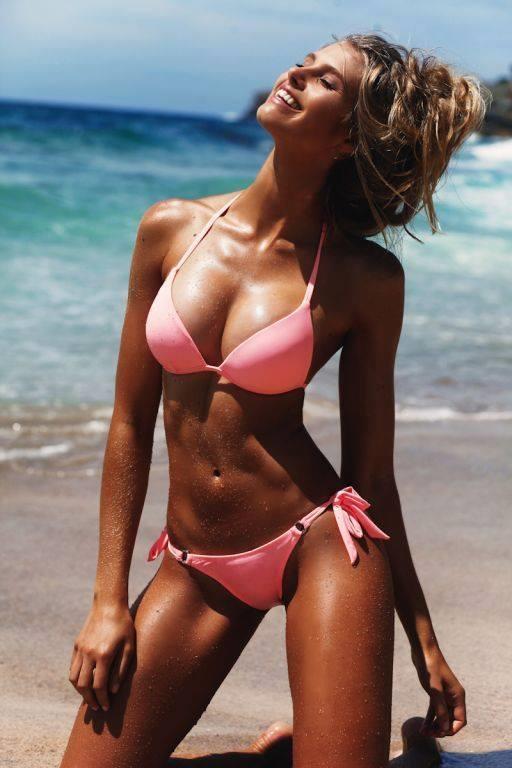 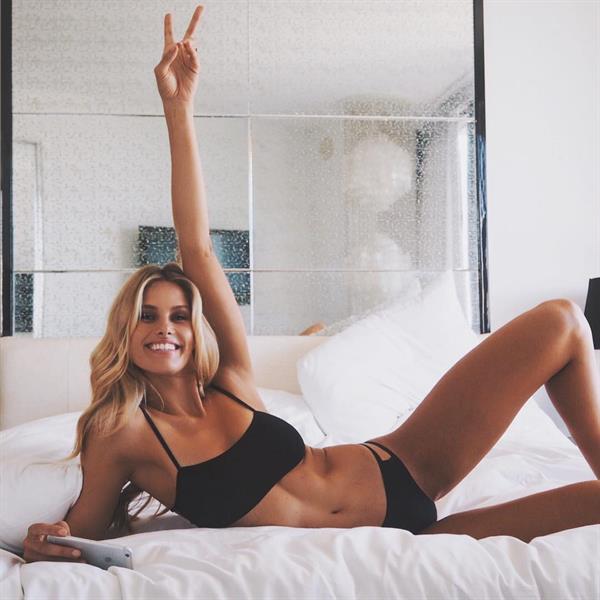 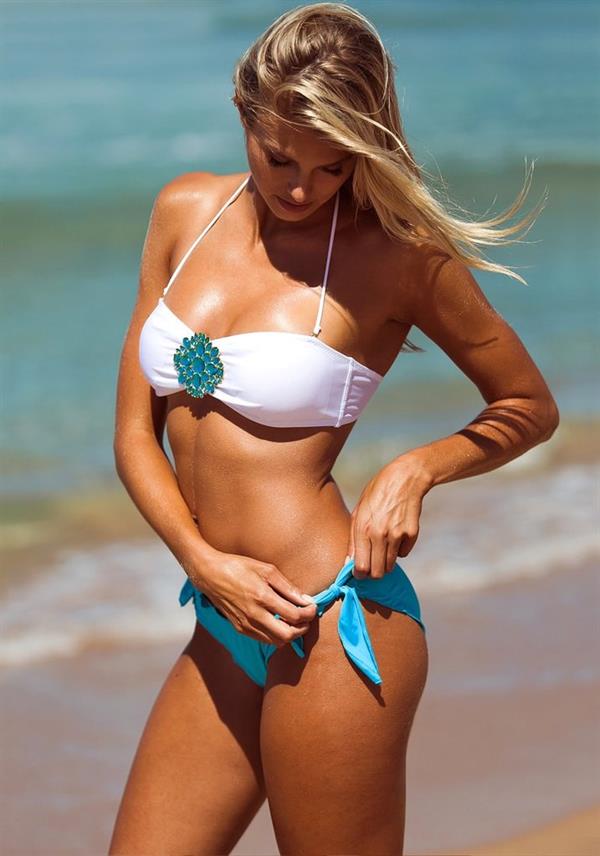 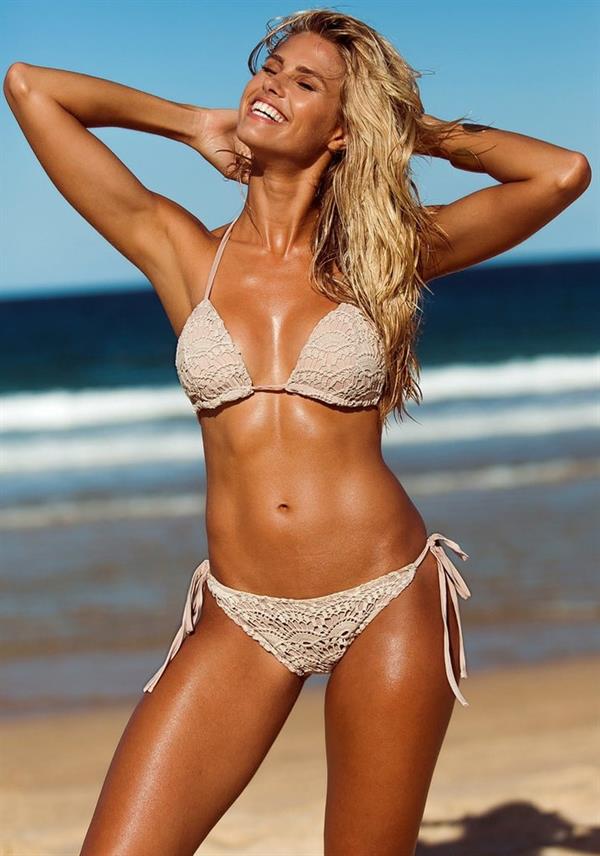 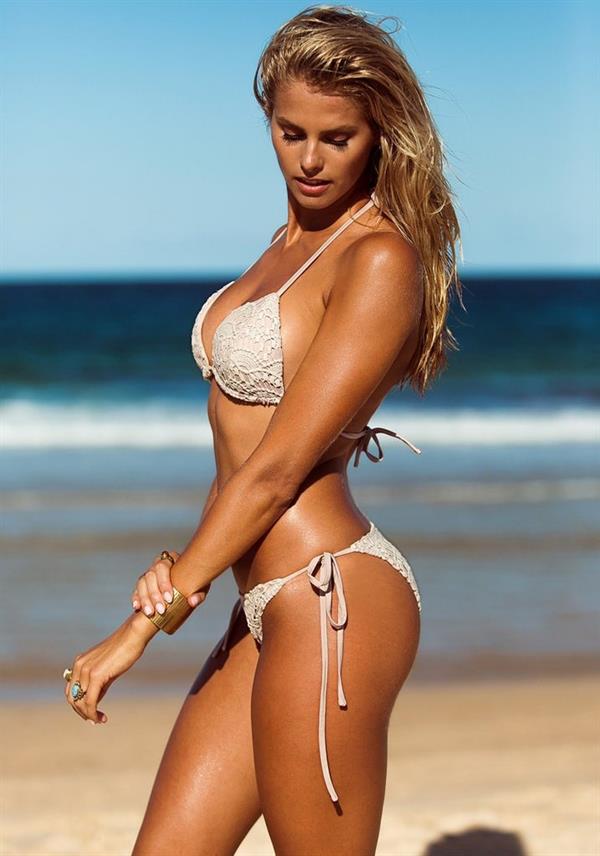 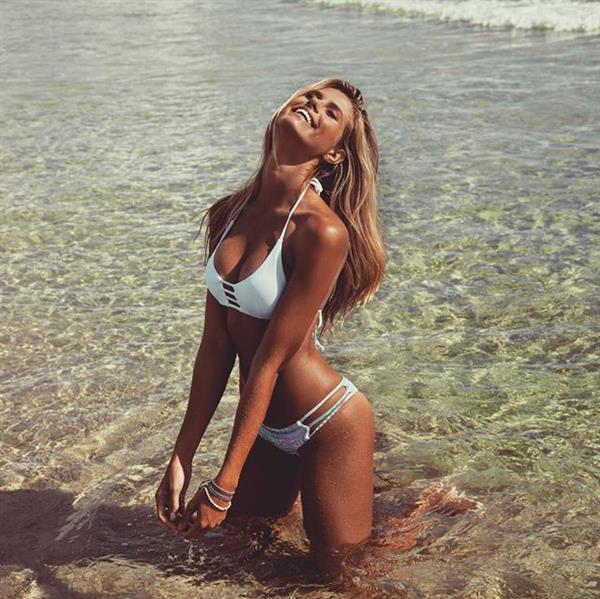 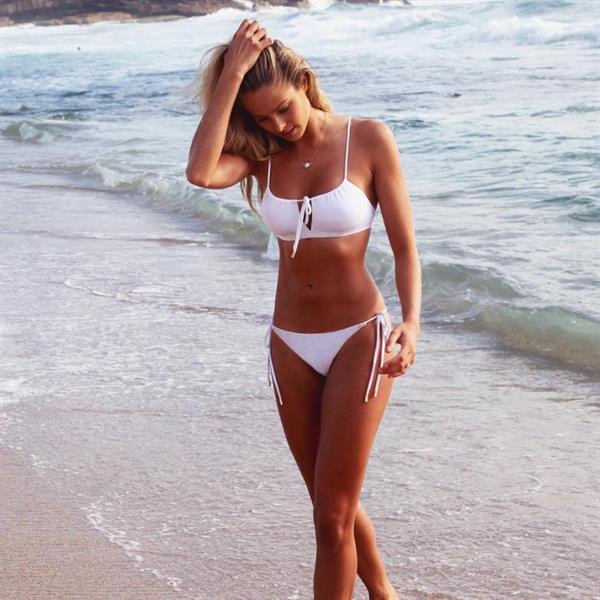 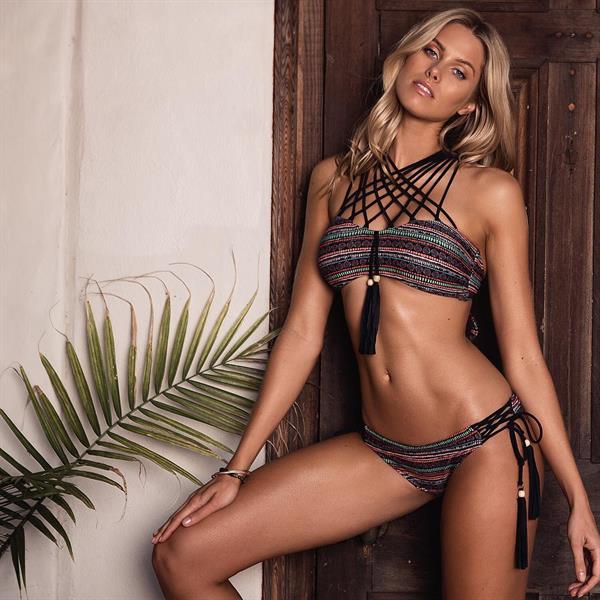 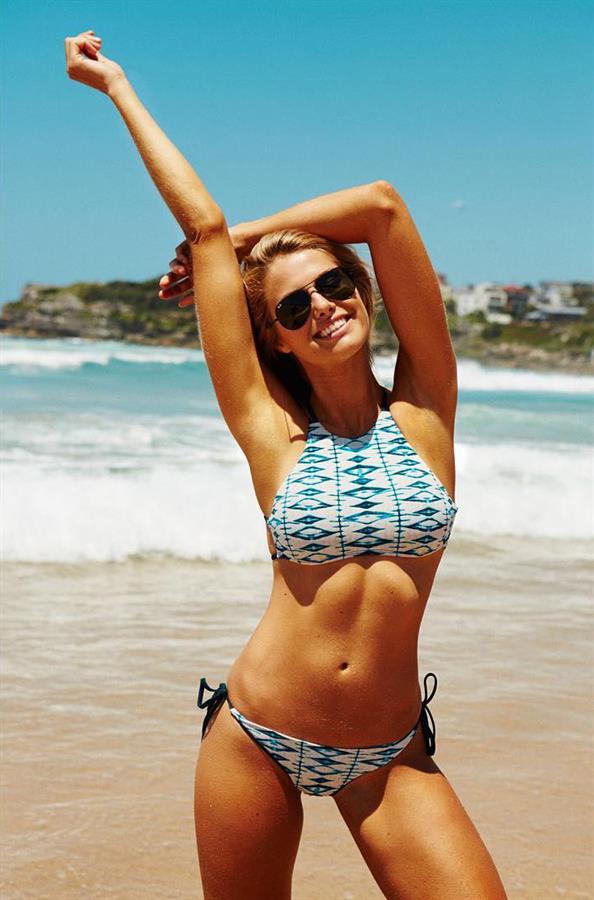 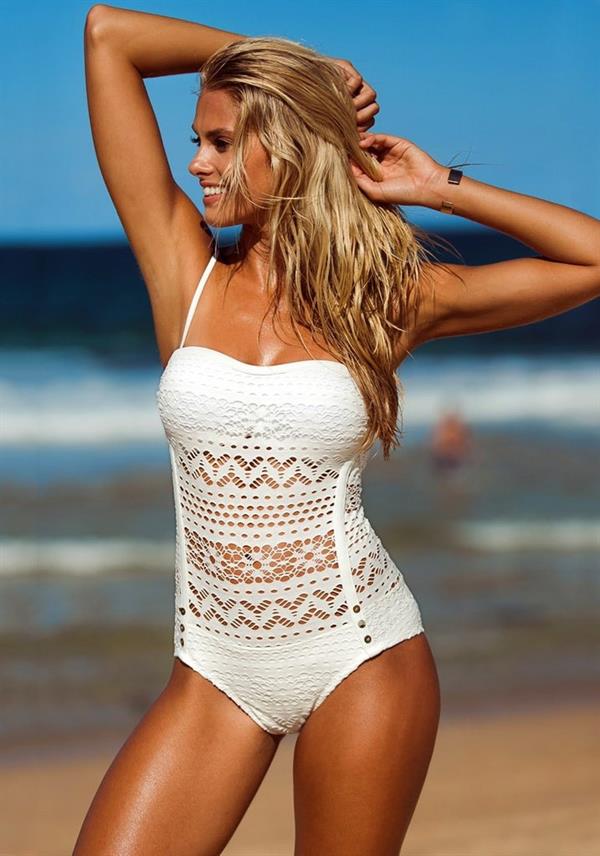 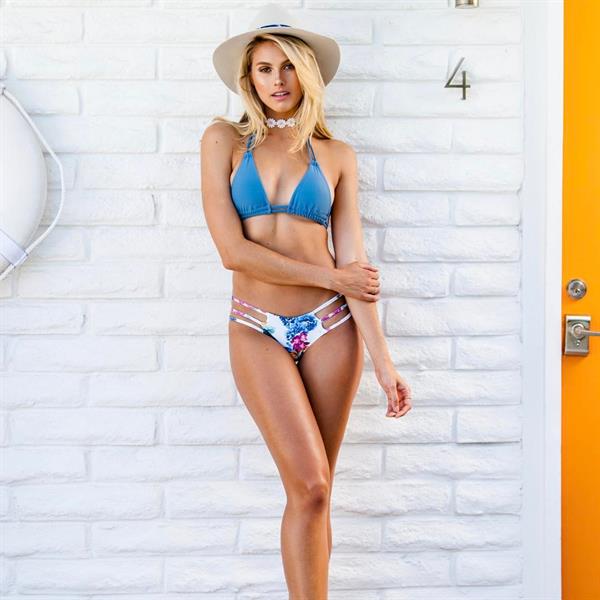 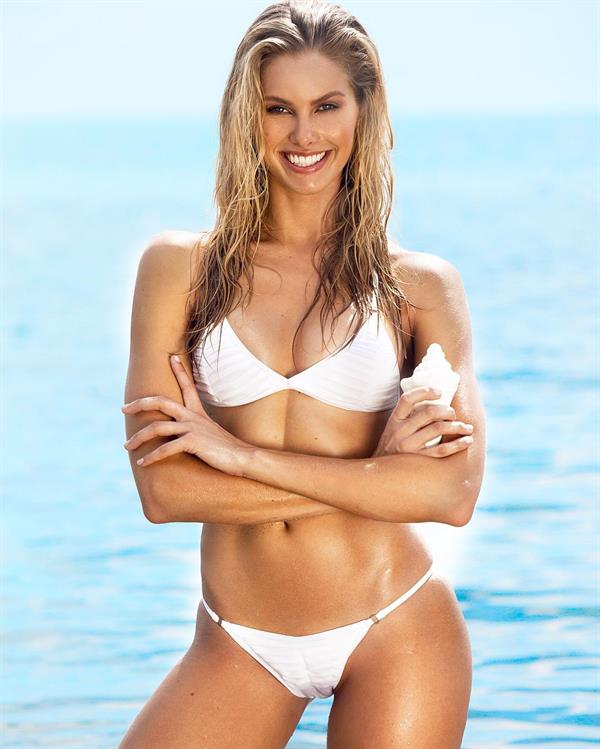 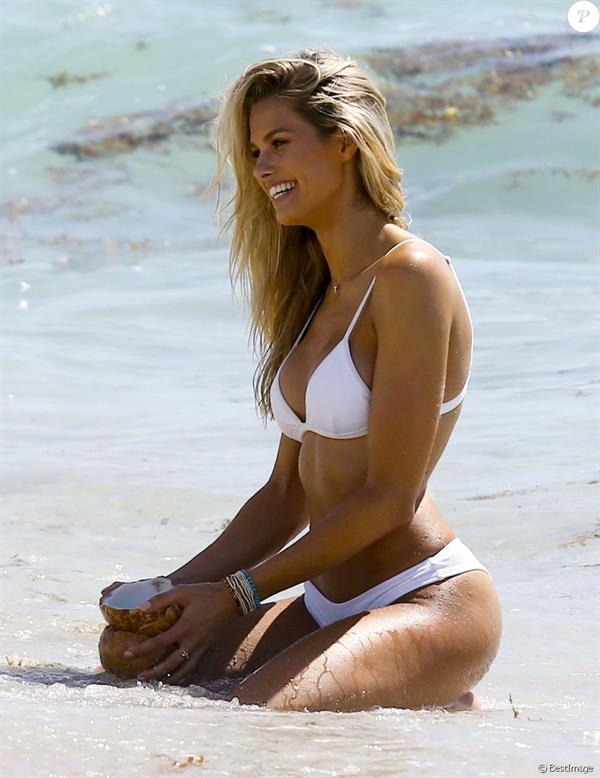 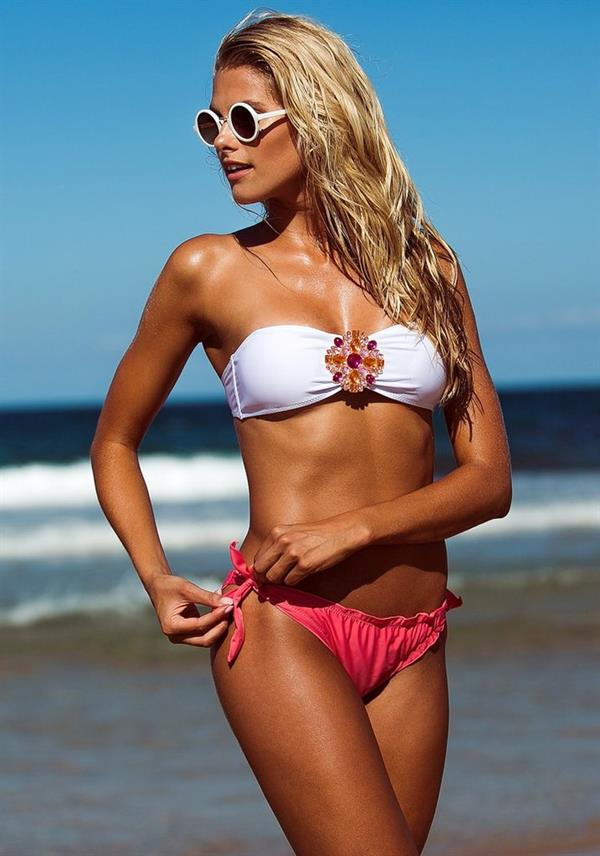 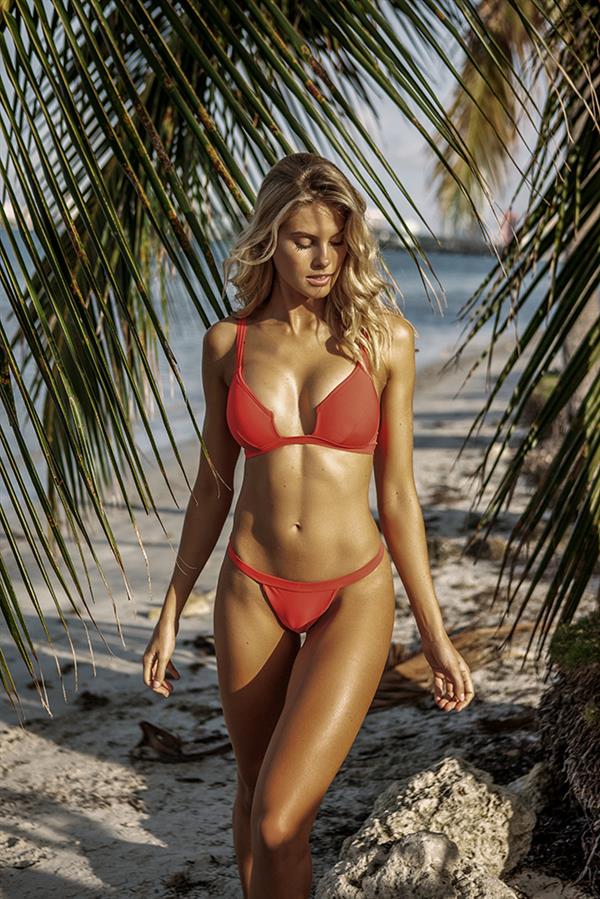 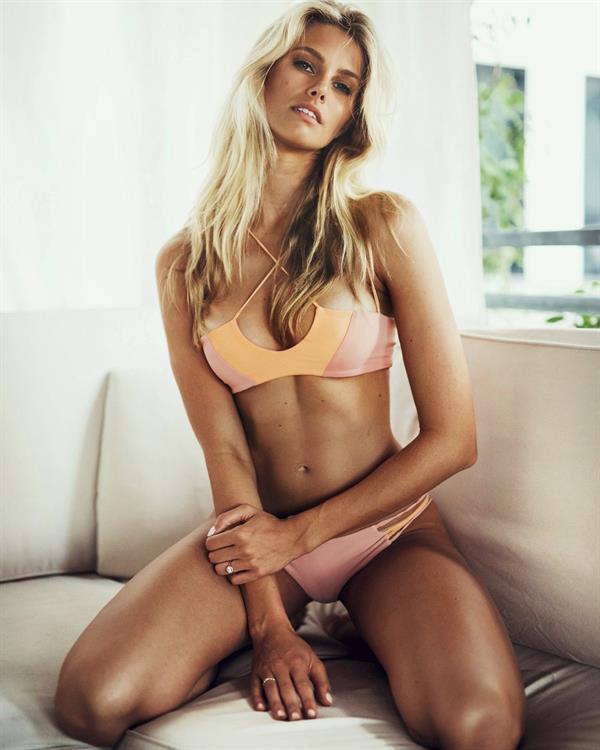 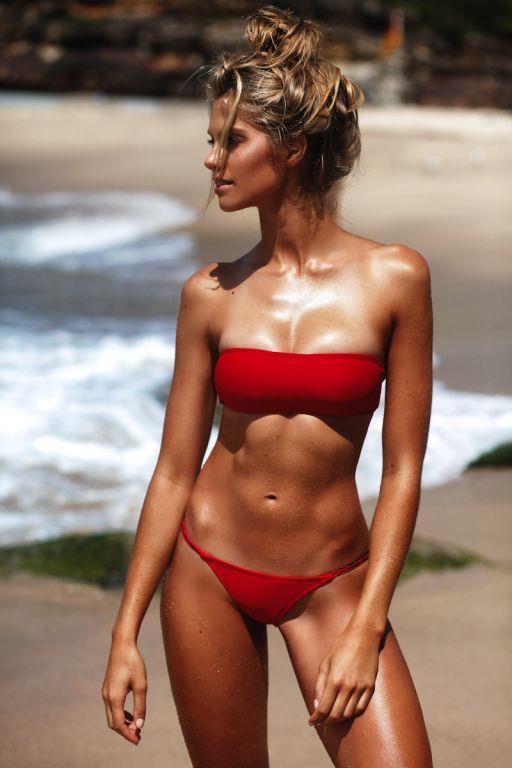 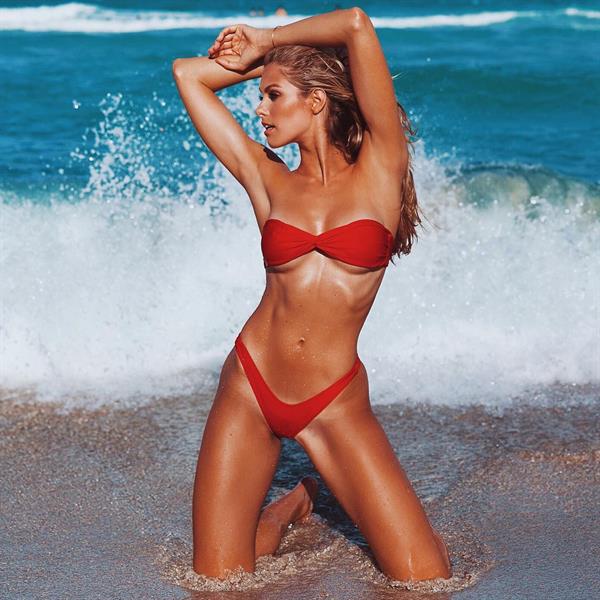 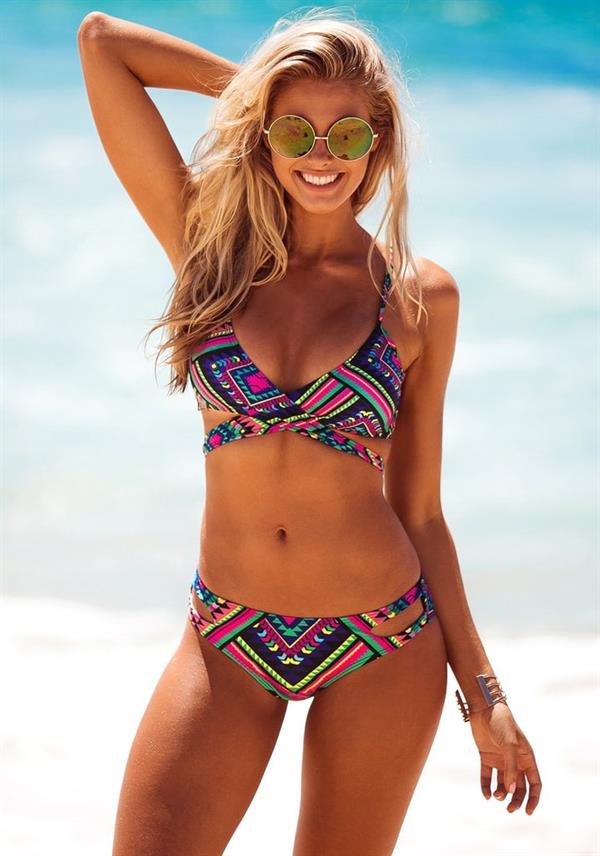 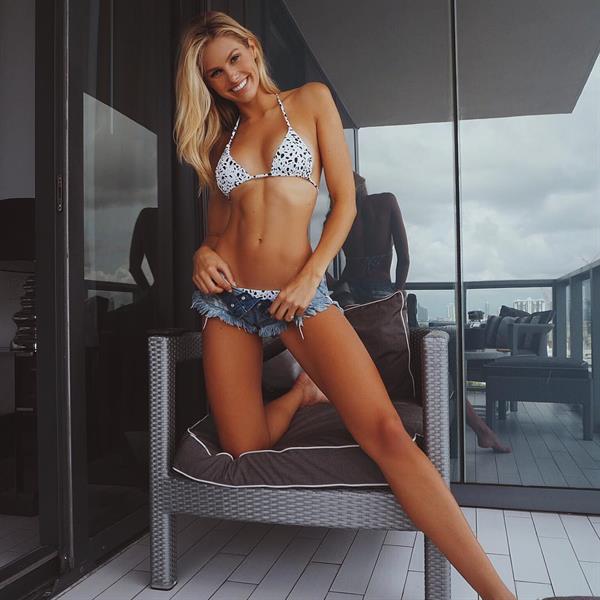 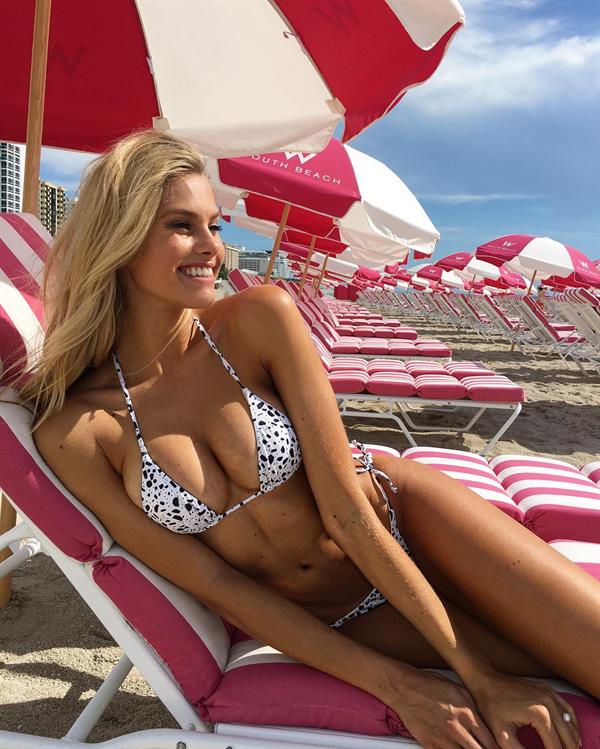