Jasmine Tookes looks so good she’s making me cry.  And I am not kidding.  Just look at that piece of heaven…  That hotness of her’s will pull you out of whatever daytime fantasy you’re in.  She’ll make you want to follow her (and you will, with your lustful stare) everywhere.  Jasmine Tookes is the type of girl we’d want to see every day (and night)…  because her hotness can make our miserable lives (Yes, I’m speaking for myself) more bearable.  (Editor Note: The author gets a little more pathetic with each article) 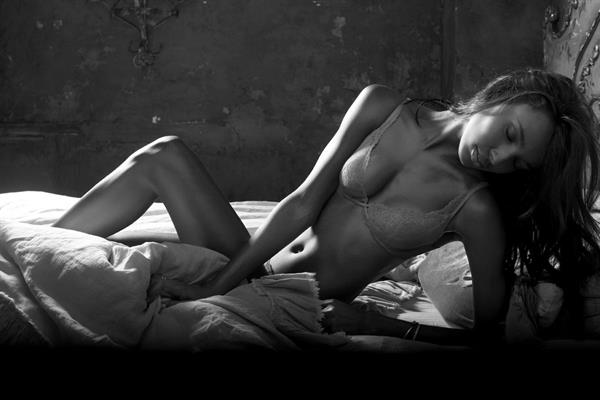 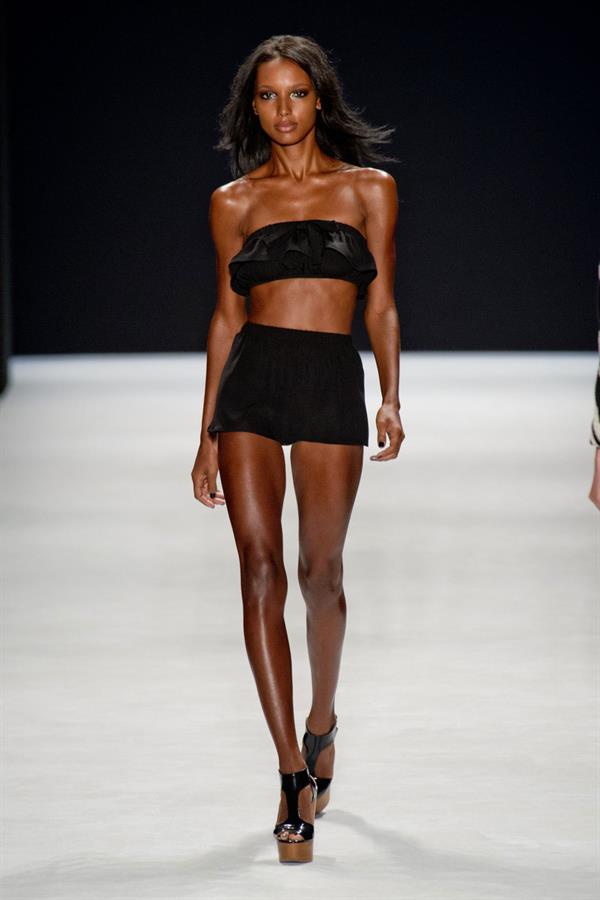 Jasmine Tookes was born on February 1, 1991, in Huntington Beach, California.  Growing up, Jasmine was very athletic.  She did gymnastics for 10 years and she was also active in softball and volleyball before becoming a model at the age of 15.

As a child, Jasmine said that she was inspired heavily by supermodel Tyra Banks, “Ever since I was the little girl I would watch the shows, watch Tyra Banks walk, and all the VS supermodels walk. It was my dream to be on that runway.”

Jasmine’s mother works in the fashion industry.  She was a stylist for 18 years and that led to Jasmines discovery.  At only 15-years-old, Jasmine was spotted by an agent at one of her mother’s showroom appointments.

In 2010, Jasmine made her first ad appearance for campaigns such as UGG and Gap.

In 2011, she landed a modeling gig for Vogue Italia and on September of the same year, Models.com named Jasmine Tookes as one of the ‘top 10 new models’ in a fashion week post.  A month later, Oprah Winfrey saw Jasmine walk the runway in the “Lincoln Center Presents: An Evening With Ralph Lauren.” Oprah Winfrey praised her beautiful skin and she asked Jasmine to rub it against hers.

In November of 2011, ‘Style’ selected Jasmine as its top new model.  The title was based on her work for the ‘Spring Fashion Shows’. 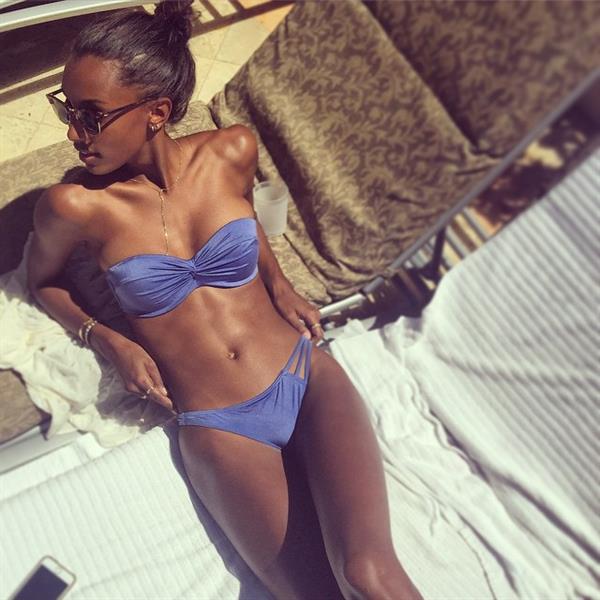 In 2012, Jasmine joined the eleven new models for the said year’s Victoria’s Secret Fashion Show.  Jasmine was also named by French Vogue as one of its 10 new faces from fall/winter 2012-2013 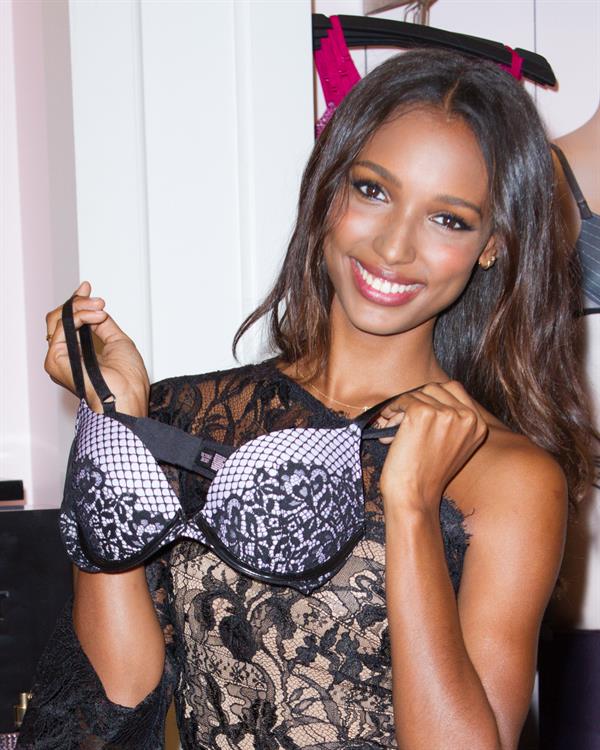 Pictured is not the actual Fantasy Bra. 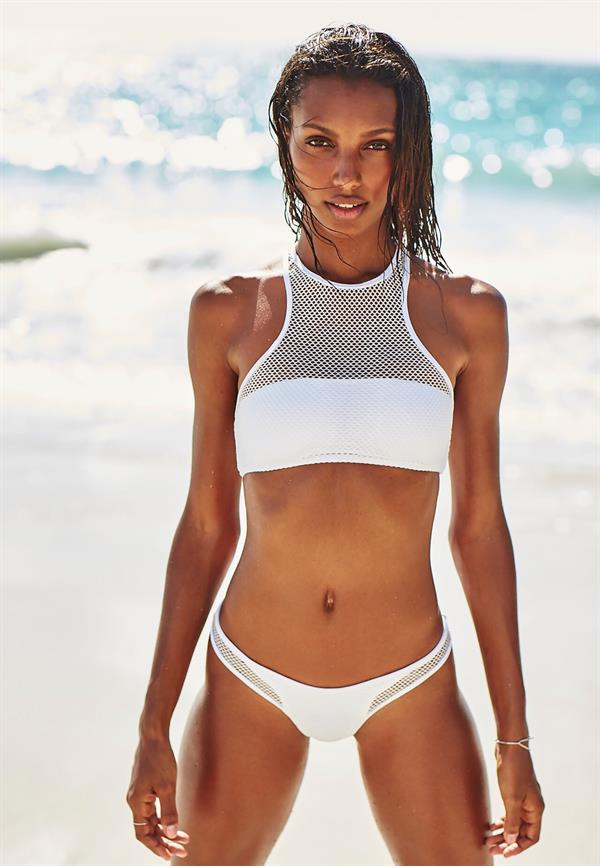 Follow Jasmine on Instagram for the latest news about her.
Also, don’t forget to check out our Jasmine Tookes page for more of her beauty. 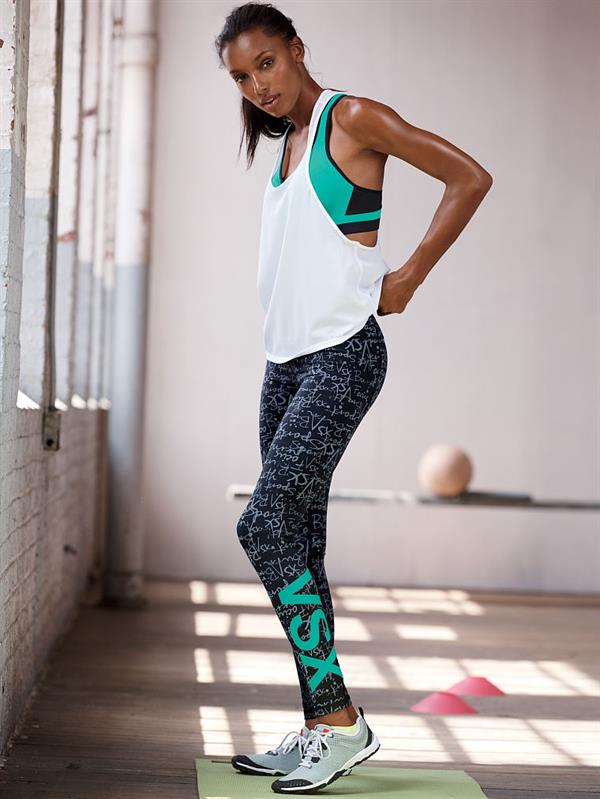 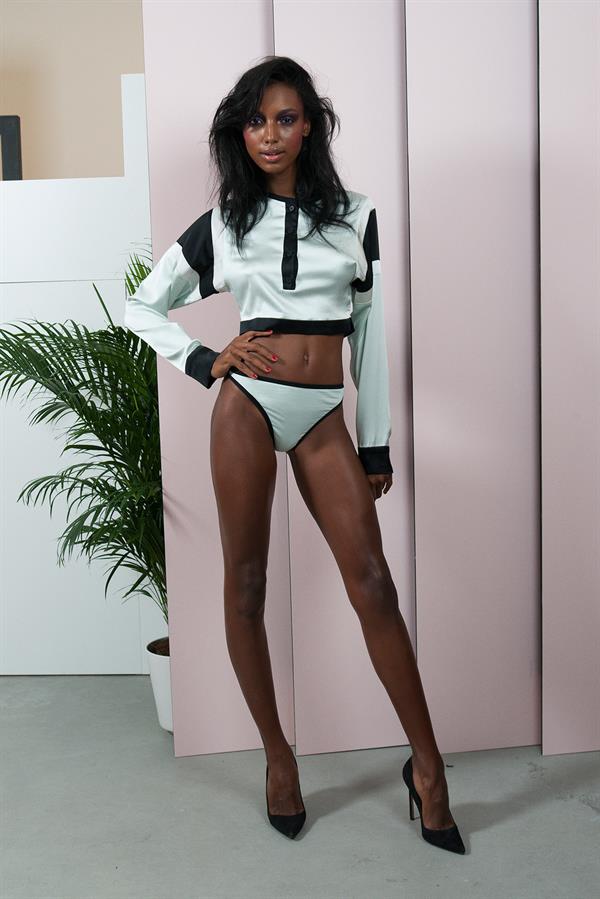 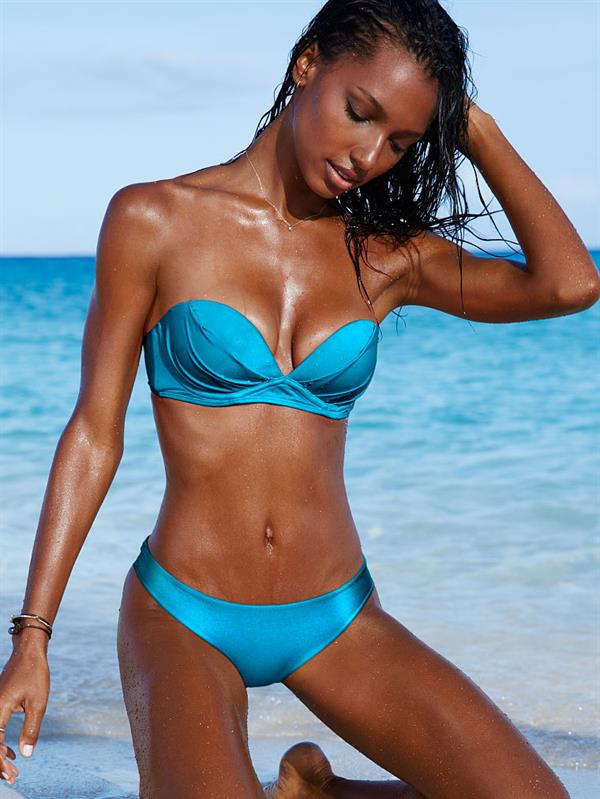 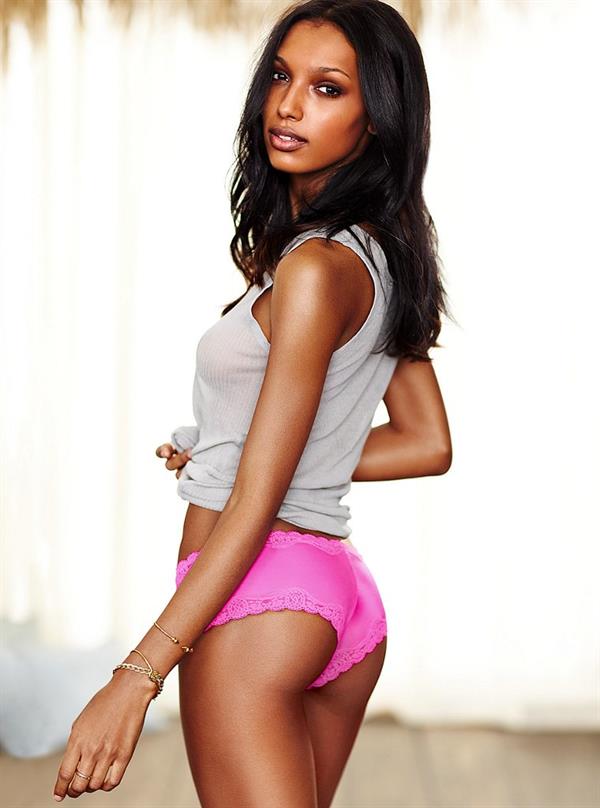 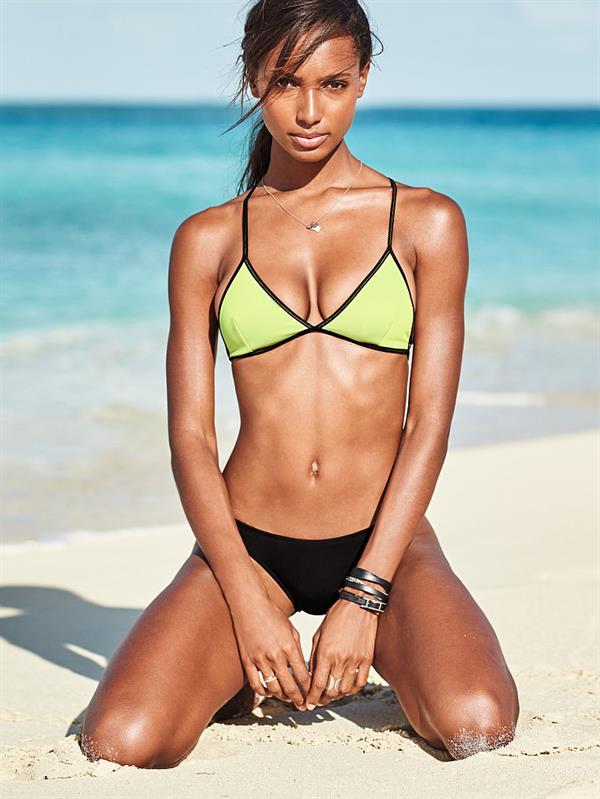 Marina Laswick: Hot, Active, And Nostalgic – 29 Photos
Krislian Rodriguez Is Too Sexy For Everything (With Beach Pics Bonus)