This woman is the hottest Decepticon ever (like there are others)!  Yup, who would’ve thought that the sexy college girl in Transformers 2 is murdering “autonomous robotic organism from the planet Cybertron.”  She was also the most beautiful to have ever played Athena (who else played the Greek goddess, by the way?)… And yes, Isabel Lucas‘ hotness is at par with a goddess.  Who (the hell) in here didn’t jerk off to her when you saw her in either Revenge of the Fallen or The Immortals? 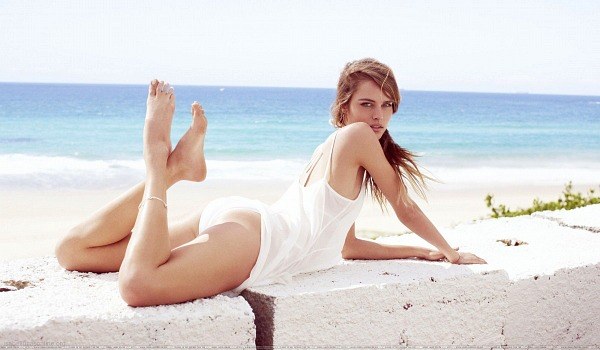 Who is this Goddess of Hotness?

Isabel Lucas is a Los Angeles-based Australian model and actress.  She is perhaps most famous for her roles in Transformers: Revenge of the Fallen (2009) and 2015’s Careful What You Wish For which stars Nick Jonas.  Isabel as also appeared in movies such as Daybreakers (2009), The Pacific (2010), Immortals (2011), and Red Dawn (2012), and The Loft.  Isabel also starred in TV series Home and Away (2003–2006) and she currently stars as Samantha Cage in the CBS television series MacGyver (2017–present). 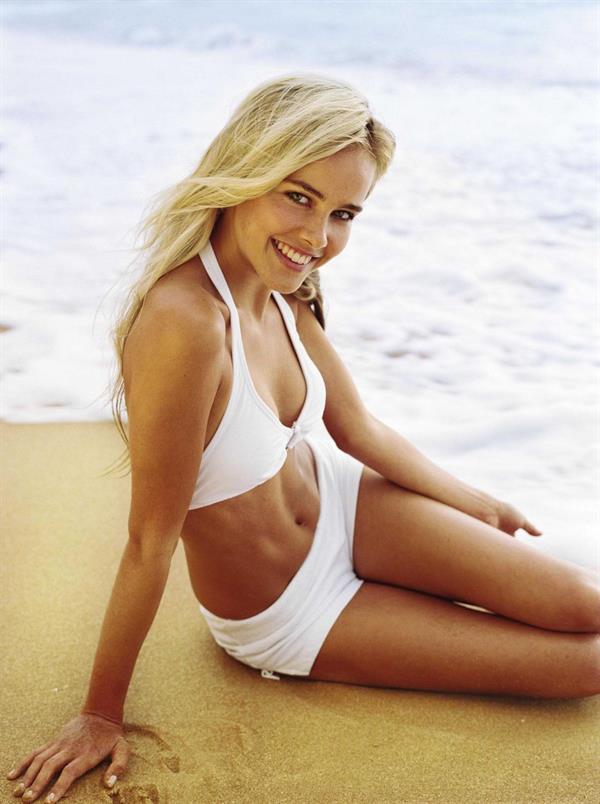 This beauty here also appeared in a music video of a song called “Give Me Love”. 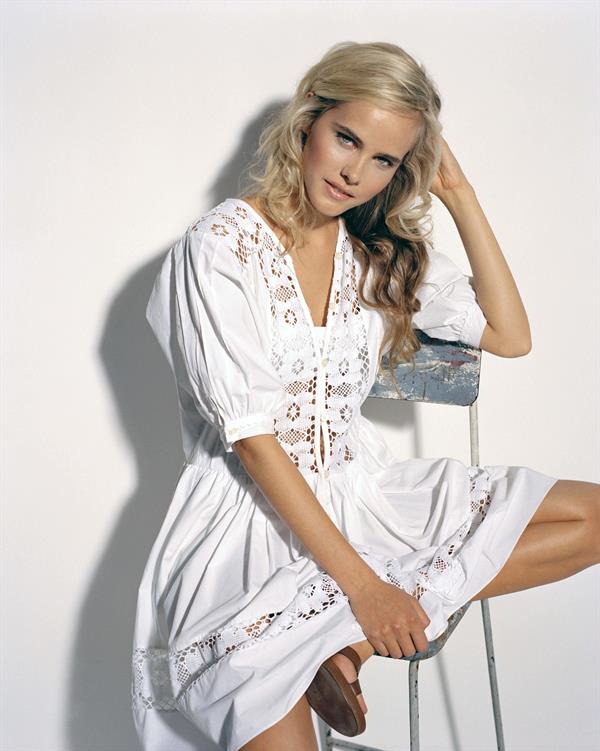 Isabela studied (elementary and high school) in St. Monica’s College in Cairns and she speaks French and German fluently.

Isabel attended drama courses at Victorian College of Arts and Queensland University of Technology to hone her skill as an actress.  Later on, she auditioned for the role of Home and Away and landed playing the role of Tasha Andrew (a role created for her after an impressive audition).

Isabel has won several awards to date: In 2004, she won the “Most Popular New Female Talent” award for Home and Away.  She has also won the Logie Award for her performance in said series.  In 2011, Isabel won the Young Hollywood Award for a Female Star. 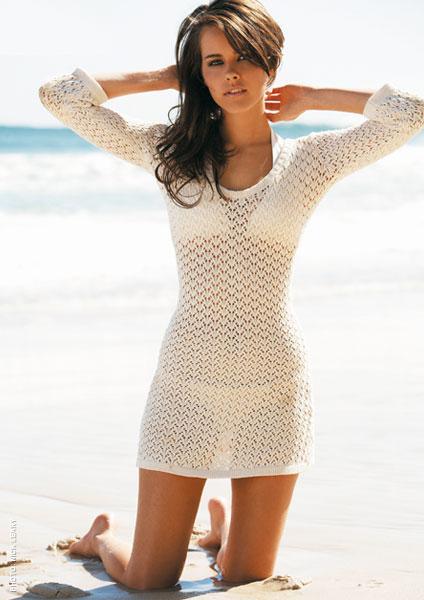 This gorgeous woman was discovered by talent agent Sharron Meissner while she was vacationing in Port Douglas.

Isabel dated Joel Edgerton and later she was romantically linked with Chris Hemsworth (from 2005 to 2008).  She also dated Adrian Grenier in the latter part of 2008 and in 2009, she dated Jared Leto.  In 2010, she dated Angus Stone but they went their separate ways in 2012. 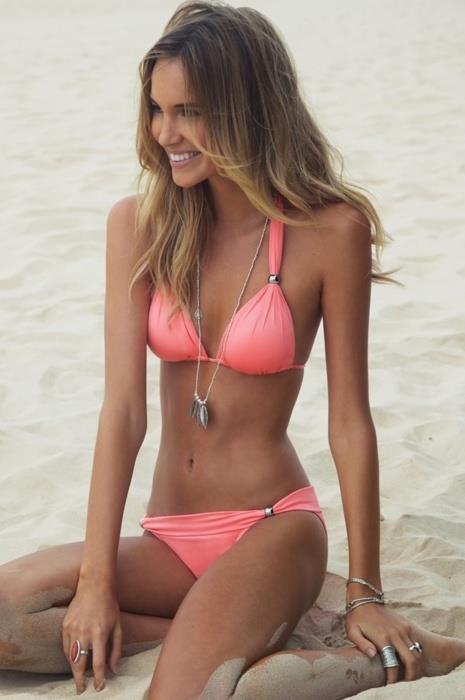 In 2008, Isabel made the headlines when she was identified as a passenger in a car accident with Transformer 2 co-star Shia LaBeouf.

Follow Isabel on Instagram for her latest personal photos, lifestyle pictures, and pro shots.
Also, check out our Isabel Lucas page for more of her Athena-like hotness. 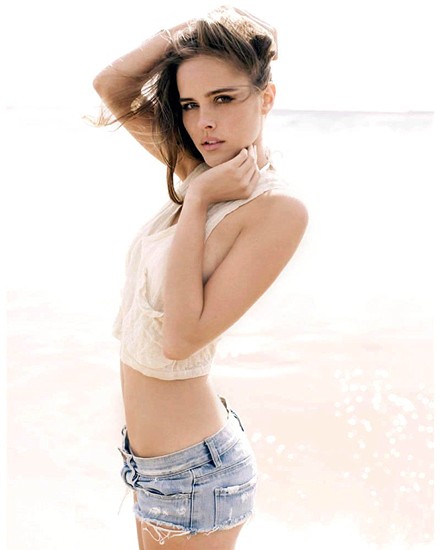 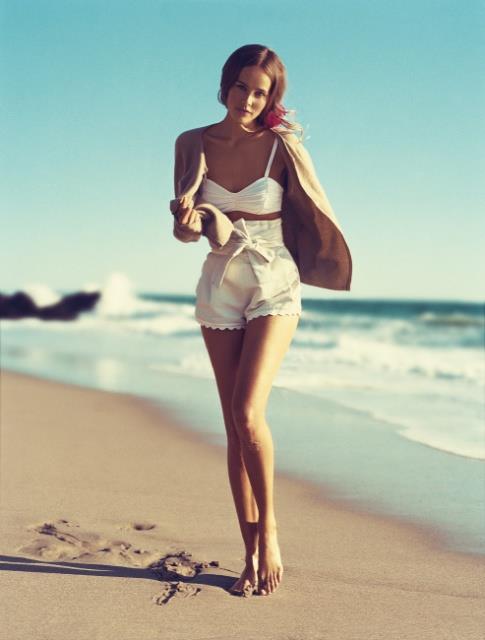 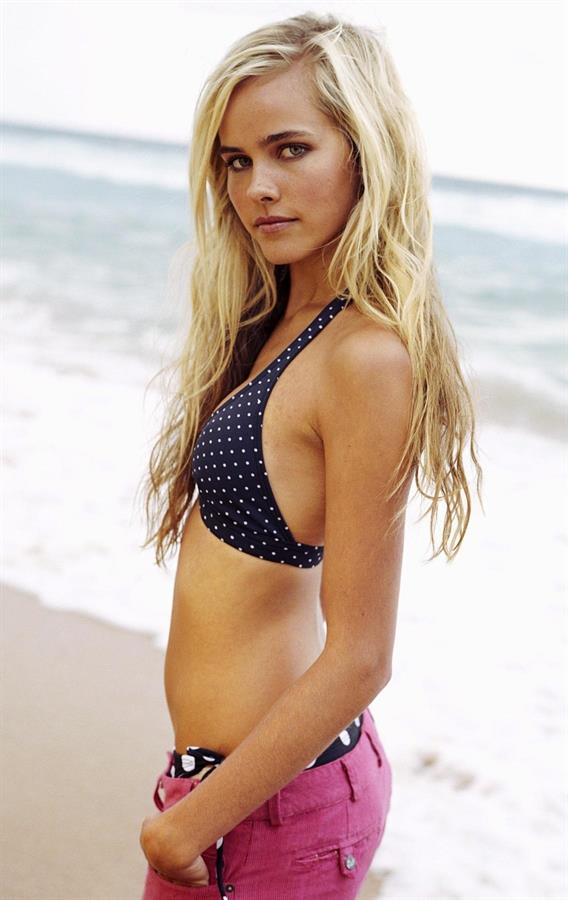 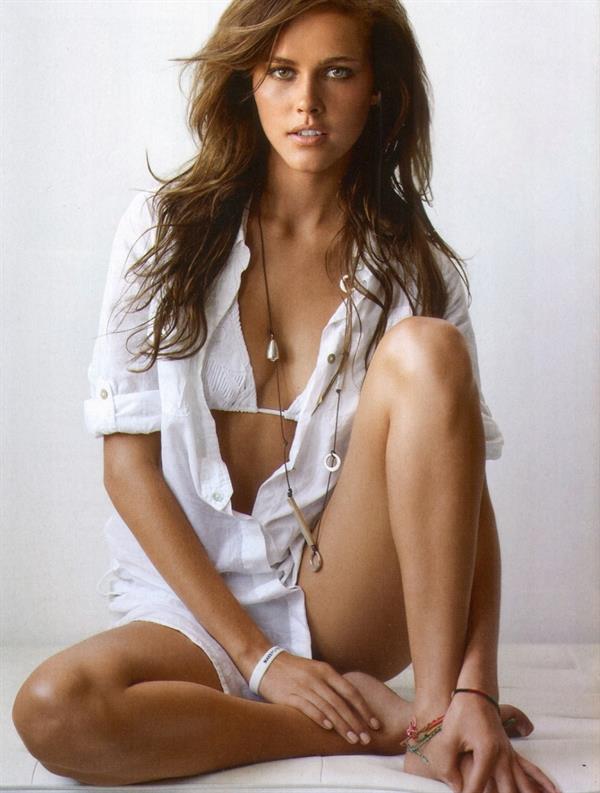 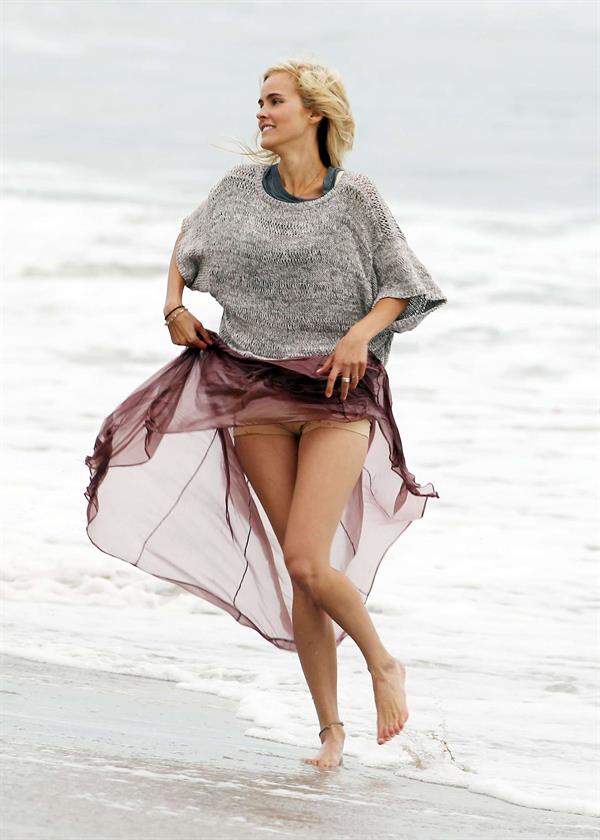 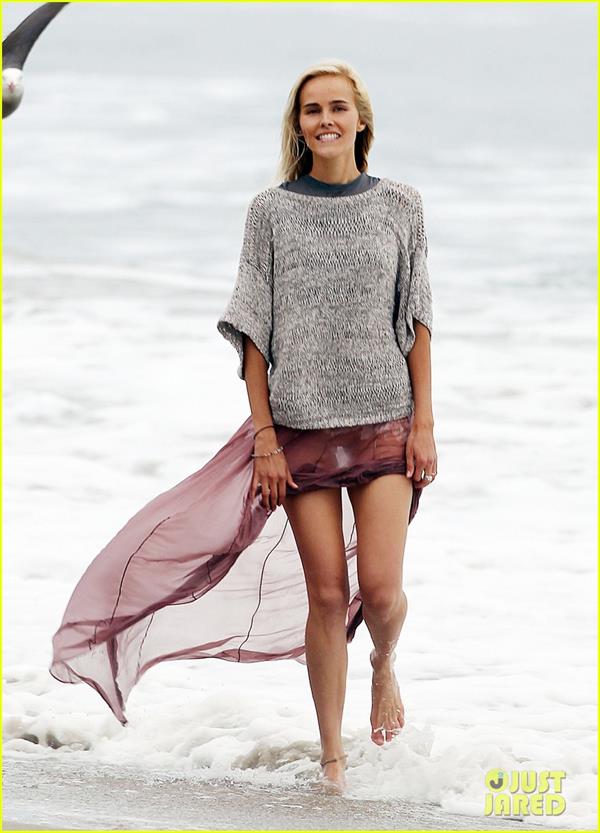 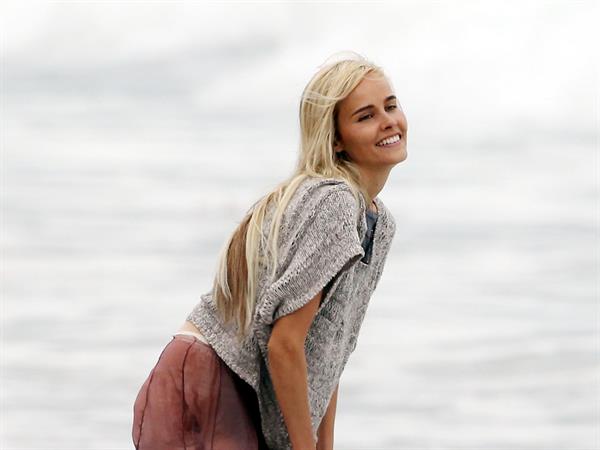 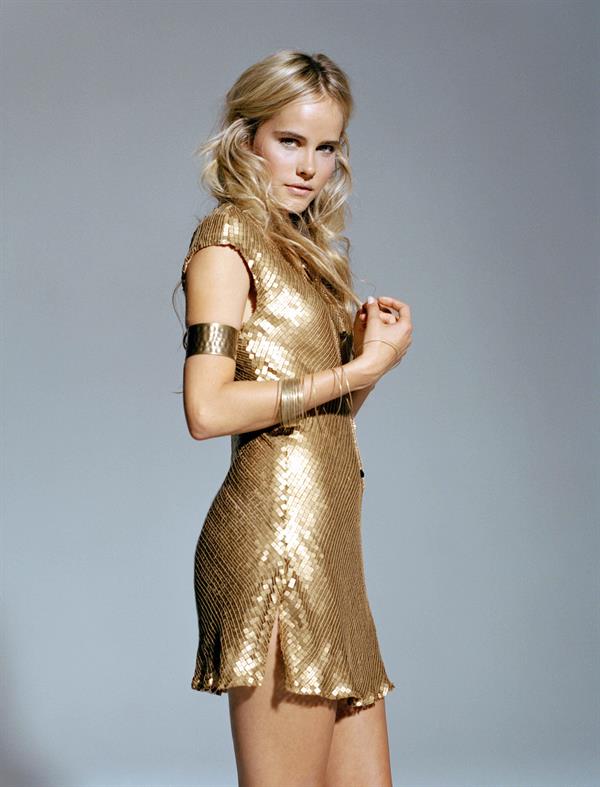 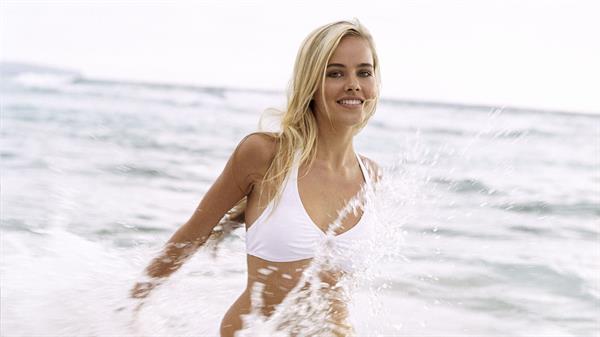 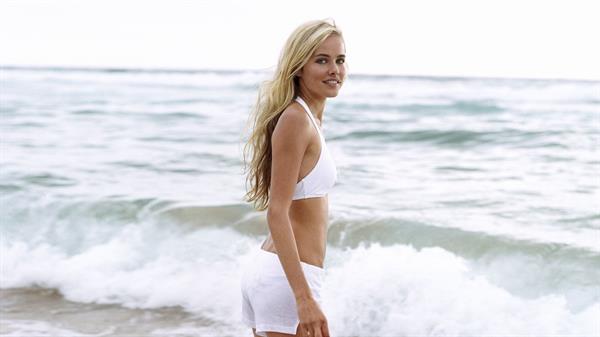 2 thoughts on “Isabel Lucas: A Goddess Who Portrayed A Goddess”