Beautiful, sexy, and everything you wanted… Look at this fine, fine woman, dear readers. Everything about Nicky Whelan is just so desirable.  Her athletic physique, her aggressive “rawr” stare…  Oh man, I would give half a year’s wage just to see Nicky Whelan face to face…  You know, just to tell her how much I admire her and that I’m her number 1 fan…  And yeah, I’d probably stare at her body shamelessly while saying those things. 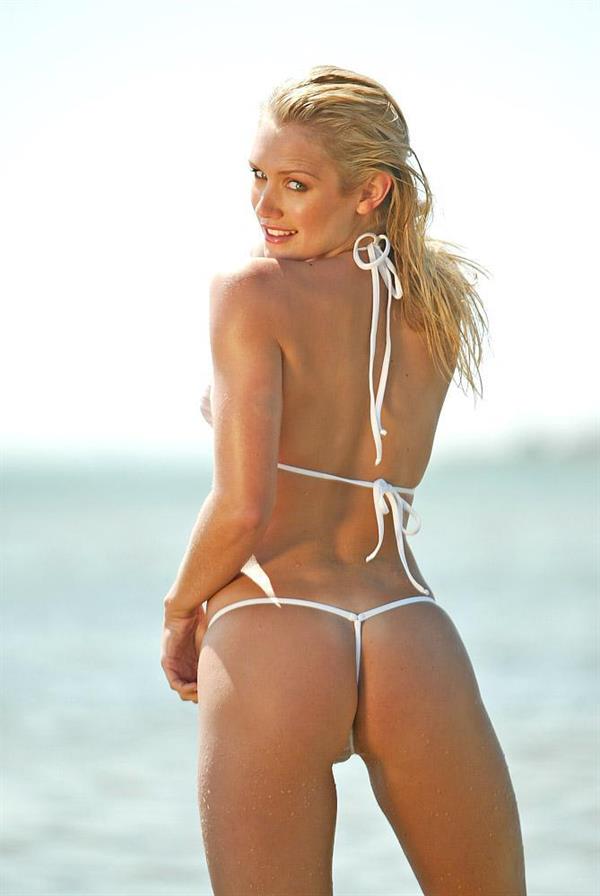 This granddaughter of AFL Brownlow Medallist Marcus Whelan is an Australian actress and model probably best-known for her role as “Pepper Steiger” in the Australian soap opera, Neighbours (1985).  She also hosted shows including Coxy’s Big Break on the Seven Network, and Beyond the Boundary on Network Ten. 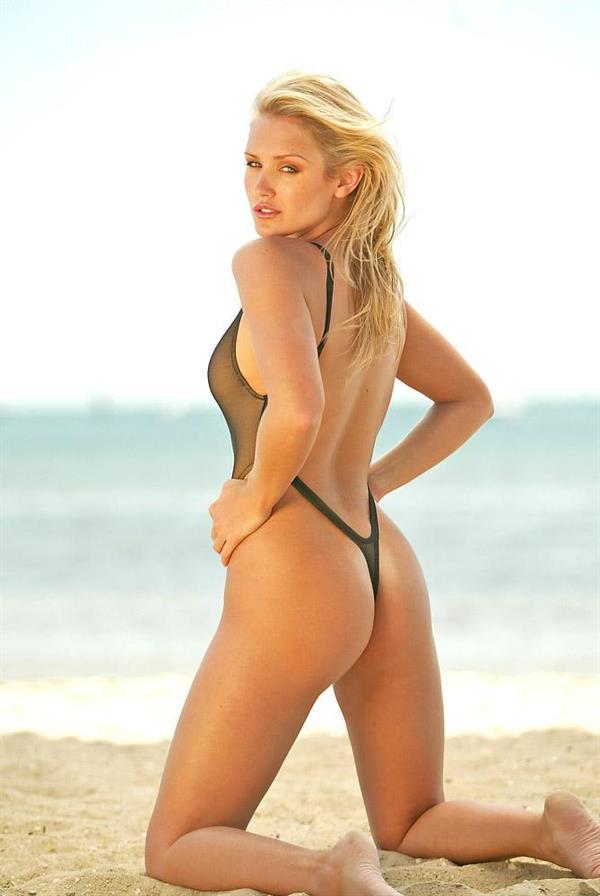 Nicky crossed over to the U.S. to play the role of Leigh in the 2011 film Hall Pass, which co-starred Owen Wilson, Jason Sudeikis, Jenna Fischer, and Christina Applegate.  She also co-starred with David Spade in Hollywood & Wine (2011).  Also in 2011, Nicky guest-starred as an attractive telemarketing temp in the episode “Temp-Tress” of the American sitcom Workaholics. 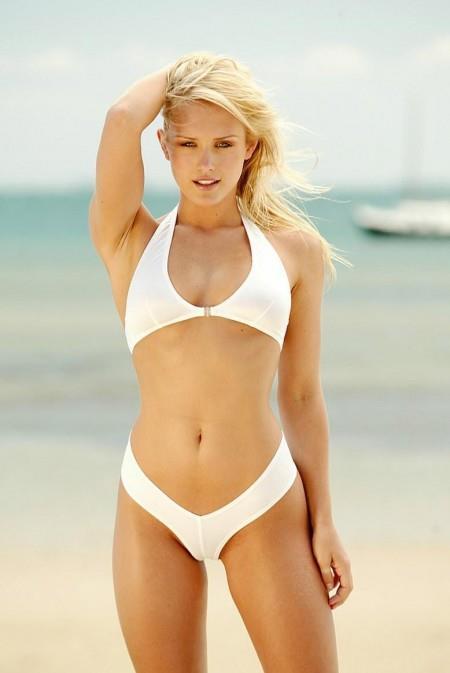 Nicky is a big Star Wars fan and she has a dog named Yoda.

She also appeared in the movie The Wedding Ringer (2015) starring Kevin Hart. 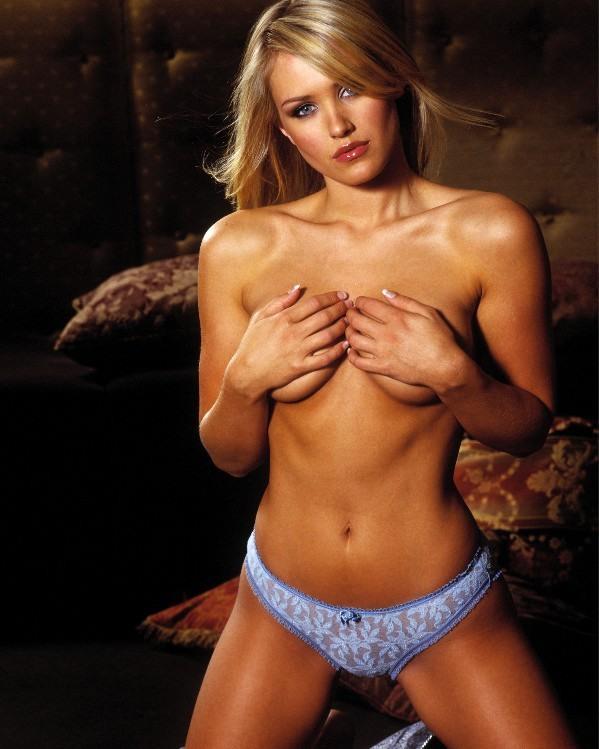 This beautiful Australian blonde stands 5 feet, 4 inches and she rocks a ‎34-24-34 figure. 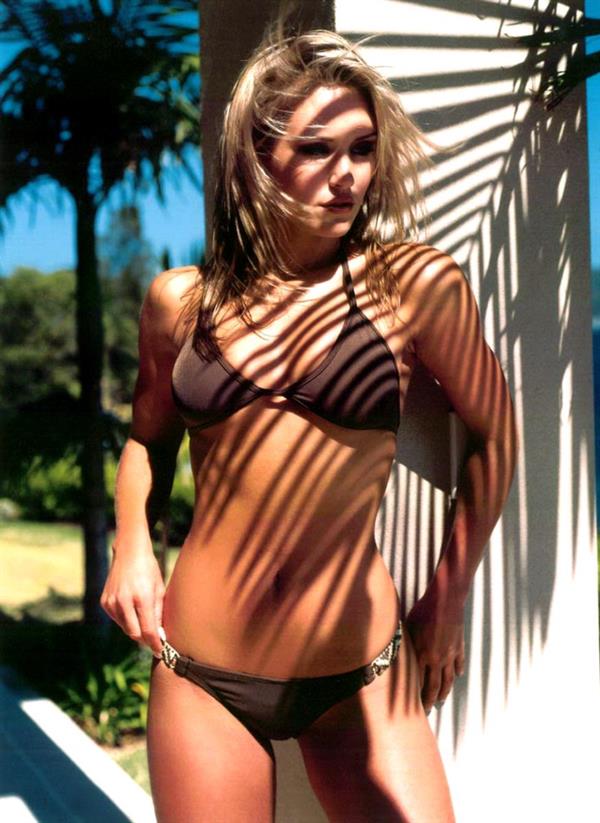 Follow Nicky on Instagram for her latest hot shots…
And don’t forget to visit our Nicky Whelan page for more of her photos. 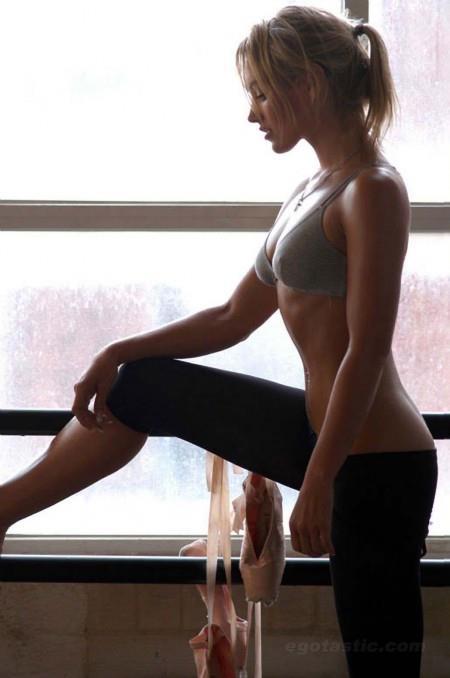 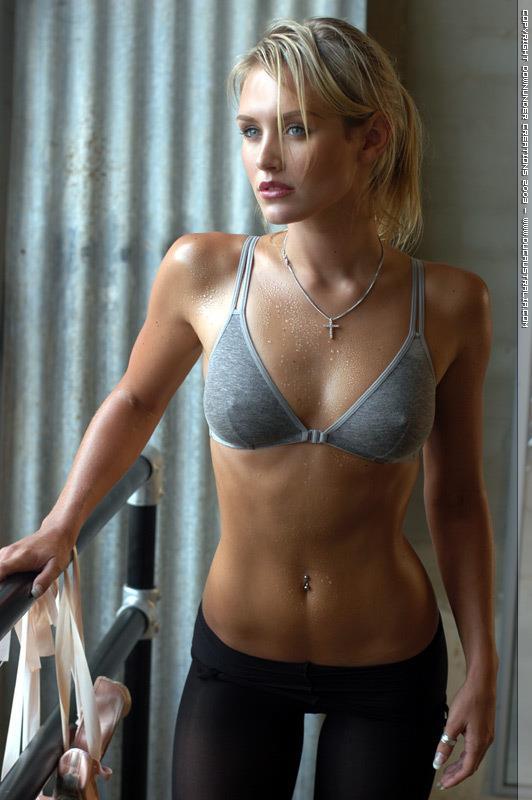 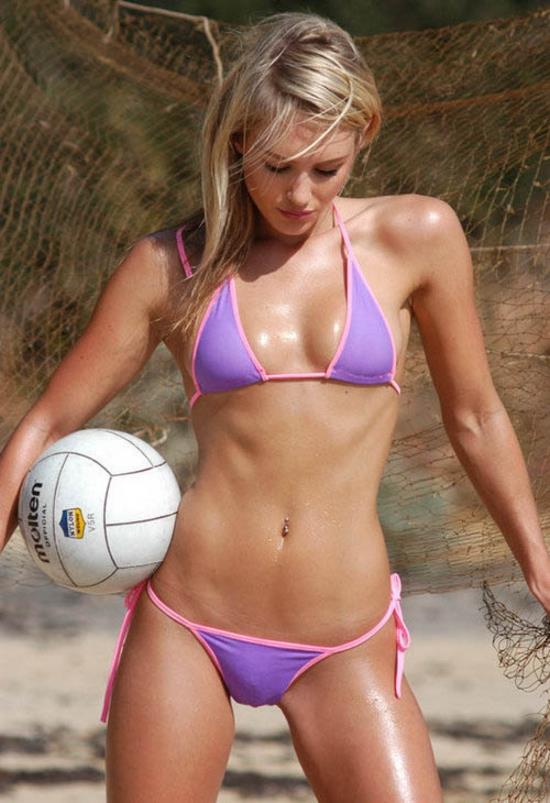 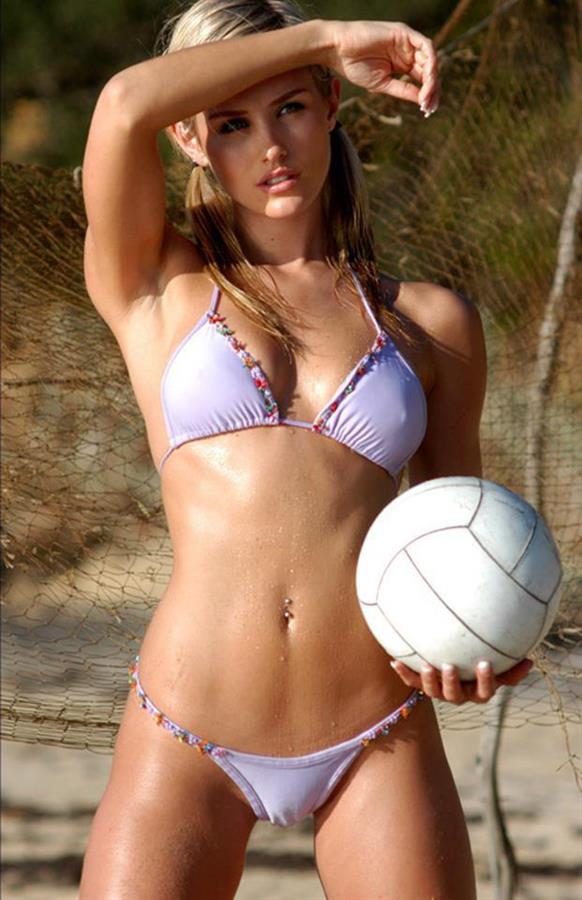 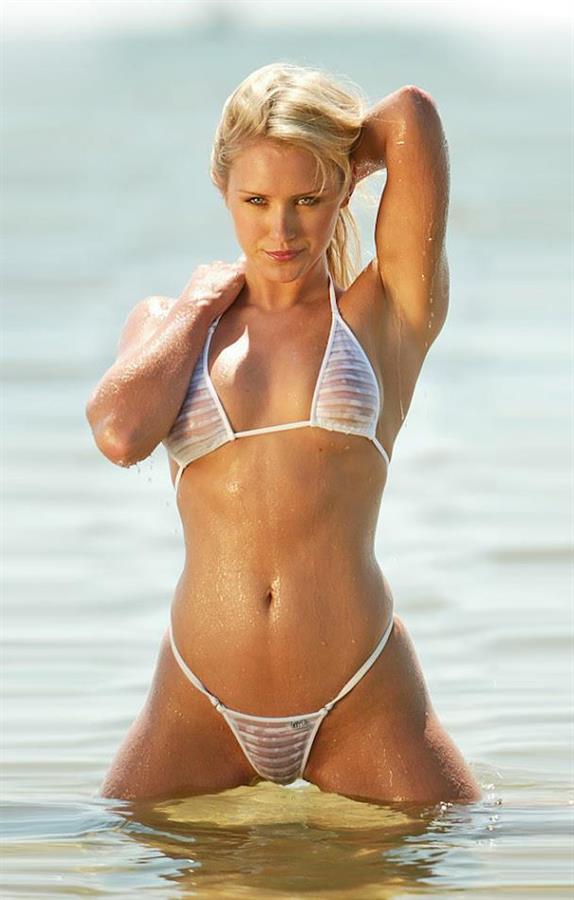 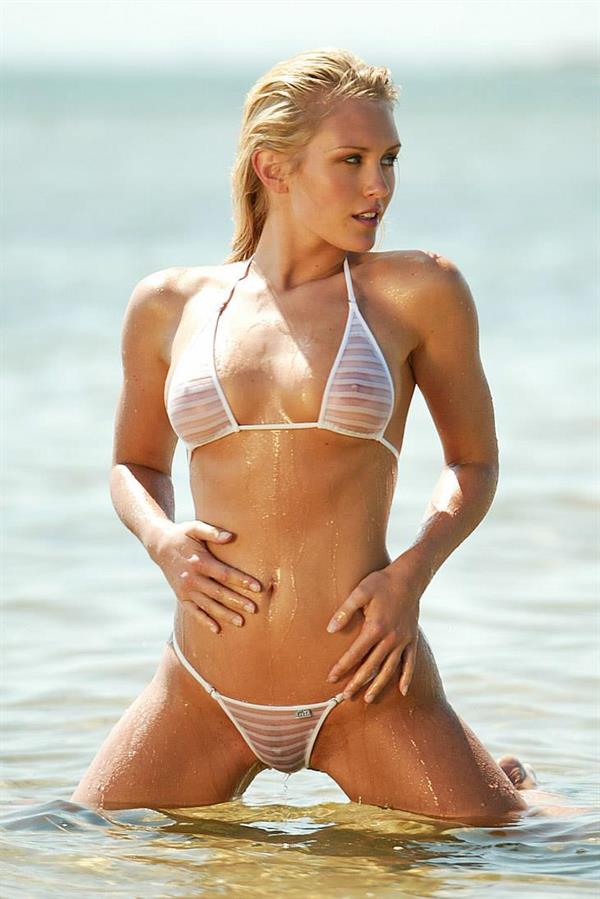 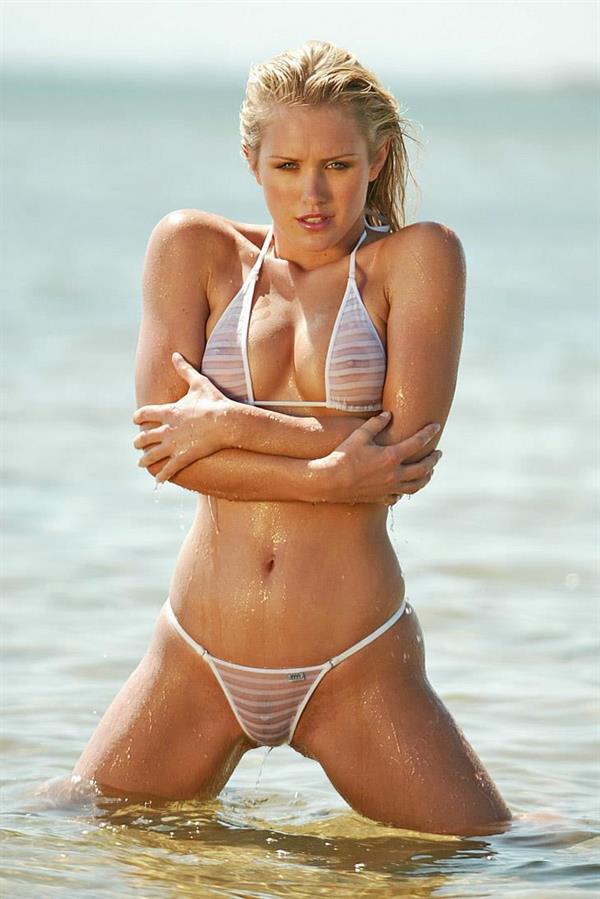 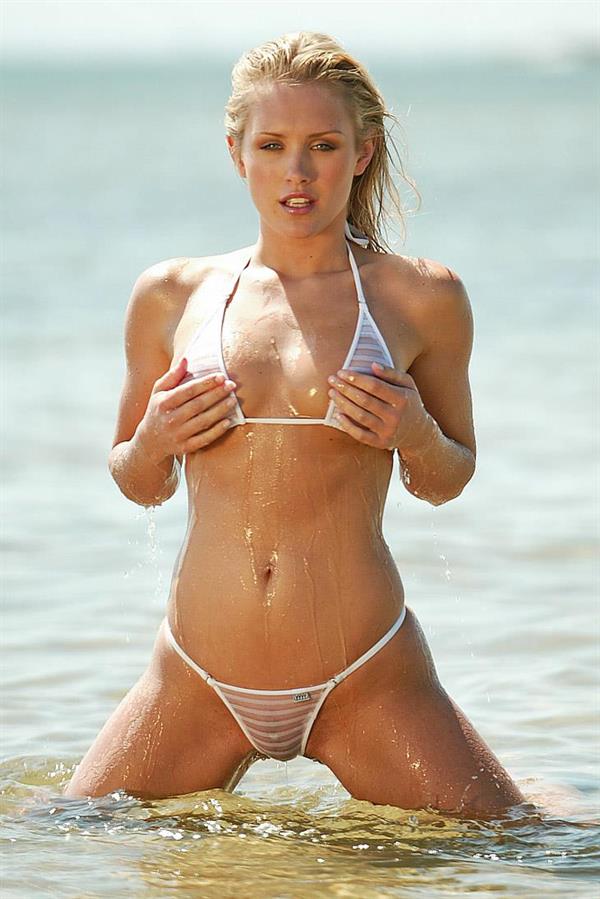 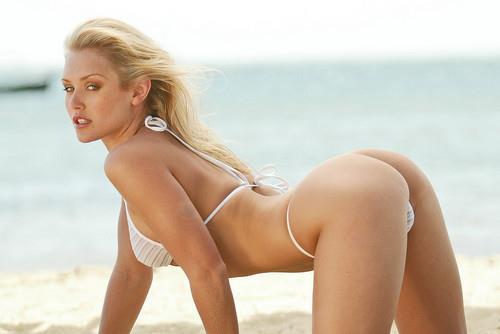 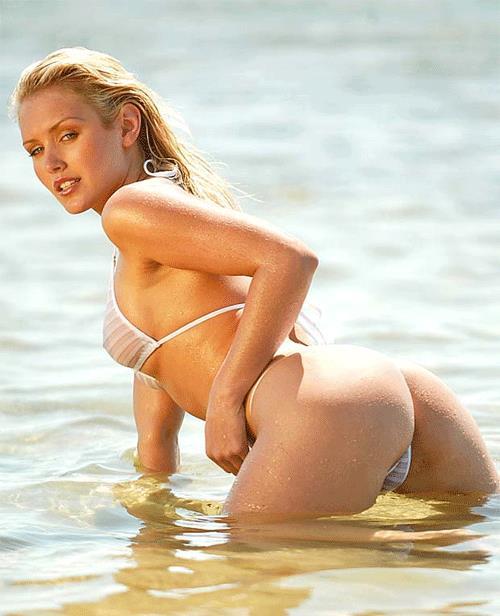 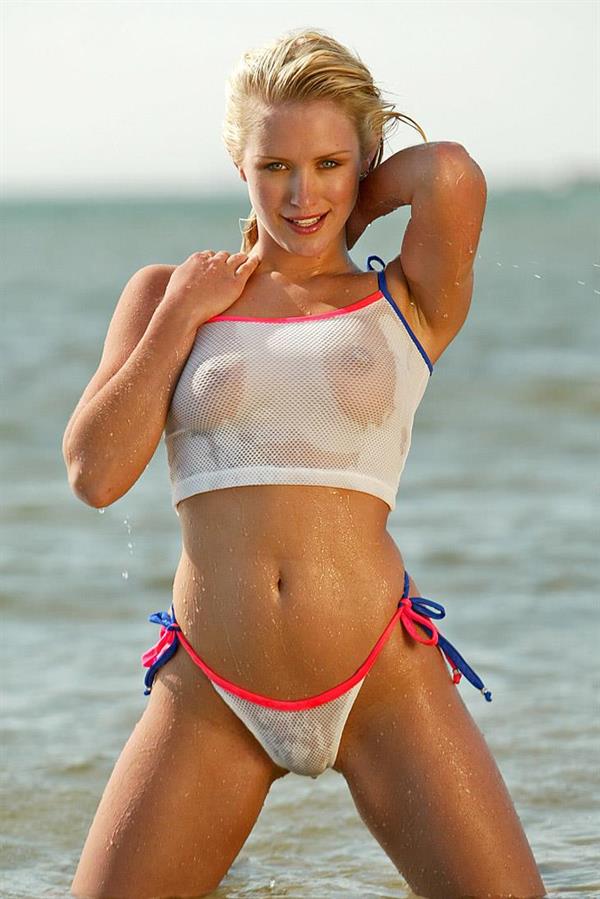 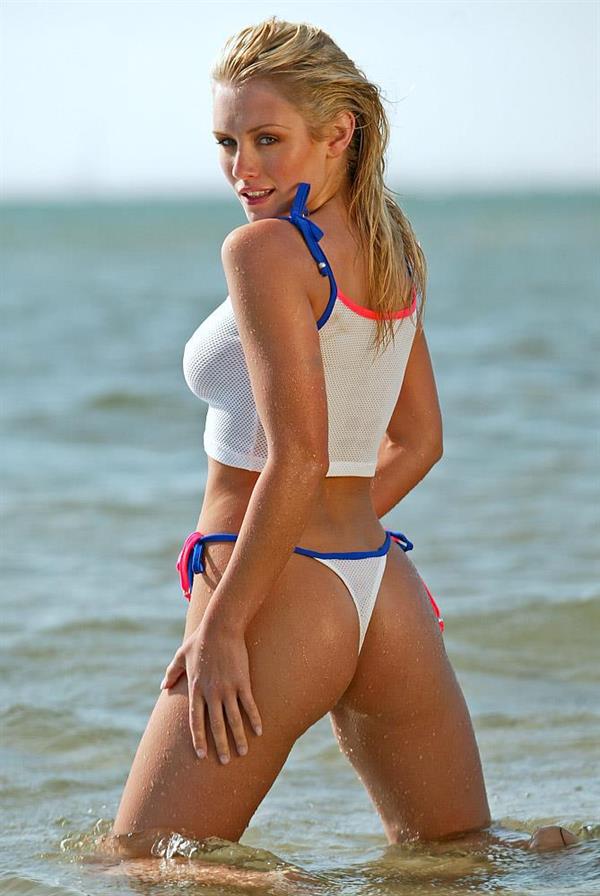 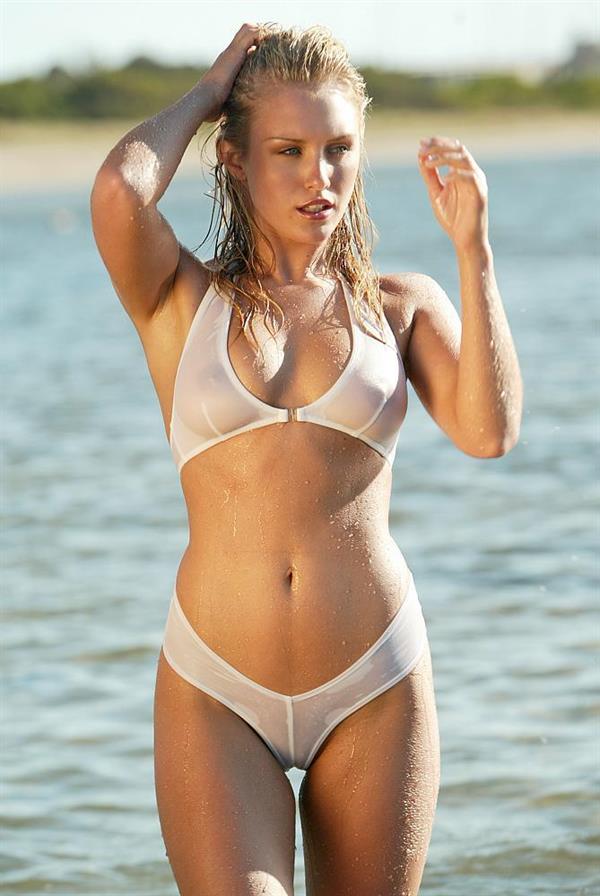 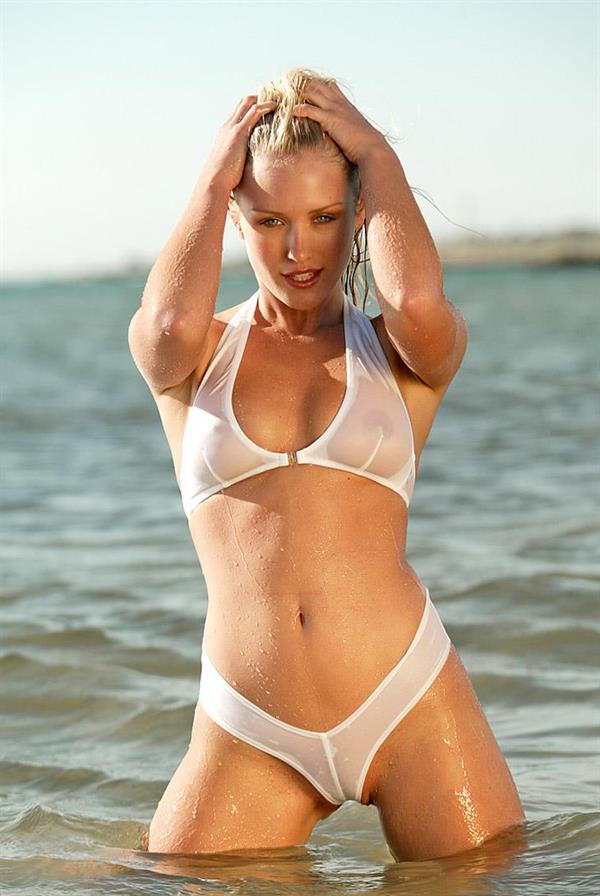 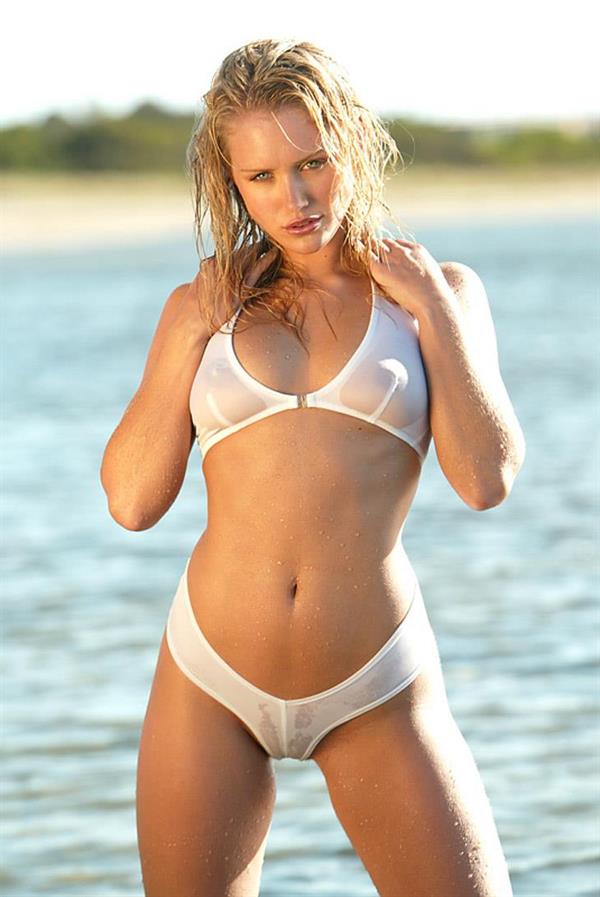 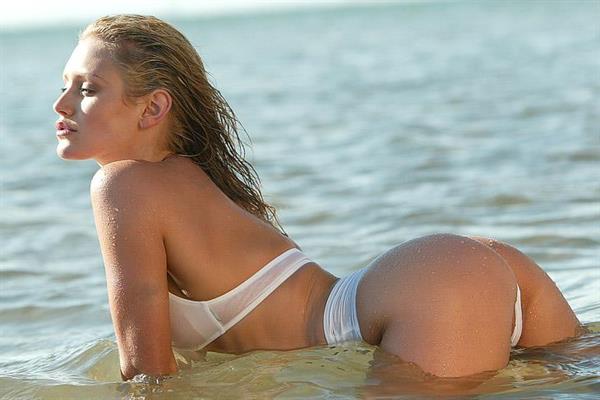 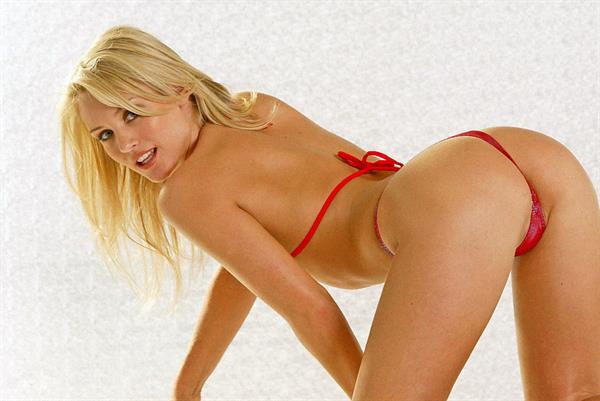 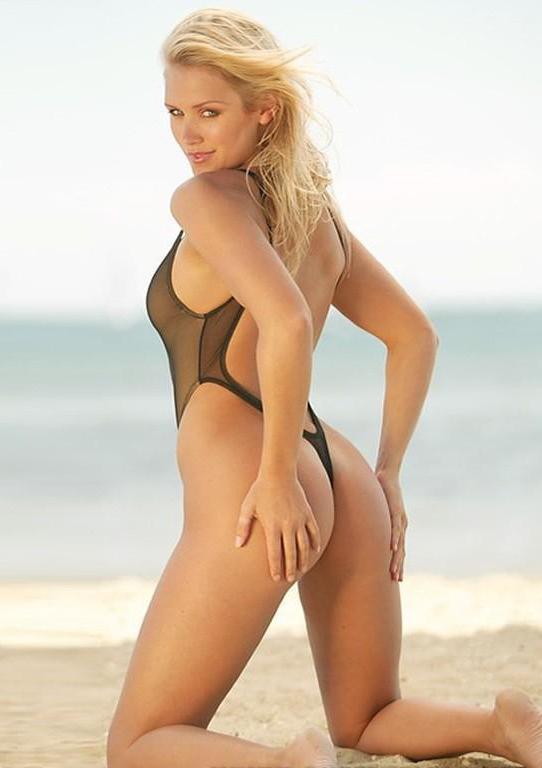 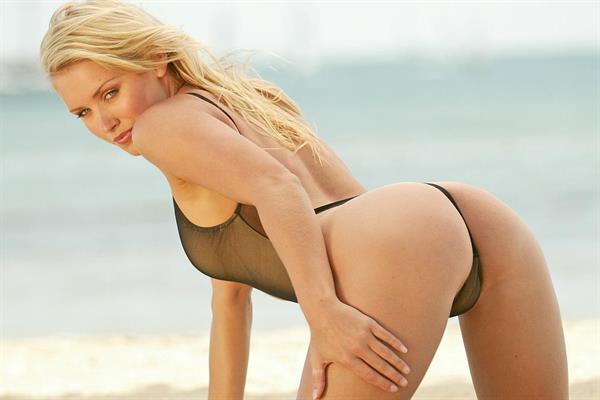 One thought on “Our Weekend Wonder: The Insanely Hot Nicky Whelan”