This voluptuous beauty is the type who you’d want to be with if you’re locked inside a room (for days)…  Or even if you’re not.  She’s just got that “everything sexy” with her.  You can hold her for hours and just won’t complain.  Yup, Aubrey O’Day can feed all your “sexy time” fantasies with that huggable (and extremely bangable) body of hers.  Man (she looks so wild), just looking at her pictures will make you sweat like it’s summer. 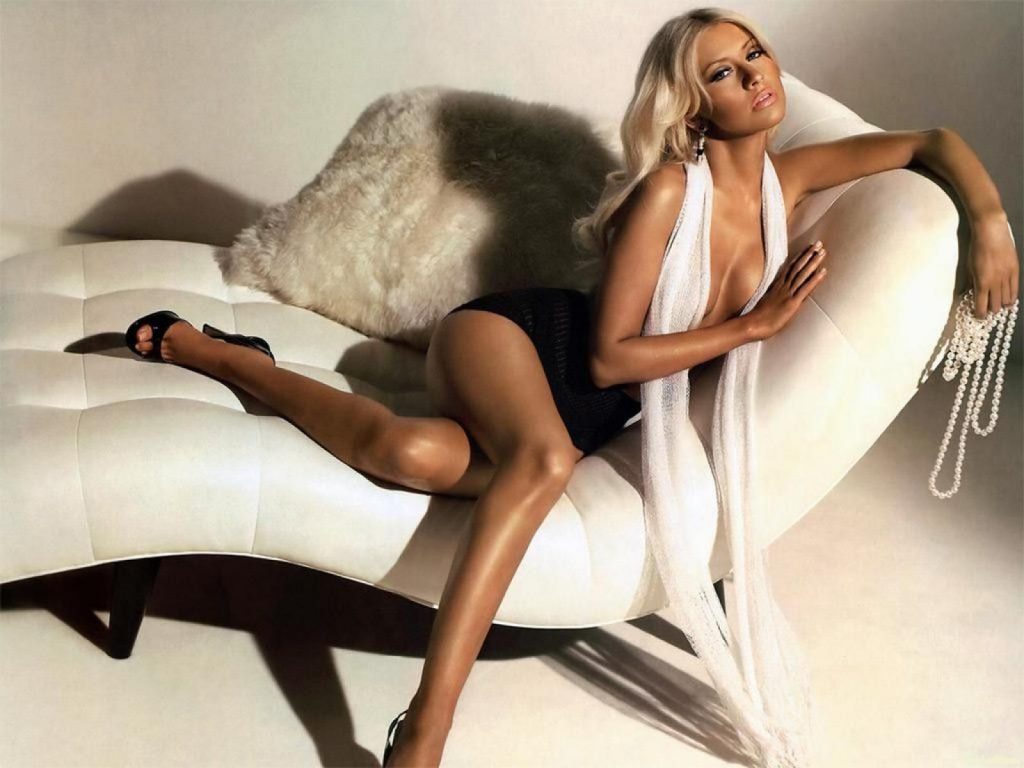 Who is Aubrey O’Day?

She is an American singer-songwriter, reality television personality, member of the duo Dumblonde, and a former member of the girl group Danity Kane.  Aubrey (and the rest of her group) rose to fame after appearing on the MTV reality show Making the Band 3 in 2004.  Following her release from Bad Boy Records in 2009 (due to being fired from the group in 2008), she went on to appear on a variety of reality shows, including the fifth season of Donald Trump‘s Celebrity Apprentice, Famously Single on the E! Network, and All About Aubrey.  Aubrey also placed 5th on Celebrity Big Brother 18 (2016).

In January 2008, Aubrey became the face of Famous Stars and Straps.  She also made an appearance in Estelle’s music video for “Pretty Please” in August of the same year.  In late 2008, Aubrey made a guest appearance on the reality show 50 Cent: The Money and the Power. 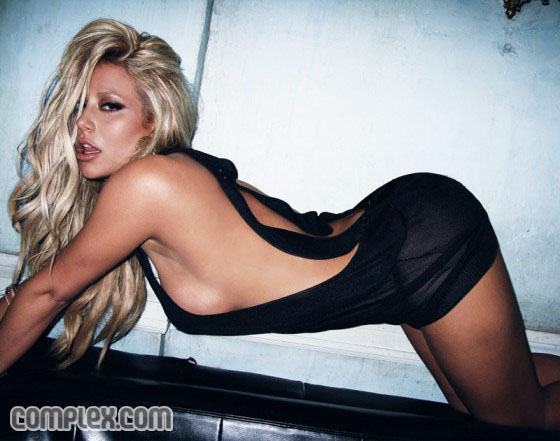 Aubrey reunited with Danity Kane in 2013 before a second disbandment.

Aside from being a pop musician, Aubrey has posed for magazines such as Blender and Playboy (March 2009 issue), Jadore, Blender, Image, Palm Springs Life, King, Right On!, Dub and Envy.  Oh, and she posed topless for the men’s magazine Complex in their November 2008 issue.  She has also done features for GQ, In Touch Weekly and Us Weekly.

In 2011, she signed a solo record deal with SRC/Universal Motown Records.  She then released her debut EP Between Two Evils in two years after (in 2013).  Also in 2013, Aubrey appeared as a guest judge for episode eight of RuPaul’s Drag Race season five. 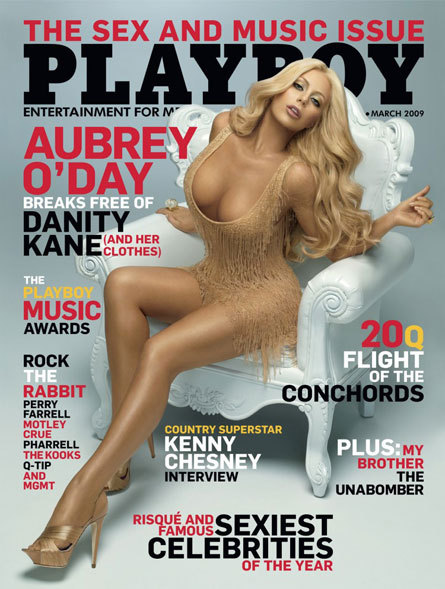 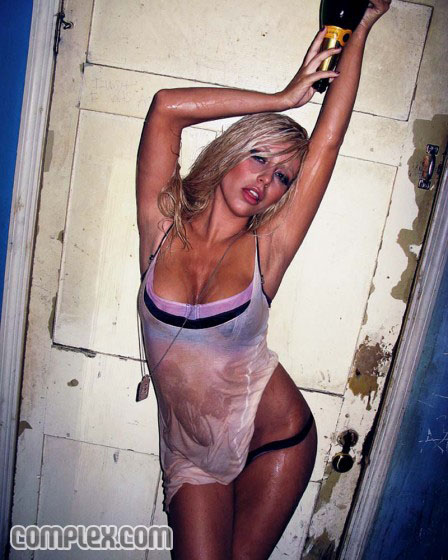 Aubrey double majored in Political Science and Drama at the University of California, Irvine and has performed in a variety of musical theatre productions.  She also trained at Palm Desert’s McCallum Theater, where Alison Lohman also honed her skills. 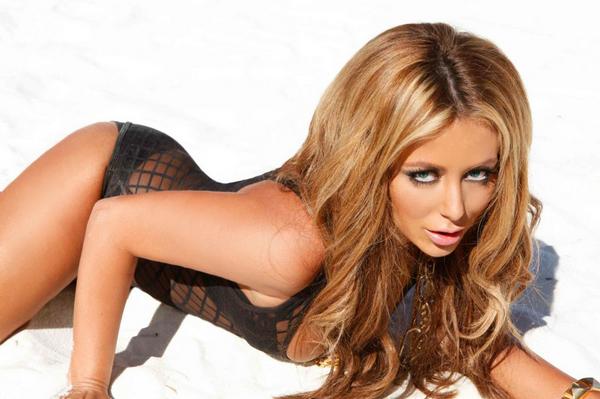 She is best friends with Canadian pop singer and actress Melissa Molinaro. 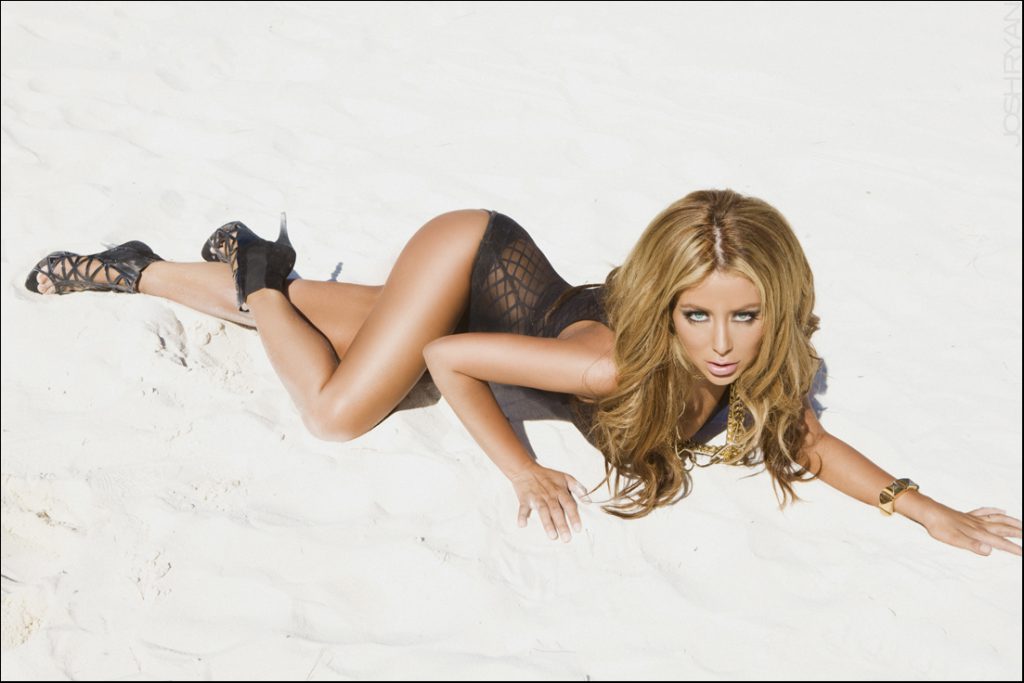 Follow this hottie on Instagram for her latest pro shots, lifestyle pictures, and personal photo posts.
Also, check out our Aubrey O’Day page for more of her sizzling sexiness.
We also have a few of her nudes here that we know you’ll love. 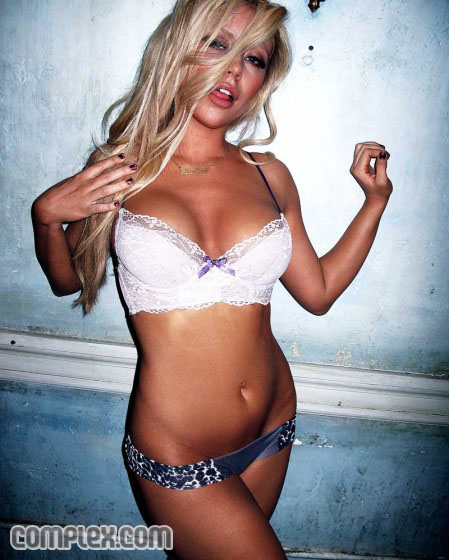 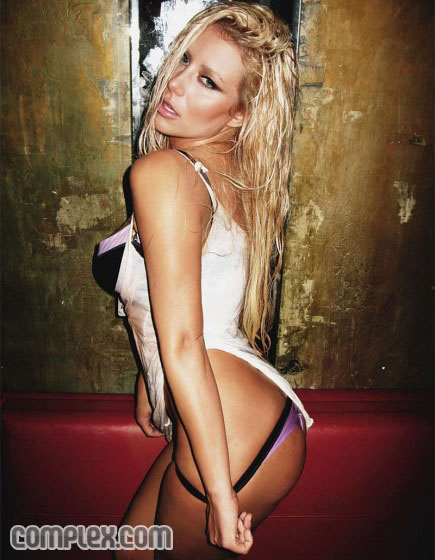 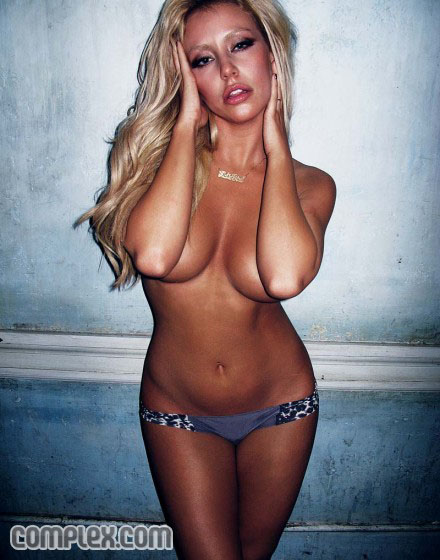 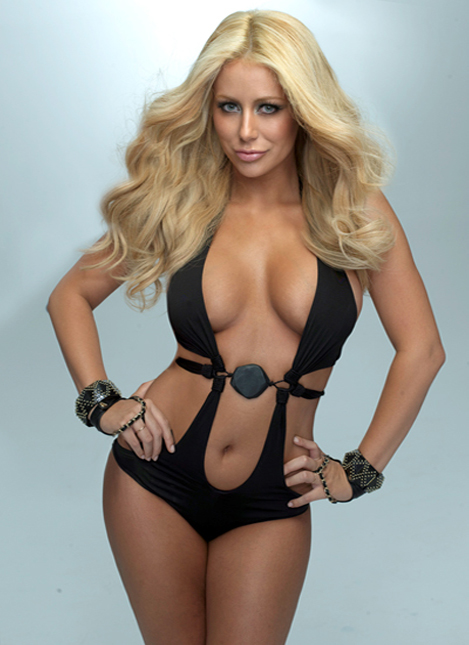 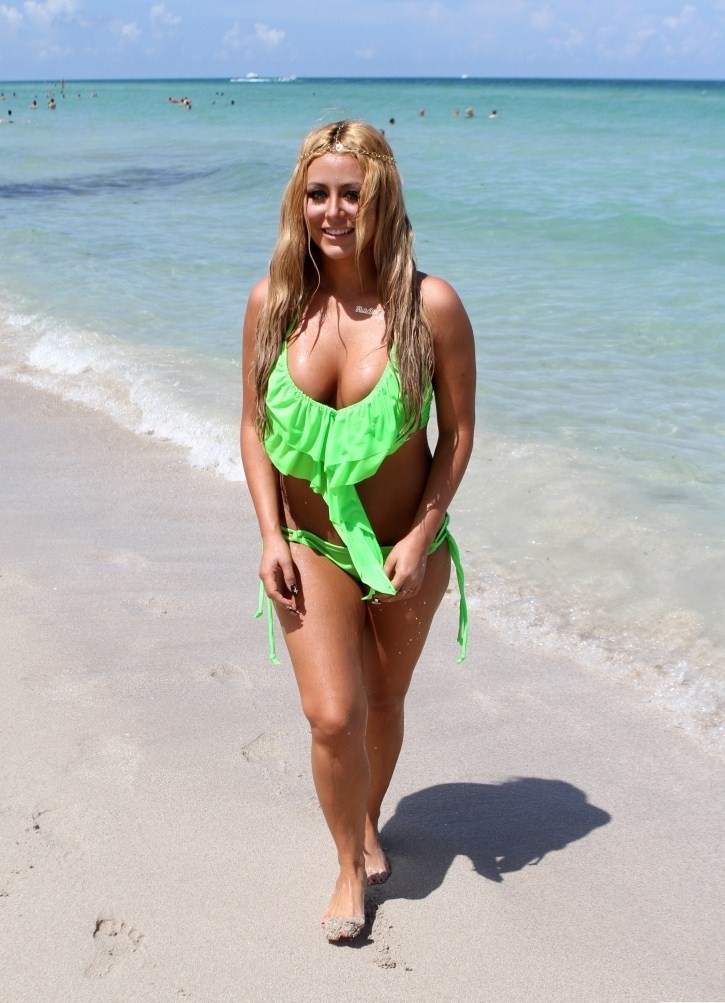 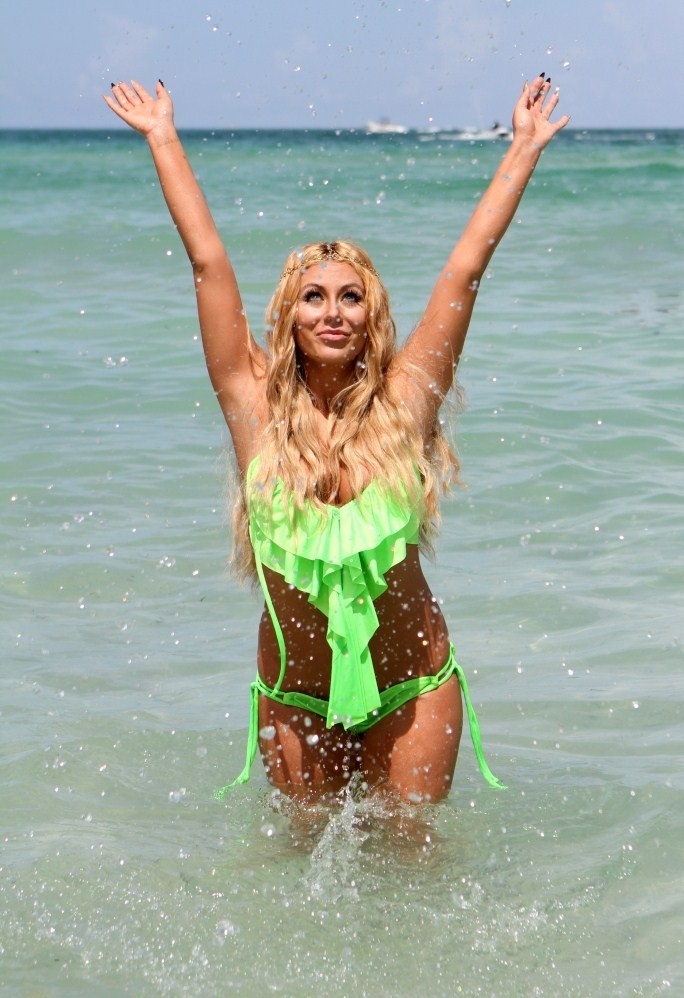 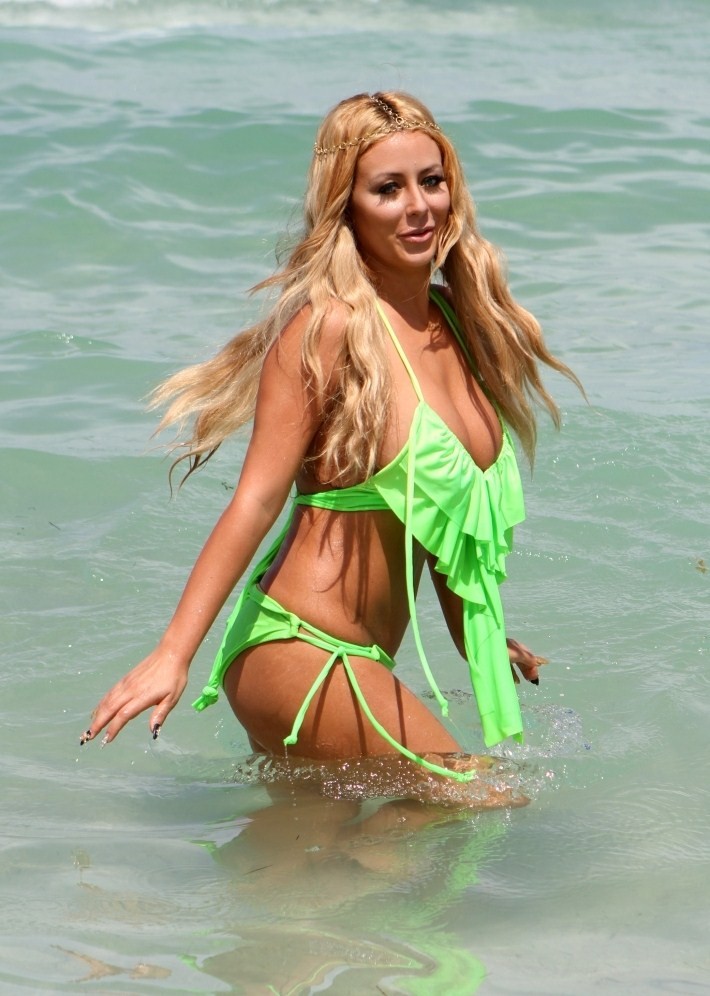 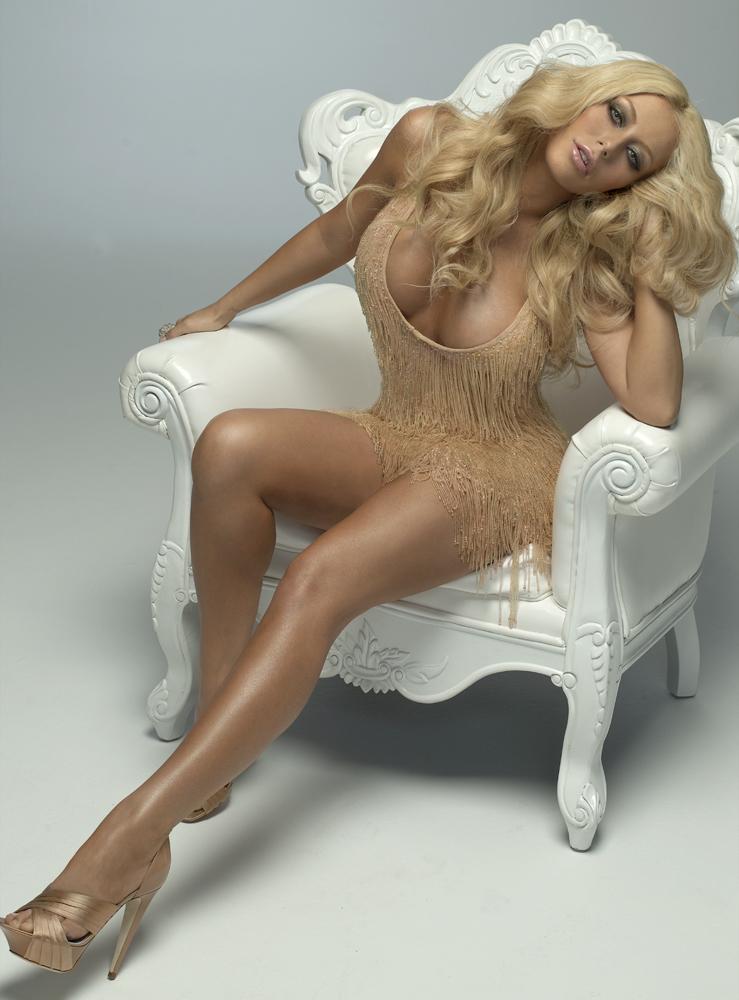 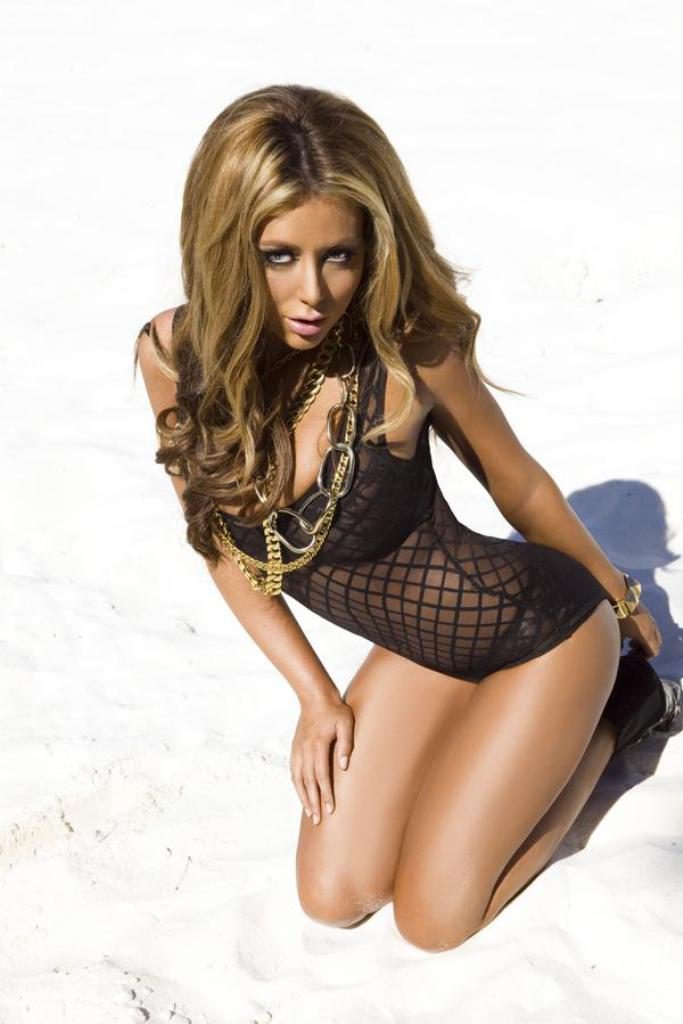 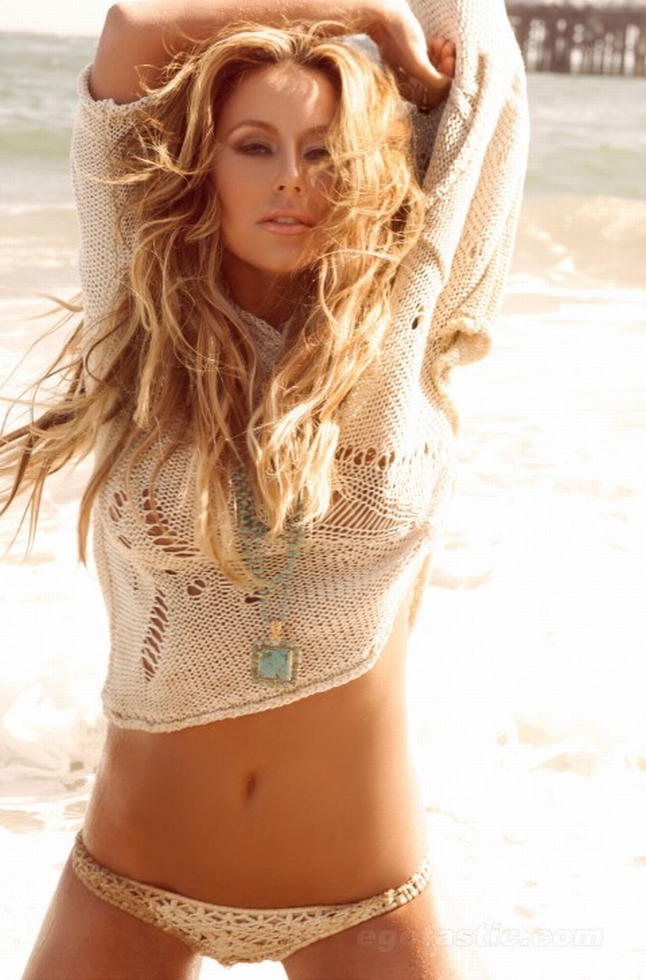 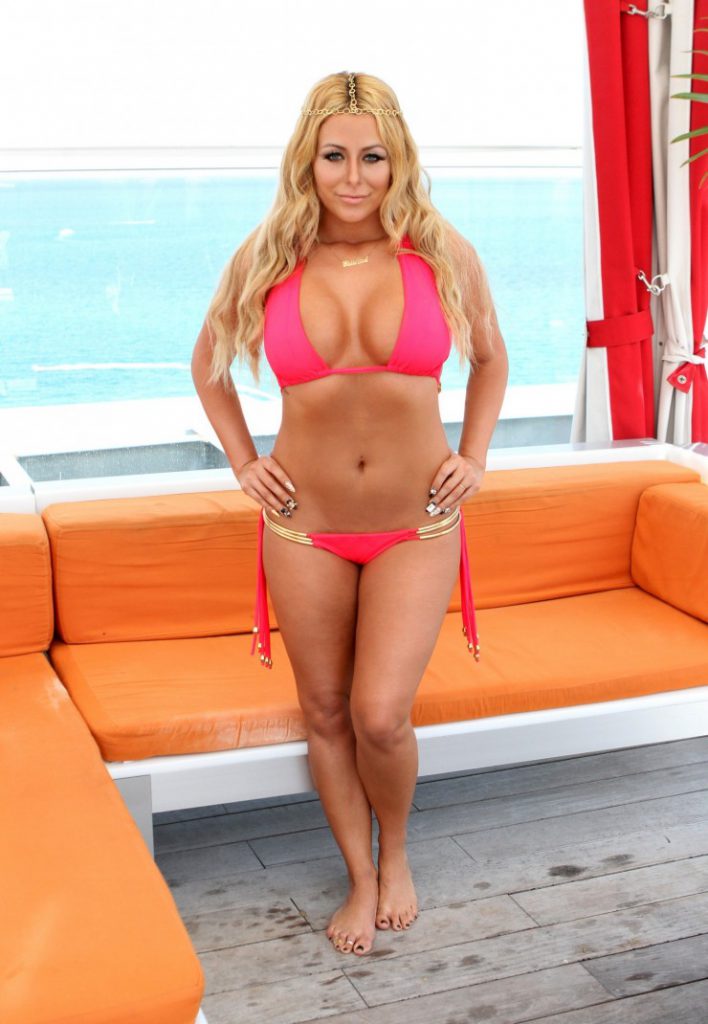 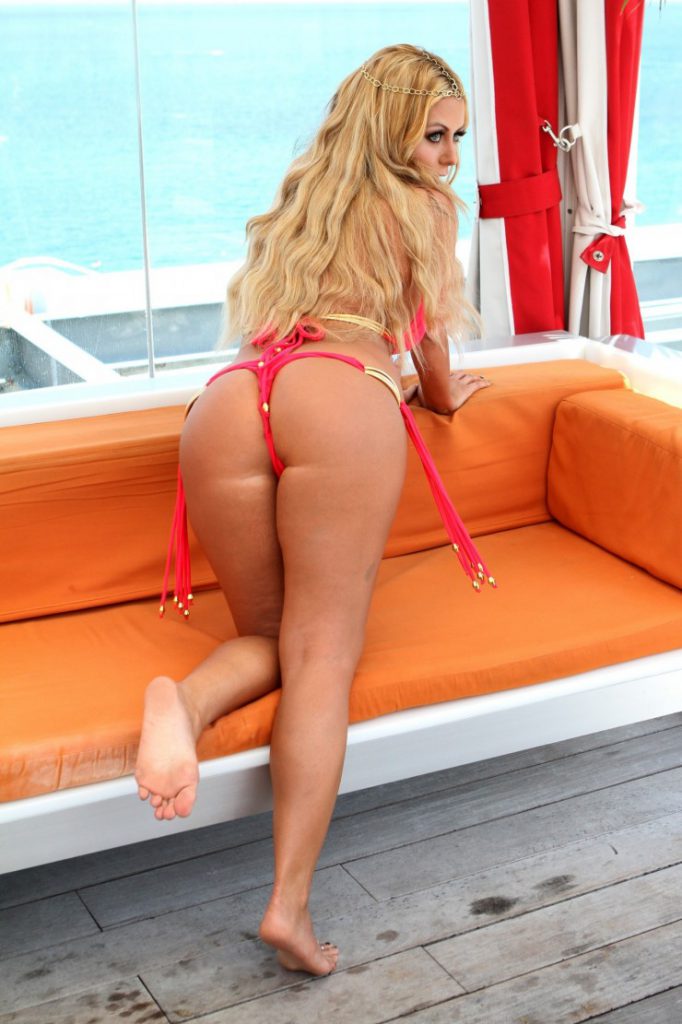 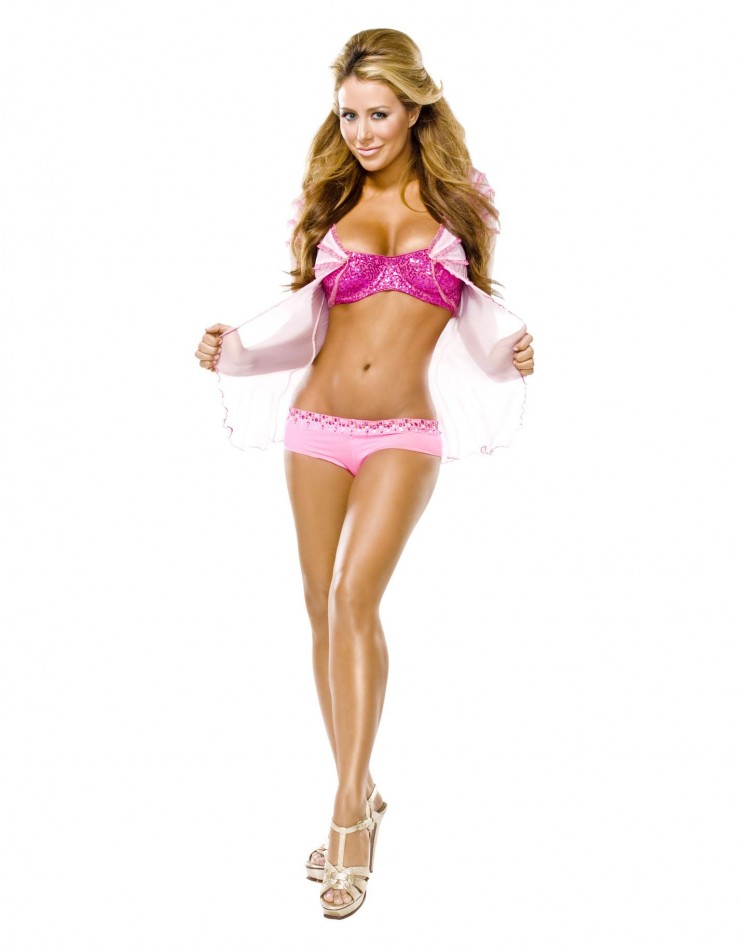 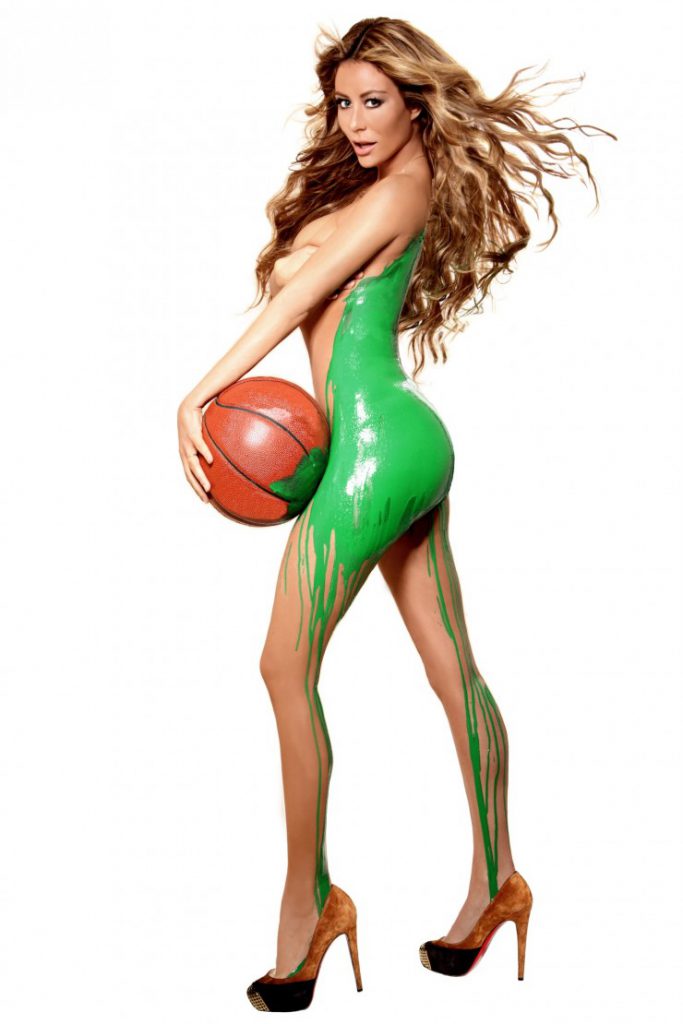 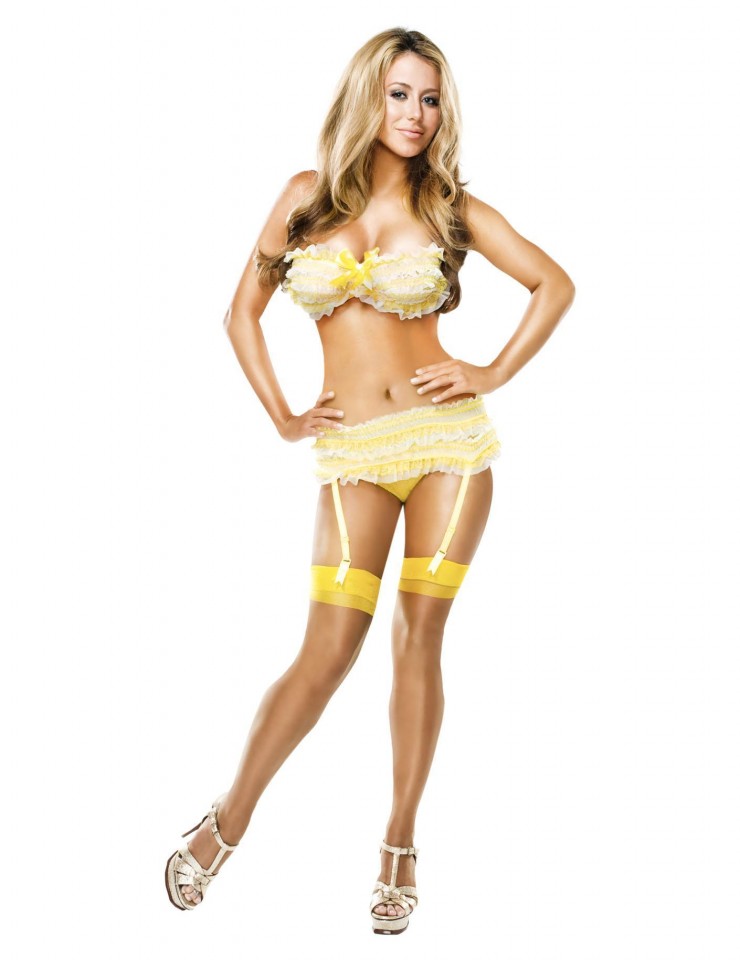 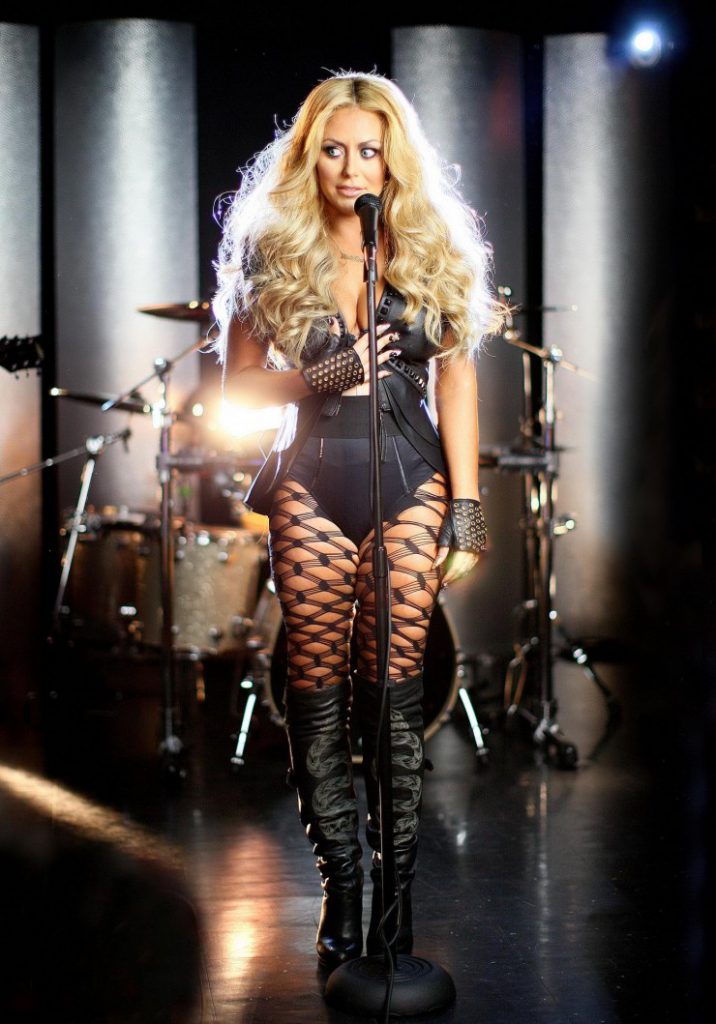 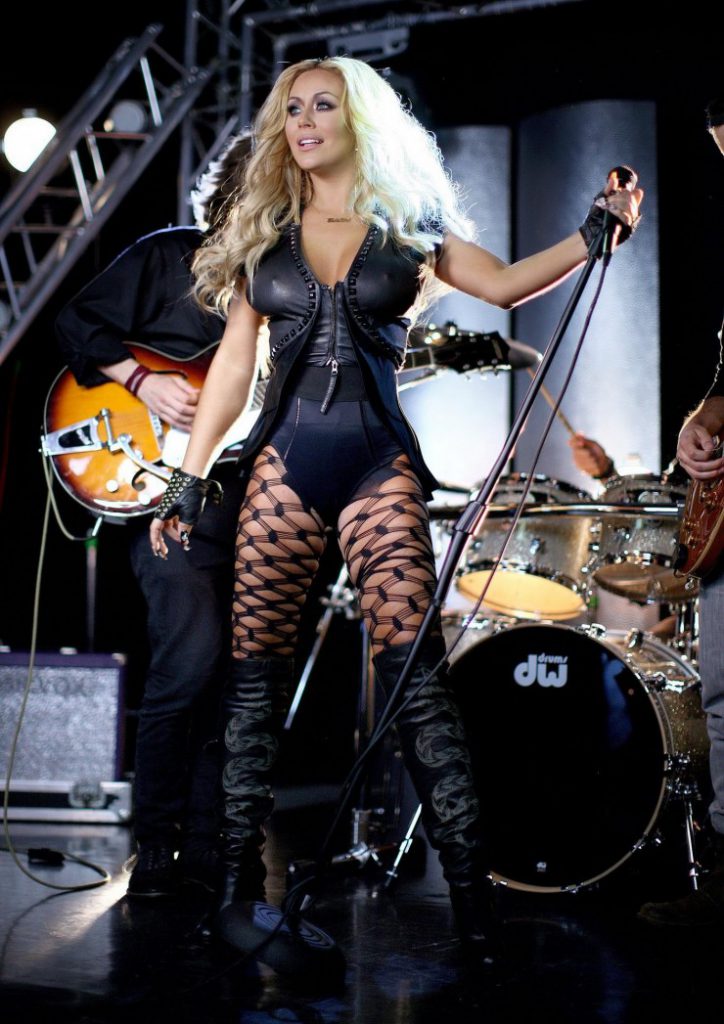 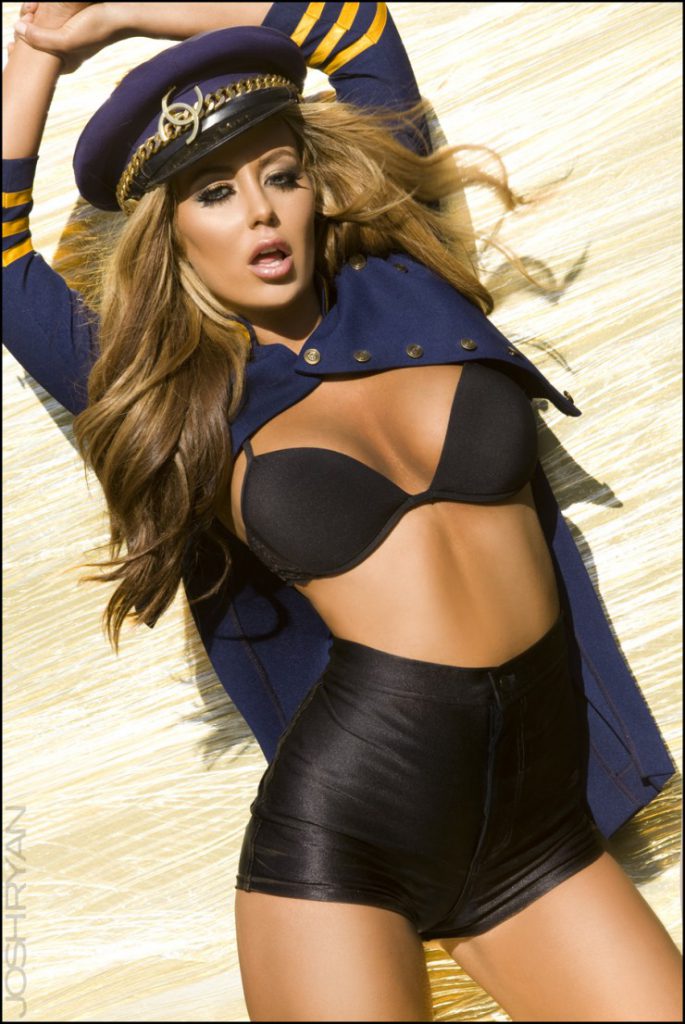 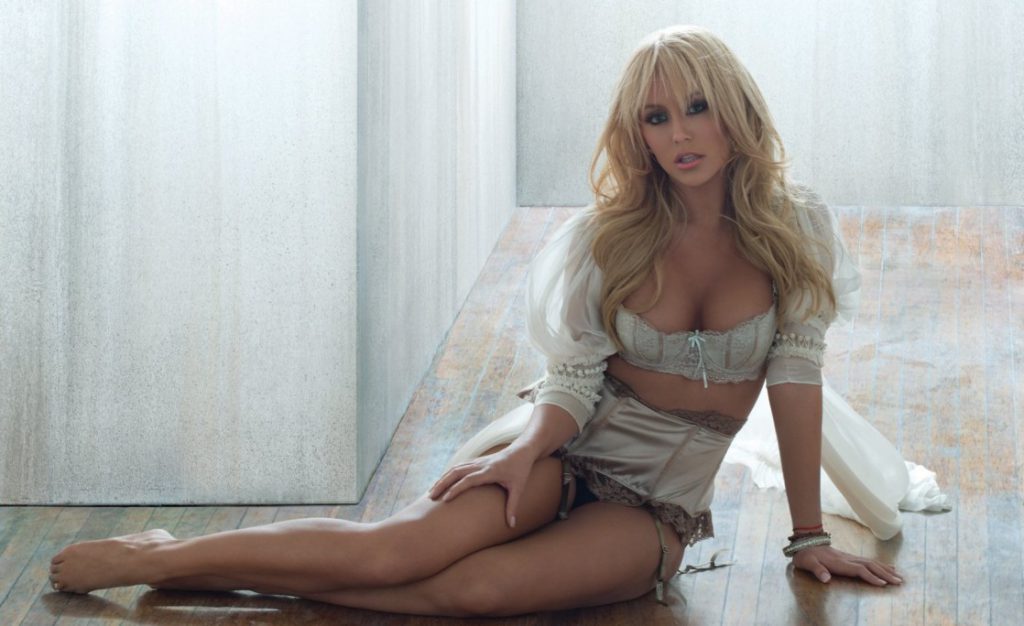 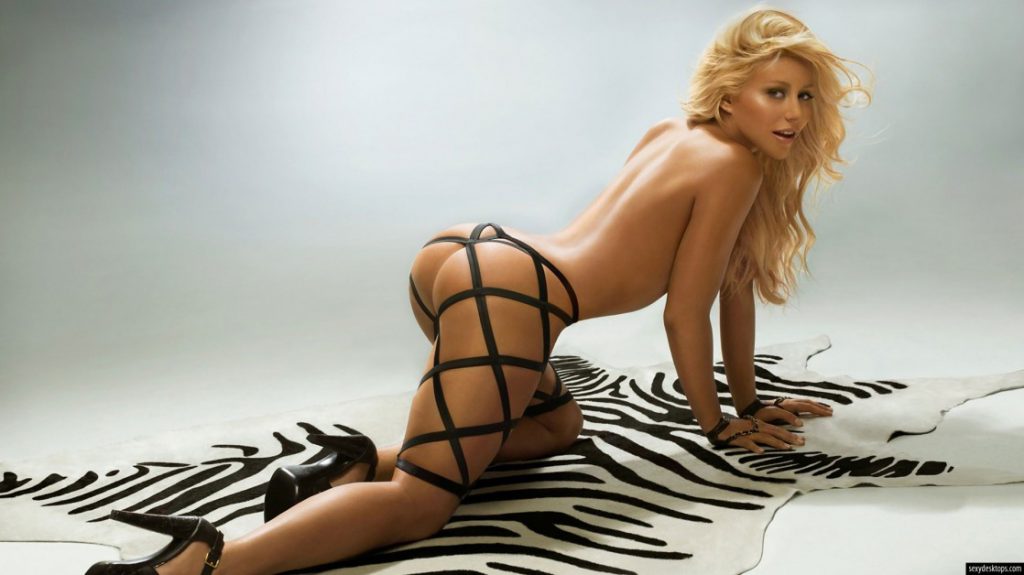