This woman is like the weather in Manila right now…  Hot and humid.  Whew!  Alyssa Campanella looks will surely turn you on. Even if you’re in your most tired state.  Man, her beauty is so classy.  Classy and extremely sexy.  That rack of hers is the ideal size for most of us. Oh and her curves…  to die for, ladies and gents.  Check her out… 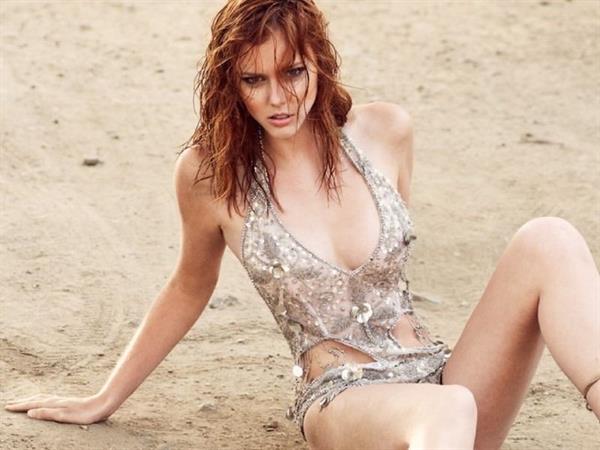 We’d definitely drool if she does that pose in front of us.

Who is Alyssa Campanella?

Alyssa is an American fashion model, style and travel blogger, spokeswoman, and beauty pageant titleholder.  She is perhaps most famous for competing in 2011’s Miss Universe Pageant.  Prior to competing in the said international pageant, she was named the first runner-up in the 2007 Miss Teen USA pageant while representing New Jersey.  She then represented California in the 2011 Miss USA pageant (where she bagged the title).  And as a reigning Miss USA, she represented the United States in the Miss Universe 2011 pageant held in São Paulo, Brazil, in September 2011, where she placed in the top 16. 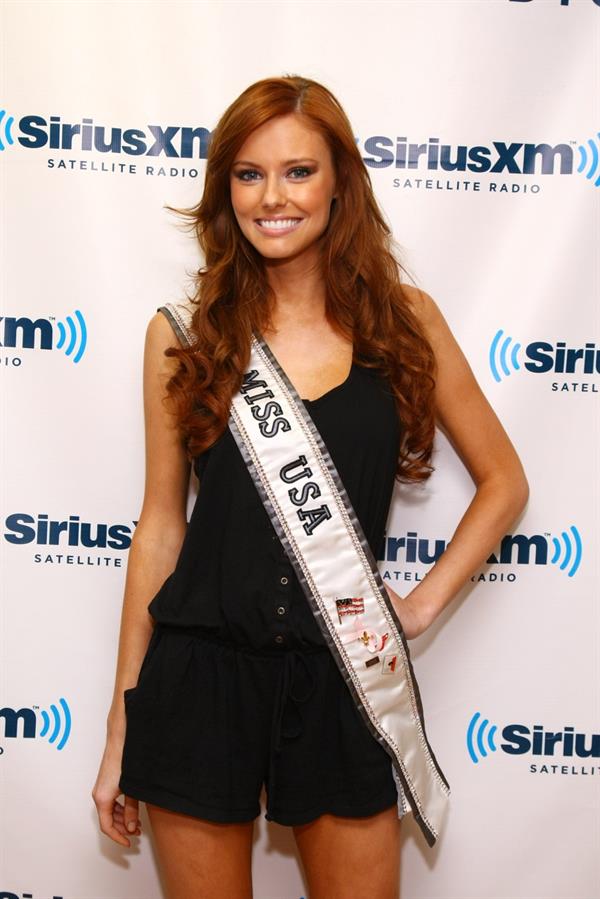 Alyssa began her modeling career at the age of 16 in New York City.  She has appeared in Marie Claire, Allure, InStyle, Elle, and Women’s Health magazines.  She has also modeled in ad campaigns for Sherri Hill, Aloxxi International, and Conair. Campanella has modeled in Mercedes Benz Fashion Week in New York City in 2010, 2011, and 2012.  Also in 2012, Alyssa appeared in Old Navy’s “Bold is the New Black” commercial and the following year, she starred as a “Hotbot” in a Super Bowl 2013 commercial, introducing Kia Motors’ new 2014 Forte Compact Sedan. 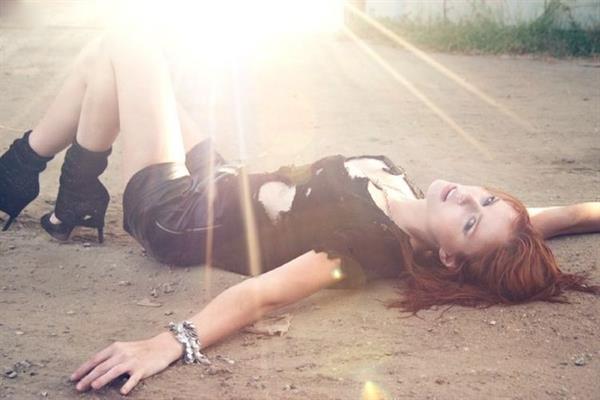 Alyssa Marie Campanella was born on March 21, 1990, in New Brunswick, New Jersey.  She is of Italian, Danish, and German descent. Alyssa grew up in Manalapan and she attended the Freehold Township High School in Freehold Township.  She then attended the New York Conservatory for Dramatic Arts when she was 17, where she studied acting. 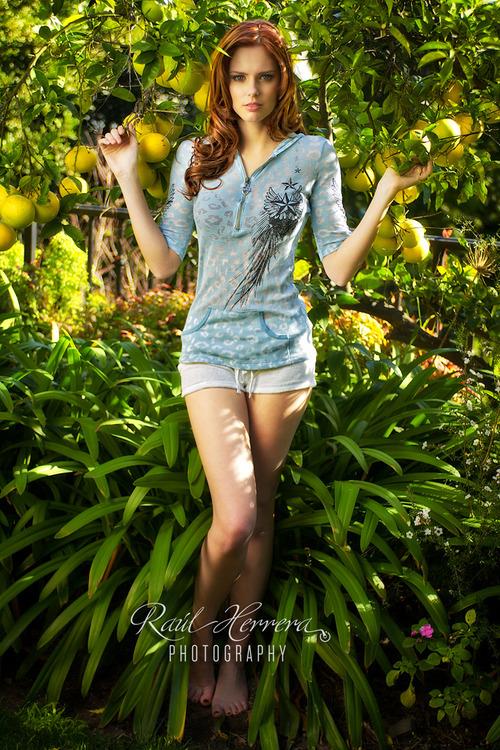 Alyssa dated Canadian actor Torrance Coombs in 2010.  The couple became engaged on May of 2015.  The following year (April 2, 2016), the couple were married in Santa Ynez, California.

In January 2012, Alyssa here made a reality TV appearance on the Food Network’s ‘Rachel vs. Guy: Celebrity Cook-off’ as one of the eight celebrity contestants.  She was, however, eliminated in the second week of the competition. 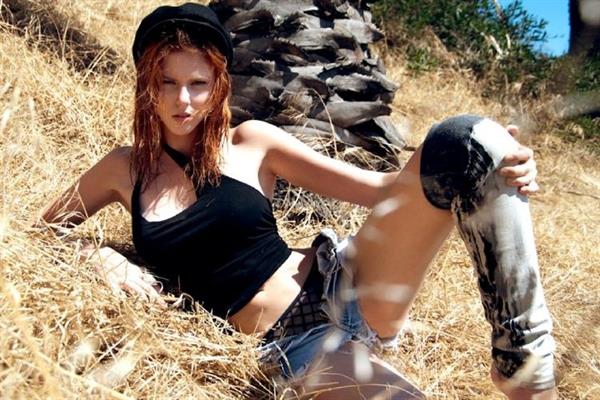 In 2013, Alyssa posed nude, with three other Miss USA winners for a PETA anti-fur campaign to end the use of fur coats as awarding prizes in pageantries. 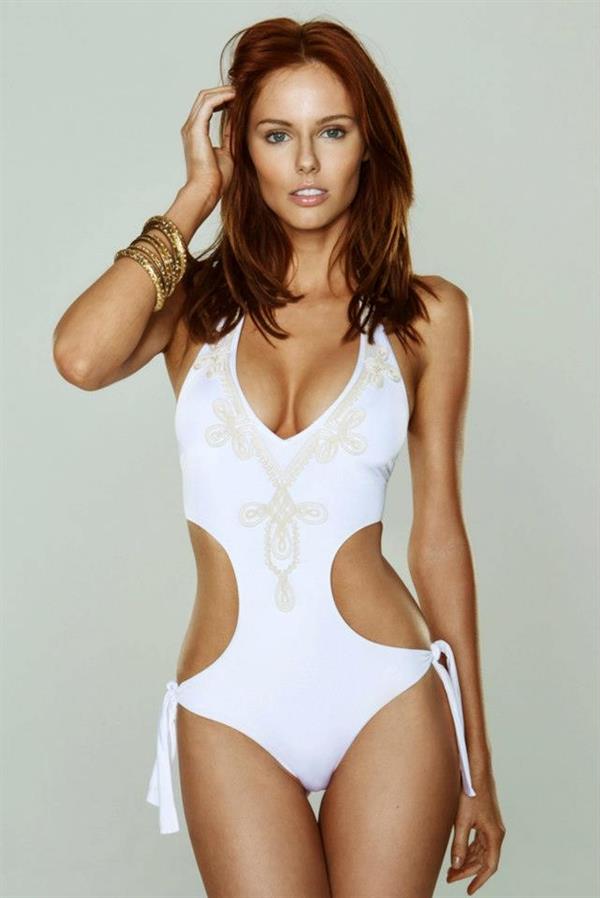 Follow Alyssa on Instagram for her latest lifestyle pictures and pro shots.
Also, check out our Alyssa Campanella page for a good amount of her mesmerizing beauty. 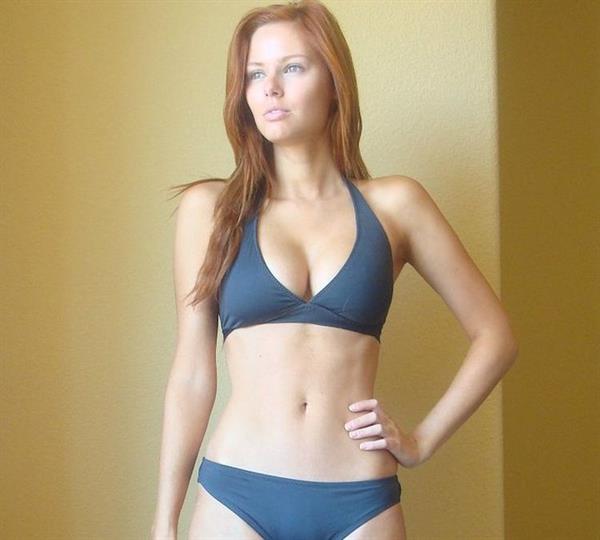 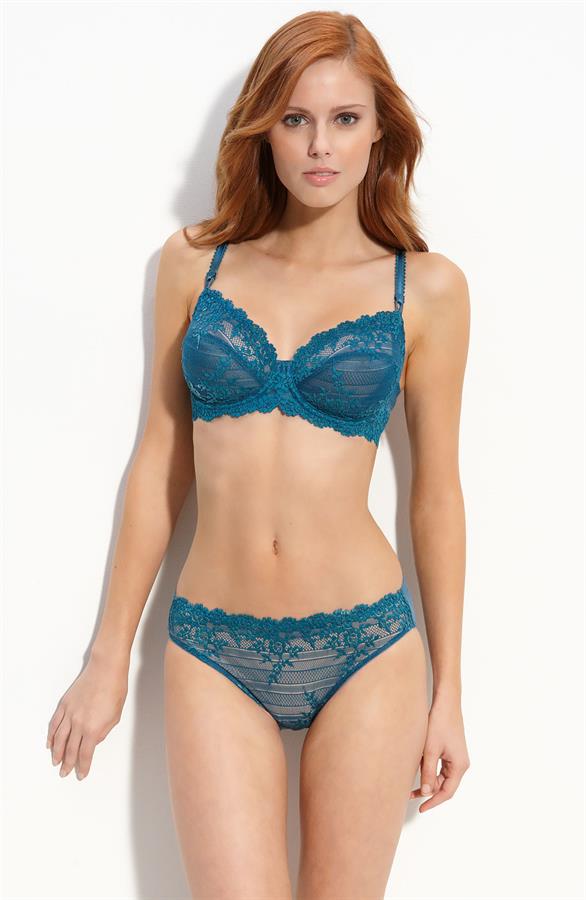 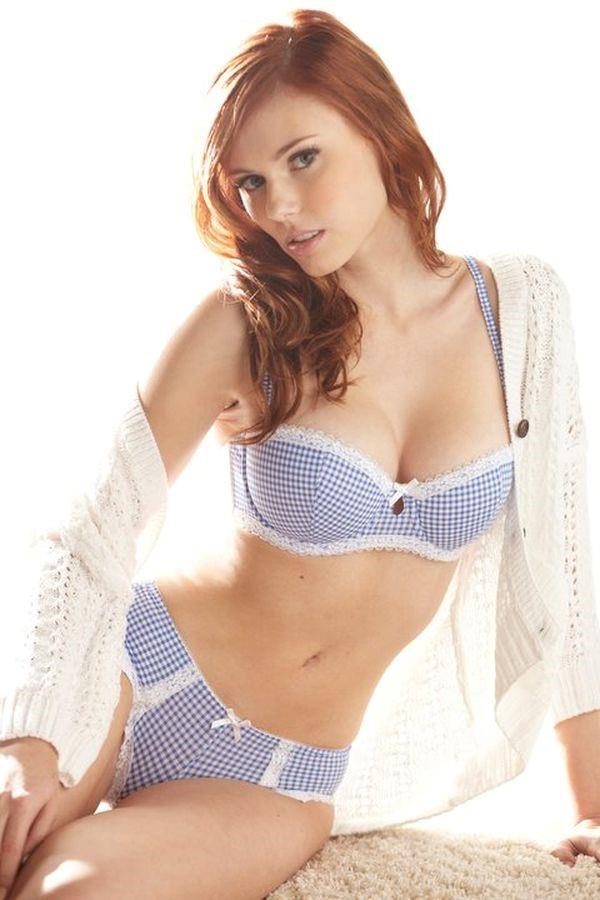 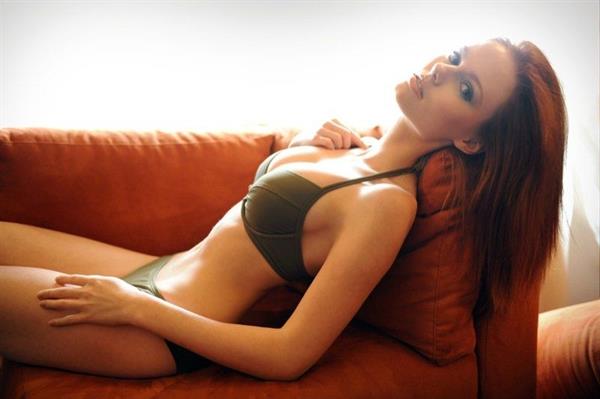 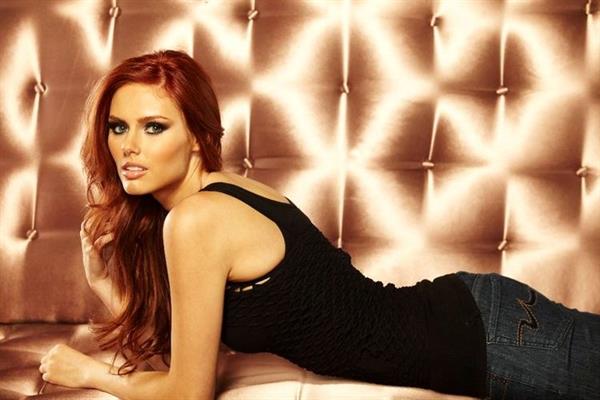 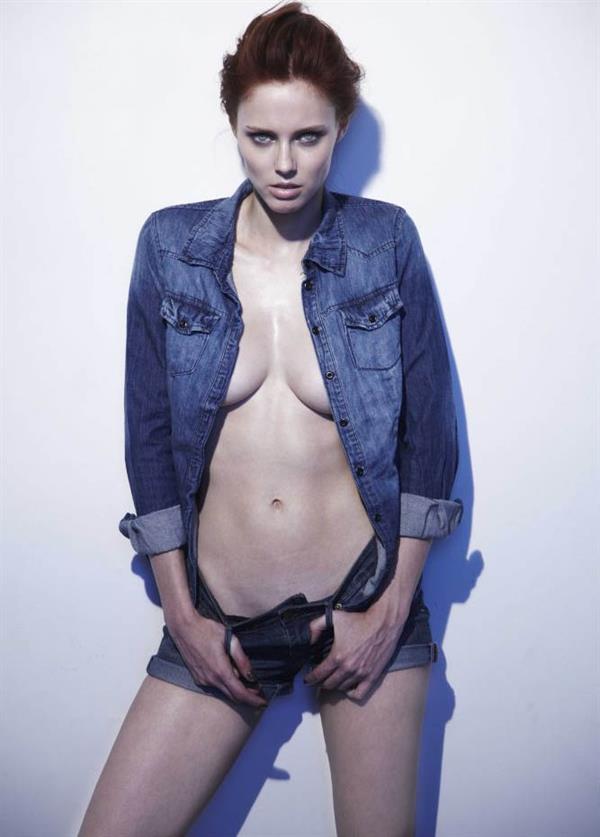 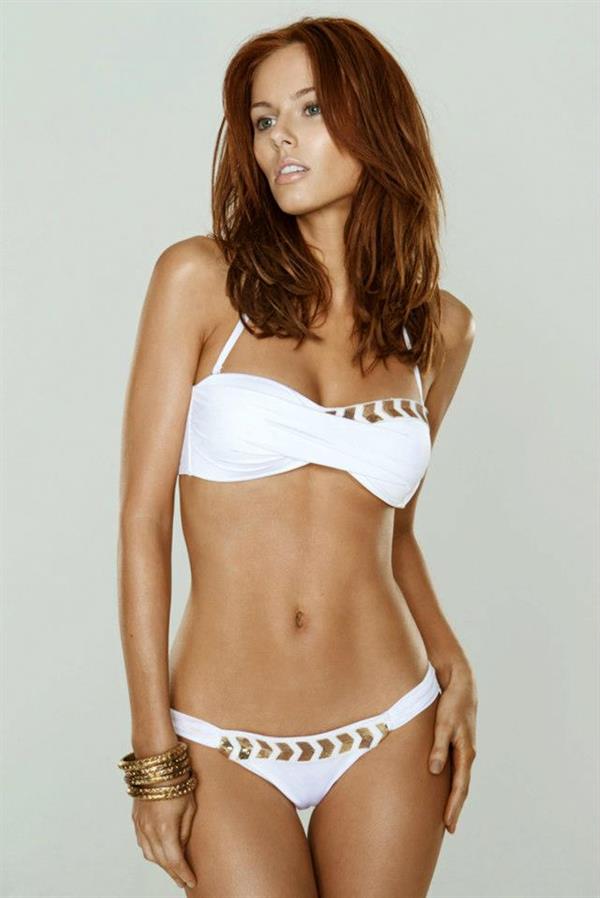 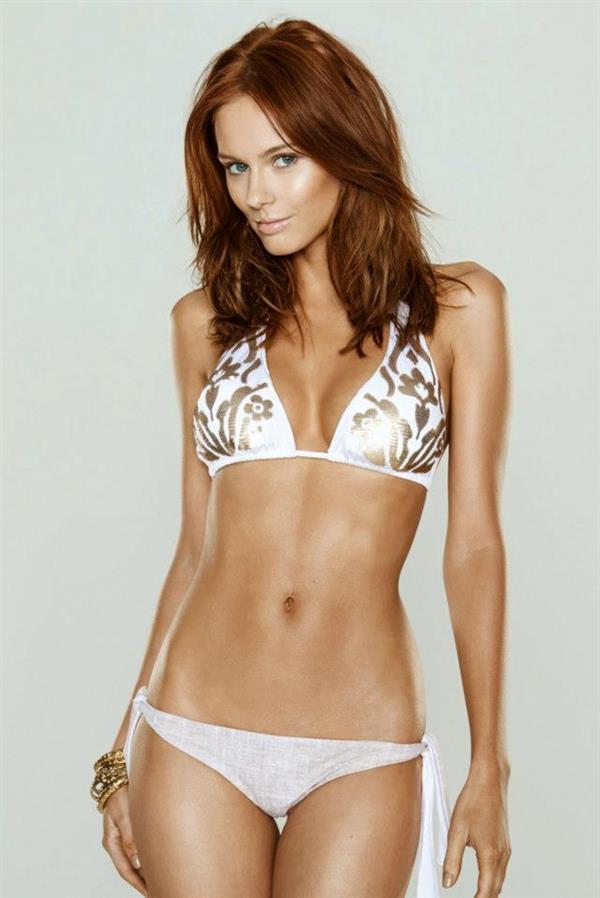 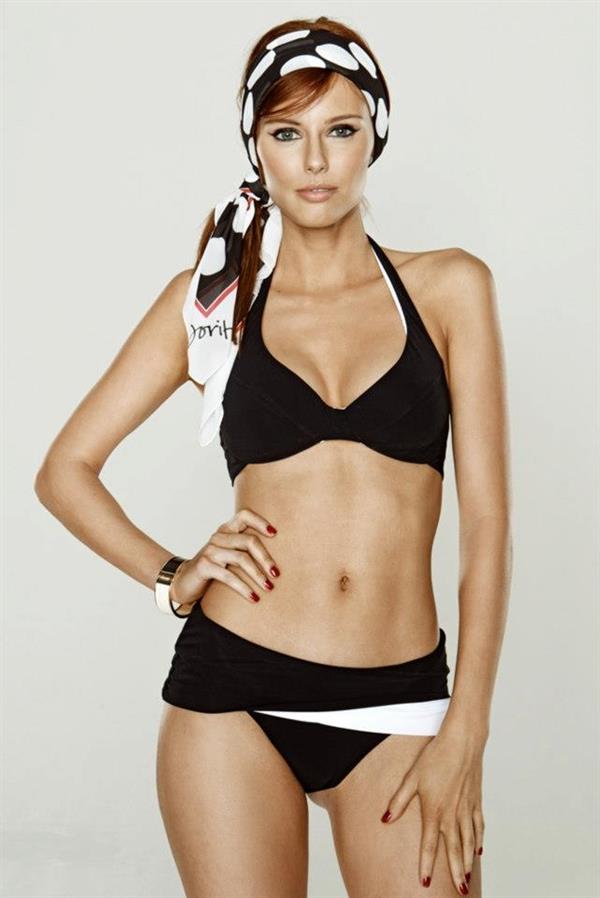 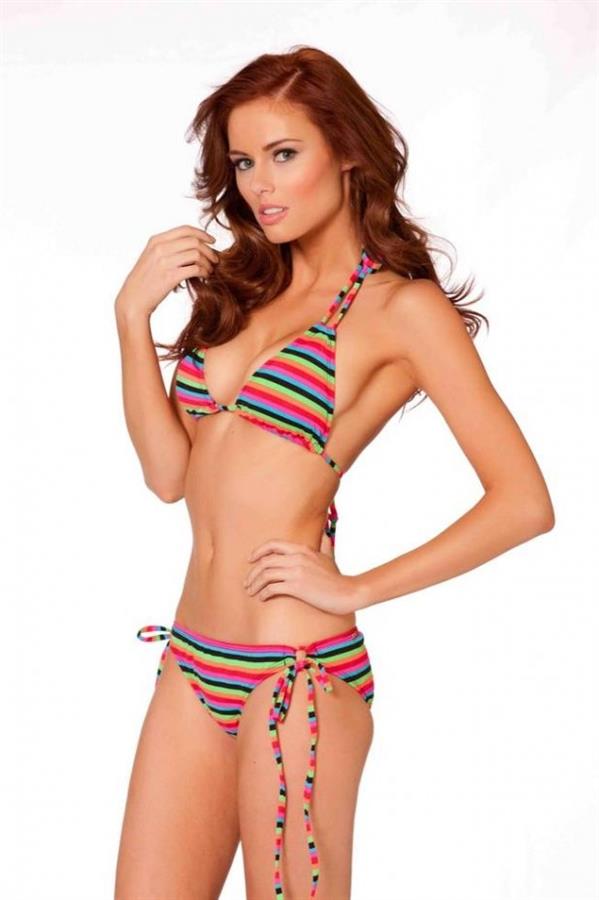 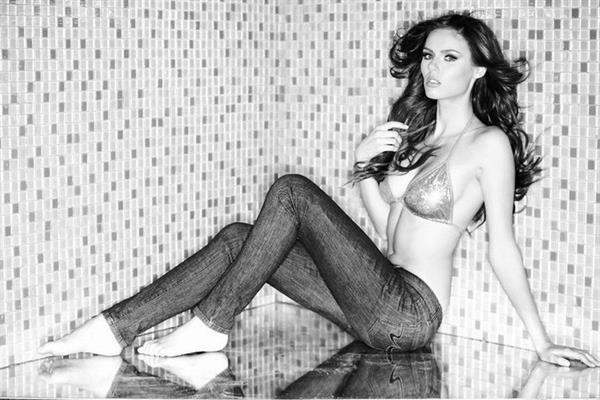 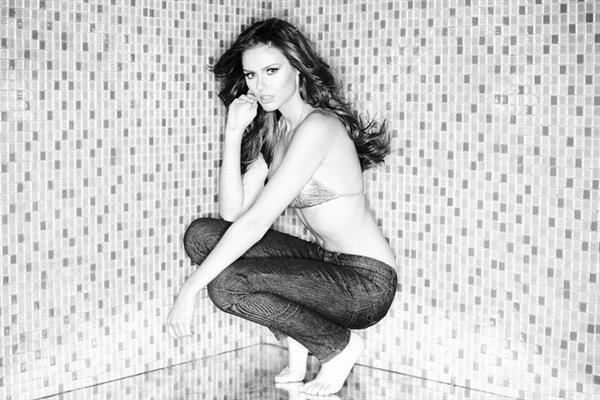 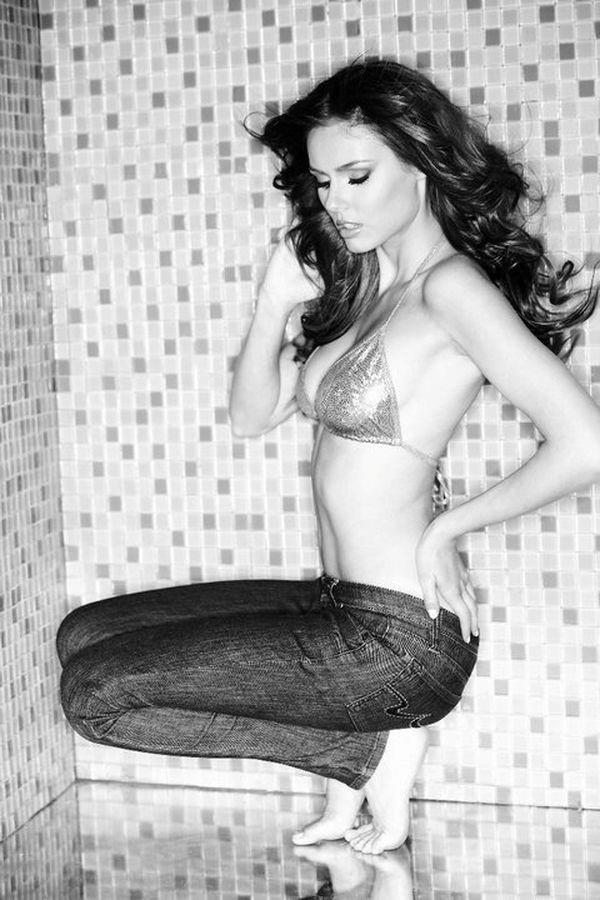 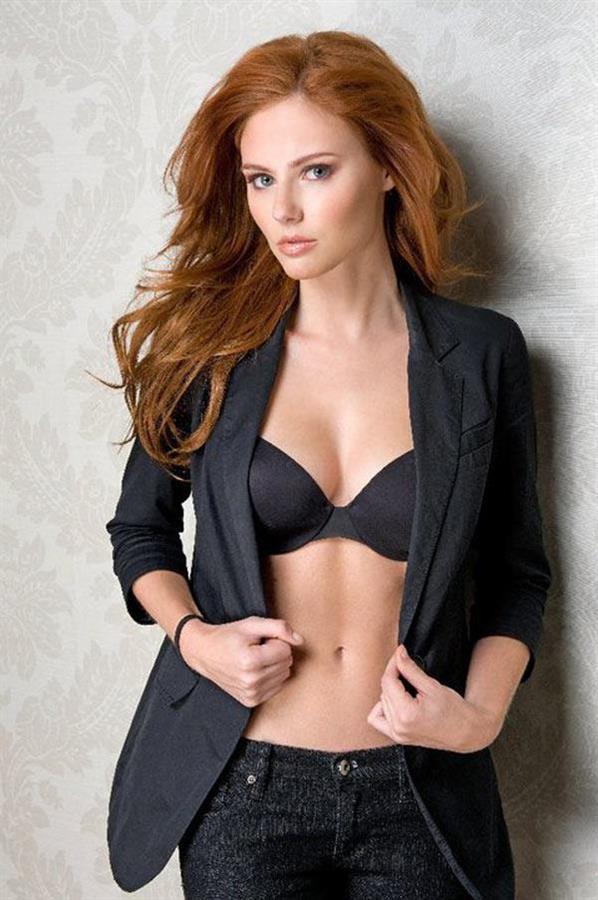 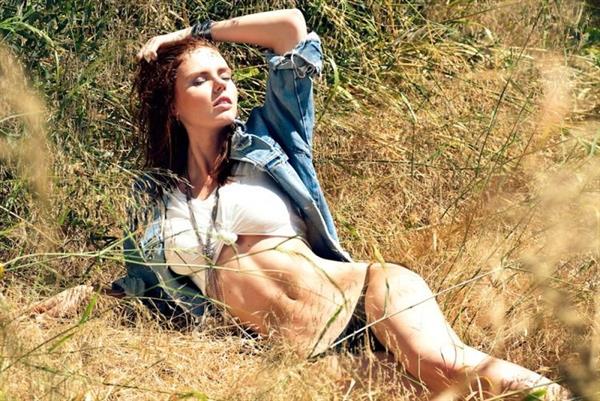 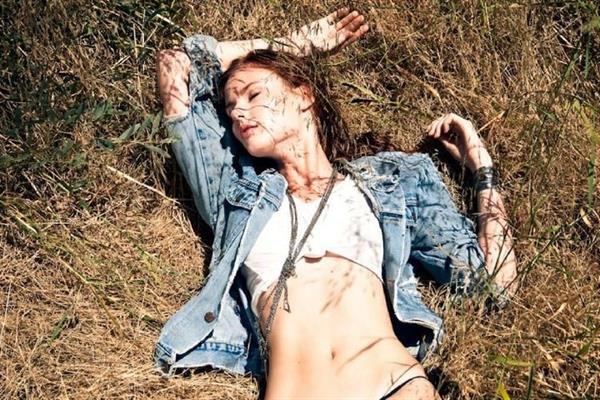 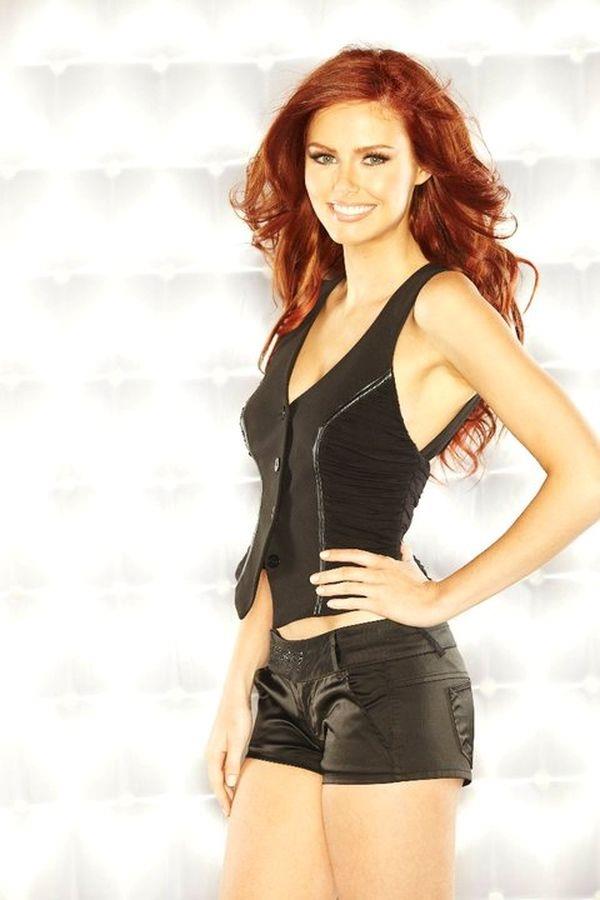 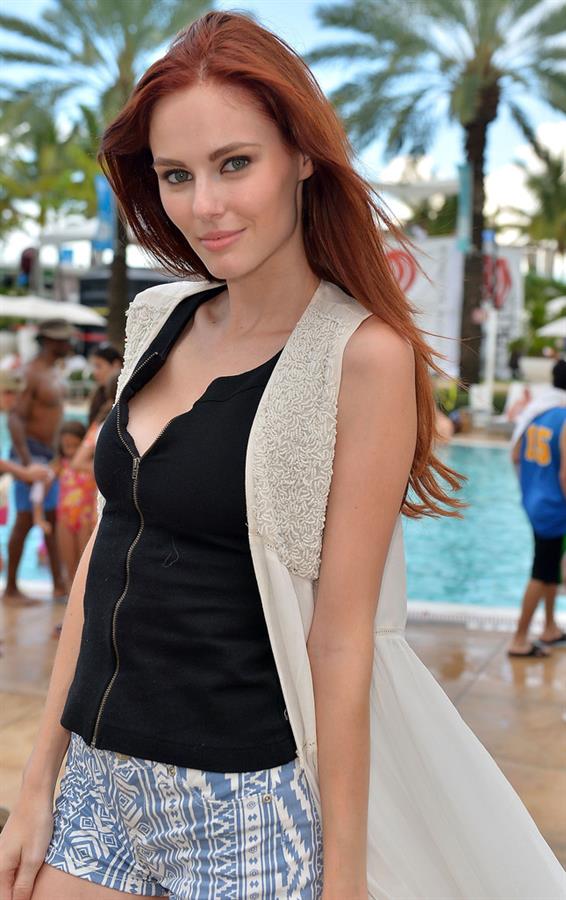 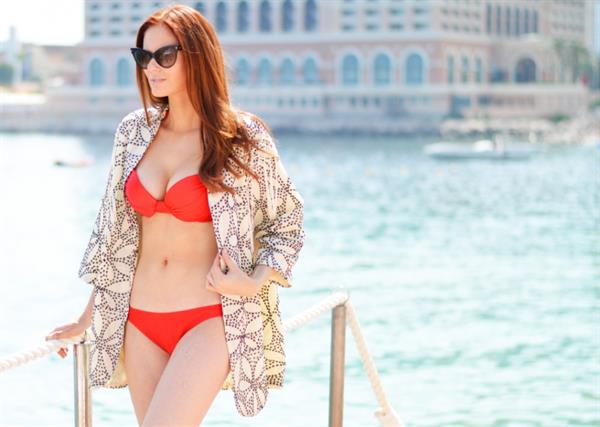 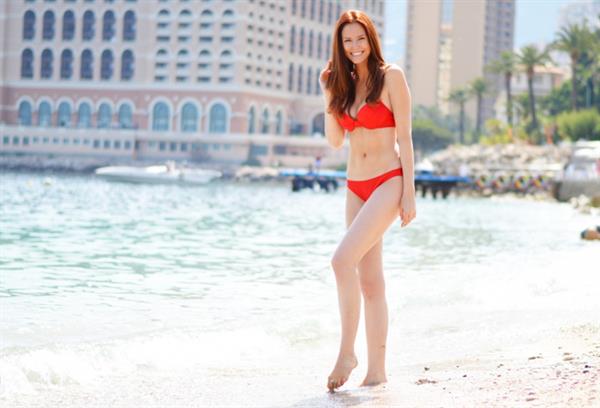 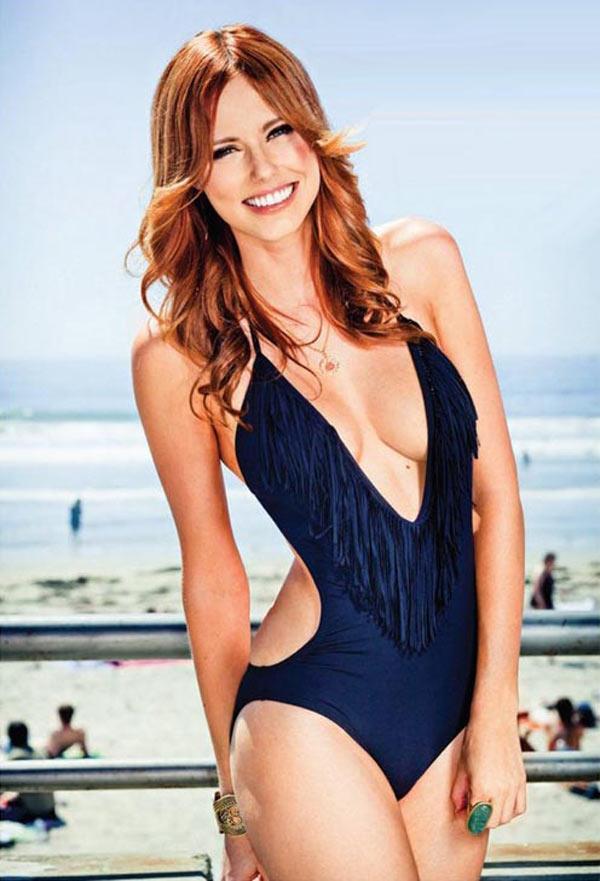 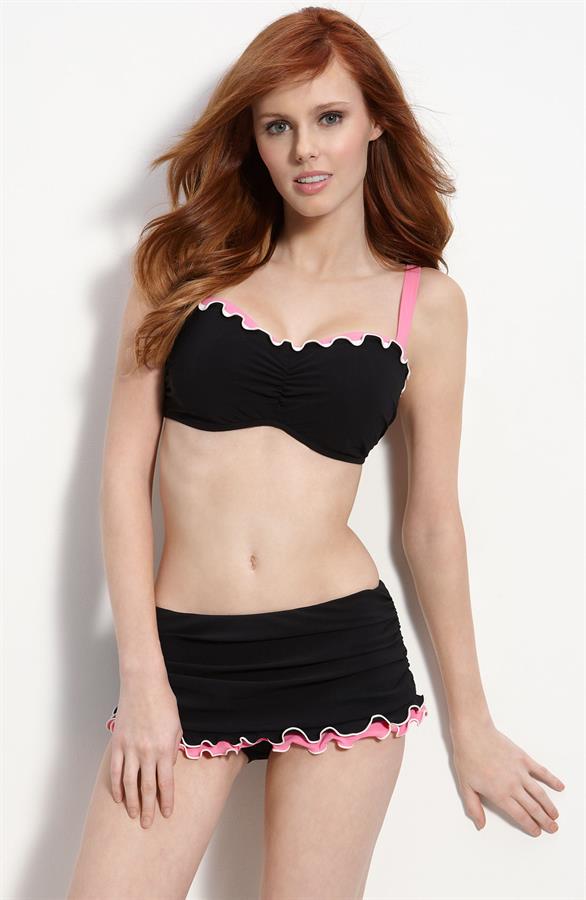 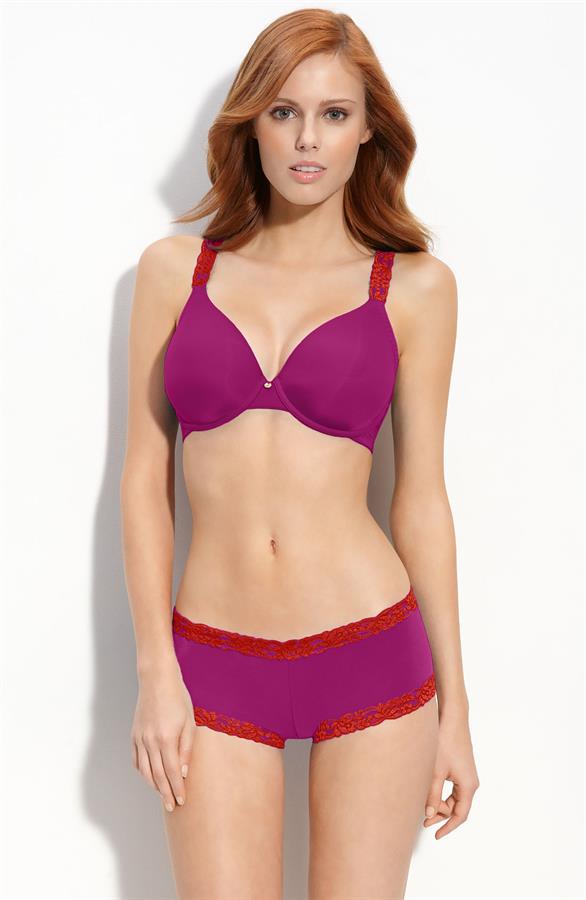 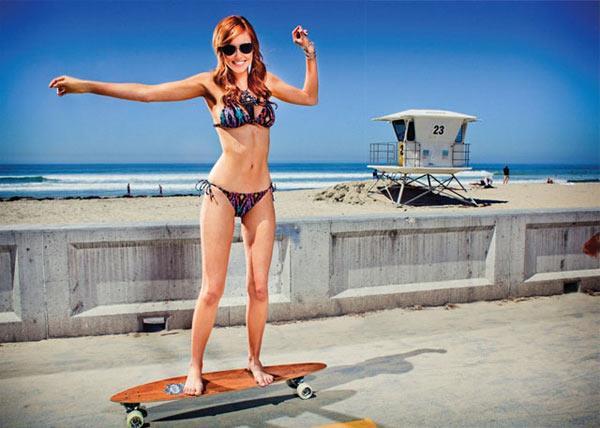