This gorgeous woman has it all.  The “oh so sexy” look and the spirit to turn around anything you throw at her.  Angie Varona here is truly something…  Yup, she’s the kind of woman who can make any man a great one.  She’s so inspiring and yeah, so hot that you will always want to be around her. 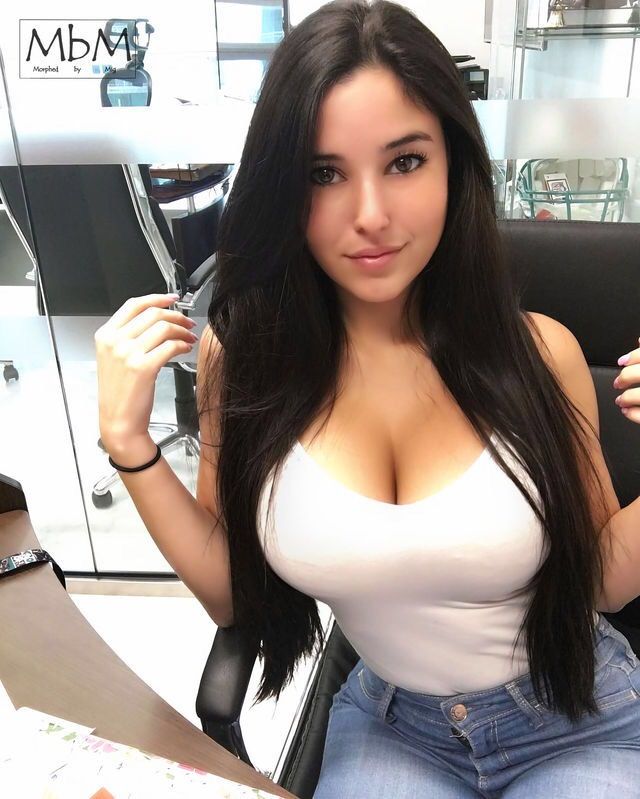 Check out the hot looks and her badass story below.  Whoever is dating her right now is a very lucky bastard.

Angie Varona is an Instagram fitness model, social media personality, and occasional cosplayer.  She became prominent for her Instagram profile, mainly posting pictures of herself and her daily life. 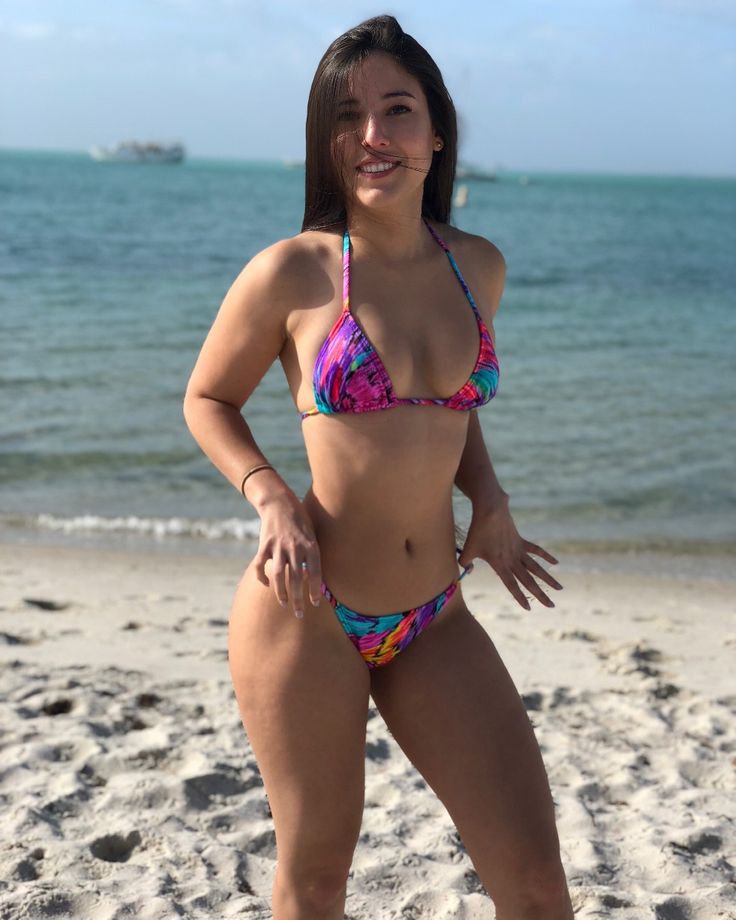 Before the Online Fame

Angie Varona was born on September 11, 1993, in Miami, Florida.  She attended John A. Ferguson Senior High School in Miami and later on studied political science and international relations at Florida International University. 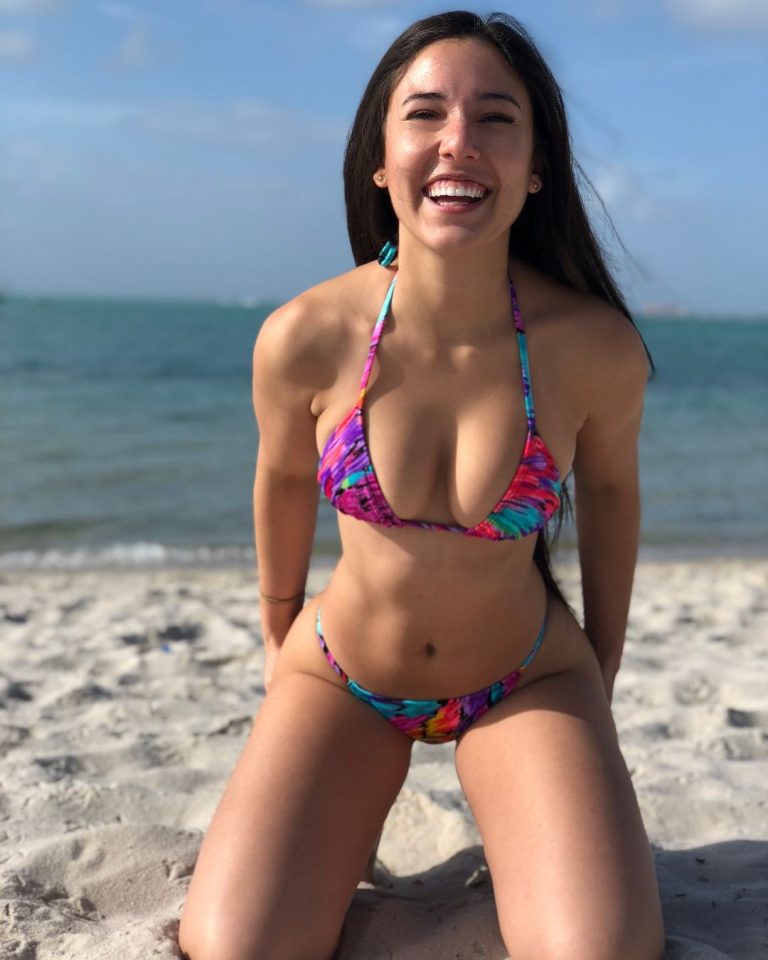 In 2007, Angie became an unwilling sex symbol 14-years-old.  You see, her Photobucket account was hacked and thousands of her suggestive photos of were circulated online.  Websites posted her photos and a good number of fake accounts on Facebook and YouTube were made.  This incident made Angie run away and use substances…  but only for a while as she has quickly accepted what had happened and she capitalized on the unwarranted fame by creating official social media accounts on platforms such as Facebook, Instagram, and Twitter.  Since then, she has gained massive popularity on the internet. 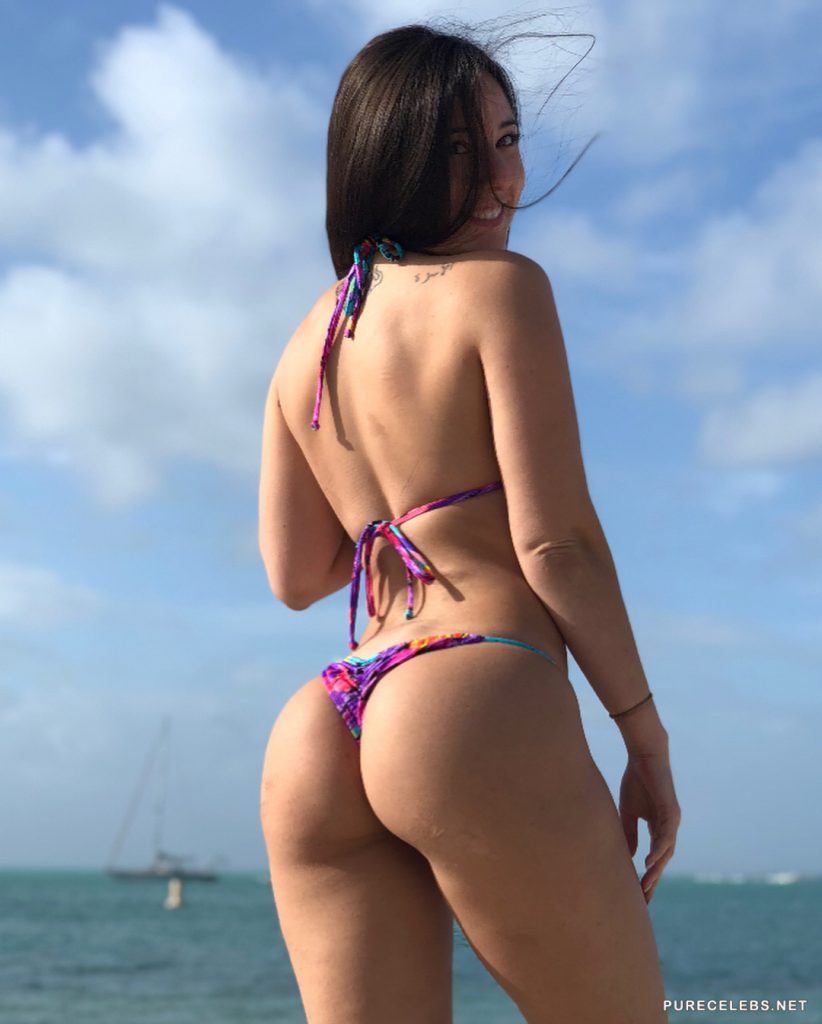 Angie is a dog lover and she frequently shares photos of his dog (named Ben) on her Instagram.

This lovely lady also enjoys going to the gym and shooting at the gun range. 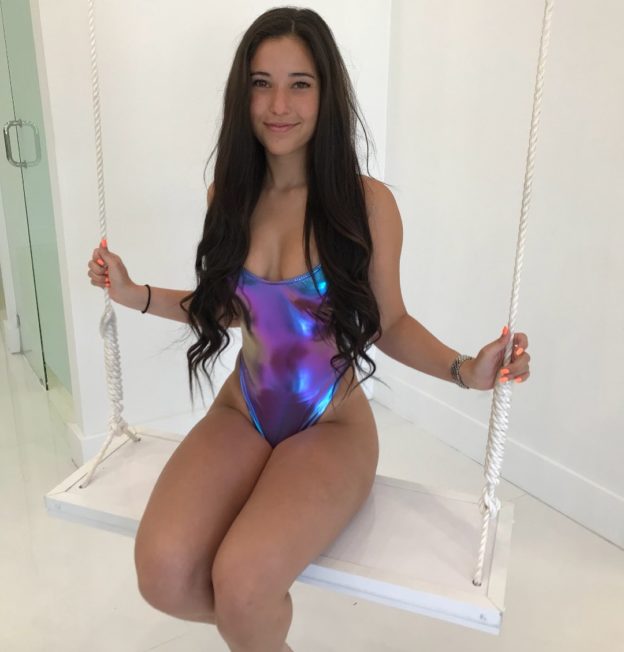 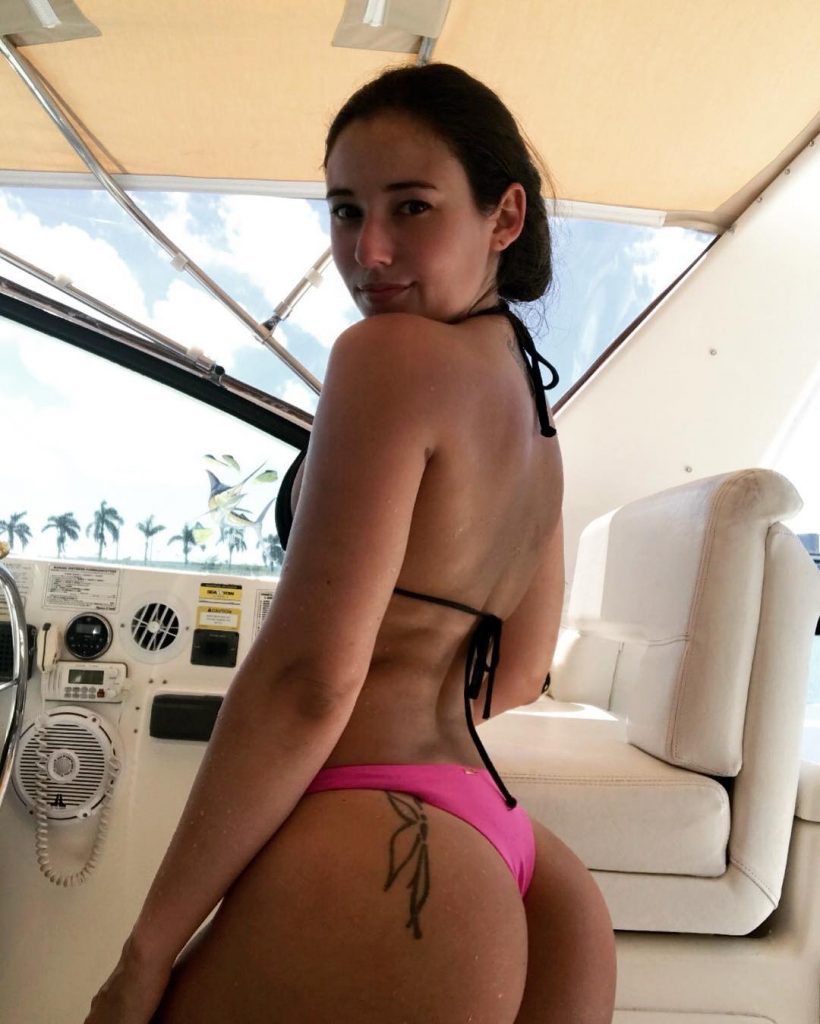 Follow Angie on Instagram for her latest pro shots and lifestyle pictures.
Also, check out our Angie Varona page for more of her inspiring hotness. 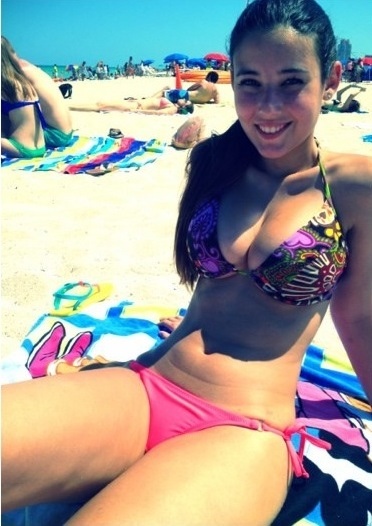 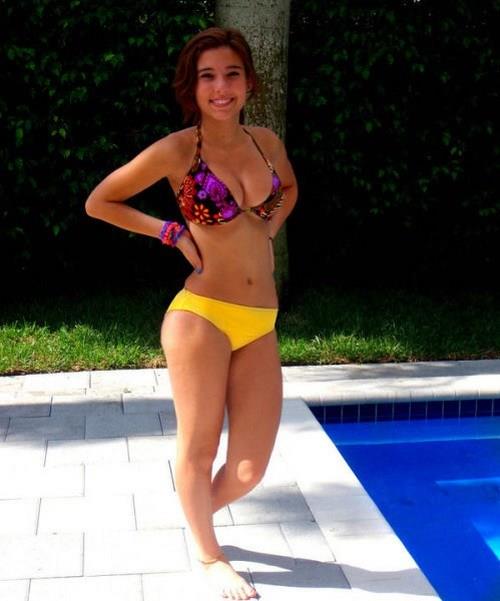 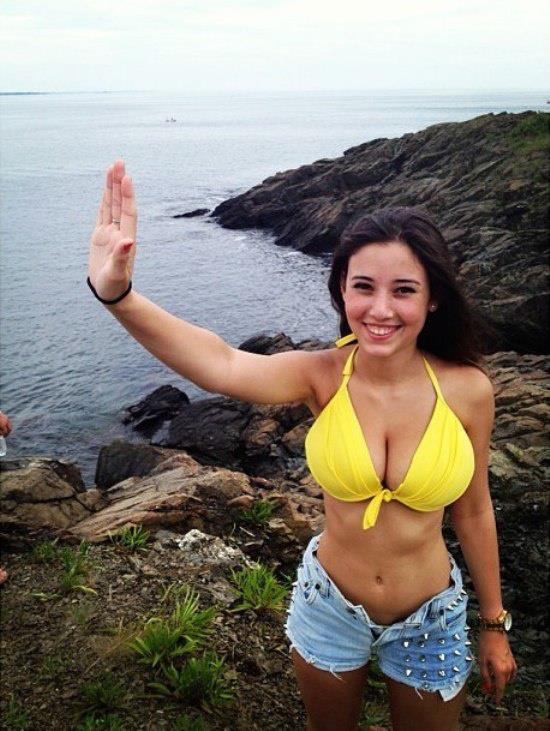 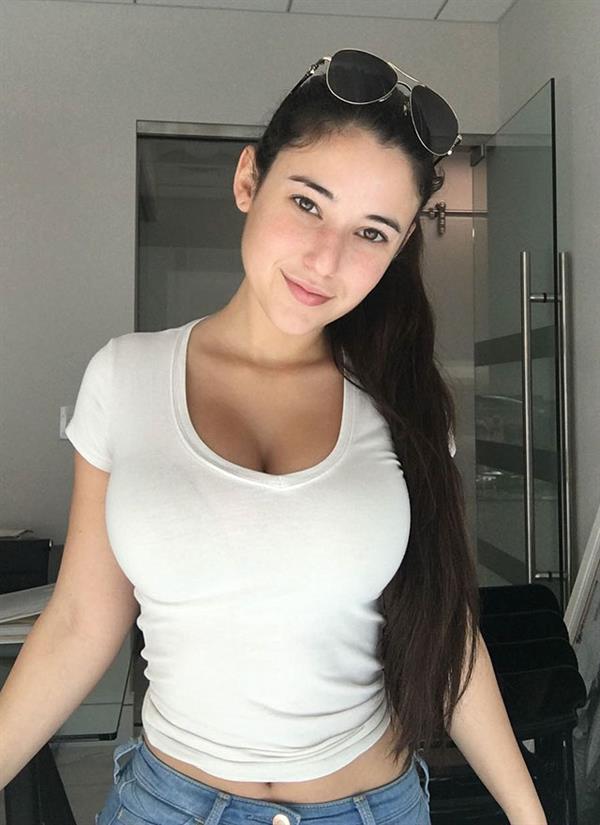 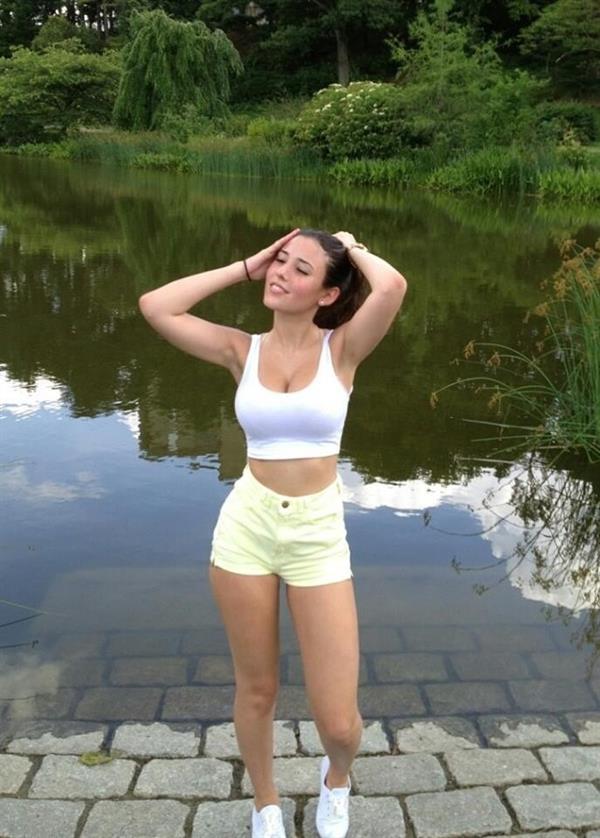 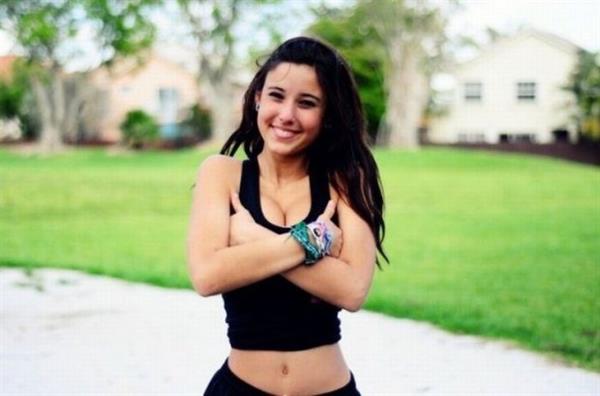 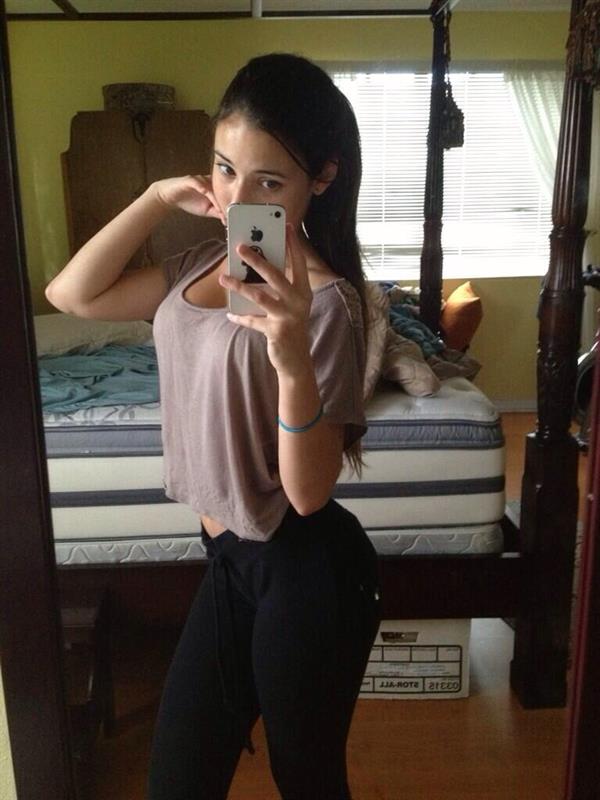 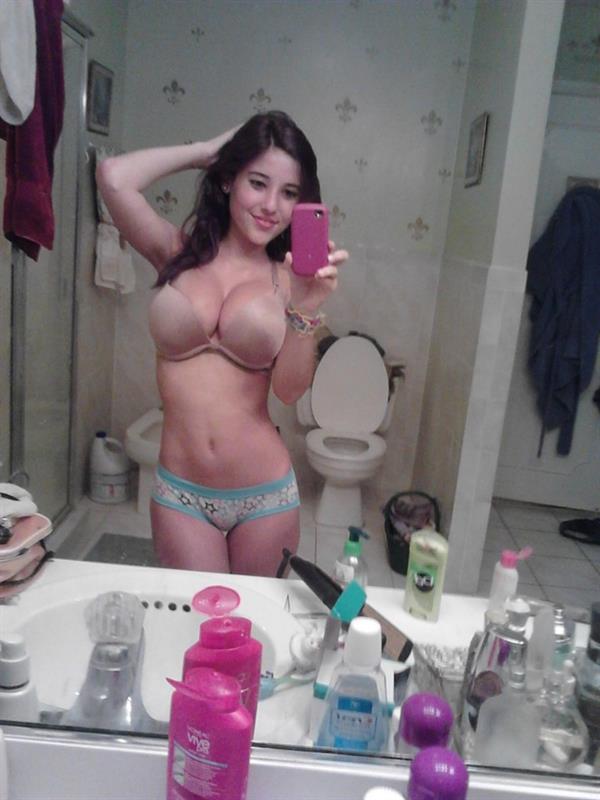 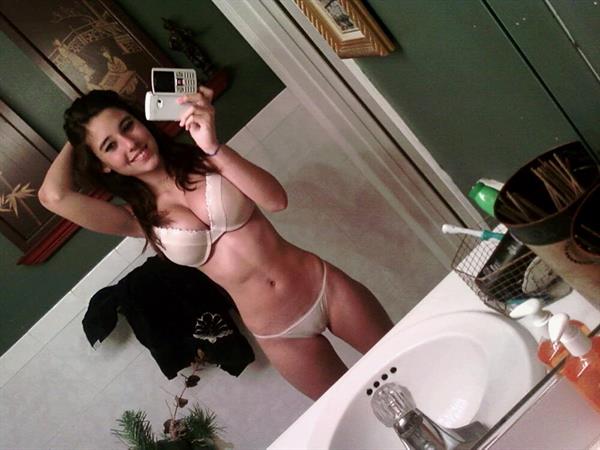 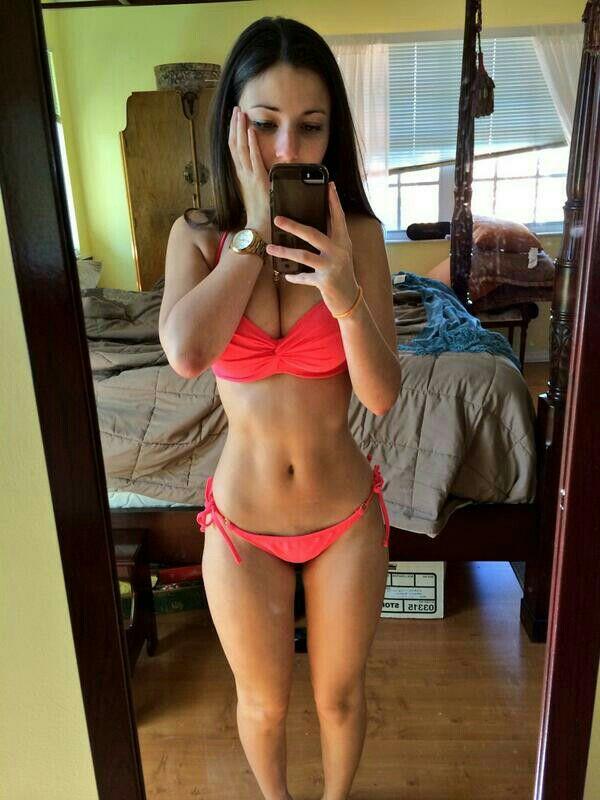 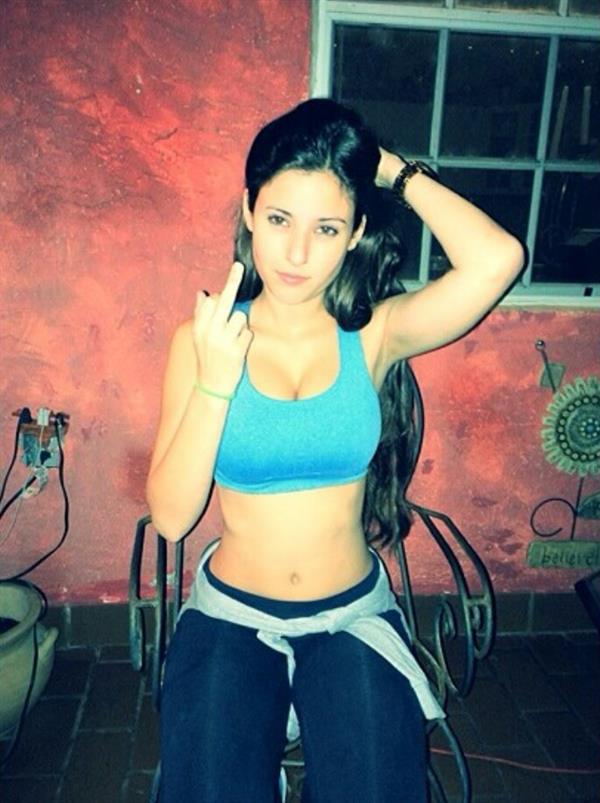 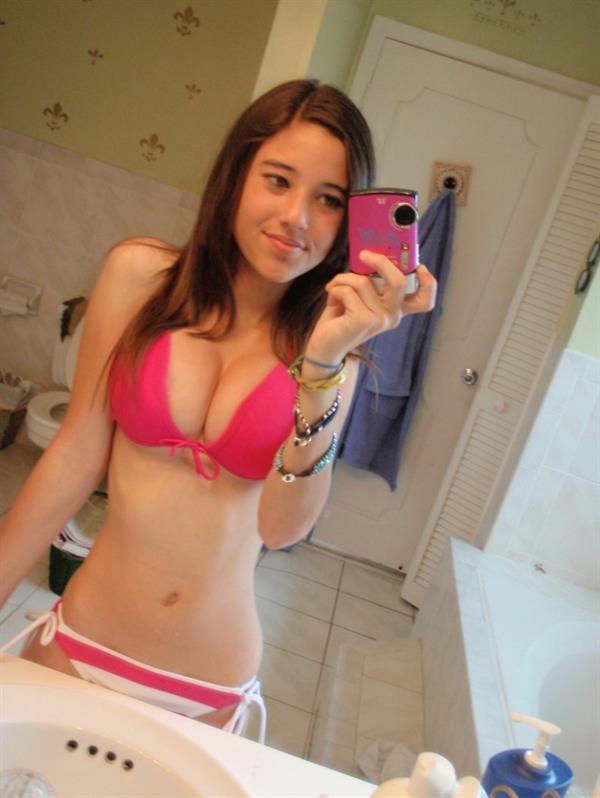 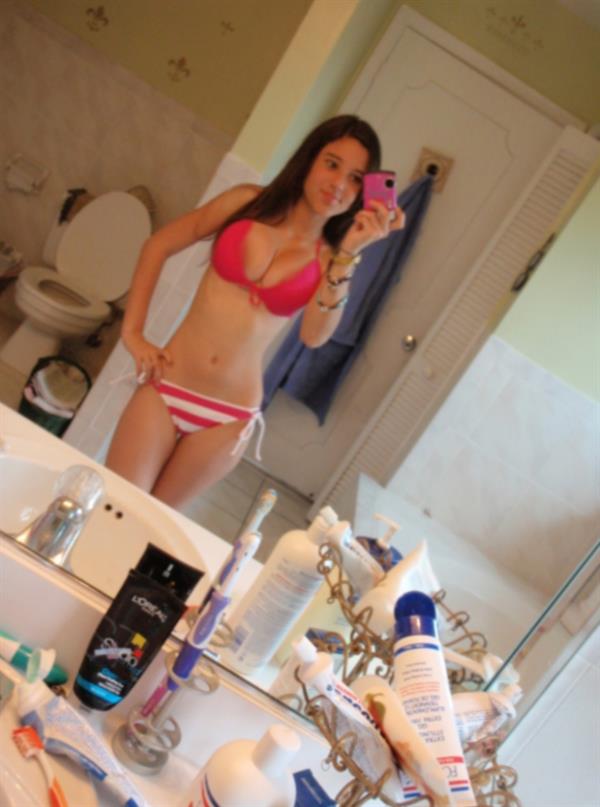 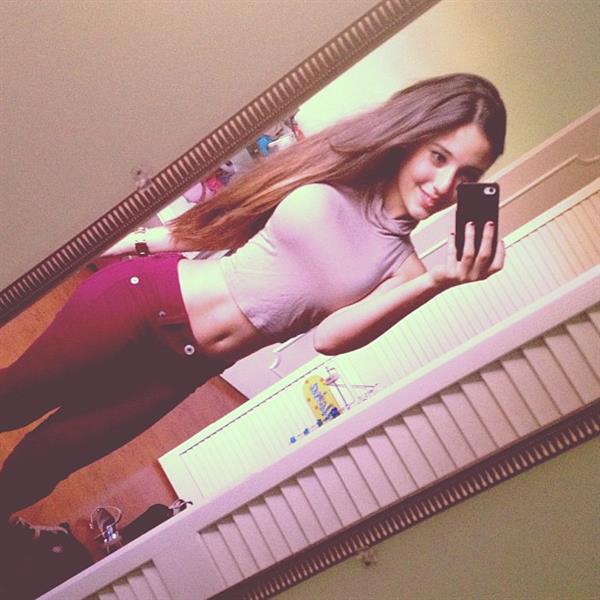 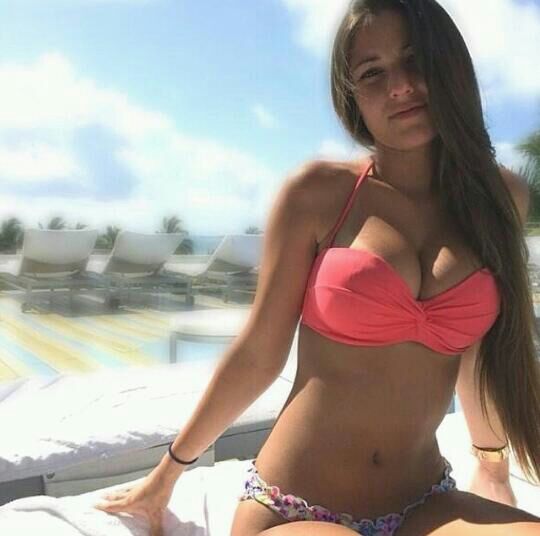 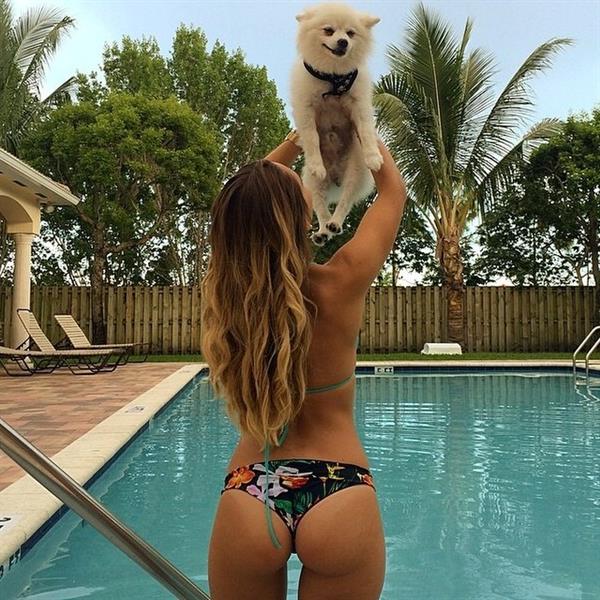 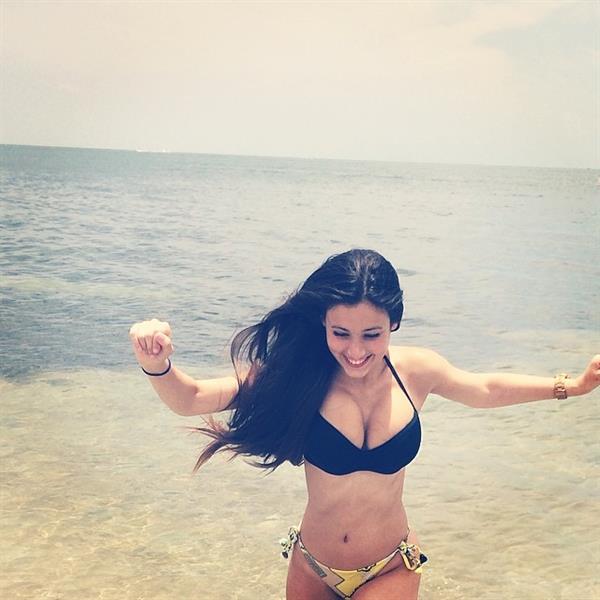 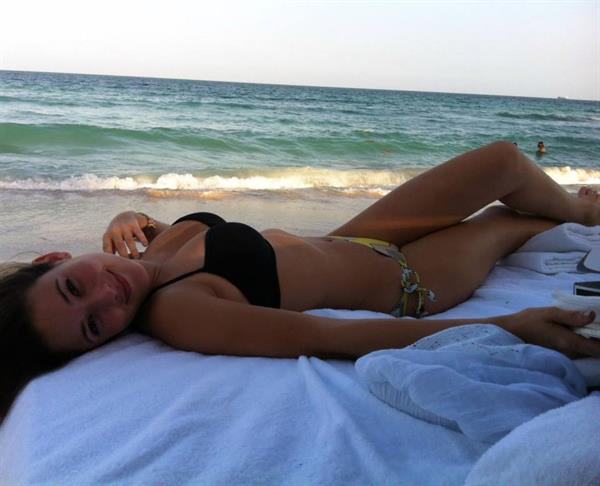 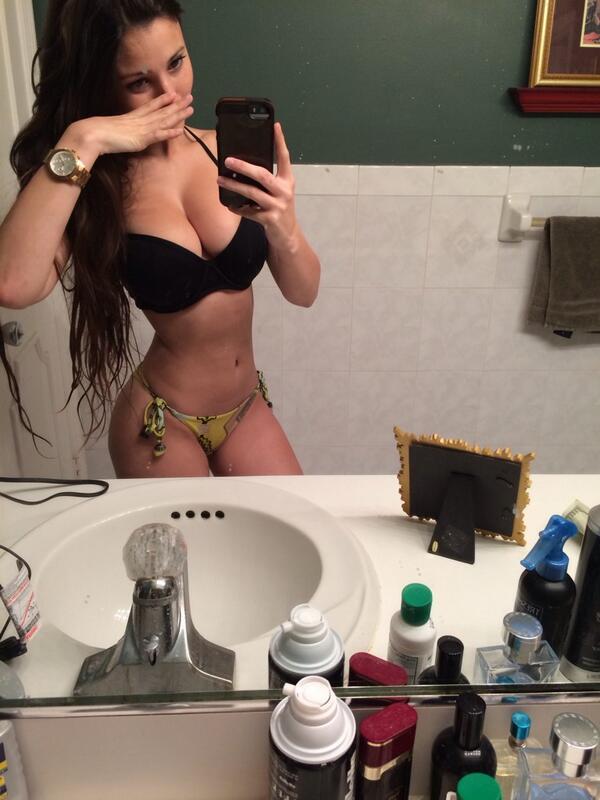 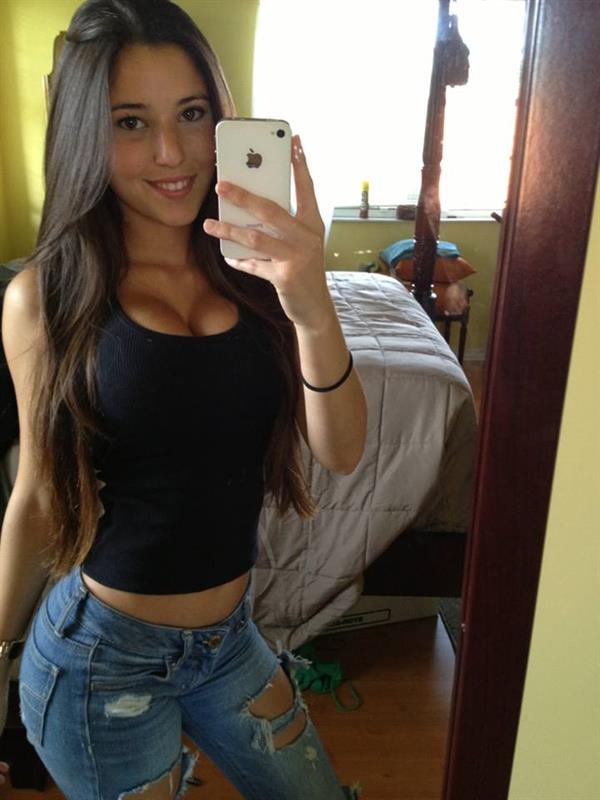 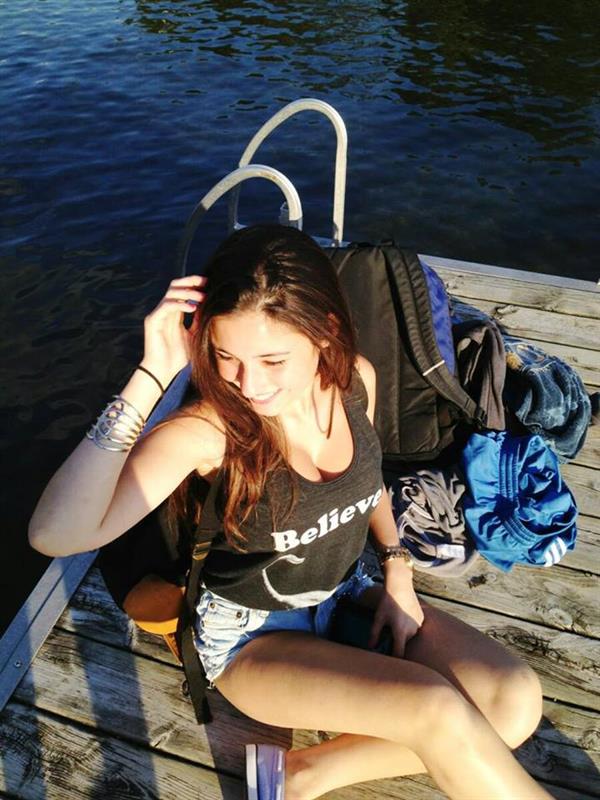 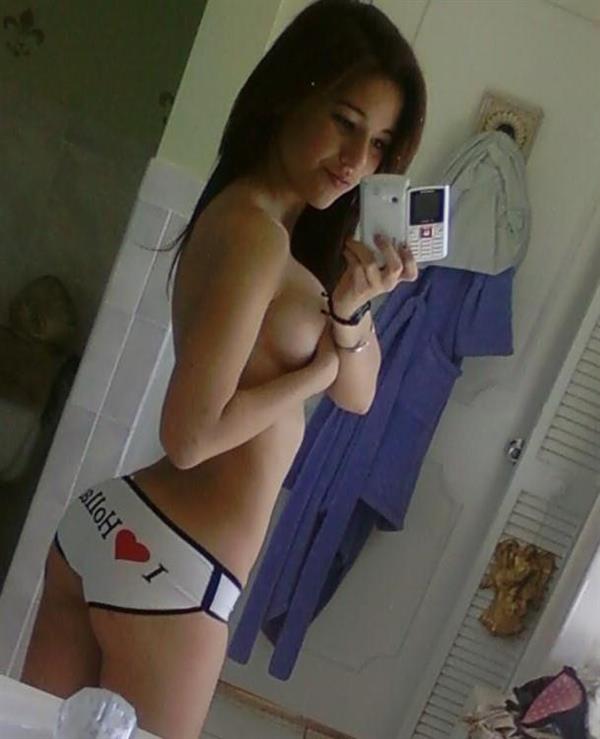