Lindsay Ellingson‘s celestial beauty is unparalleled in so many levels.  Her angelic face is a sight to behold…  Those gleaming eyes that speak of hope…  And I’m exaggerating.  But hey, those eyes really are as gorgeous as a night sky filled with stars.  And her lips…  Oh, I’m willing to give up my enduro mountain bike to get a kiss from those. 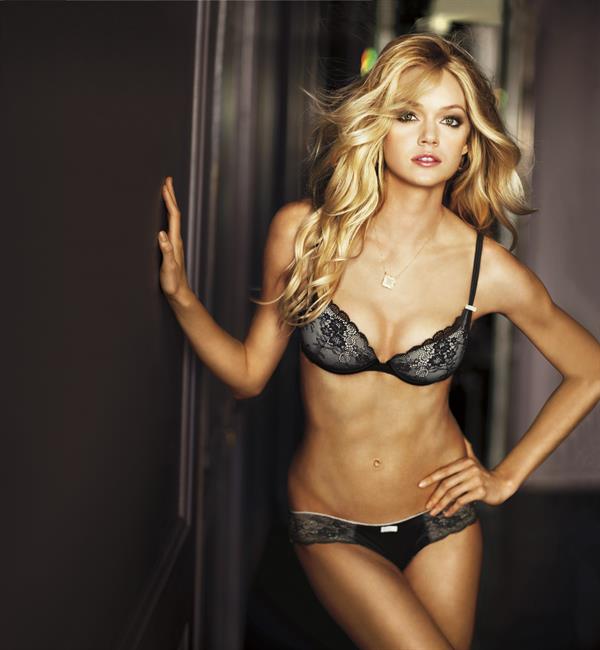 Now, how about her body?  Yup, it is to die for.  And what a lucky guy her husband is…

Who is this Angel

Lindsay Ellingson is an American fashion model who is famous for being a Victoria’s Secret Angel (2011).  She has appeared on ad campaigns for established fashion brands like Chanel, Dolce & Gabbana, Christian Dior, Proenza Schouler, and Valentino.  She has also graced the covers of Vogue, Marie Claire, Elle, D Magazine, GQ and L’Officiel internationally and has appeared in the pages of Allure, Flair, V, and i-D as well. 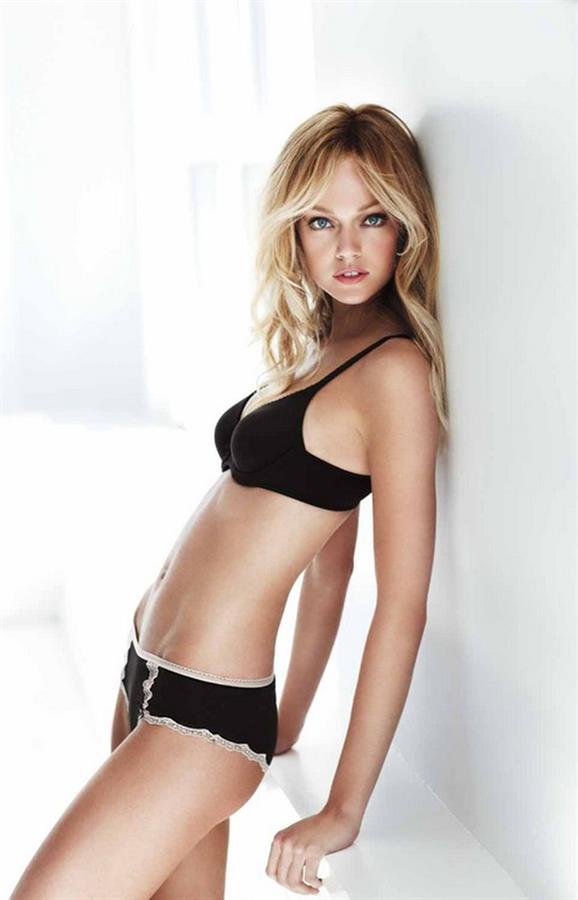 Lindsay Ellingson was born on November 19, 1984, in San Diego, California.  She grew up in San Bernardino County and Moreno Valley, California.  She graduated from Canyon Springs High School and won three trophies at the USA National Championships for her high school dance team.  Prior to her discovery on the street, she went to college at the University of California, San Diego to study marine biology (lifelong love of nature led her to study that).  After a test shoot, she was sent to Paris by her model agency, where she met John Galliano who paved the way from where she stood, up to the runway. 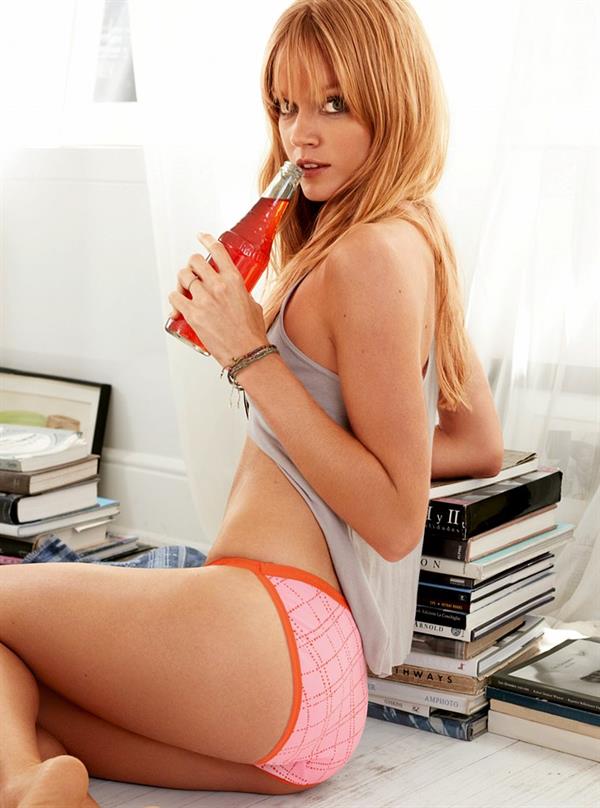 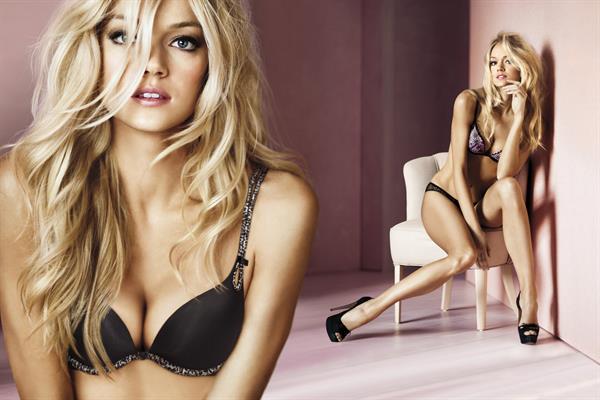 Lindsay is currently listed as one of the Victoria’s Secret’s 12 “supermodels” and was one of the featured models during the 2009 fashion show.  In 2011, she became one of the brand’s signature Angels, as well as the face of its perfume line ‘VS Attraction’s and its new bra, ‘Gorgeous’.  Also in the same year, Lindsay also became one of the faces of Clarins. 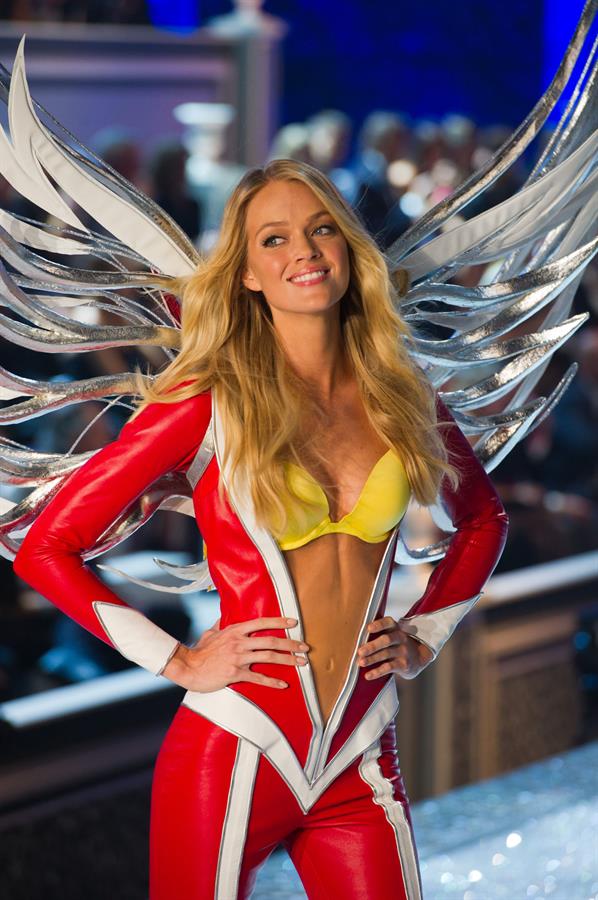 In 2015, Lindsay co-founded luxury beauty label, ‘Wander Beauty’, where she also serves as a creative director. 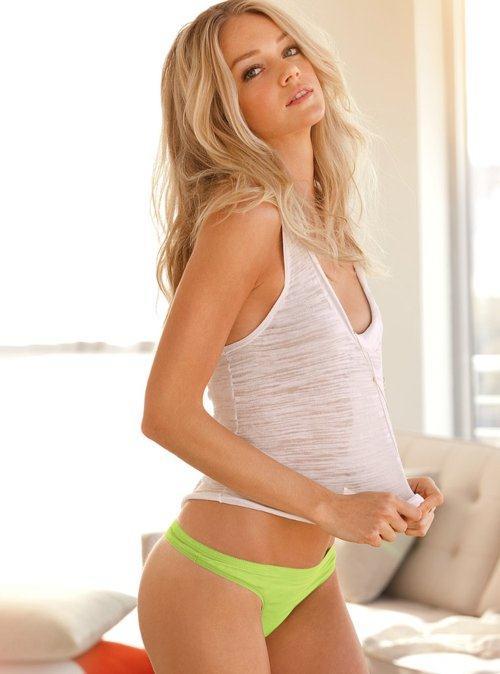 Follow this Lindsay on Instagram for her latest pro shots, lifestyle pictures, and selfies.
Also, check out our Lindsay Ellingson page for more of her celestial hotness. 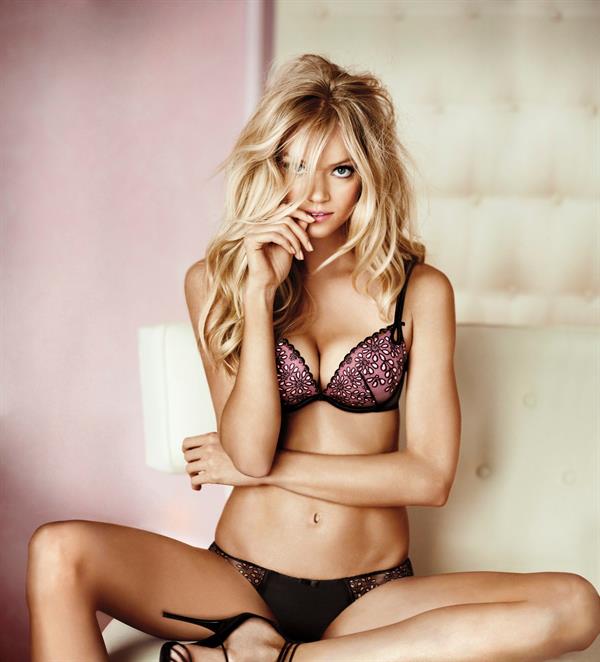 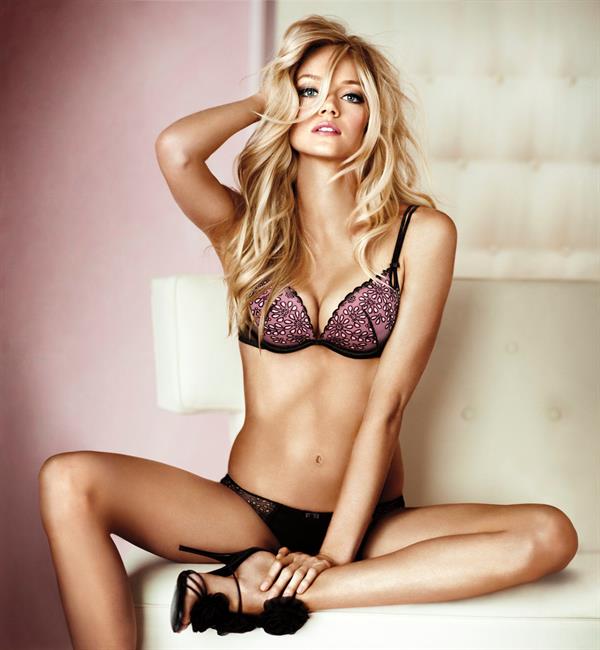 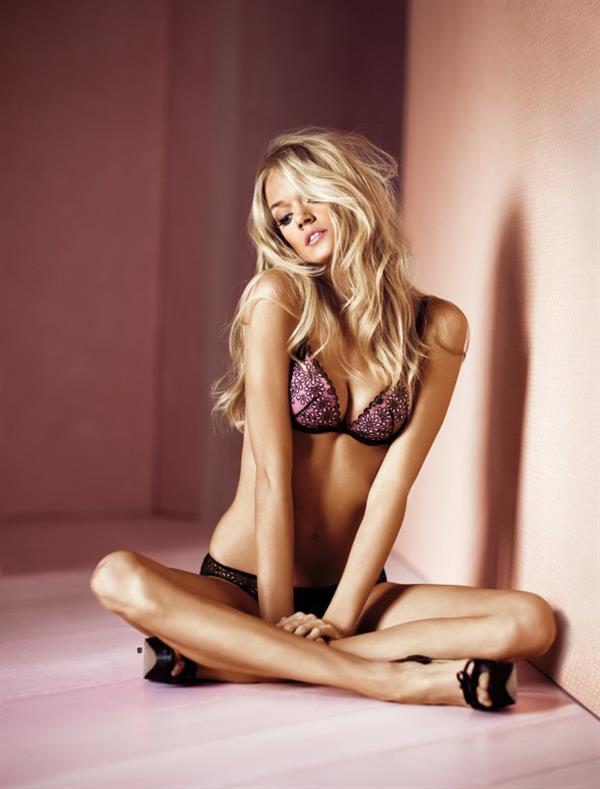 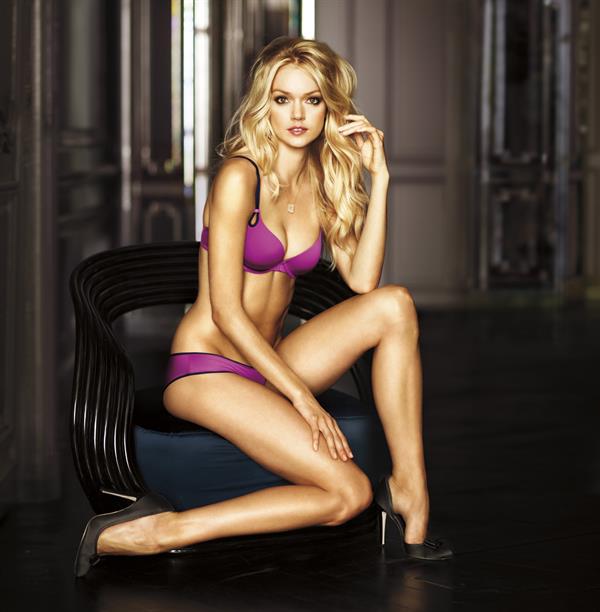 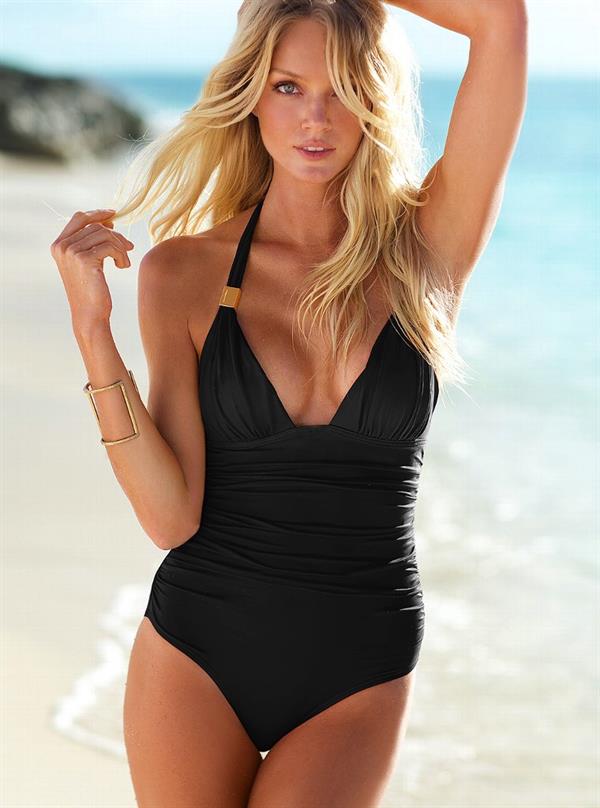 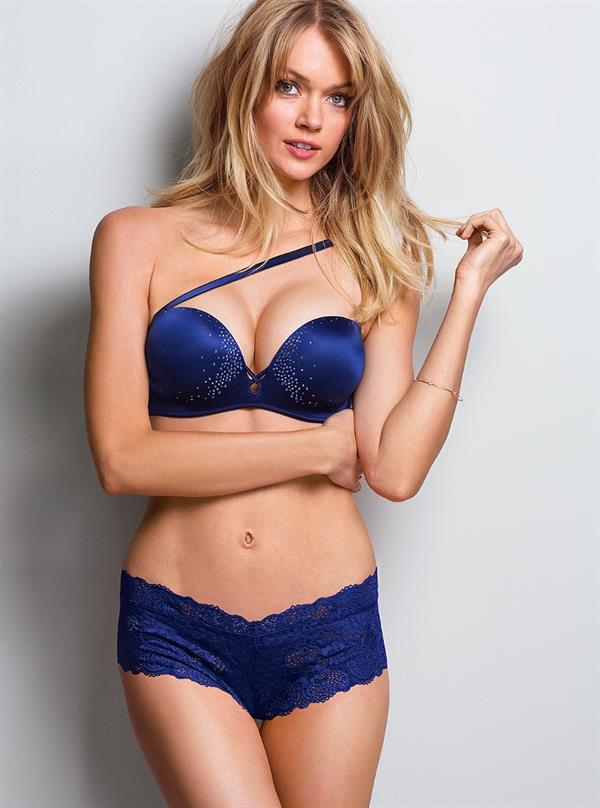 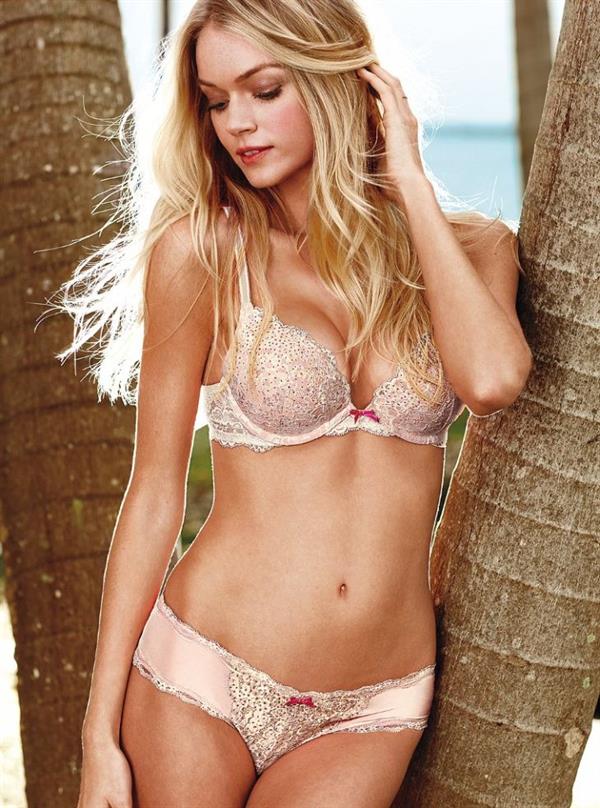 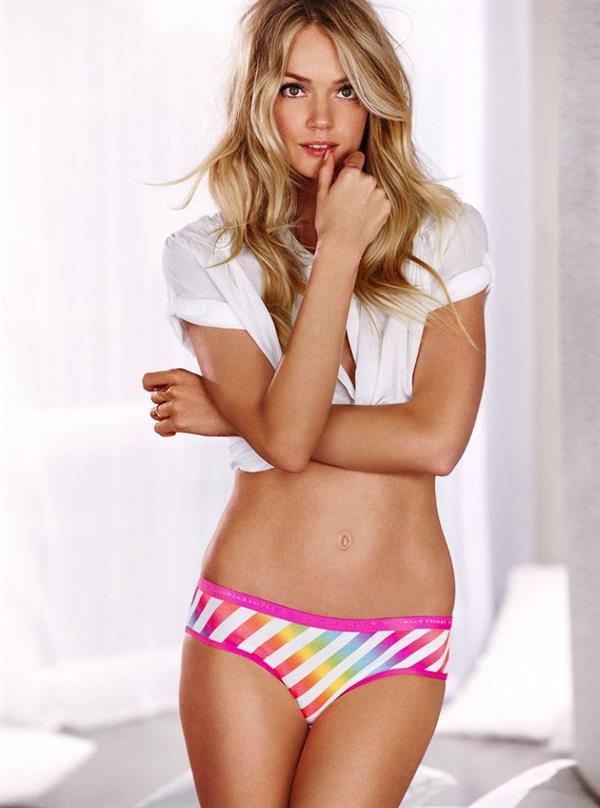 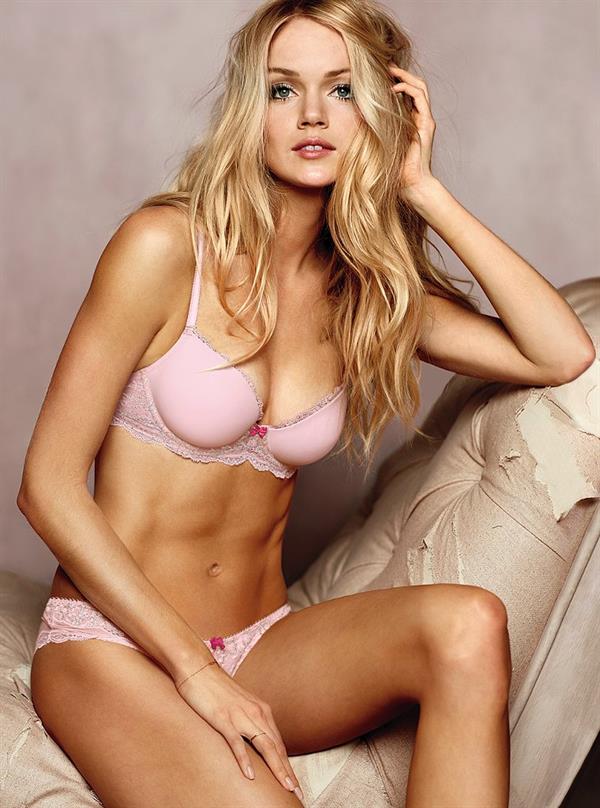 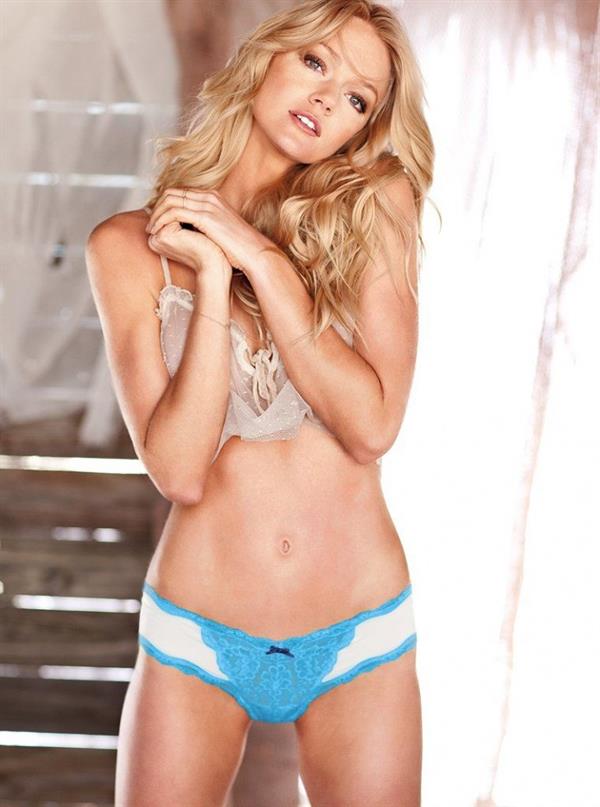 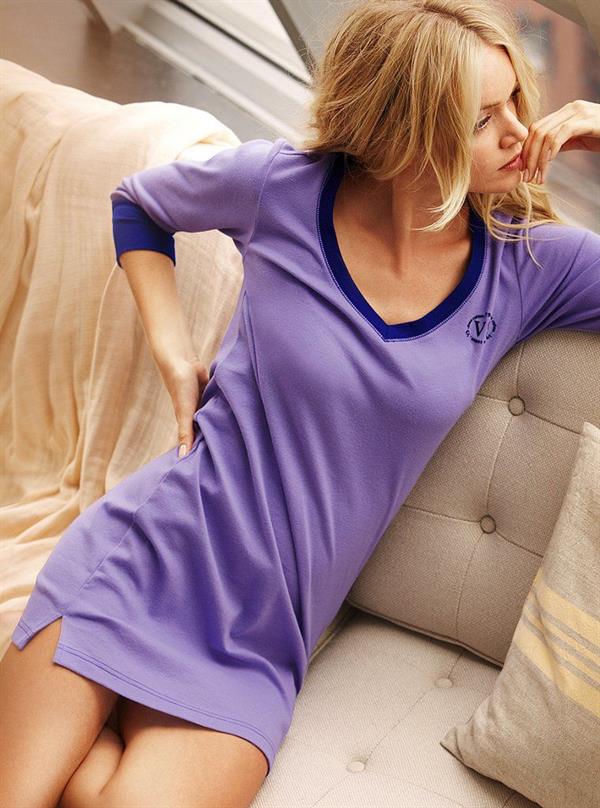 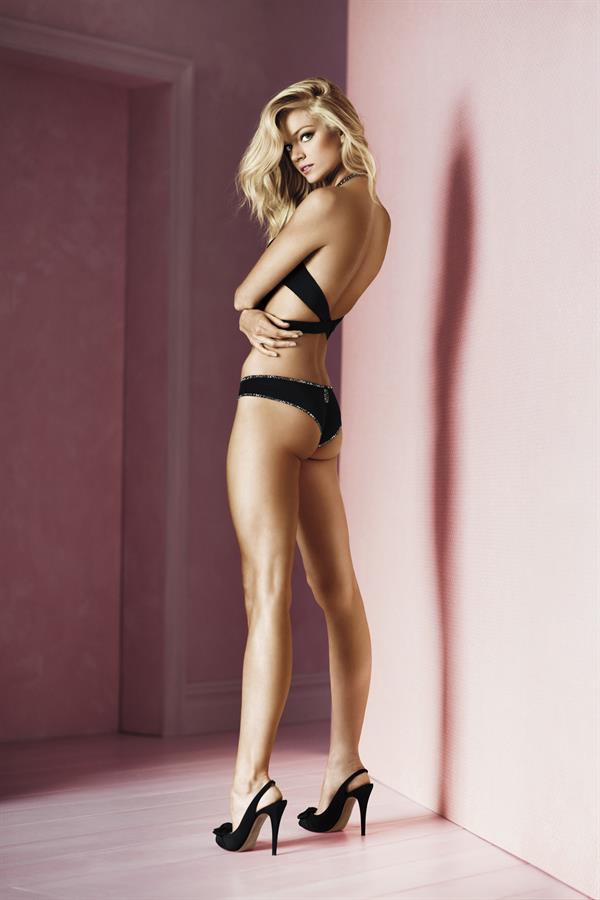 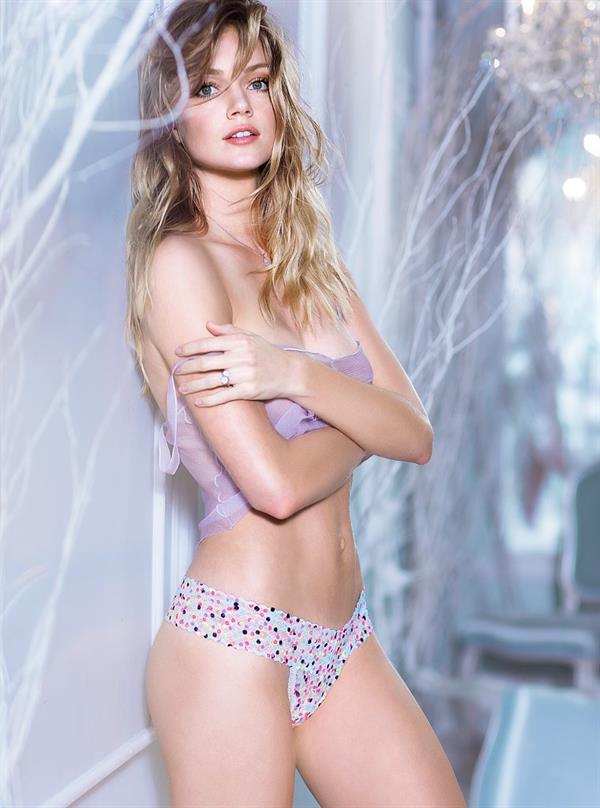 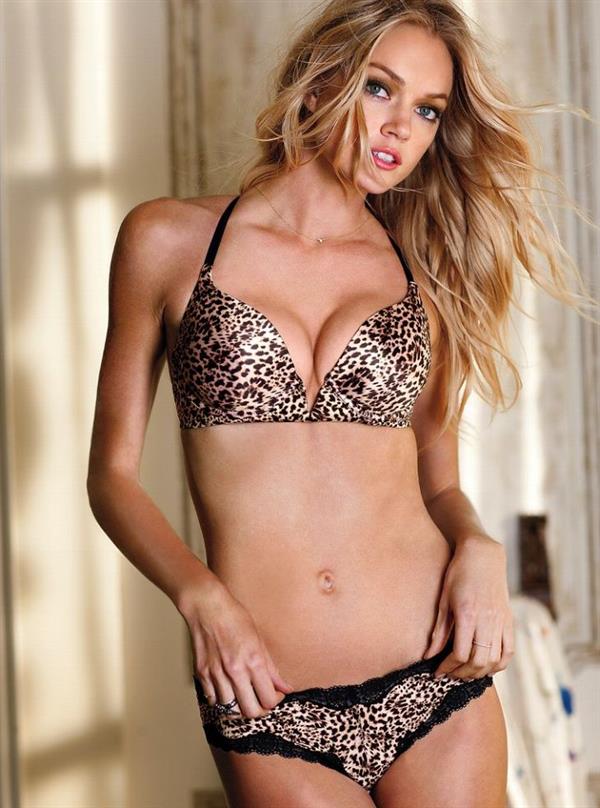 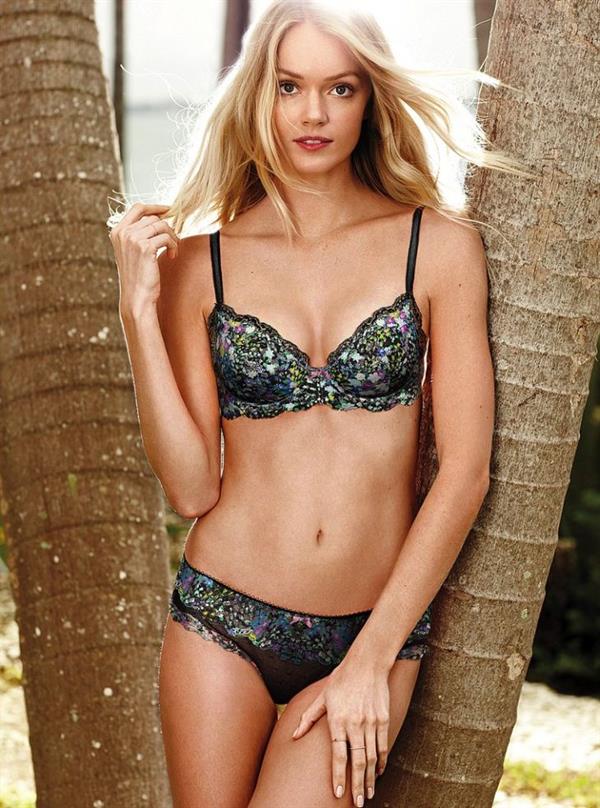 The Three Beautiful Savannahs: Montano, Jerson, and Kreisman
The Super Sexy Jaclyn Swedberg Is Guaranteed To Turn You On