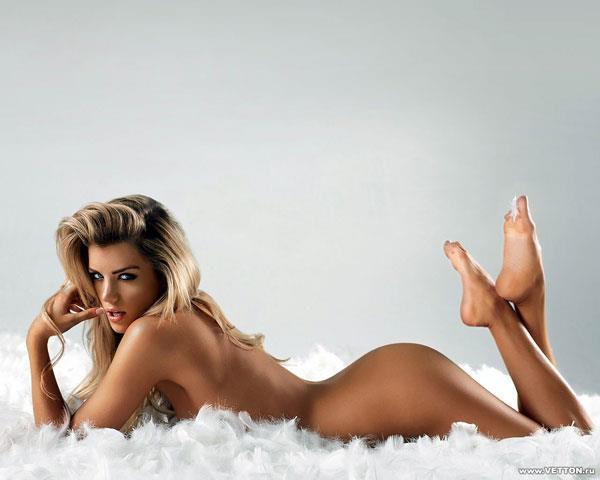 Her face alone could make you melt.  The stare, her lips…  Man, so beautiful and so seductive.  And her body?  That could bring one to his or her knees.  I would definitely kneel in front of her just to get a sniff of her…  You know what I’m talking about.

Who is This Angel?

Elle Liberachi is a British fashion and lingerie model who is perhaps most famous for being the face of Gossard lingerie and for being a GUESS runway girl.  She has also appeared on the covers of various other magazines such as Ocean Drive Magazine, Harper’s Bazaar, Elle, GQ, FHM, and Esquire.  Elle has also fronted campaigns for well-known brands such as Coco de Mer, Avon, Swarovski, Agent Provocateur, Mimi Holliday, Made by Niki, Fred & Ginger, and Boodles.

In 2008, Elle made her debut in a major magazine when she appeared in Great Britain’s Maxim.  The following year (2009), she was selected as the Top Cover Model of the Year by Maxim.  Soon after, she began running her own lifestyle blog, called ‘C’est Belle’. 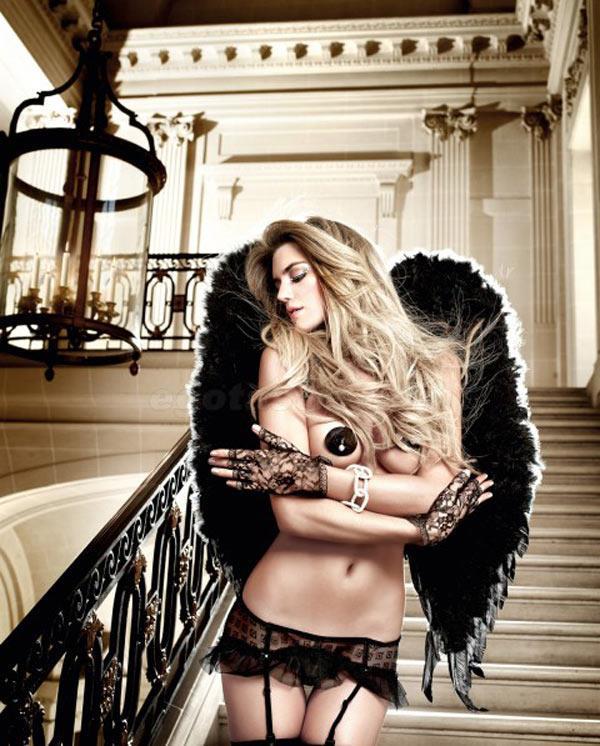 In 2011, she appeared alongside James Franco & Natalie Portman in the Universal Film, Your Highness.

Elle Liberachi was born on February 23, 1986, in a small town in the United Kingdom.  She is of French and Italian heritage. 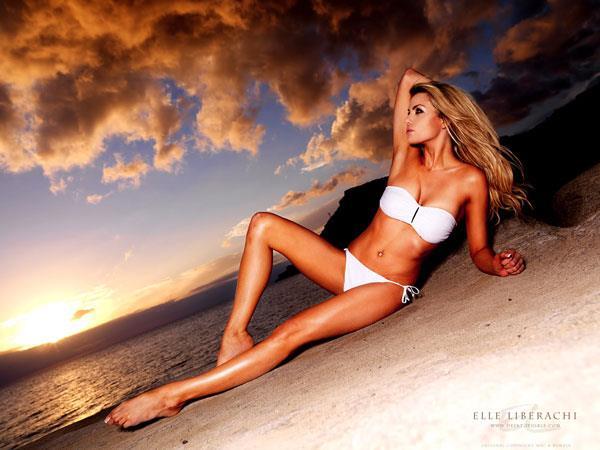 Elle got her start in modeling while studying at the London College of Fashion.  She was discovered by a modeling scout and she was brought to the agency, Profile Model Management.  Before she knew it, she was traveling all over Europe and the US, and her increasing popularity led to the press declaring her the ‘Return of the New British Supermodel’.  Elle then began landing magazine covers and ad campaigns. 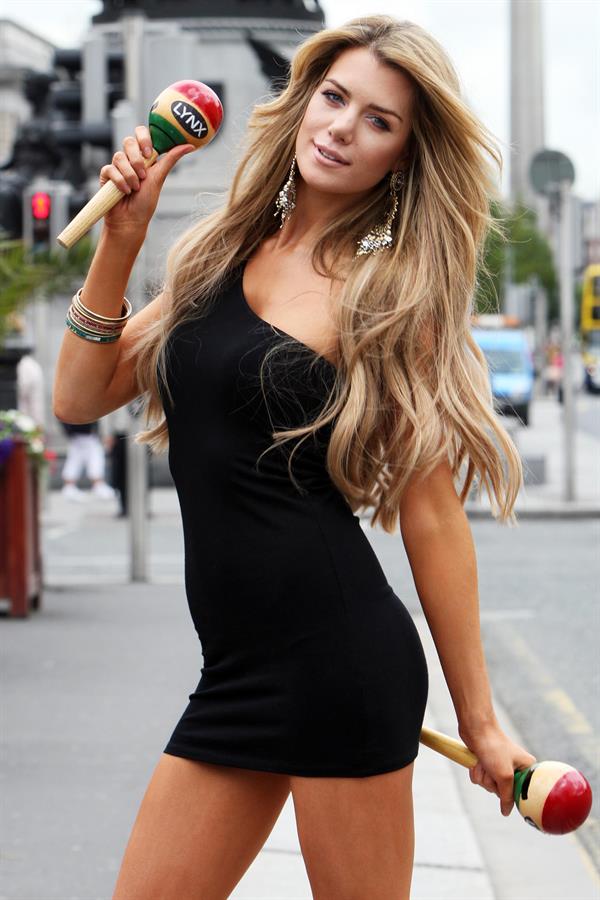 Aside from her lifestyle blog, Elle here also has her own swimwear line called LOLO, which is really not a surprise as she was a student the highly reputable London College of Fashion.

Aside from fashion modeling, Elle is also the founder of Tiger Trusts (a dog rescue charity) and Rock & Ribbon, a Charity Auction to raise awareness & funds to aid with vital breast cancer research.  The latter’s events focus around the auctioning of iconic music memorabilia donated in support of the Rock & Ribbon Auction, with 100% of the proceeds going directly to the Breast Cancer Campaign. 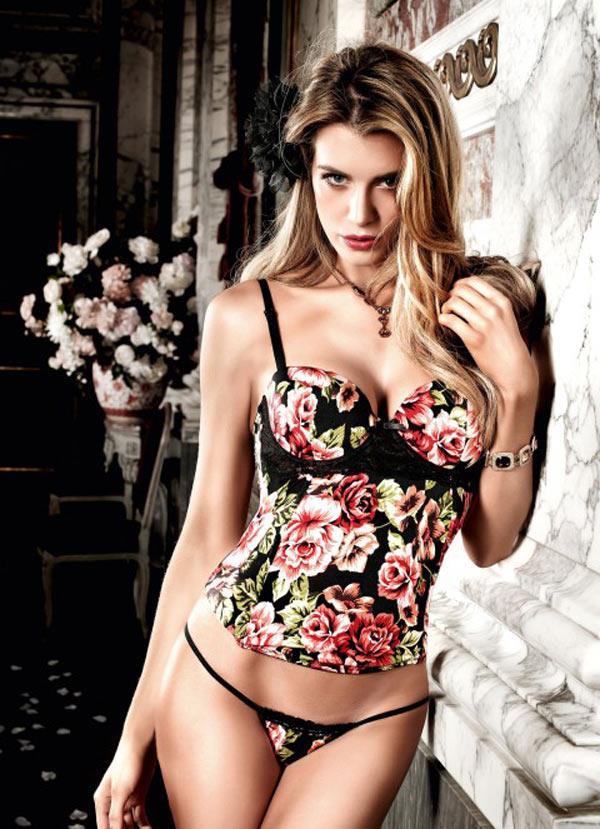 Elle married Michael Stephenson St Nicholas’s Church in Sandringham, followed by a reception at her parents’ house in July 2012. She says:

“It was important for me to get married at my parents’ home.  An all-inclusive venue would have been more cost-effective as we wouldn’t have had to hire or buy everything, but it was worth it to have my dream wedding.” 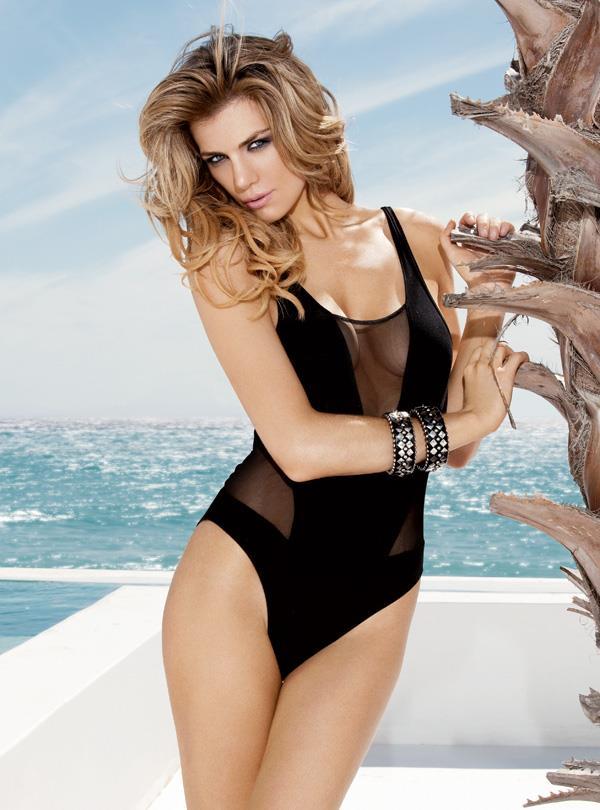 Follow Elle on Instagram for her latest lifestyle pictures and other uber beautiful uploads.
Can’t get enough of this gallery?  Check out our Elle Liberachi page for more of her beauty. 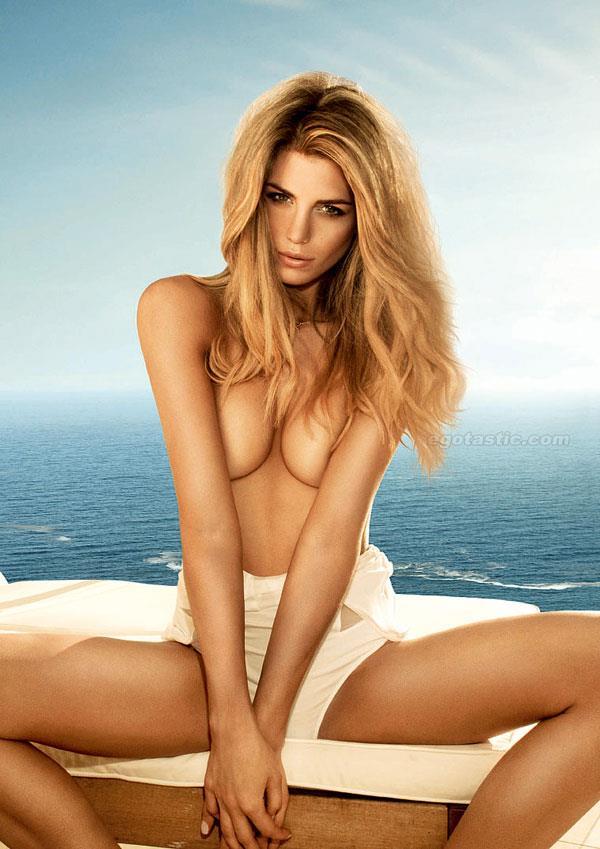 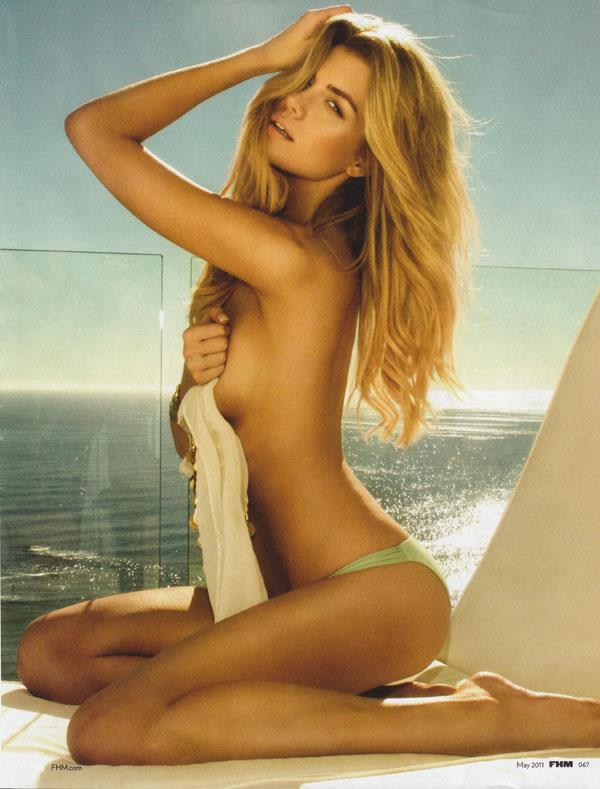 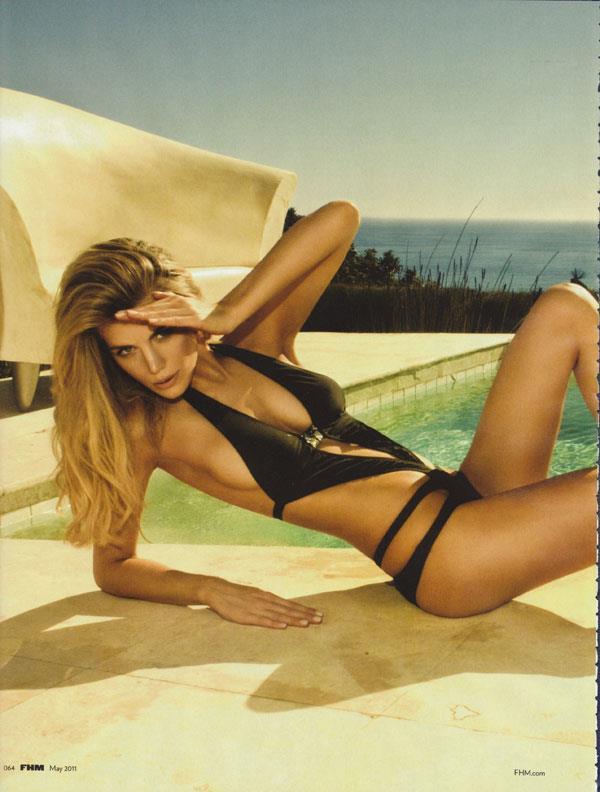 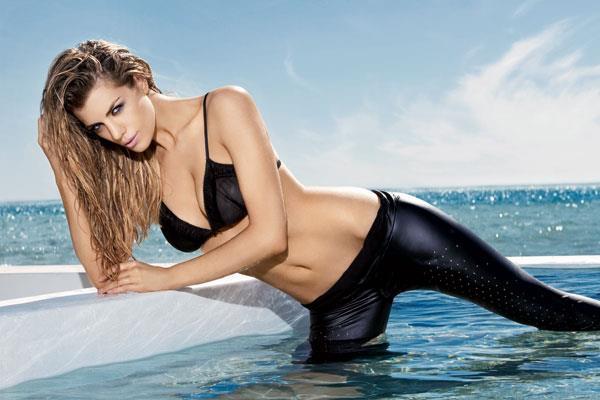 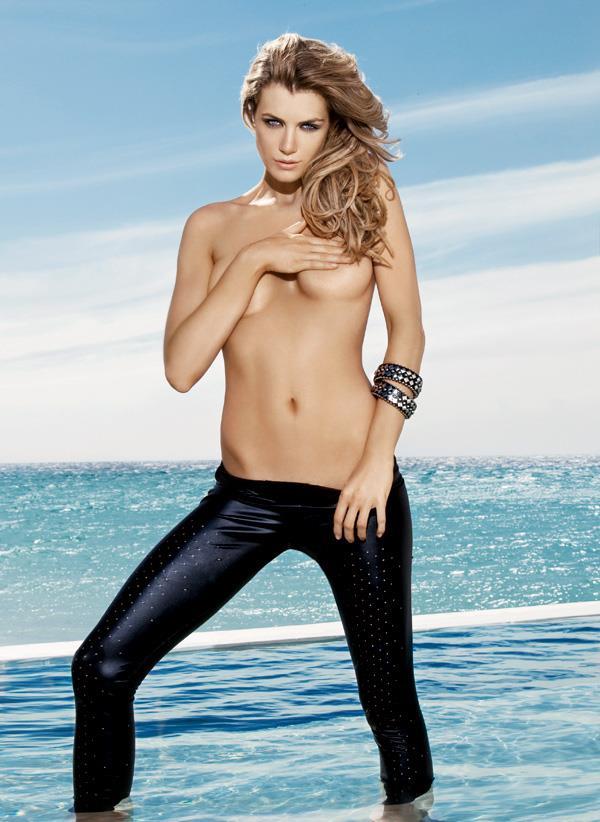 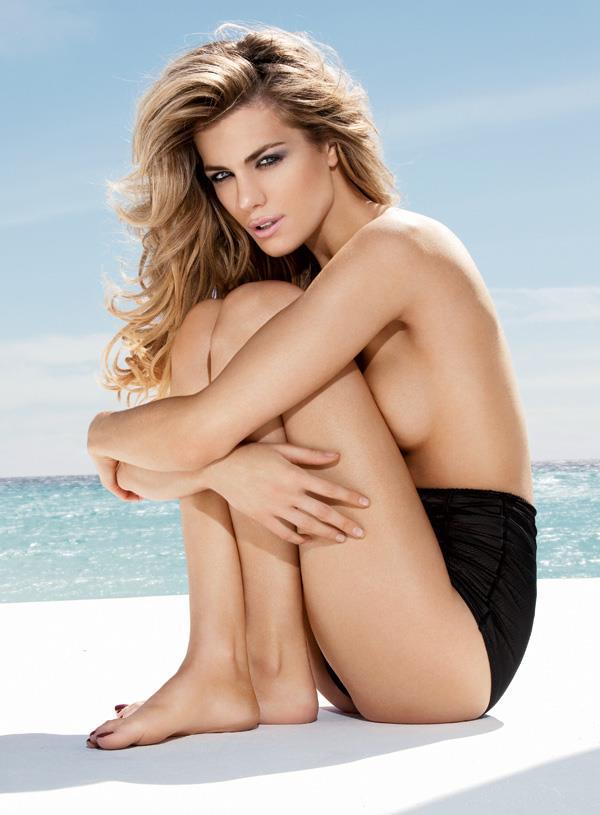 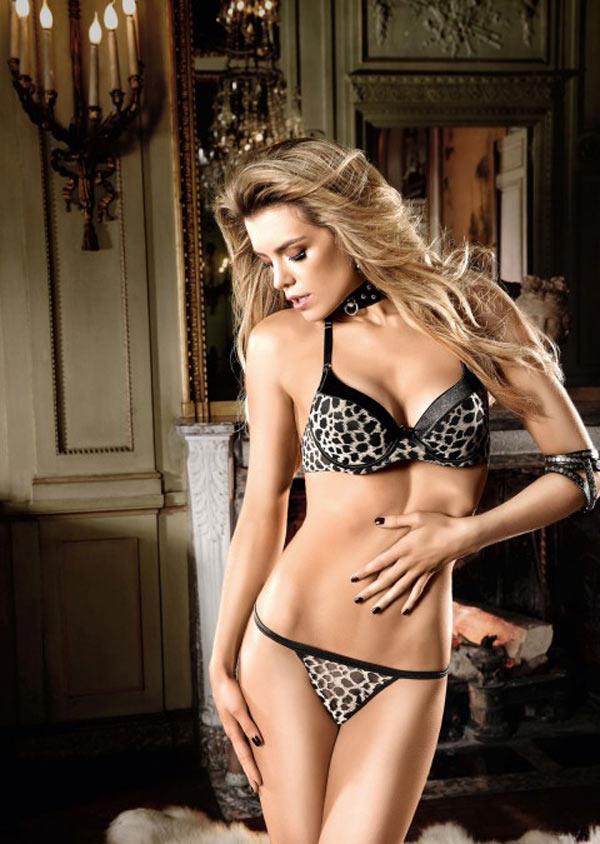 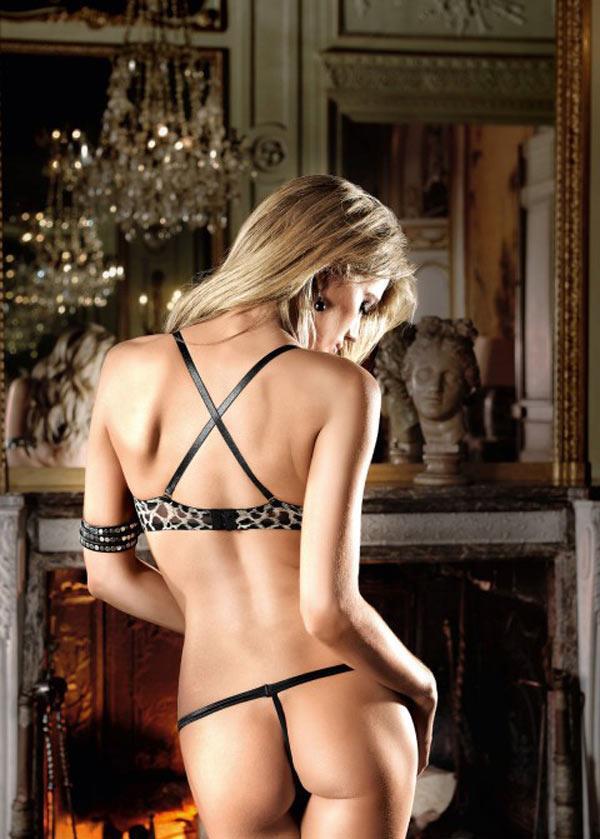 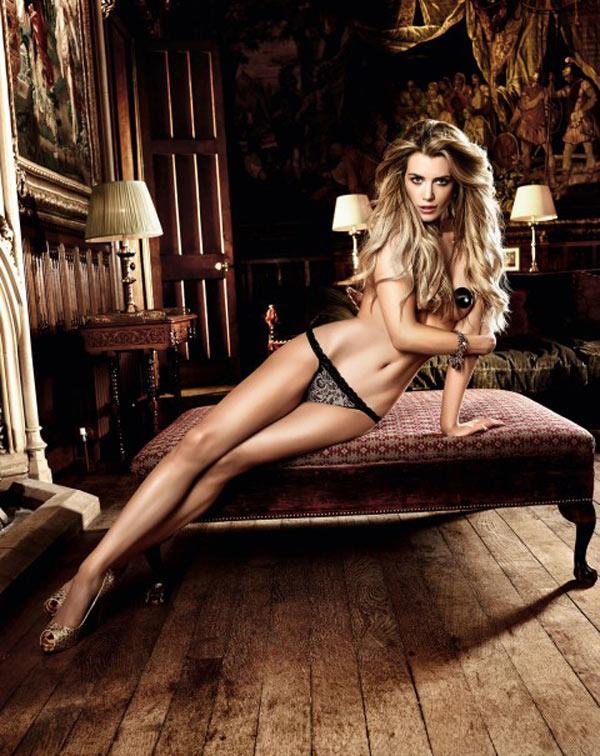 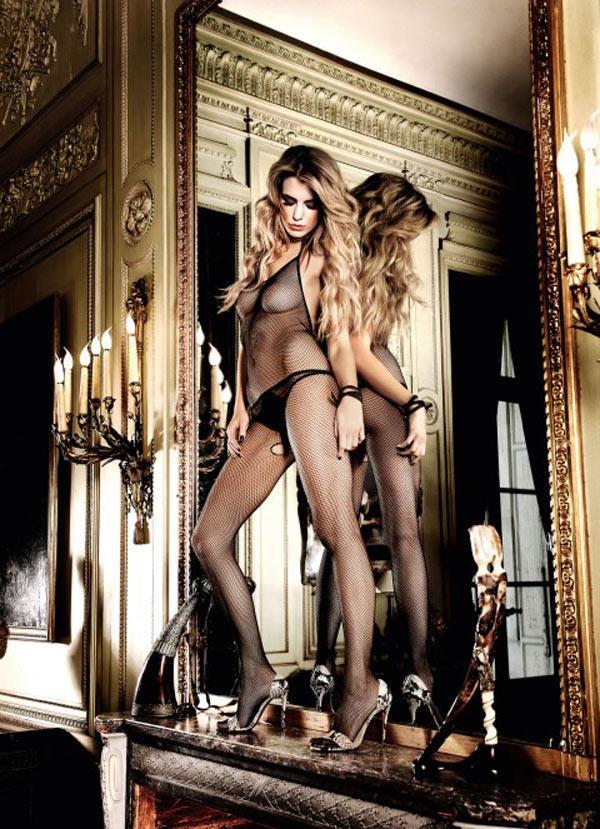 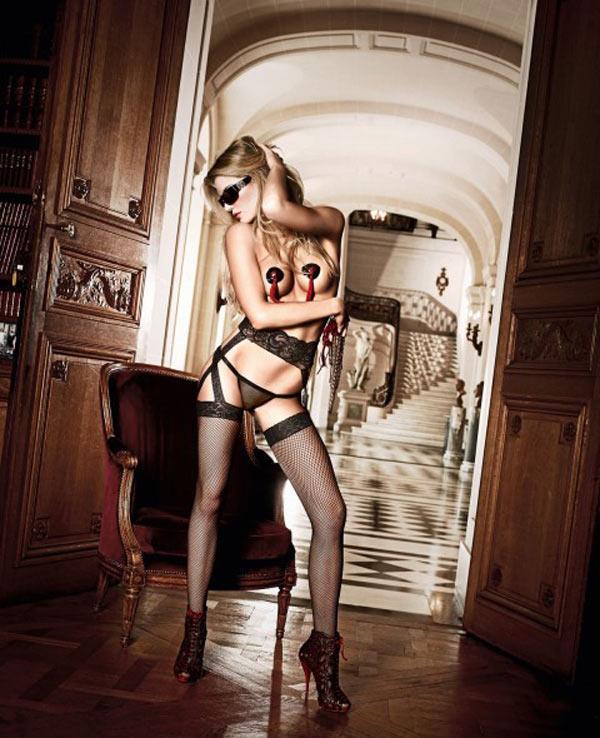 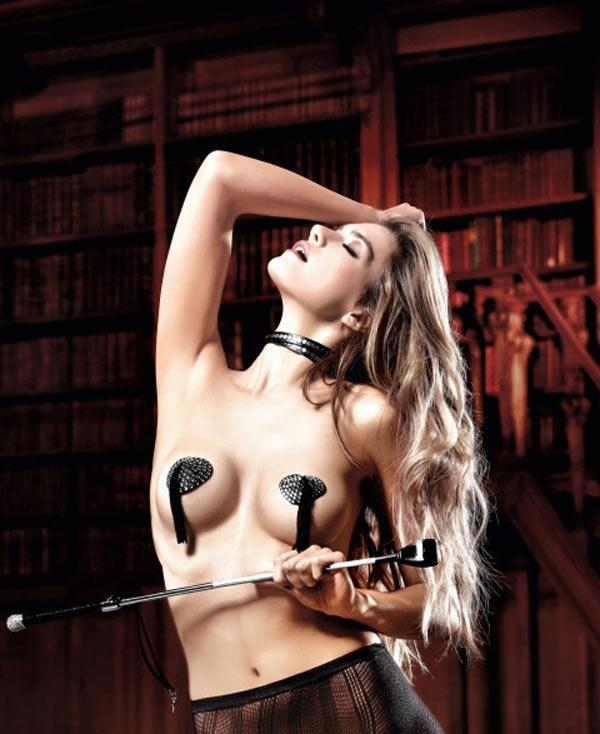 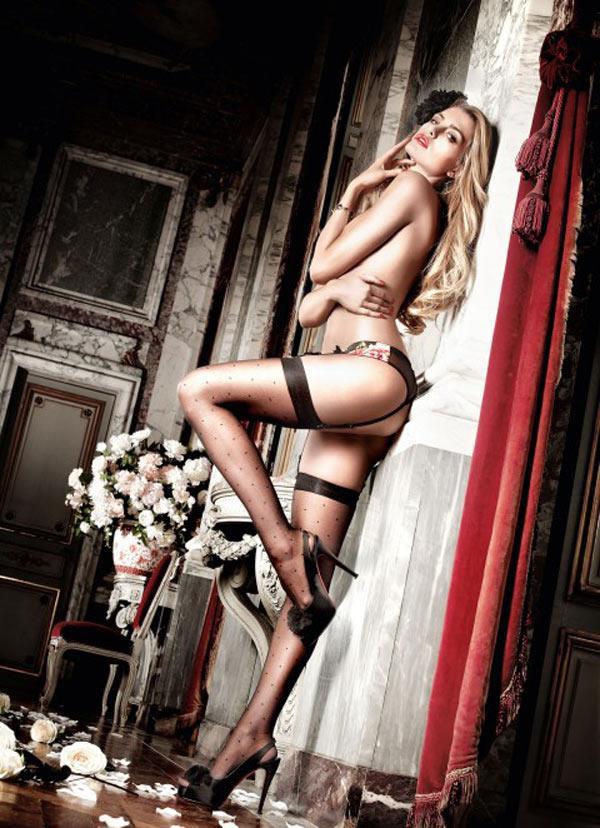 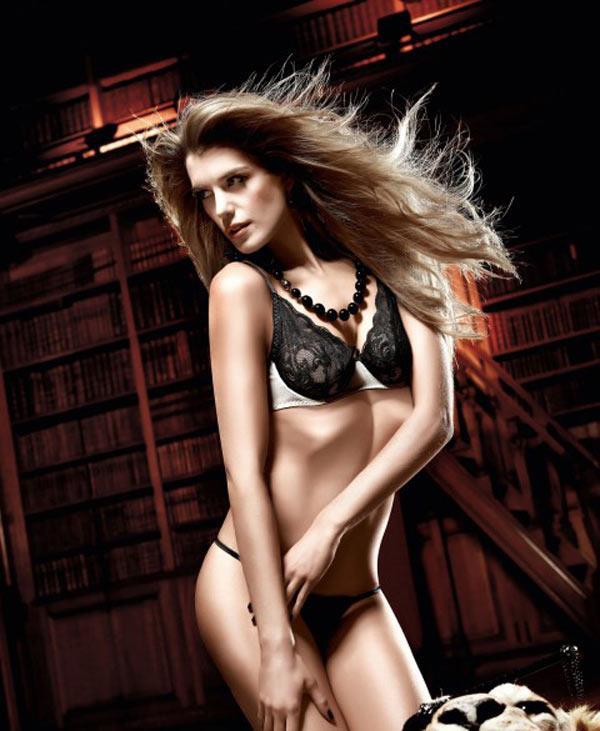 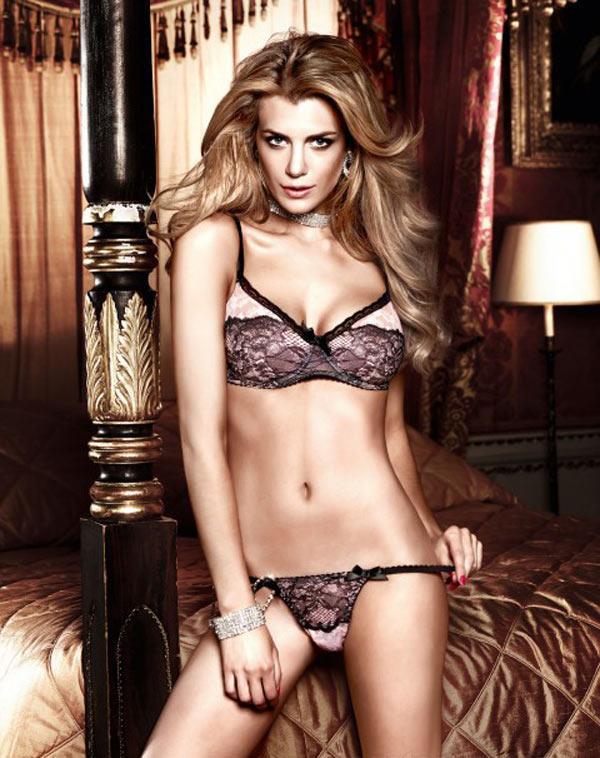