Divine is the word that best describes Alice Aufray‘s beauty…  And we’ve been crushing on her for quite some time now.  Really. And who wouldn’t?  I mean, just look at that stunning beauty… 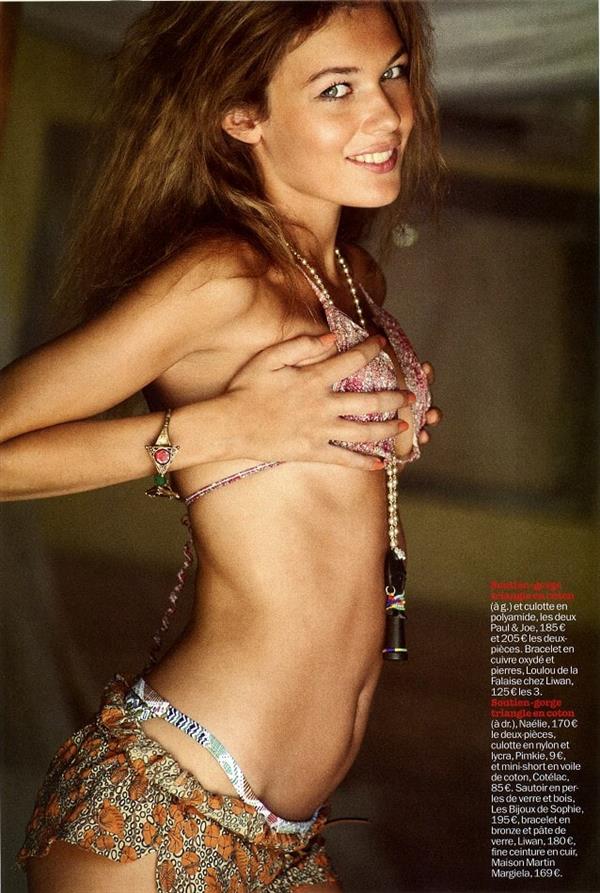 Radiant and celestial…  And yes, her looks are something you’d never get tired of looking at (she’s a classic).  And if you can only draw/paint, we’re pretty sure you’ve painted a picture of her.  Yup, as she can be both the muse and the object of art.

Alice is a German fashion model who is most famous for her appearances in magazines like Kneon, METAL, and made back-to-back covers for Cosmopolitan France in July and August 2012.  She is also an actress who made her film debut (alongside Ellie Semoun) in the 2014 French comedy Un Village Presque Parfait.  Alice is also notable for her performance in 2018’s The Aspern Papers. 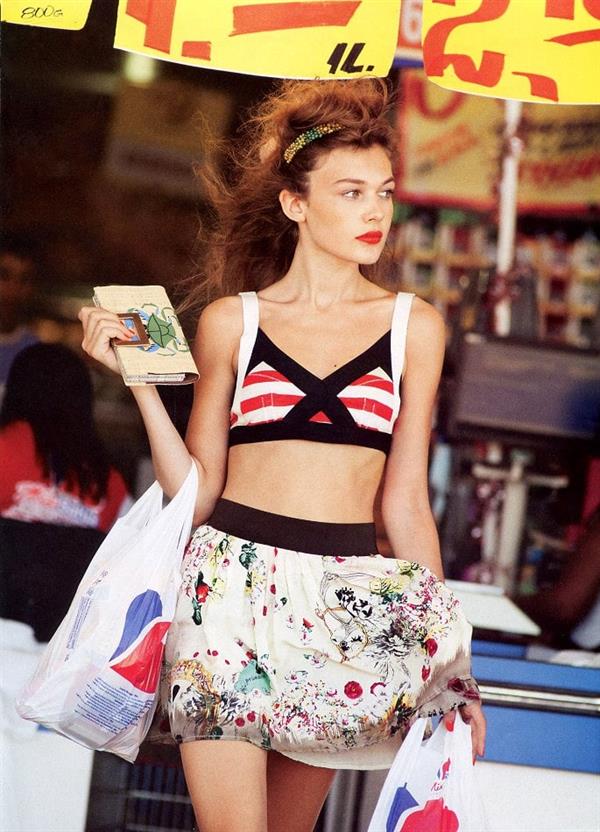 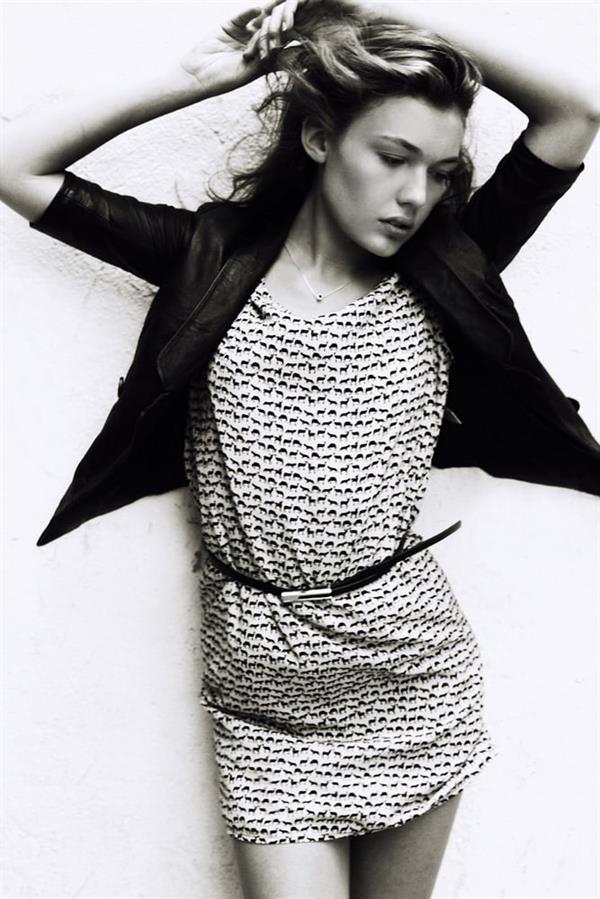 Alice was originally with the Nathalie Agency in 2010.

She is in a relationship with English musician Miles Kane.

Alice Aufray attended (and fully supports) the Fashion For Relief ‘Child At Heart’ cocktail party on April 20, 2017, in Paris, France.  The ‘Child At Heart’ collection, created by Diesel with the collaboration from Naomi Campbell, is dedicated to the welfare of children globally. 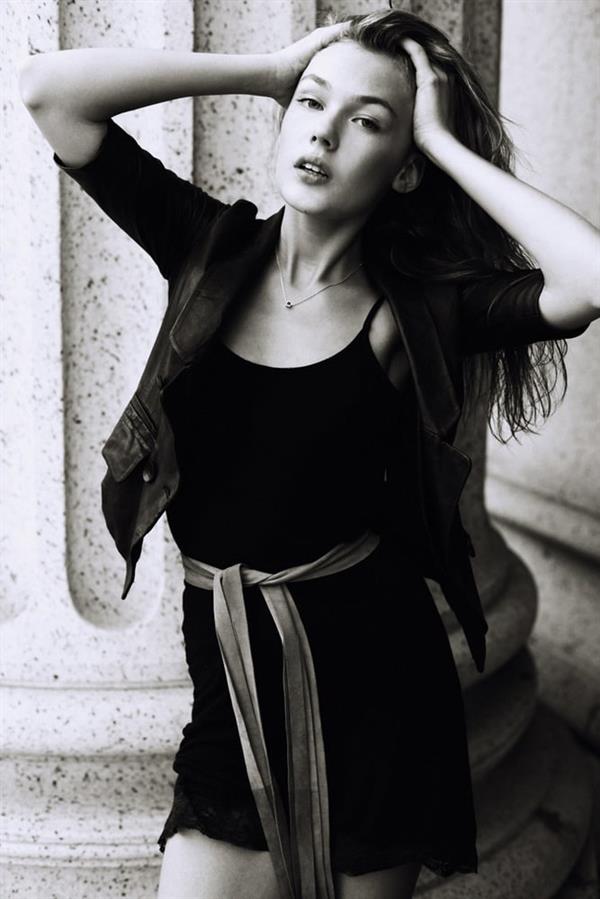 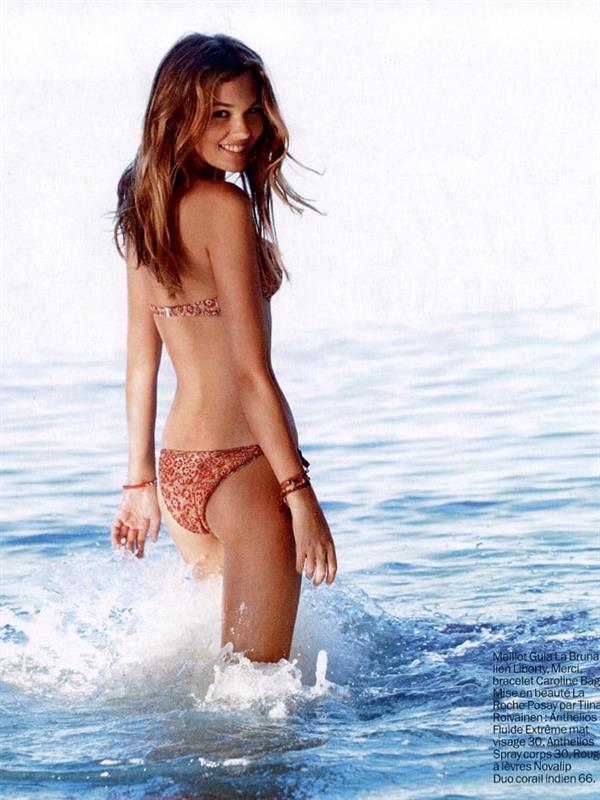 Add her up on Instagram for her latest lifestyle, travel, and modeling photos.
Also, be sure to check out our Alice Aufray page for more of her. 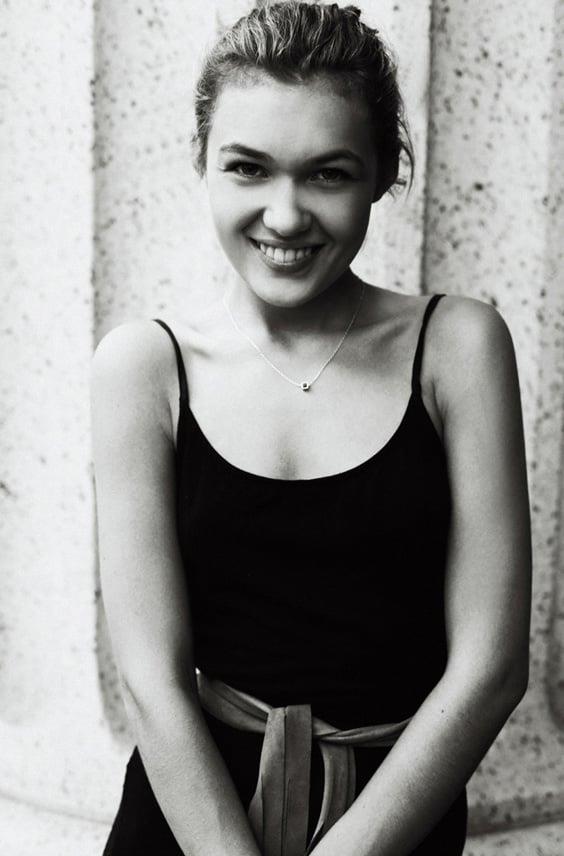 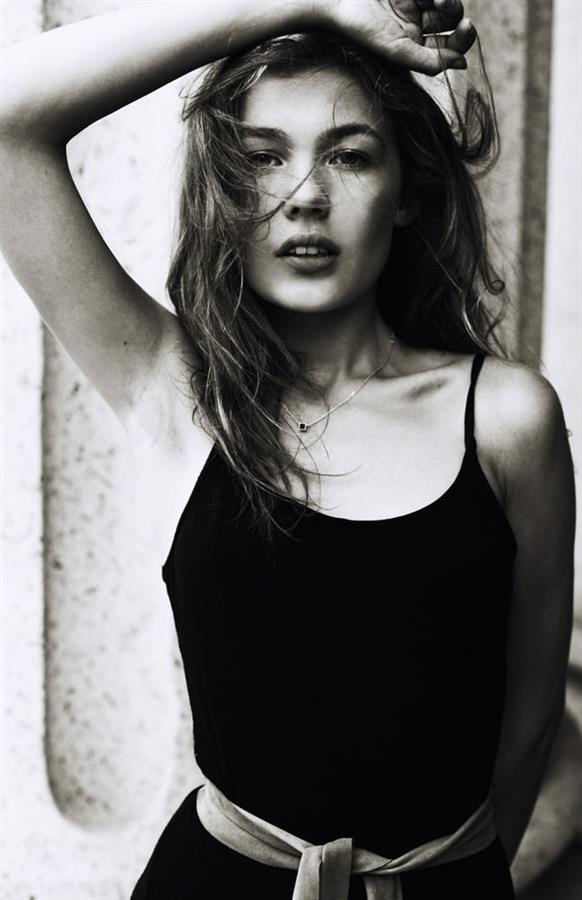 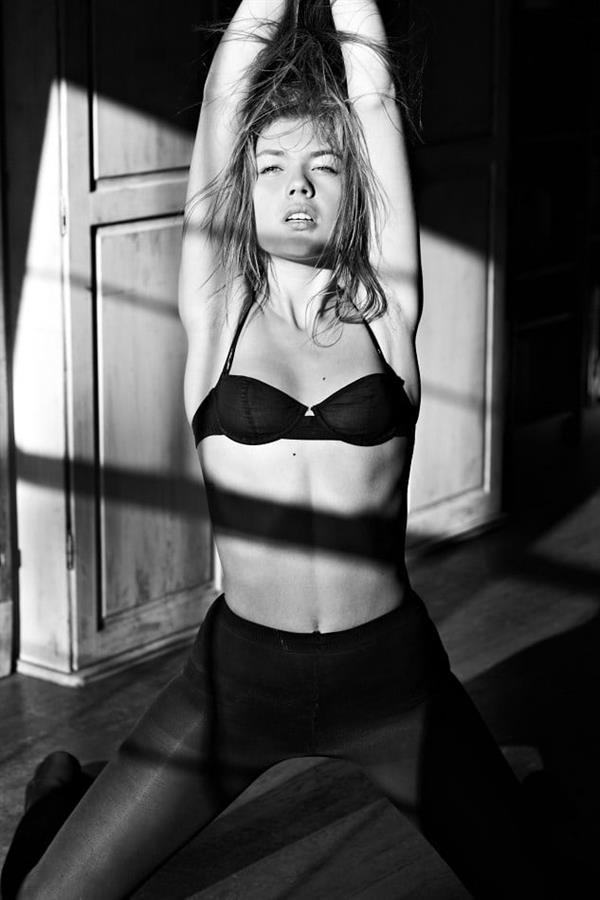 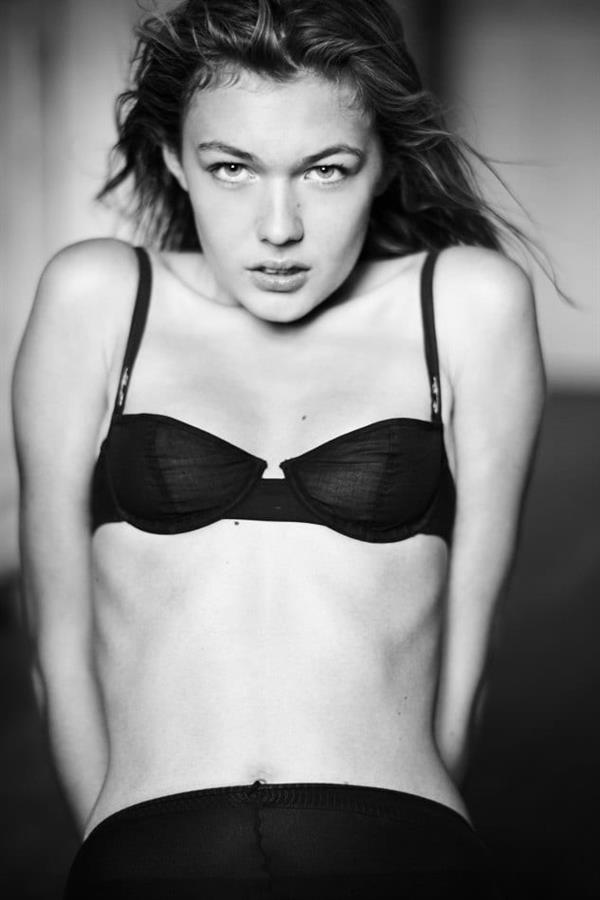 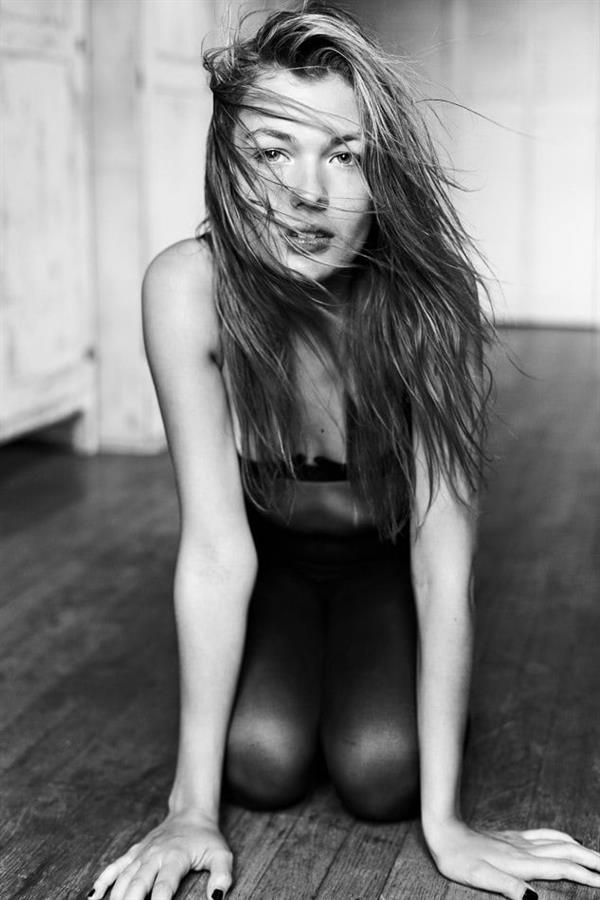 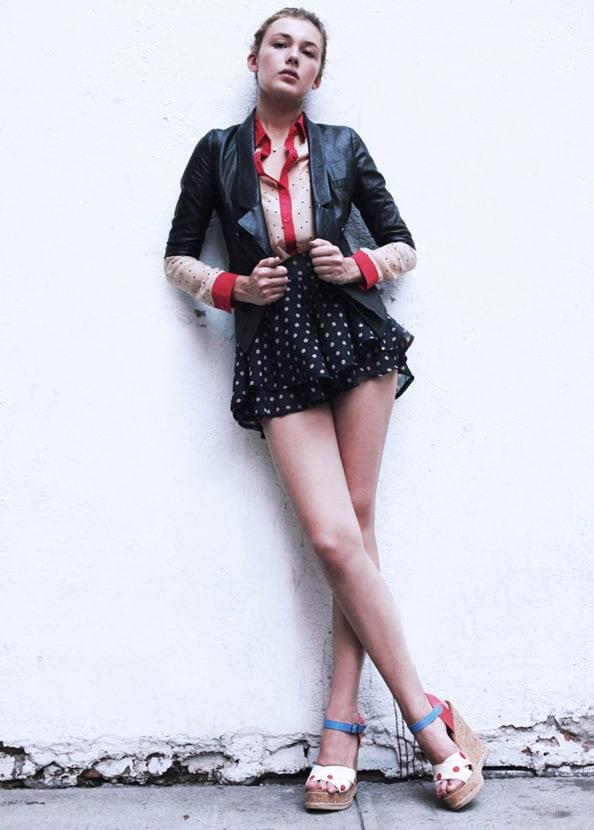 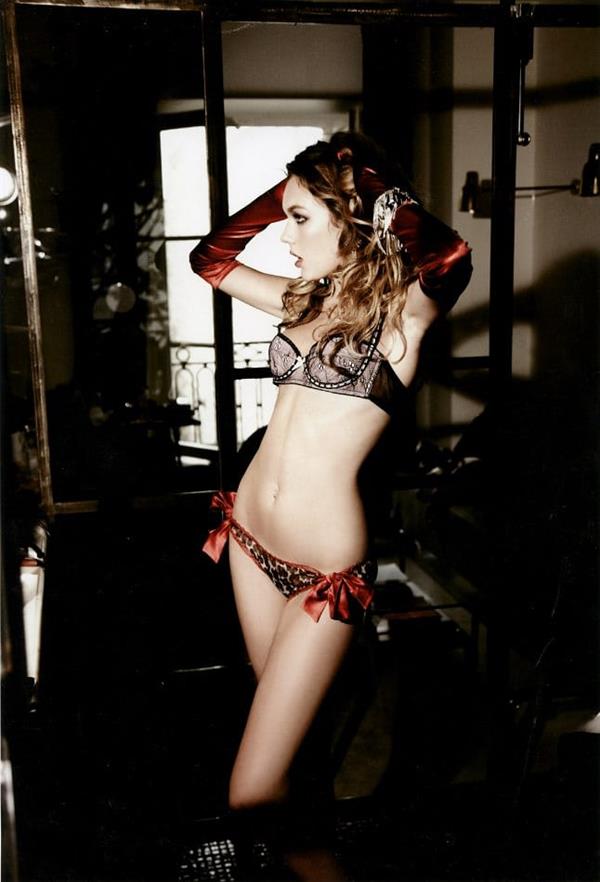 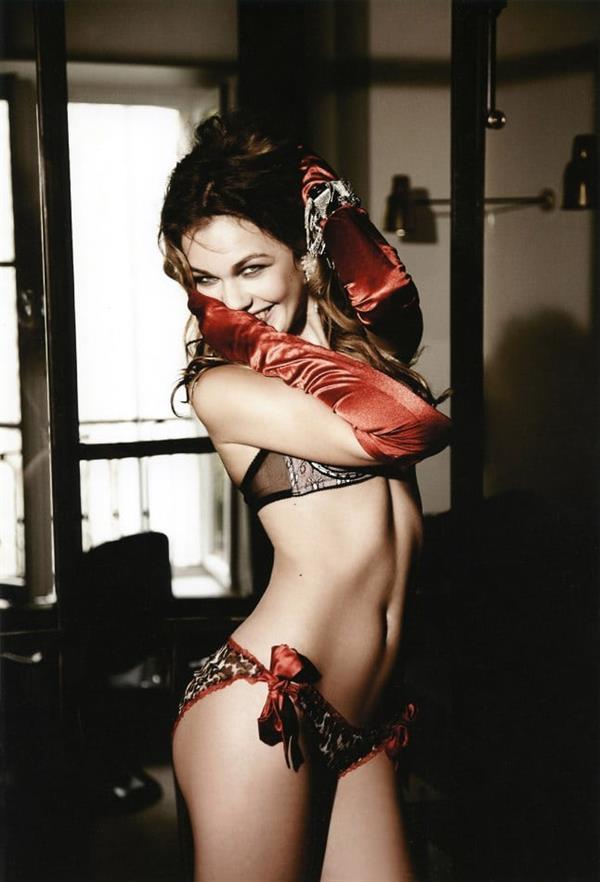 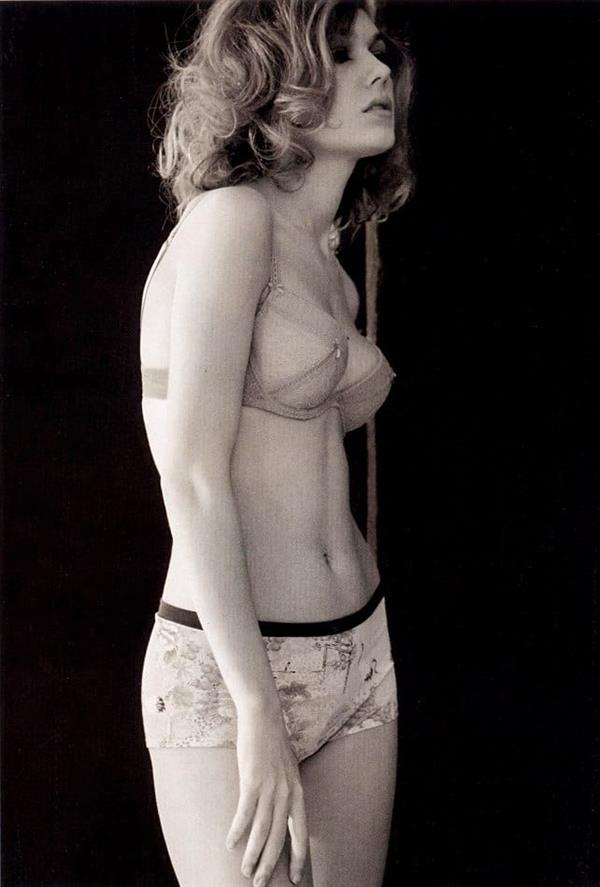 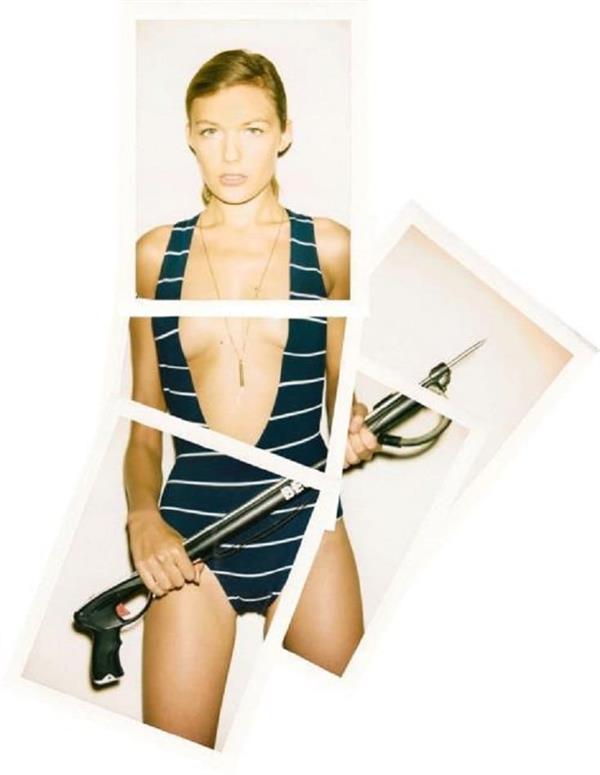