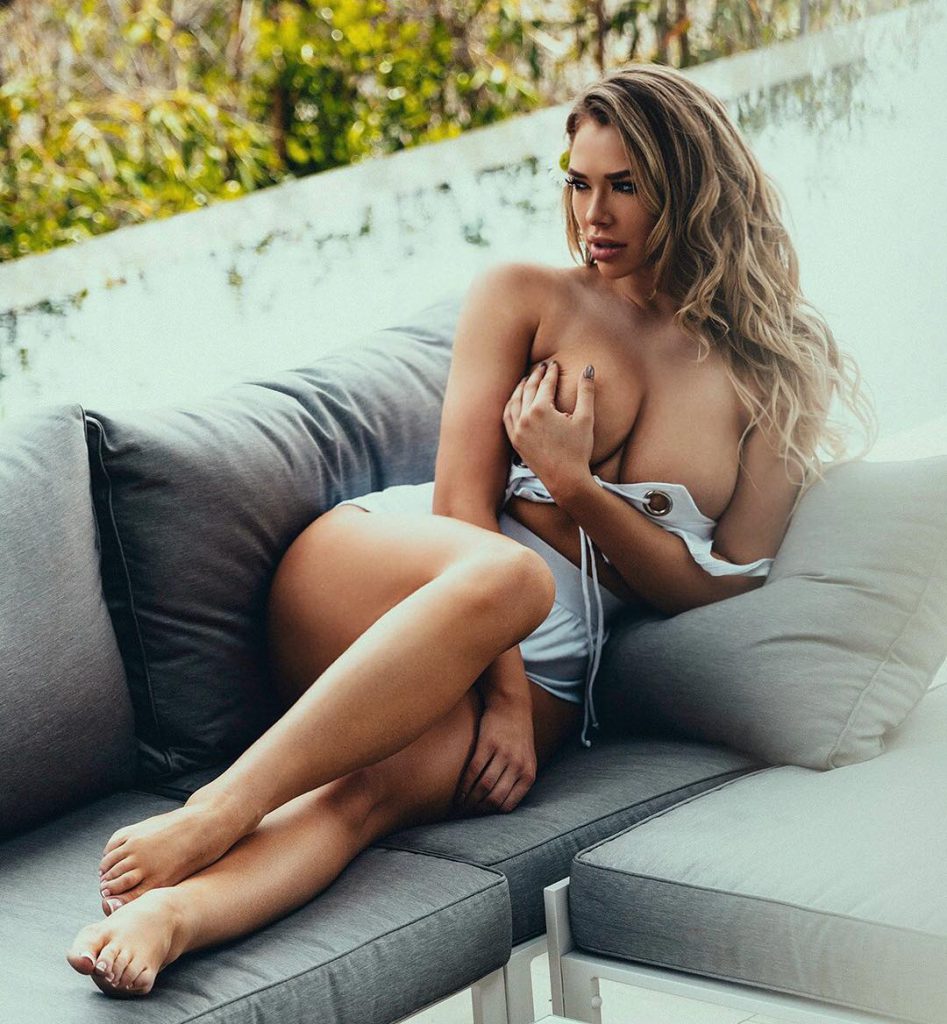 Antje is a Scandinavian-American model who has been featured in countless calendars in addition to her ad campaign works.  She has been featured in Sports Illustrated, Maxim, and Playboy with the latter dubbing her as the next Kate Upton because of her rather busty chest (size 34DDD bra).  Antje has since made strides to enter the entertainment industry and has appeared in Sable (2017), The Richy Show (2014) and Sequences (2018). 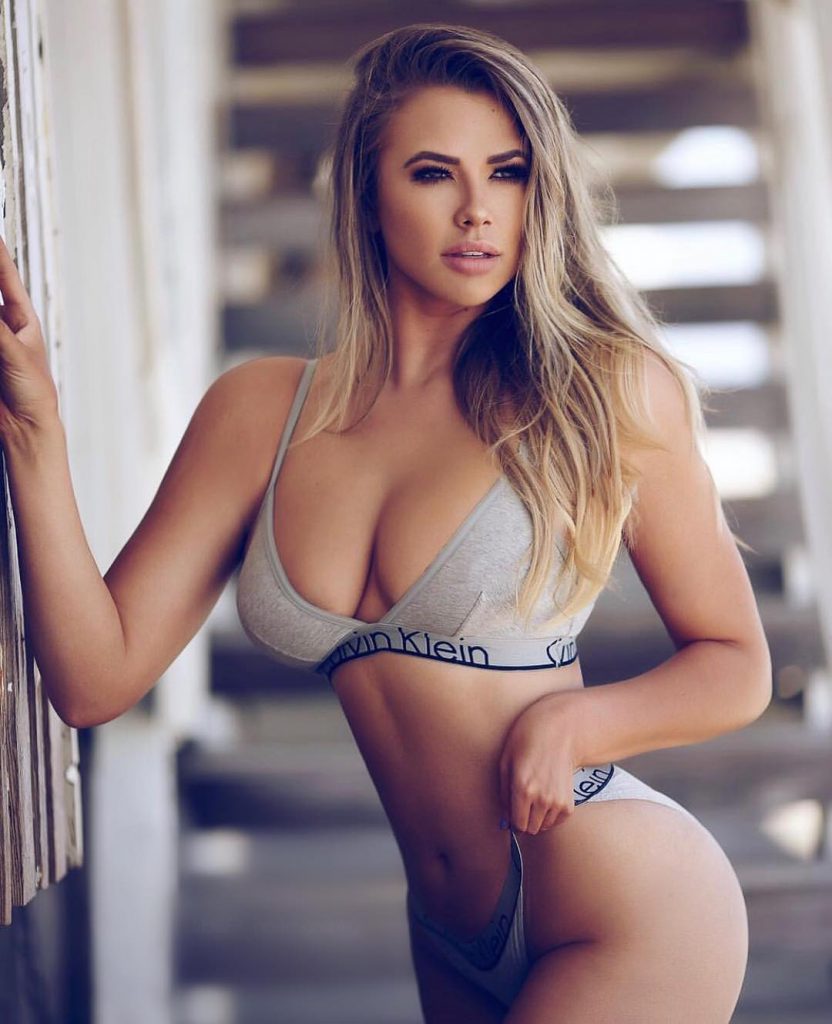 Antje Utgaard was born on August 20, 1994, in New Richmond, Wisconsin as Antje Christiana Utgaard.  She is of both Swedish and Norwegian descent.  She attended school in New Richmond, Wisconsin and graduated in 2012.  Antje’s interests had always been about entertainment.  You see, right out of high school, she moved to New York City and trained with the Radio City Rockettes on Broadway for a summer.  She then went to the University of Minnesota (where she majored in Fashion Merchandising with a Minor in Marketing) where she was part of the dance team during her freshman year. 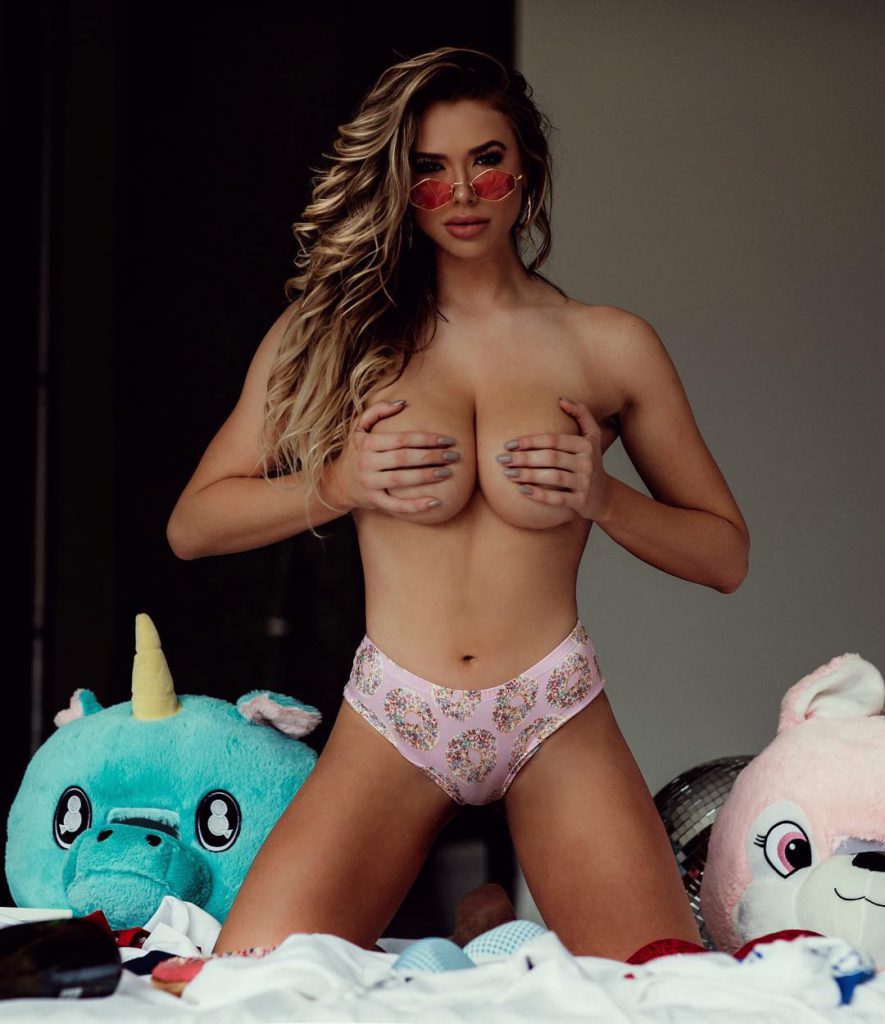 While living in Minnesota, she did odd jobs like serving as a bartender and a sales representative.  She started her professional career as a model and modeled for various magazines and calendars by the end of 2014.  In 2015, She relocated to Los Angeles to further her career.  She made her acting debut with the film titled Sable in 2016 (released in 2017).  She also featured in an episode of The Richy Show in 2016.

Join her over 1.8 million followers on Instagram for her latest fiery uploads.
Also, do check out our Antje Utgaard page for more of her hot, daring photos.

Tahnee Atkinson’s Sexy Bikini Photos and Some Facts About Her
Daniela Braga: From Cash Registers To Runways