Daniela Braga is just one of those hot stuff that you just want to touch.  Ahhh, don’t you just find her extremely sexy.  I mean she’s got the perfect combinations…  Classy, seductive stare, exotic beauty, sunkissed skin, and a body that you’d never get tired of massaging. 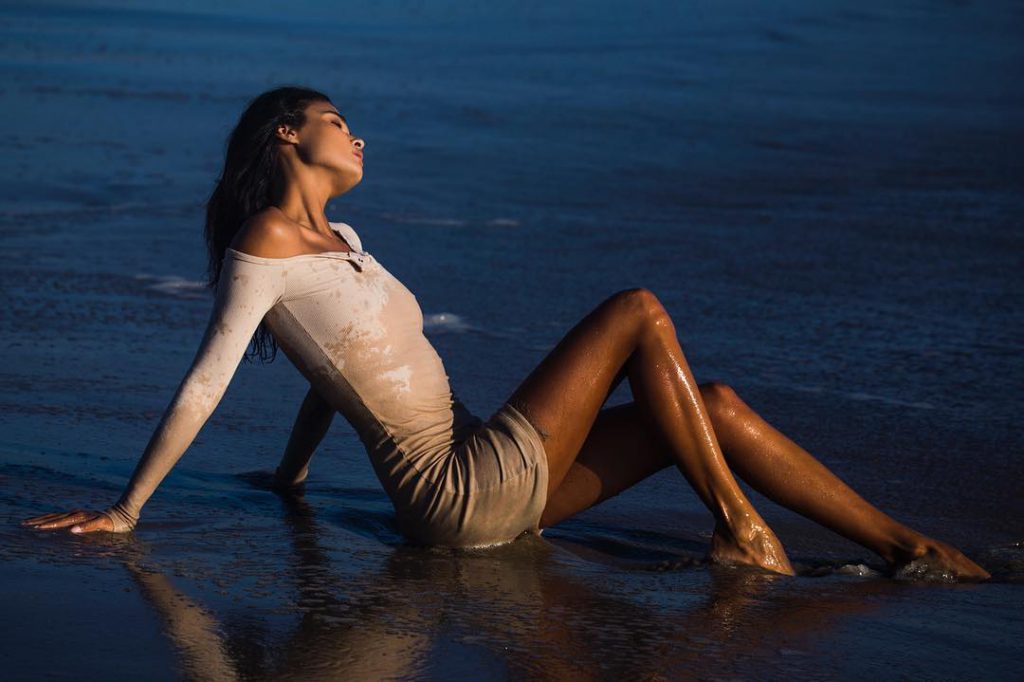 Oh, that beauty…  We can only wish and we can only look.  If only I have the Infinity Gauntlet (complete with the stones). I would snap you all out and just leave her and me in the world.  *villainous laugh*

Who is Daniela Braga?

Daniela is a Brazilian model who is famous for her frequent appearances on the cover of Harper’s Bazaar Brazil and for walking at the prestigious Victoria’s Secret Fashion Show in 2014, 2015, 2016 and 2017.  She has starred in advertisements for mega brands including Givenchy, Saks Fifth Avenue, Bebe, Blanco, Dafiti, Nordstrom, Plein Sud, Pull & Bear, Riachuelo and Target. 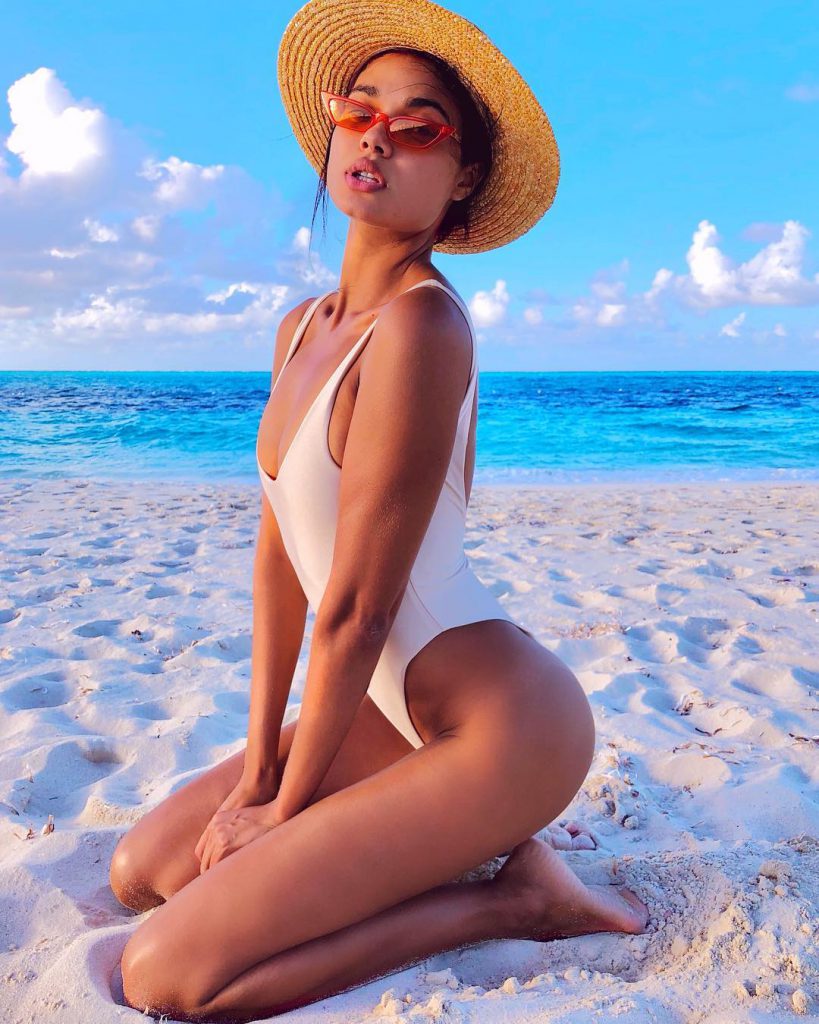 Daniela has also been featured on the covers of other magazines such as V, Elle, French Revue des Modes, and in editorials for Vogue (UK), CR Fashion Book, Interview, Marie Claire, Numéro, Purple, U, and Vision China. 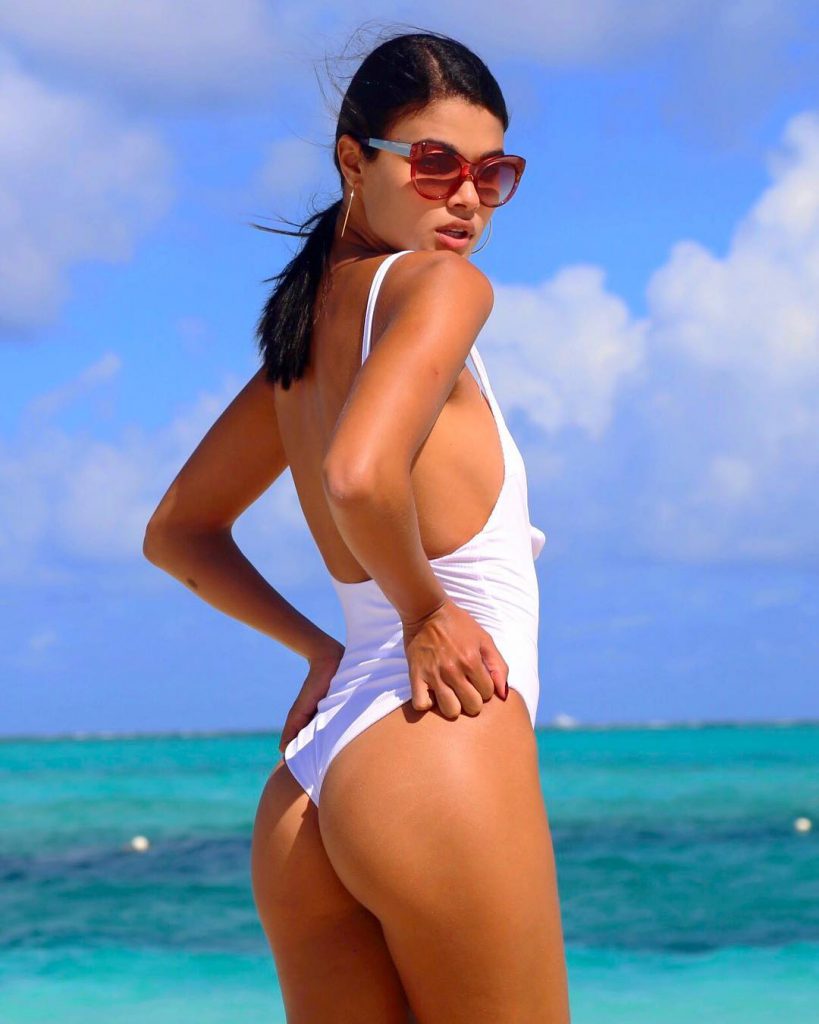 Daniela was discovered in 2011 at age 18 while working as a cashier in a pharmacy in São Paulo, Brazil.  She was, at the time, focusing on completing her degree in Business Administration.  Two years after her discovery, she moved to New York and was selected by Riccardo Tisci as a face of Givenchy, where she was an exclusive for 2 years.  Since then, she has graced a number of magazines, walked for countless fashion shows, and appeared in numerous ad campaigns. 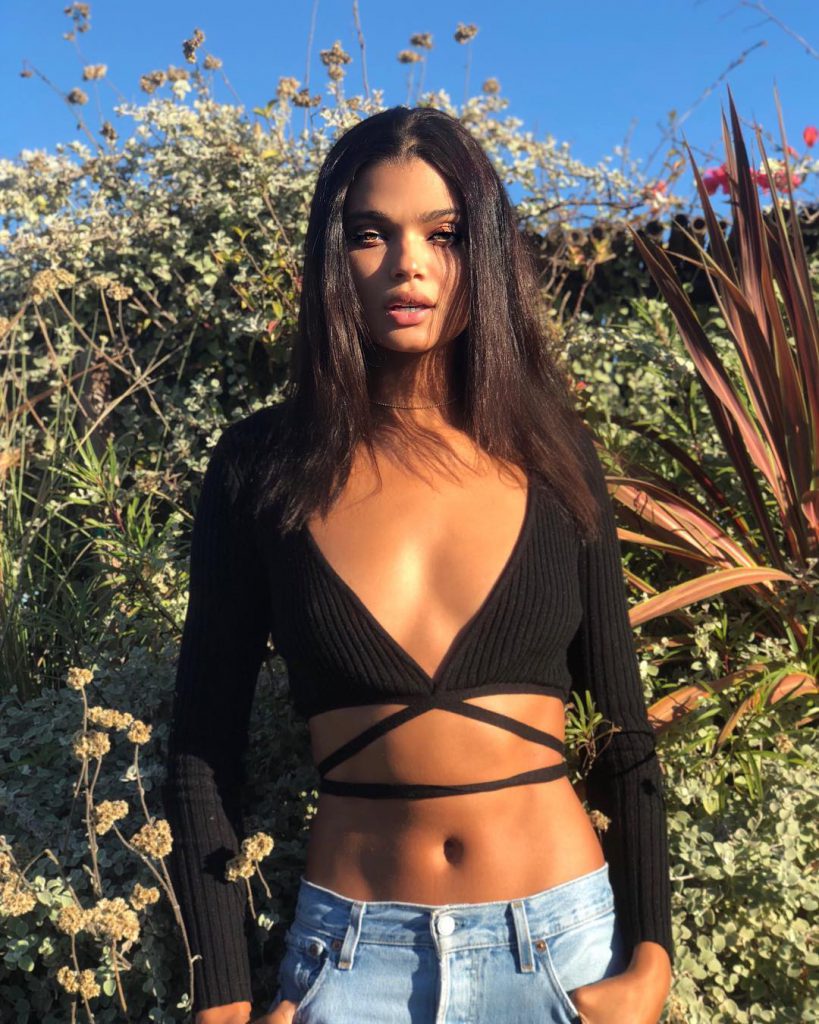 She is currently under representations from agencies all over such as Next Model Management (New York, Paris, Milan, London, Los Angeles, Miami), Traffic Models (Barcelona), Modelwerk (Hamburg), We Are Models (Lisboa), Way Model Management (Sao Paulo),
and MIKAs (Stockholm). 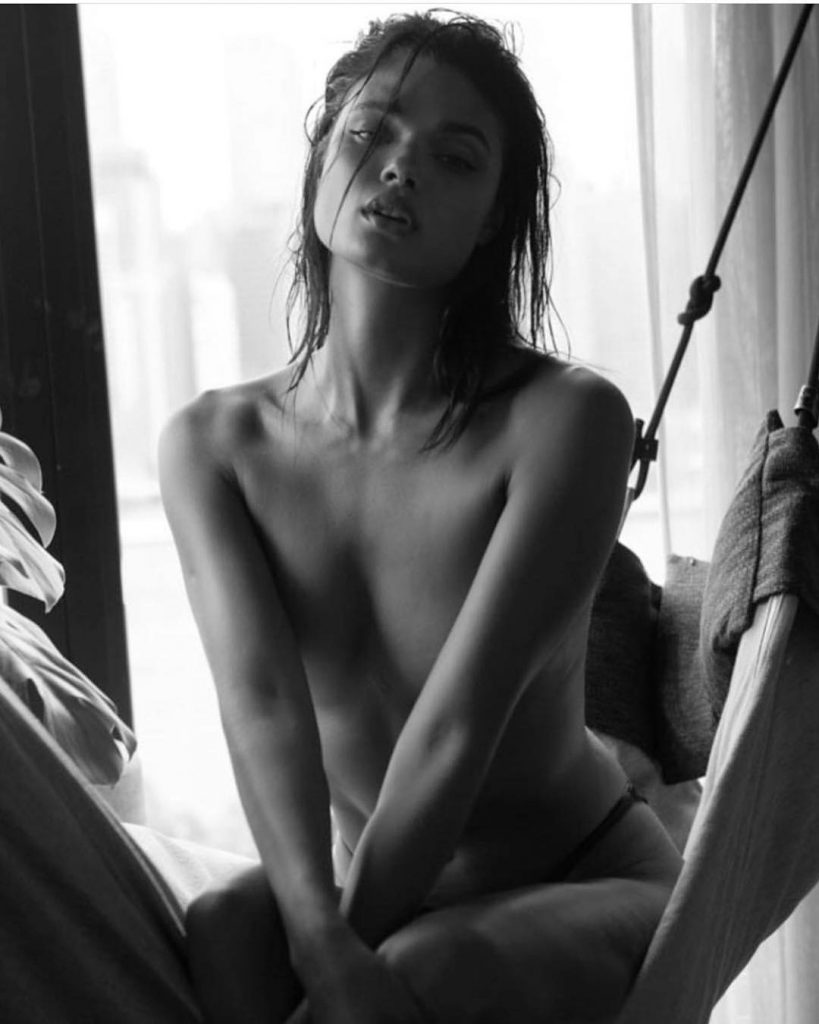 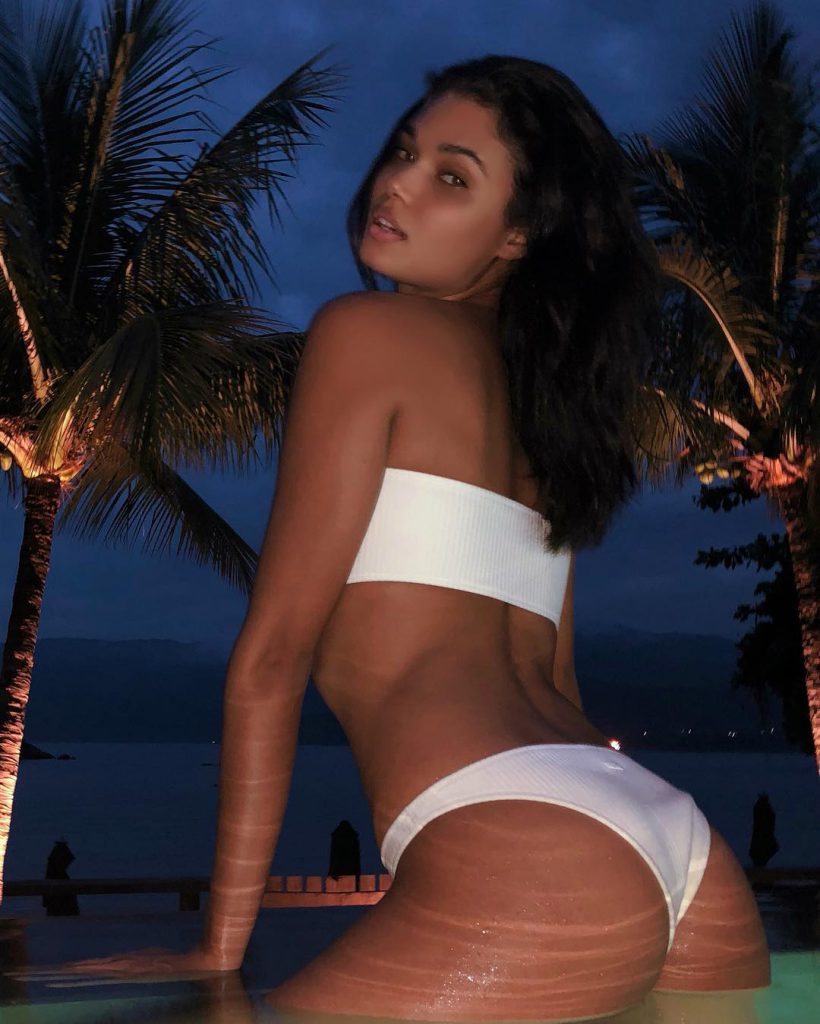 Follow Daniela on Instagram for her latest beautiful personal uploads.
And don’t forget to check out our Daniela Braga page for a good amount of her pictures. 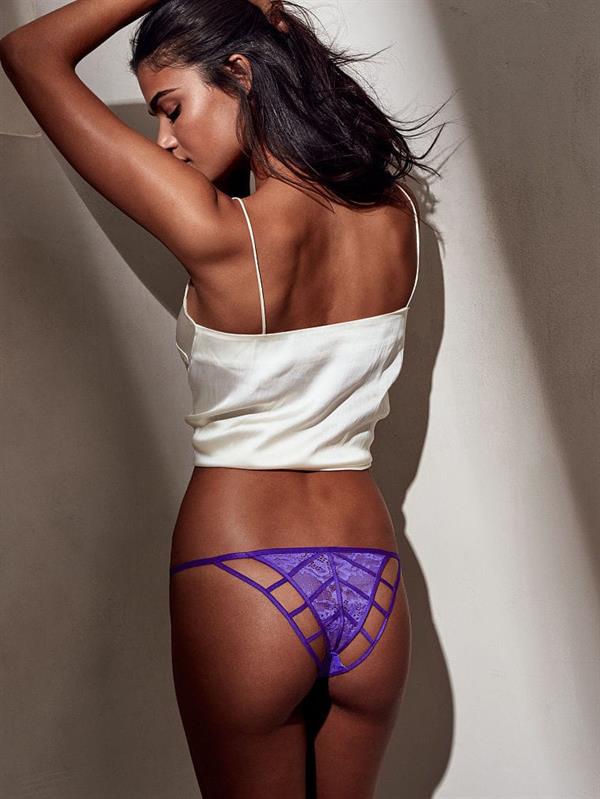 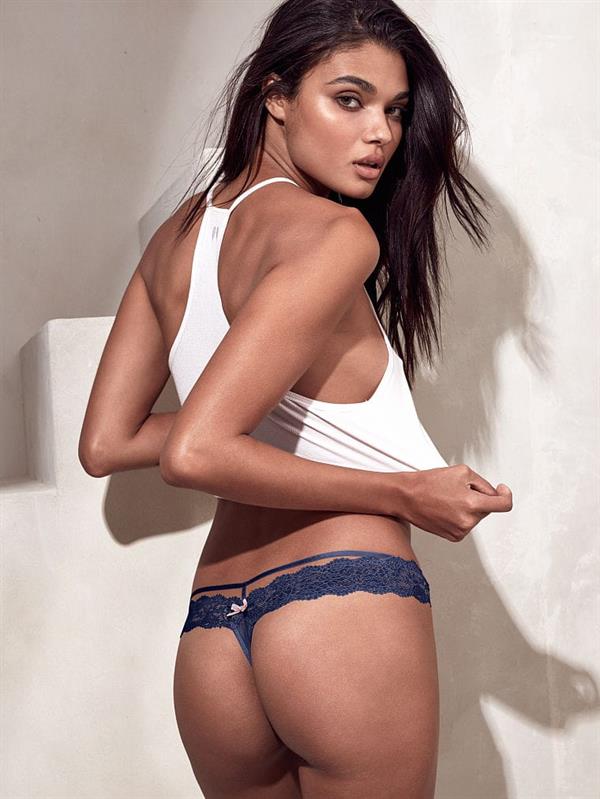 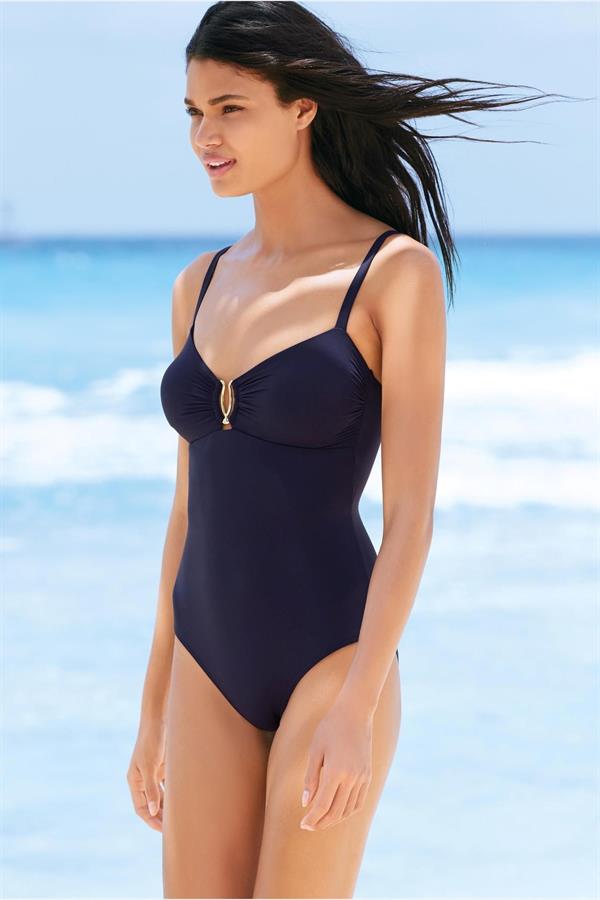 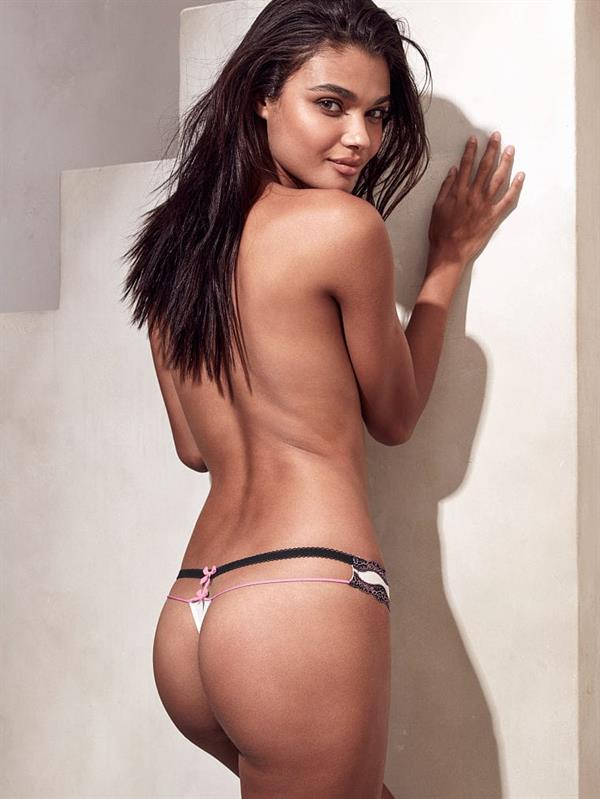 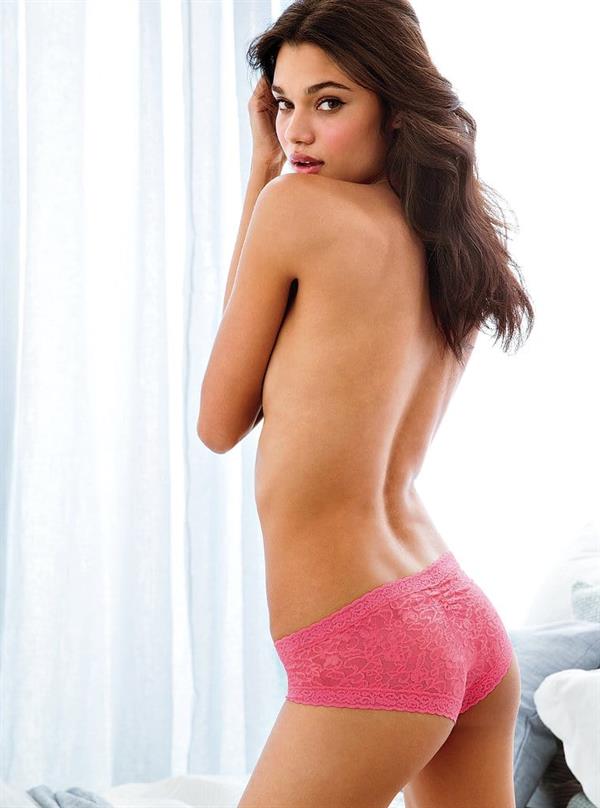 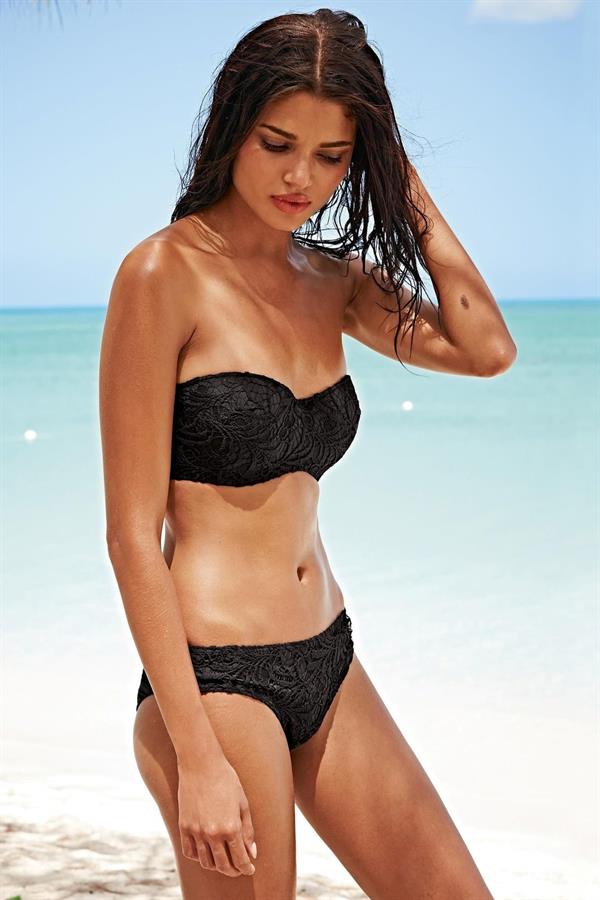 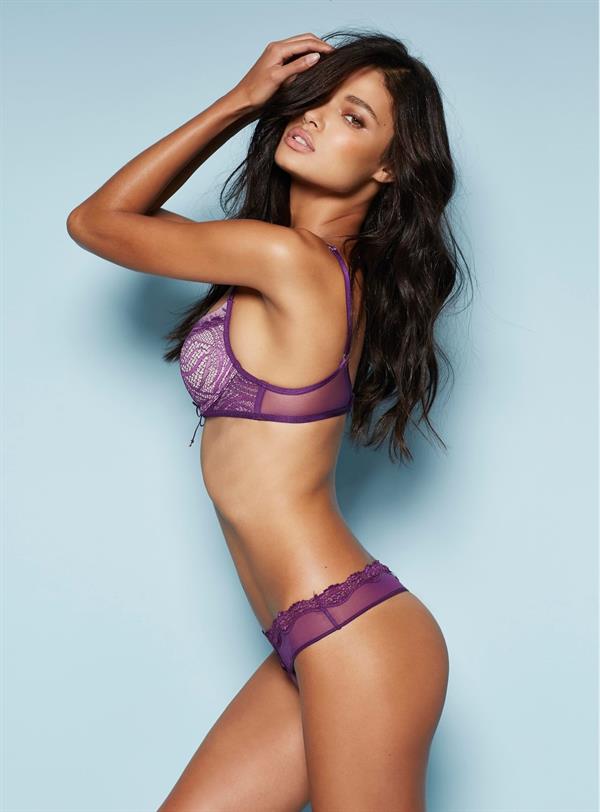 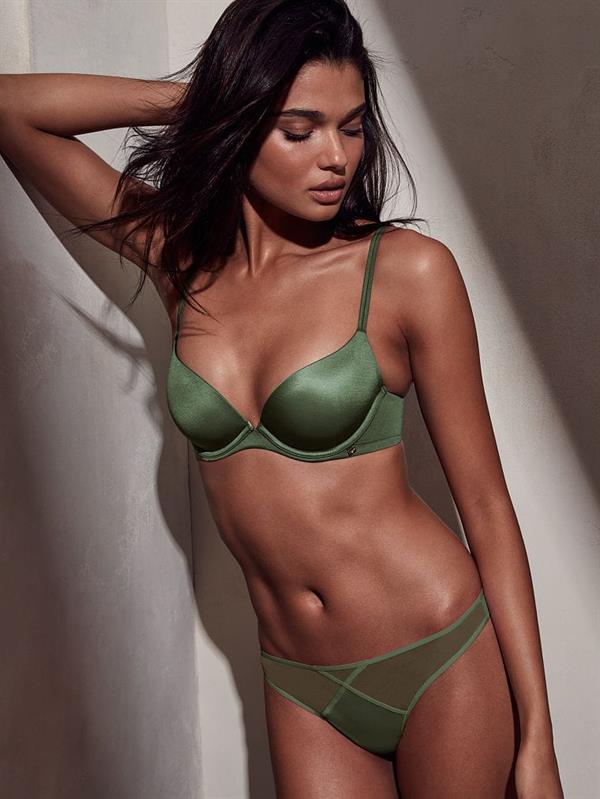 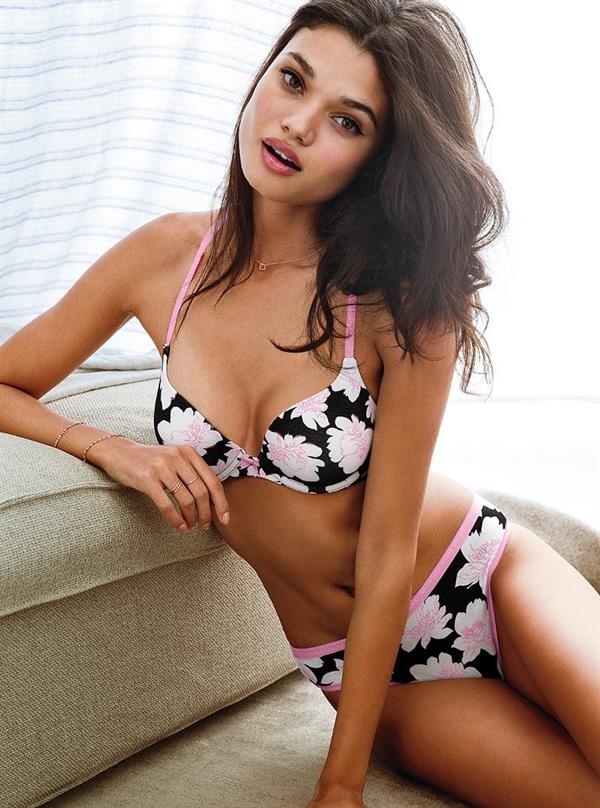 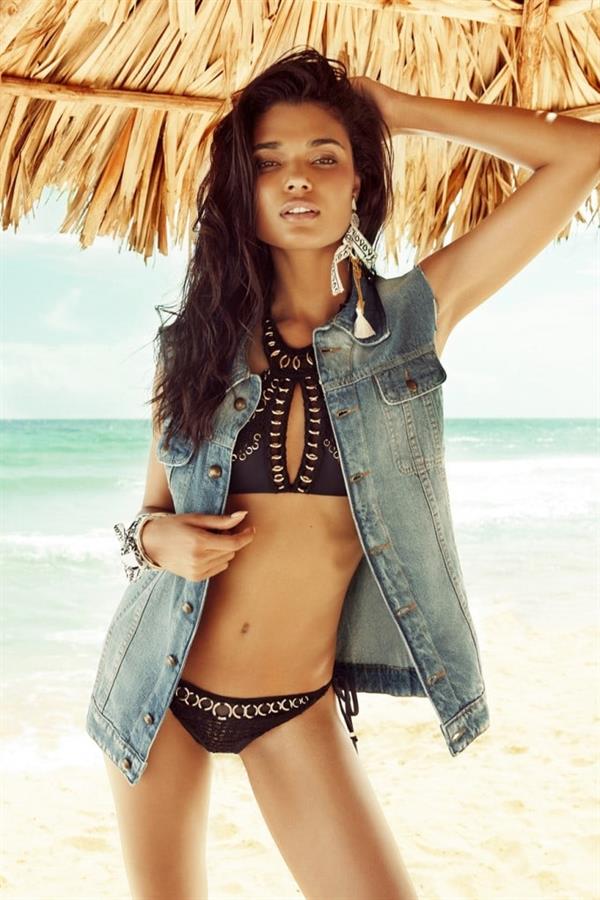 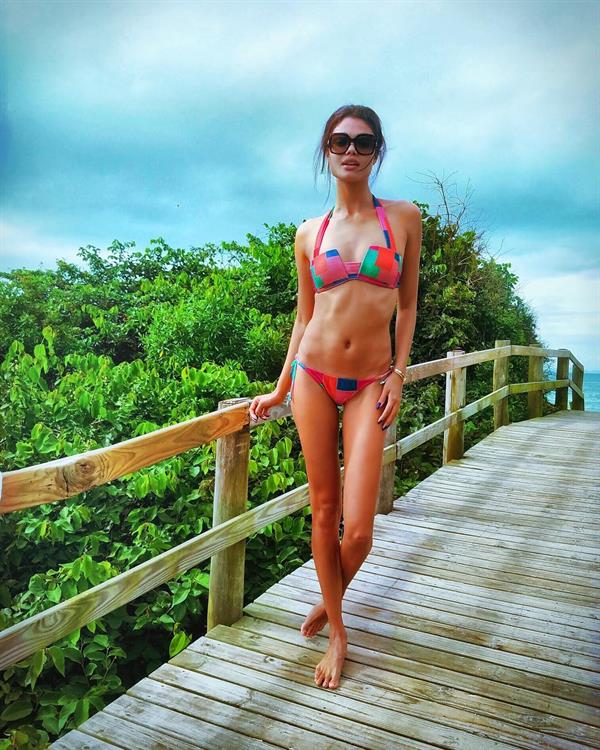 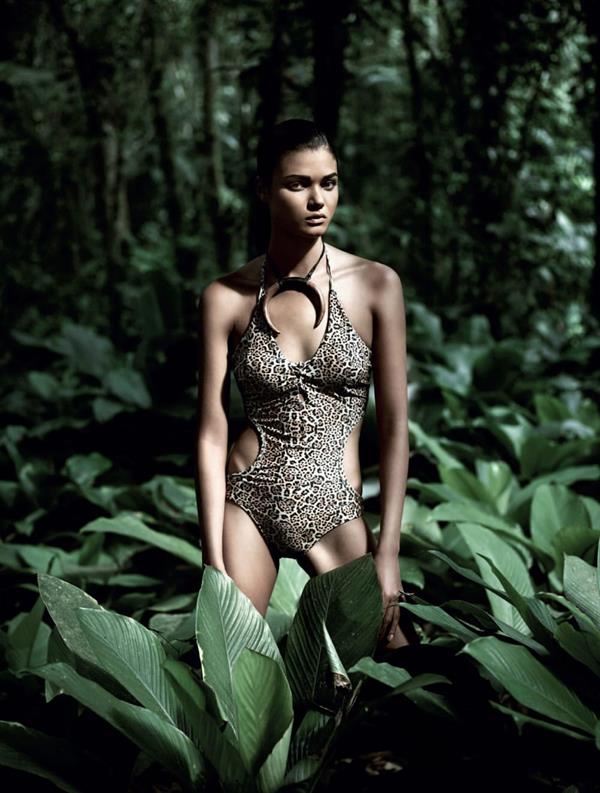 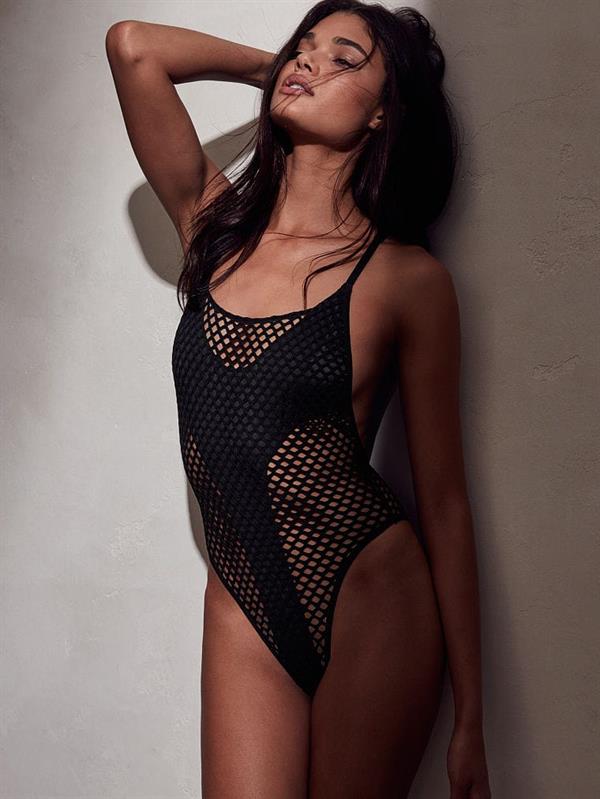 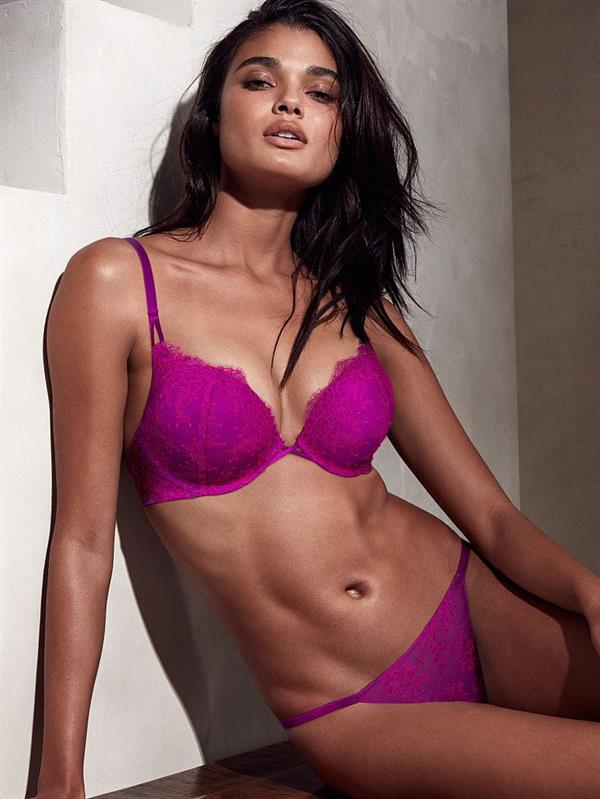 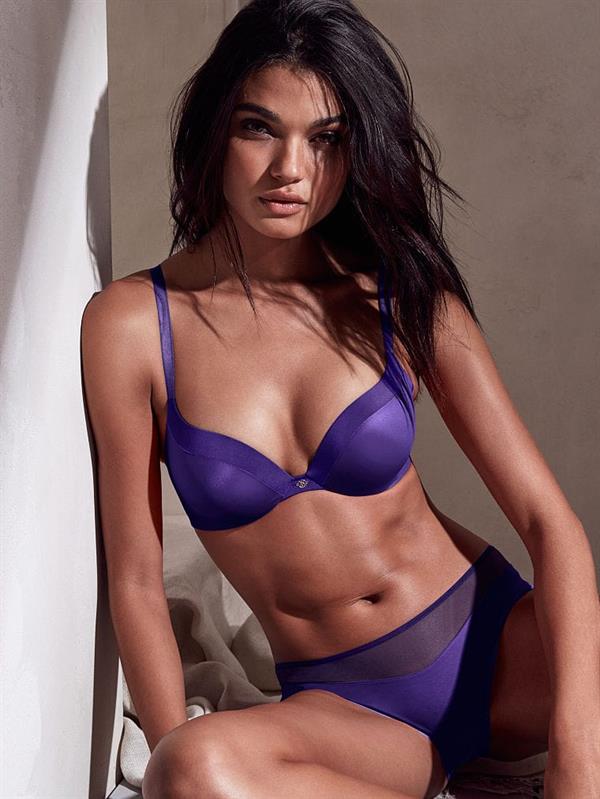