Oh yeah, and who wouldn’t have a crush on this foxy lady right here?  Yup, Lucy Mecklenburgh is just one of the loveliest (and also the sexiest) girl on the planet… 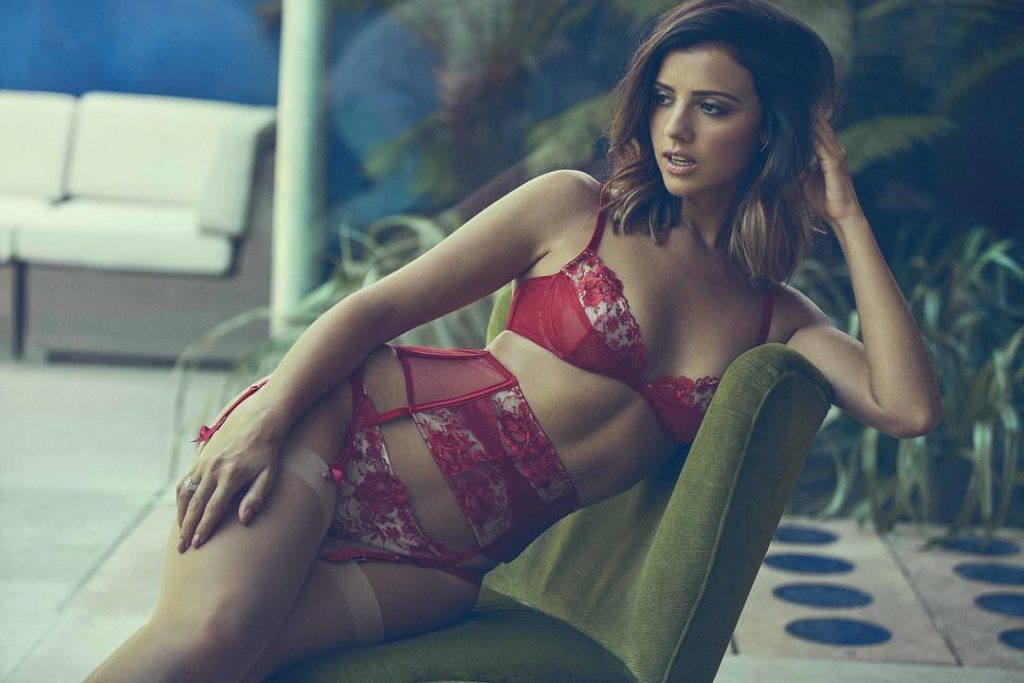 You just can’t deny the hotness she possesses.  She’s like a magnet to men’s (and women’s) eyes.  Oh, Lucy…  I’d give up my (occasional) hallucinogens just to be in the sky with diamonds with you.  And if that’s not enough, I’d also give up my playing Metal Gear Solid.

Who is Lucy Mecklenburgh?

Lucy is an English model, entrepreneur, and reality TV personality who is most famous for the British ITV2 reality TV series The Only Way Is Essex, which she joined in 2010.  She later appeared in Tumble and Tour de Celeb.  She is also notable for her Lucy’s Boutique fashion collection and her ‘Results with Lucy’ personal training and nutrition business. 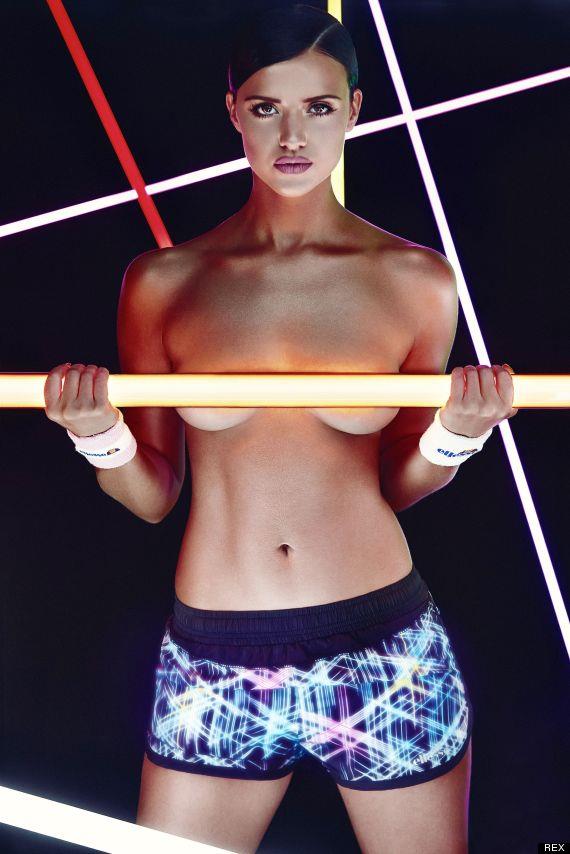 Lucy also had her own clothing range for Pretty Little Thing and she modeled its advertisements.  She also designed a collection for Ellesse sportswear.

Lucy Mecklenburgh was born on August 24, 1991, in London, England to parents Paul and Linda Mecklenburg.  She grew up with sisters Lydia and Christie in the said place. 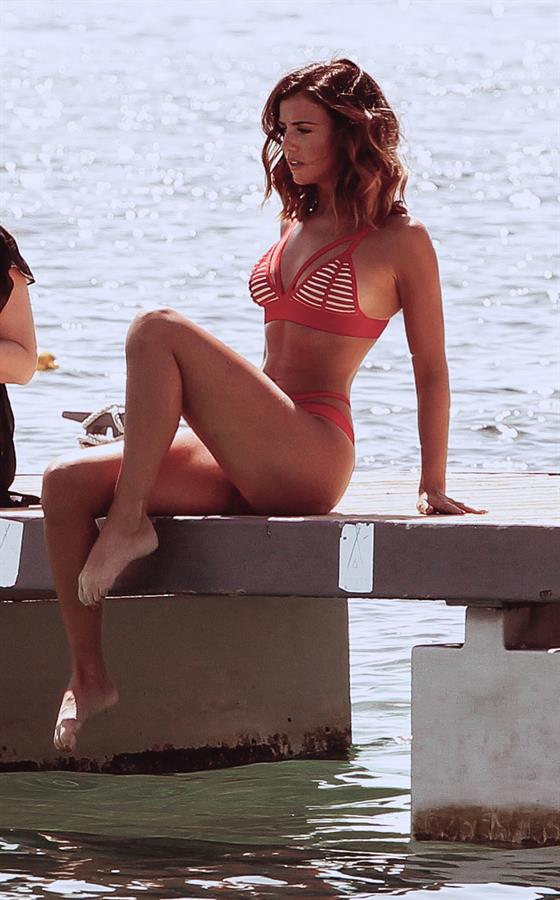 She and her one-time fiance, Mario Falcone, both rose to fame while appearing on ITV2’s The Only Way Is Essex.  Her engagement to Mario Falcone ended in 2012.

Lucy also dated British actor Dan Osborne for only a month in March 2013.  She also had another brief relationship with the English singer Max George whom she met in July 2013.  The relationship came to an end in Sep of that year.  She then started dating American basketball player Doug Reinhardt in September of 2013. 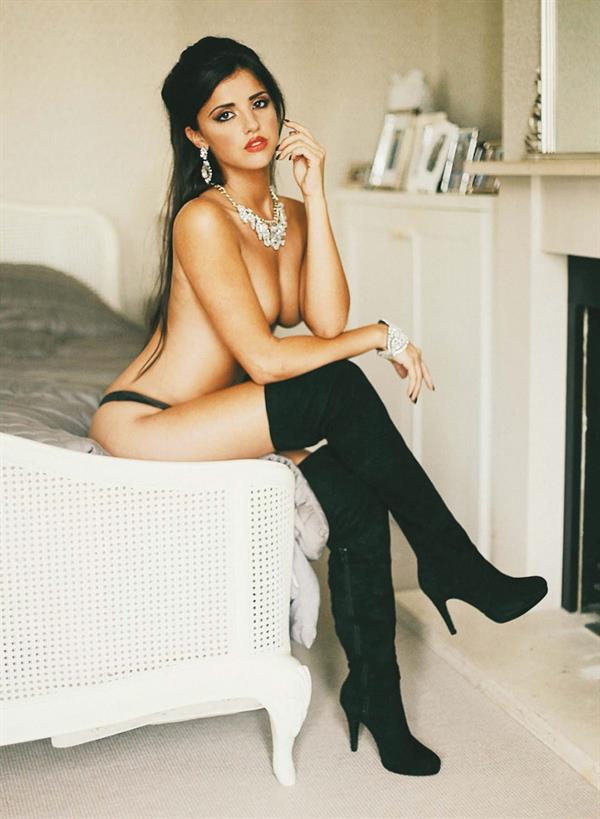 Lucy also had a fling with Welsh TV presenter, Gethin Jones in 2014.  Also in 2014, she dated gymnast Louis Smith. The relationship lasted for a year and a couple of months. 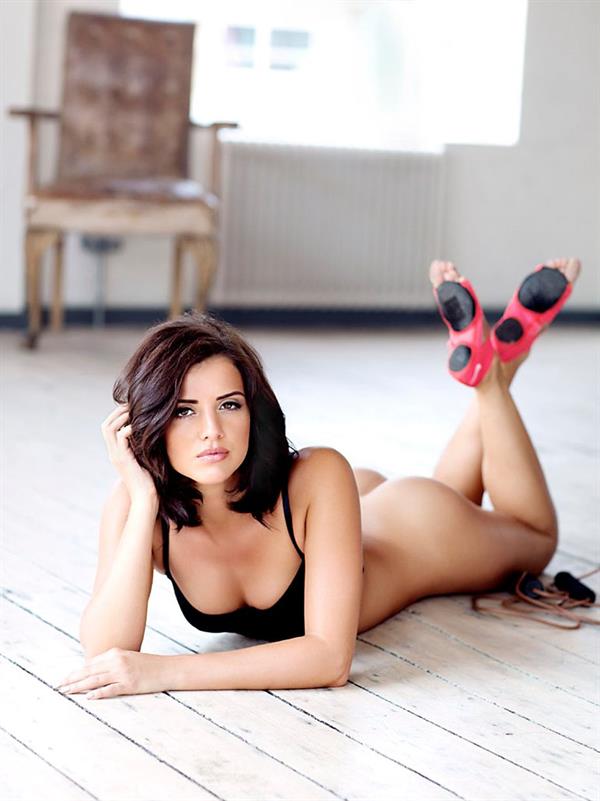 Lucy Mecklenburgh stands 5 feet, 7 inches and she has a very desirable 35-24-33 figure. 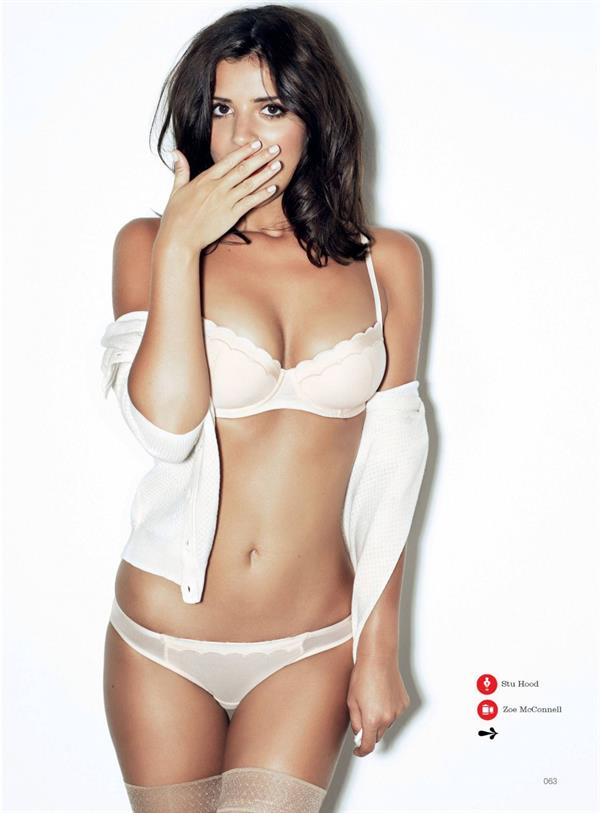 Join her over 1.4 million followers on Instagram for the latest about her.
Be sure to check out our Lucy Mecklenburgh page for more of her stunning beauty. 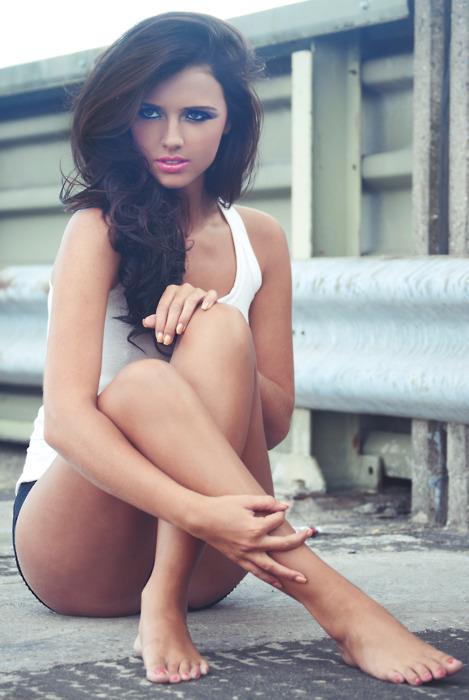 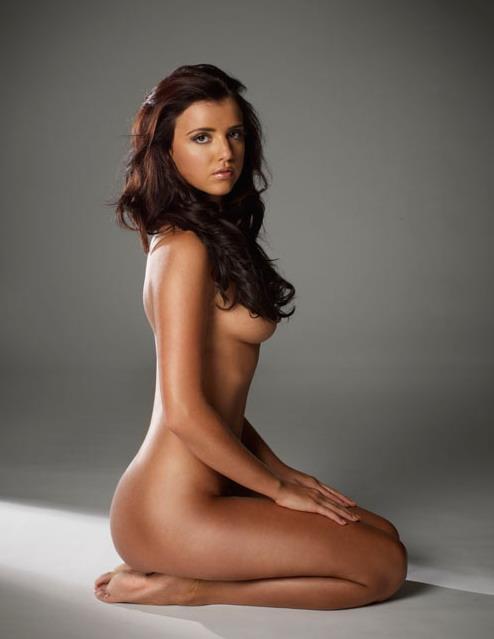 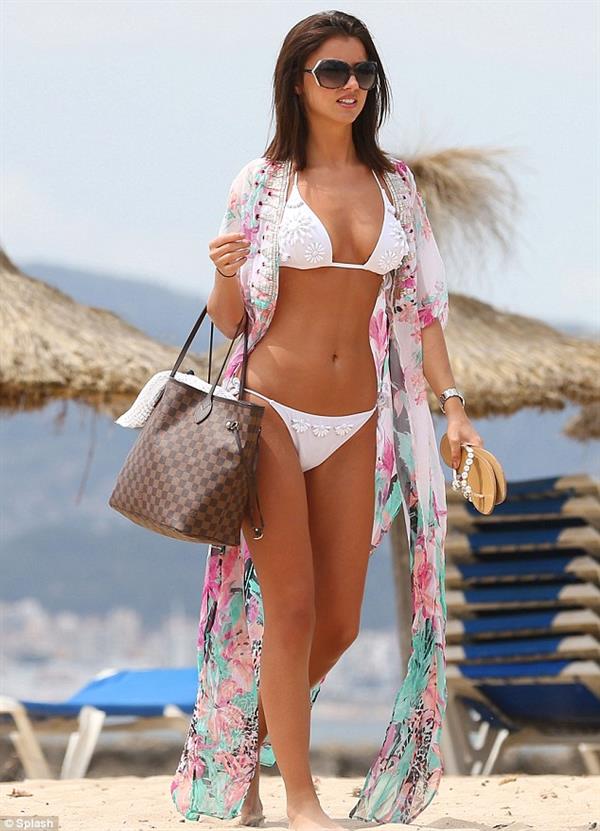 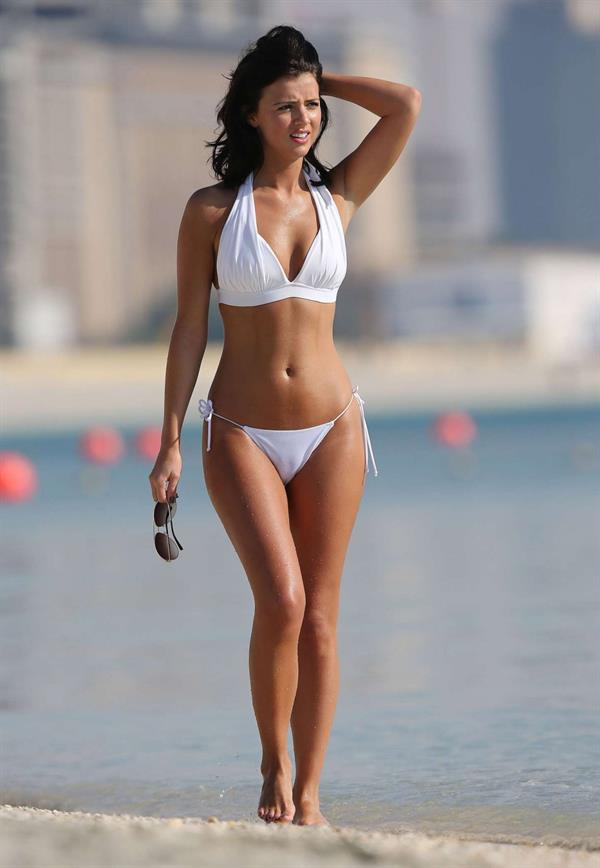 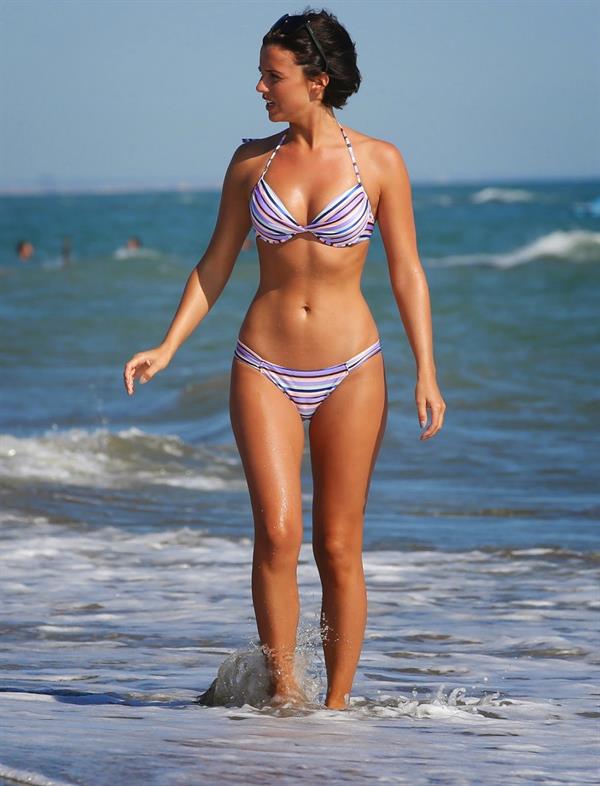 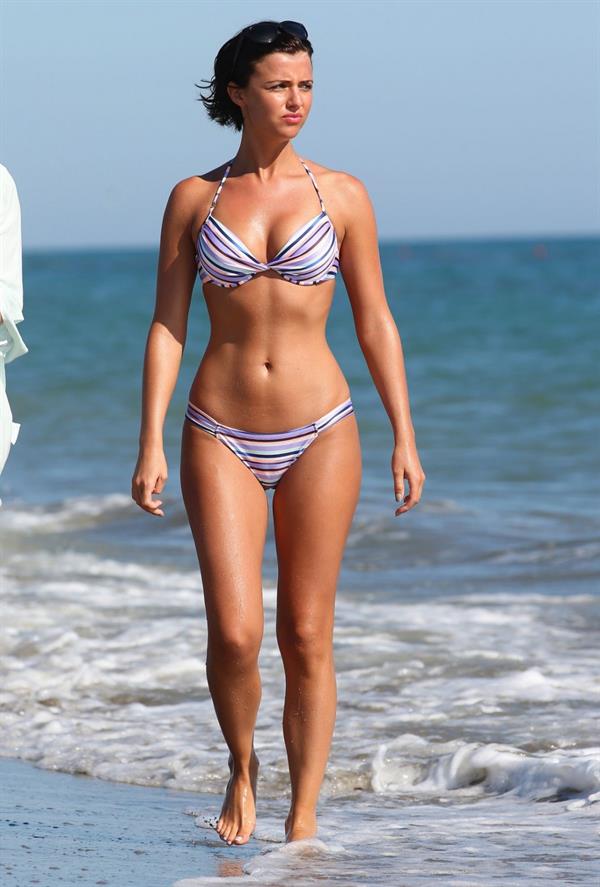 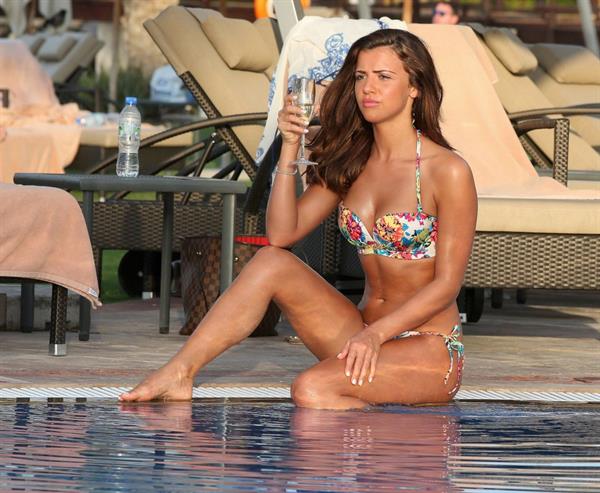 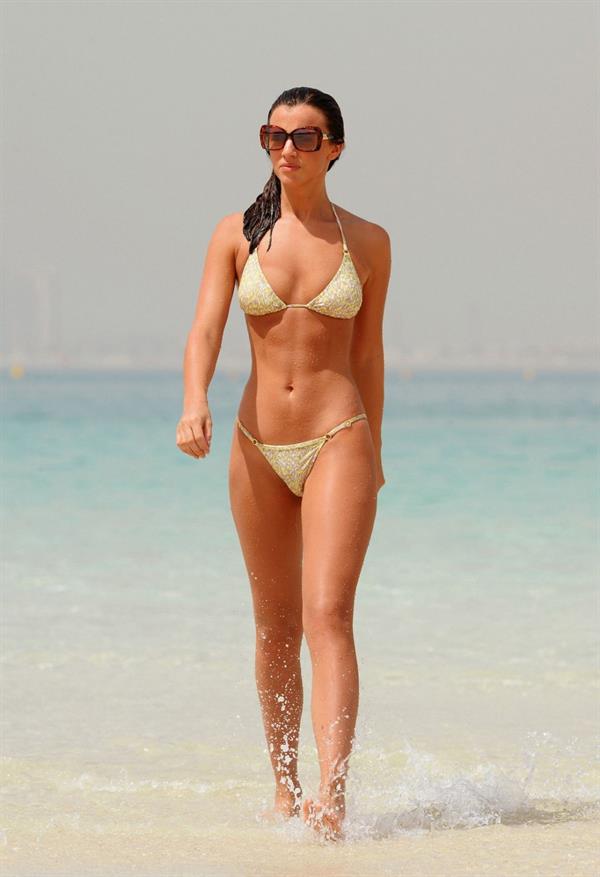 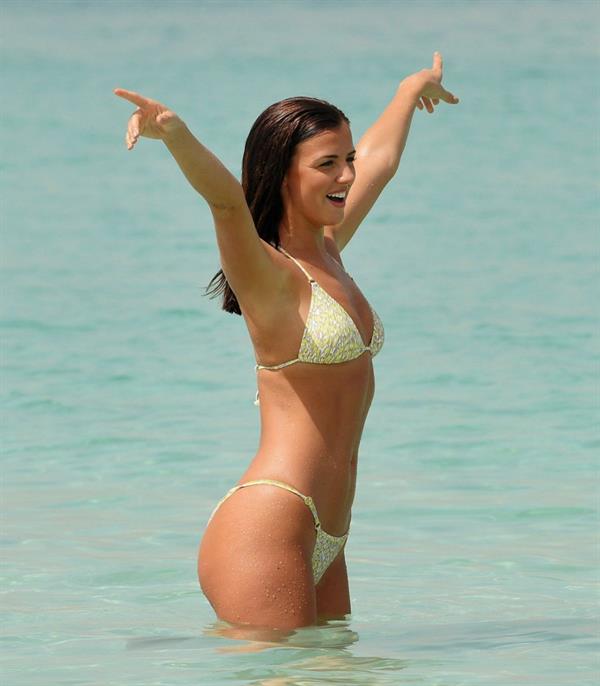 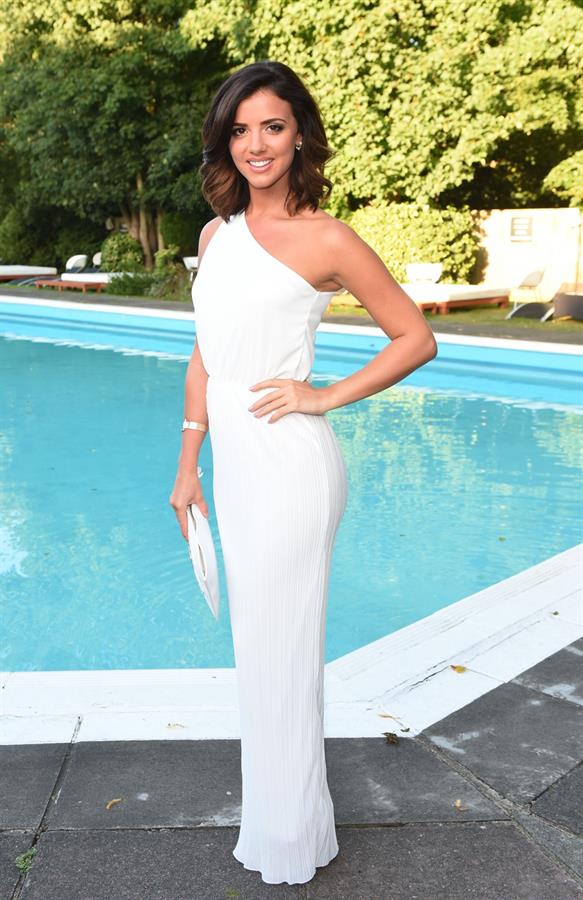 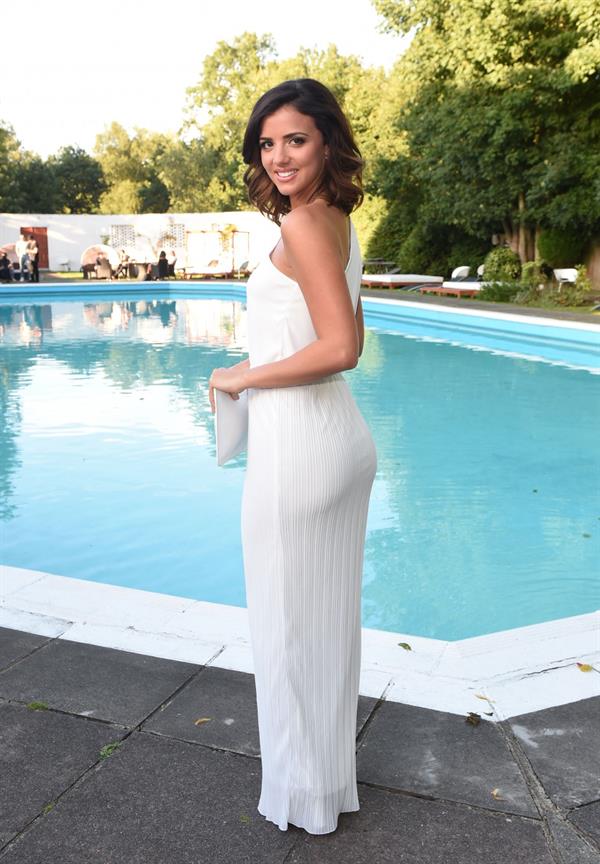 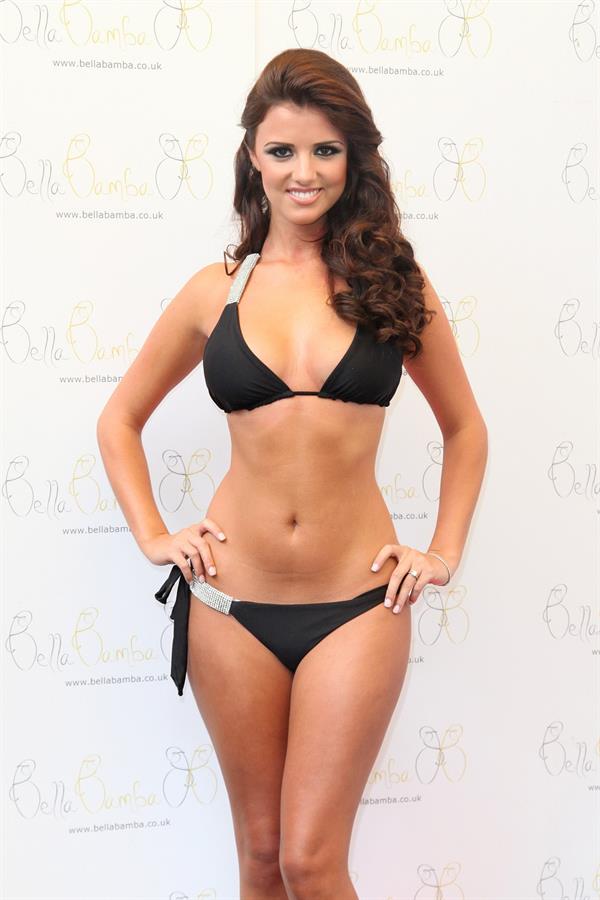 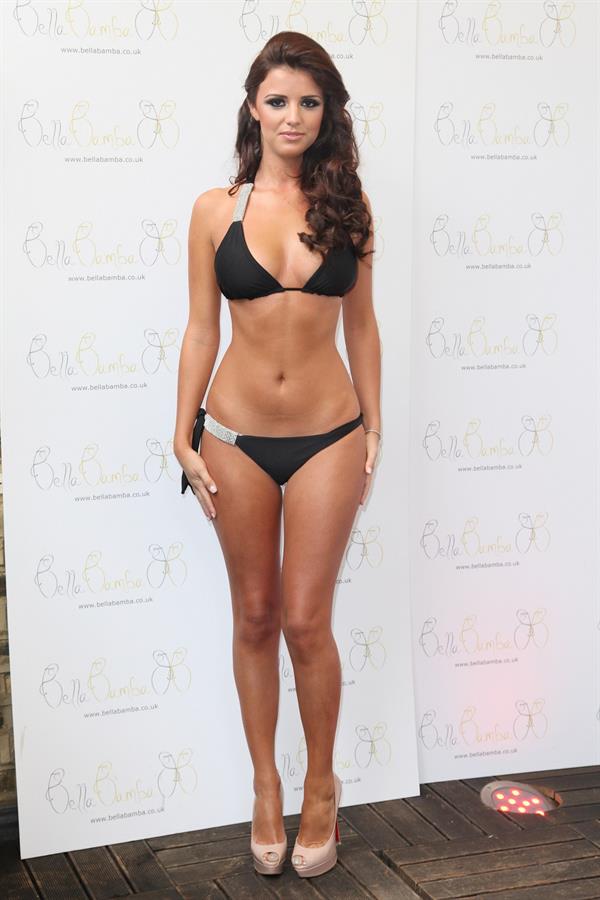 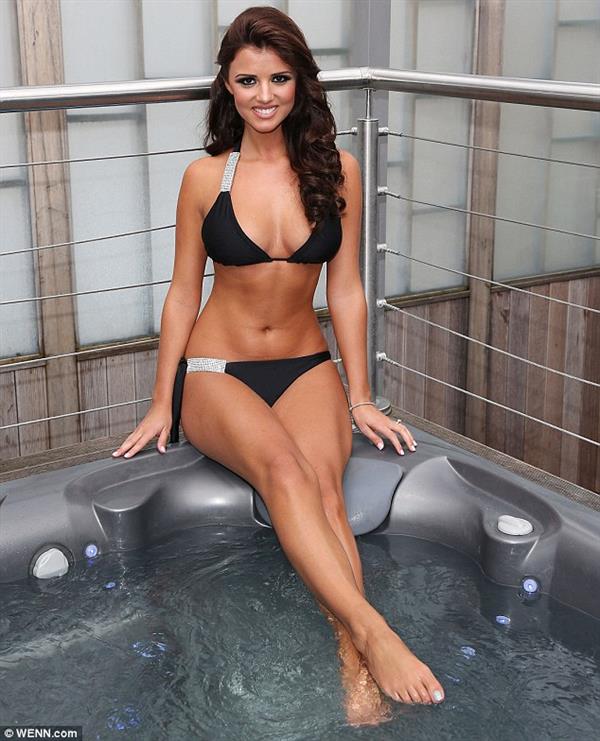 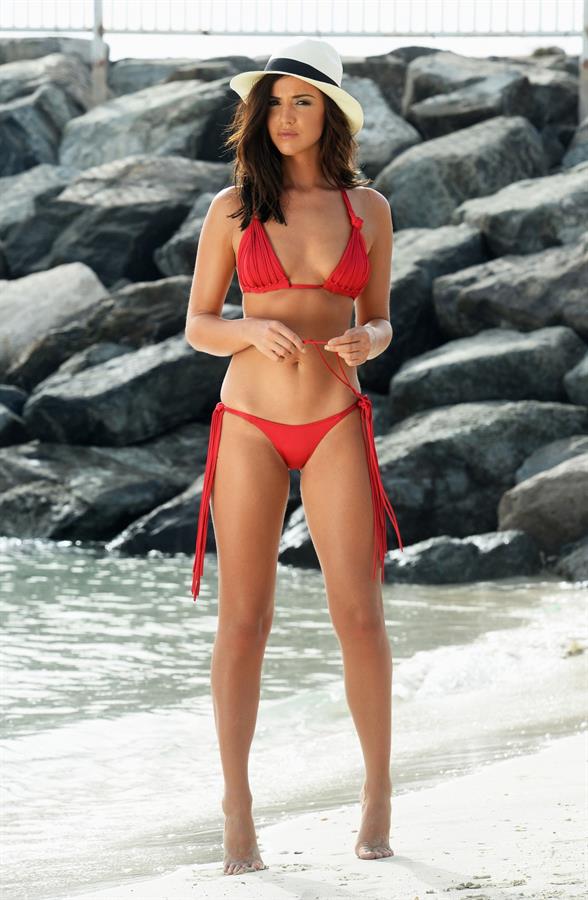 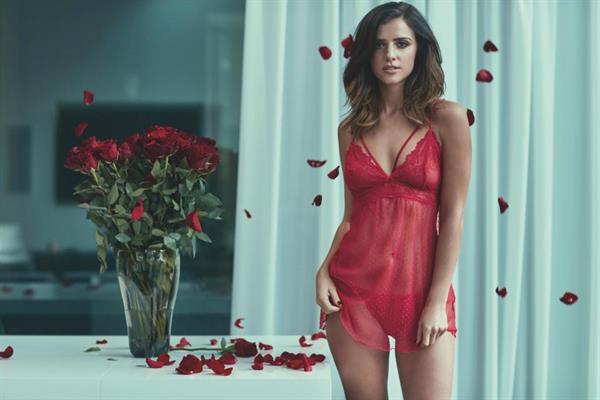 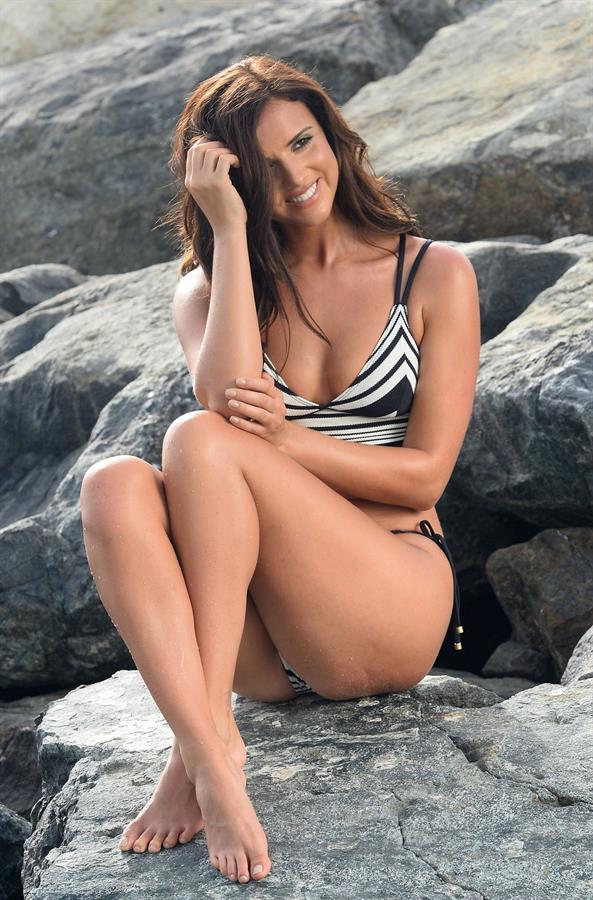 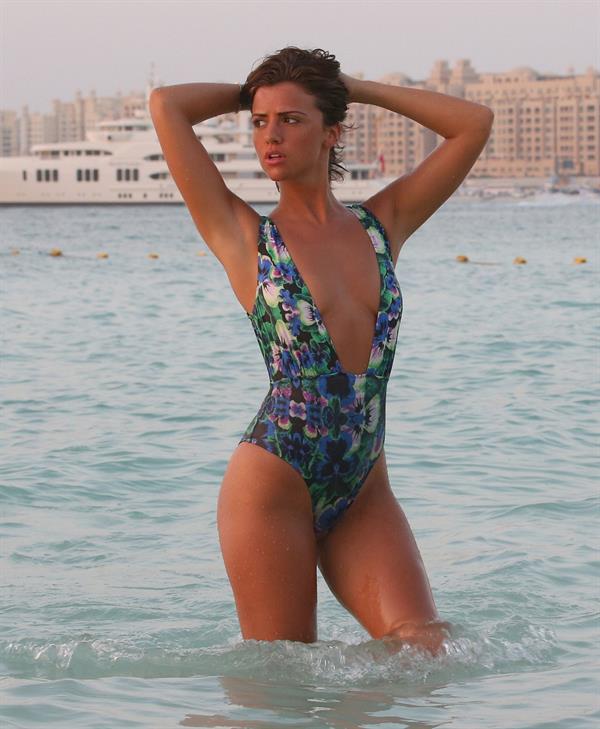 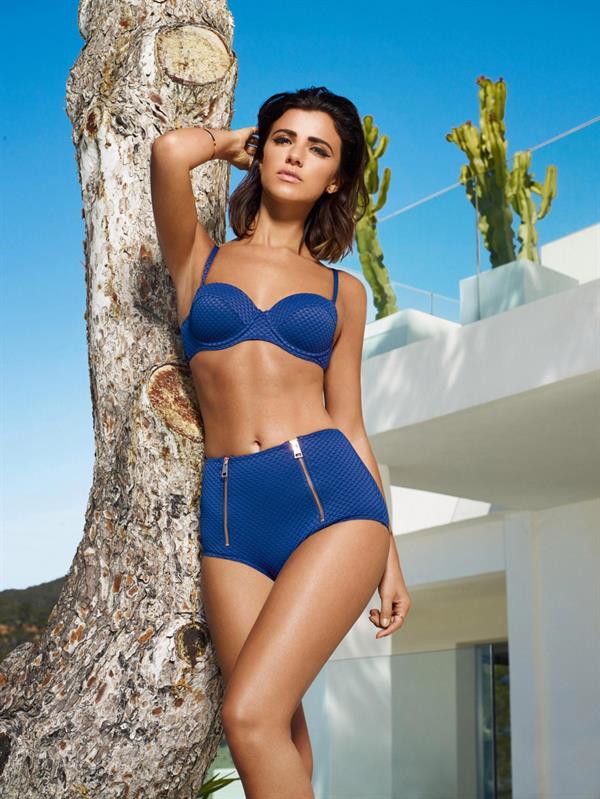