Anna-Christina Schwartz is undoubtedly one of the most beautiful models out there.  I mean, her face is like the sunrise, man.  One, look and then you are hooked.  Now, imagine if you come across here in real life.  It would be kind of embarrassing to just stare at her straight in the face (not as embarrassing as staring at her tits, though) all the time.  Oblivious to anyone or anything else around you.  Yup, she’s that beautiful.  And her body?  Well, you be the judge… 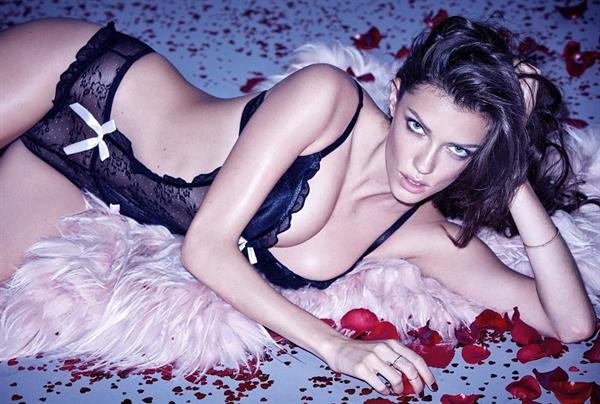 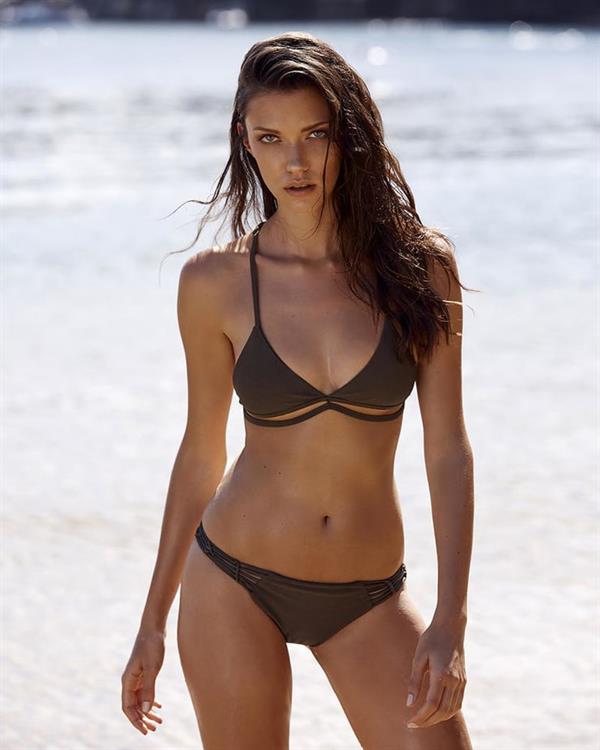 Anna-Christina is currently under representations from Fusion Models, Next, and Wilhelmina Models.

Anna-Christina Schwartz was born and raised in Wuerzburg, Germany, a small city in Bavaria on October 2, 1994.  She was originally pursuing a career in physical therapy but was discovered at a wine fest by a modeling scout and photographer.  Shortly thereafter, she signed with a German modeling agency started shooting for Karl Lagerfeld´s clothing line in Paris, France. 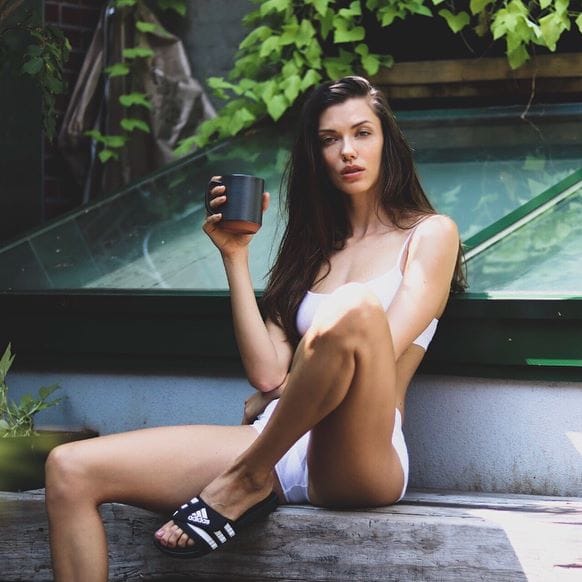 Anna-Christina had worldwide recognition after starring in Marc Anthony’s music video for “Cambio de Piel.  Not long after she was also cast in Borgeous’ “They Don’t Know Us” music video.  Anna-Christina also had a regular gig/appearance on German television channels such as Pro 7 for Taff and Red, and also did an appearance in the show called ROCKIN´NEWYORK. 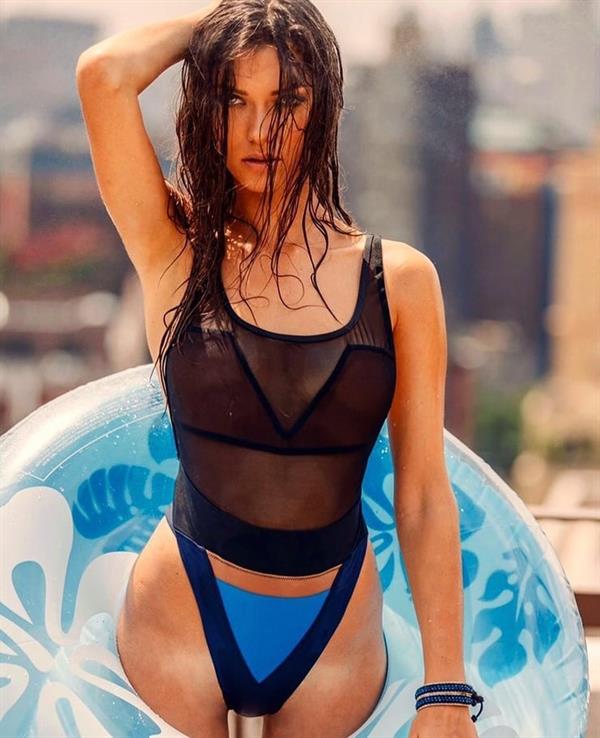 Anna-Christina began using Instagram on October 19, 2013. her first post was a photo of her shooting a music video. 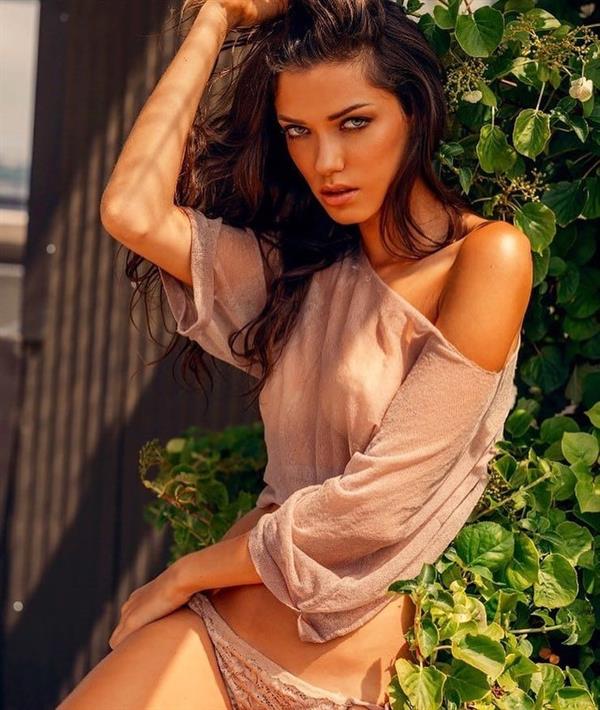 Anna-Christina is also famous for having insanely beautiful hair.  Yup and she takes good care of it by not washing it every day (she leaves it alone on the weekends) and by doing overnight coconut oil mask on it every two weeks. 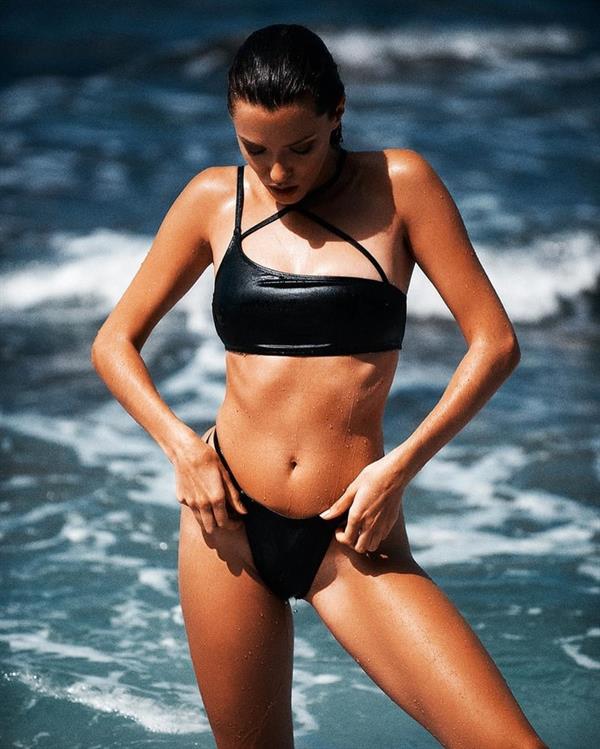 Follow her on Instagram for her newest pro modeling shots and lifestyle photos.
Also, visit our Anna-Christina Schwartz page for oodles of her gorgeous poses. 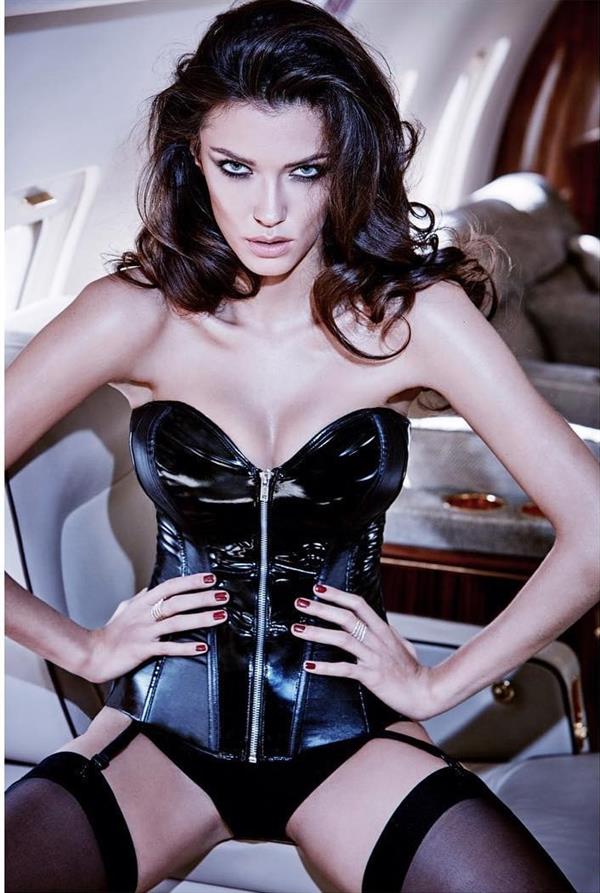 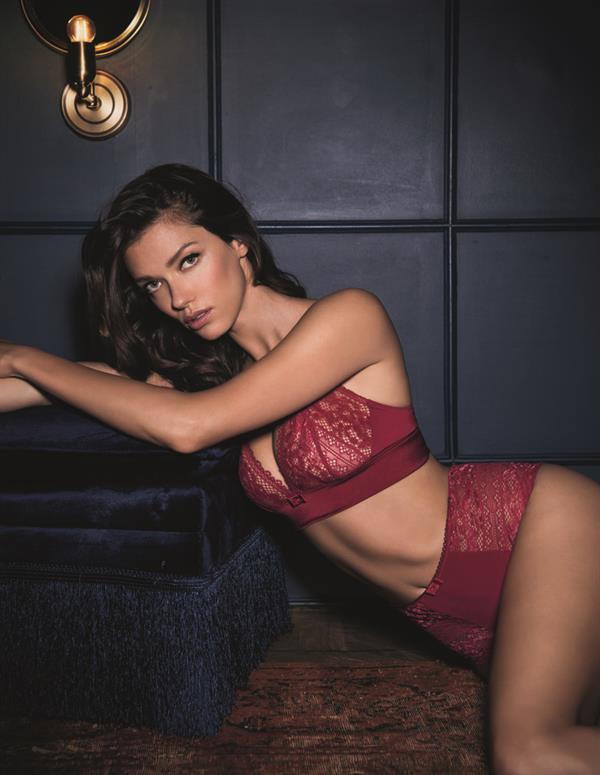 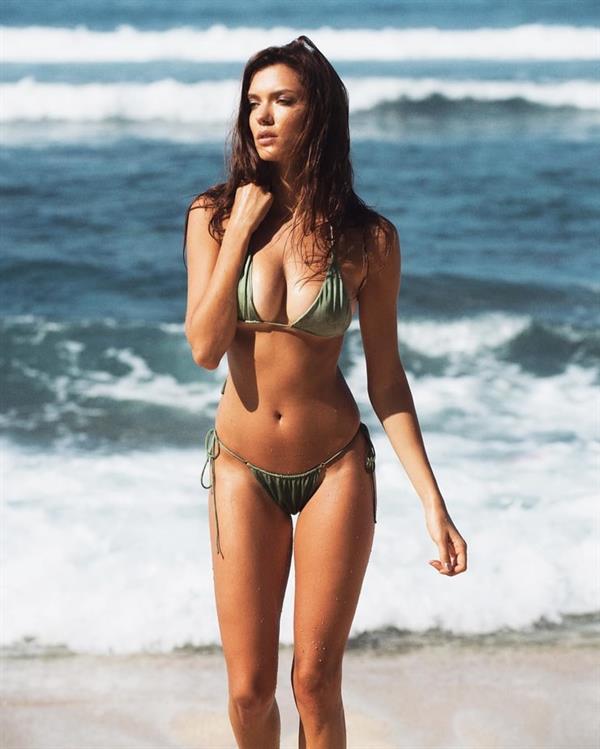 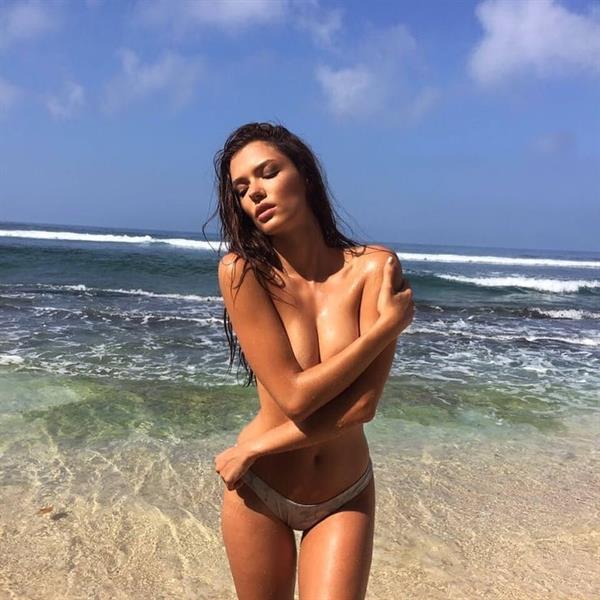 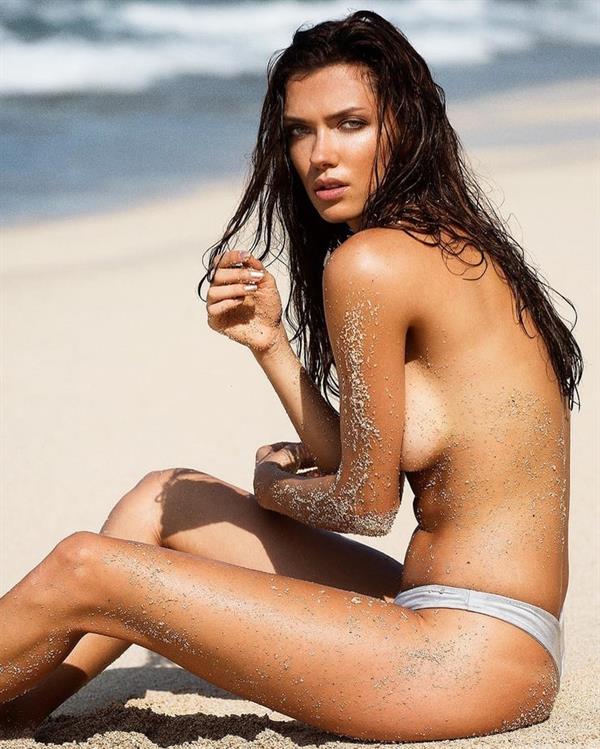 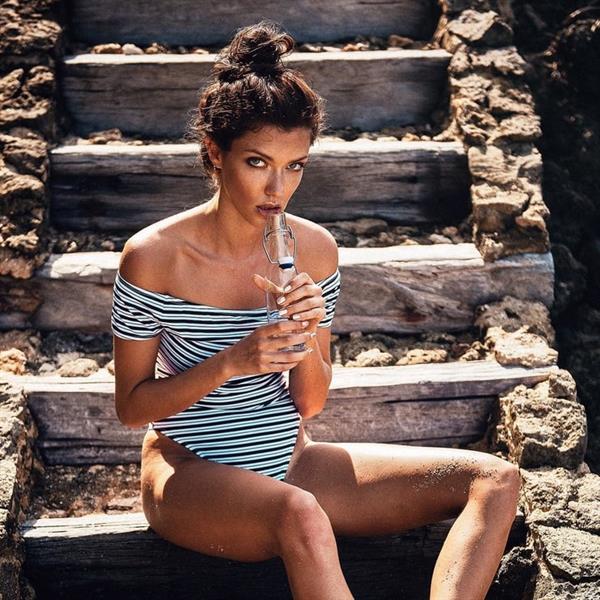 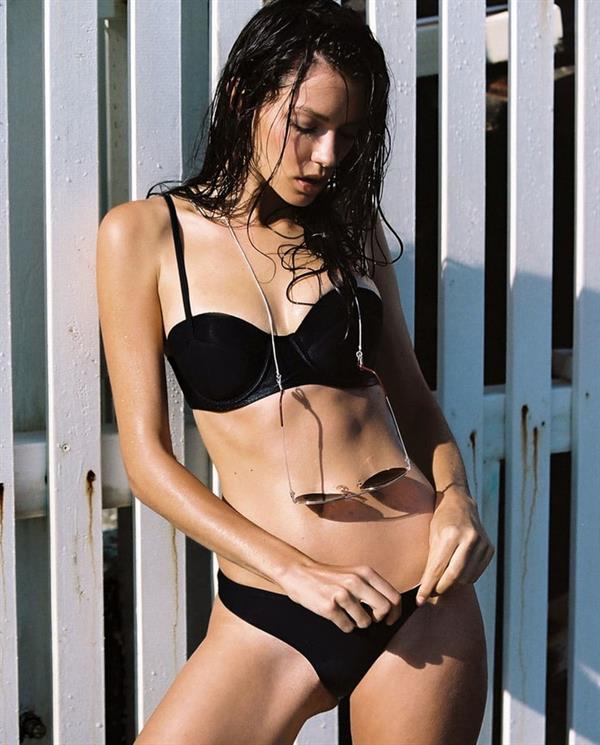 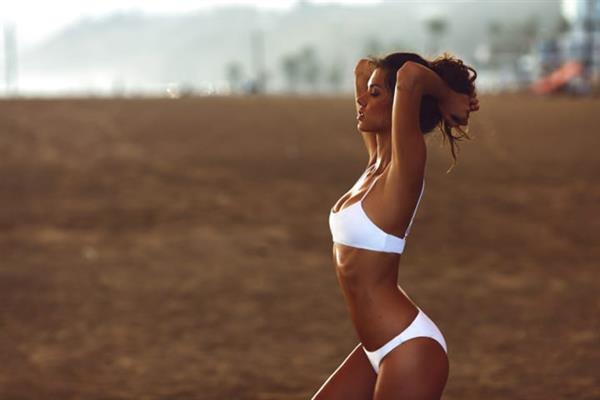 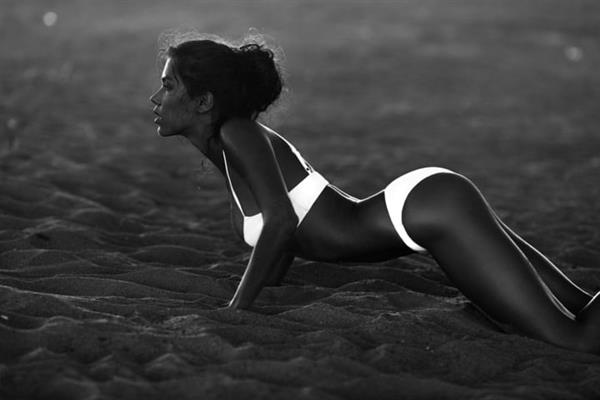 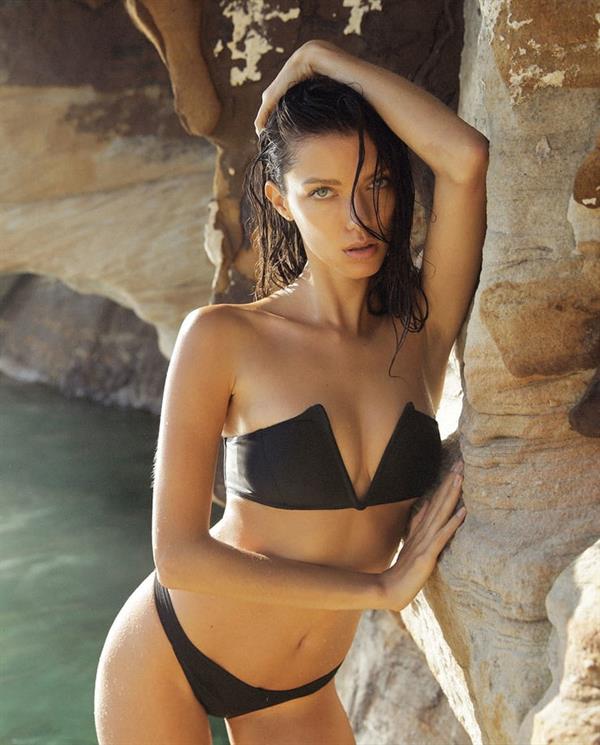 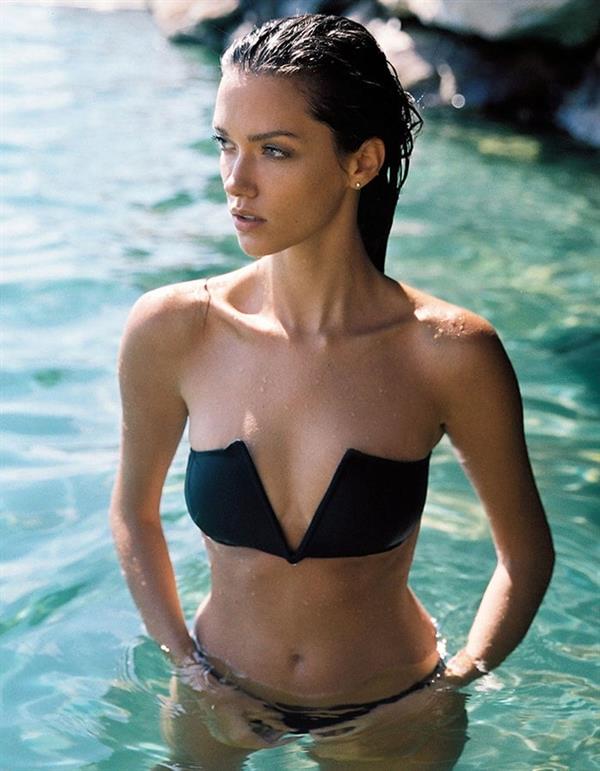 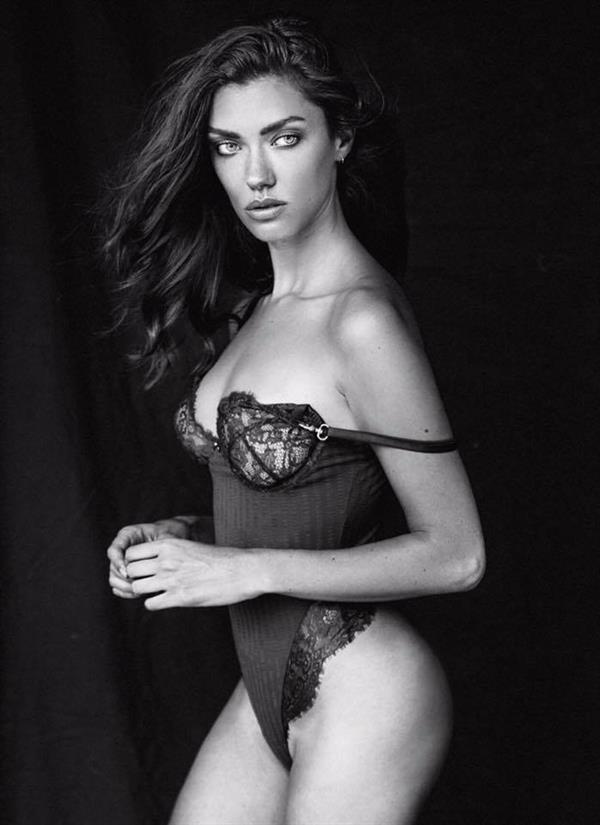 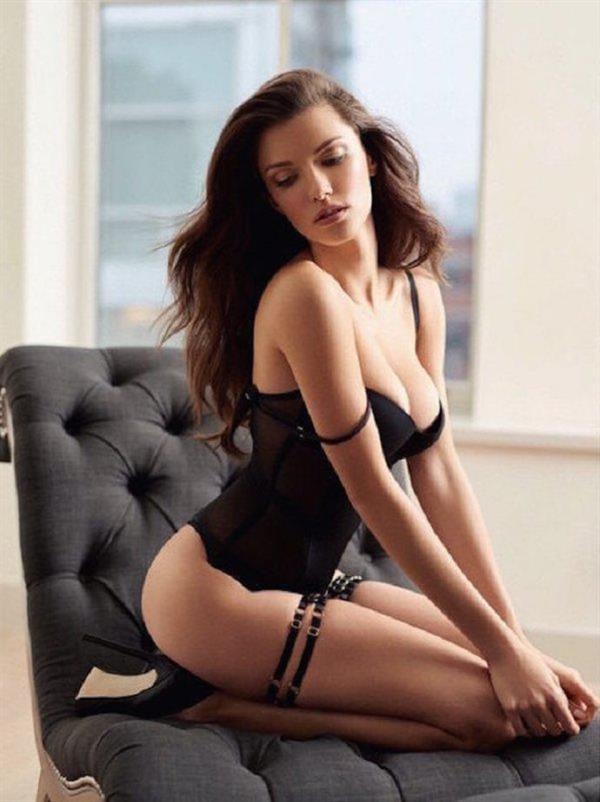 Twerk Queen Geri Hoops Is Equivalent To A Three-Point Shot
The Hotness Paola Skye Has Can Make One High. No, Really…