Caroline Trentini here is as graceful and majestic as a predatory cat.  One look and you’ll be mesmerized.  Like you don’t ever want to look away anymore.  Yup, she’s got that enchanting stare as well. 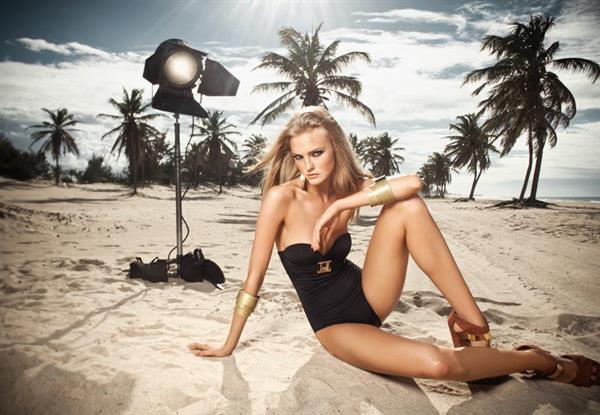 I’d look at this woman for hours on end.  Yeah, I’d never get tired of that.  Especially if she is wearing a bikini or an extra revealing gown.  I mean, you would too, right?  A sight of her in the morning will just make your work seem tolerable.

Who is Caroline Trentini?

Caroline is a Brazilian fashion model who is most famous for her work with brands such as DSquared, Marc Jacobs, DKNY, and Carlos Miele. 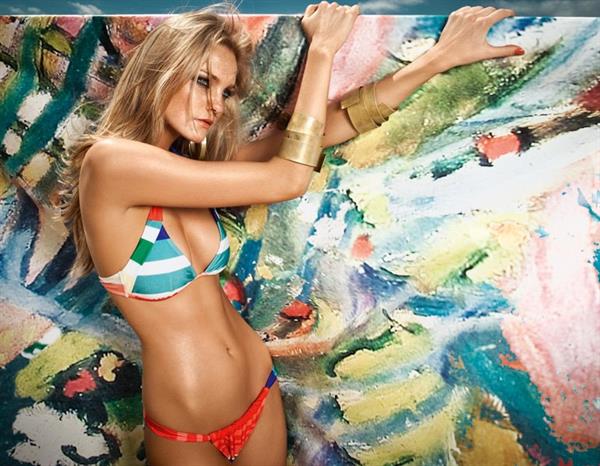 She has appeared on the covers of magazines ELLE, Harper’s Bazaar and Vogue, among others.

Caroline Trentini was born on July 6, 1987, in Panambi, Rio Grande do Sul, Brazil.  She is the youngest daughter of Lourdes and the late Jacó Trentini, who died when she was one year old.  Her mother raised her (and her other two sisters) alone. 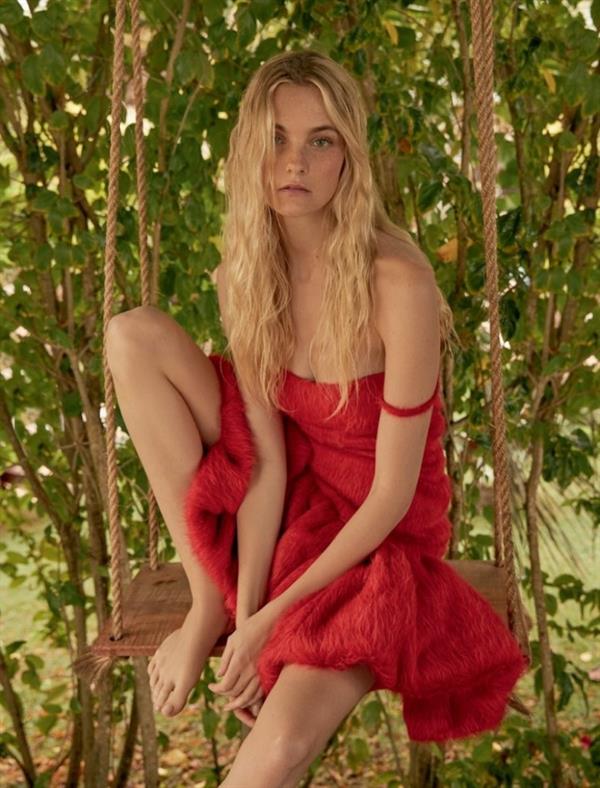 Caroline was discovered walking down a street in her hometown by an agent (in 2000), the same one who scouted Gisele Bündchen, and soon afterward she moved to São Paulo, Brazil to pursue a modeling path.  Her career immediately took off, and after a year, Caroline relocated to New York City.  She did not speak English but quickly learned the new language.  Trentini’s breakthrough came when designer Marc Jacobs cast her in his Marc by Marc Jacobs ad campaign, photographed by Juergen Teller. 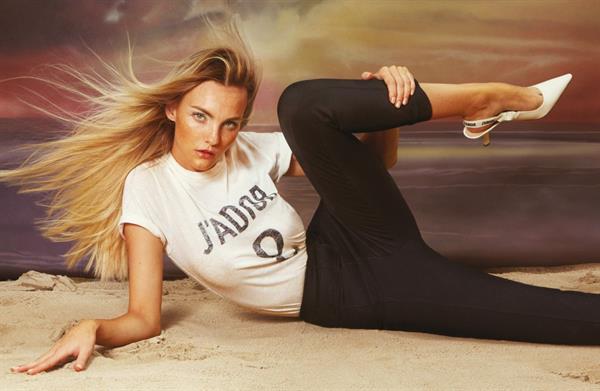 In 2007, she was the face of Gucci Cruise, Oscar de la Renta, Dolce & Gabbana Animelier, DSquared², and Mulberry.  In the May 2007 issue of American Vogue, she was featured on the cover alongside fellow models Doutzen Kroes, Jessica Stam, Raquel Zimmermann, Sasha Pivovarova, Agyness Deyn, Coco Rocha, Hilary Rhoda, Chanel Iman, and Lily Donaldson as the “World’s Next Top Models.” 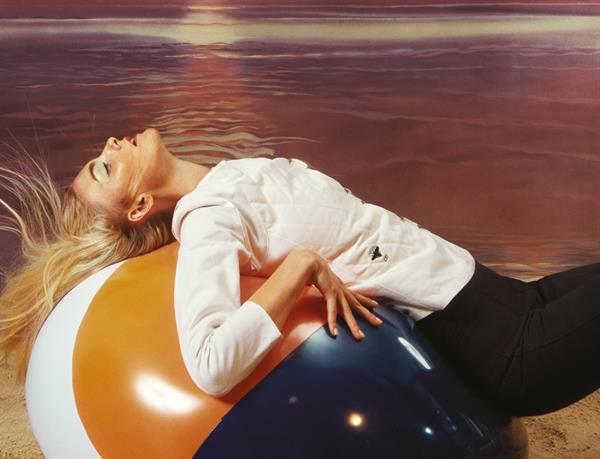 Trentini dated photographer Victor Demarchelier, son of legendary French photographer Patrick Demarchelier for about three years. Immediately after breaking up with Demarchelier, in early 2010, she got back together with Brazilian photographer Fabio Bartelt, who was her first boyfriend.  On March 3, 2012, Bartelt and Trentini were married on a church in Itajaí, Santa Catarina, Brazil.  They have two sons: Bento Jacob Trentini Bartelt (born August 9, 2013) and Benoah Jacob (born June 2, 2016). 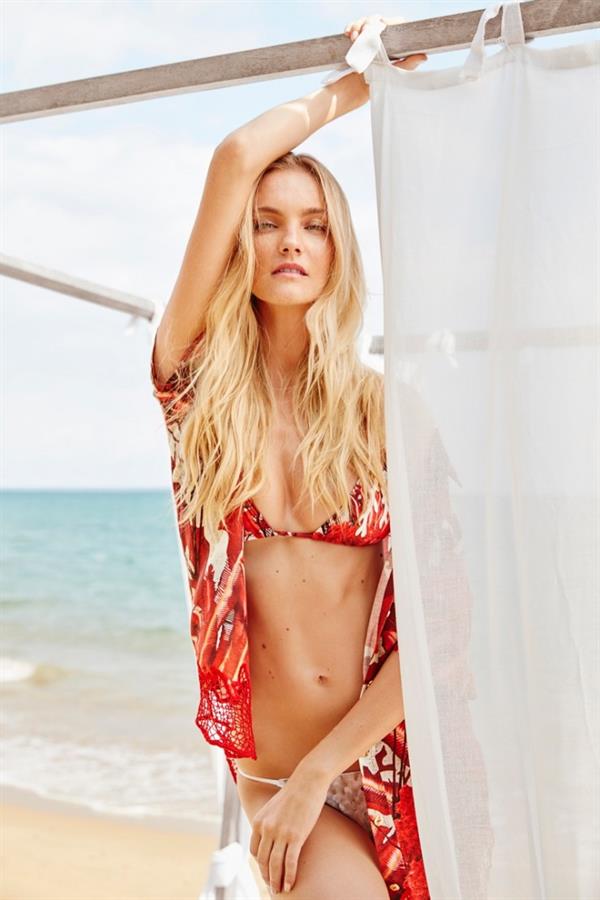 In 2008 casting agent James Scully, who is responsible to pick which model is to score a spot on top runways, says in regards to Trentini:

“Perfect body. Always full of energy, always happy, and I have not met a better walker since Carmen Kass.  She can model anything.” 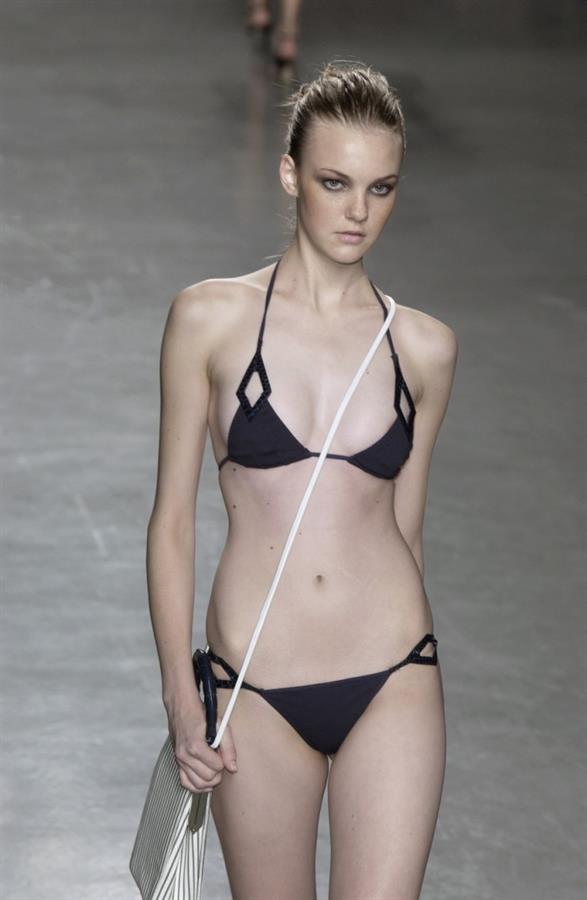 Follow Caroline on Instagram for her newest lifestyle and pro modeling posts.
Also, do visit our Caroline Trentini page for a good amount of her beautiful pictures. 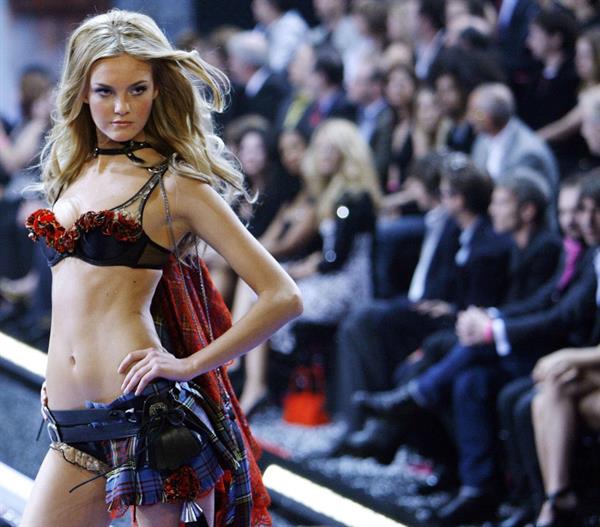 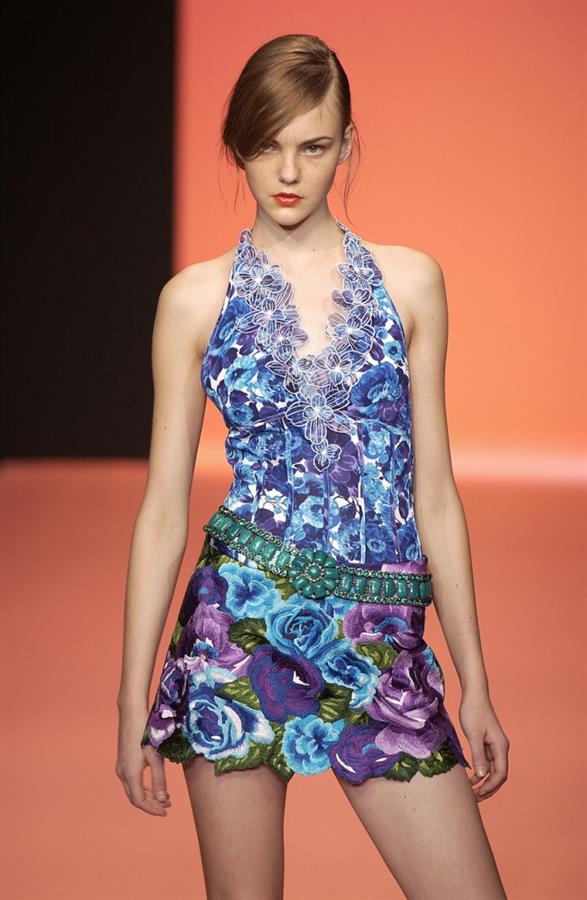 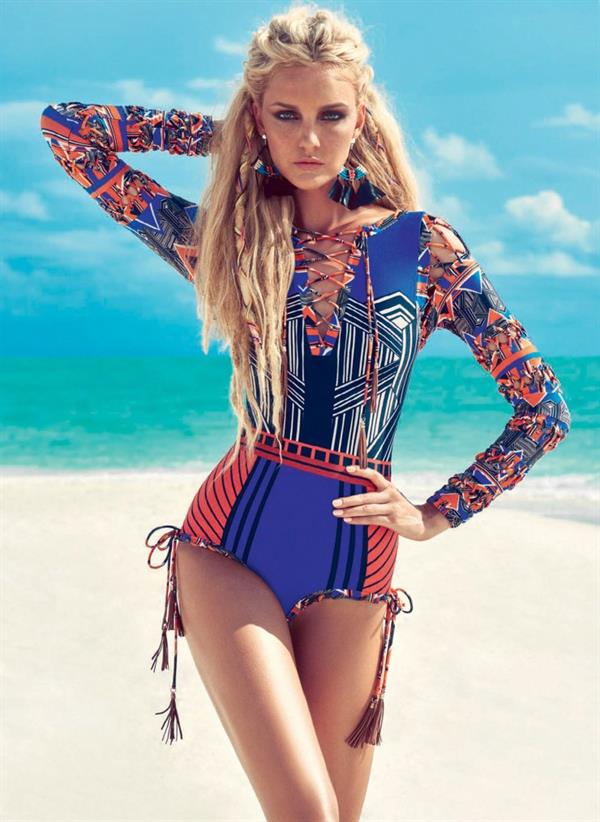 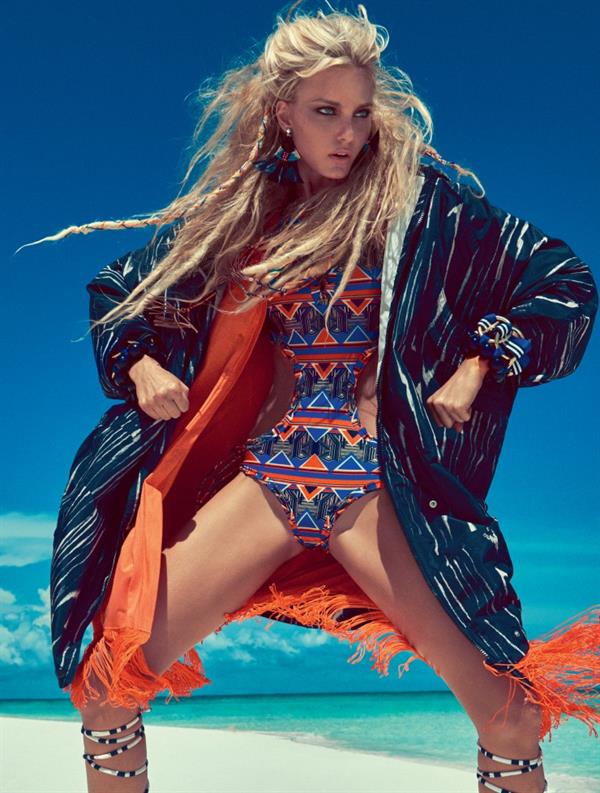 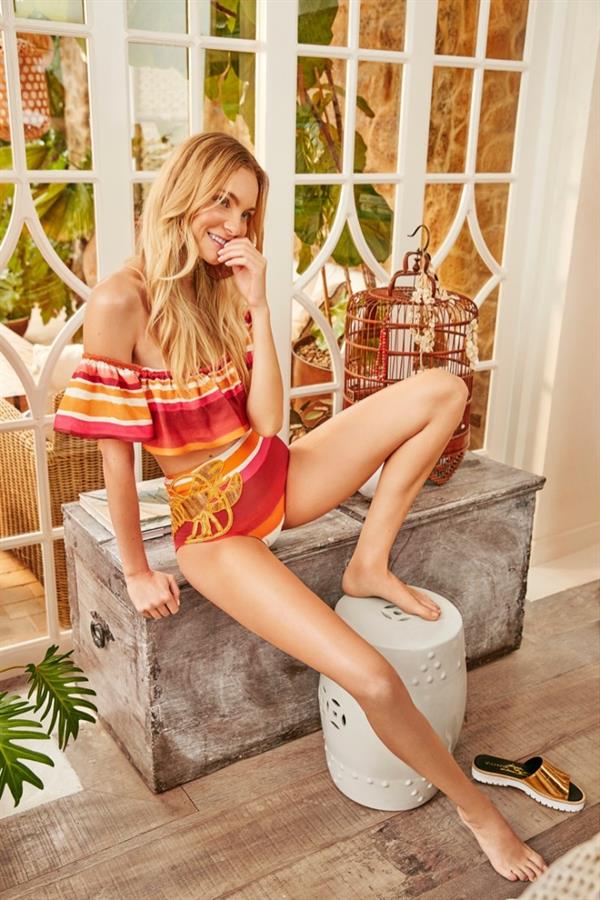 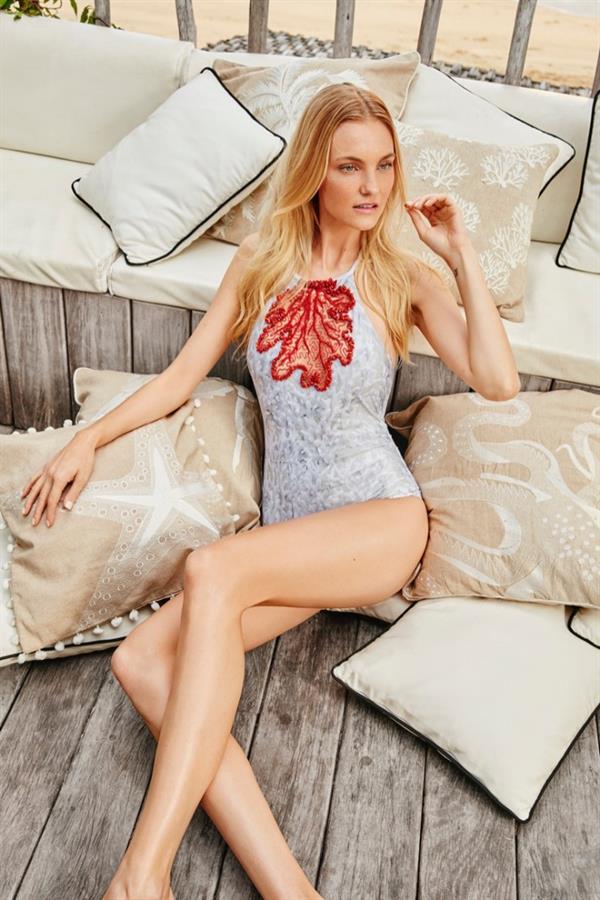 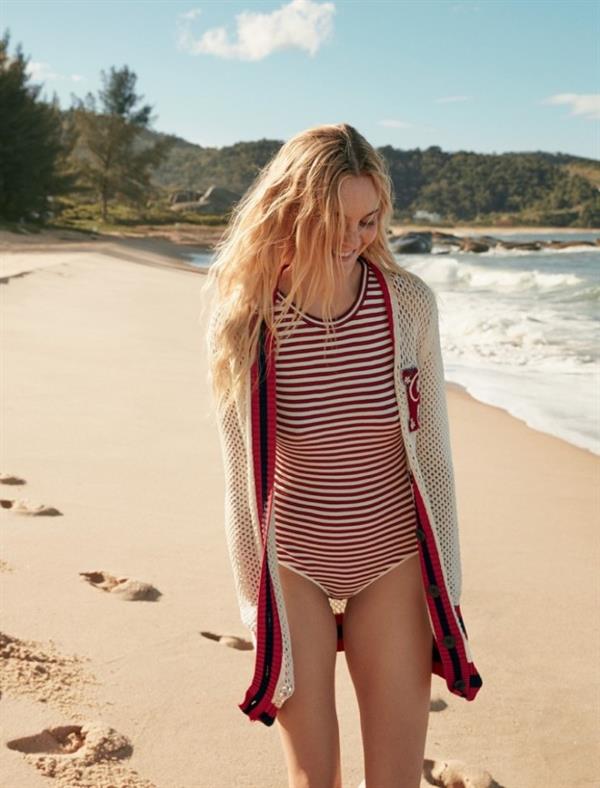 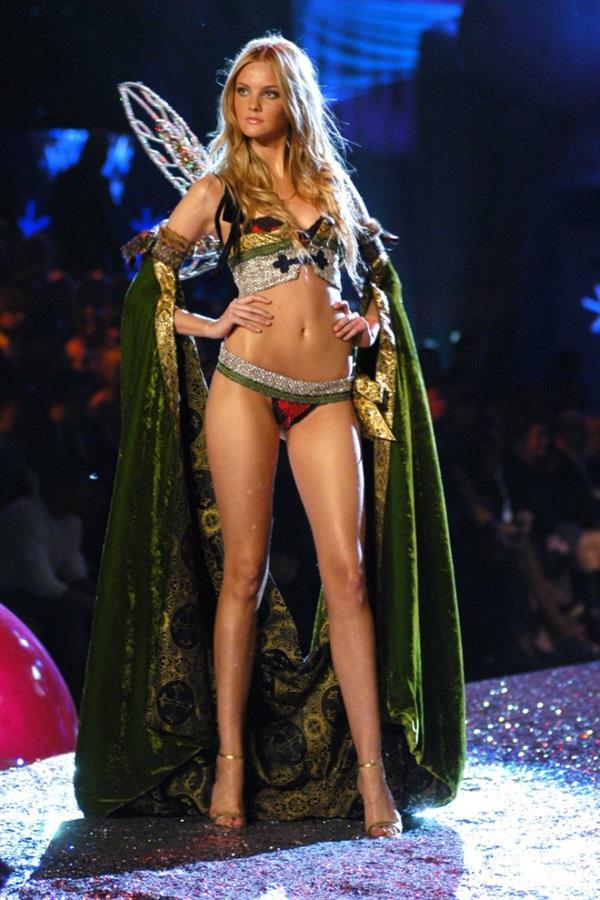 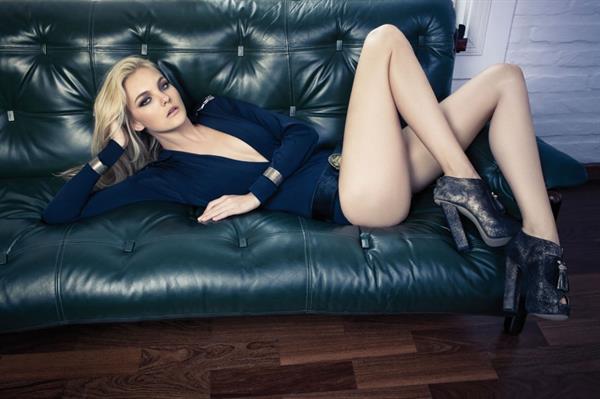 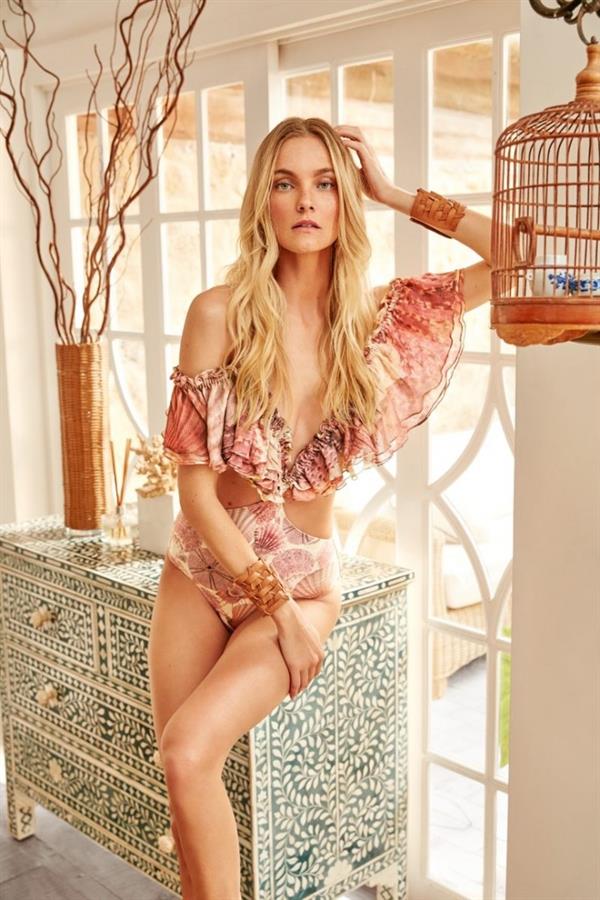 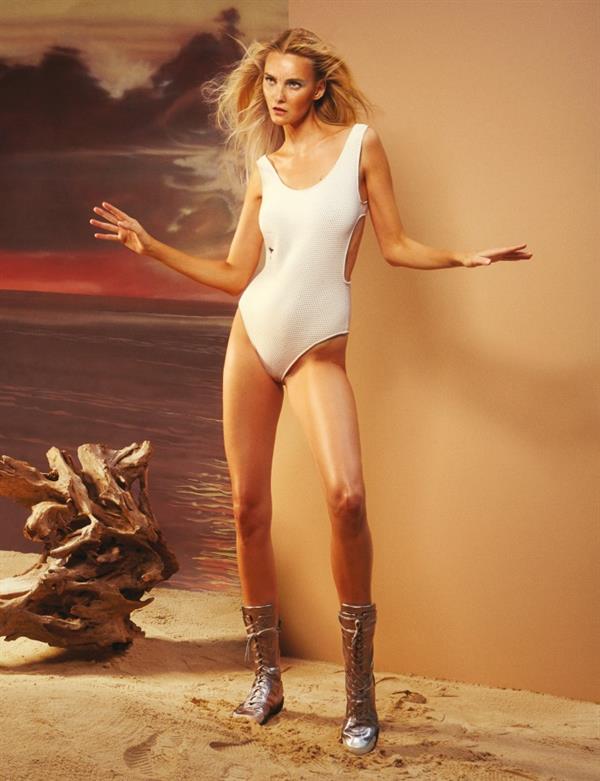