Seriously, it’s not only plus-sized women who are getting body shamed.  But I guess some of you know that already.  I know that a lot of you have dissed both thick and think man and women back in high school, you goddamn bullies.  But that’s okay.  You were young and stupid back then.  But if you do that when you’re already an adult then you’re just stupid.  No excuses.  Body shaming is unforgivable.  Especially if you do that to an out-of-shape bikini writer.  Got it? 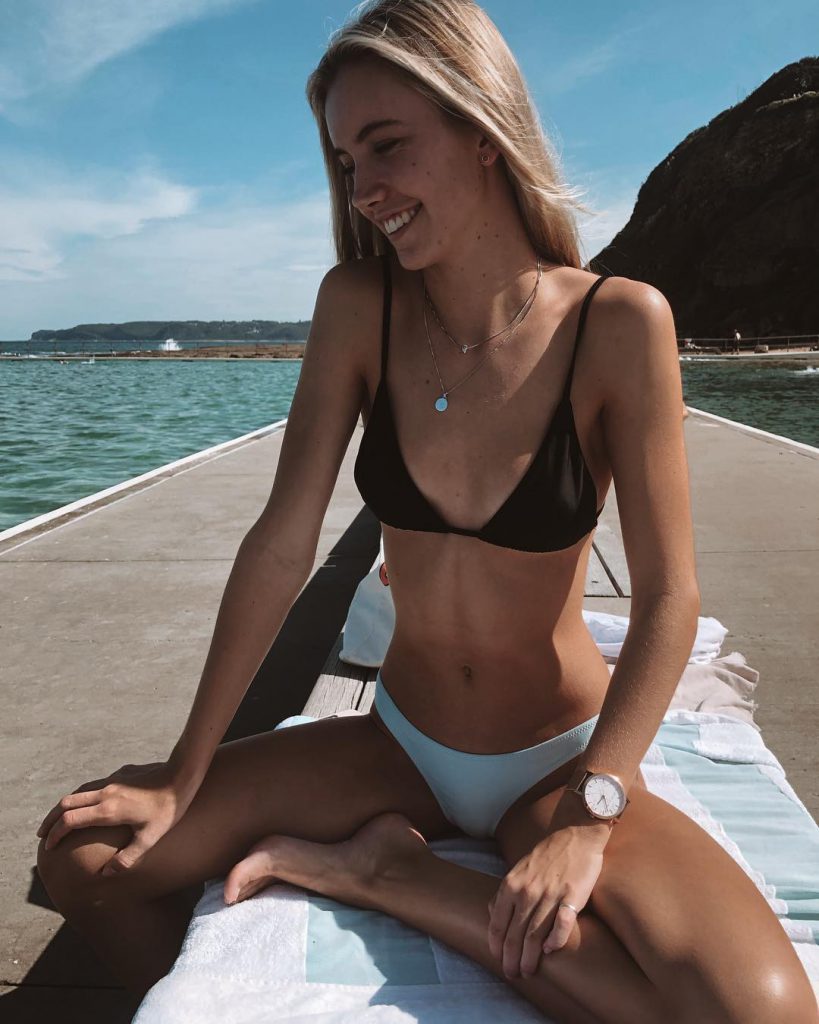 A national finalist for the said pageant is making online headlines right now due to her approach to body positivity…  But it’s a grim experience that made her shed light on the issue. 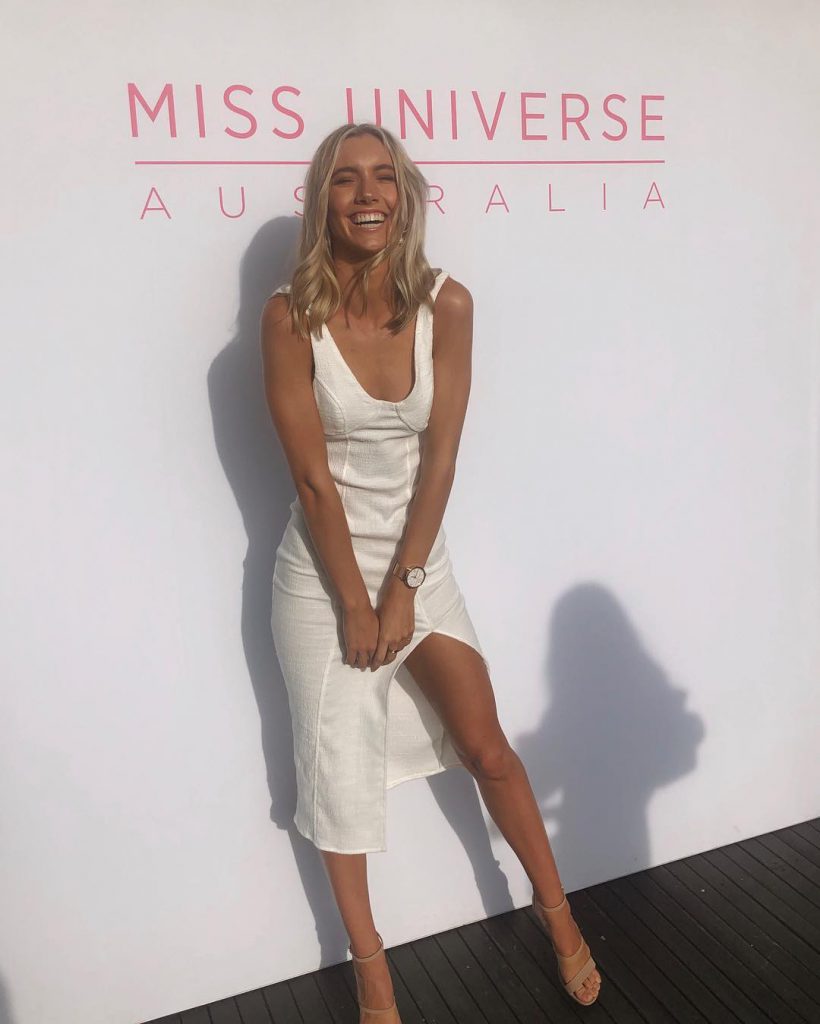 Who is Diana Hills?

Diana is a national finalist for the Miss Universe pageant and a candidate for the coveted Miss Universe Australia.  She is a journalism student from Sydney’s Central Coast.  Her goal of taking her beloved country to the world stage was because of a burning passion.  You see, in 2017 Diana here won the Miss Tourism Australia crown…  But it wasn’t her personality or her Q&A skills that had people buzzing (and a loud buzz, it was)…  It was her petite frame. 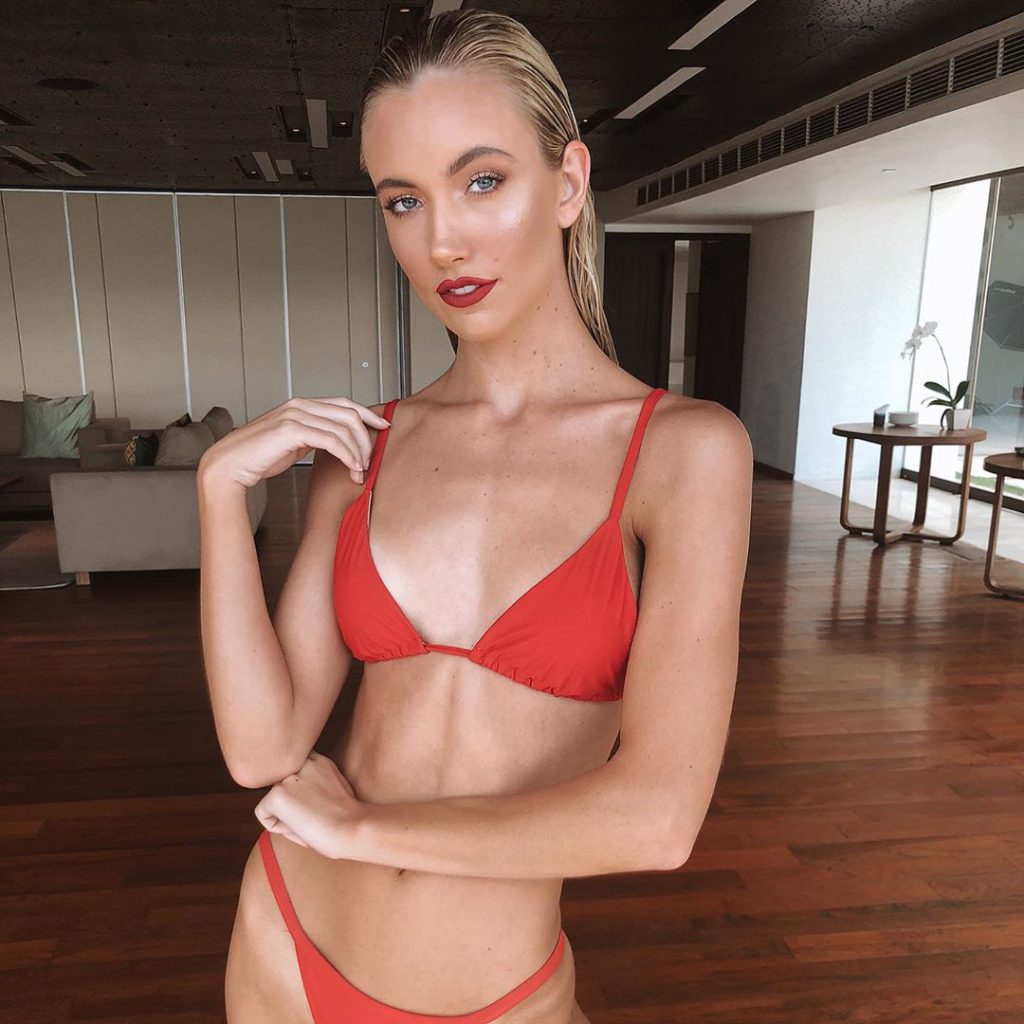 An online article back in 2017 sparked the social media world after it posed the question, ‘Why do Miss Tourism NSW girls look so alike?’ alongside an image of Diana in a red bikini. And boy, the netizens didn’t hold back with their thoughts on the then 19-year-old beauty’s physique.

People were saying things like, “If that was my daughter I’d be concerned.” and “She looks like she’s on her death bed.”  One person even called Diana “emaciated” and it was really surprising to her.

She says that while the comments took their toll, particularly on family members who wanted to step in and defend her, she stood her own ground.

“I’ve always been thin, my mums thin, it’s just my genetics. But I’ve always known I’m healthy,” she said, adding that many of the comments came for a surprising source and it was from older people who were acting like they were concerned for her but were really just being nasty.

The said online article was supposed to be about an event but to Diana’s surprise… “Why are we talking about my body?”

Since the incident, Diana has been determined, not only to prove them wrong but to dismantle a toxic culture of cyber-bullying and body-shaming. 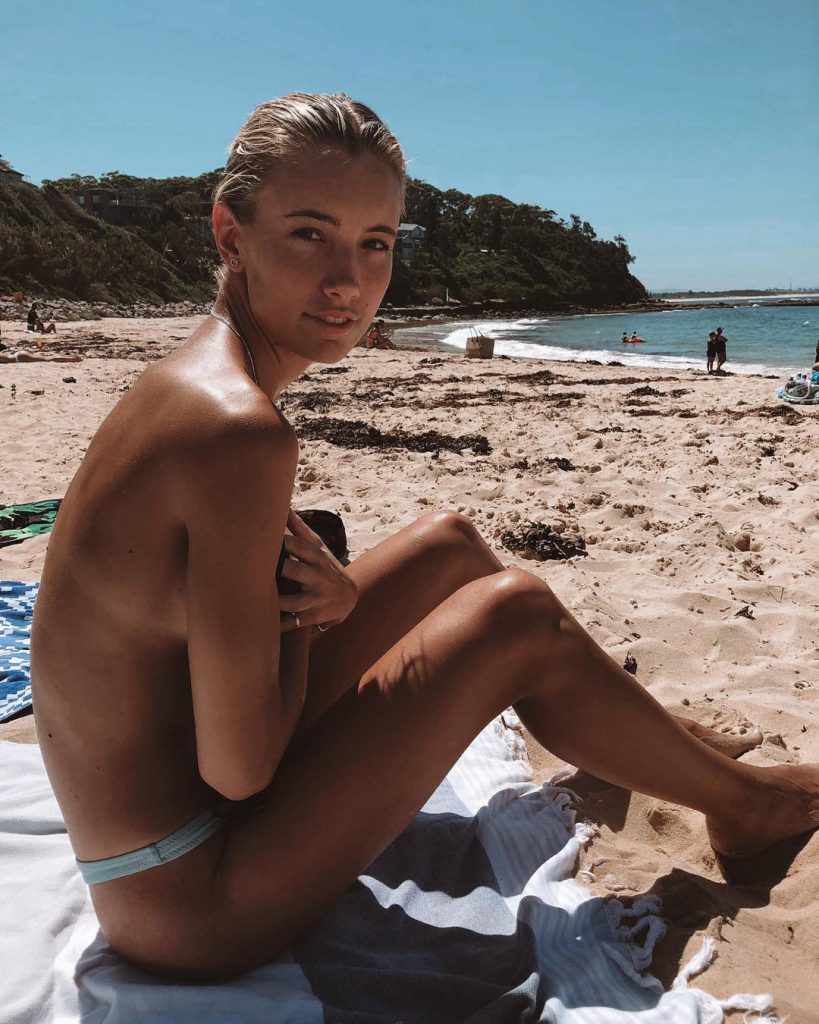 “To be honest it just fuels the fire in a good way.”

It Has Motivated Diana

Now she’s turned that experience into passion and as part of the Miss Universe competition, she is championing self-love and mental health awareness.

“One of my main goals is to be an advocate for positive body image and (for) young women empowering each other,” she says.  “People really need to consider that absolutely everybody is different.  It’s not going to work the same for you that it works for me.”

She says the beauty pageant has had its fair share of criticism, gives her an international platform that she hopes to use to inspire people to embrace their bodies.

For Diana, the bottom line is allowing women to embrace their bodies in all their forms.  This is not the first time a pageant has felt the sharp sting of body shaming.  A former Miss Universe recently revealed she was fat-shamed for gaining just 1 kilo after winning the competition. 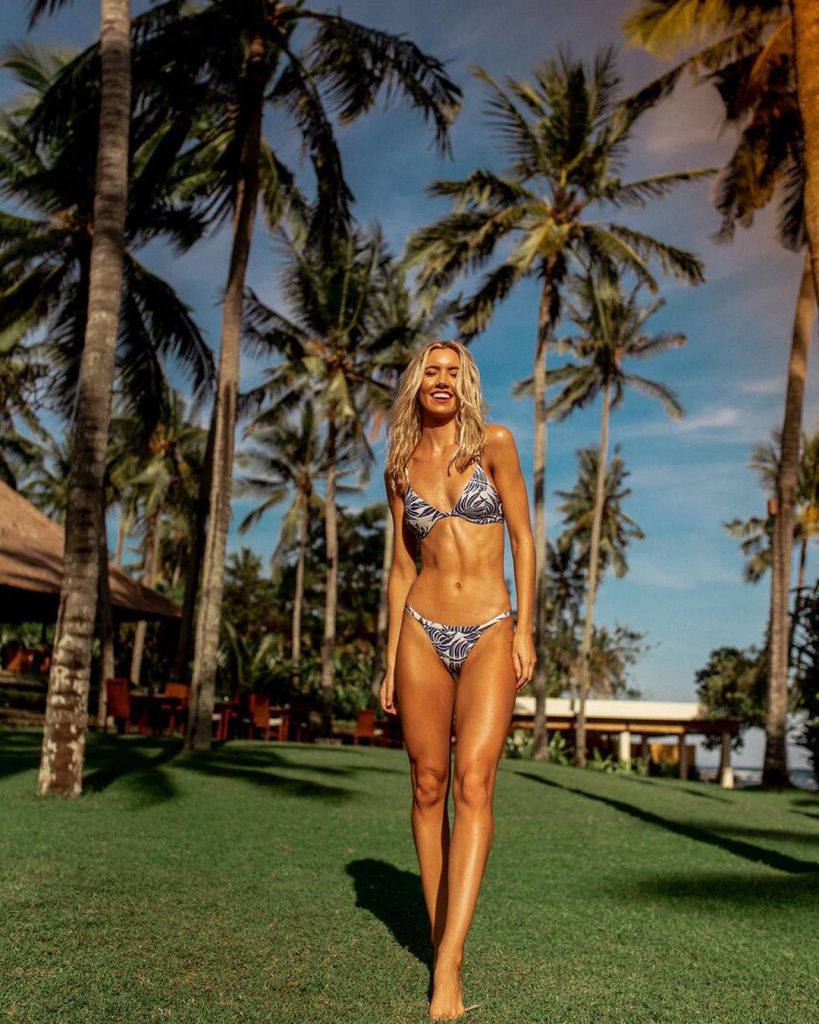 Who is Josephine Skriver? Eight Things to Know About this Beautiful Sexy Model
These Women, Very Much Like Fine Wine, Have Aged Gracefully