Olivia Attwood looks like a very kind-hearted soul.  She also looks like she could heat you up like it’s the middle of summer.  Yup, especially when she’s in a bikini…

Oh, man…  She’s got a body that would make a man kill another.  And she knows how to flaunt and use it.  I mean, with just a one-piece, she could make us all drool with desire.  Oh, and she could control us, I’m sure, if she wears anything skimpier.

Who is Olivia Attwood?

Olivia is an English model and reality television personality.  She rose to fame after appearing on the ITV2 series Love Island. After finishing third in ‘Love Island,’ Attwood went on to appear in other popular television series, such as ‘CelebAbility,’ ‘Celebs Go Dating,’ and ‘I’m a Celebrity… Extra Camp.’  She also came up with her own show titled ‘Chris & Olivia: Crackin’ On’. 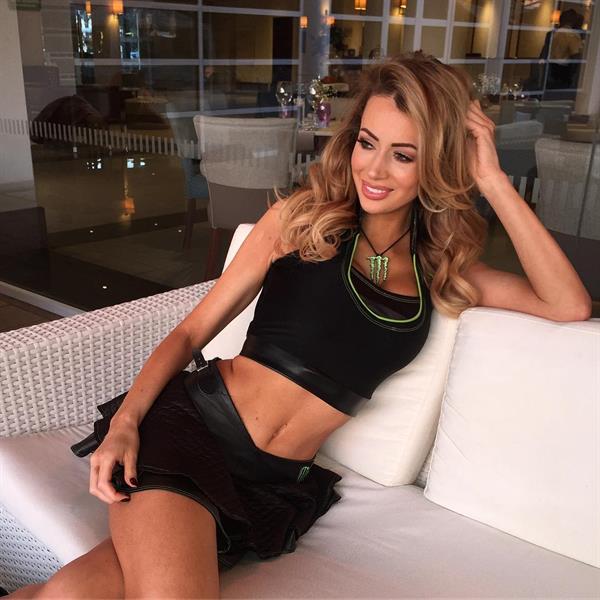 Olivia Attwood was born on May 2, 1991, in Guildford, Surrey, England, where she grew up along with her sister.  Growing up, Olivia was very athletic an took part in various track and field events.

After making up her mind to pursue a career in show business, Olivia began competing in various beauty pageants, including a ‘Tropic Beauty’ contest where she represented London.  She then worked as a grid girl at various motorsport events before landing an opportunity to appear in the third series of ‘Love Island’.  Olivia was initially for a pair up with her fellow contestant, rapper, and record producer Marcel Somerville.  On the 20th day of the competition, Olivia was paired up with Chris Hughes who went on to finish third alongside her.  She was seen in the show for 44 episodes. After which, her popularity increased exponentially. 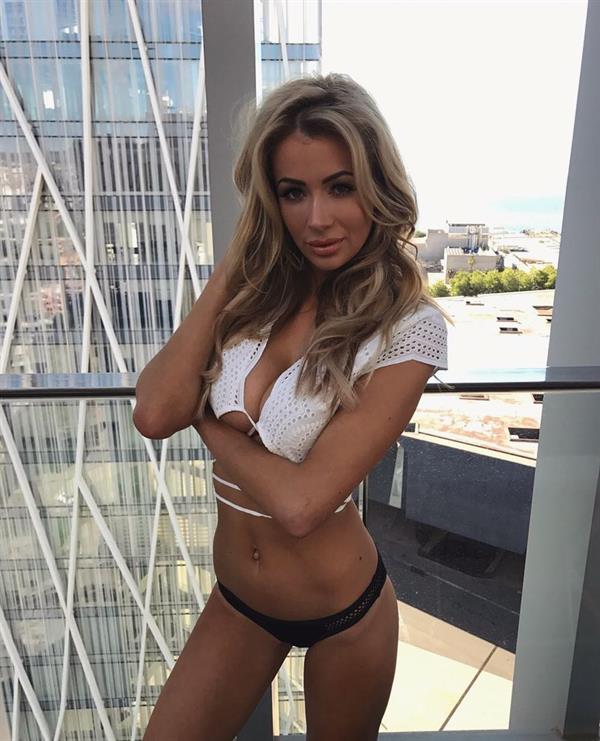 In 2018, Olivia appeared in one of the episodes of the long-running television show ‘Lorraine.’  She then appeared in a TV series titled ‘Loose Women’ before coming up with a show of her own along with her then-boyfriend, Chris Hughes.  On July 23, 2018, it was revealed that Olivia had signed up for ‘E4’ television network’s ‘Celebs Go Dating.’ It was later revealed that she pretended to be single to appear on the show despite being in a relationship with Hughes.  In the same year, she went on to appear in six episodes of ‘I’m a Celebrity…  Extra Camp’ and was also seen in one of the episodes of ‘CelebAbility.’

In 2019, she made guest appearances in TV series such as ‘The Only Way Is Essex’ and ‘The Real Housewives of Cheshire.’

In 2017, Olivia began dating Chris Hughes while appearing in ‘Love Island.’  She continued her relationship with Hughes even after leaving the show.  However, in November 2017, Hughes was reportedly seen with another woman.  On February 16, 2018, while appearing on ‘Loose Women,’ Attwood confirmed that she had broken up with Chris Hughes.  After ending her relationship with Hughes, Olivia began dating her former boyfriend English football player Bradley Dack who plays for ‘Blackburn Rovers F.C.  She often features Dack on her Instagram page. 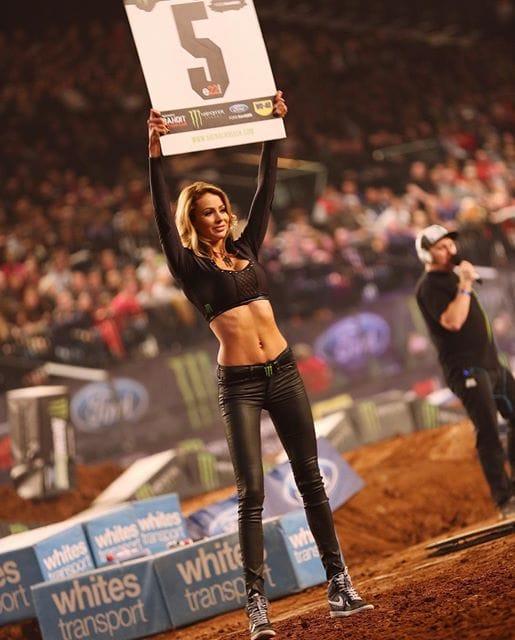 Apart from being a television personality, Olivia is also a social media star.  She is currently under representations from the popular talent management agency ‘S Creative.’ 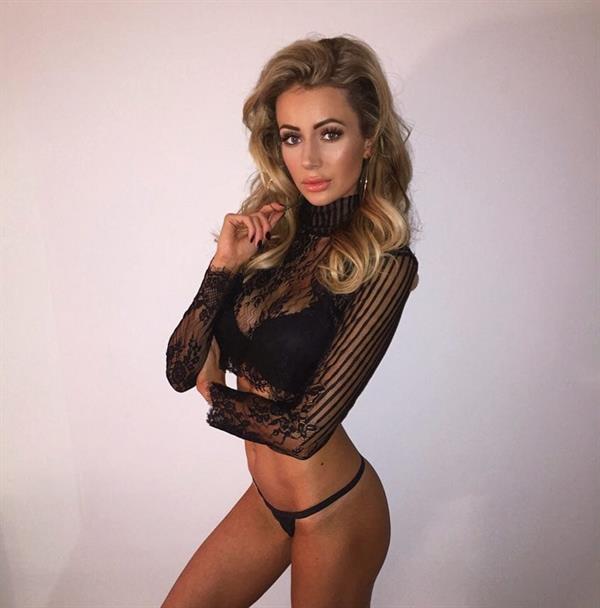 Join her over 1.7 million followers on Instagram for her latest personal posts.
Also, do check out our Oliva Attwood page for more of her hot, hot pictures. 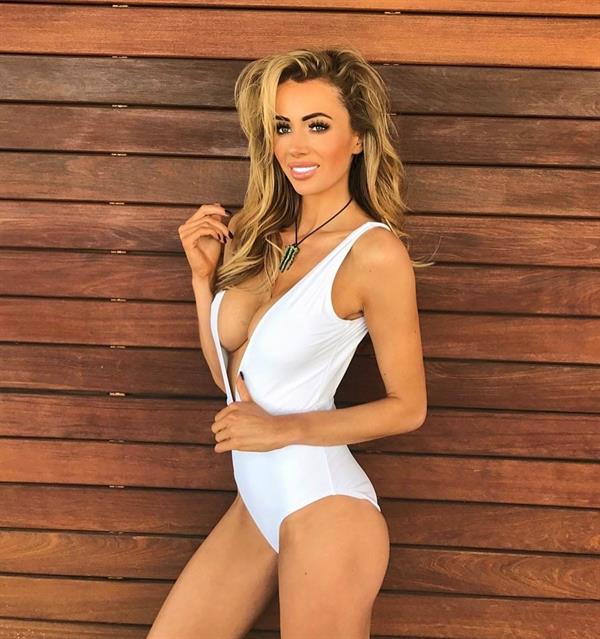 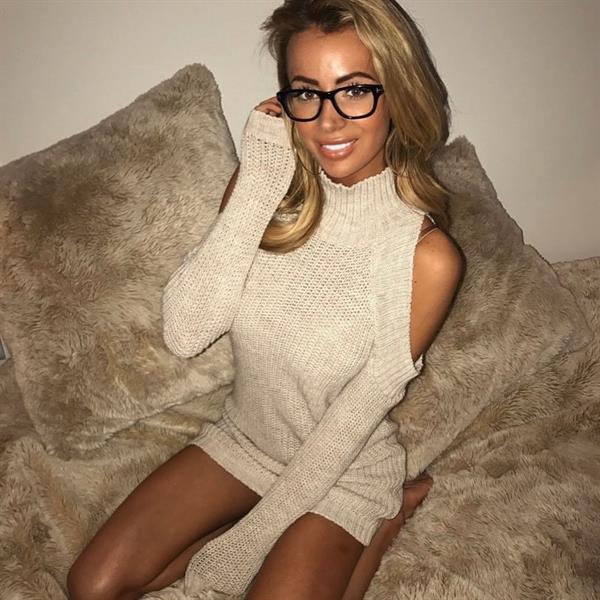 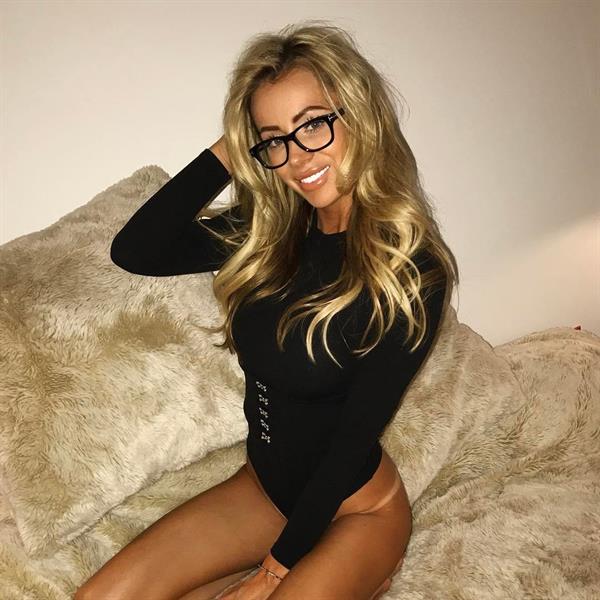 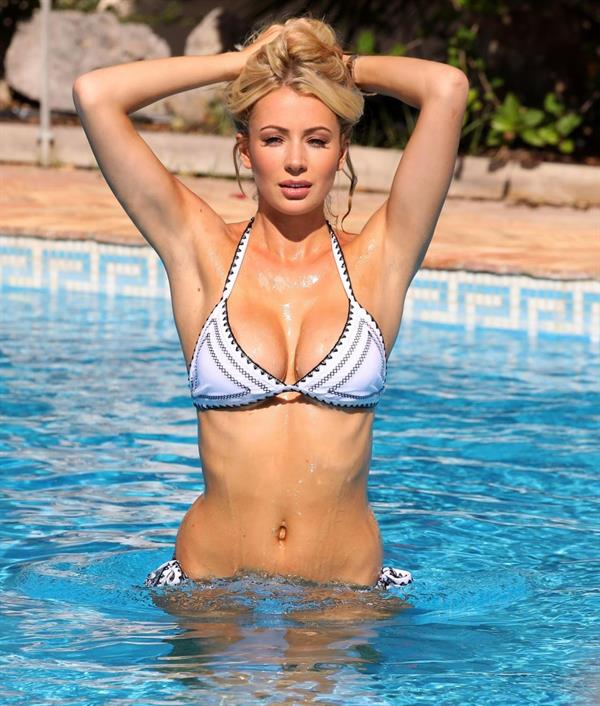 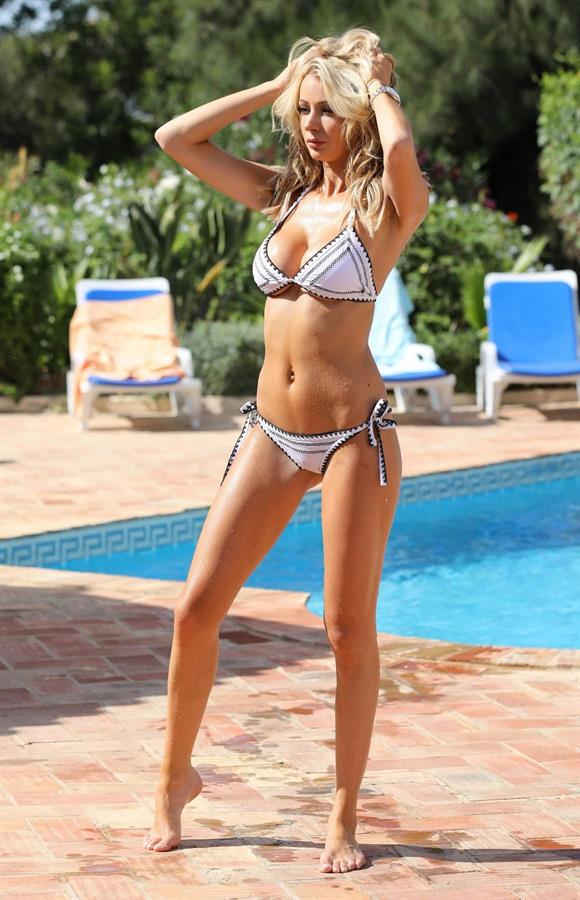 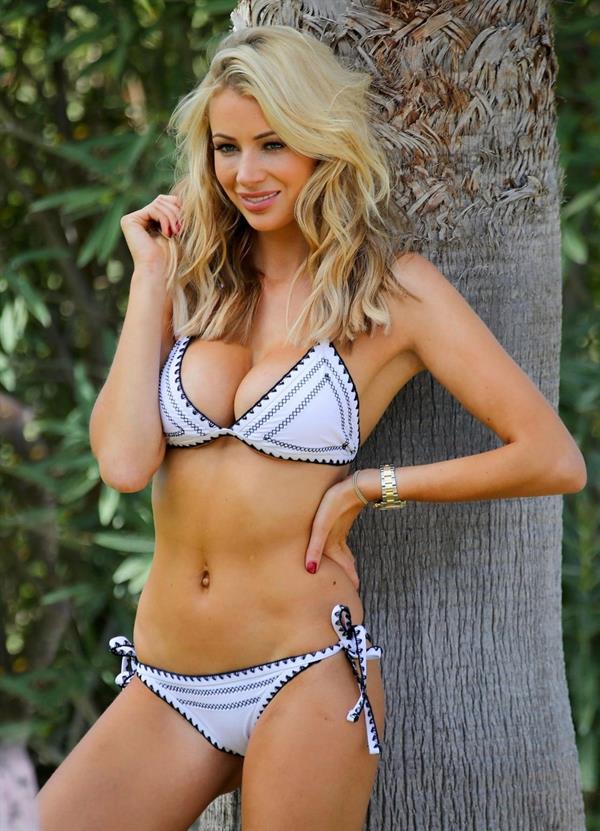 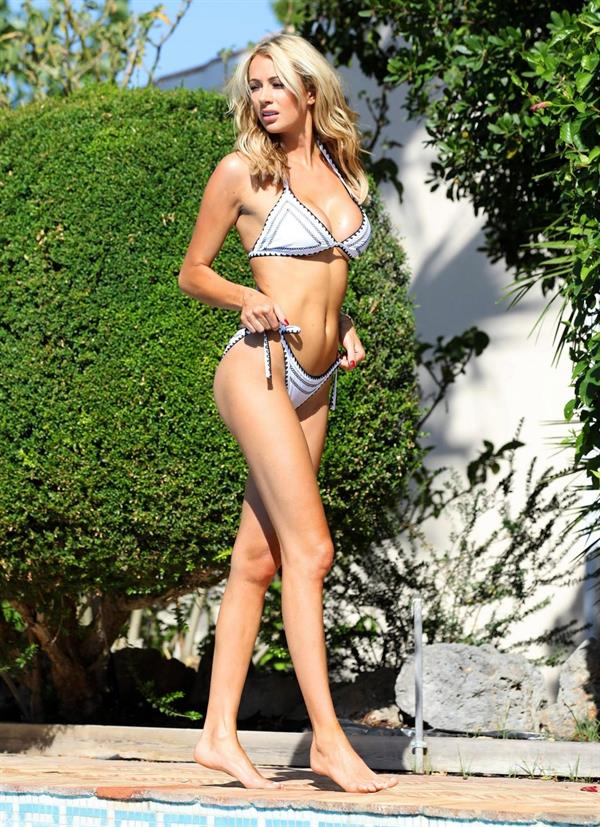 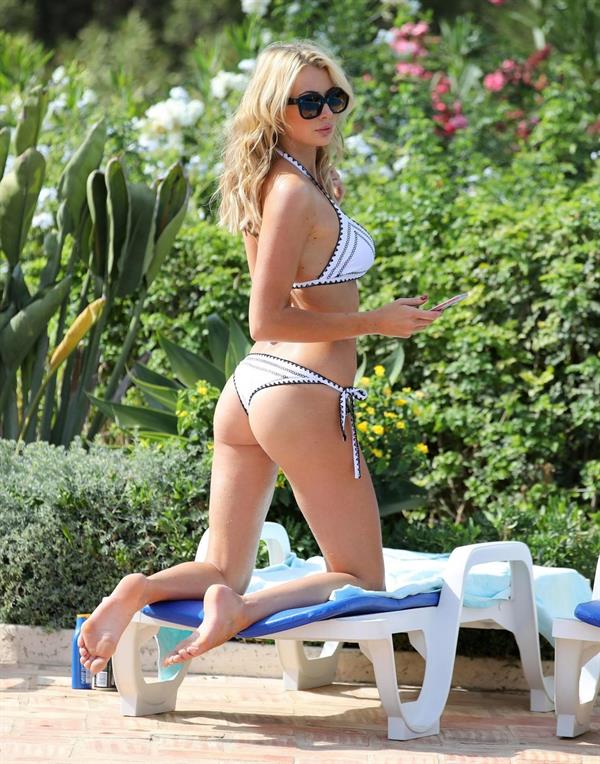 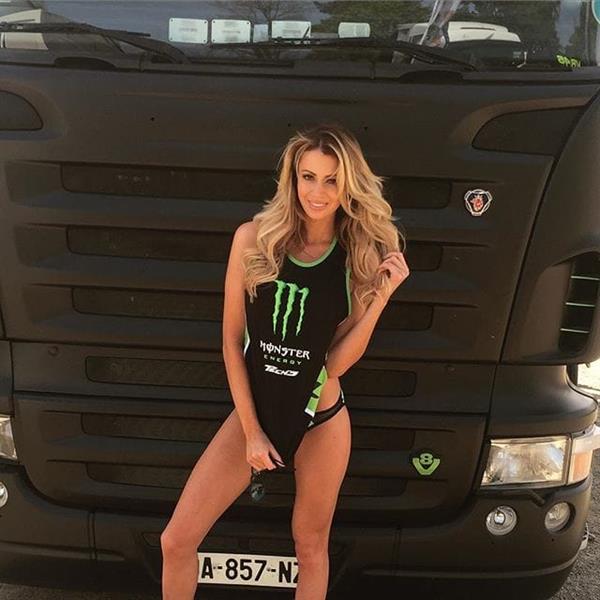 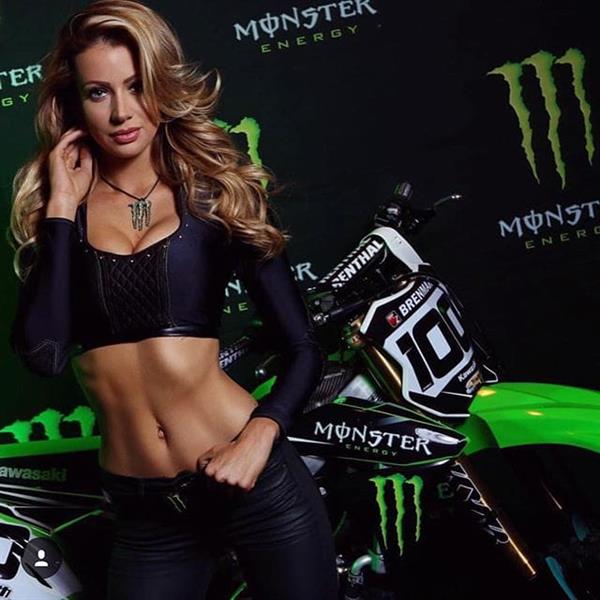