Scarlett Rose Leithold is like a doll.  A beautiful and hot one.  And you’ll find joy just looking at her photos.  Here, let me give you a sample… 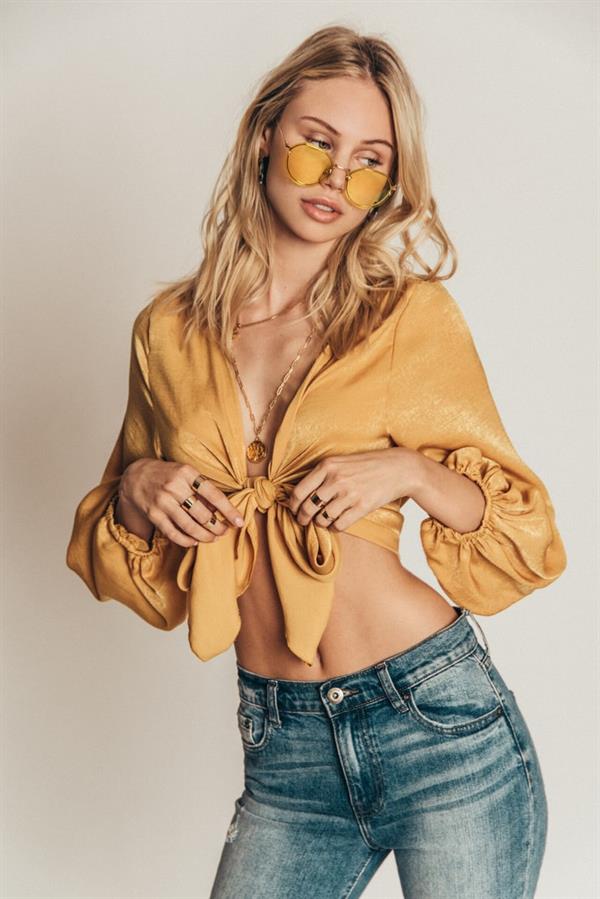 See?  Now I know that you’re asking for more.  We have a lot at the bottom but hold your horses first and let’s get to know this doll.  Why do I keep saying that she’s a doll?  Well, from her face down to her awesome body, she looks like she was crafted (though, all-natural).

Who is Scarlett Rose Leithold?

Scarlett is an American model and social media personality who is famous as a face of the rather controversial yet popular Italian fashion brand Brandy Melville. 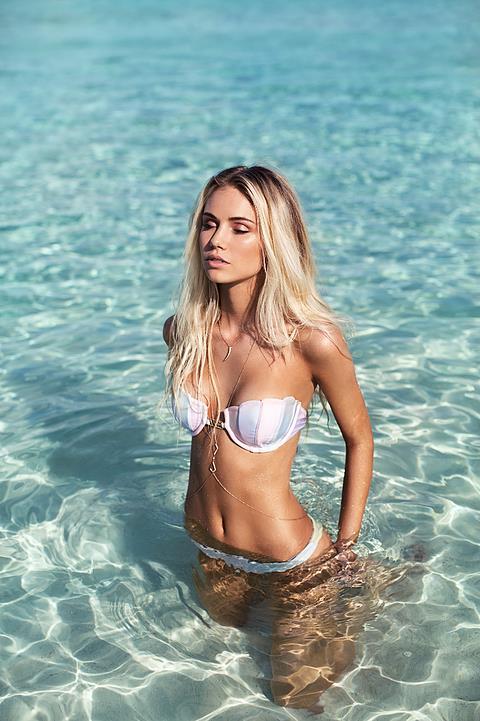 She is currently under representations from Next Models, Scale Management, and Wilhelmina.

Scarlett Rose Leithold was born on June 1, 1997, in Los Angeles, California, United States.  She is of including English, German, Swiss, Irish, and Dutch ancestry.  When she was 5 years of age, her family relocated to Butler, Pennsylvania but moved back to Los Angeles after 6 years. 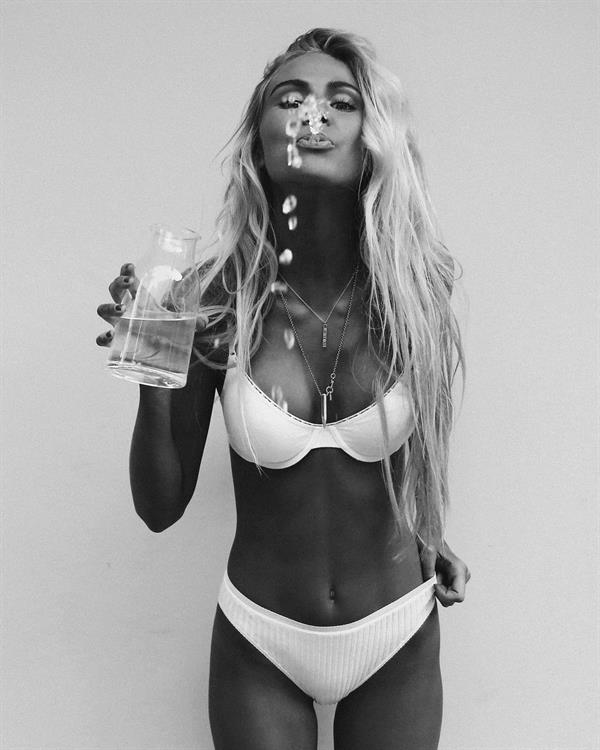 Scarlett was homeschooled due to her modeling career.

Scarlett was scouted at an airport when she was just 14 years old.  This led her to sign with Wilhelmina Models at 15 years of age.  Eventually, she became a face of Brandy Melville.  Although the company has garnered a lot of censuring from critics for its “one size fits most” policy, it thrived in gaining a cult following across the US thus raising the popularity of Scarlett to new heights. 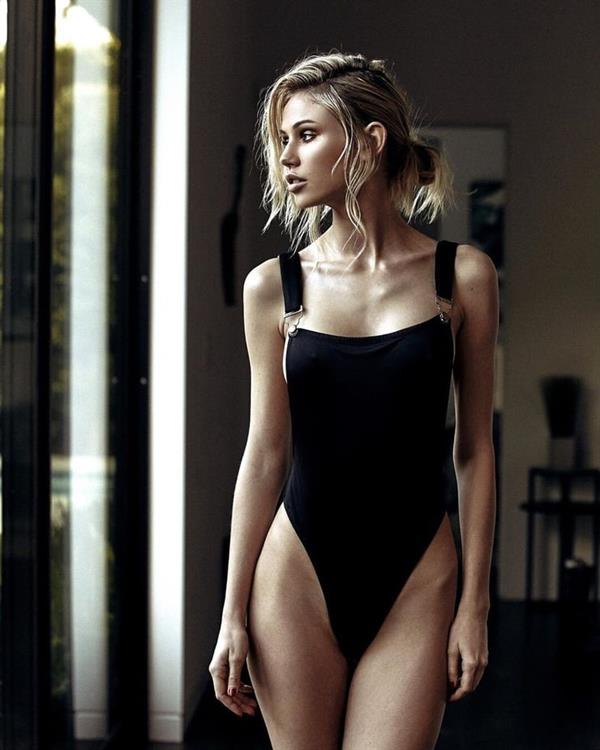 During her spare time, Scarlett loves to spend time with her dog and enjoys watching football.  She also plays beach volleyball whenever she gets a chance. 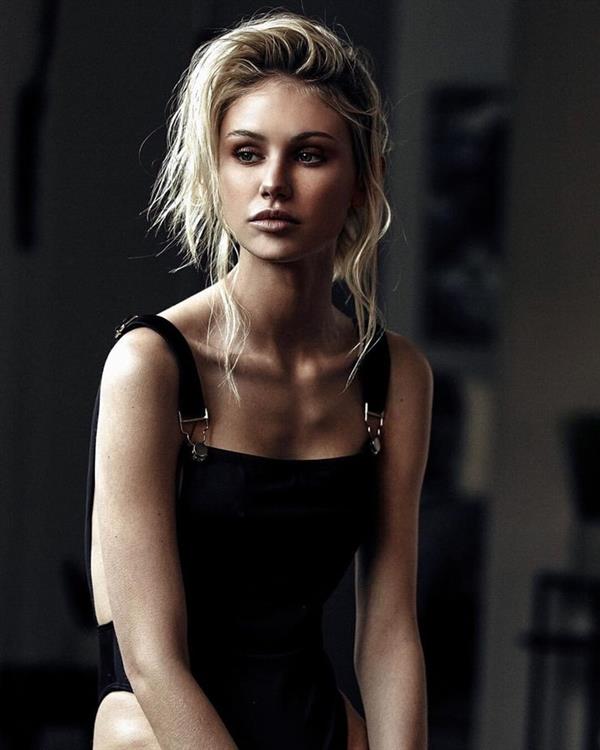 Scarlett loves sports as much as she loves modeling.  She loves watching football but often plays beach volleyball. Oh, and she loves practicing yoga too. 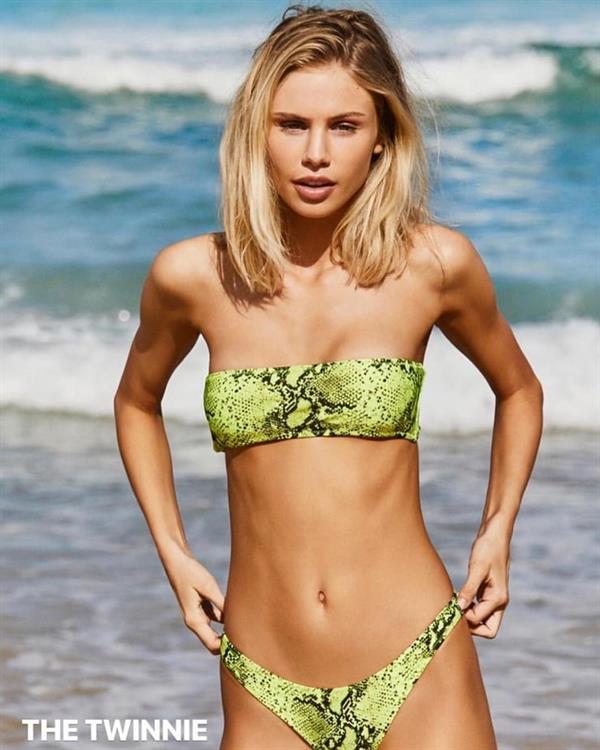 Join her over 2.5 million followers on Instagram for her newest sizzling posts.
Also, do check out our Scarlett Rose Leithold page for more of her hotter than hot pictures. 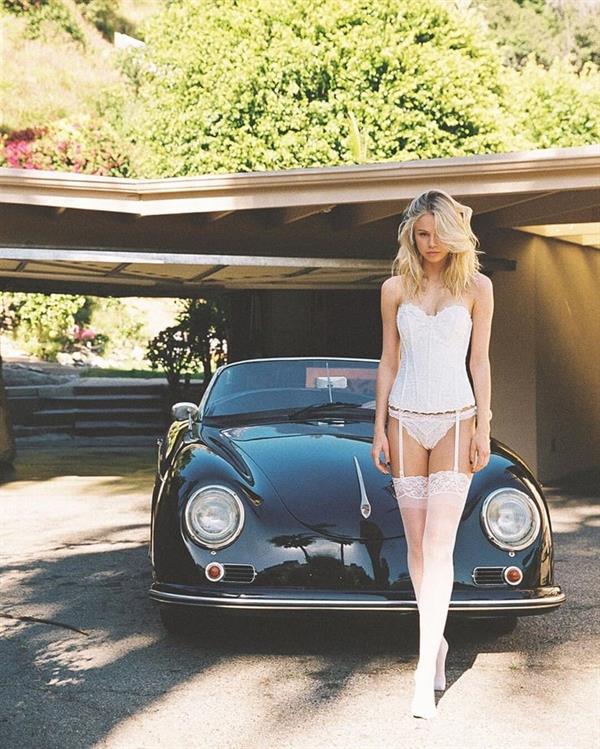 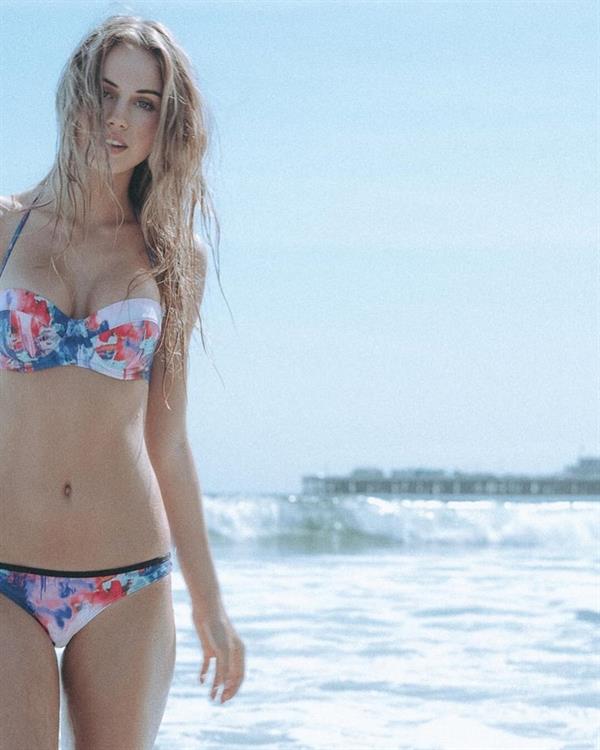 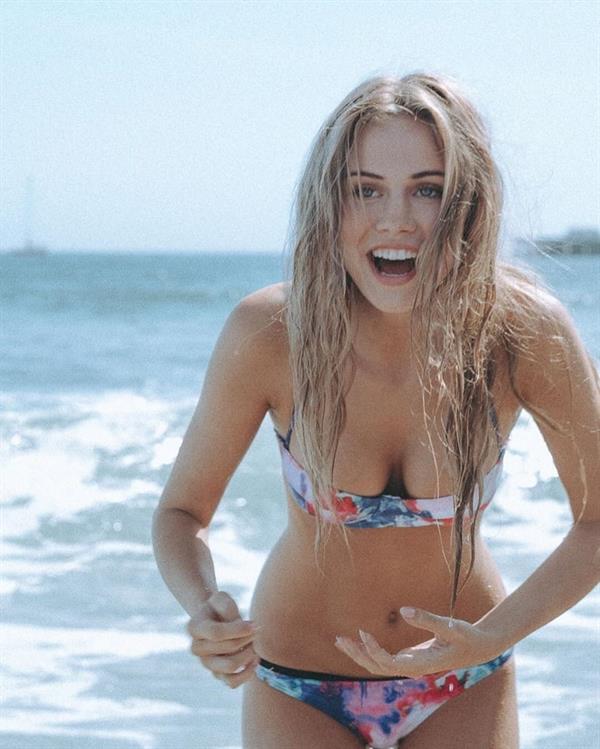 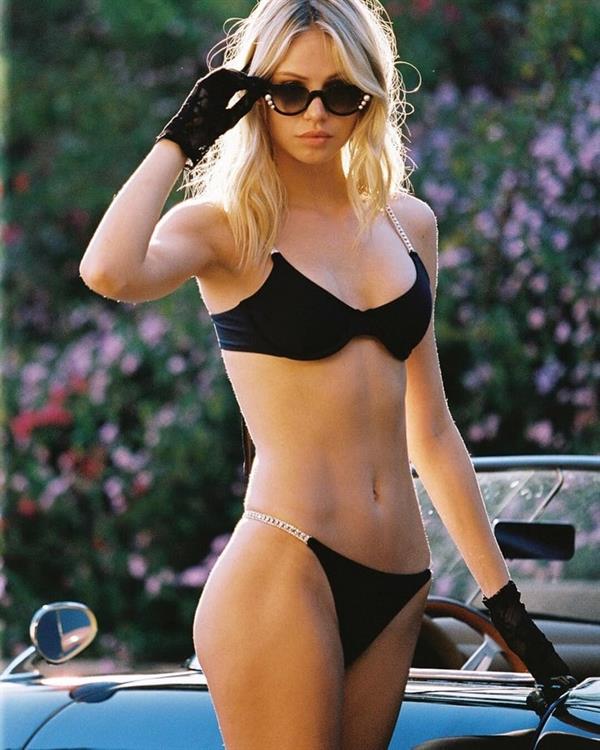 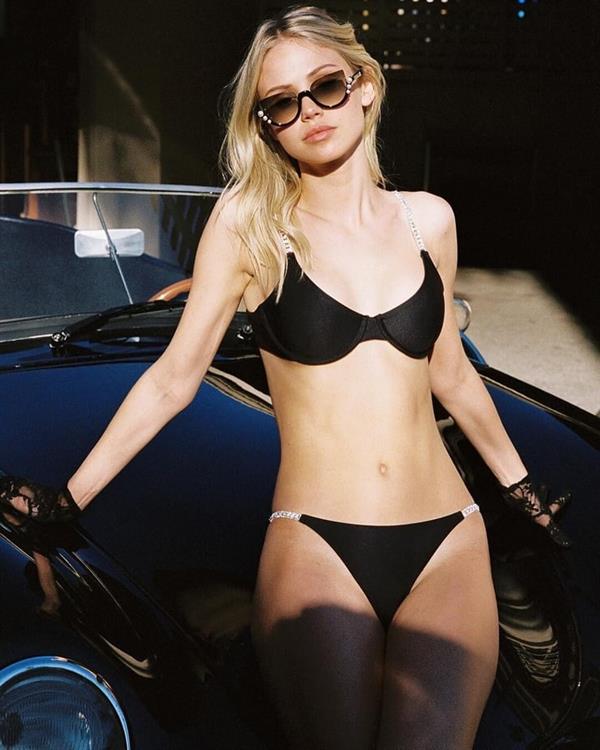 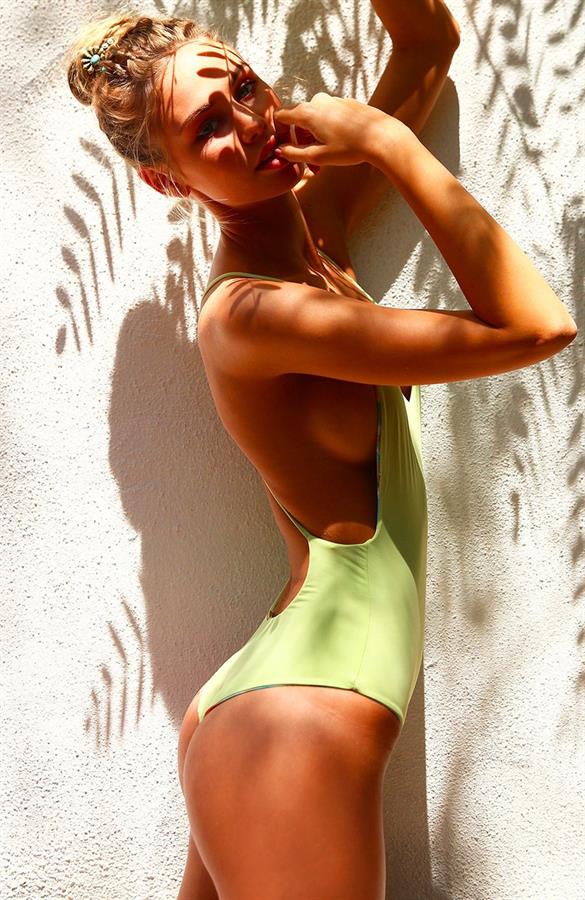 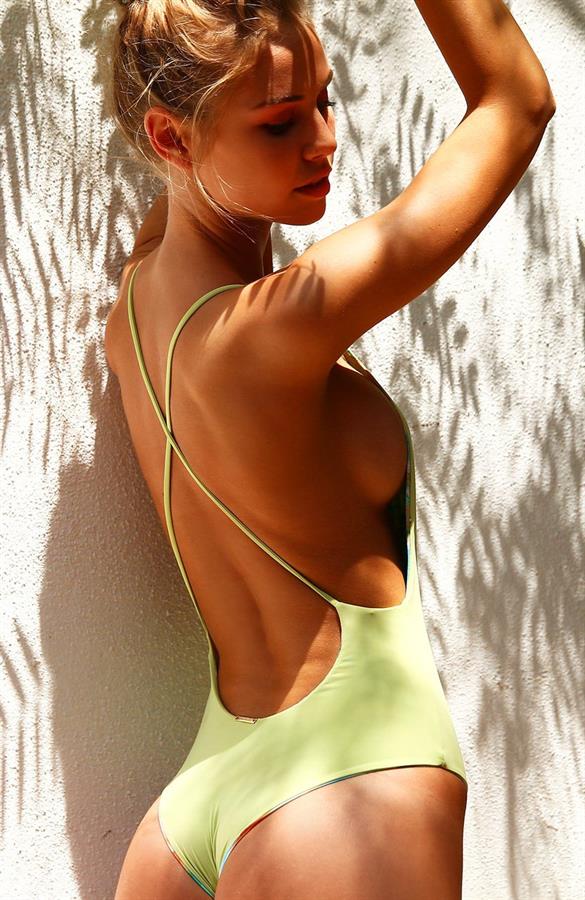 From The Philippines: Maxine Medina’s Maximum Hotness
Hayden Panettiere: A Long Time Fantasy Of Many

One thought on “Scarlett Rose Leithold: A Beautiful Dream Doll That Has Come To Life”