This woman is just oozing with hotness and gracefulness.  I don’t know about you, but I really do find her really, really attractive.  From that smile…  Oh, dear.  Every time I see that it make me feel like I’m melting. 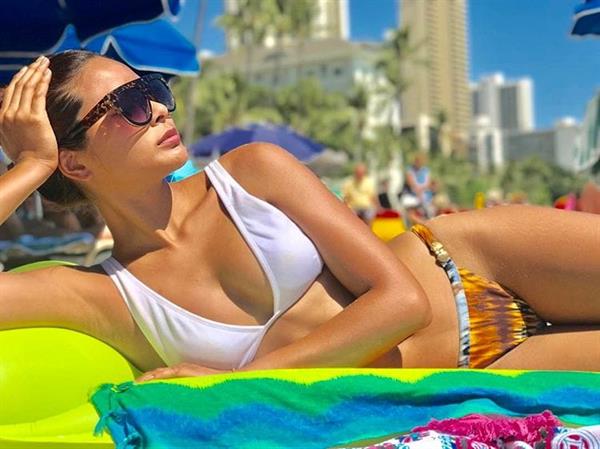 Oh, and her body is something to marvel at.  All-natural and chiseled to perfection.  Yup, Maxine Medina from the Philippines possesses world-class hotness.  And she sure deserves a spot here on our beloved website, don’t you think?

Who is Maxine Medina?

Maxine is a Filipina designer, commercial model, and beauty pageant titleholder.  She became famous as the winner of Binibining Philipinas Universe 2016.  She then went on to represent her country for 65th Miss Universe pageant and placed in the Top 6. 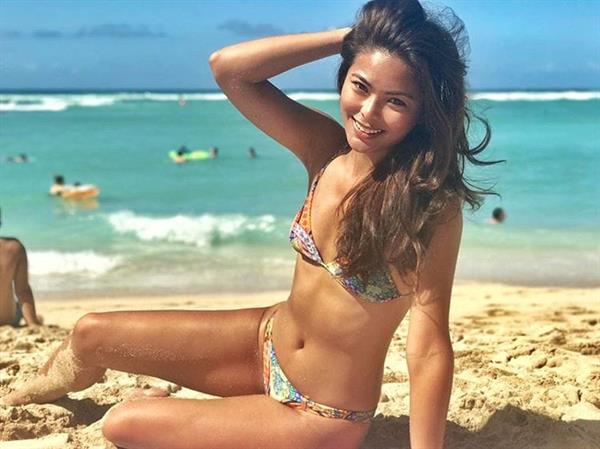 Maxine was born as Maria Mika Maxine Perez Medina on May 9, 1990, in Quezon City, Philippines.  She studied interior design at the Philippine School of Interior Design and De La Salle-College of Saint Benilde. 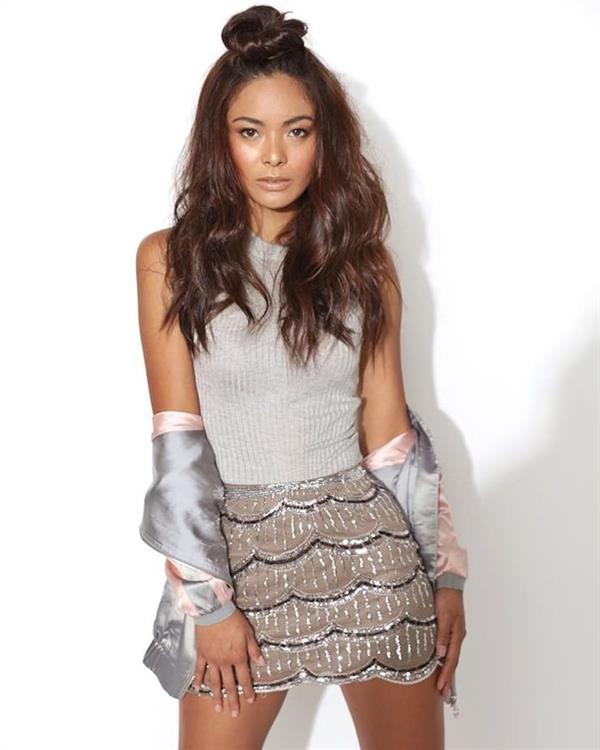 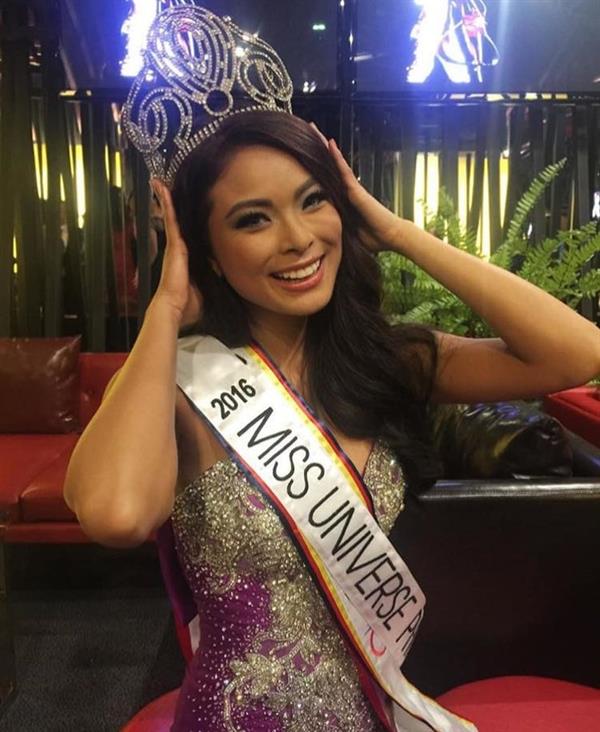 She was featured in Cosmopolitan’s 8 Sexiest Models contest. 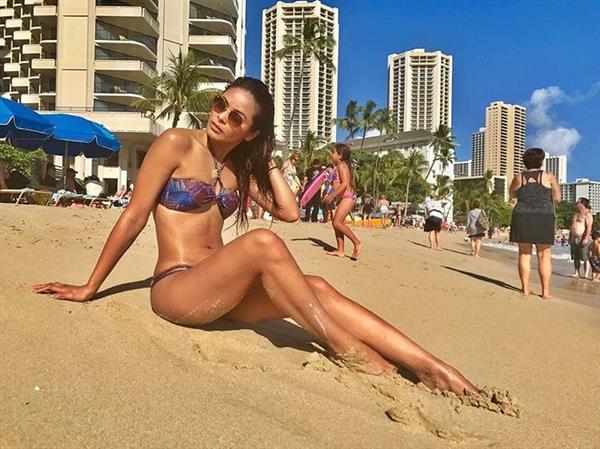 Like her 2016 batchmates Kylie Verzosa (Bb Pilipinas International) and Jennifer Ruth Hammond (Bb Pilipinas Intercontinental), Maxine is a member of PMAP, an organization formed by top models back in the late ’80s.  Members of the organization include models Kelsey Merritt, Katarina Rodriguez, Miss World Philippines 2014 Valerie Weigmann, and more.

She also loves to spend her time at the beach when she’s with family and friends. 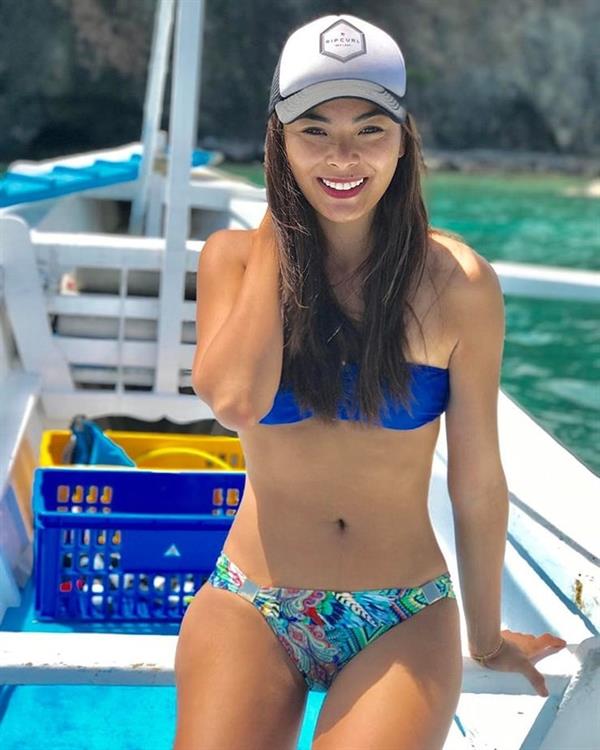 Follow her on Instagram for a daily dose of her oozing hotness.
Also, do visit our Maxine Medina page for more of her pictures. 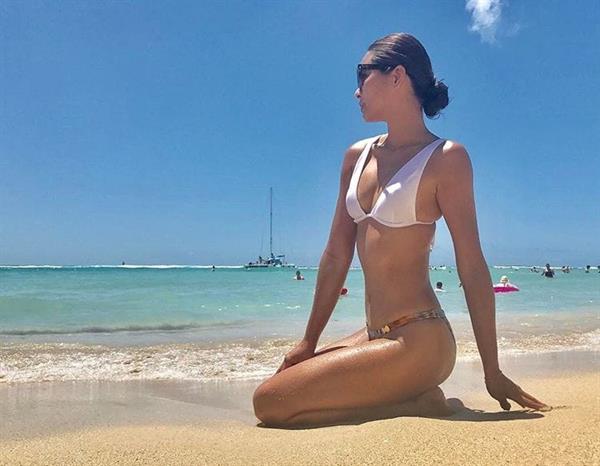 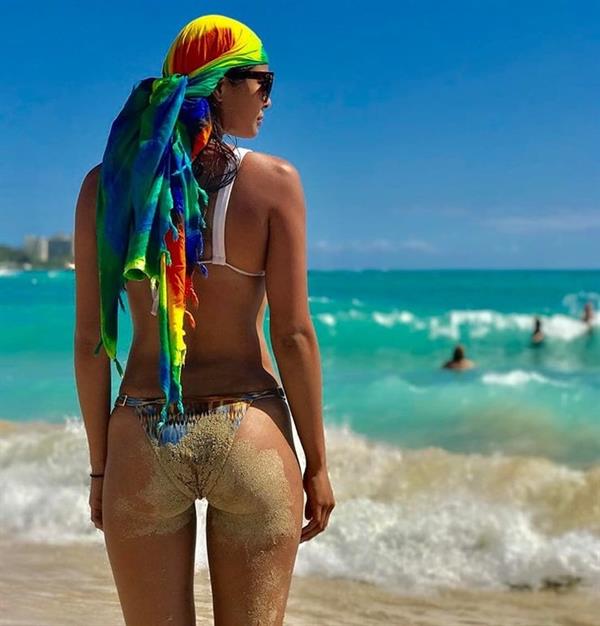 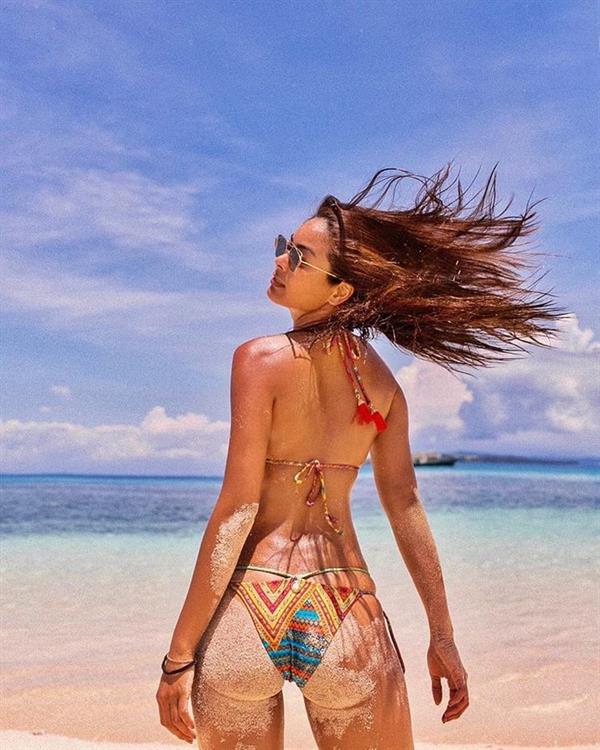 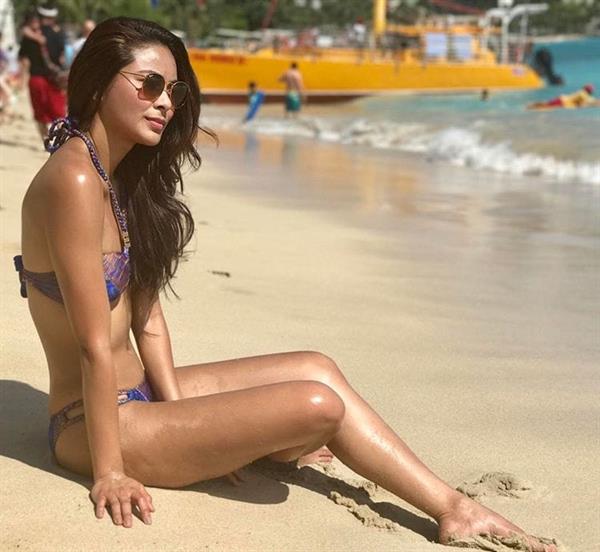 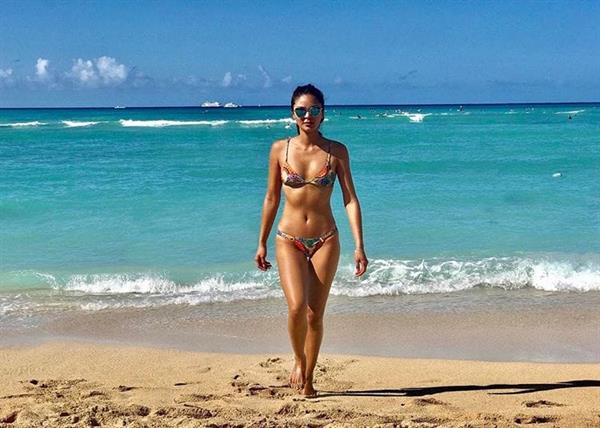 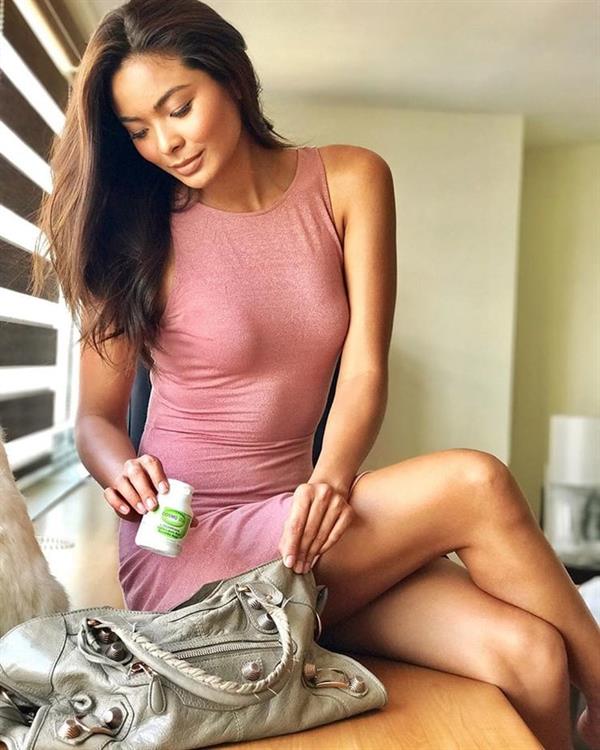 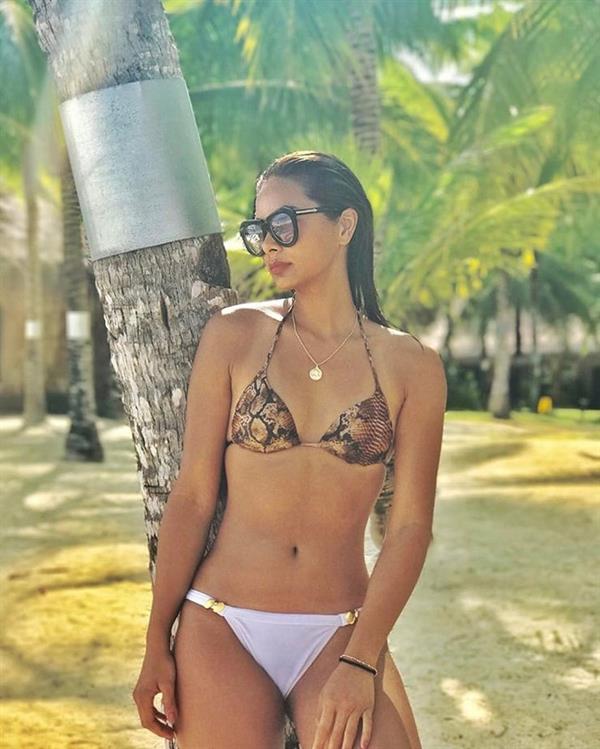 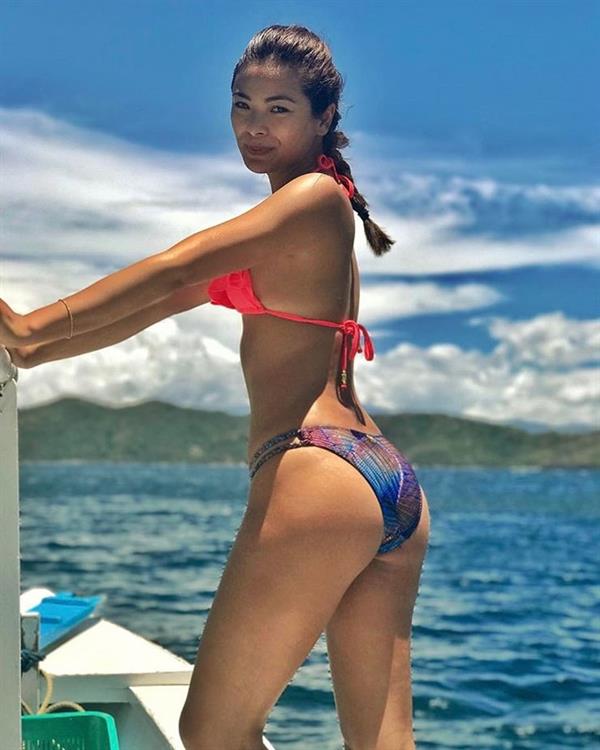 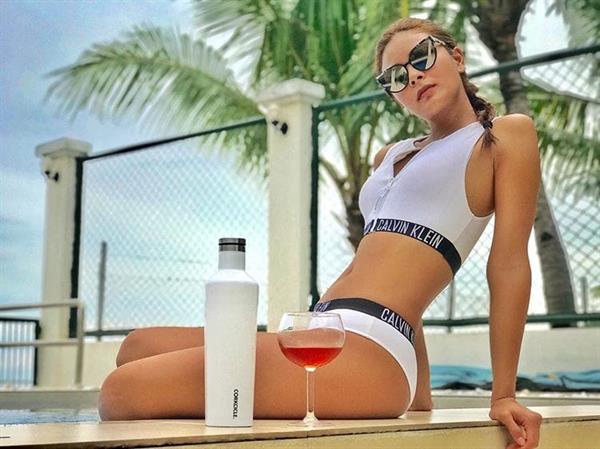 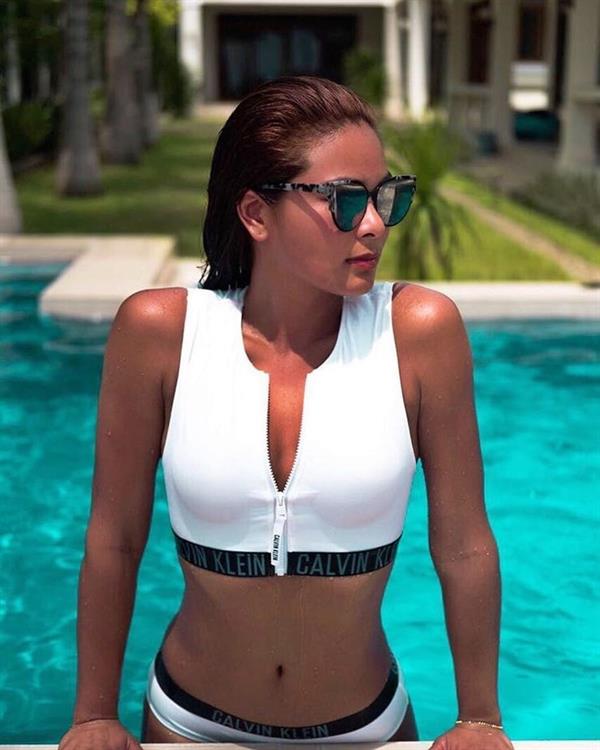 Daniela Botero Will Be The Subject Of Your Dreams
Scarlett Rose Leithold: A Beautiful Dream Doll That Has Come To Life