Another model whose face could launch a thousand cruise ships.  Georgia Fowler, ladies and gentlemen, possesses a beauty like no other.  She’s celestial.  She…  Just have a look. 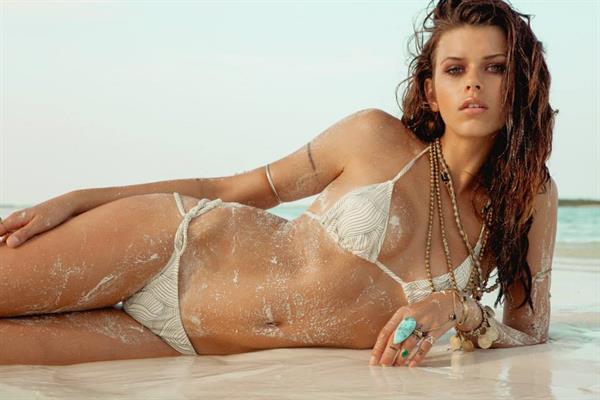 And who wouldn’t fall for that gorgeousness?  She’s so classy she’s making me want to start a business and be a CEO just to have a chat with her.  Yup, her beauty is inspiring.  And that’s only her face I’m talking about.  Now if she sports a bikini…  damn!  One could be Superman.

Who is Georgia Fowler?

This Victoria’s Secret model from New Zealand is also famous for walking the runway for Chanel and being featured in magazines such as Harper’s Bazaar Australia and Vogue Girl Korea. 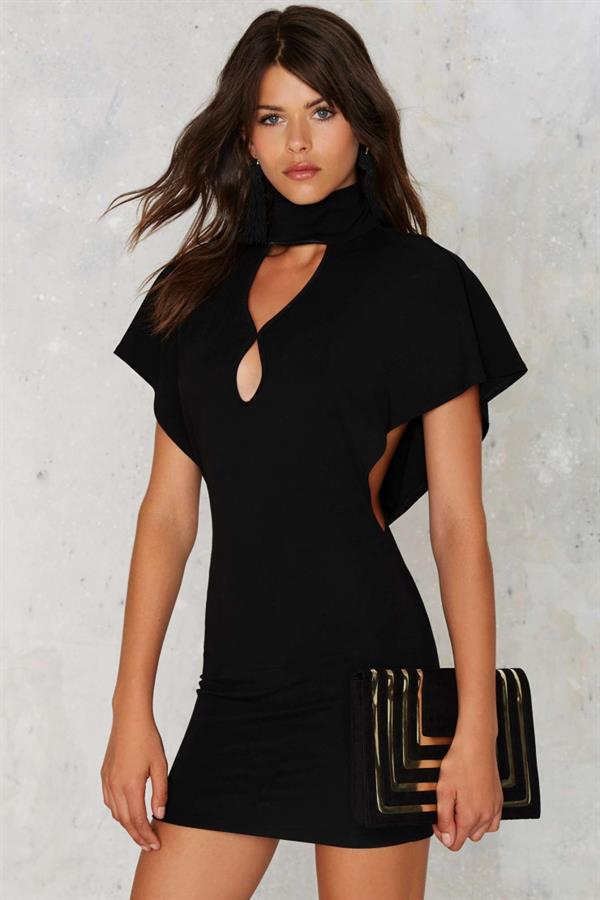 She has worked with brands such as Banana Republic and H&M. She is recognized for her appearances in What Drives a Swimwear Model (2015), The Neon Demon (2016), and Kygo Feat. Selena Gomez – It Ain’t Me music video (2017).

Georgia Fowler was born on June 18, 1992, in Auckland, New Zealand.  Her father is an Australian golfer. 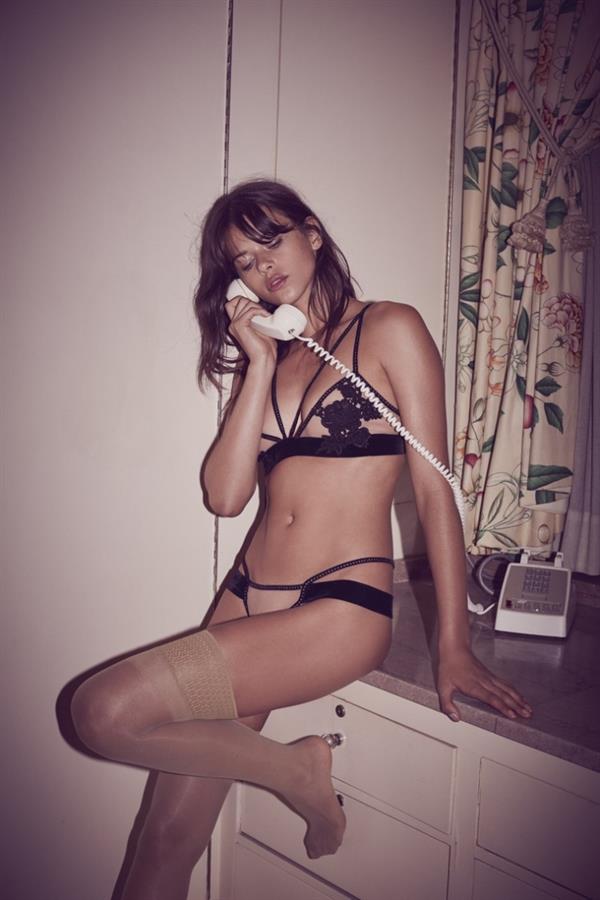 She attended the Diocesan school in Auckland.

Georgia was discovered at the age of 12 with her older sister (Kate) and was immediately singe to a modeling agency in Auckland.  Four years later, she signed with IMG and moved to New York. 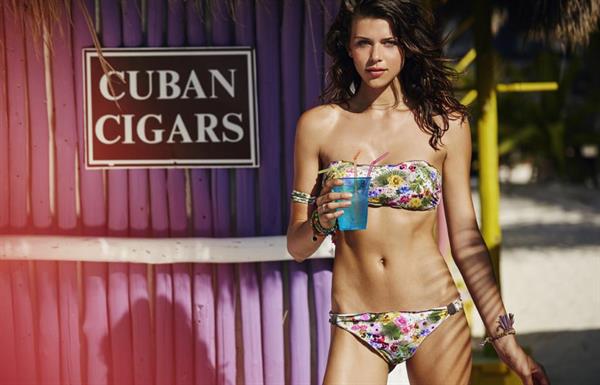 Her claim to fame came after she walked the runway for Victoria’s Secret annual fashion show in 2016.  Furthermore, she has worked in several modeling agencies like Red Model Management, Priscillas Model Management, IMG Models (London, Milan, and Paris), and Iconic Management.  She has also appeared in ad campaigns for various brands like French Connection, BLK, DNM, Forever New, Uscari, LF Stores, and many others.

She has made headlines for her romantic involvement with Harry Styles and Leonardo DiCaprio.  She also had (or is still having) an affair with Nick Jonas. 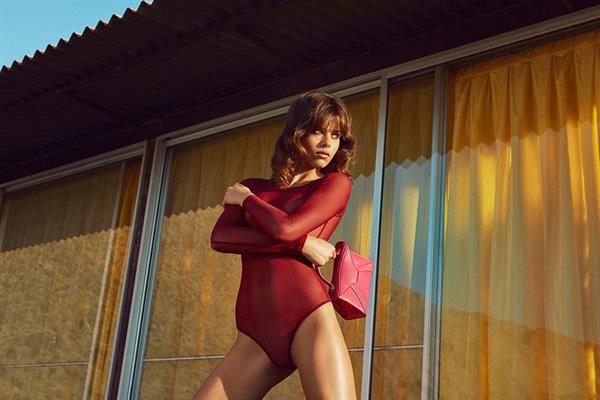 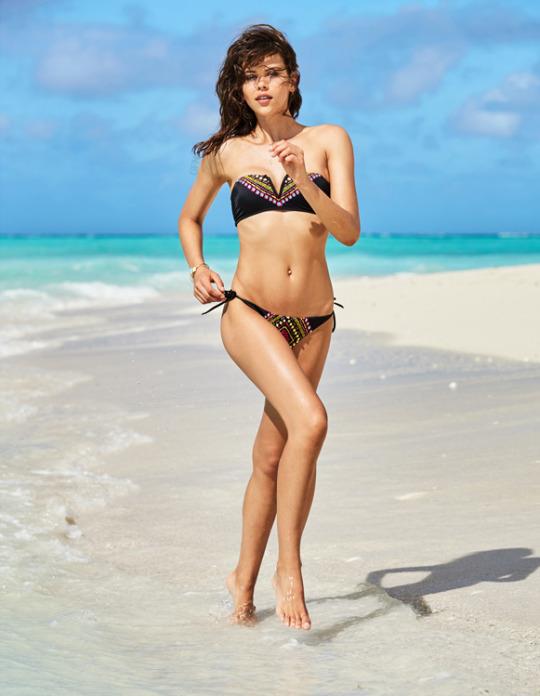 Join her almost a million followers on Instagram for her latest pro-modeling posts.
Also, don’t forget to check out our Georgia Fowler page for a good amount of her pictures. 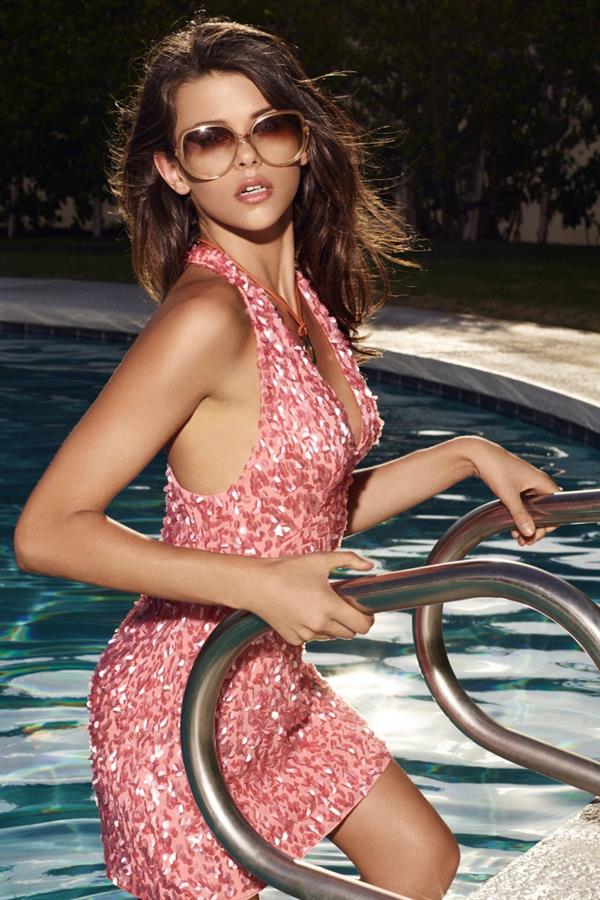 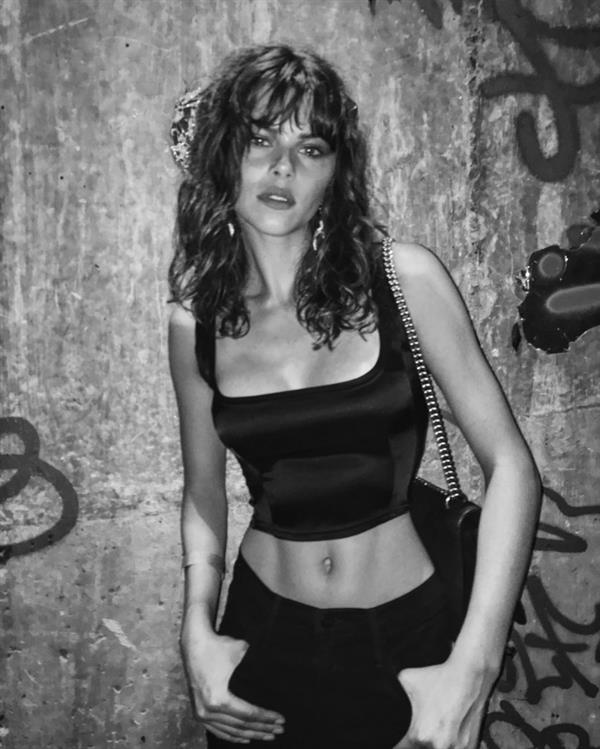 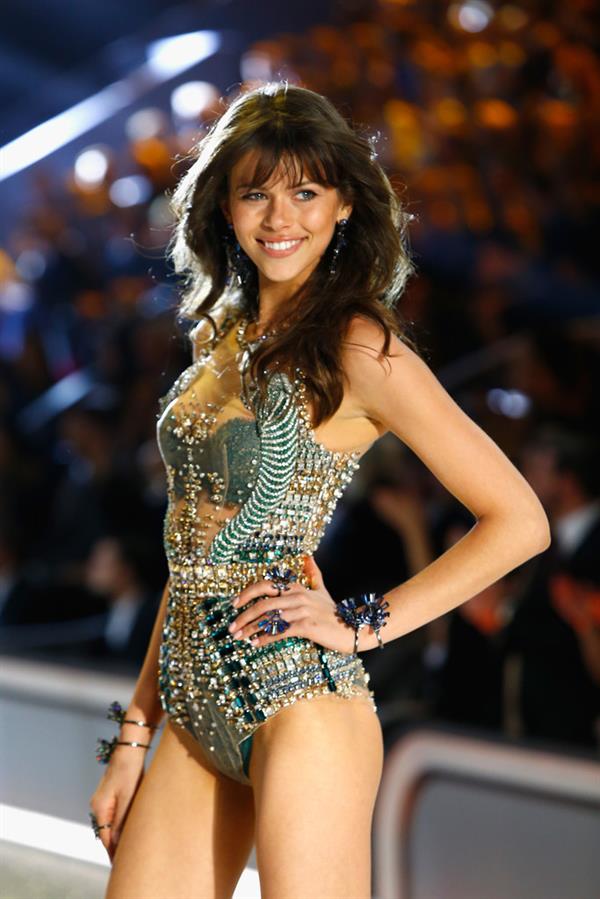 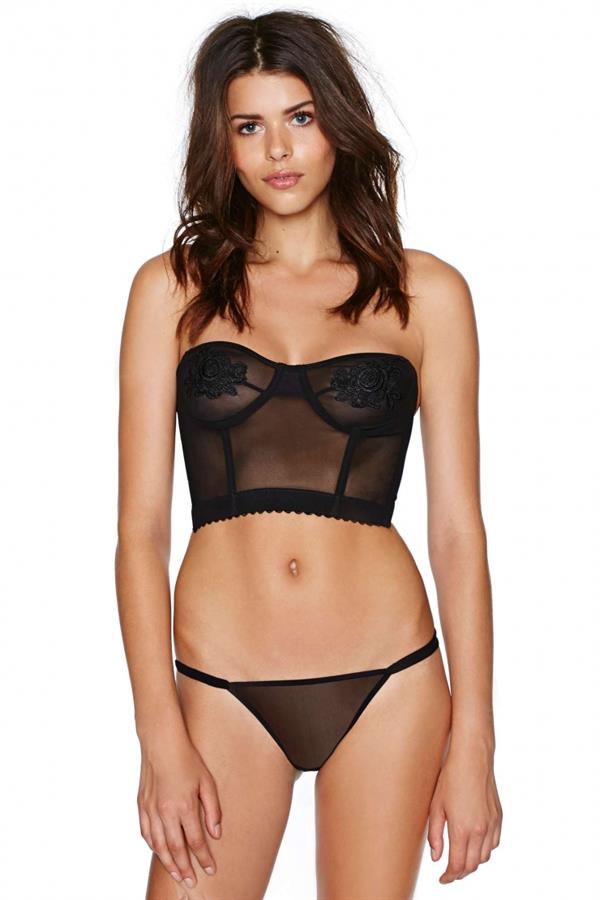 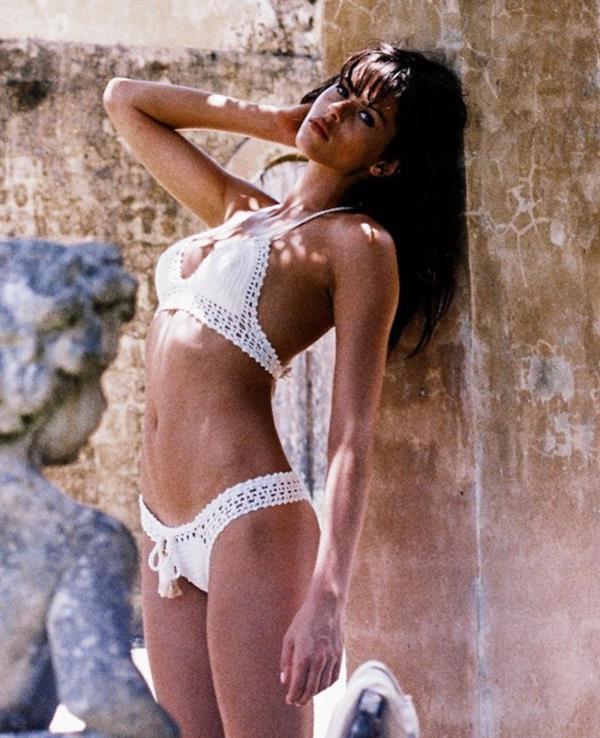 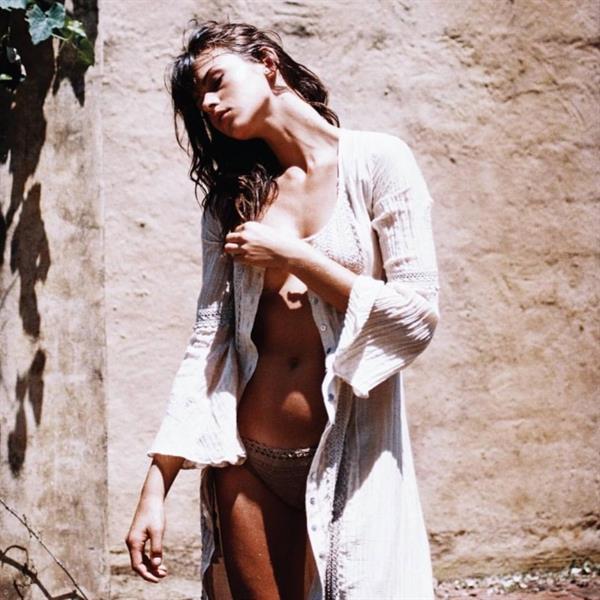 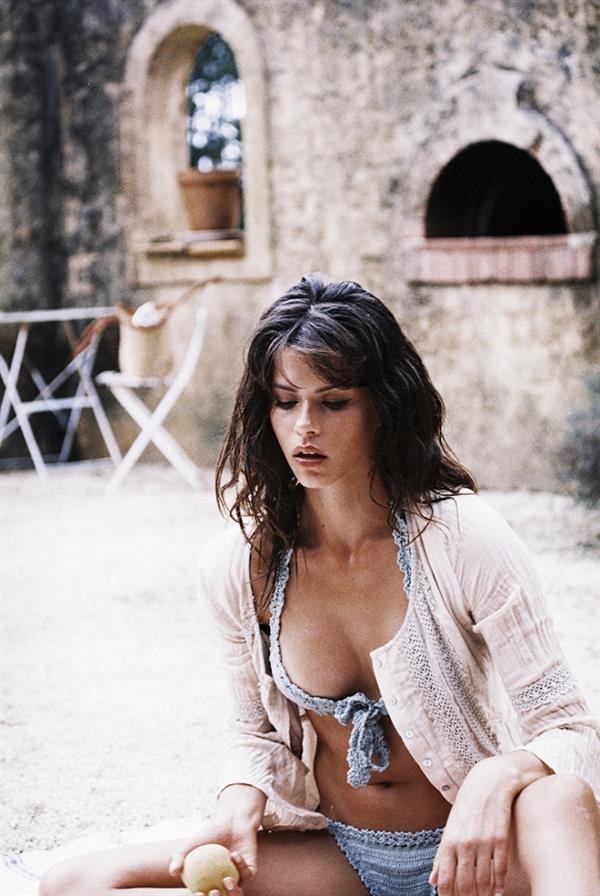 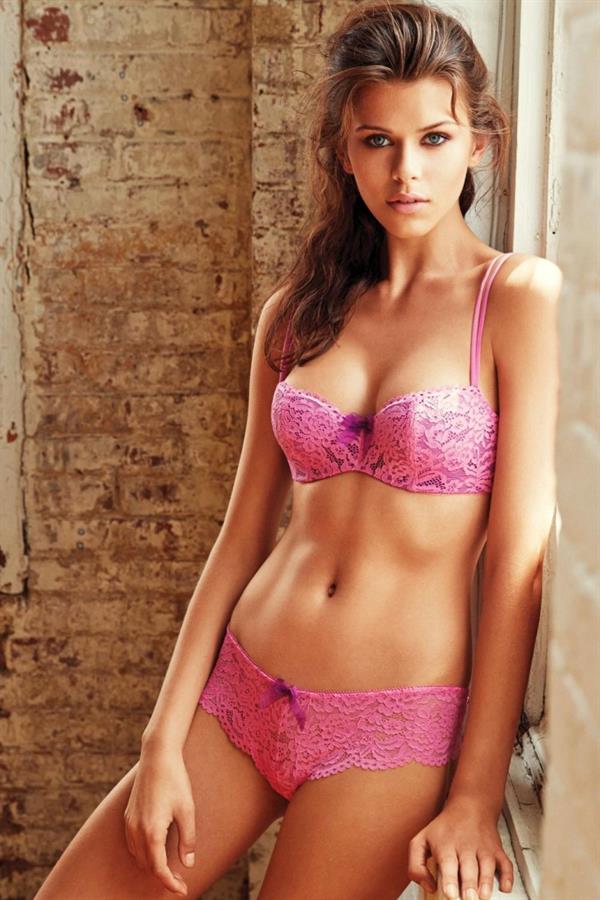 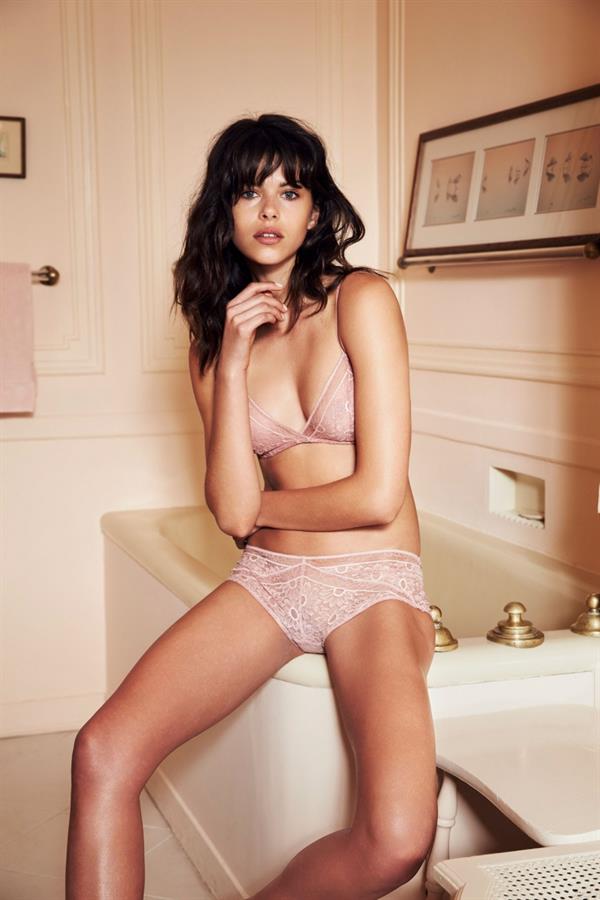 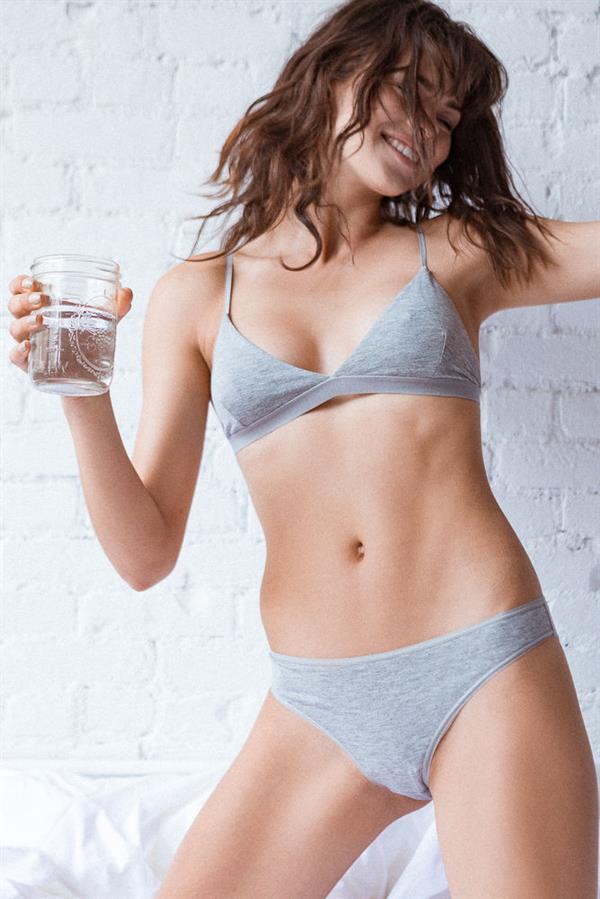 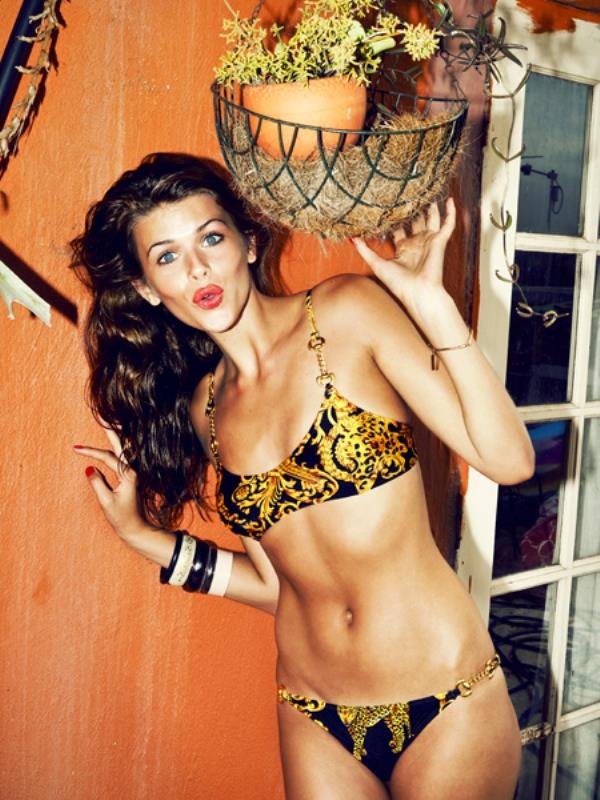 Hayden Panettiere: A Long Time Fantasy Of Many
Alanna Arrington Is Just A Joy To Look At