The hair, the moves, the stare…  Alanna Arrington is what one expects when watching a runway show.  Her grace is just something to witness… 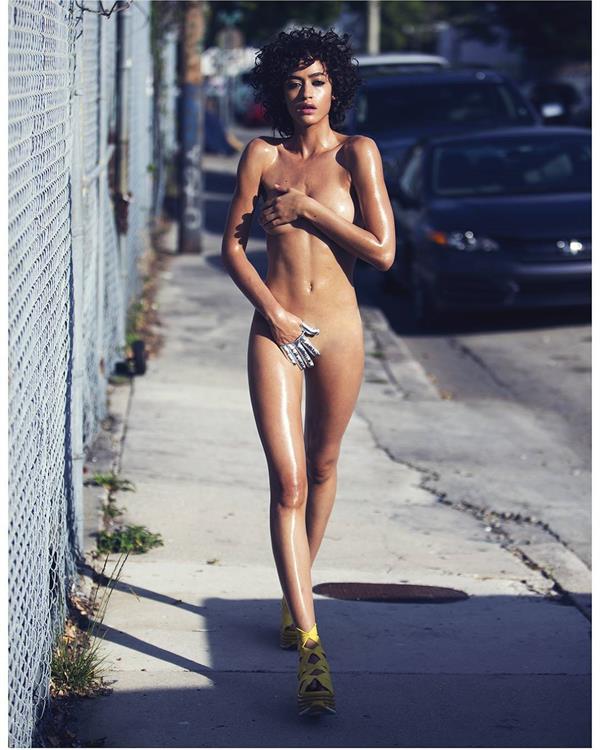 She’s the type of girl one would just instantly fall for…  Especially for geeks like me as she possesses a medieval kind of beauty.  Yup, like a princess that we’ll save after finishing several sub-quests.  And then she’ll be on your side and you’ll finish the entire game altogether.  Yeah, geek talk as it may, but she’ll definitely bring you to another kind of fantasy.  Adventure.

Who is Alanna Arrington?

Alanna is an American fashion model who is most famous for being a Victoria’s Secret model.  She has also modeled for brands such as American Apparel and Louis Vuitton and has graced the covers of Maxim and Elle UK.  She has also appeared in editorials for Vogue, British Vogue, Vogue España, Vogue Russia, Teen Vogue, Harper’s Bazaar, Elle, Interview, Allure, i-D, and Wonderland Magazine. 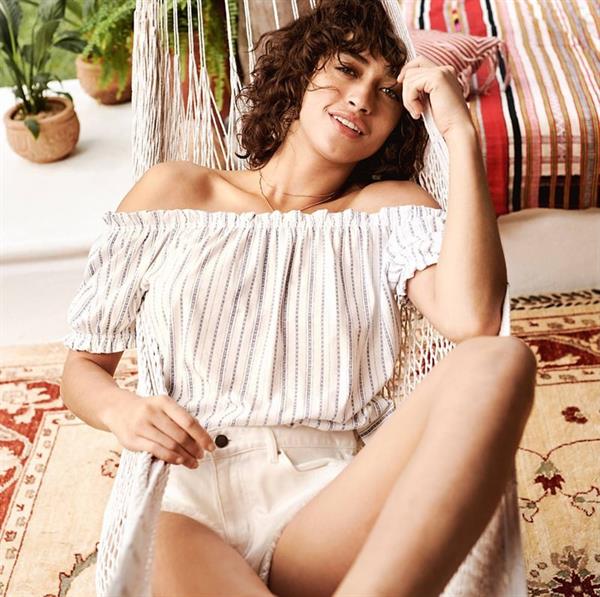 Alanna here has also walked the runway for Diane von Furstenberg during the New York Fashion Week in 2016.

Alanna Arrington was born on November 18, 1998, in Cedar Rapids, Iowa.  Growing up, she was very athletic and was even on the basketball team of her school, Washington, High School. 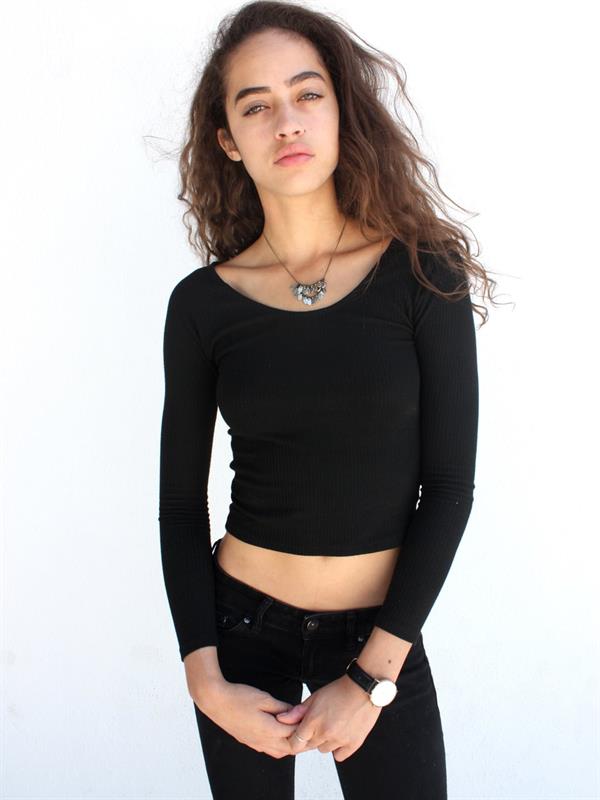 Alanna was discovered by agents Jeff and Mary Clarke of Mother Model Management while she was still in high school.  She signed with the Next model management and walked New York Fashion Week three times at the age of seventeen. 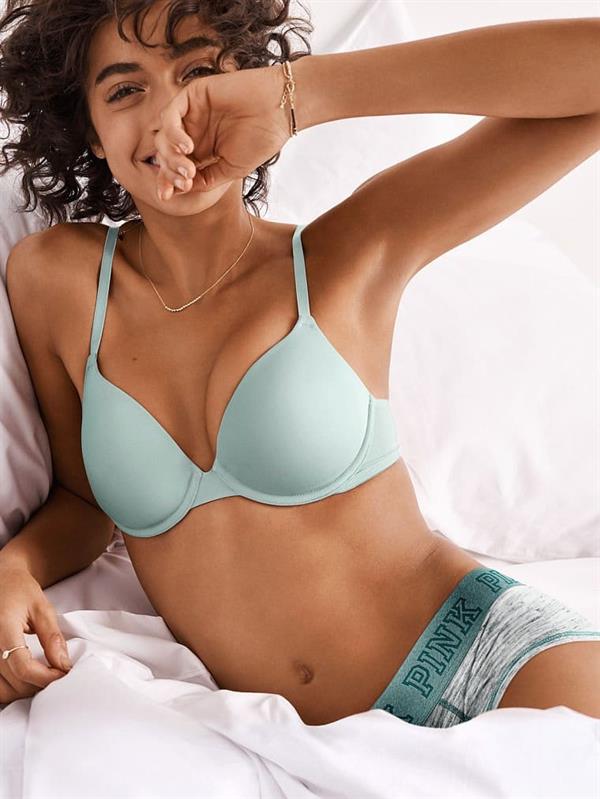 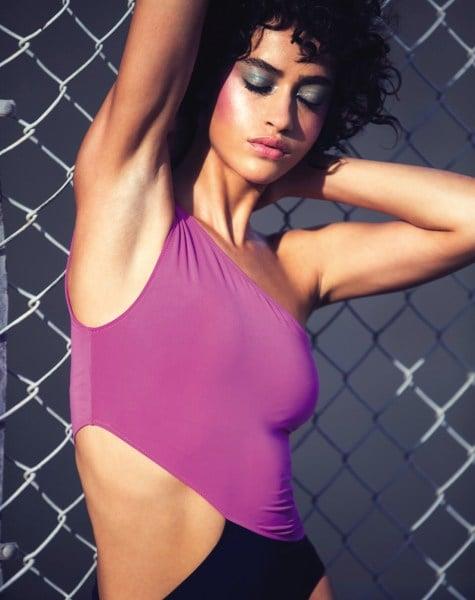 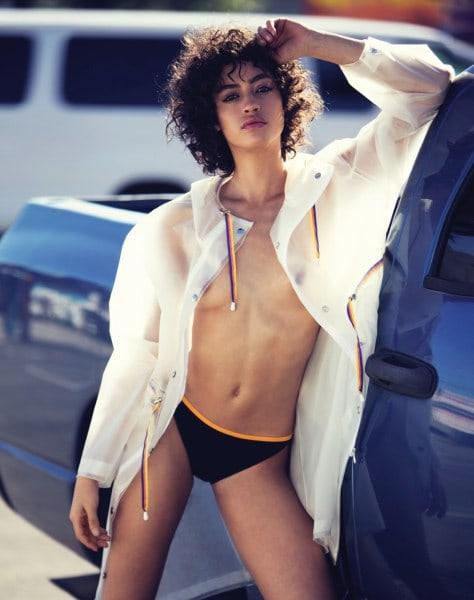 Follow her on Instagram for a daily dose of her celestial beauty.
Also, visit our Alanna Arrington page for more of her stunning pictures. 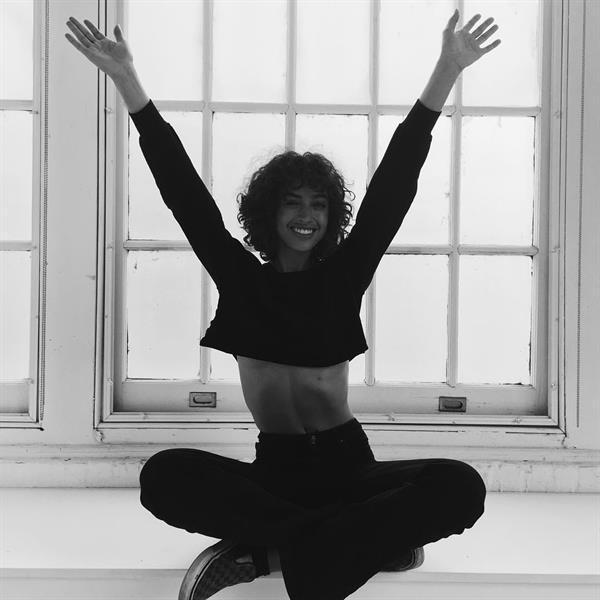 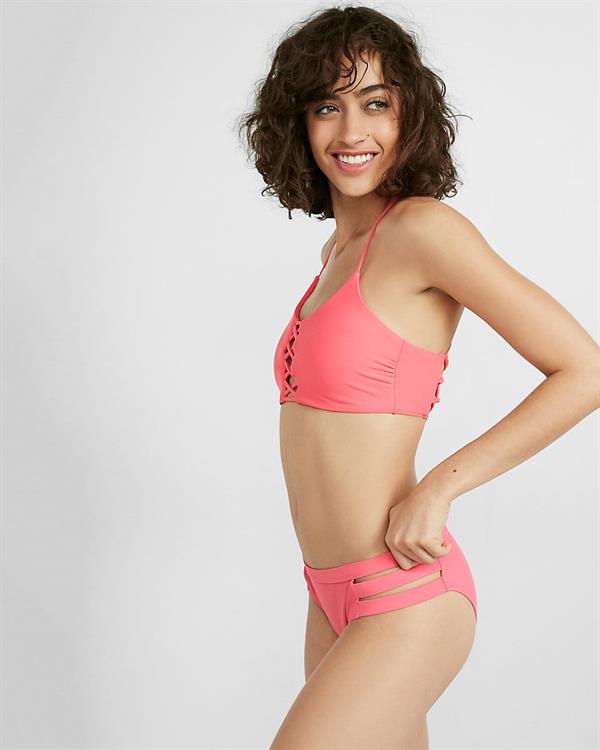 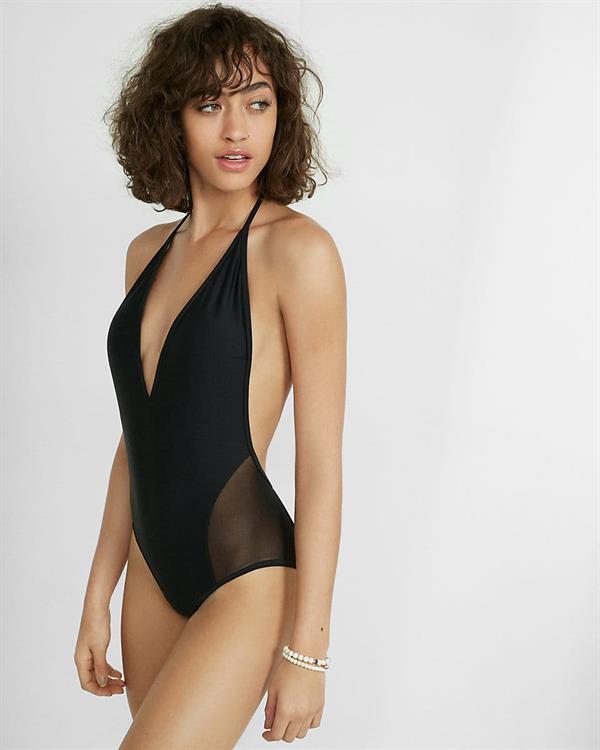 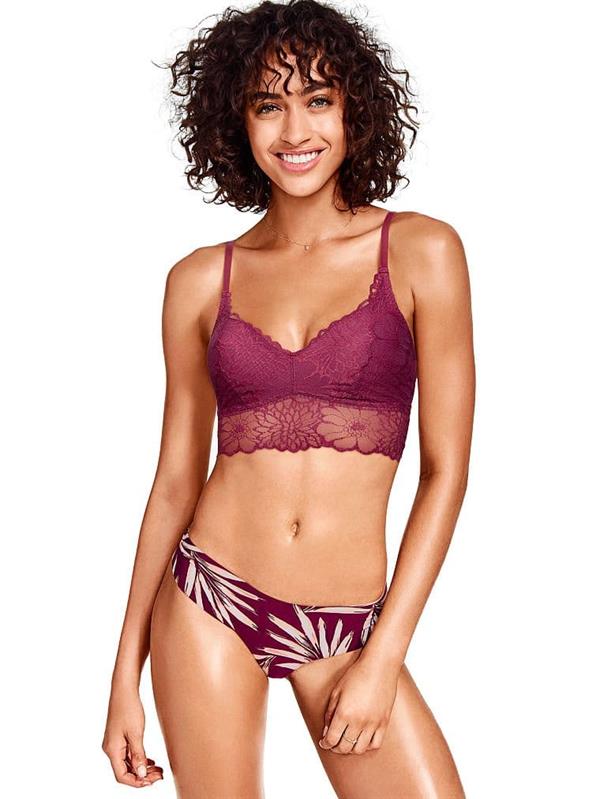 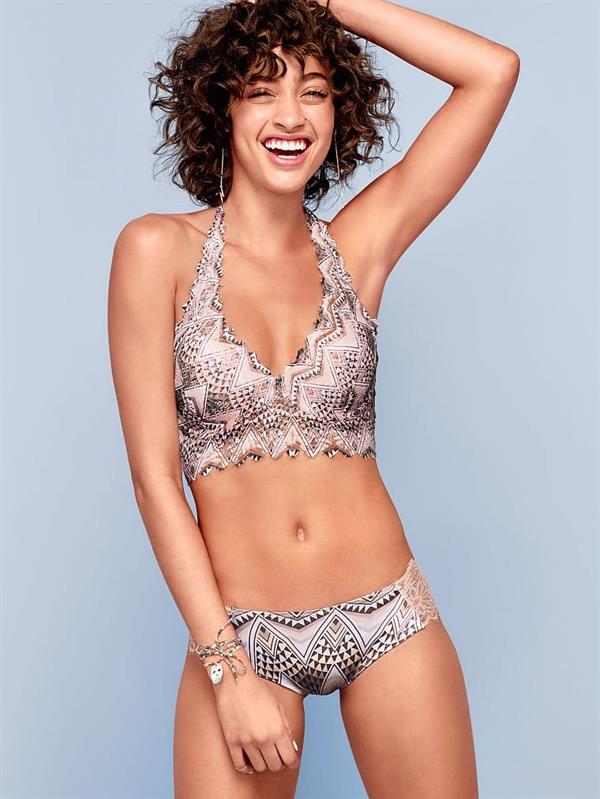 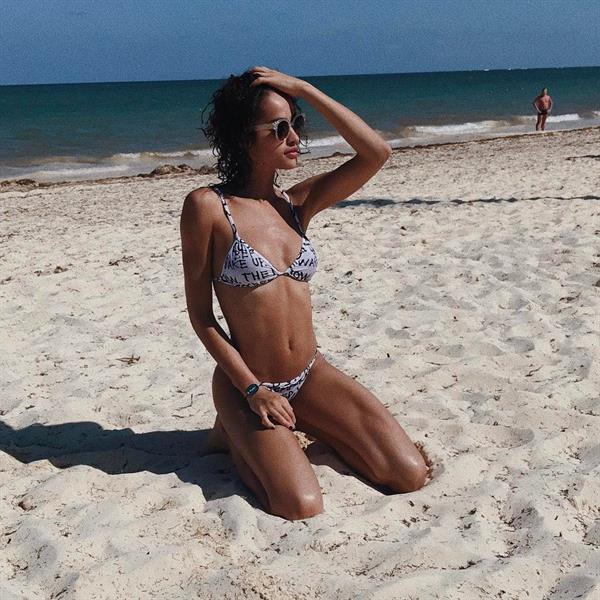 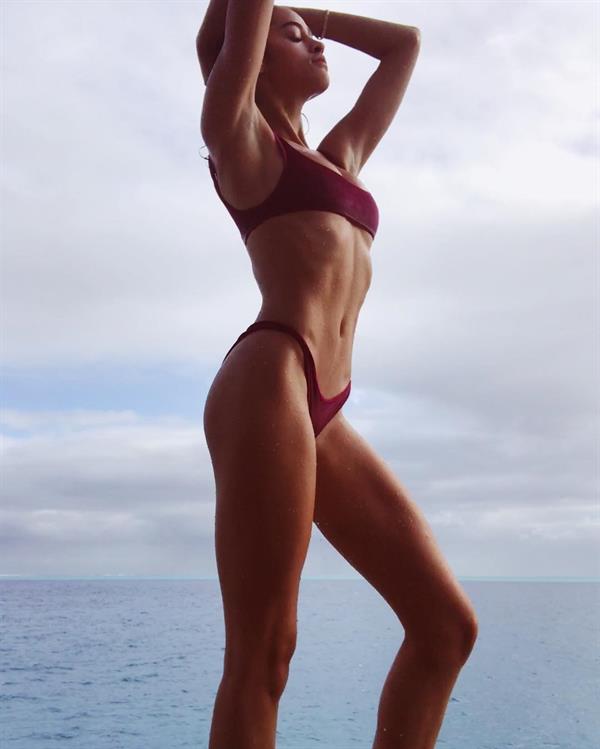 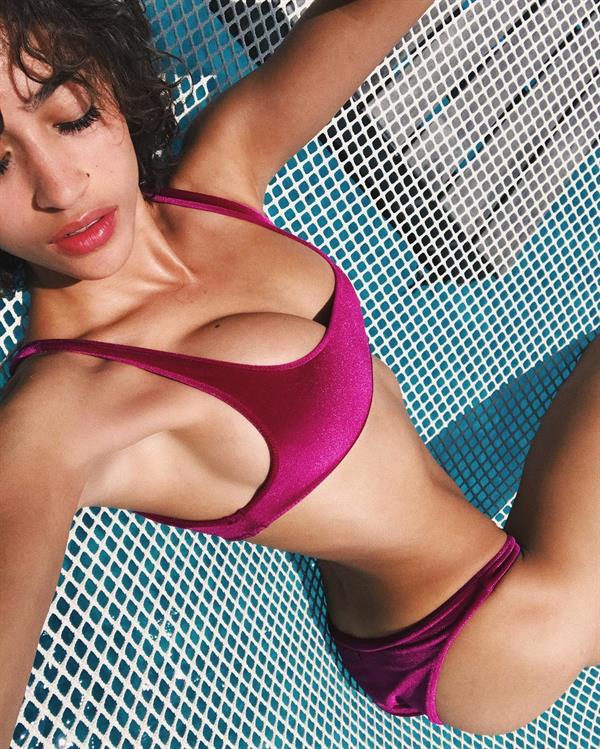 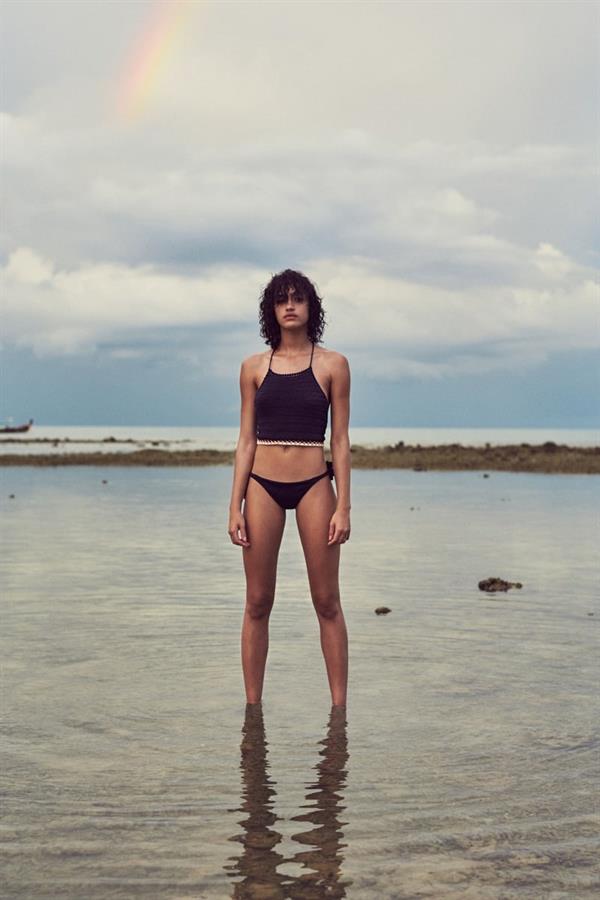 Georgia Fowler: Another Sight To Behold From New Zealand
Jessica Lucas Possesses A Hotness Like No Other