You. Reading this.  We know you had a crush on her back then.  Or maybe you still do.  You just forgot about her because of the hundreds of hot women we feature here.  But yeah, that infatuation that you once had for her is definitely going back as…  tadah! 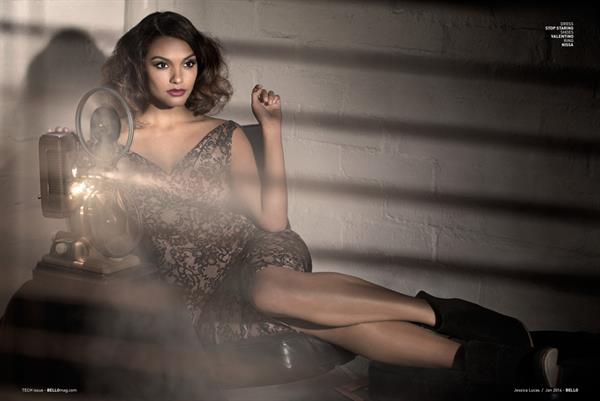 Jessica Lucas‘ hot, hot beauty is what we’re going to give you today.  Yup, so lean back, read and enjoy her photos at the end of this article.

Who is Jessica Lucas? 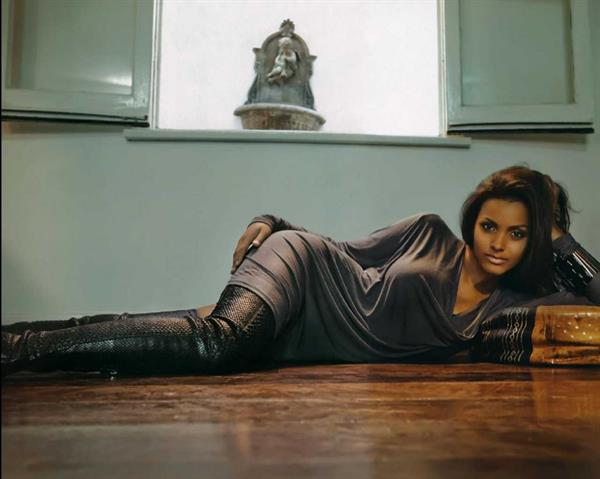 She also starred in the music video for Coldplay’s 2014 single “True Love”.

Jessica Lucas was born on September 24, 1985, in Vancouver, British Columbia.  Her father is Afro-Canadian and her mother is caucasian.  Hence the exotic hot looks. 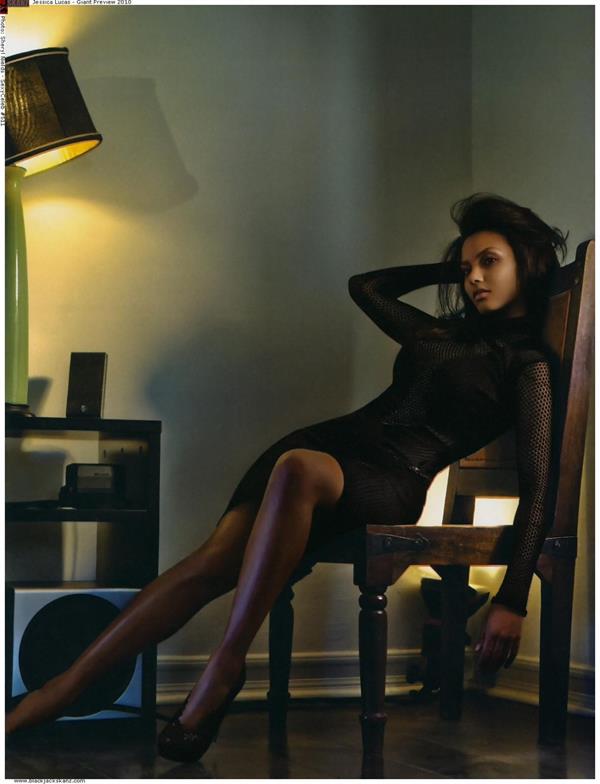 She has as been acting since age 7 and began her professional training with Children’s Theatre Arts from 1992-94. 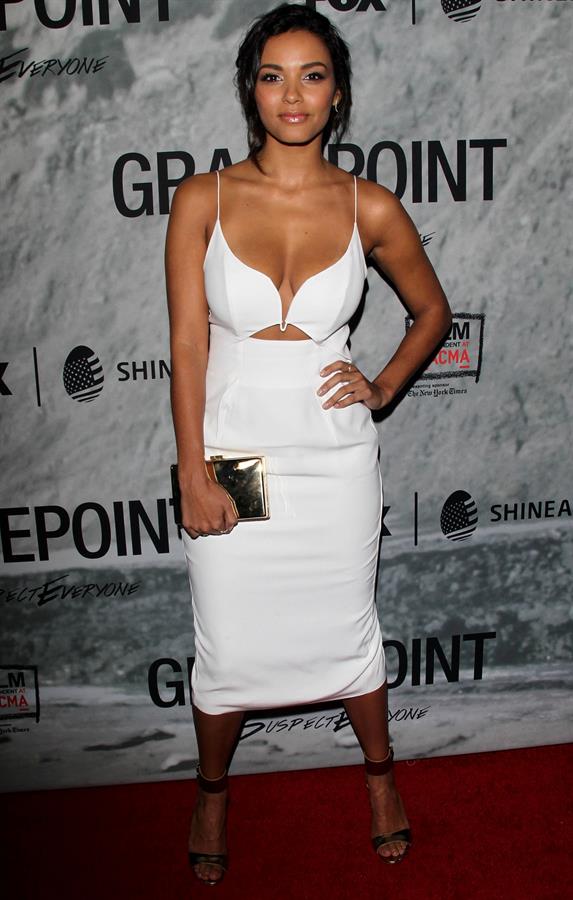 But her professional acting career at 10 years old when she was cast in the teen drama series Edgemont as Bekka Lawrence which was showcased in the CBC Television.  From there, she had appearances as a guest on 2030 CE, The L Word, as well as the ABC drama series Life as We Know It (as Sue Miller). 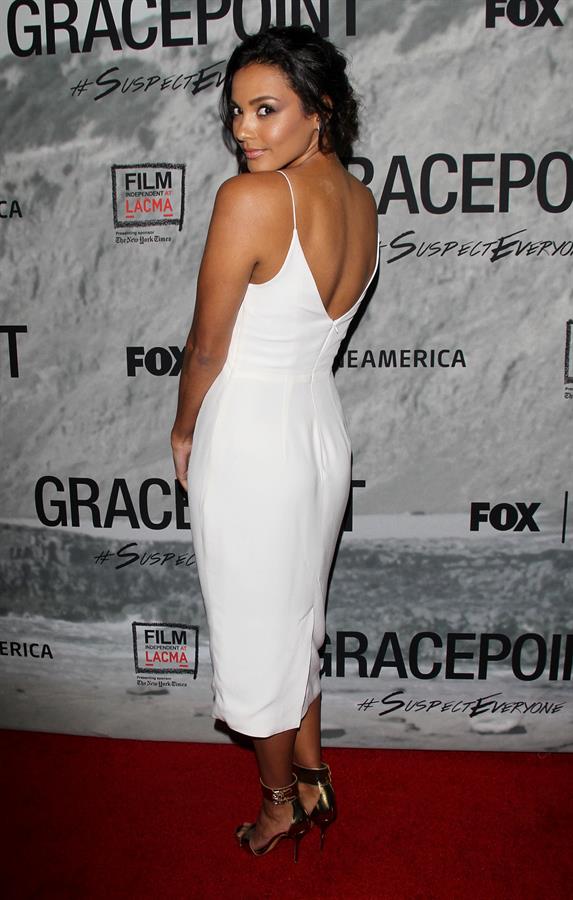 Lucas also joined the cast of CSI: Crime Scene Investigation as well the lead character Skye Yarrow in the series Cult showcased by the CW.  ln 2011, Jessica portrayed the role of Haly on Big Mommas: Like Father, Like Son.  Her most current was as Tabit Galvanvan in the TV series Gotham where she played the role until 2019 sharing the screen along with Ben McKenzie, Donal Logue, David Mazouz, and Zabryna Guevara.

Jessica appeared on an episode of USA’s Psych as the character Lilly Jenkins. 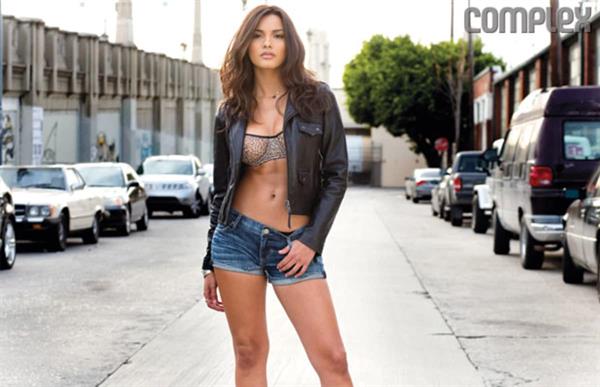 She dated actor Brandon Collier in 2007.

Jessica had a supporting role in the film She’s the Man, which featured Amanda Bynes. 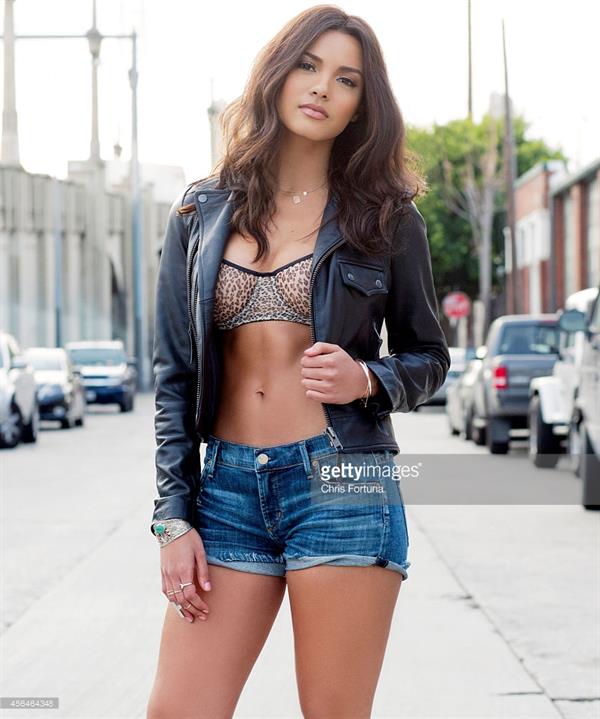 Follow her on Instagram for her newest personal posts.
Also, do check out our Jessica Lucas page for more of her hot pictures.