Another fashion model who is worthy to be our Friday Feature.  Toni Garrn sports a look that will surely turn heads.  Oh yeah, one look and you’re hooked.  Your stare would be following her until she turns on a corner.  And that is not an exaggeration.  That’s what also happens to the audience at her runway shows. 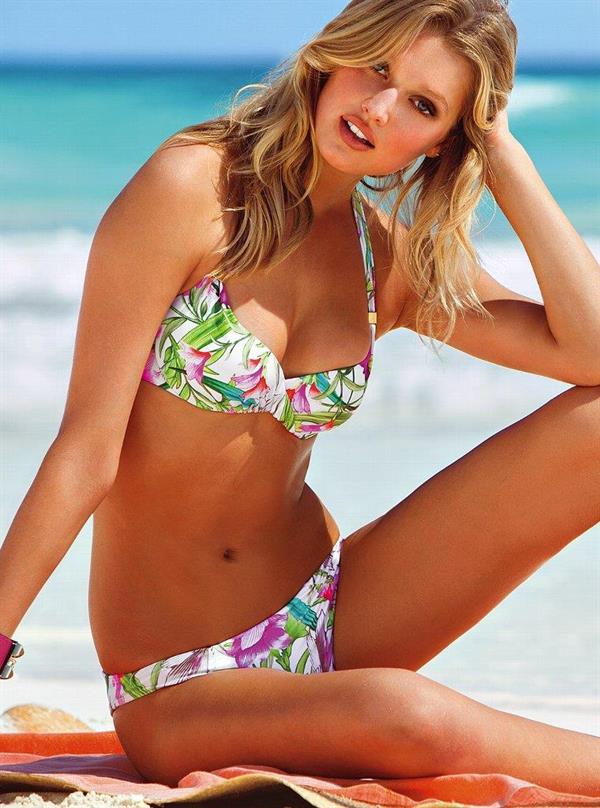 This woman is truly something.  The classy look she possesses just makes you want to do a makeover for yourself.  Oh, you know what I’m talking about.

Who is Toni Garrn?

Toni is a German fashion model who got her break by signing an exclusive contract with Calvin Klein in 2008.  She eventually began modeling for Victoria’s Secret in 2011.  Toni here, aside from ad campaigns, has appeared on the covers of magazines such as Numéro (France, Tokyo), Glamour (US), Muse, Elle (US, Italy, France), Vogue (Paris, Italy, Germany, Russia, China, Spain, Mexico, Japan, Korea, US), and Tush magazine. 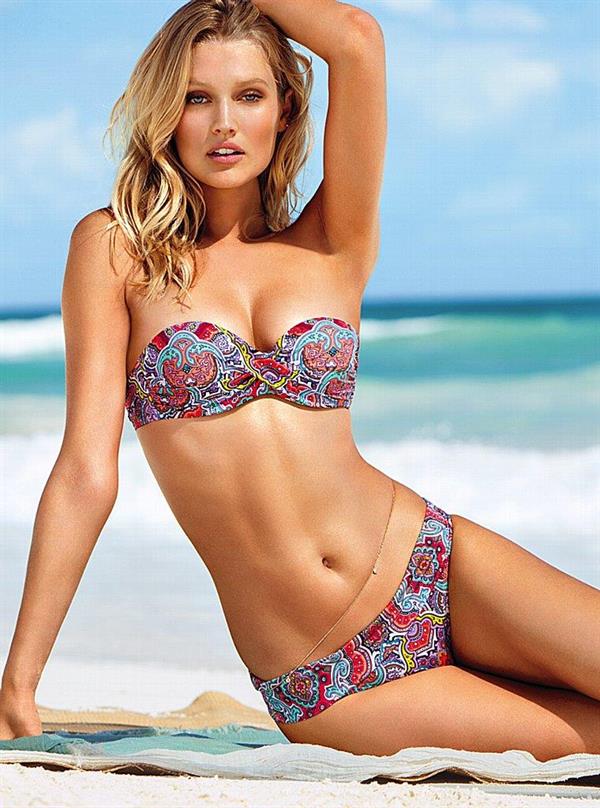 Antonia (Toni) Garrn was born on July 7, 1992, in Hamburg, Germany.  She traveled a lot as a child, living in London and Athens for a few years before returning to her native country by the age of 10. 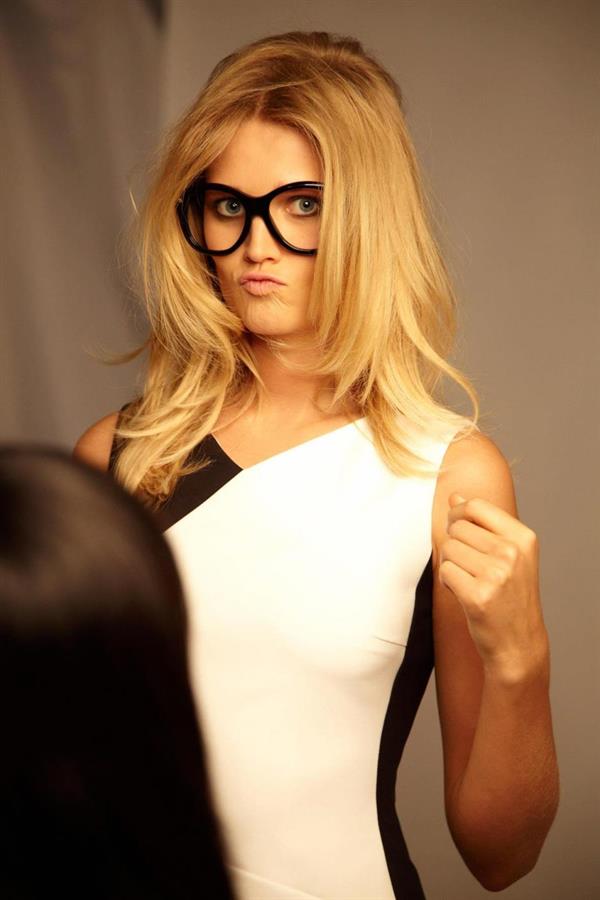 Toni was discovered by the owner of a German modeling agency “Modelwerk” at the 2006 Fifa World Cup when she was 13.  At age 15, she had a mega debut walking the runway for Calvin Klein’s Spring/Summer 2008 show which gave her a spot in the designer’s ad campaign.  In the 2009 season, she landed over 60 shows including Dior, Chanel, Stella McCartney, and Louis Vuitton.  Since then, she has graced the covers of magazines such as French and Japanese Numero, German and Italian Vogue, French Elle, Muse, and Harper’s Bazaar. 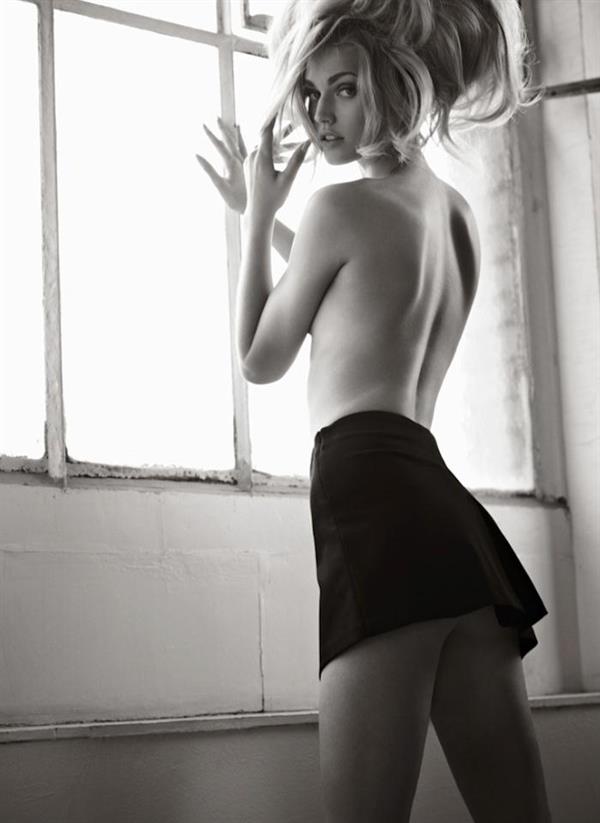 Toni is a trained classical pianist and her older brother, Niklas Garrn, was also a successful model.

Unlike most models, Toni here wore a size six, which was considered plus size and heavy.

Toni is also famous for her role as Plan International Ambassador for “Because I am a Girl” which is a charitable organization that focuses on the education of young girls in Africa.

She also has a charity called the Toni Garrn Foundation for girls who are denied education.

She also collaborated with German denim label “Closed” to design her own line of jeans and t-shirts which all proceeds get donated to that charity. 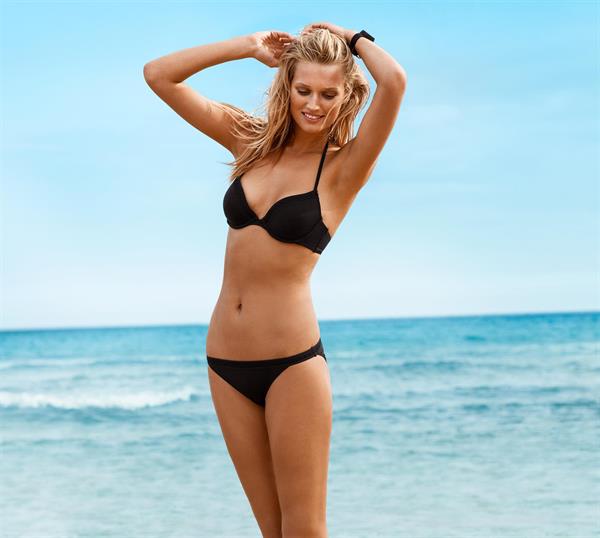 In 2013, Toni closed the Victoria’s Secret Fashion Show, which is an impressive feat for a model who isn’t one of the brand’s “Angels”.

Toni was in a relationship with Leonardo DiCaprio for 2 years. 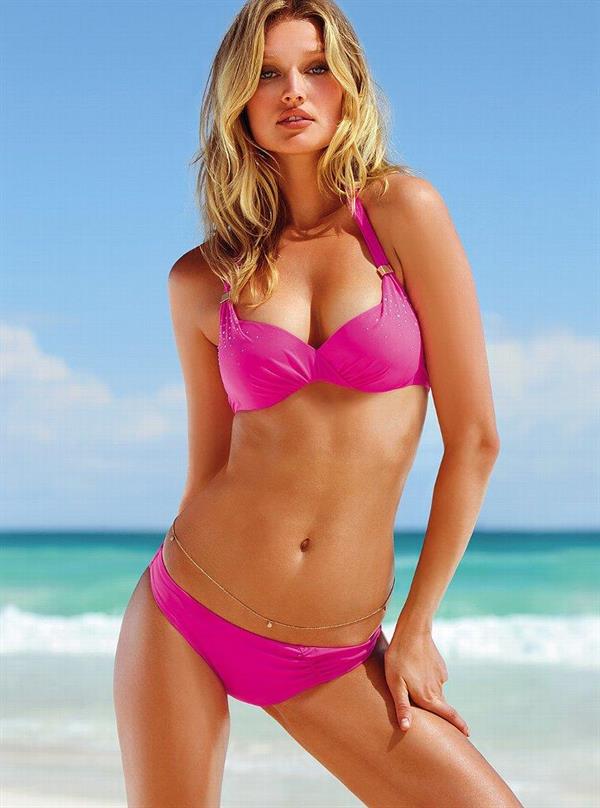 Join her over 1.6 million followers on Instagram for her newest lifestyle posts.
Also, do visit our Toni Garrn page for more of her beautiful poses.
Oh, and you might like a few of her semi nudes… 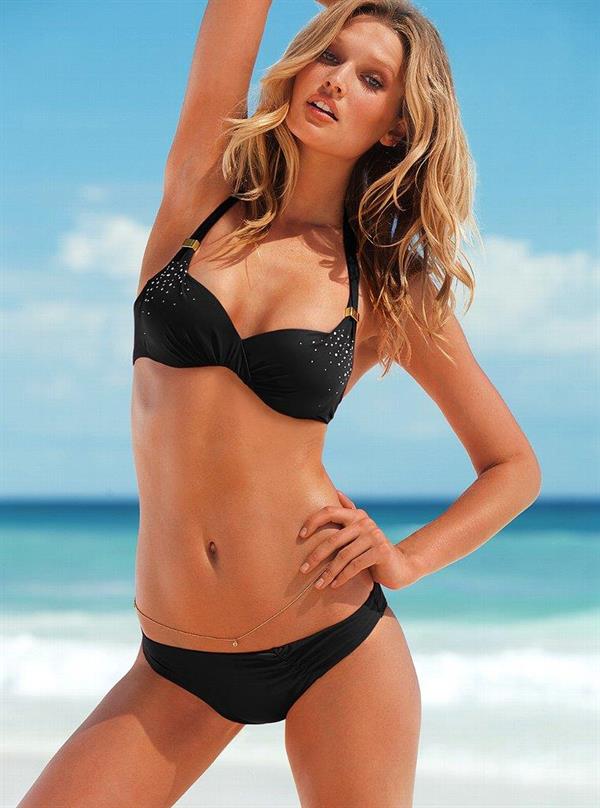 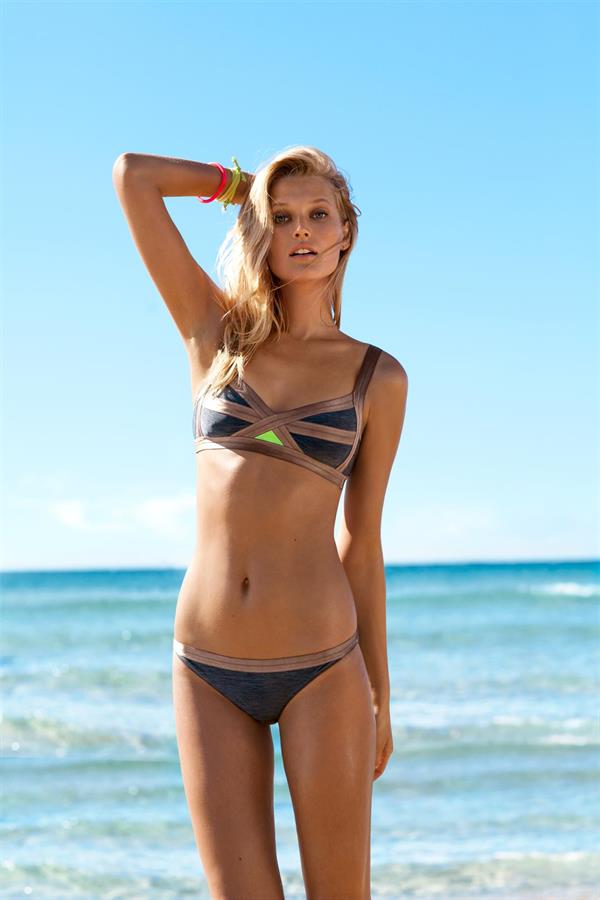 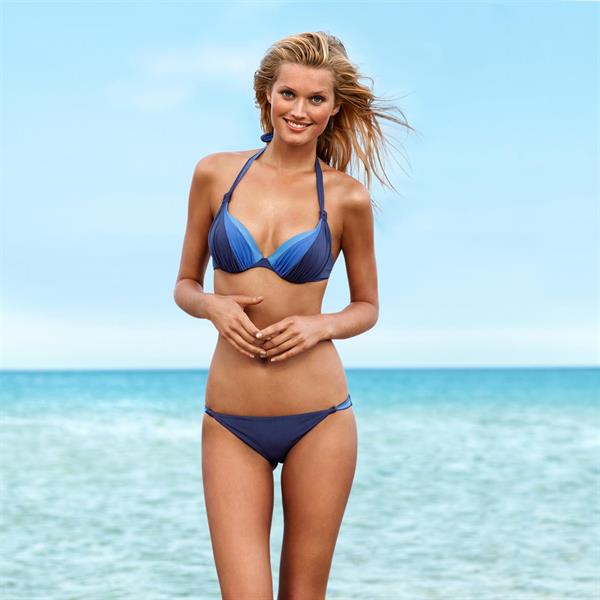 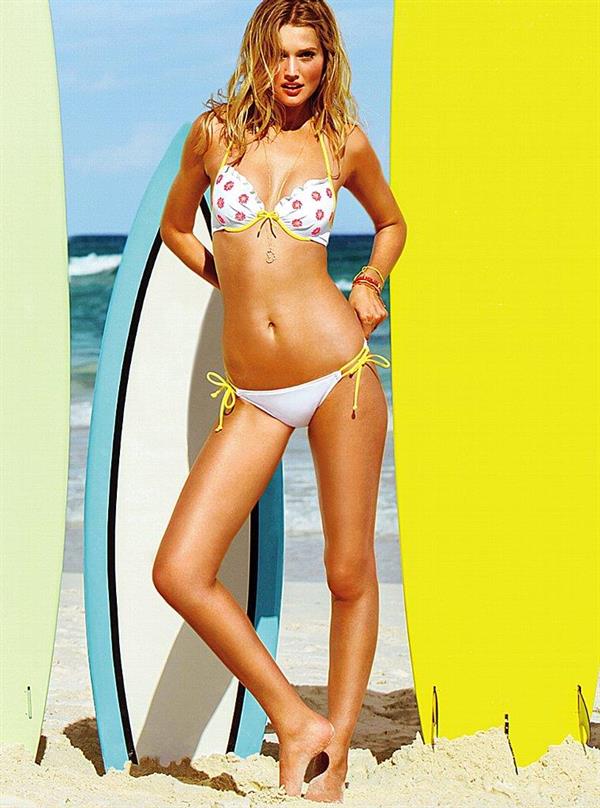 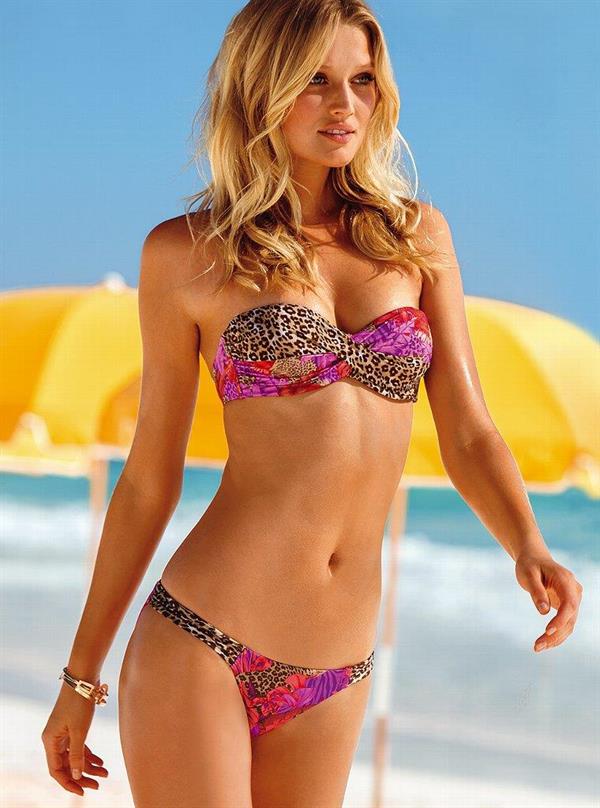 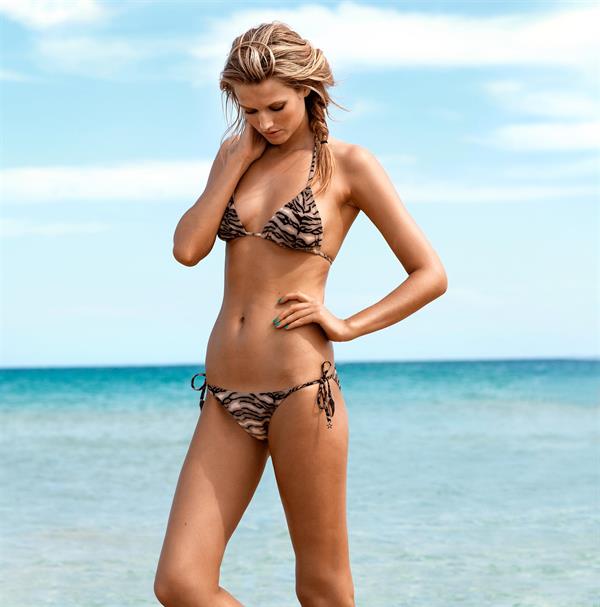 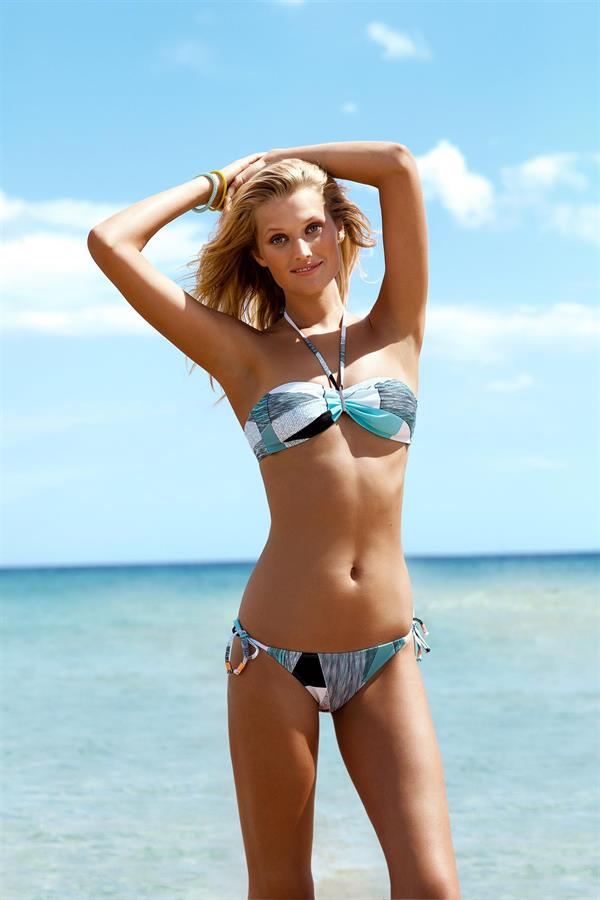 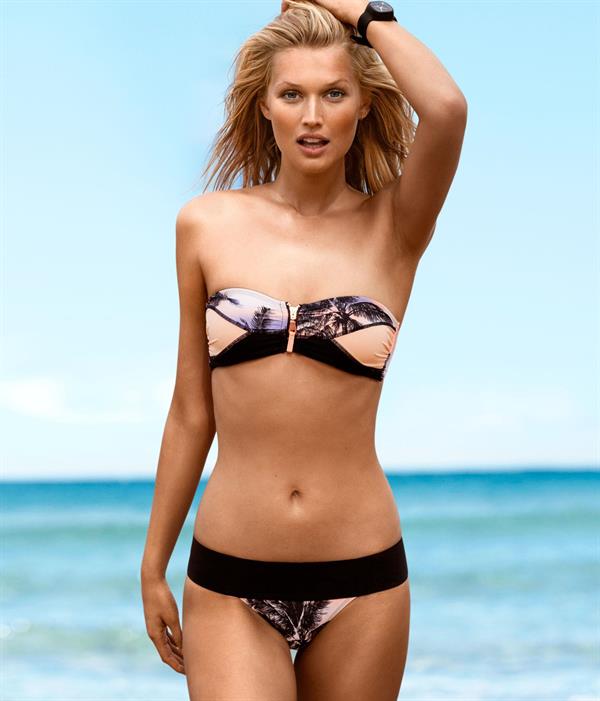 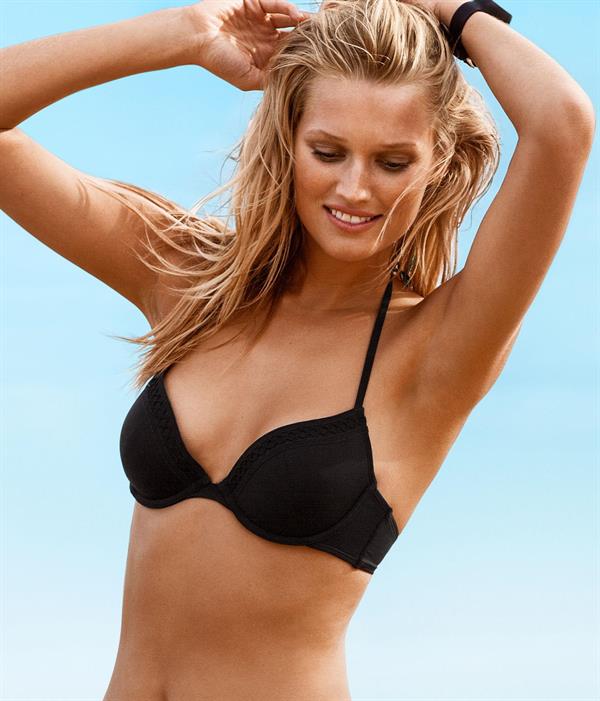 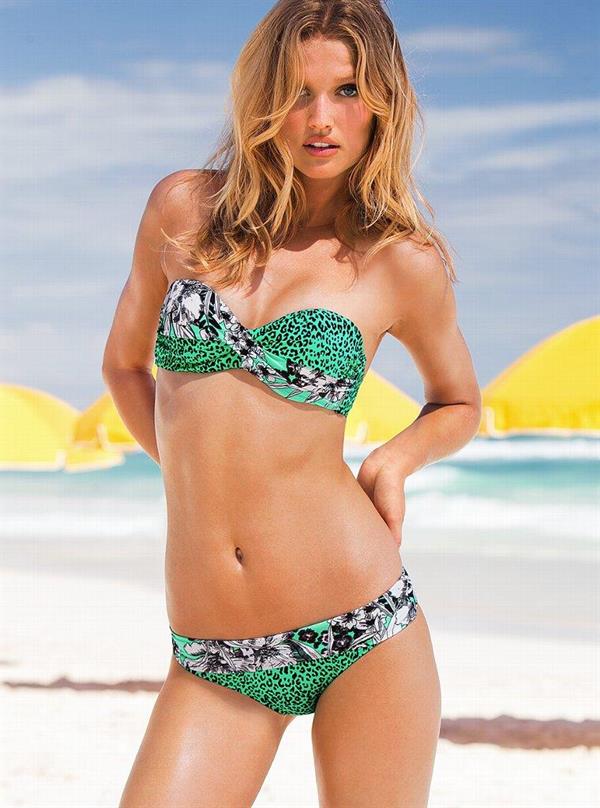