Her snobbish, elite look is what made her a favorite in the fashion industry.  That’s also what earned her a spot here in HR.  That’s right!  Sometimes, we long for those who possess the ‘out of your league’ look.  Though there’s no such thing, we just describe the elite-looking hotties by that term. 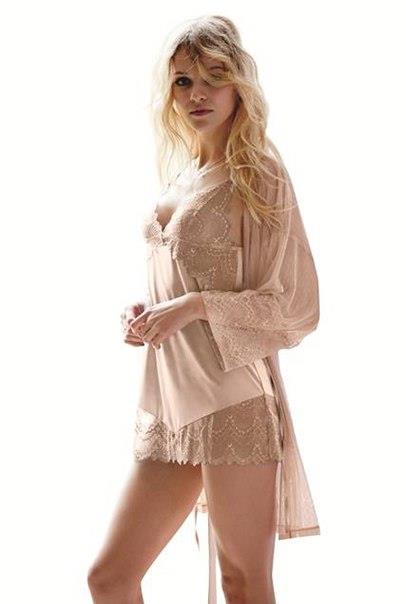 And boy, Ginta Lapina sure sports the look.  When she saunters, you’d feel like moving to the side and just give her a long, lusty stare.

Who is Ginta Lapina?

Ginta is a Latvian fashion model who is famous for her campaigns with Prada, Rodarte, Nars, Uniqlo, DKNY, and Anna Sui, among others.  She has walked the Dolce & Gabbana: Fall/Winter 2014 Womenswear Collection (2013). 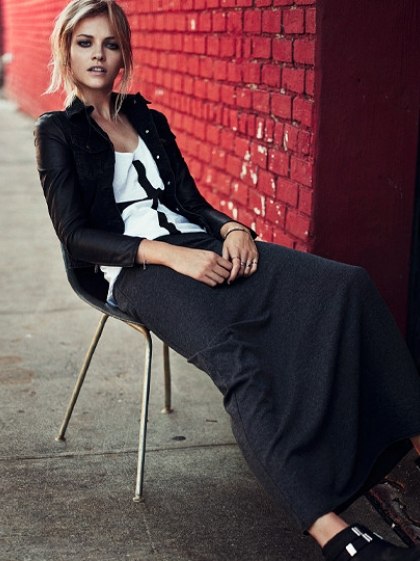 She is also an actress and is notable for her role in The Real Flight (2009).

She began modeling in 2005 after she was discovered in Riga by Nils Raumanis, a renowned casting agent, who immediately signed her with MC2 Model Management in New York City.  Her runway debut was at the Spring 2008 New York Fashion Week in the Benjamin Cho show.  In 2008 she signed with the Women Management modeling agency. 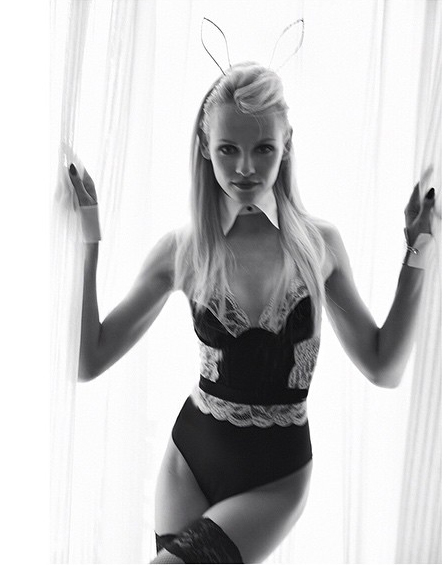 Anna Sui labeled her one of the most talented models in the history of the fashion industry. 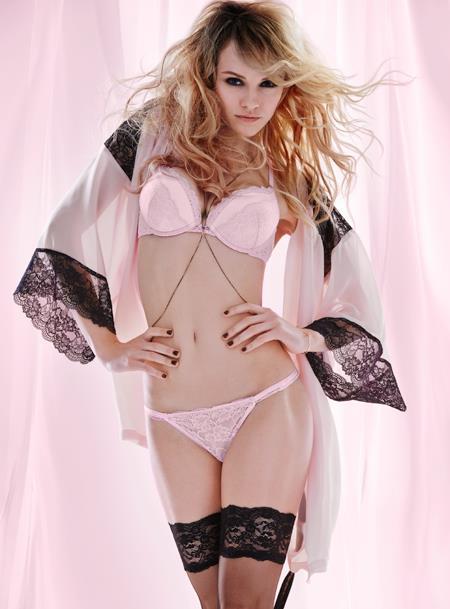 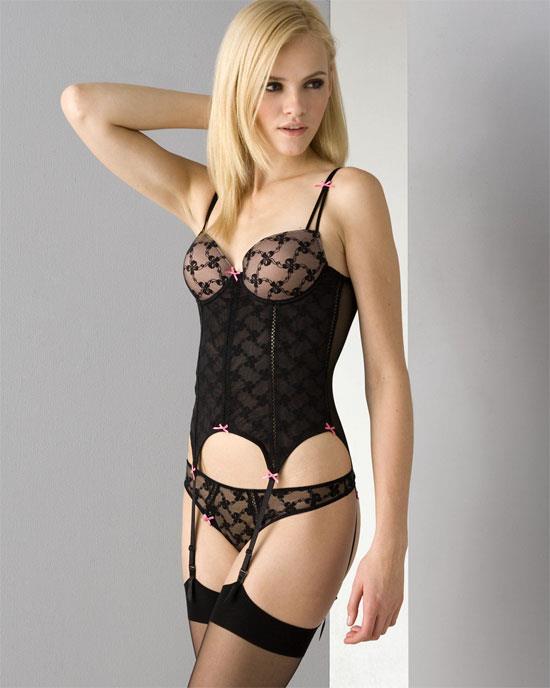 Follow Ginta on Instagram for a daily dose of her truly awesome shots.
Also, do visit our Ginta Lapina page for more of her pictures. 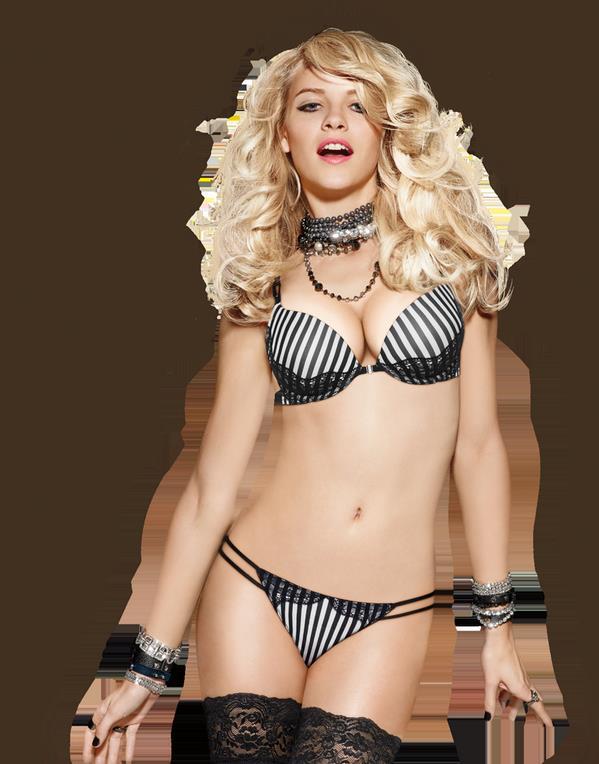 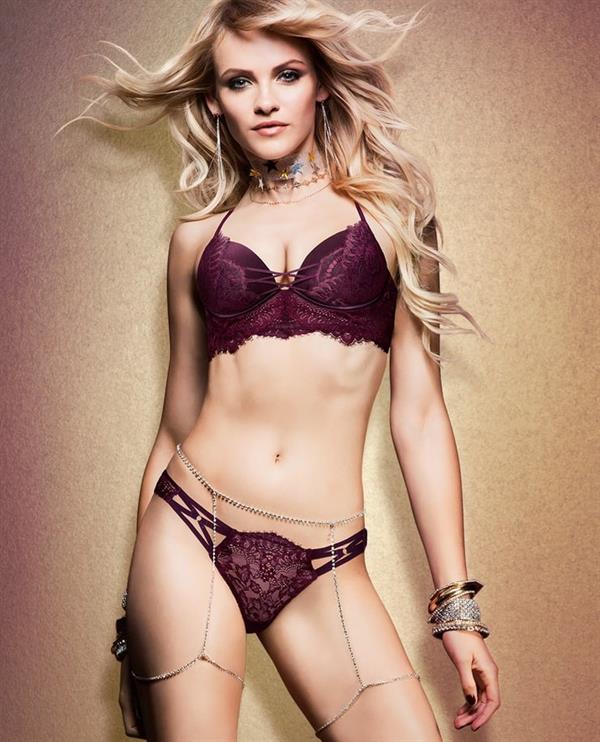 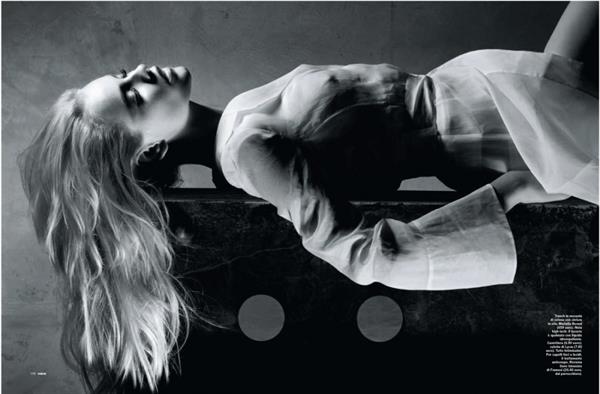 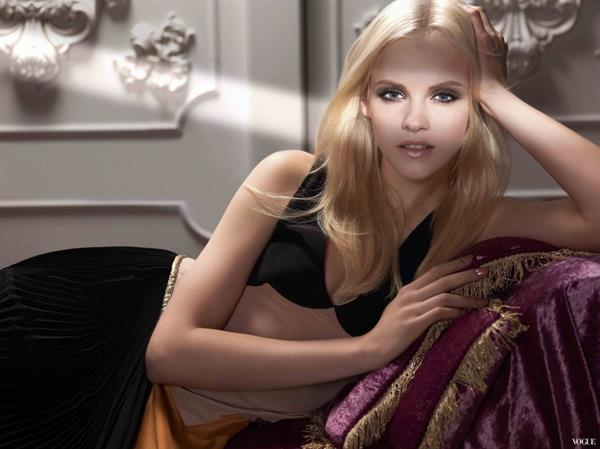 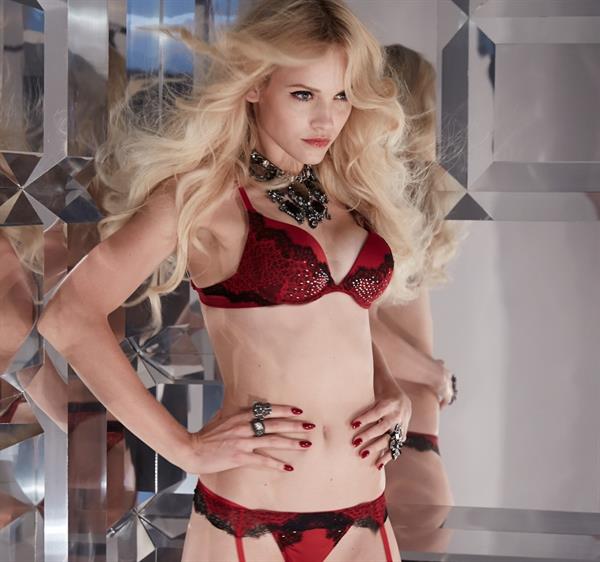 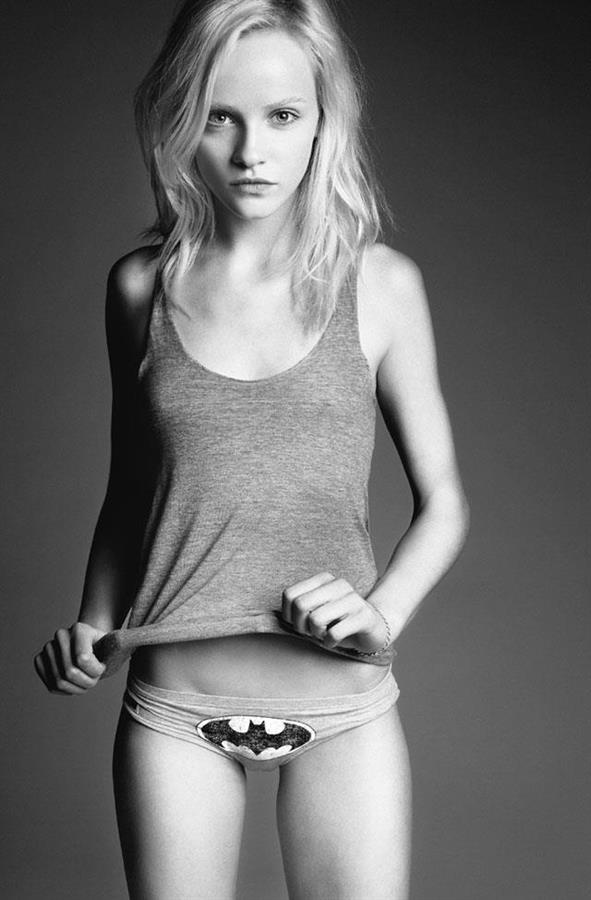 Meet Emilia Clarke, The Beautiful Actress Who Stars As Daenerys Targaryen
The Hot Melissa Rauch Is Perfect For This Gloomy Monday

2 thoughts on “Get Ready For Latvian Pride, Ginta Lapina”