This woman will steal your focus.  I mean, if you happen to meet her somewhere…  You will surely turn and just stare at her.  Yup, because she has everything a man physically desires. 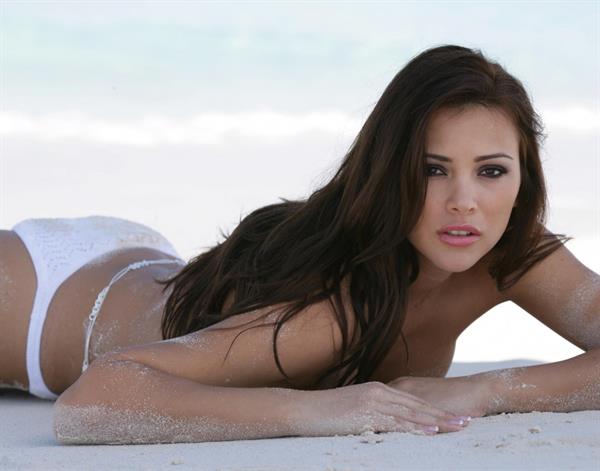 Her face alone could make your knees shake.  And her body…  Damn!  Oh, one could just make her a permanent fantasy, eh?  And the things you’d do to her in there.  Alina Vicariu is just hot on so many levels.  And yes, she can set your mood on fire.

Alina is a Romanian actress and model who became Romania’s Model of the Year in 1998 at the age of 14.  She is also famous for modeling for brands such as JC Penney, Jessica McClintock, Jim Hjelm Couture, John Frieda, Lilyette, L’Oreal, Abercrombie & Fitch, Bare Necessities, Bebe, Bianchi, Clairol, Dupont, Frederick’s of Hollywood, Maidenform, Marisa, Parasuco, and Stella Artois. 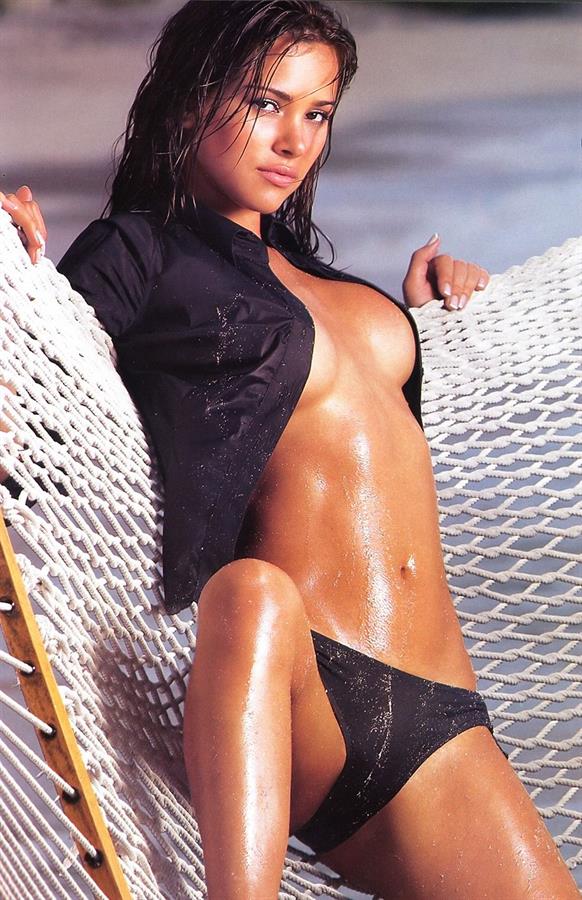 Alina here has also appeared on several magazine covers such as Cosmopolitan Mexico and Playboy Spain. 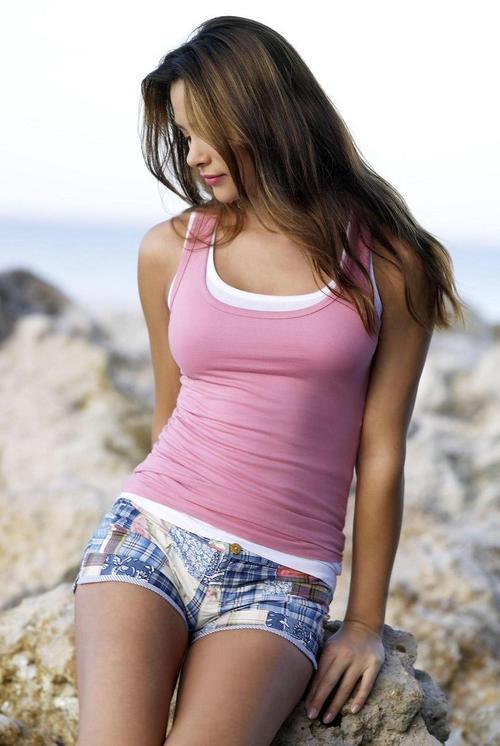 Alina was signed to Elite Model Management and since 2008, she is under representations from Irene Marie Models and Munich Models. 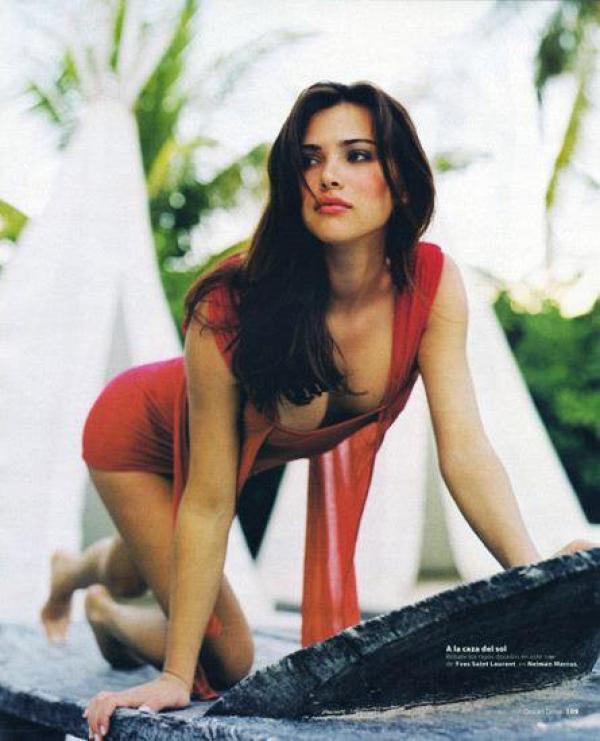 She also starred in the Time Warner Cable commercial “Roommate Wanted”, and had a cameo role in the 2005 indie film Death of a Dynasty. 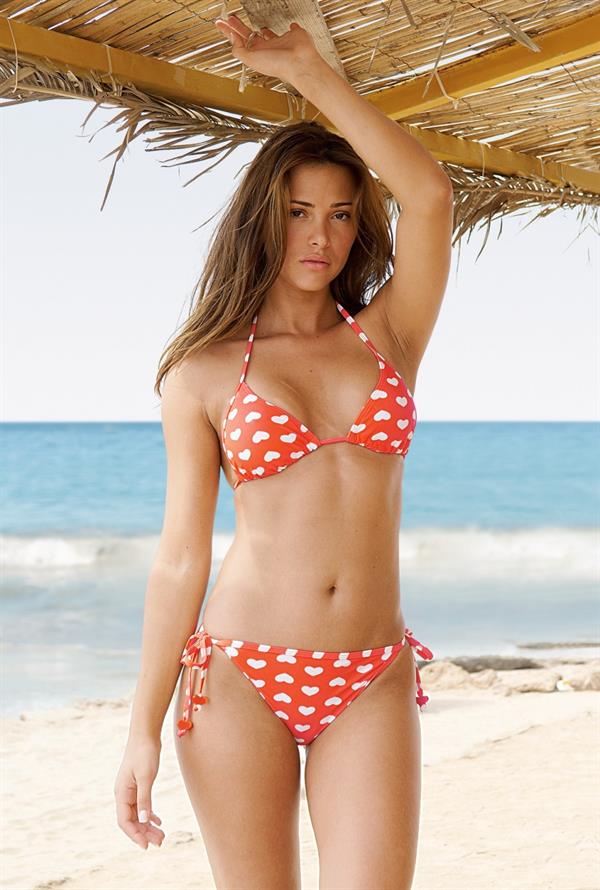 Follow this babe on Instagram for her latest hot posts.
Also, do visit our Alina Vacariu page for more of her sizzling photos. 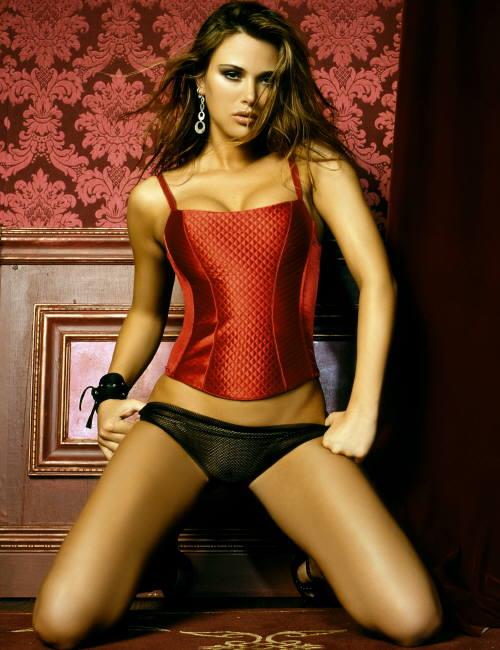 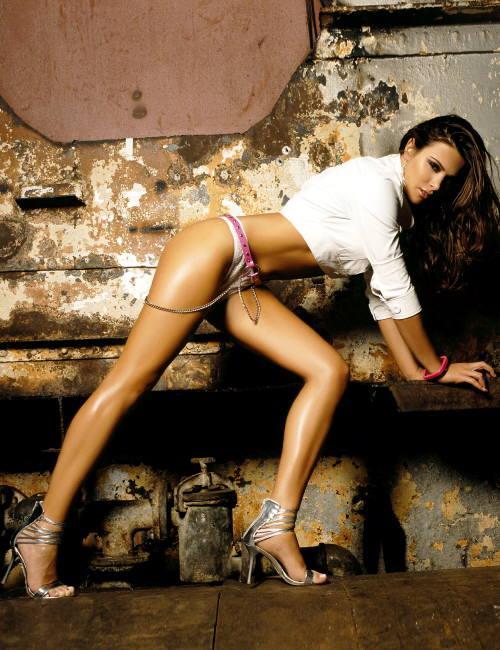 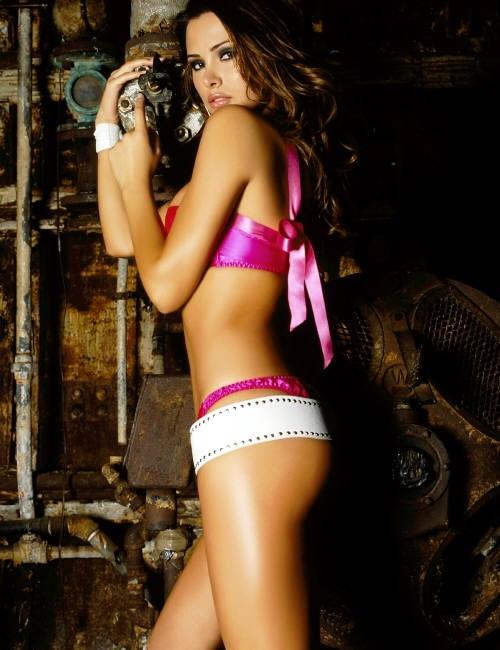 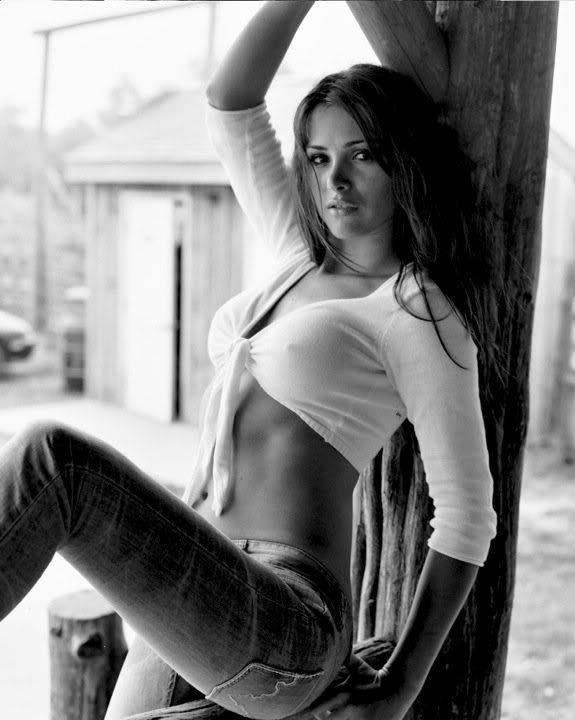 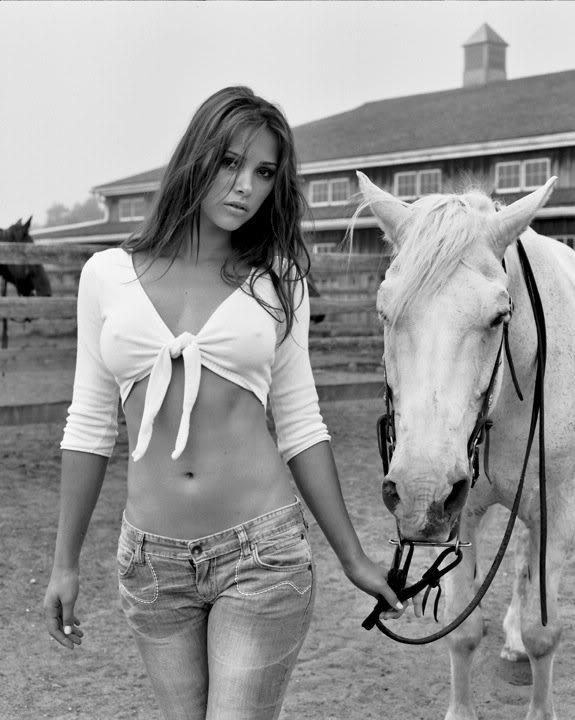 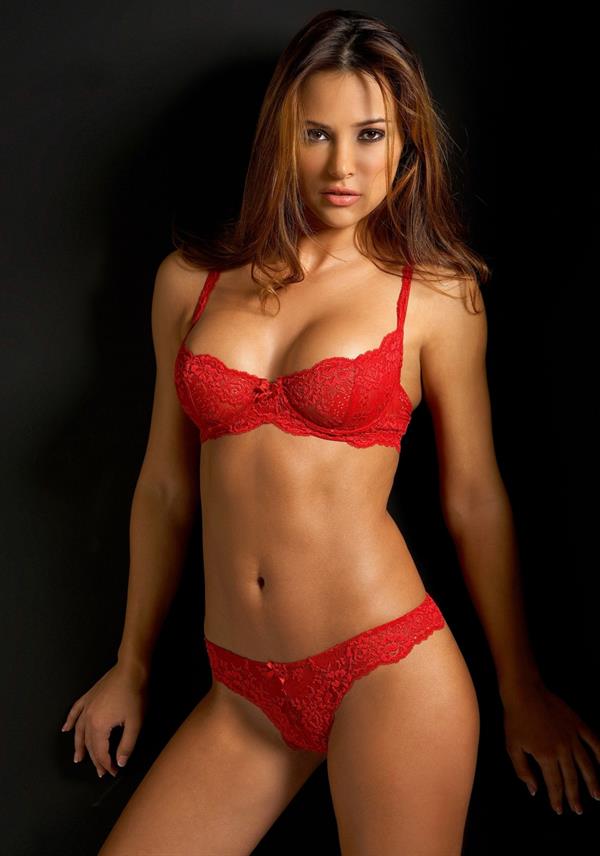 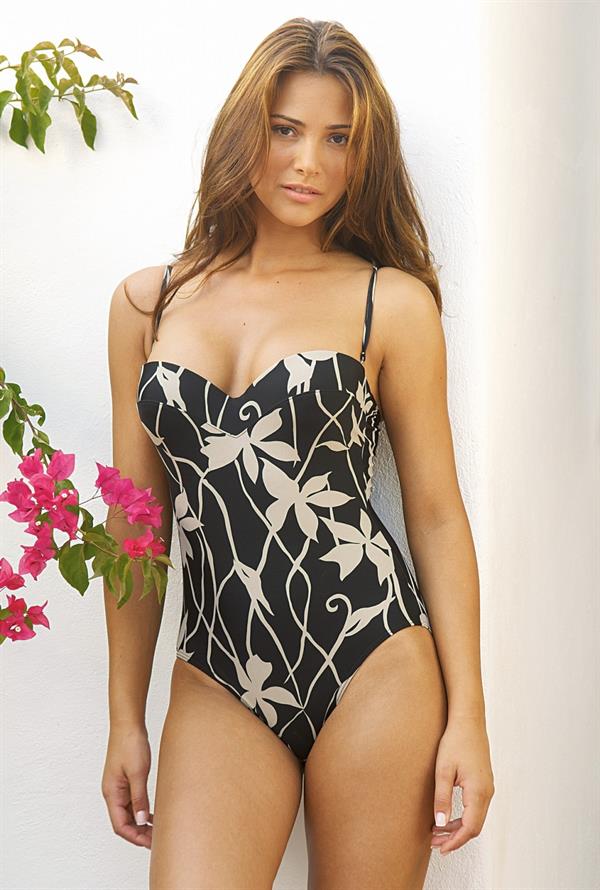 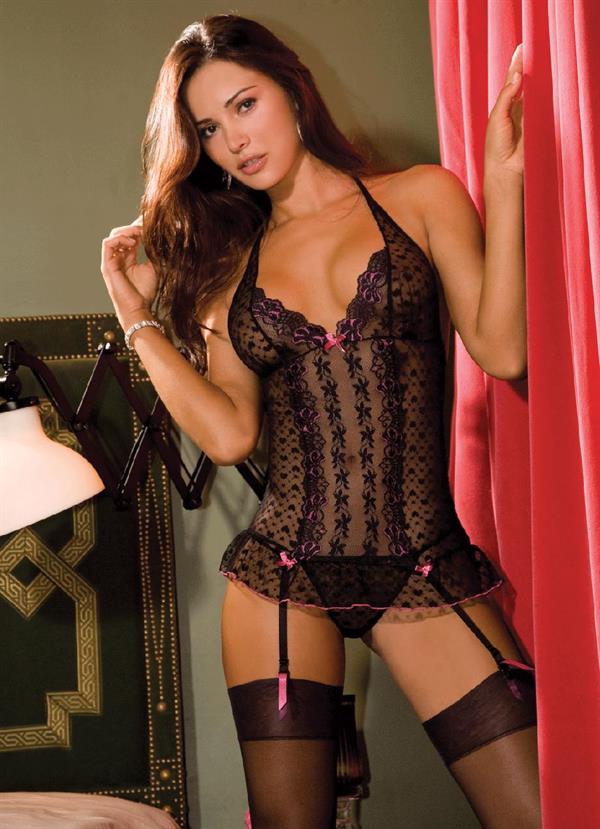 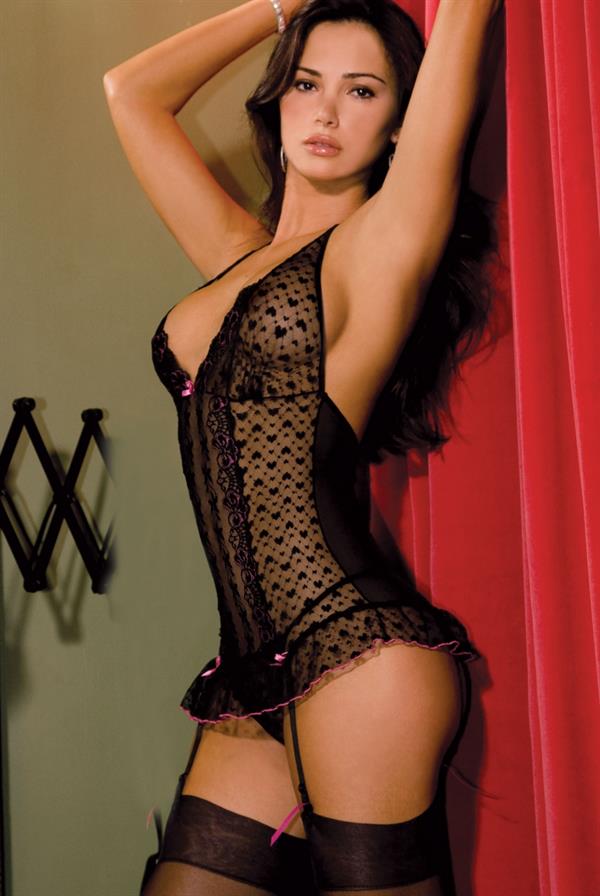 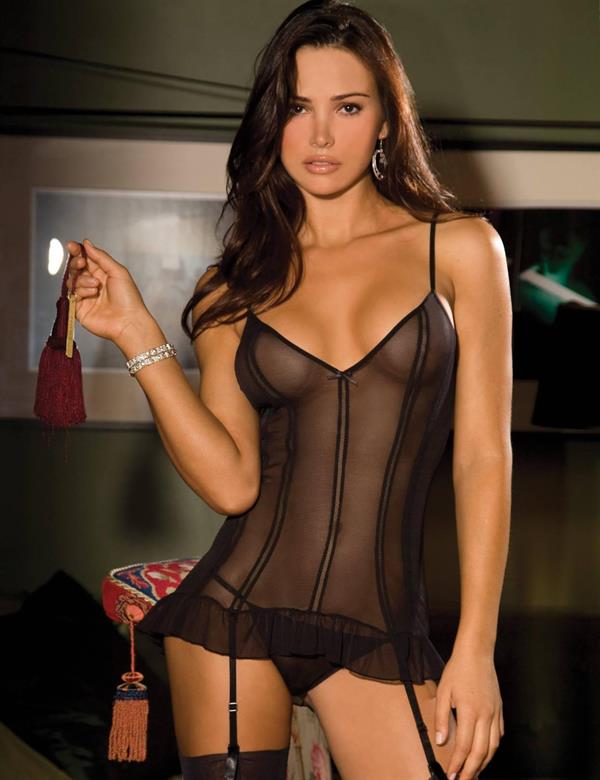 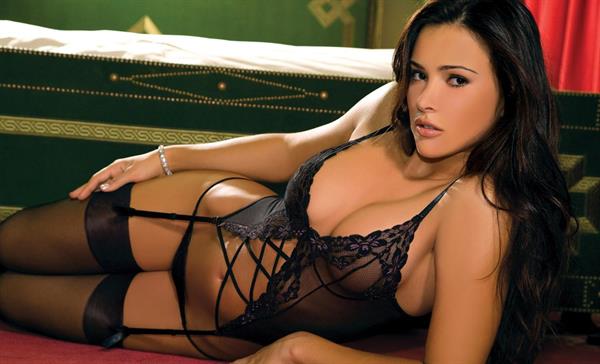