Her curves are as dangerous as riding a wooden barrel down the Niagara falls.  She’s got a rack and behind that one would die for…  And yes, she’s as beautiful as a flower in bloom.  Ladies and gents, this ultra-sexy babe is Jenna Jenovich… 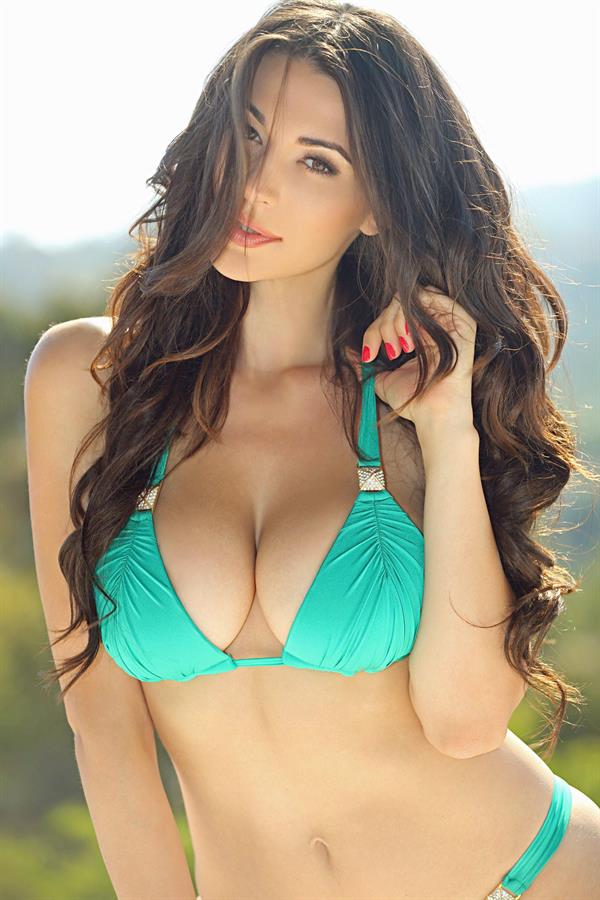 So yeah, be prepared to have extra wood.  I mean, I know I would (this is beginning to sound like a rap lyrics).  You see, every angle of this gorgeous woman will turn you on!

Jenna is a Serbian model who has graced the cover of Maxim and been featured in notable publications including GQ, Esquire, and Sports Illustrated.  She is famous for being diverse and for her exotic looks. 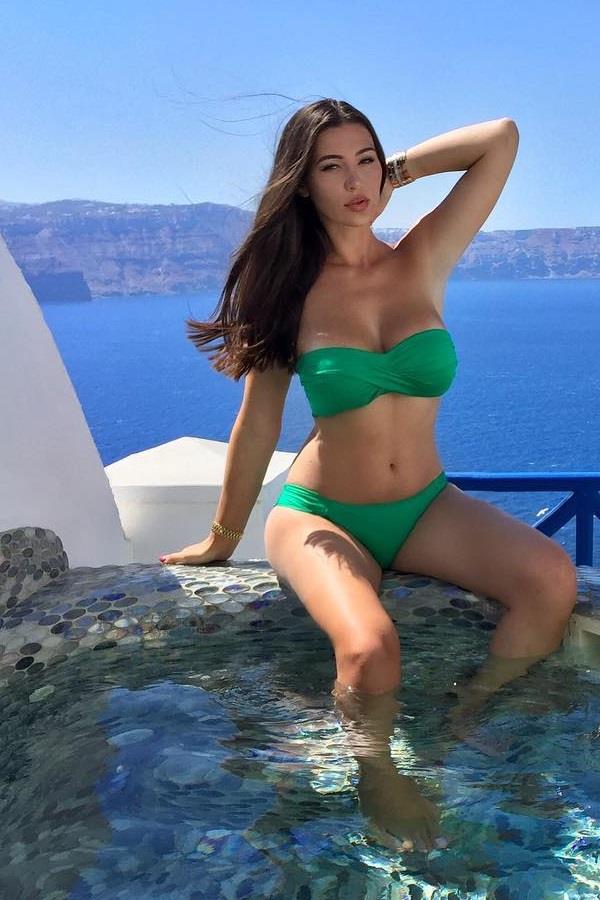 Jenna was born on April 10, 1987, near Belgrade, Serbia.  Because of the turmoil that collectively became known as the Yugoslav Wars, her family moved to Germany in 1993.  They then immigrated to the United States in 1999.  Growing up, she participated in competitive sports and excelled. 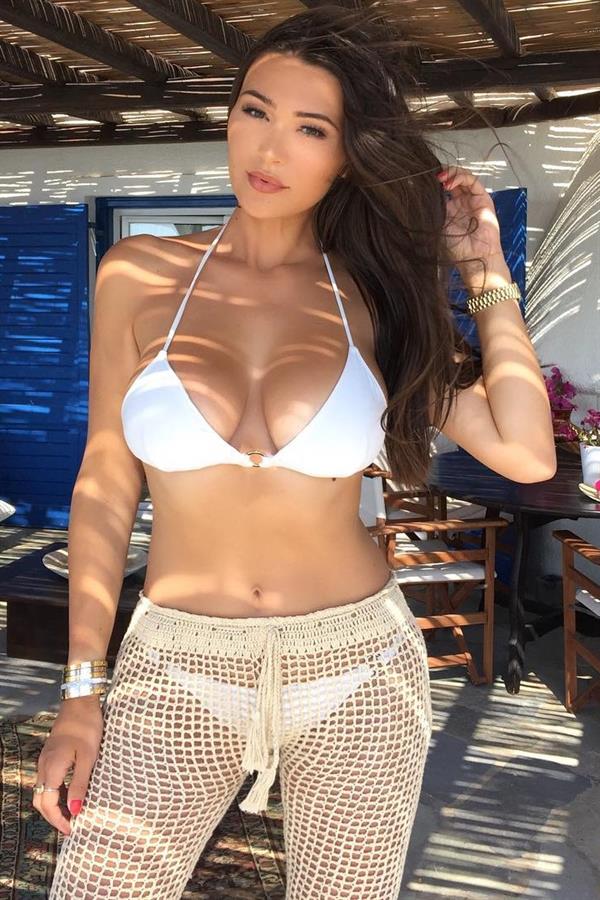 Jenna began her career in modeling at age 14, when a talent manager at a wedding discovered her.  Since then Jenna has been featured on the pages of international publications.  In June 2013, she graced the cover of Maxim Serbia.  In the same month, she was named among FHM Turkey’s 100 Sexiest Women in the World. 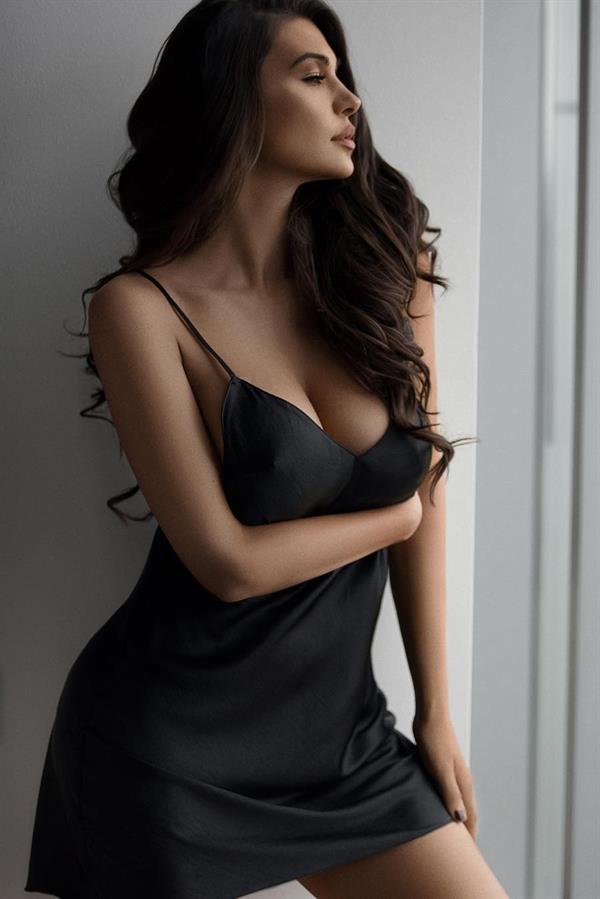 Jenna is affable, has a great sense of humor, and a captivating smile.  She describes herself as “just your average Serbian-born model next door, practical joker, sports nut, fashion junkie, movie addict, and music freak.” 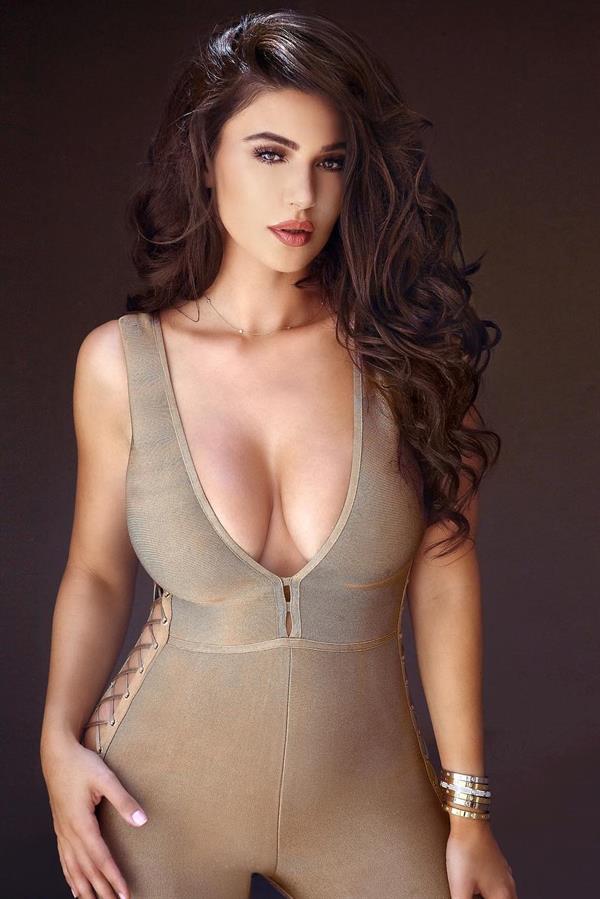 She speaks four languages fluently and frequently travels internationally.  Her work keeps her traveling year-round all over the U.S., and although she lives in Los Angeles, California, she calls Dallas, Texas her home.  When she is not working, she enjoys traveling for pleasure, reading, hiking, and being with her family and friends. 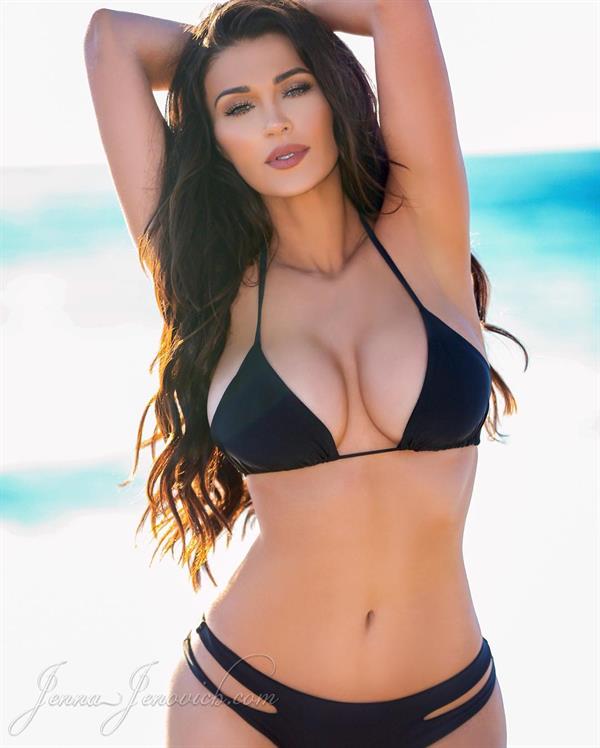 Join her over 2.2 million followers on Instagram for her latest ‘oh so hot’ posts.
Also, do visit our Jenna Jenovich page for more of her sizzling pictures. 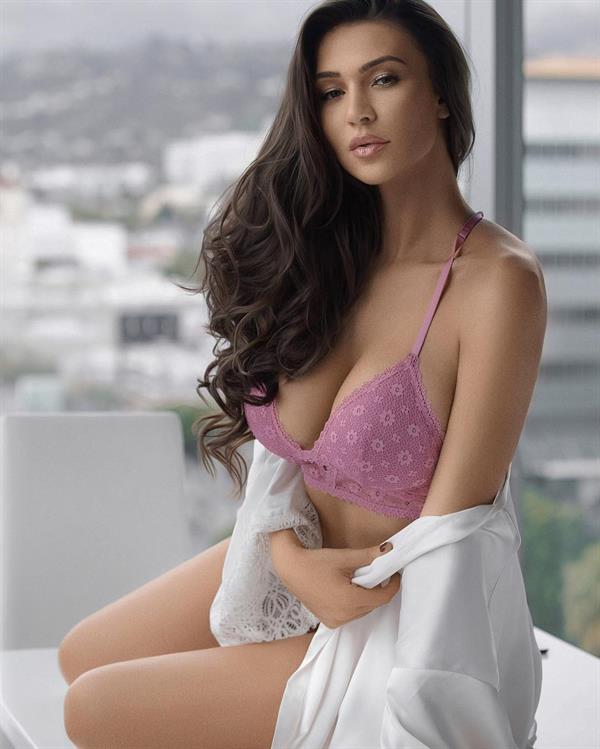 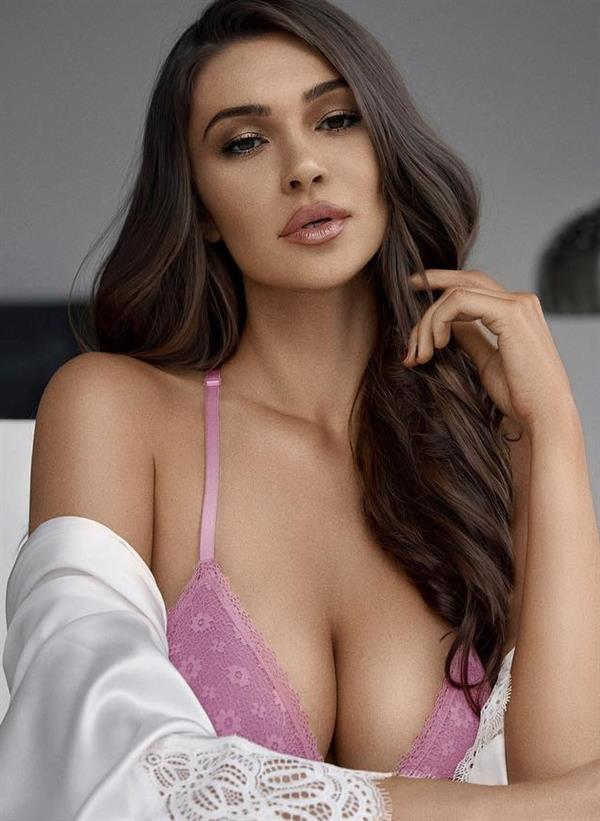 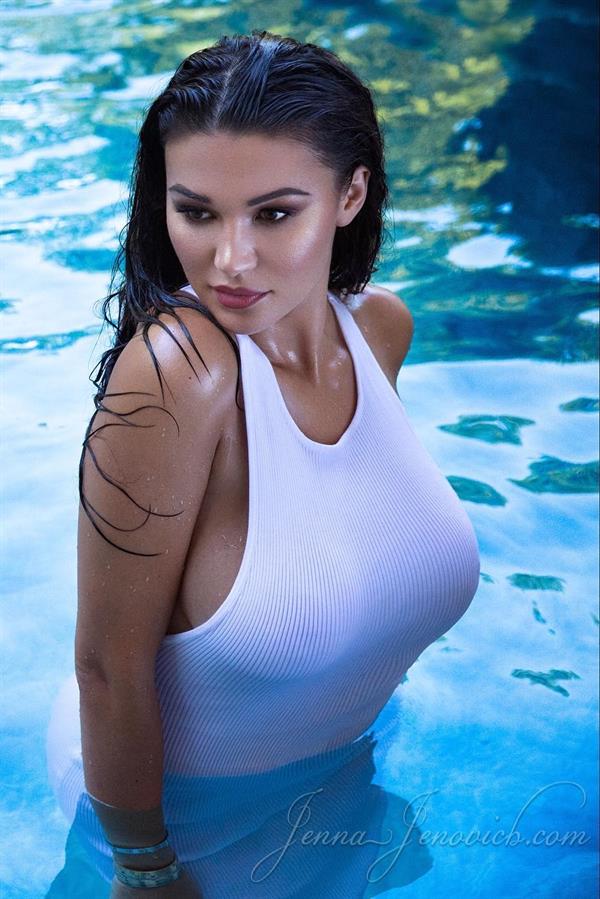 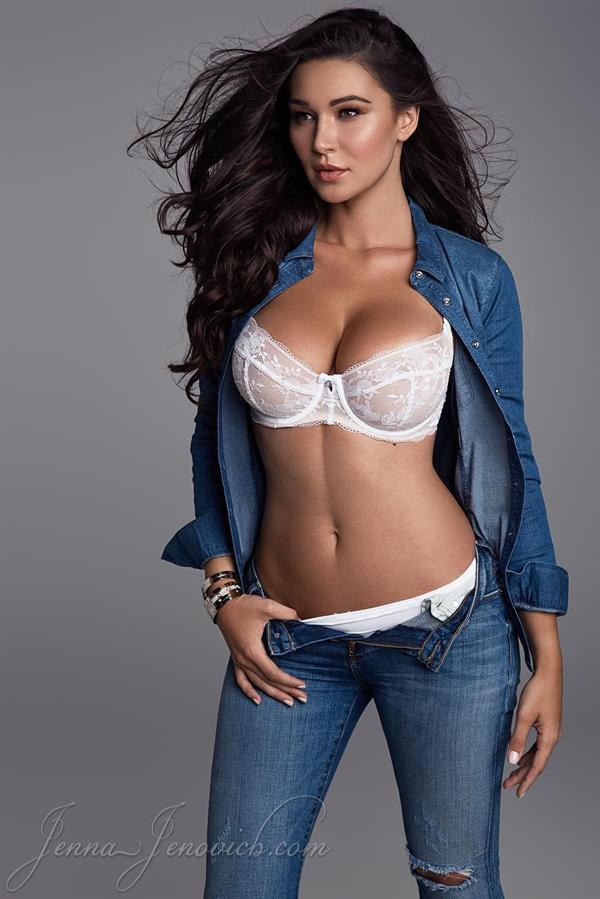 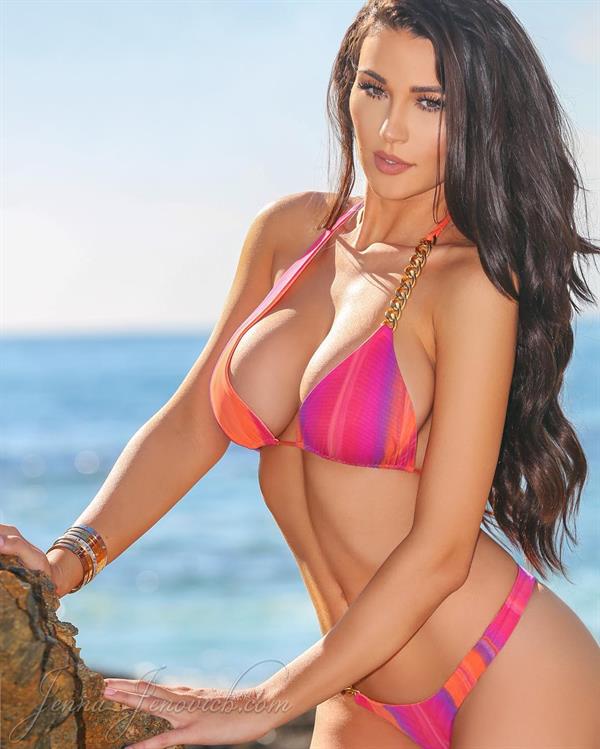 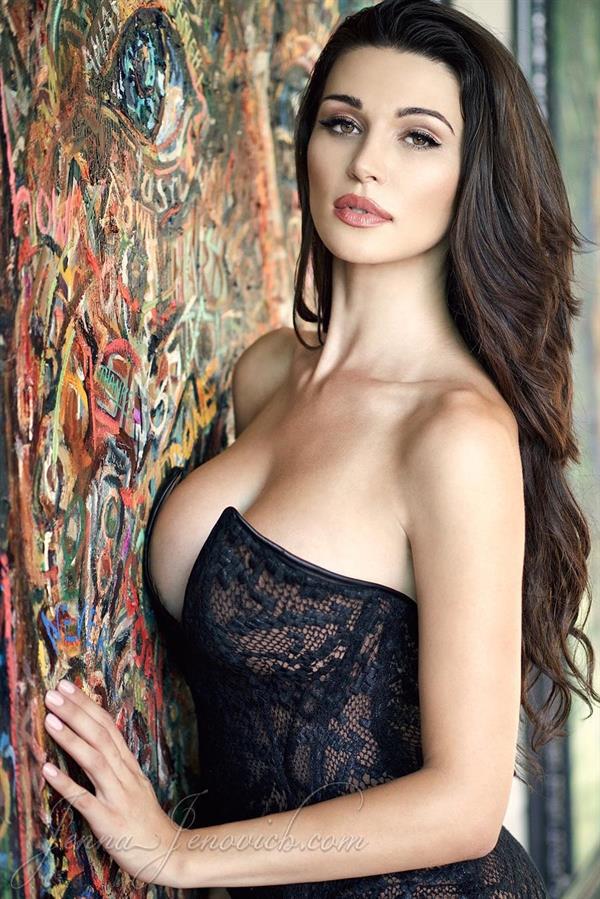 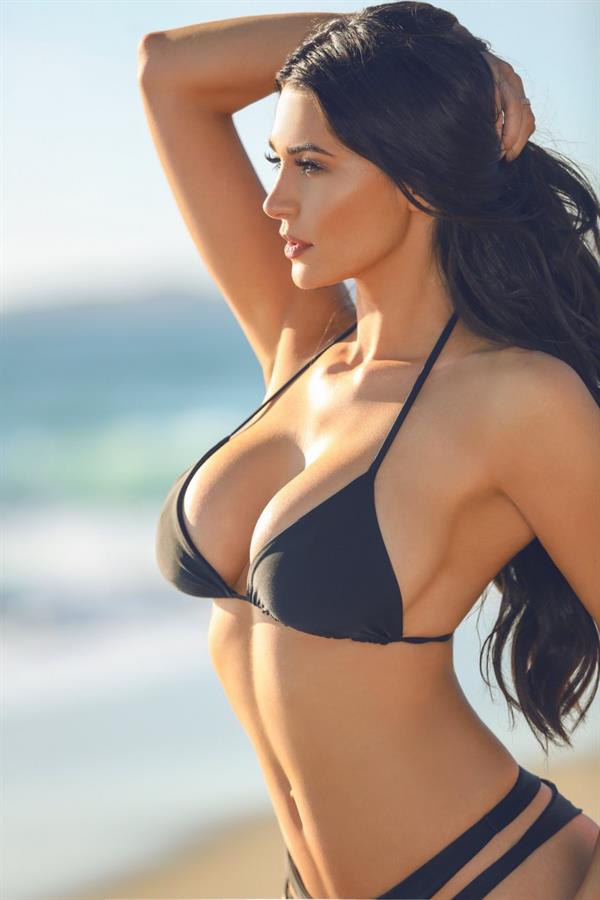