The first time I saw this exotic babe was when she appeared in 2 Fast, 2 Furious.  After that, I never really forgot her.  Oh, and you might be asking why are we only featuring her now…  To tell you the truth, I really don’t know.  Maybe it’s because I want her all to my self in a way.  But heck, Devon Aoki is famous and I’m sure that a lot of you have and/or had a crush on her… 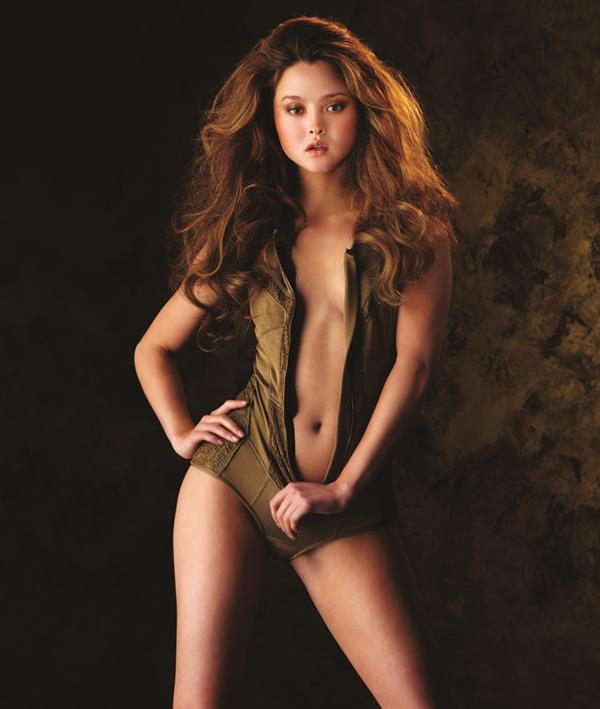 Who is Devon Aoki?

Devon is a Japanese-American actress and fashion model who, at age 16, replaced Naomi Campbell as the face of Versace. Her film roles include supporting roles in 2 Fast 2 Furious (2003) and Sin City (2005) and lead roles in DOA: Dead or Alive (2006) and Mutant Chronicles (2008). She is now considered an icon in the fashion industry. 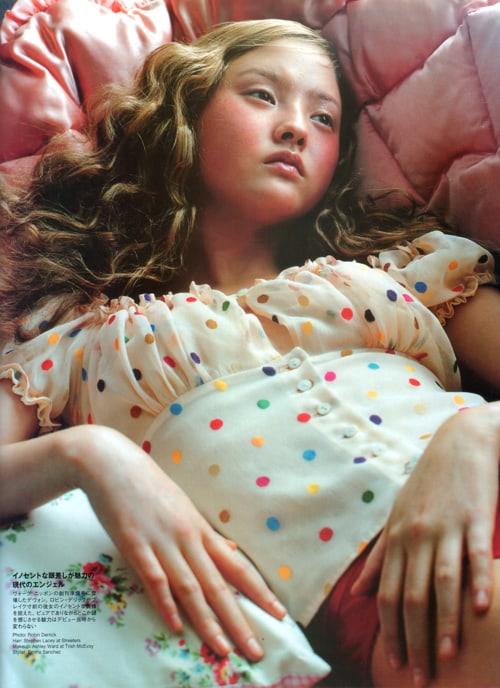 Devon Edwenna Aoki was born on August 10, 1982, in New York.  She grew up, however, in London and received her high school education from The American School in London.  Her father, Rocky Aoki, was the founder of Benihana (oh, and he’s also a Japanese wrestler) and her mother is a jewelry designer and painter with German and English ancestry. She has three brothers: Kyle, Kevin, and celebrity DJ Steve Aoki.  Devon also has three sisters: Jenifer, Kana, and Echo.  She married James Bailey and the couple has two children: James, Jr., and Alessandra. 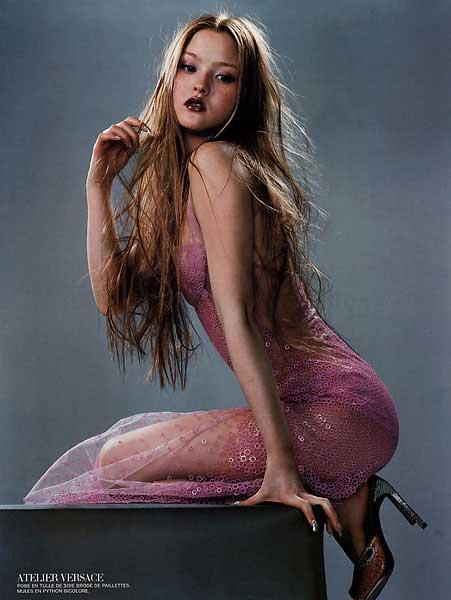 “I didn’t plan on being a model, because at the time I was in school, I was 14 years old and in school, and you don’t think of anything other than academics at that age.”

Devon has graced the covers of numerous international fashion magazines, including US’ Ocean Drive, Vegas, Nylon, i-D, Interview, Elle Girl and UK’s Wonderland; Korea’s CosmoGirl; France’s Jalouse; Australia’s Russh and 10 Magazine; Japan’s Voce and Harper’s Bazaar; and Malaysia’s Her World.  Additionally, Aoki has appeared on the covers of Vogue (Germany, Russia, Japan, Korea) and Numéro Tokyo.  In 2006, she posed for Singaporean photographer Leslie Kee for charity photo-book “Super Stars”, which was dedicated to the victims of the 2004 Asian tsunami disaster. 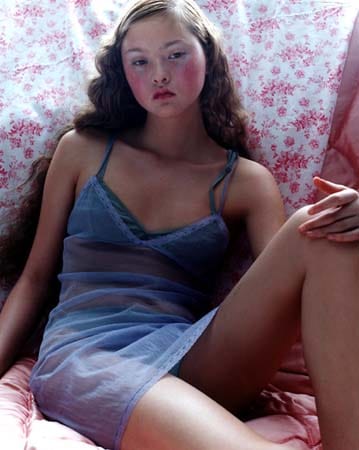 In September 2007, she designed a capsule collection for Levi’s Asian market called Levi’s +D. Devon described the collaboration by saying: “It’s called Levi’s + D, the D is for Devon. We’re doing everything from denim to swimwear – you name it! I get inspired by vintage pieces you can’t really get anymore.”

Devon debuted with the 2003 comedy film Death of a Dynasty in the character of Picasso.  In 2007, Aoki was seen in the talk show Up Close with Carrie Keagan as herself in just 1 episode.  As an actress she has appeared in films 2 Fast 2 Furious, D.E.B.S., Sin City, Dead or Alive, War, Mutant Chronicles, and Rosencrantz and Guildenstern Are Undead.  She was cast as Tatsu Yamashiro in Arrow season 3 but was replaced by Riala Fukushima due to a scheduling conflict.  She appeared briefly in documentary films I’ll Sleep When I’m Dead and Jeremy Scott: The People’s Designer the former about her brother Steve Aoki. 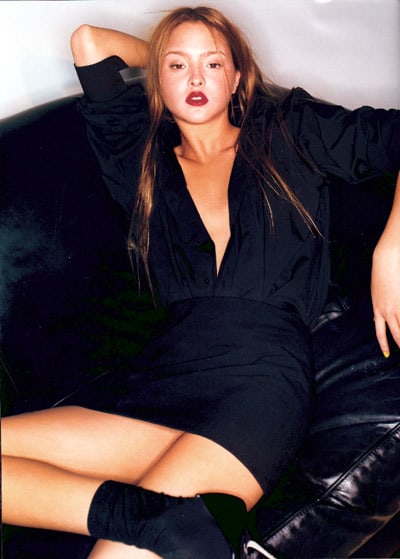 Devon began modeling when she was 14, the same year her godmother introduced her to Kate Moss.

In 2017, Dominic Cadogan of Dazed called Devon a “cult model” and “one of the most recognizable alternative faces of the 90s”.

Aside from modeling and acting, Devon likes writing poetry and playing the drums.

She has been romantically linked to Joseph Gordon-Levitt

Devon Aoki is married to James Bailey, and they have a son and two daughters: James Hunter, Alessandra Linville, and Eleanor Talitha.  Her daughter Alessandra appeared in Guess Kids spring 2018 advertising campaign. 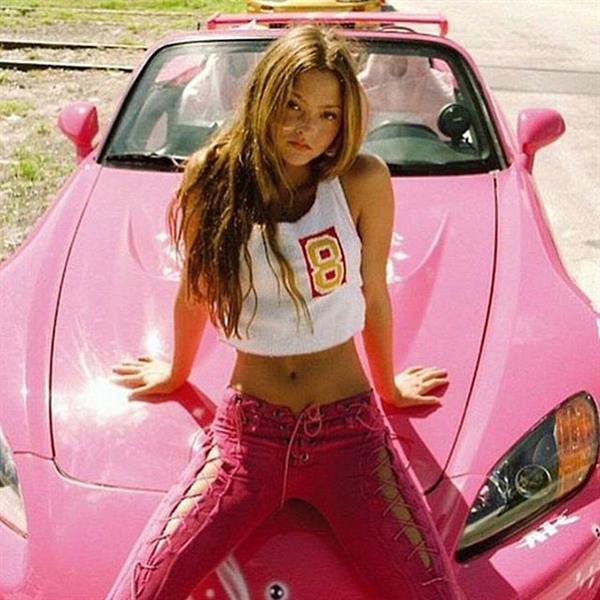 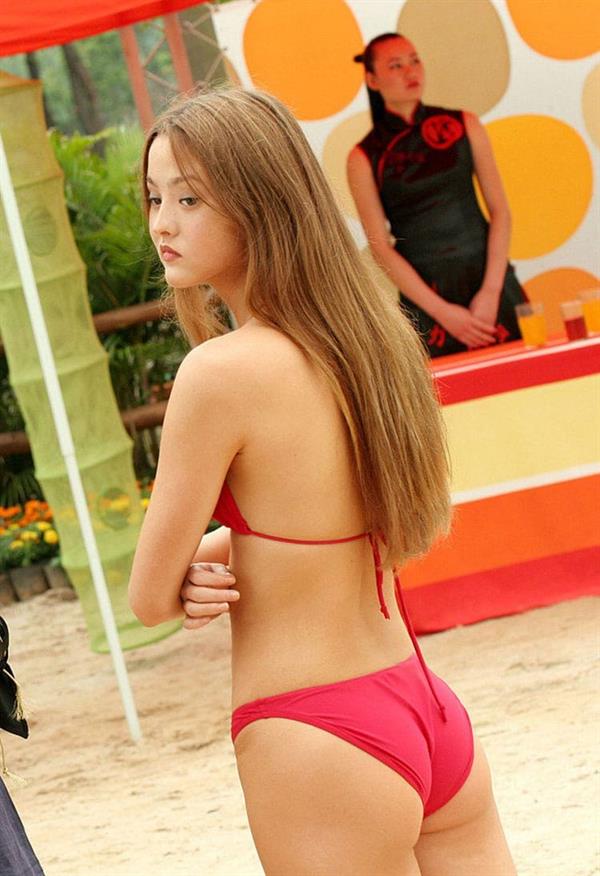 Follow Devon on Instagram for her latest personal posts.
Also, do visit our Devon Aoki page for more of her sizzling blast from the past pictures. 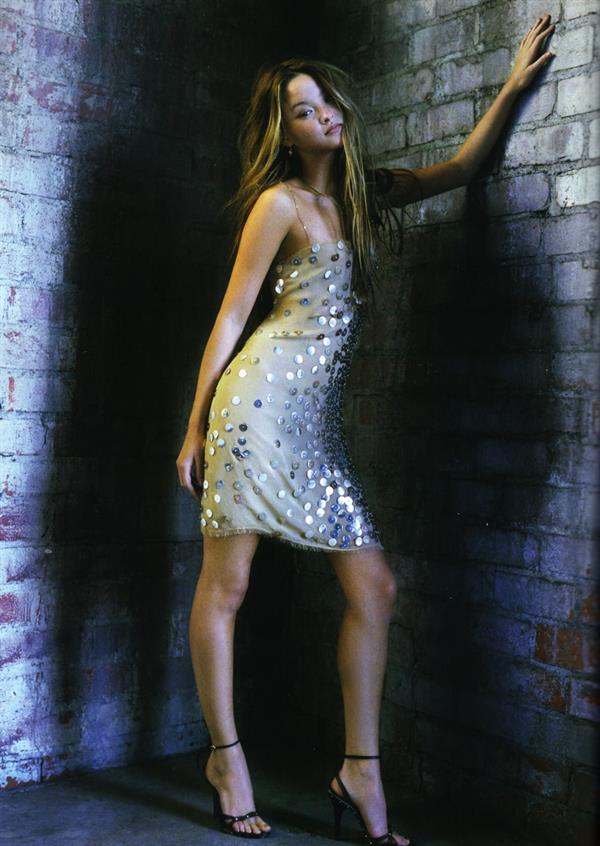 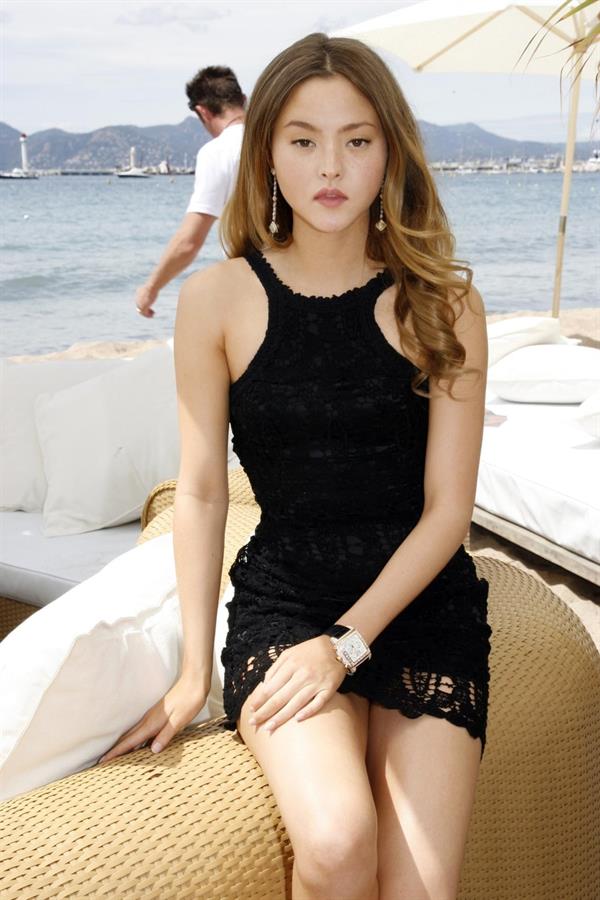 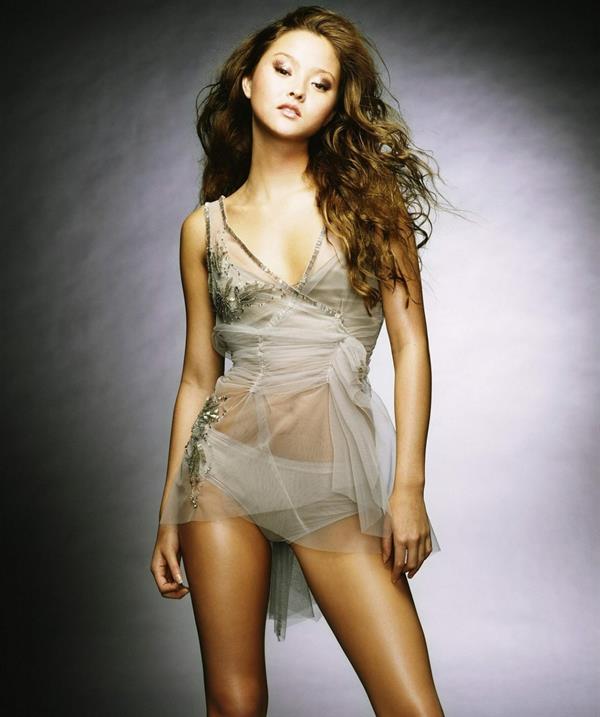 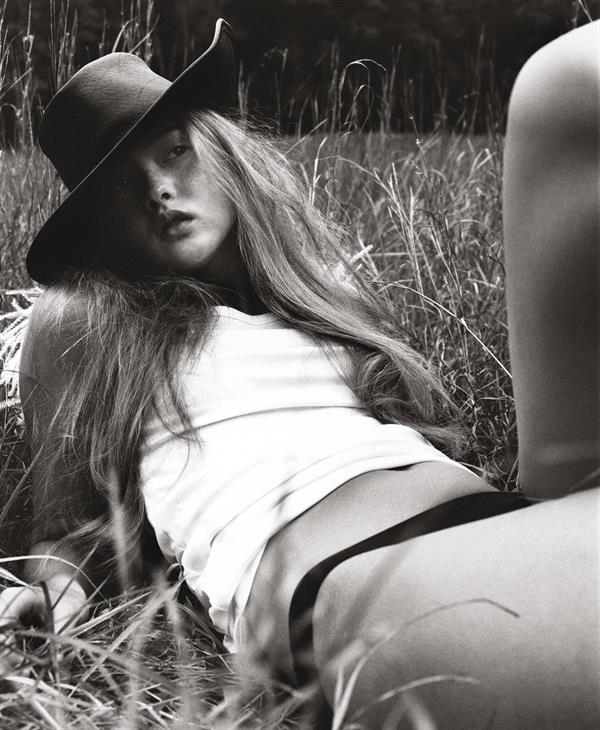 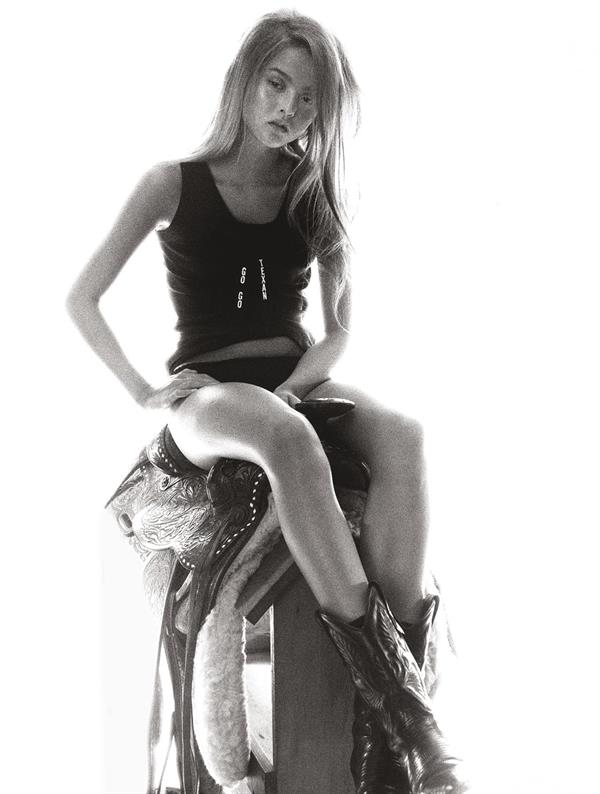 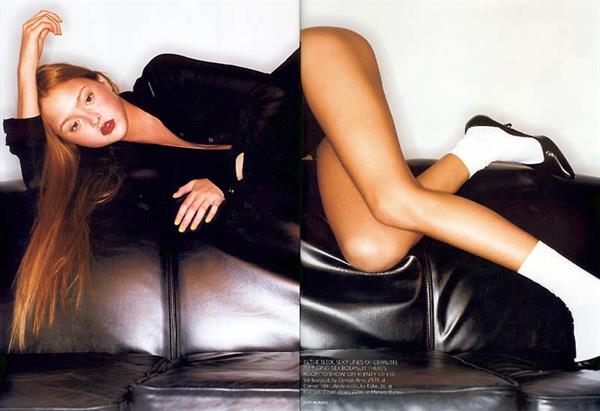