Yeah, she looks like an angel.  But who is this lady who captured the heart of Miley Cyrus‘ ex-husband?  Now, we’re not going to focus on that.  What we’re here to show you is how beautiful (and hot) Gabriella Brooks is.  I mean, let’s start off with this one picture. 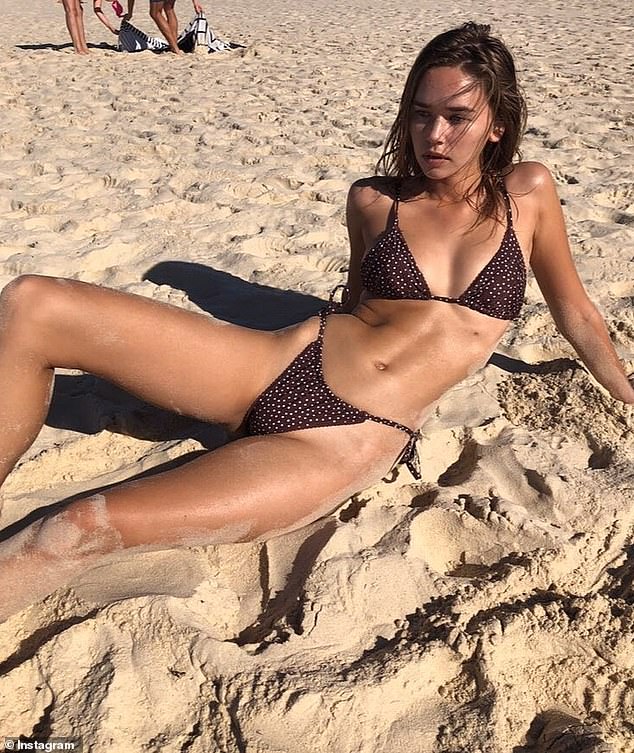 Her eyes, alone, could soften the most hardened of you.  And her body could harden the softest stage of your member.  Yes. She is sizzling.  A sizzling angel, you may call her.

Who is Gabriella Brooks?

Gabriella is an Australian model and actress who is famous for her work with brands such as Solid and Striped, Topshop, and Calvin Klein.  She is currently under representations for Next Models Management and came to the spotlight because of her campaign for SurfStitch. 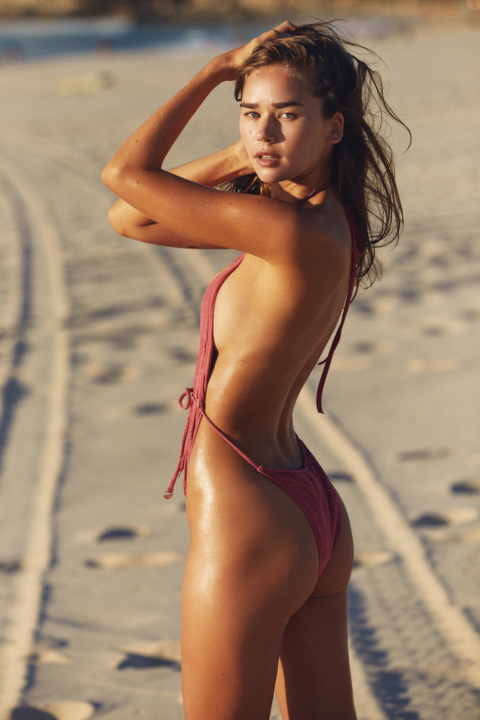 As an actress, she had an appearance in The Hunger Games which starred Liam Hemsworth.

Gabriella Brooks was born on May 18, 1996, in Sydney, Australia.  She has a brother named Landon who is also an actor.  She attended Sydney University and has a bachelor of arts in ancient history and archaeology. 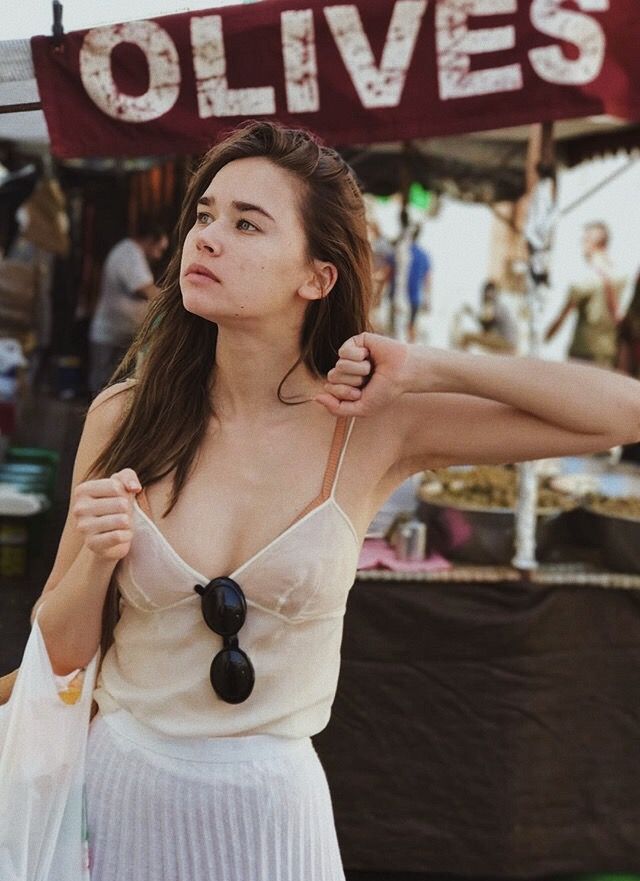 Gabriella Brooks began modeling at age 14 when she was scouted by an agent from Viviel models.  She then became under representations from Storm and Priscilla models.  Since then, she has appeared in countless ad campaigns. 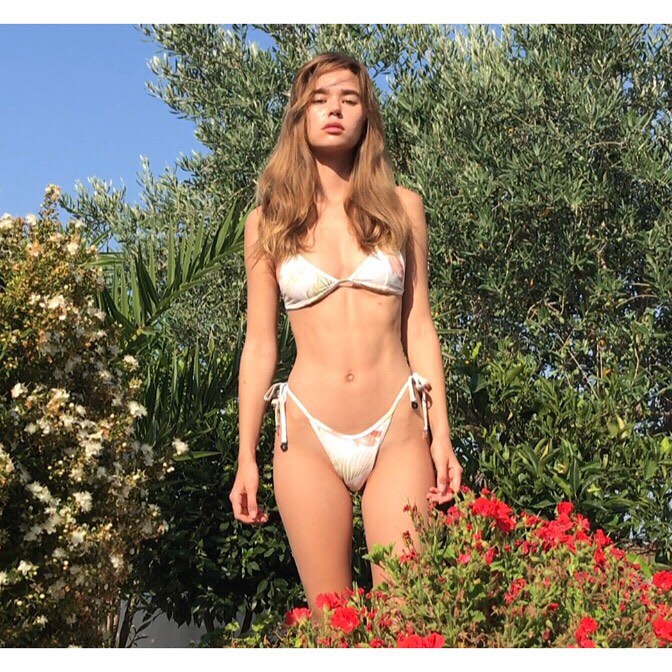 Gabriella is currently in a relationship with Liam Hemsworth.  In January 2020, paparazzi photographed Gabrielle and Liam kissing on a beach in Australia. 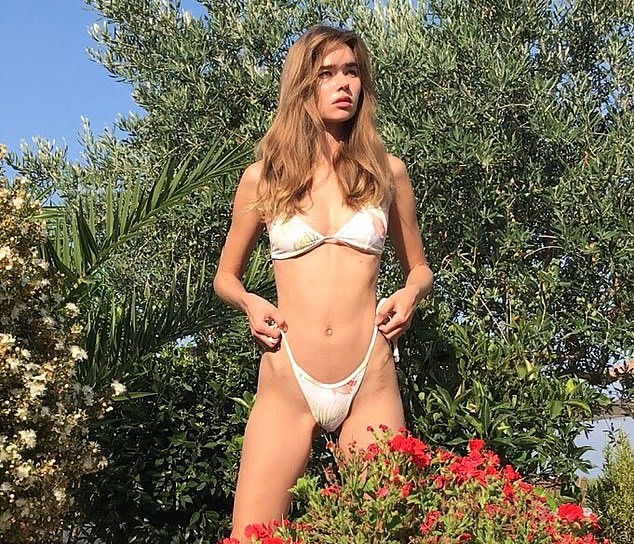 She was previously dating The 1975 rocker, Matty Healy, for four years.  The couple made their public debut at the 2017 Brit Awards, they are believed to have been together since 2015.  The pair’s split came because “he parties a lot at home when he’s there” and Gabby had just had enough. 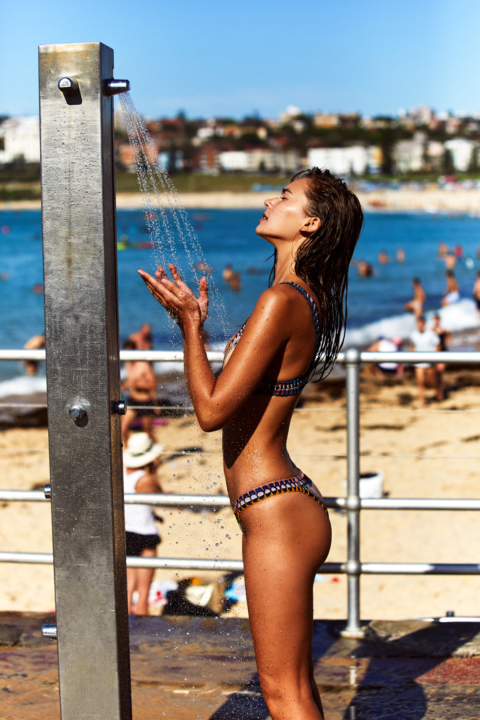 Follow her on Instagram for the latest about her.
Also, do check out our Gabriella Brooks page for more of her pictures. 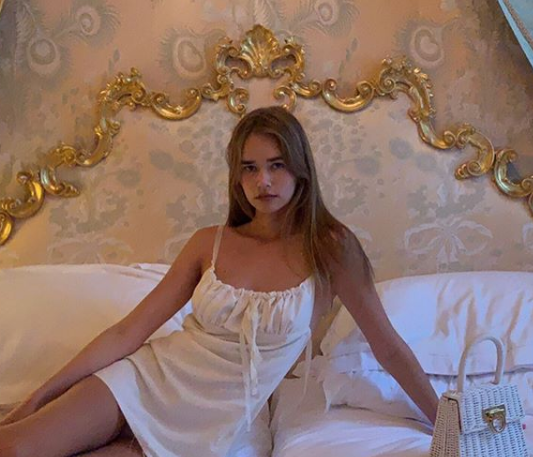 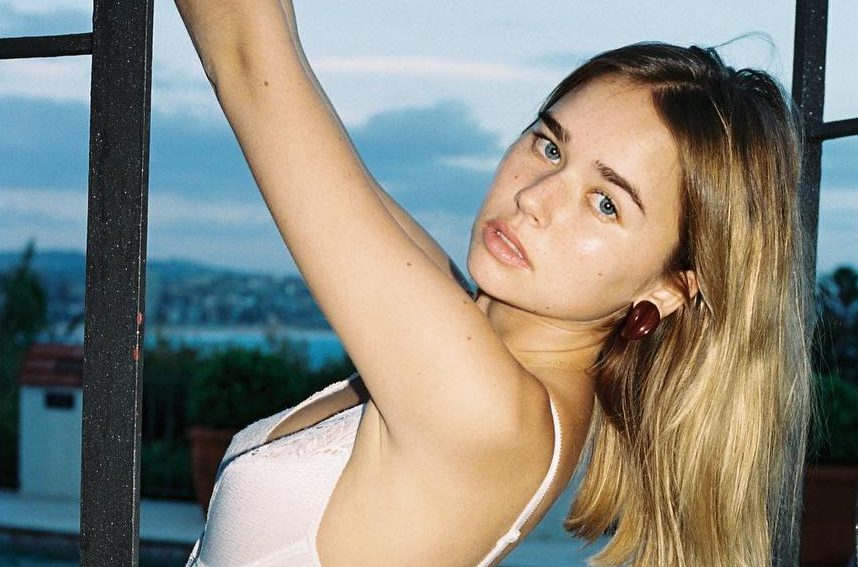 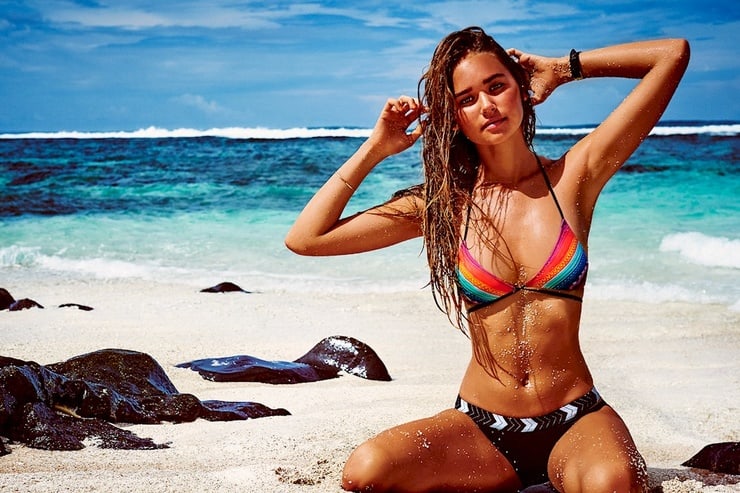 Get To Know The All-Season Supermodel Karolina Kurkova
Invisible No More: Kate Mara’s Hotness Is For Everyone To See