Nikki Sanderson is just blazingly hot.  And no one…  No one, in our readers would disagree.  Those dimples on her cheeks add a certain cuteness to her hotness.  And you all damn well that we just love the cute and hot combination. 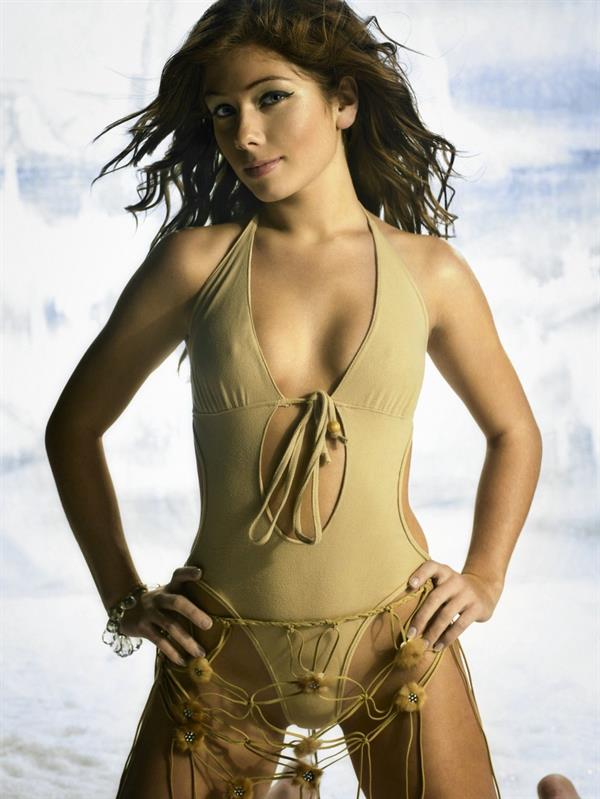 That face.  Totally distinct and one of a kind.  Okay, that’s a bit redundant…  It’s just that there’s something about her face than turns one on.  Oh, and her body…  Man, that is to die for.  The slope from her waist down to her hips is just…

Who is Nikki Sanderson?

Nikki is an English actress, model, and television host known best for her work on the popular Hollyoaks and Coronation Street soap operas.  She also worked as a cover model for Maxim and as a host for the Junior Eurovision Song Contest. 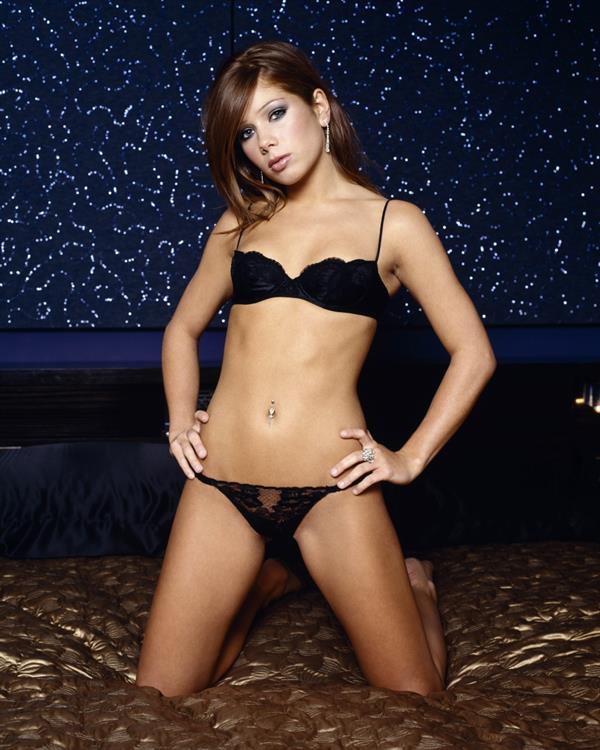 Nikki is considered one of the most successful and veteran actresses of the TV show business.  Apart from that, she has done some prominent roles in feature films too.  She has also been nominated for many awards during her stellar career.

Nikki Ann Sanderson was born on March 28, 1984, in Blackpool, England. 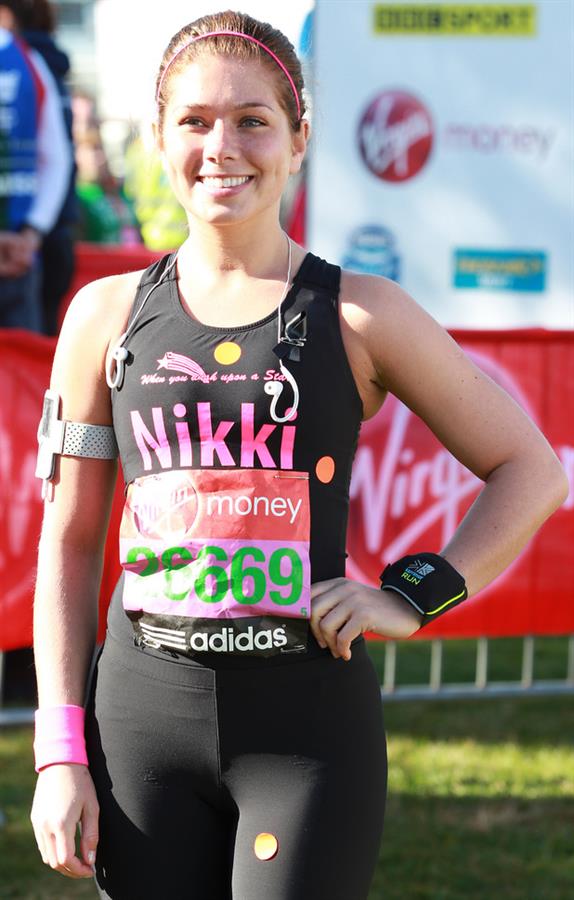 Nikki Sanderson began being active in the entertainment field since 1999 (and she is still active, mind you).  She made her debut on the television series Coronation Street in 1999, portraying the character of Candice Stowe.  Since then, her career began to blossom. In 2005, she also appeared in the television film Coronation Streer: Pantomime as Candice Stowe.  In 2008, she was cast as a dance teacher Gee Gee in the movie Clubbed and as Audrey in Boogeyman 3.  She was also part of the main cast of the series Heartbeat (2008). A couple of years after that, Nikki starred in the 2010 UK tour of The Vagina Monologues.

In 2012, Nikki was cast as Maxine Minniver in the television series Hollyoaks which she has been nominated for the “Best Actress” award at the British Soap Awards 2014 and 2015.  She was also nominated for “Beat Serial Performance” at the National Television Awards 2015. 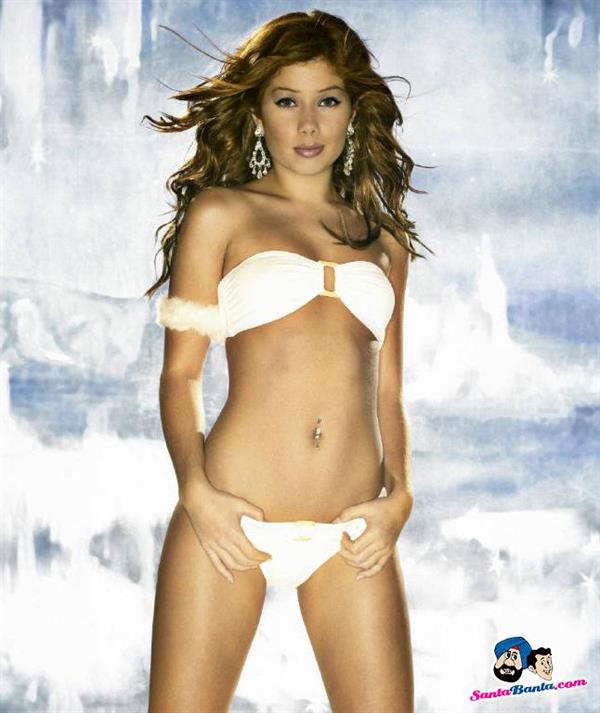 Nikki is also a keen singer and has appeared in many reality TV shows as a singer like in the X-Factor and was coached by Sharon Osbourne.

Nikki was featured as Peter Pan in a 2012 pantomime production at the Gracie Fields Theatre in Rochdale, Greater Manchester, England. 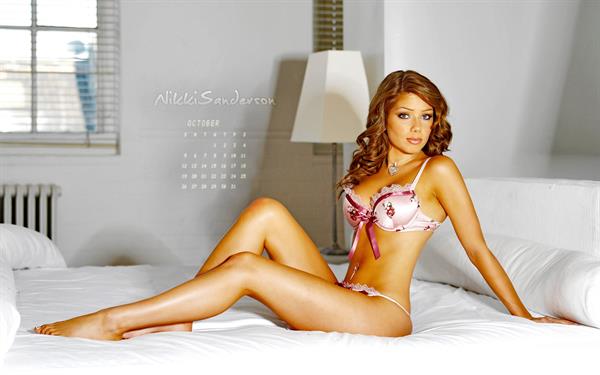 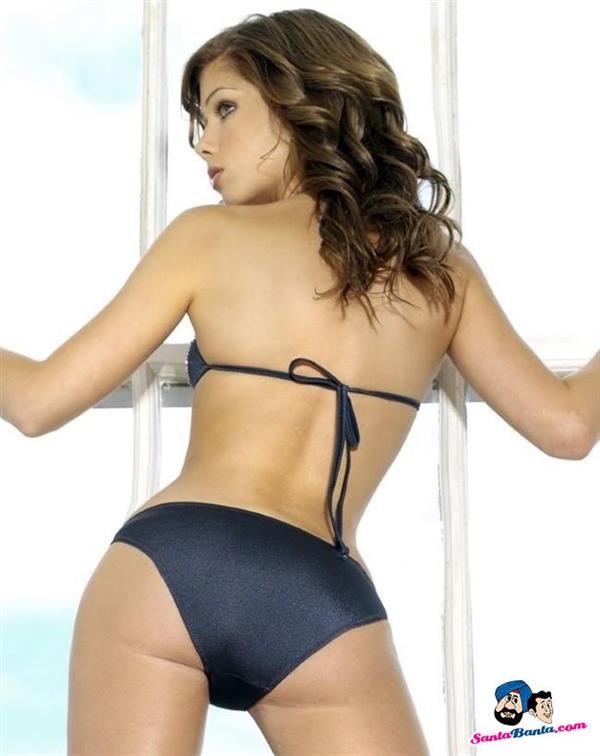 Follow Nikki on Instagram for her latest personal uploads.
Also, do check out our Nikki Sanderson page for more of her. 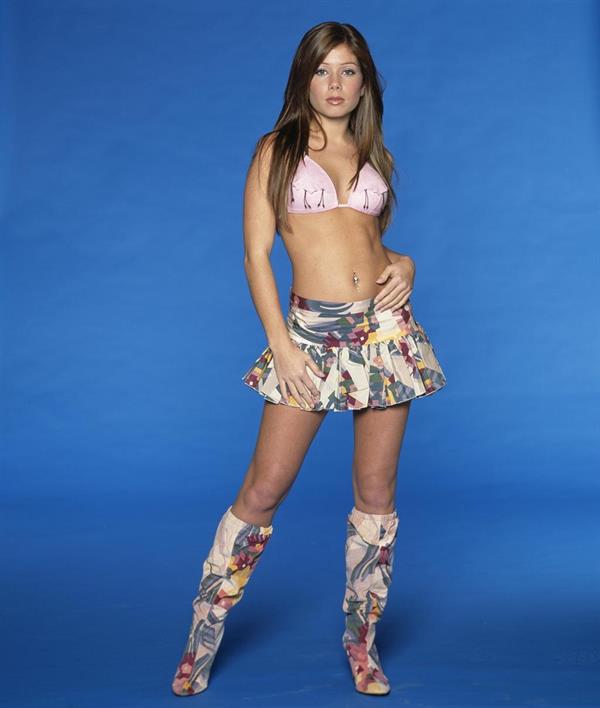 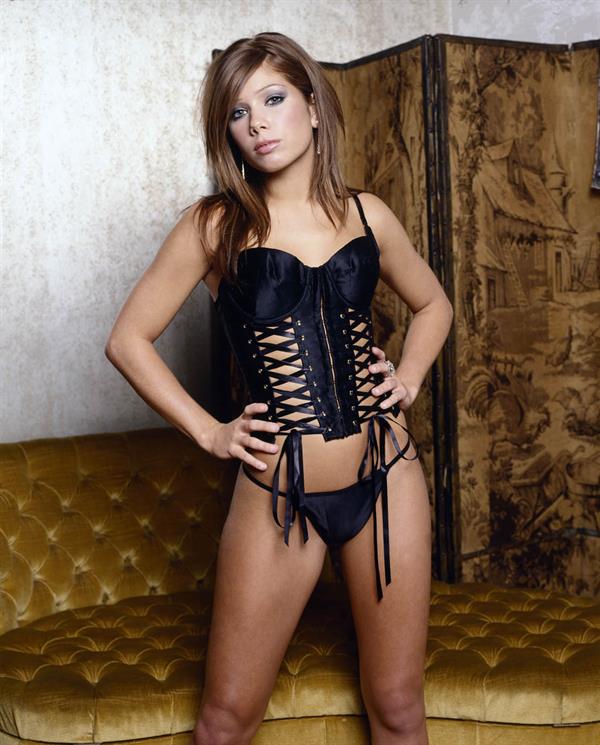 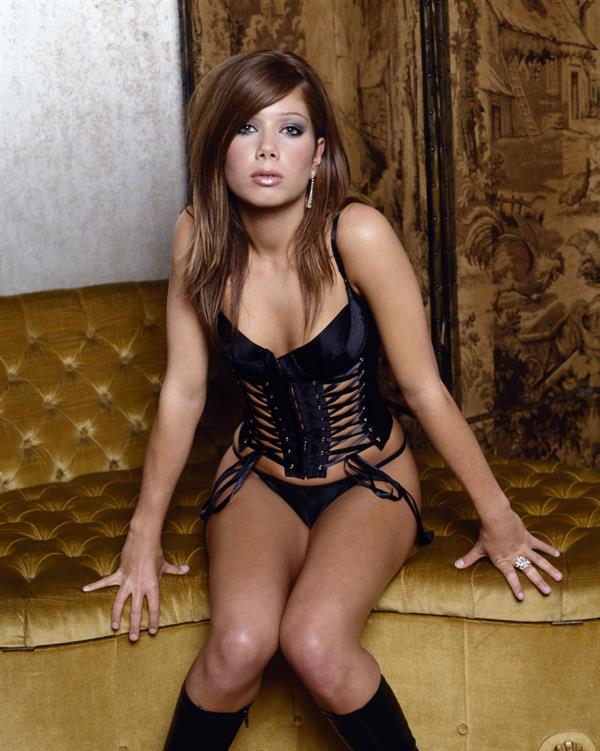 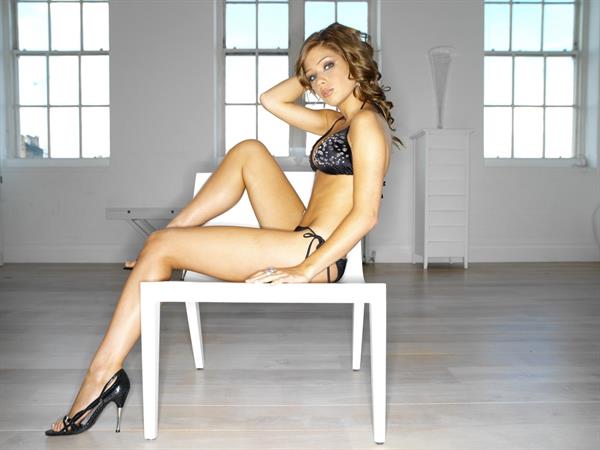 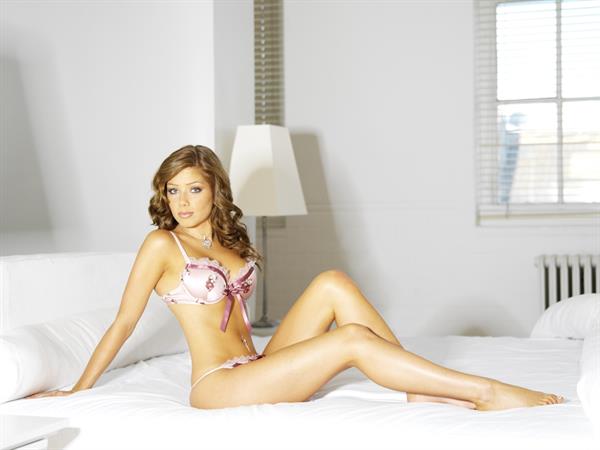 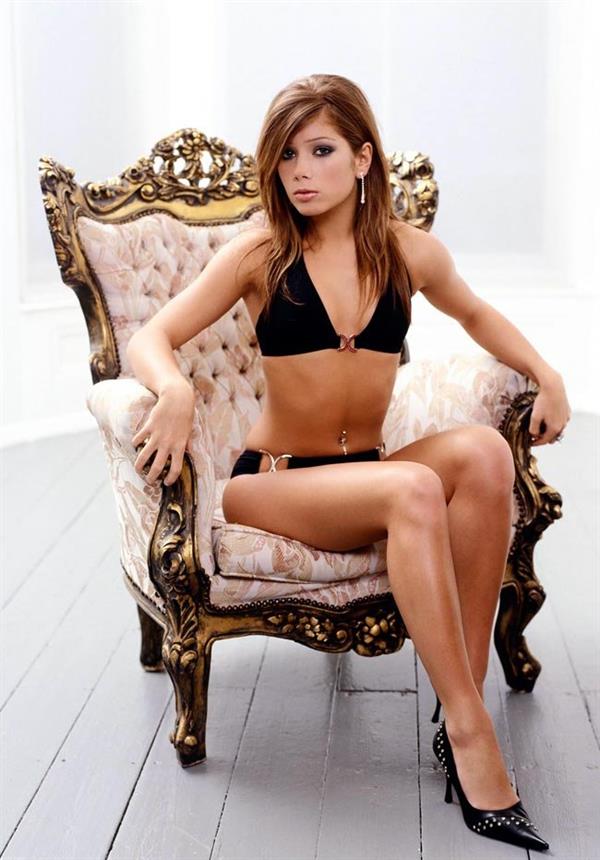 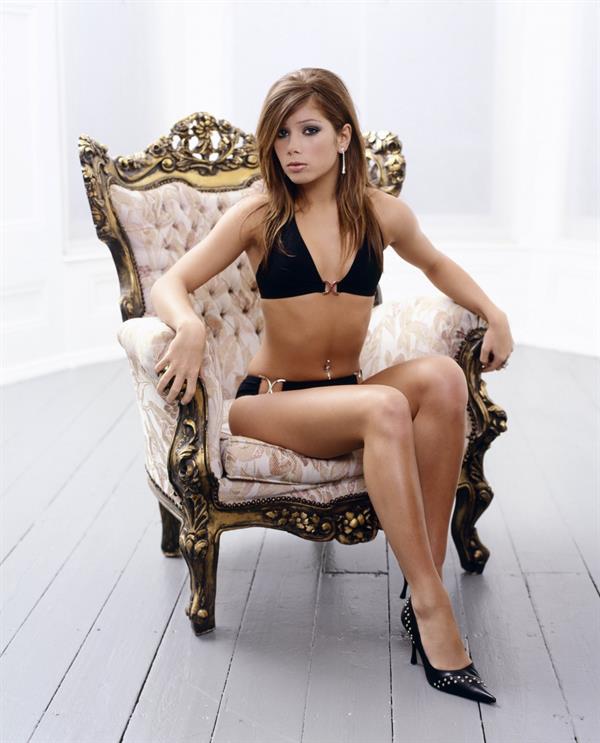 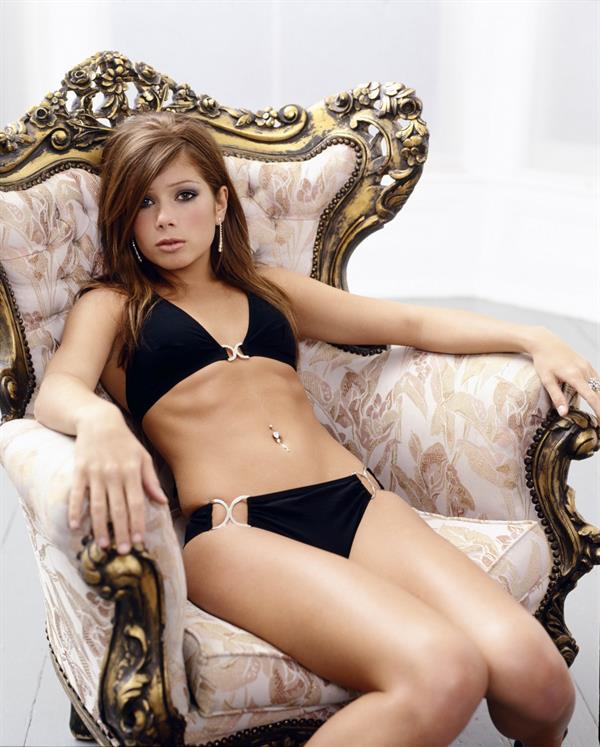 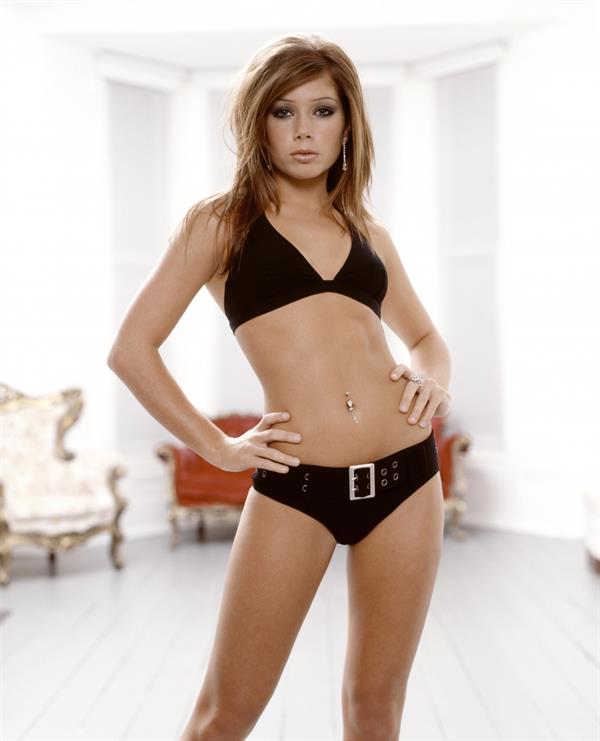 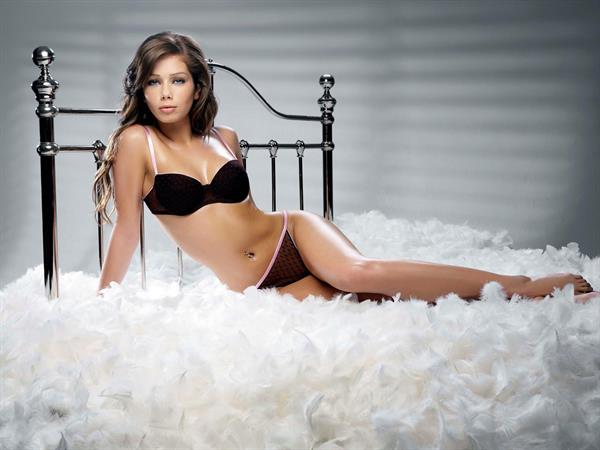 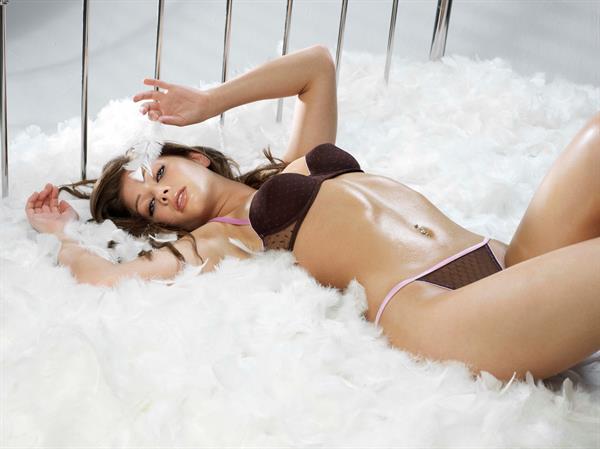 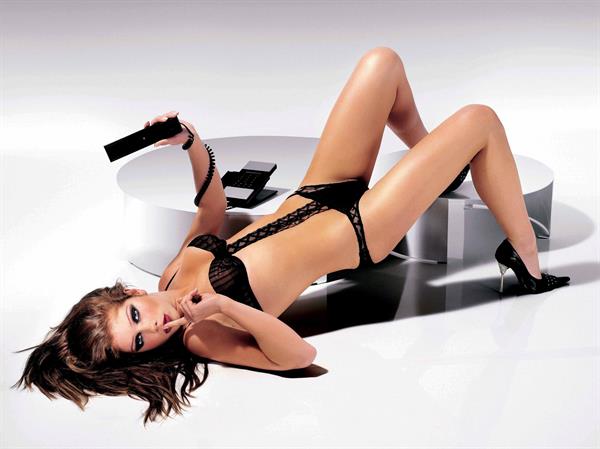 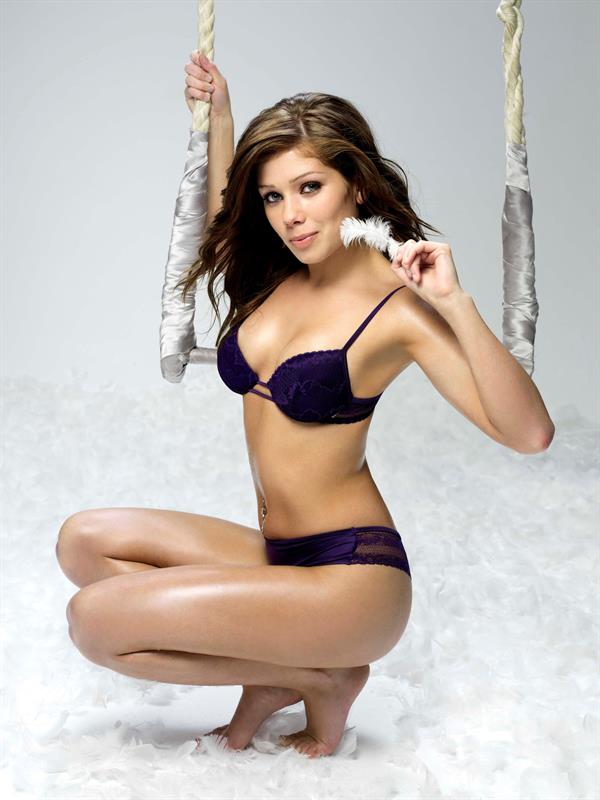 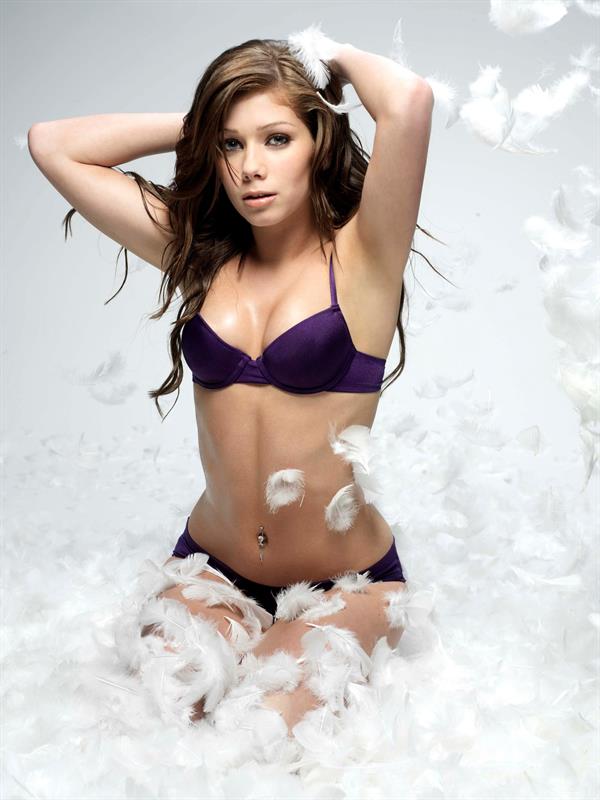 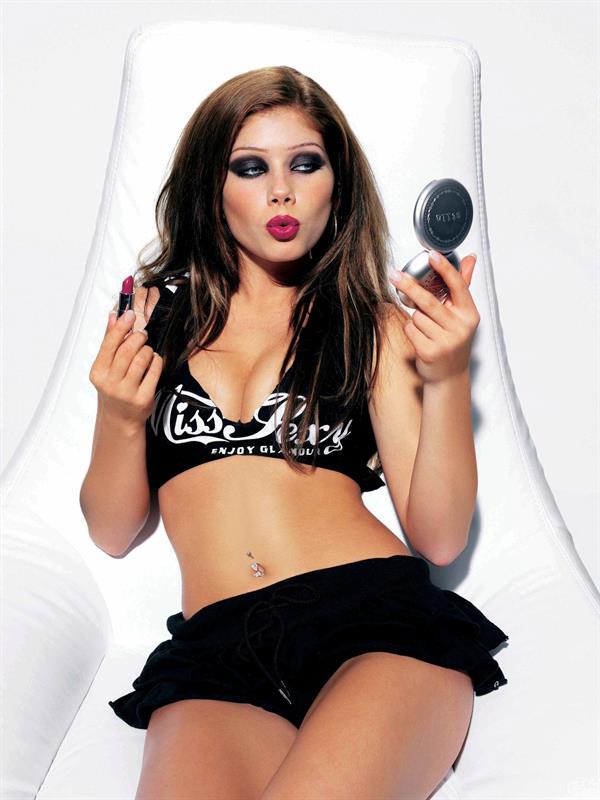 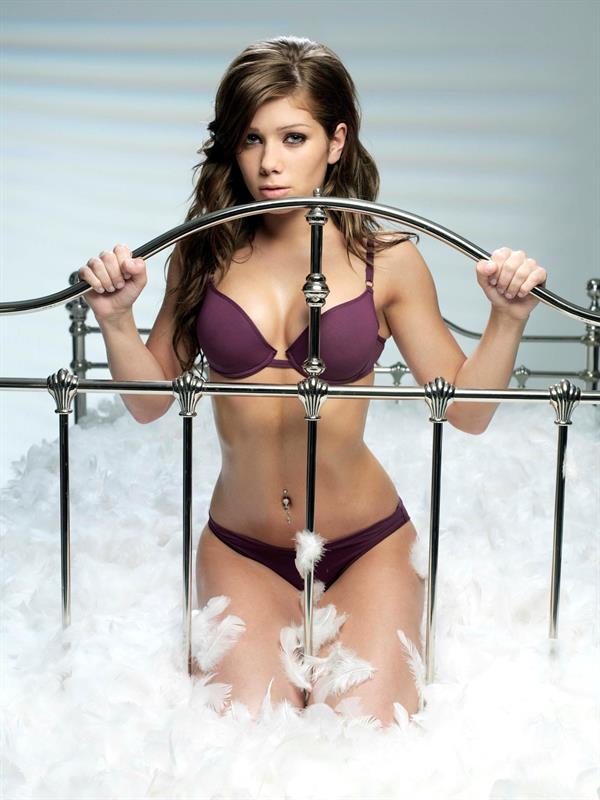 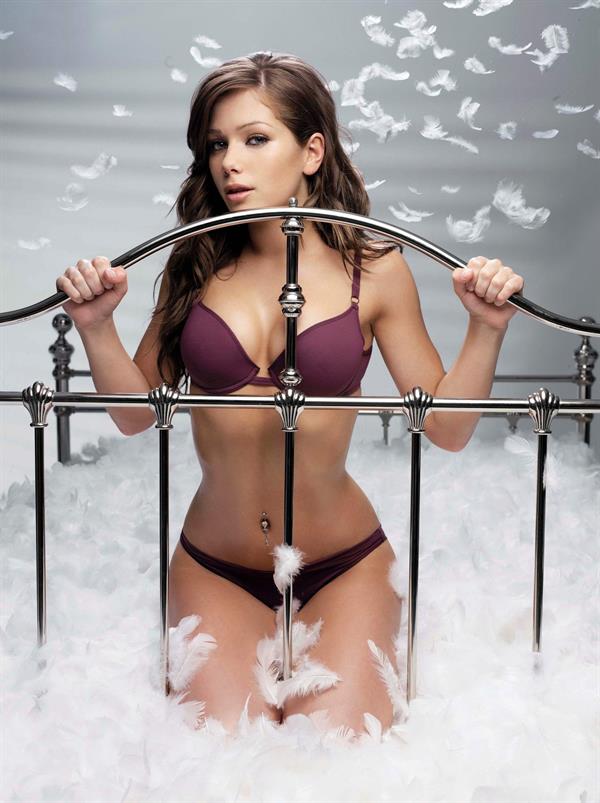 The Super Fit Eva Andressa Is Perfect For This Friday
Felicity Jones Is Our (Geeks And Nerds) Ultimate Hottie!