Now, this woman has got a face and body to die for. And no, that is not an exaggeration.  She is really that hot…  You, see, my screensaver right now is a collection of her bikini pictures.  Oh, and you will also do that too.  Maybe after this article.  I don’t know.   All I know is, Laura Dundovic is so hot, she would be on your mind for a long time.  Weeks even.  Oh, and you just won’t complain for her overstaying in your brain. 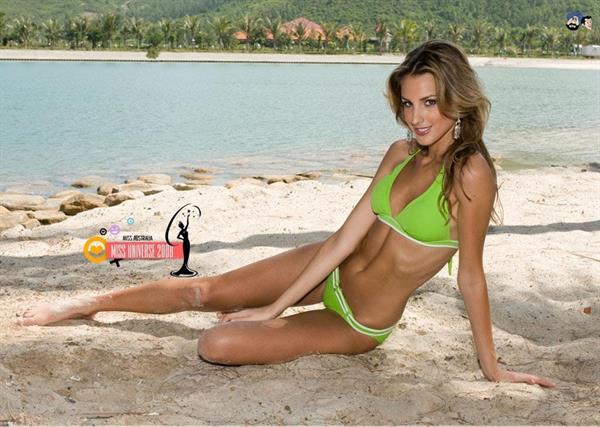 Laura is an Australian model and beauty pageant titleholder who won Miss Universe Australia 2008 and represented Australia in the Miss Universe 2008 competition, in which she placed in the top 10.  She also presented the reality series Dating in the Dark and later competed on her country’s version of I’m A Celebrity, Get Me Out Of Here! 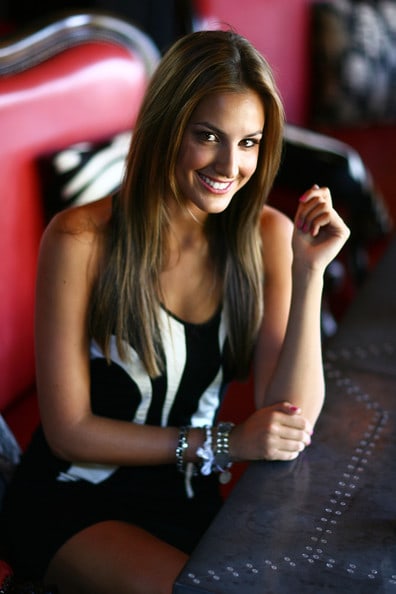 Laura Dundovic was born on September 16, 1987, in New South Wales, Australia.  She is of Croatian and Maltese descent. 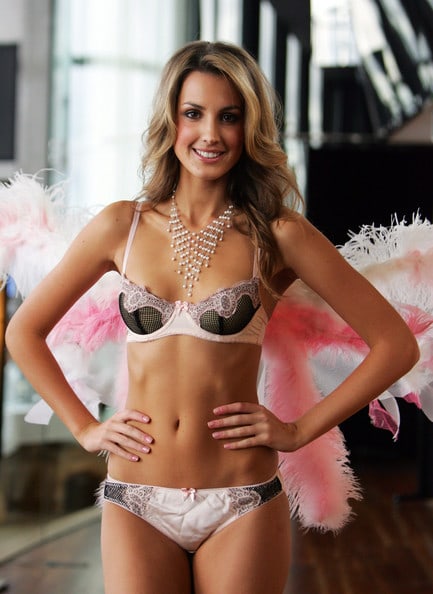 After graduating from Australia’s Mount St. Benedict College, she planned to begin university coursework in psychology; however, she pursued modeling opportunities instead.

Laura was crowned Miss Universe Australia 2008 and placed in the top 10 at the world pageant.  On returning from the pageant, she completed her psychology degree at Macquarie University and has deferred her study for honors. 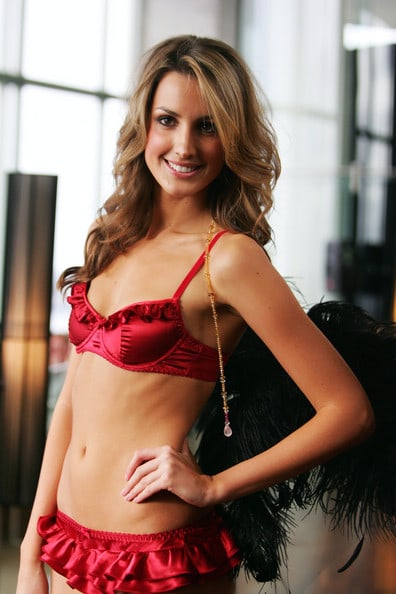 Laura has been the face of brands such as Charlie Brown and international shoe label Steve Madden and a Myer ambassador.  Her work has taken her all over Australia and also internationally including Asia, Europe, and America.  Also, a presenter, Laura was the host of Foxtel’s Dating in the Dark and has hosted for international celebrities including E! reporter Guilana Rancic and boxing legend Sugar Ray Leonard.

Laura is also very athletic competing in marathons and triathlons.  In 2014, Laura was a Nike She Runs Ambassador and was also selected to run in Java for Nike.  She was also the first Australian face of Nike NTCtour.

Laura is also an adventure lover and was selected by Papua New Guinea tourism to trek Kokoda. 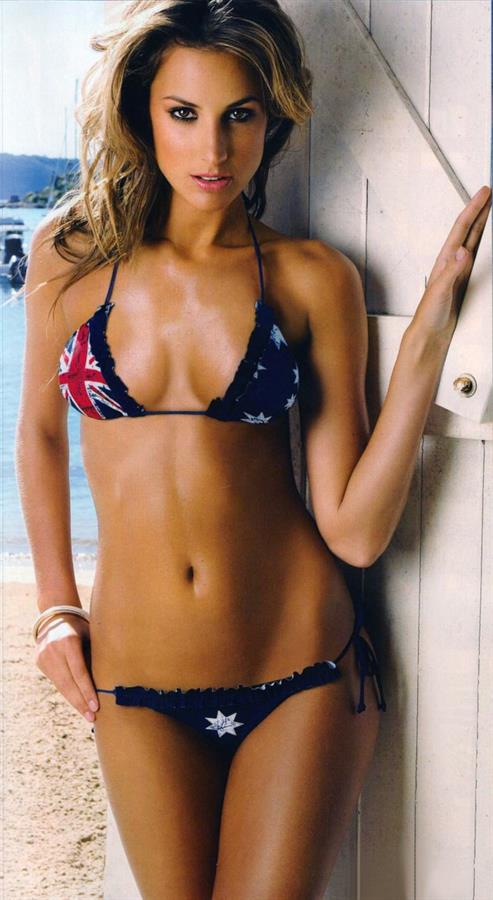 Follow her on Instagram for her latest personal posts.
Also, do check out our Laura Dundovic page for more of her sizzling pictures. 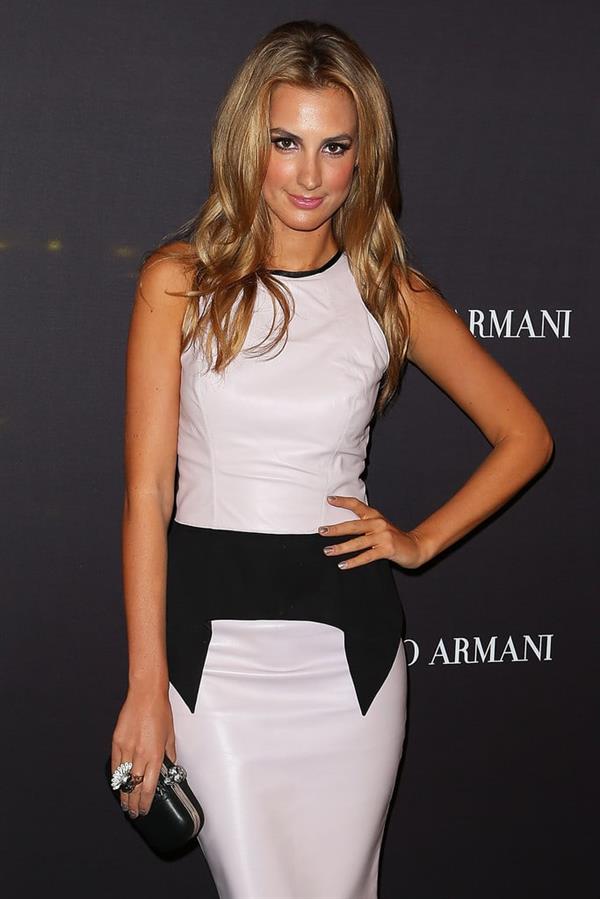 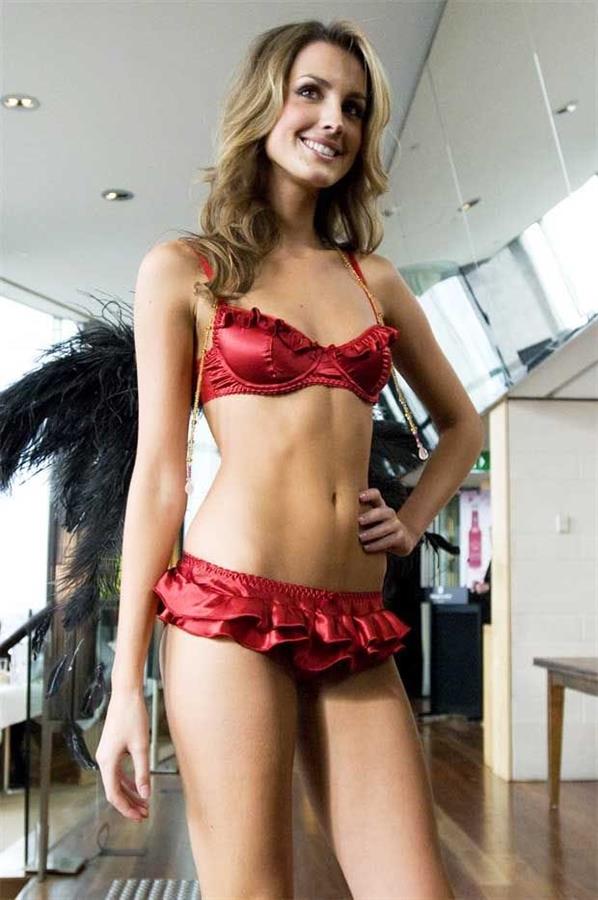 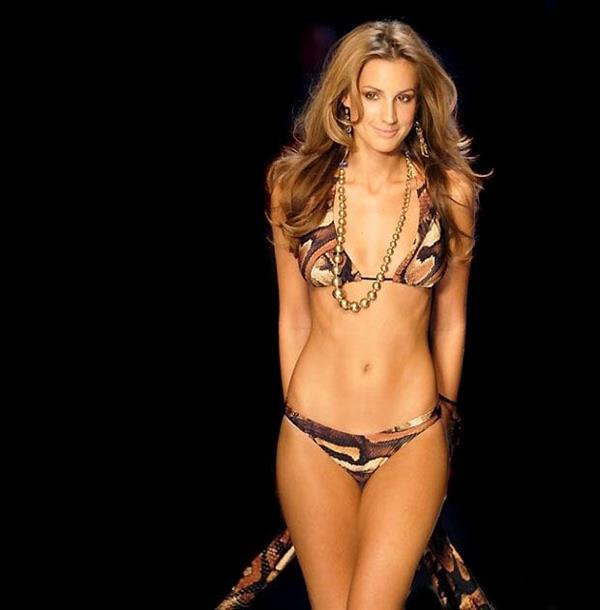 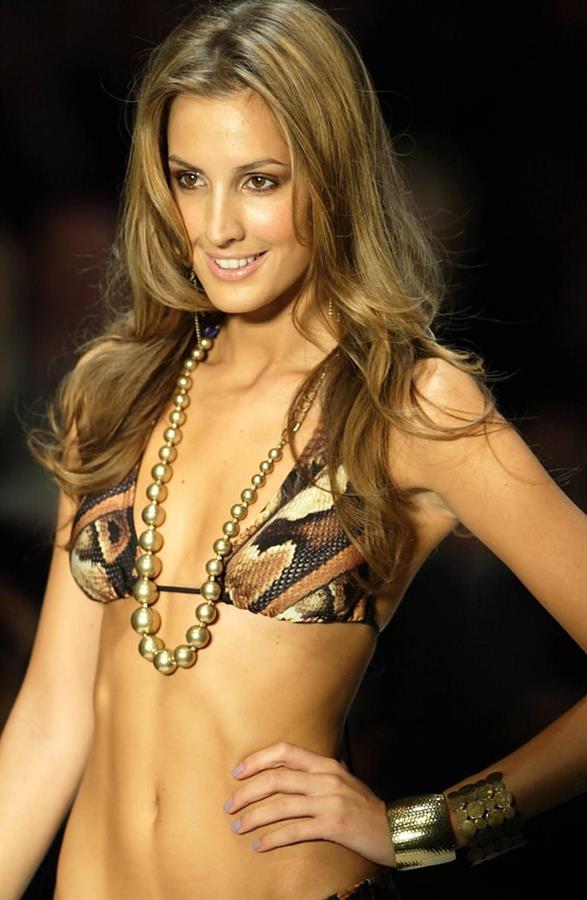 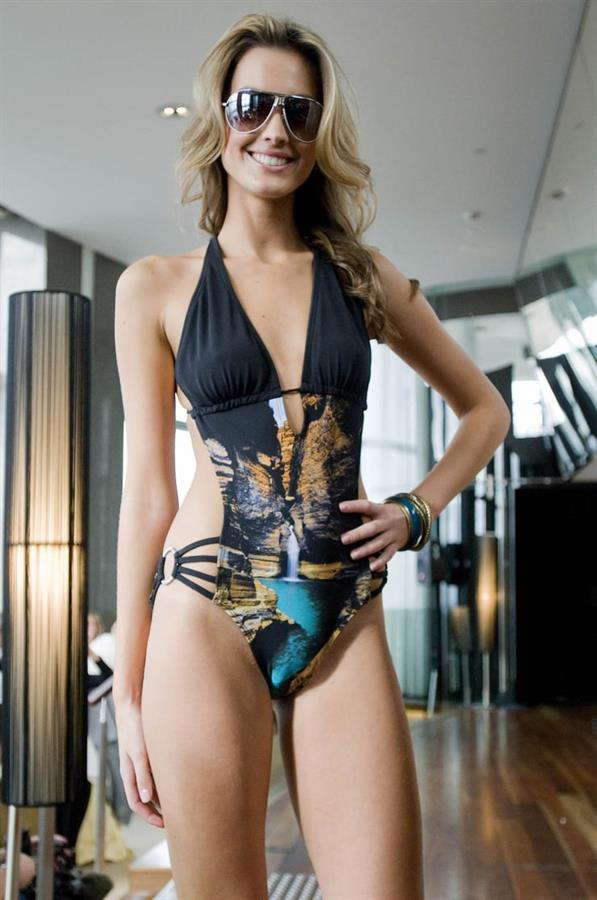 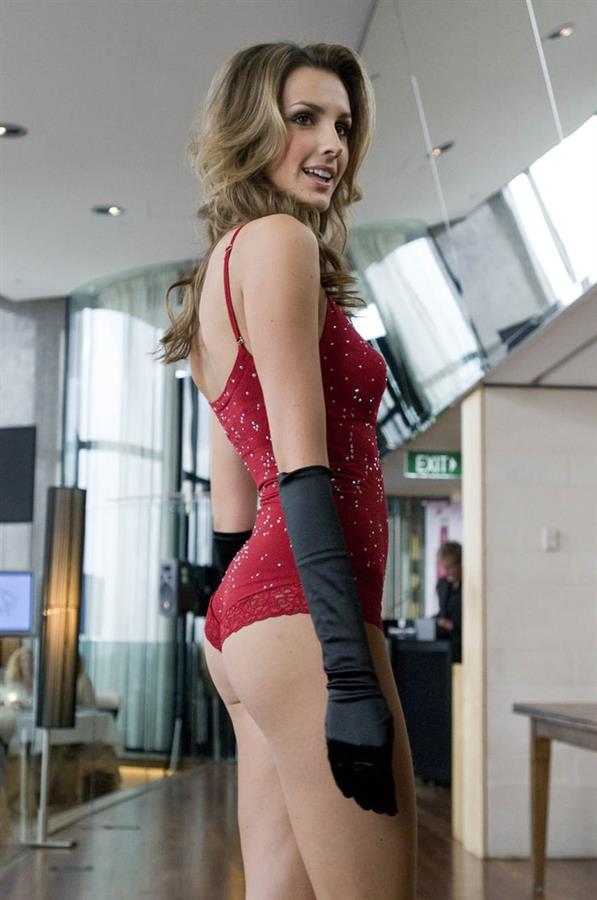 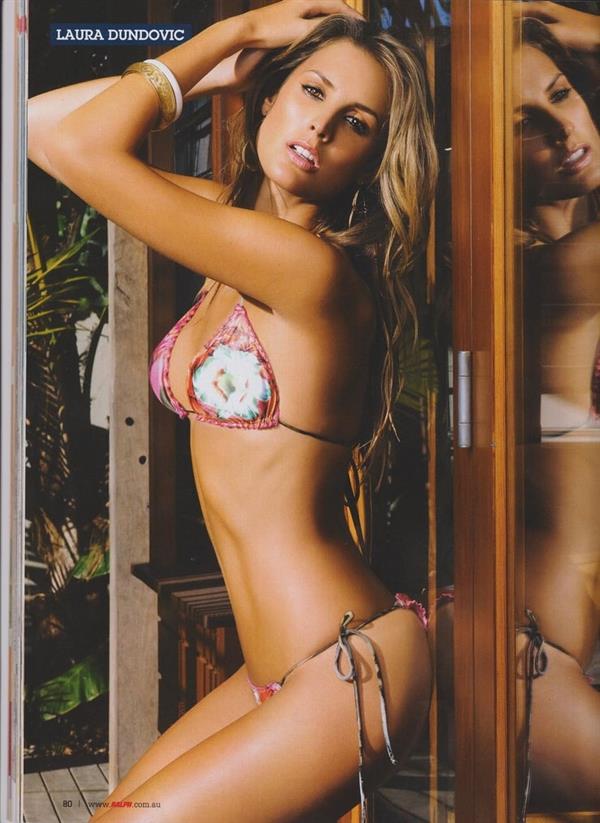 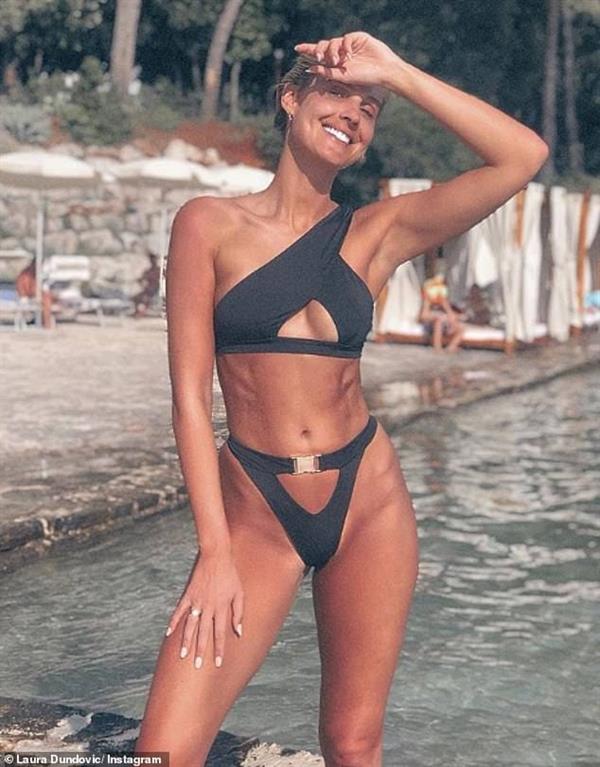 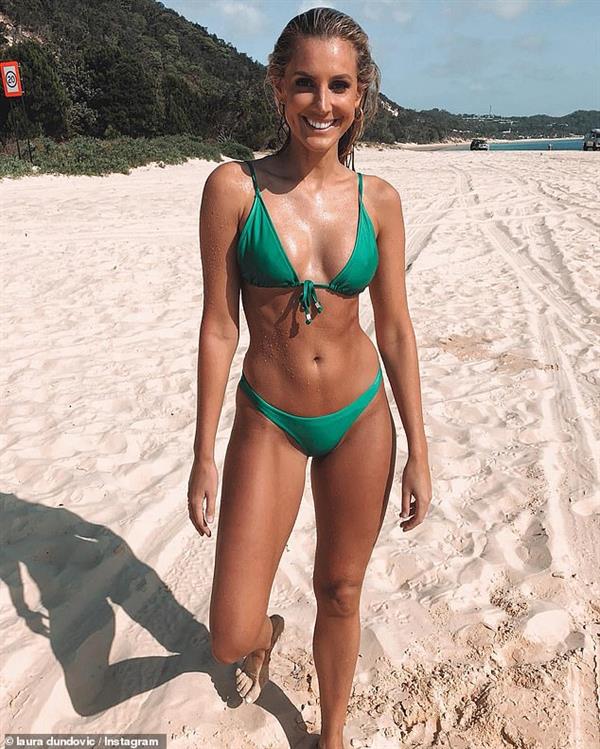 One thought on “Laura Dundovic: The Angel From Down Under”