Here is another super sinful babe that we’re featuring once more (we did a teaser-like entry about her here).  Yup, we just feel like we got to do that.  For the reason that she is a total bombshell. Just take a good look at Tiffany Toth here. 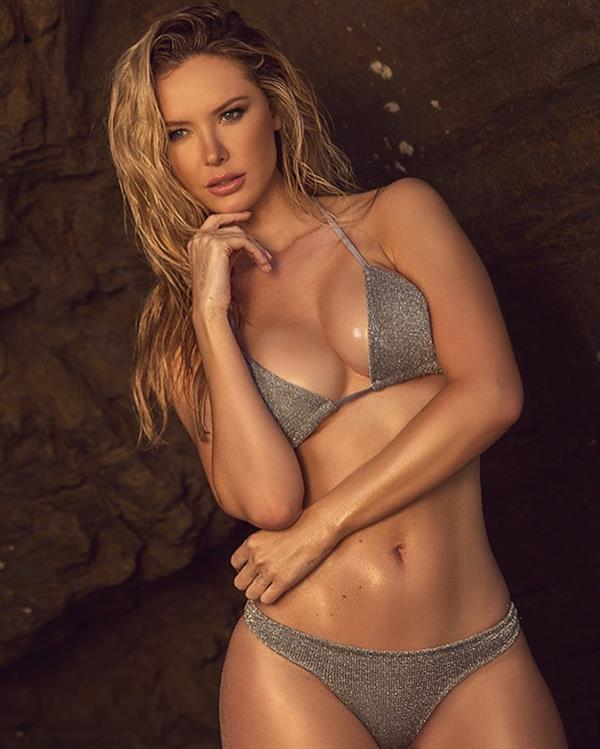 This woman is guaranteed to give one a hard-on.  I mean, if you’re soft after this article, then…  There is something wrong with you and you need to re-evaluate not just your sexuality, but also your senses.

Who is Tiffany Toth?

Tiffany is an American model who is most famous for being Playboy‘s Playmate of the Month in September 2011.  She has also posed for various magazines, including Maxim, Iron Man, and Seventeen.  In 2012, she made various appearances as herself on the National Geographic Channel show Dog Whisperer with Cesar Millan. 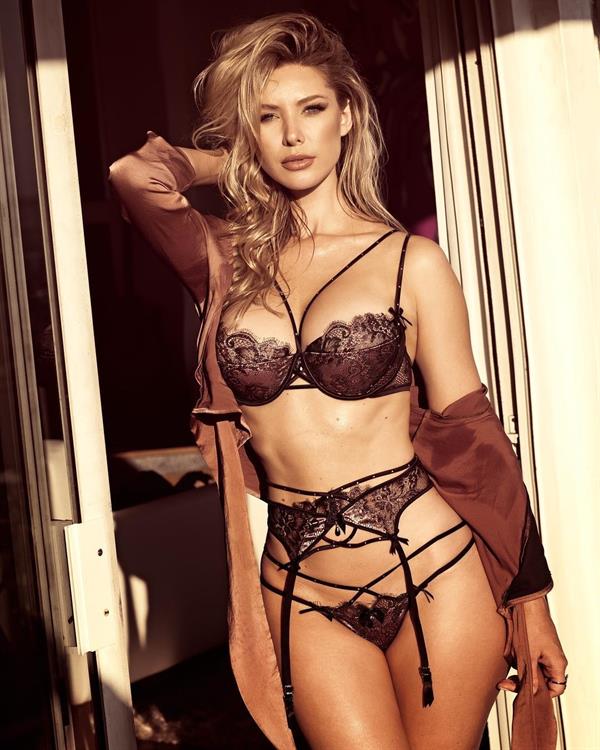 Tiffany Nicole Toth was born on March 28, 1986, in Anaheim Hills, California. She is of Hungarian, French, and Irish descent.

Prior to her being a Playmate, Tiffany here has also been Playboy.com’s “Cyber Girl of the Week” for week three of November 2005 and “Cyber Girl of the Month” for March 2006.  She first tested to be Playmate of the Month in 2009 but did not make the cut.  Following her shoots with Playboy, she signed with an agent and began booking jobs shooting for lingerie companies such as Shirley of Hollywood, Seven Til Midnight, Elegant Moments, and Jvalentine. 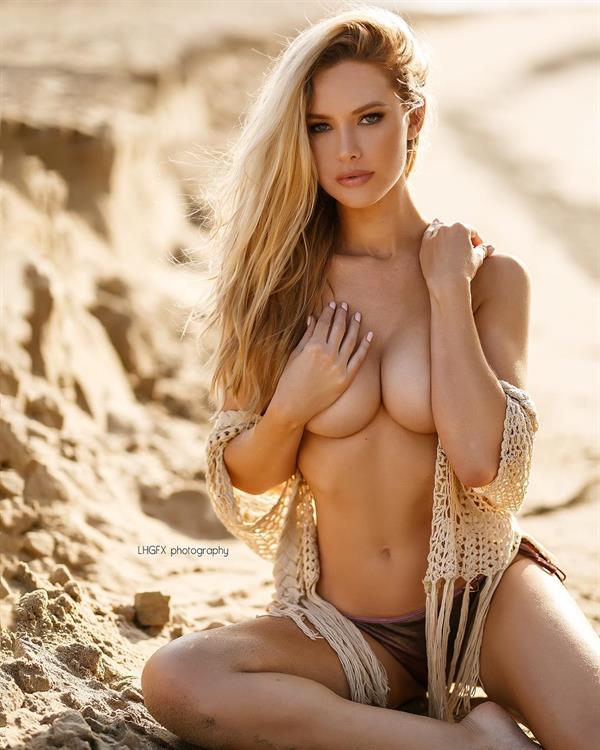 Being a Playmate was a life-changing experience that allowed Tiffany to travel to places such as New Zealand, Korea, and South America.  During this time she became the face of the Palms Hotel Ads and Billboards and even found herself on the covers of magazines such a Guitar World, Iron Man Magazine, and Muscle & Fitness.

Ever since I can remember, I’ve had this fascination with Playboy.  I collected the magazine and idolized the Playmates.  I would even imitate their hair and make-up!

Tiffany enjoys cooking, painting, interior decorating and going to the beach.  She is also the owner of the website lovetifftot, which sells “trendy fashions at affordable prices.”

“I love the beach, so I hang out there as much as possible.  It’s how I grew up.  I always went to the beach with friends, laid out in the sun and rode Jet Skis and bicycles.  I still look forward to those summer nights when the sun goes down and you start a bonfire, have a drink and make smores.”

Tiffany Toth described herself as creative, interesting and sincere.  Her biggest beauty secret is “confidence.”

Follow Tiffany on Instagram for her latest personal posts.
Also, do check out our Tiffany Toth page for a good amount of her pictures. 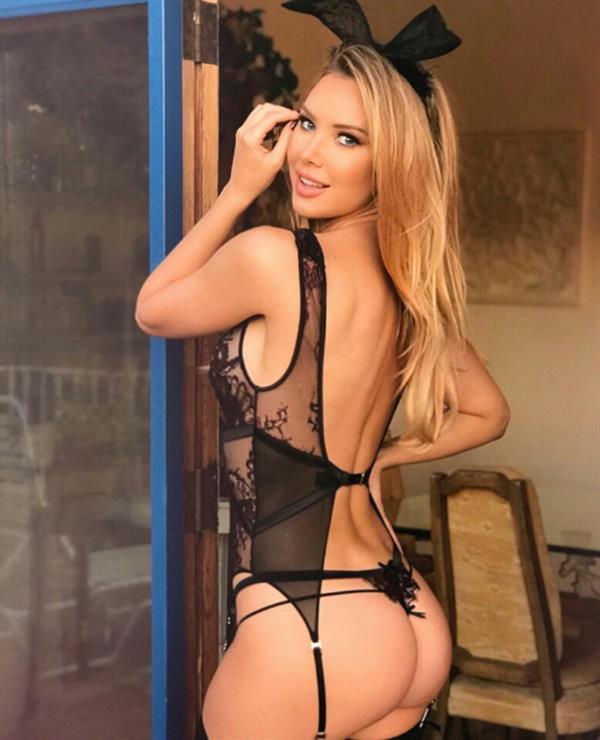 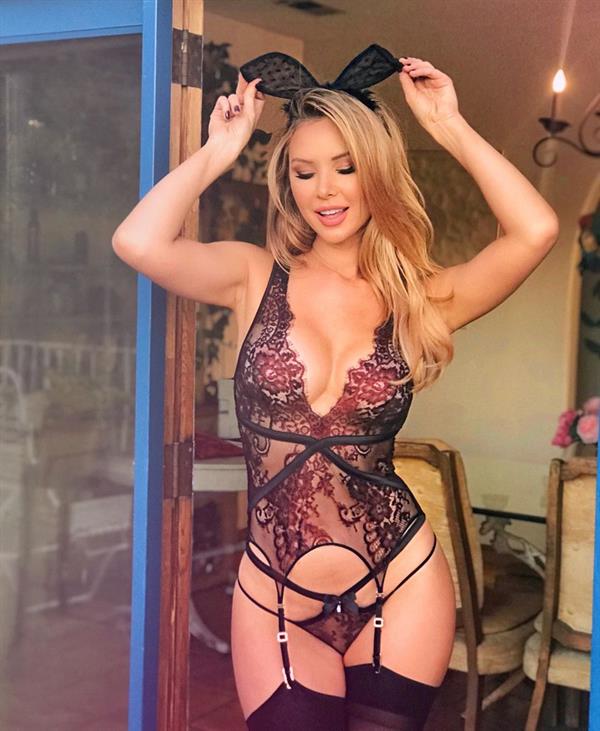 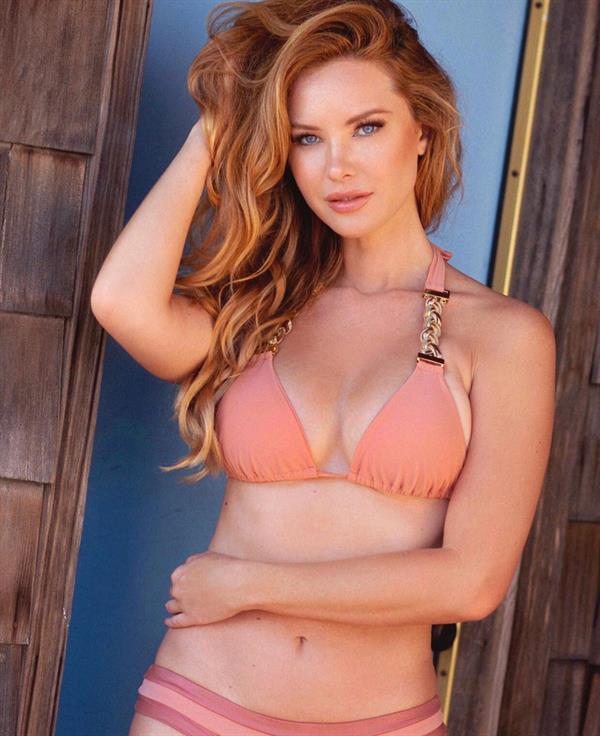 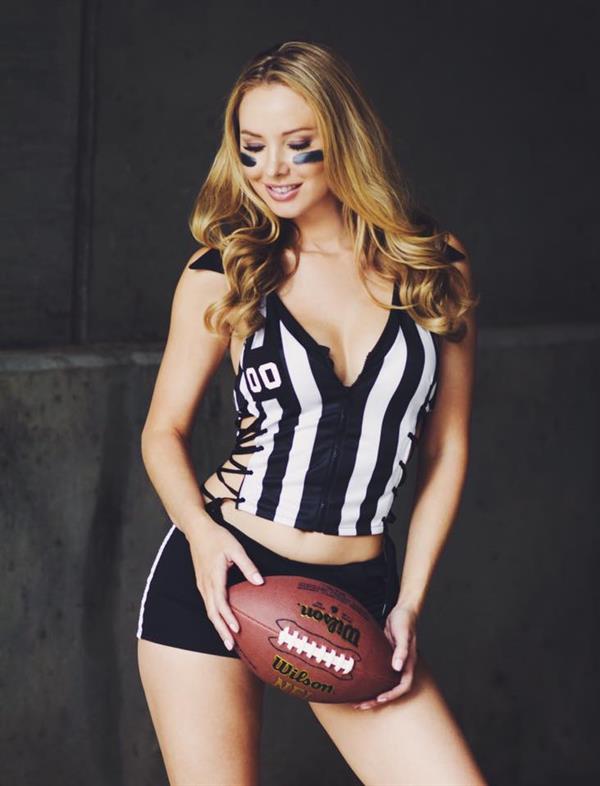 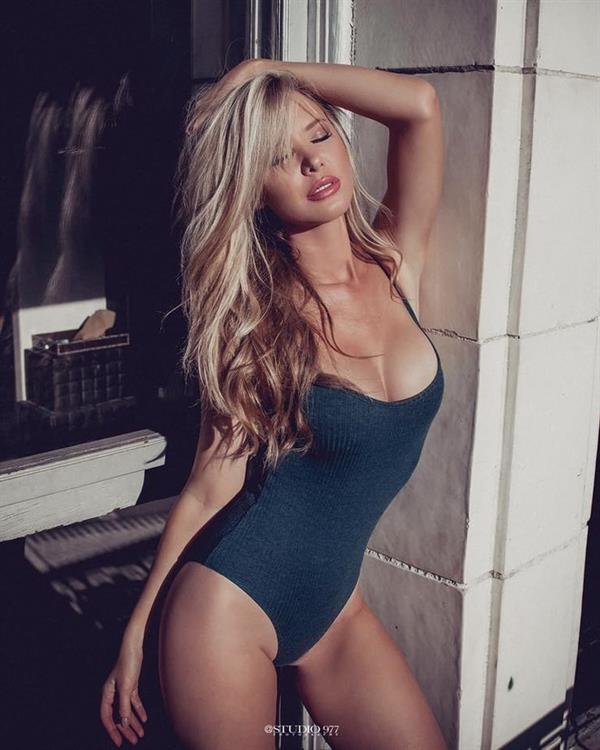 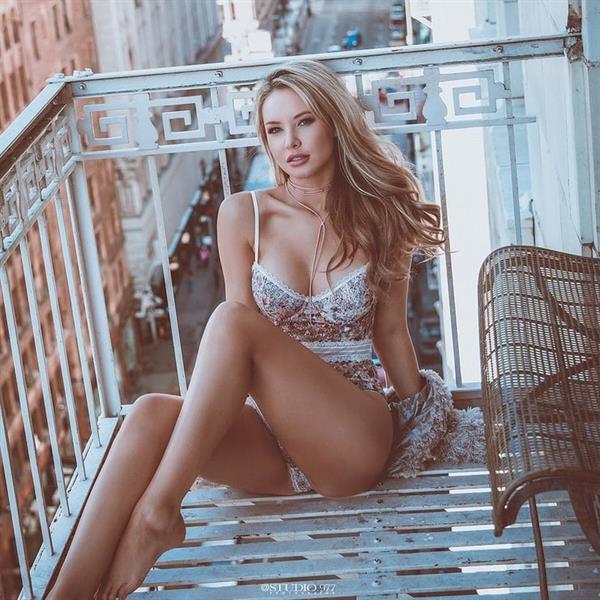 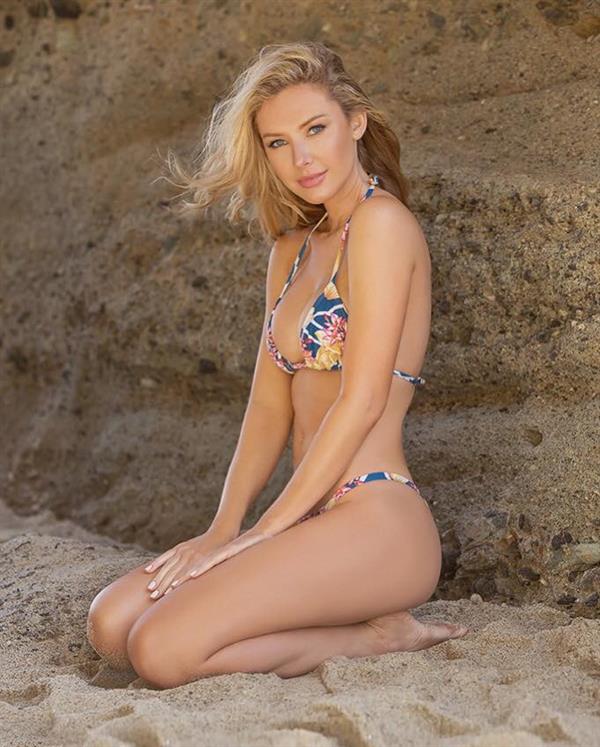 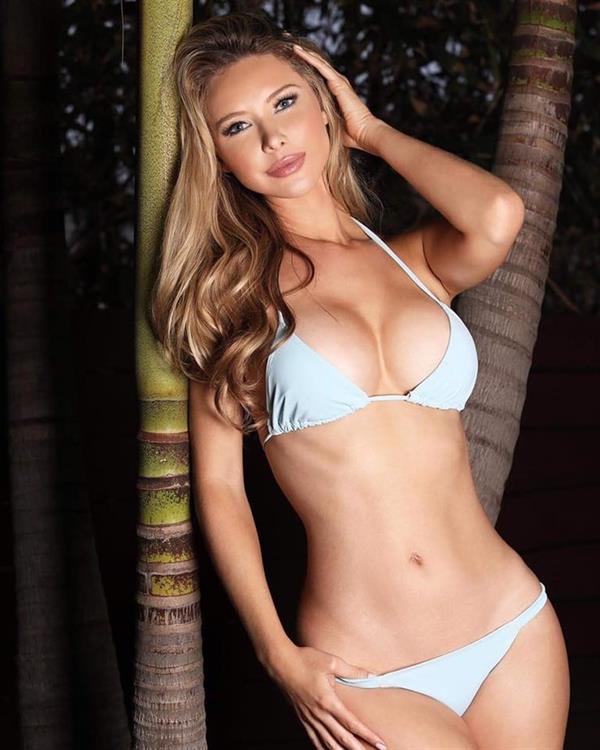 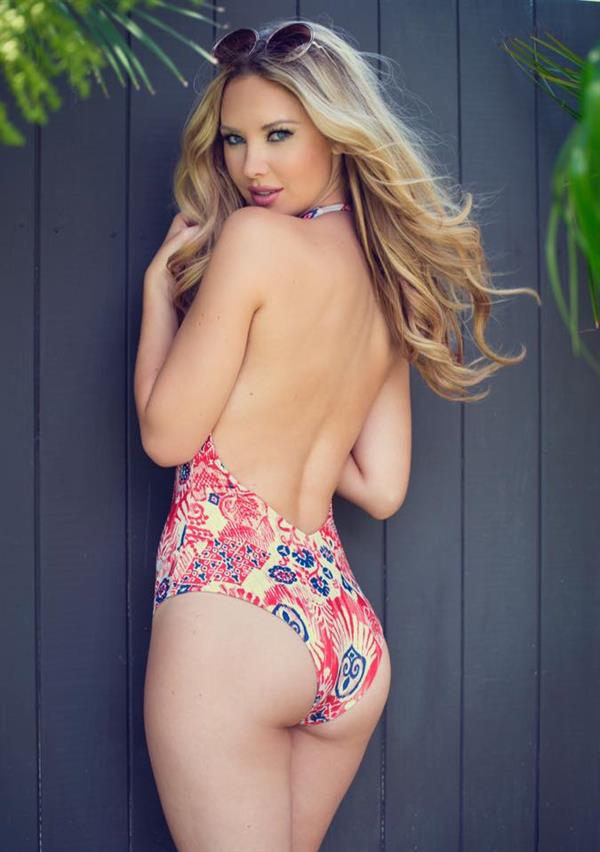 Tulisa Contostavlos: Naughty And Nice And Extremely Hot
Zara McDermott Is Our Timeless Tuesday Babe For This Week