Now here’s hotness that you’d ogle at all day long.  May it be inside a Walmart or under the sun while barefoot on the sands.  Man, Sofia Richie‘s magnificent looks will burn something inside you.  Yup, you’ll absolutely feel your libido rising.  And man, she doesn’t need to show her whole body for that.  Her face, alone, can do that. Her facial features are so sexy that…  Oh, here.  Have a look for yourself. 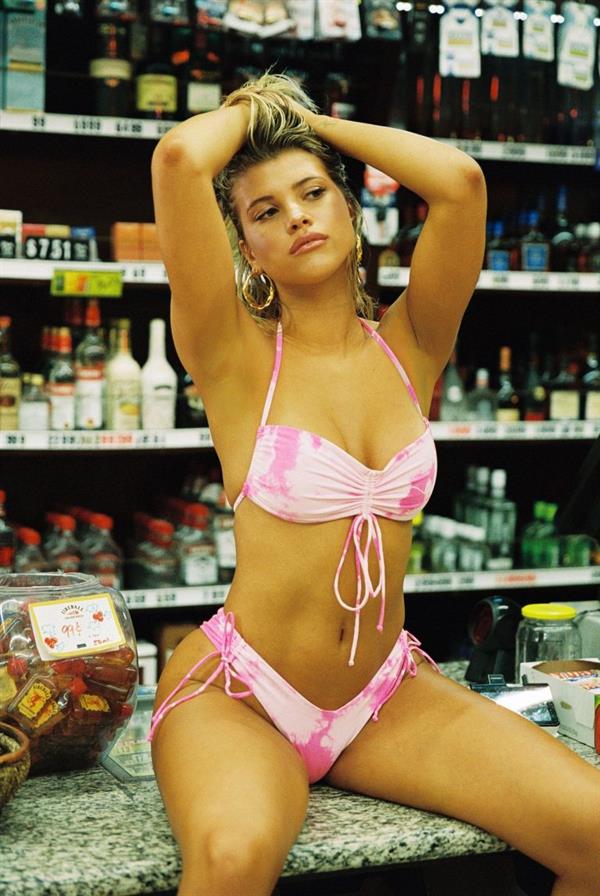 Who is Sofia Richie?

This American model and fashion designer is the sister of Nicole Richie and daughter of Lionel Richie who became a professional model after landing her first modeling gig with Mary Grace Swim.  She has been featured in campaigns by a number of major brands including Tommy Hilfiger, Michael Kors, and Chanel.  She also began starring in the show ‘Candidly Nicole’ with her sister. 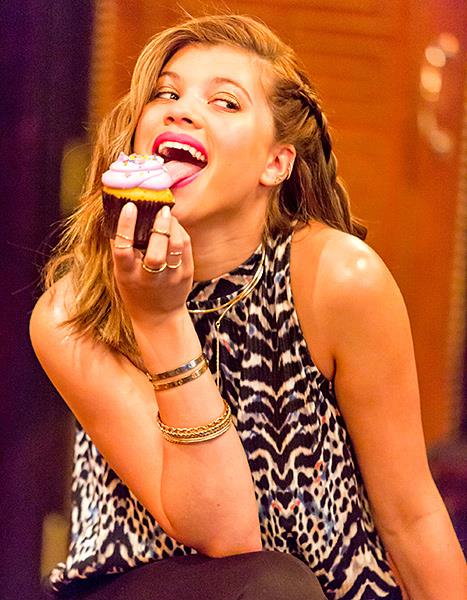 Sofia Alexander Richie was born on August 24, 1998, in Los Angeles, California to parents Lionel Richie and his second wife Diane Alexander.  She is the younger sister of Nicole Richie (who was adopted) and the biological sister of Miles Richie.  Sofia Richie’s godfather was singer Michael Jackson.  She reported that the visits to Jackson’s Neverland Ranch were some of her favorite memories as a child, and she became close friends with his daughter, Paris.

Sofia grew up with an affinity for music like her father.  She learned to sing at age five and play the piano at age seven.  She made occasional appearances at her father’s shows and took vocal lessons from vocal coach, Tim Carter, when she was 14, as well. 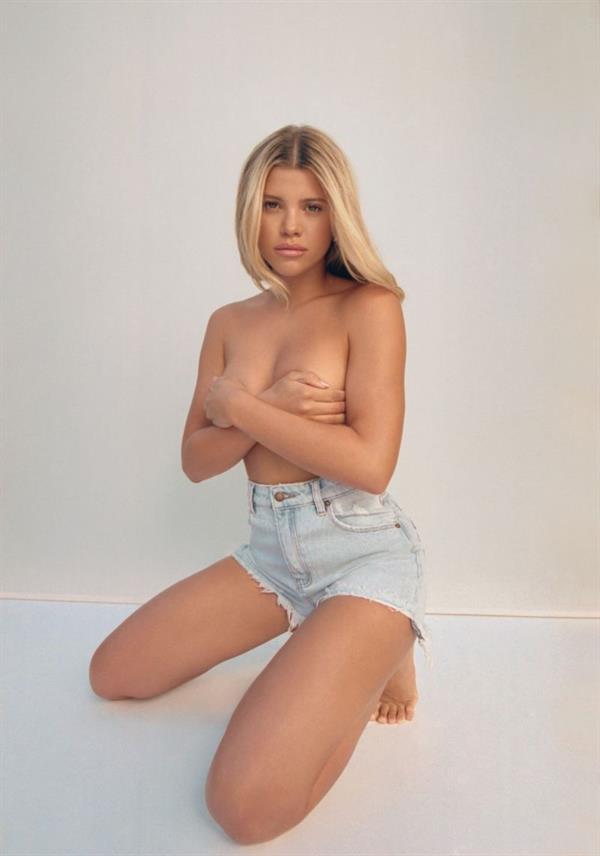 Sofia spent some time at Oaks Christian School—nicknamed “Celebrity High”—before being educated at home for several years while her father was on tour.  She played soccer until age 16 when she broke her hip in a Segway accident.

Sofie began modeling at age 14 with a feature in Teen Vogue and at 15 she got her first fashion contract with Los Angeles-based swimwear company Mary Grace Swim.  The next year, Sofia signed with London-based modeling agency Select Model Management.  In 2014, Richie was featured on Who What Wear and NationAlist Magazine, and teamed up with Teen Vogue and Olay for that year’s “Fresh to School” online campaign.  In early 2015, she appeared in editorials for Elle Girl, Nylon, Dazed, Fault, Unleash’d, and Love Culture. 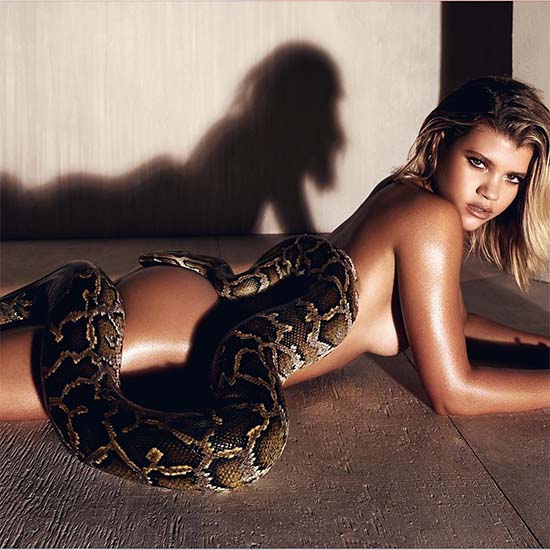 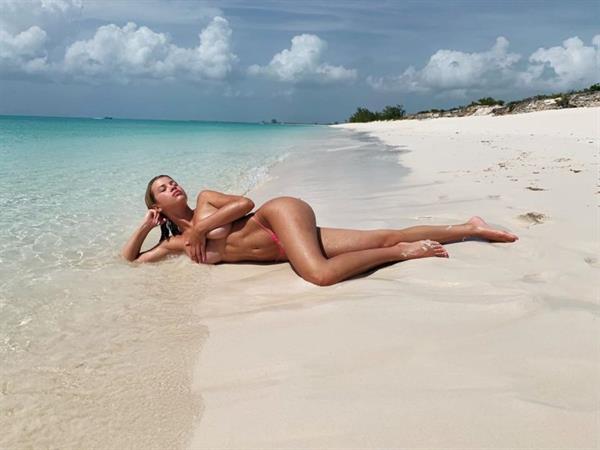 In March 2020, she announced her plans to launch a line of swimwear later this year.  Sofia wants to eventually expand her collection into a fashion line and launch a beauty company focusing on hair and body.

Sofia is popular on social media and endorses products such as beauty and wellness products on Instagram.  She has 6.2 million followers on Instagram as of January 2020.  Sofia has partnered with fashion brand Lulus, Suspicious Antwerp clothes, Nip + Fab skincare products, and Cheetos snacks. 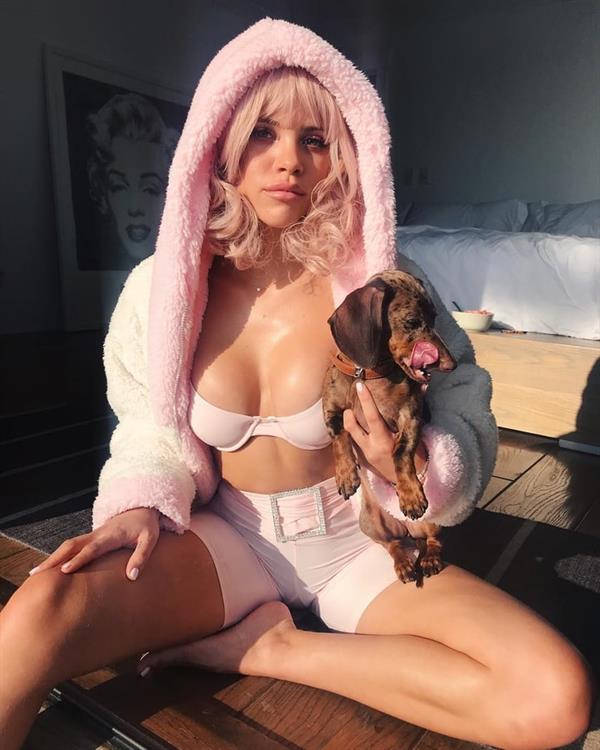 Sofia also worked in the studio with her brother-in-law (and Good Charlotte lead vocalist) Joel Madden.  She decided to move away from a music career, however, because of the pressure of living up to her father’s stature in the music industry.  Sofia made several appearances in her sister Nicole’s reality television series Candidly Nicole in 2014.

She is good friends with Keeping Up with the Kardashians star Kylie Jenner. 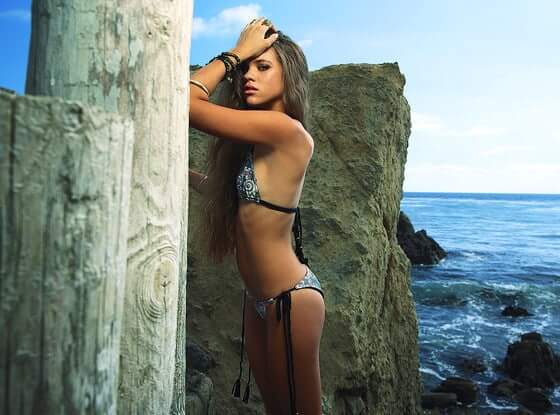 Join her over 6.4 million followers on Instagram for her latest beautiful personal posts.
Also, do check out our Sofia Richie page for more of her sizzling pictures. 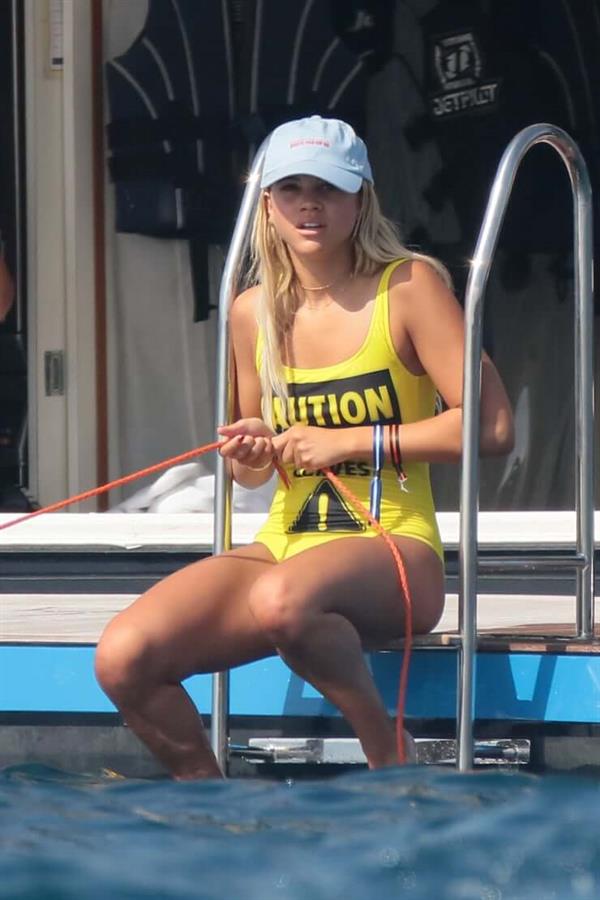 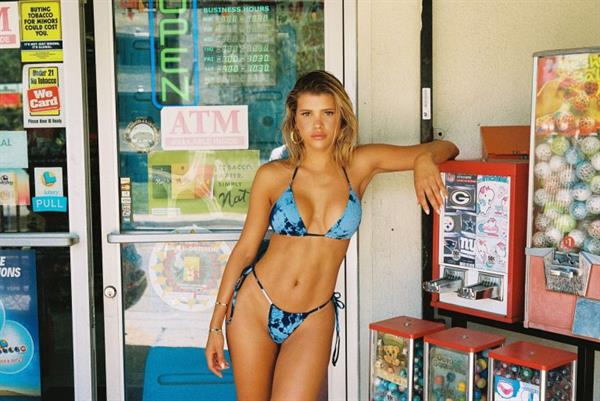 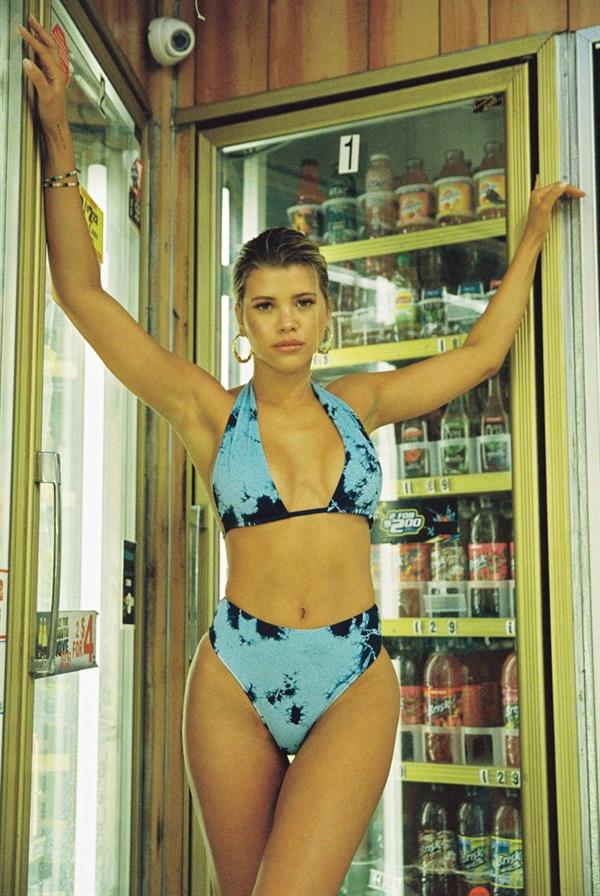 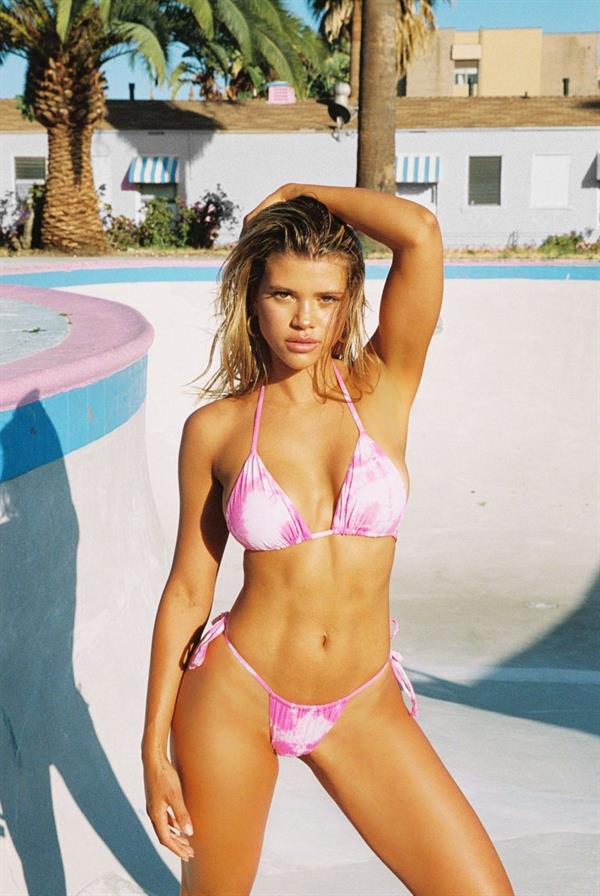 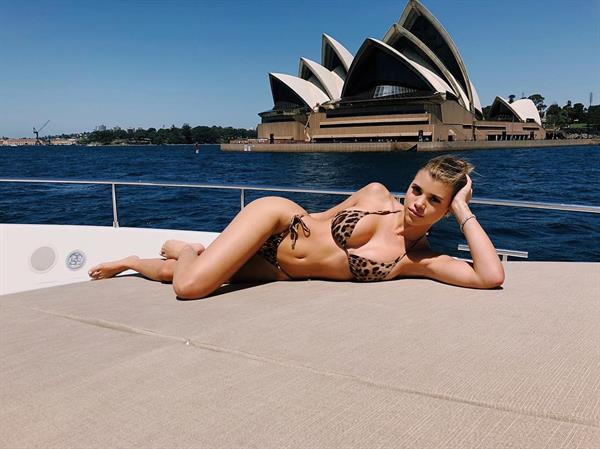