This young-looking woman has just got the x-factor.  That and maybe she found the fountain of youth as she still looks like she’s in her teens.  Oh, yes. Lily Cole here is like the Highlander of hotties (or the Hotness Highlander.  Whichever you prefer).  Just look at her… 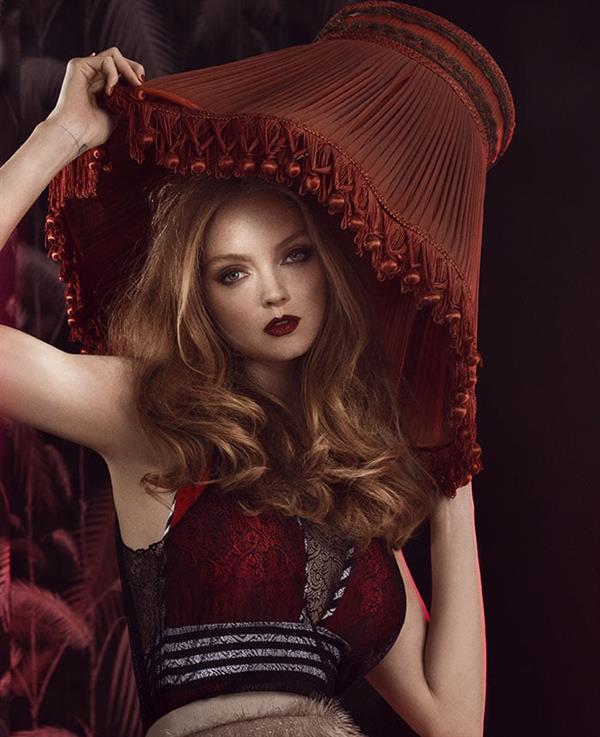 That very first picture will make you want to check out the gallery at the end.  Please refrain and get to know this woman first as there is more to her than her immortal looks.

Who is Lily Cole?

Lily is an English fashion model, actress, and entrepreneur.  She was listed in 2009 by Vogue Paris as one of the top 30 models of the 2000s.  She became British Vogue’s cover when she was only 16 and was named “Model of the Year” at the 2004 British Fashion Awards.  Lily has worked with many well-known brands, including Alexander McQueen, Chanel, Louis Vuitton, Jean-Paul Gaultier, and Moschino.  Her advertising campaigns have included Longchamp, Anna Sui, Rimmel, and Cacharel. 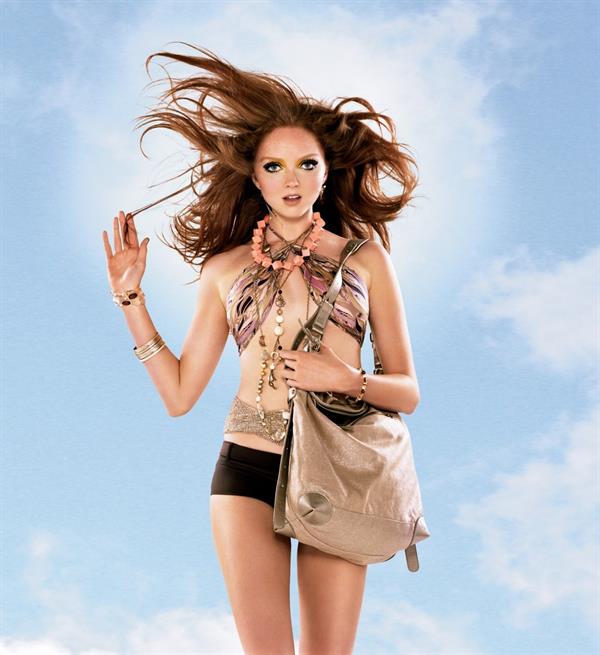 Lily Luahana Cole was born on December 27, 1987, in Torquay, Devon, to Patience Sandra Owen, an artist and writer, and Christopher James Cole, a fisherman and boat builder.  She attended Hallfield Primary School, the Sylvia Young Theatre School, and St Marylebone School.  At Latymer Upper School, where she completed her sixth form studies, she achieved A grades in her A-levels in English, politics, and philosophy, and ethics. 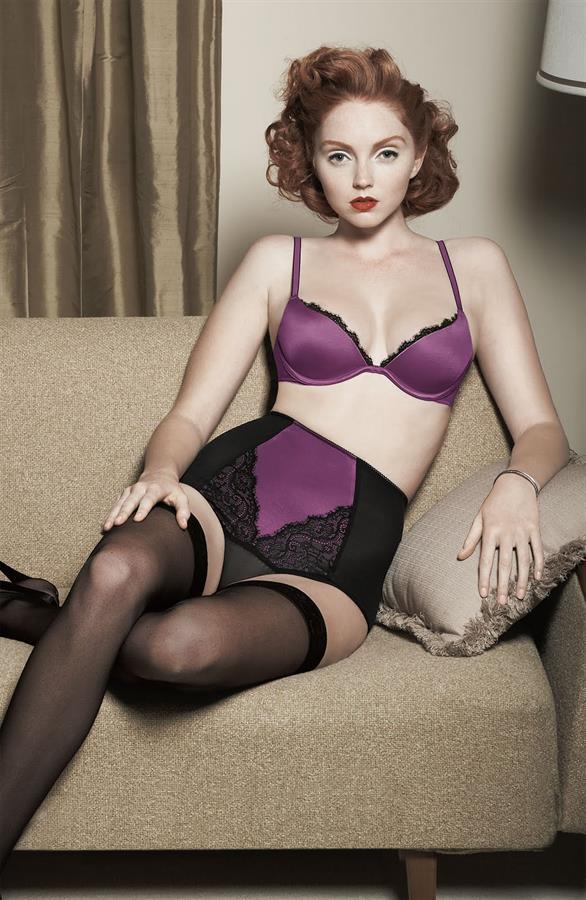 She gained a place to read Social and Political Sciences at King’s College, Cambridge in 2006, deferring entry twice.  In 2008 she switched to history of art and graduated in 2011 with a double first.

Lily’s modeling career began in 2003 when she was approached in the street by Benjamin Hart of Storm Models.  She signed with Storm and in 2003 was photographed by Steven Meisel for Italian Vogue.  Since then she has worked with many prominent photographers and she has also appeared on the covers of Playboy in France.  Lily was also featured on Vogue’s “best dressed” list in December 2005 and had cover appearances on Numéro and Interview.

Lily has appeared in advertising campaigns for Chanel, Christian Lacroix, Hermès, Longchamp, Cacharel, Topshop, and Anna Sui cosmetics, as well as being the face for Moschino’s perfume “I Love Love”.  In September 2007, Cole was announced as the follow-up model for Accessorize, taking the place of Claudia Schiffer, also designing a line of handbags for the collection. 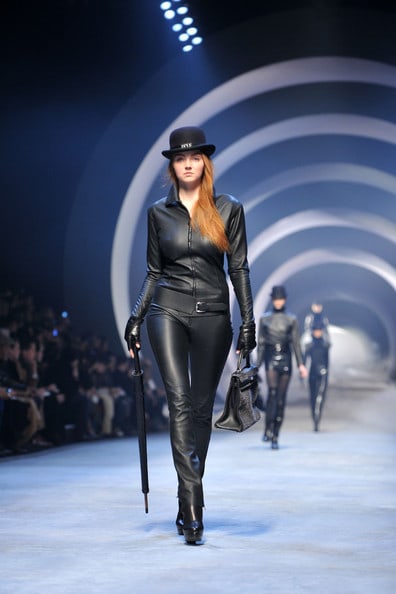 Lily was nominated, for the second time, for the “Model of the Year” award at the 2007 British Fashion Awards.  In December 2009 she was listed by Vogue Paris as one of the top 30 models of the 2000s.  Lily made a cover appearance on the January 2010 issue of the Canadian Elle and opened Hermès’s winter 2010/2011 collection at Paris Fashion Week in March.  Towards the end of 2010, she was featured in a documentary chronicling the career of Rolf Harris in which he painted her dressing up as Titania from A Midsummer Night’s Dream. Lily has additionally graced the covers of Vogue (UK, Russia, Korea), Harper’s Bazaar (UK, Japan, Korea, Thailand, Russia, Ukraine, Taiwan, Turkey) and i-D.

During the Closing Ceremony of the 2012 London Olympics, Cole was one of the British models wearing fashions created by British designers specifically for the event.  In March 2012, The Body Shop launched its Beauty With Heart campaign, naming Cole as its first ambassador.

Lily began working as an actress when she was 6 years old, then returned to film when she was 16 in Marilyn Manson’s adaptation of Alice in Wonderland.  Lily made her big-screen debut as Polly in the 2007 comedy St Trinian’s.  Her first leading role came in Terry Gilliam’s 2009 fantasy film, The Imaginarium of Doctor Parnassus.  Lily also appeared at the 34th Toronto International Film Festival in December 2009 to promote Parnassus.  She was featured as herself in one episode of the online series T Takes, a series of short, improvised films published by The New York Times.

In 2009, Lily appeared as “Lettuce Leaf”, a celebrity supermodel in the film, Rage, directed by Sally Potter.  She also played “Aline” in the 2011 film There Be Dragons. 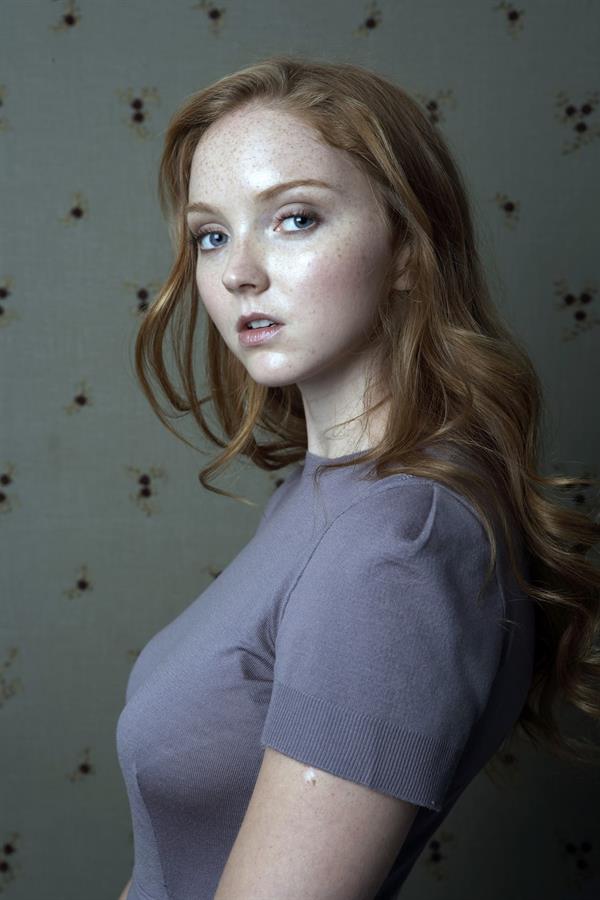 Lily made a minor appearance in the music video for the Girls Aloud and Sugababes cover of “Walk This Way” in aid of the British telethon charity Comic Relief. S he had another minor role in Primal Scream’s 2008 video “Can’t Go Back”, in which she and other models featured in a horror-style video based on the films of Dario Argento.  Lily again starred in a music video for Sir Paul McCartney‘s song “Queenie Eye” featuring a number of actors and musicians including Gary Barlow, James Corden, Jude Law, and Johnny Depp.

Lilly here also made an appearance in “The Curse of the Black Spot”, the third episode of the sixth series of science fiction series Doctor Who, in May 2011.  She played a Sea Siren and starred in the music video for Yeah Yeah Yeahs’ 2013 single “Sacrilege”.  In 2017, Lily starred in the title role in the three-part docu-drama miniseries Elizabeth I, which aired on Channel 5 from 9 to 23 May.

Lily has spoken at Davos, Google’s Zeitgeist, Wired and Web Summit, was an affiliate at the Berkman Center at Harvard University and holds an Honorary Doctor of Letters from GCU.  Lily is a patron of the EJF and has worked significantly with WWF.  She writes often for the national and international press. ‘Impossible Utopias’, originally submitted as the thesis for her undergraduate degree, is Lily’s first book. 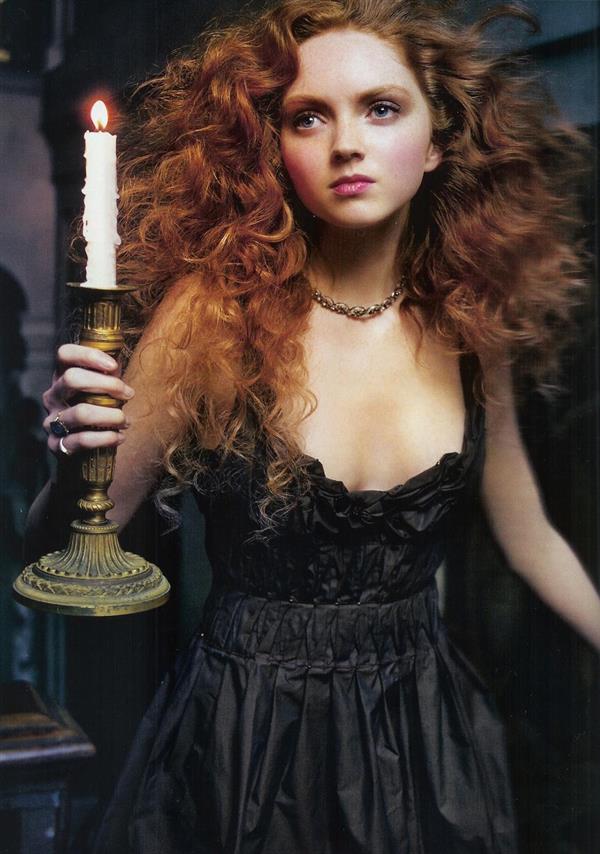 In the summer of 2020, she published ‘Who Cares Wins: Reasons for Optimism in Our Changing World.’

She launched a campaign in June 2010 at Gatwick Airport for a modeling agency, Storm Model Management.  The campaign aims to find new modeling talent from people passing through the airport, with the agency hoping to re-create the discovery of Kate Moss, who was spotted at JFK Airport in 1988 by the agency’s founder.

Lily supports a variety of humanitarian and environmental causes. She was an ambassador for children’s charity Global Angels.  She also supports the charity WaterAid, speaking for the organization’s “End Water Poverty” campaign, and the Environmental Justice Foundation Cole has modeled a T-shirt with the slogan “Save the Future” to fight child labor in the fashion industry for the Environmental Justice Foundation.  Most recently, Lily put a plaster cast bust of her torso on the auction site eBay to raise money for British telethon charity Comic Relief. 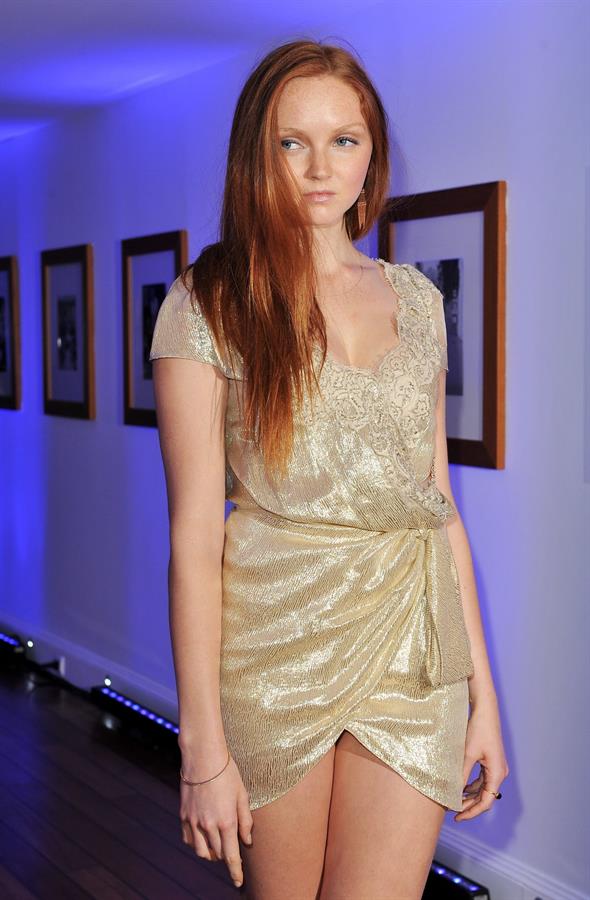 Here are a few of her humanitarian activities.

Lily was in a relationship with American actor Enrique Murciano, star of television series, Without a Trace (2002).

On February 28, 2015, Lily announced she was expecting her first child with her boyfriend, Kwame Ferreira.  Their daughter was born in September 2015 and named Wylde.

Lily is the founder of Impossible.com, an innovation group, and incubator.  Lily is also part-owner of a London bookshop and an advisor to Wikitribune. 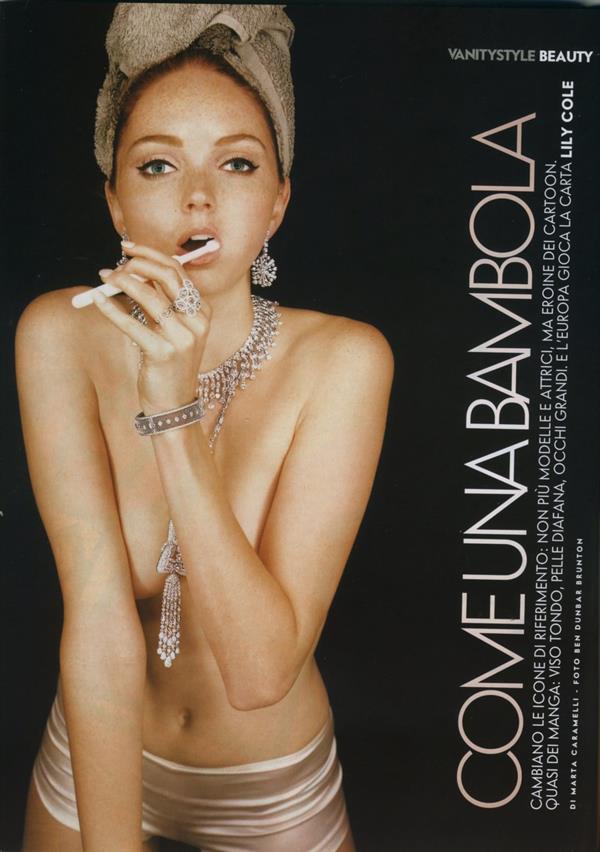 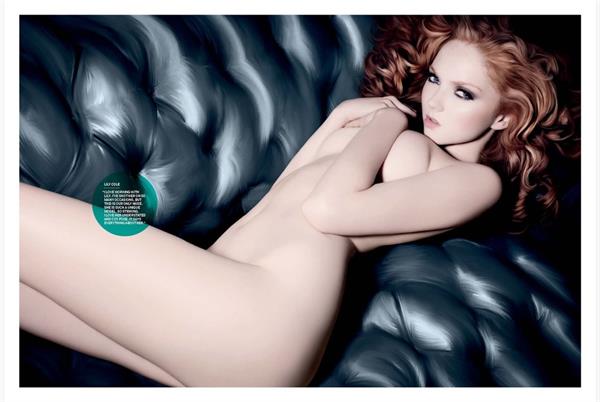 Follow Lily on Instagram for her latest lifestyle, modeling, and personal posts.
Also, don’t forget to check out our Lily Cole page for a good amount of her pictures. 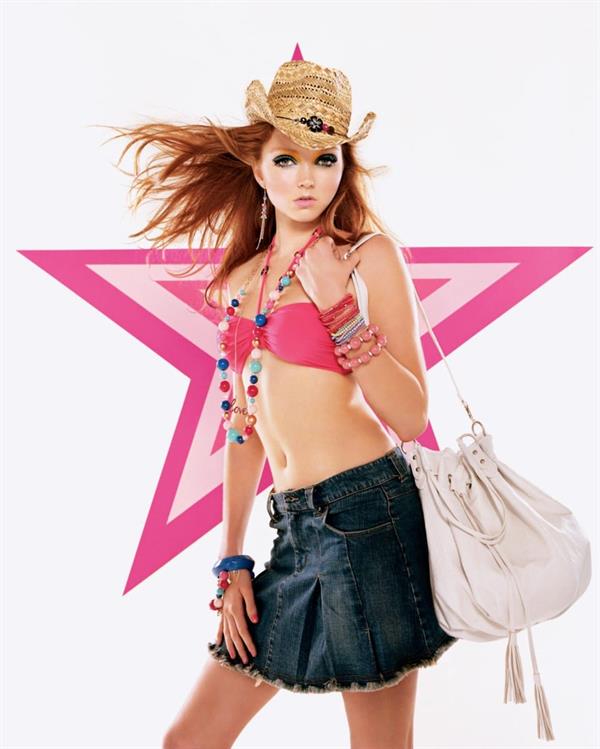 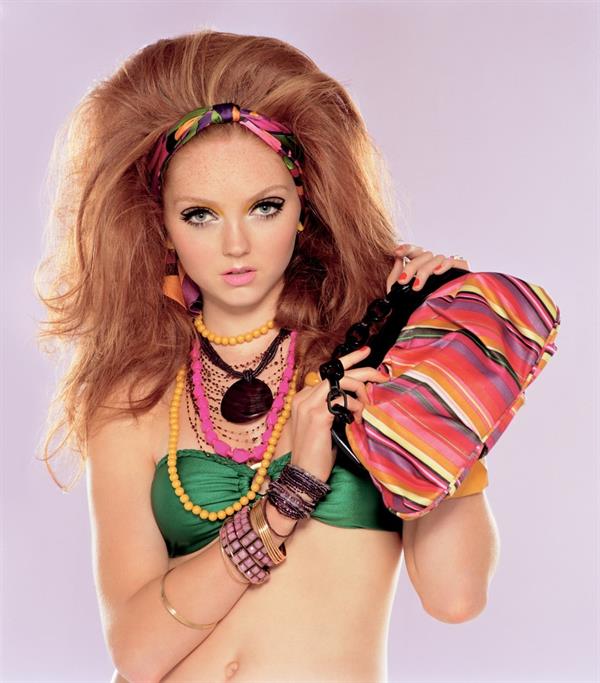 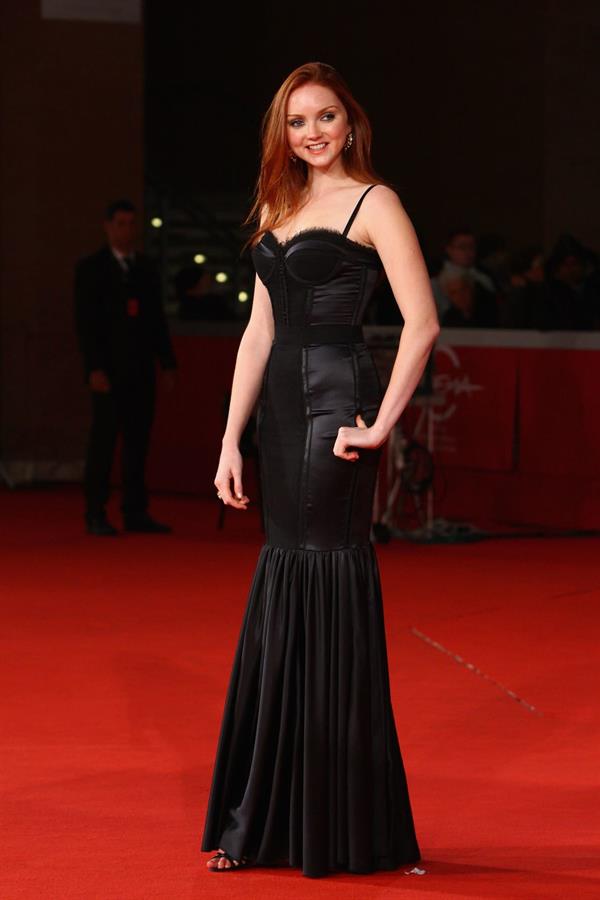 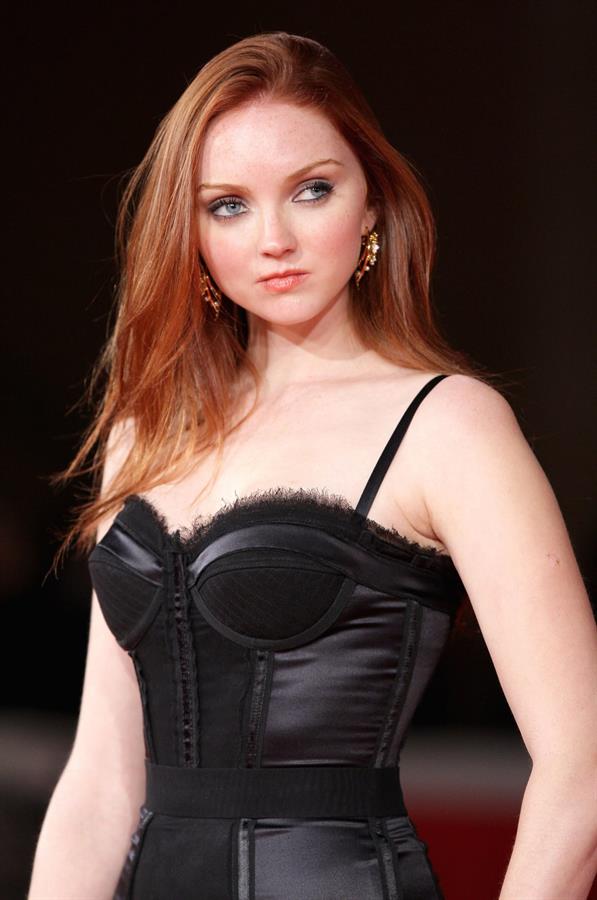 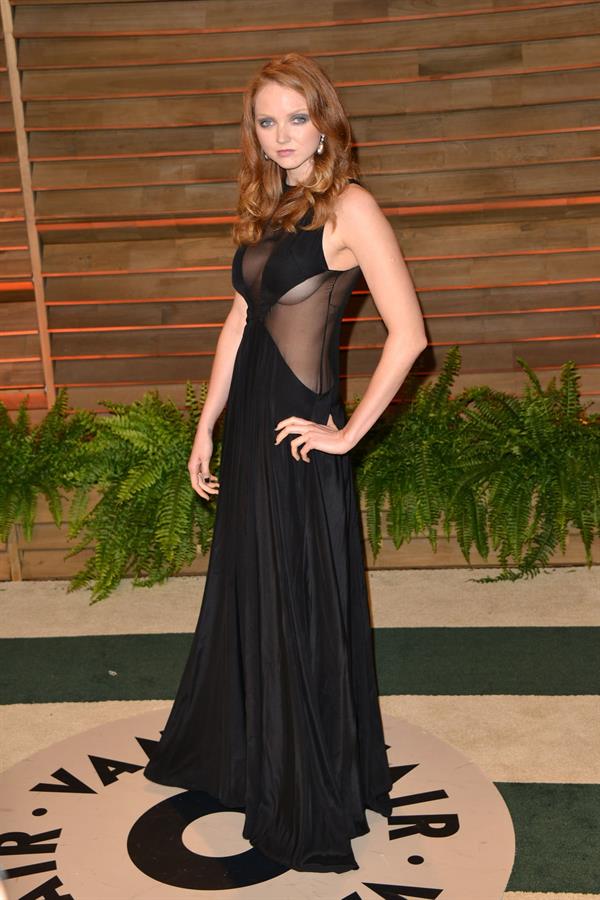 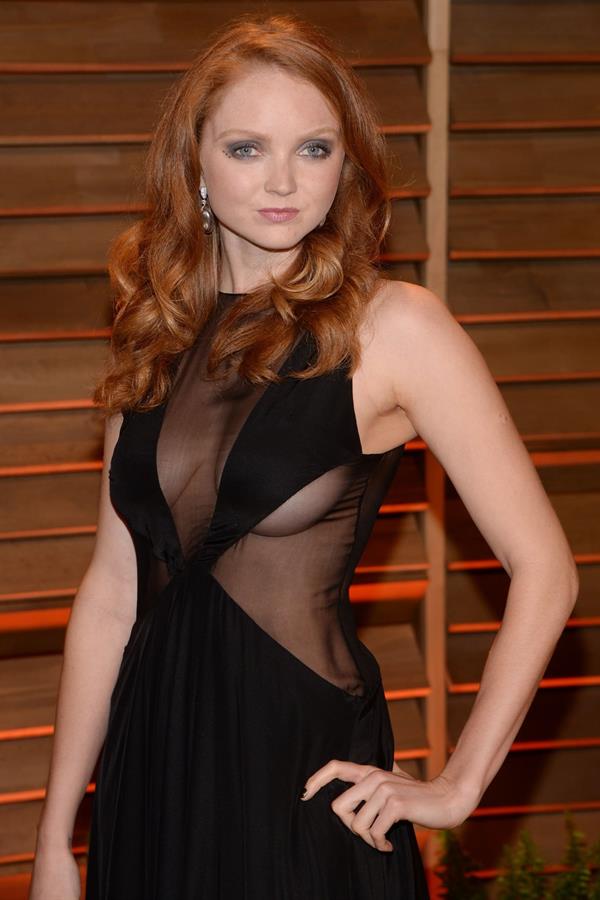 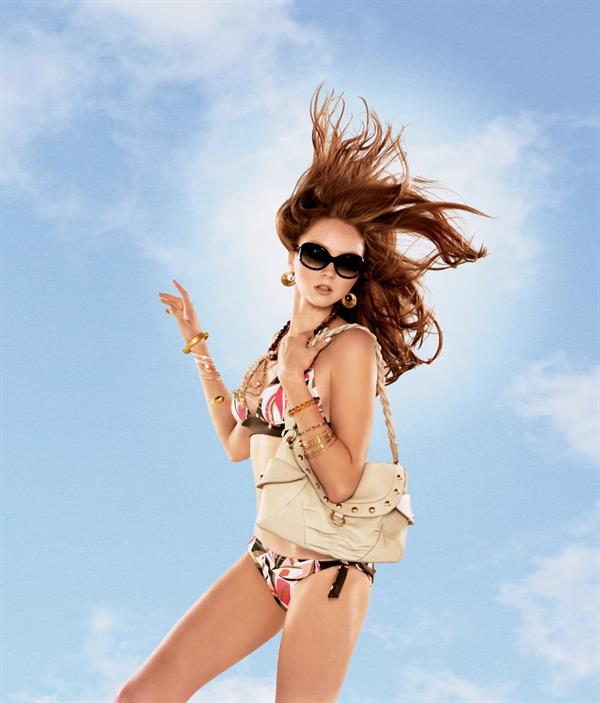 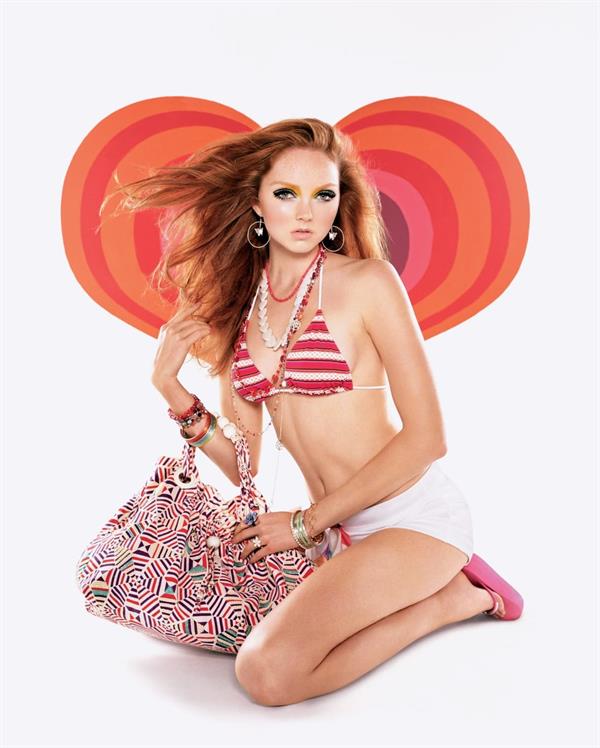 The Goddess Agyness Deyn Is Here To Heat You Up
Karen Elson: Enigmatic And Extremely Sexy