Tali Lennox is just WOW! She is perfect for our Friday spot because…  She is very much like Friday.  The start of the weekend.  The day we all are excited about and yes, this woman here brings the same level of excitement.  Maybe even more because…  Look at her… 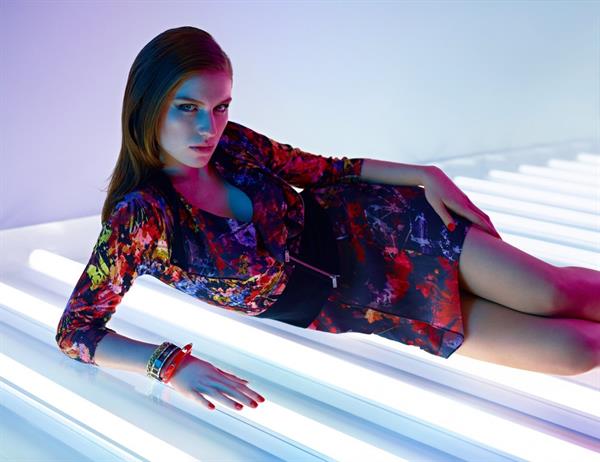 Not a bad angle.  Not a bad square inch with this one.  Everything about her is so friggin’ desirable.  She is classy and extremely hot at the same time.

Who is Tali Lennox?

Tali is a British model, artist, and actress, who used to work for Topshop and Burberry.  In 2014, she decided to focus more on portrait painting, scaling back her modeling schedule. 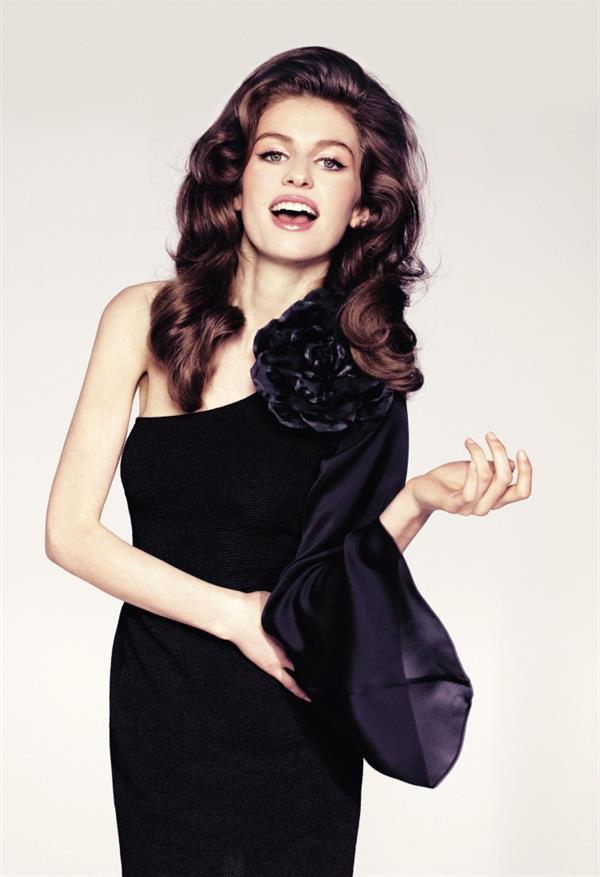 Tali Lennox was born on February 9. 1993, in England.  She is the daughter of Scottish singer Annie Lennox and Israeli record producer Uri Fruchtmann, and sister of Lola Lennox. 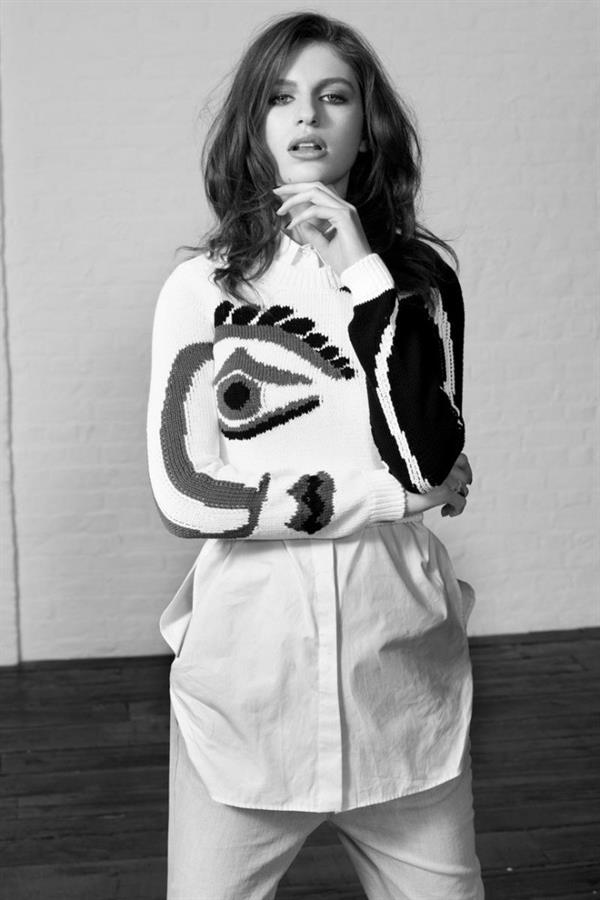 In 2011, she began appearing in campaigns for brands such as Prada and Miu Miu.  In the spring of the same year, Tali here appeared in various fashion houses, including Acne Studios, Christopher Kane, etc.  By September 2012, she moved to New York City, where she took acting classes in the winter of 2013 with Susan Batson as her teacher. 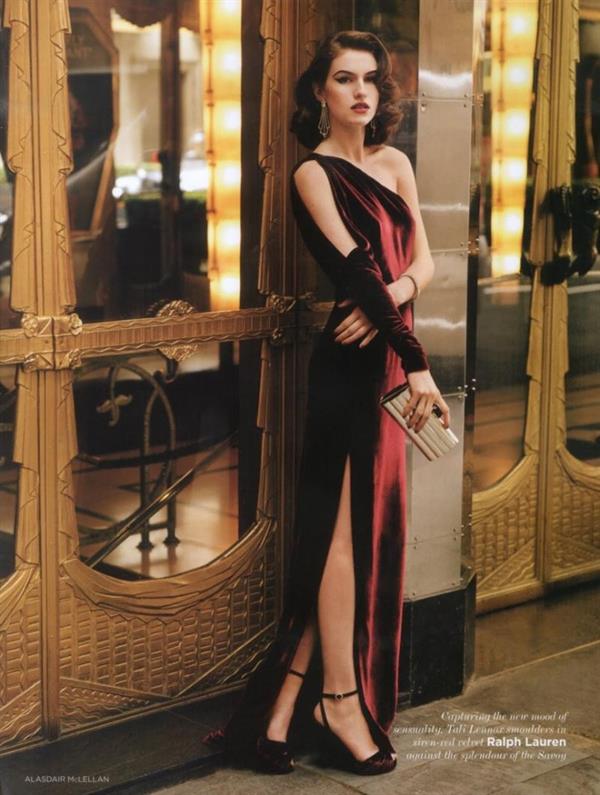 Tali’s longtime boyfriend was American artist and model Ian Jones. On August 8, 2015, Tali and Jones were kayaking on the Hudson River in the US when their dual kayak capsized.  Tali was rescued by strangers on a passing boat, but Jones could not be found.  After a two-day search, Jones’ body was found.  His cause of death was found to be accidental and “consistent with drowning.”  Jones’s funeral was held on August 17 in his home state of Pennsylvania and attended by Tali, her mother Annie and her sister Lola. 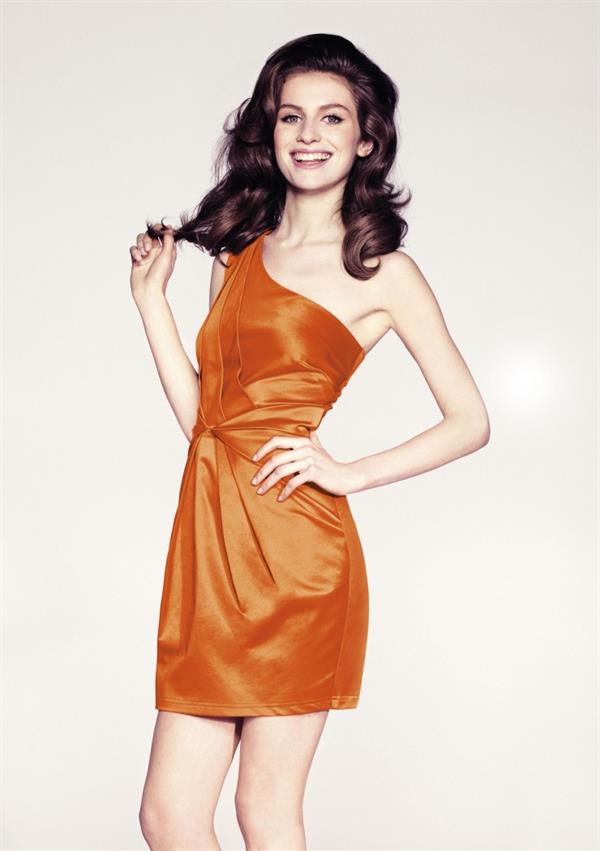 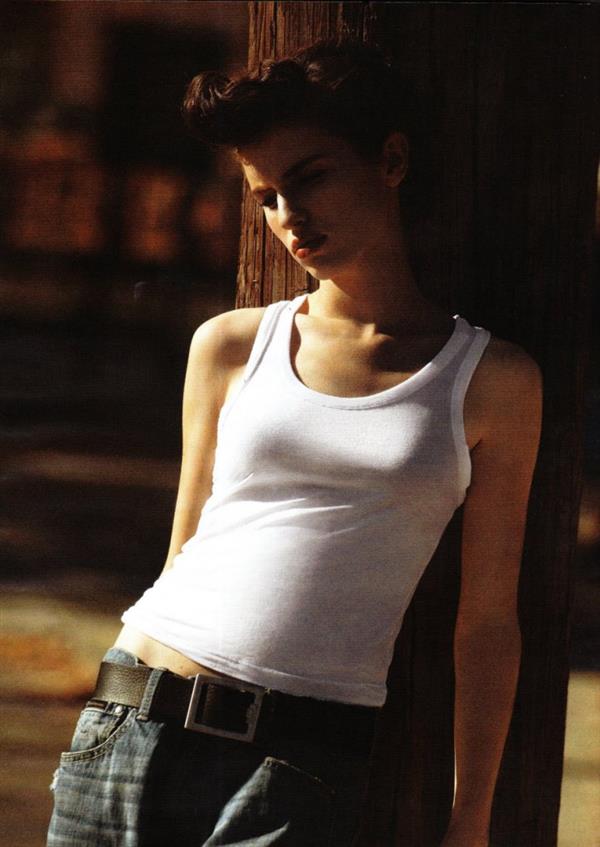 Follow her on Instagram for her newest art and personal posts.
Also, do visit our Tali Lennox page for more of her modeling pictures. 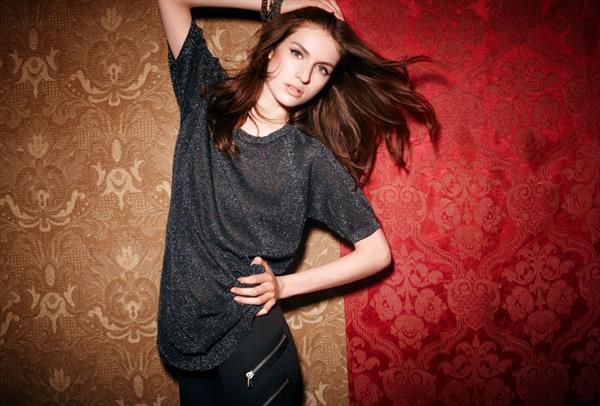 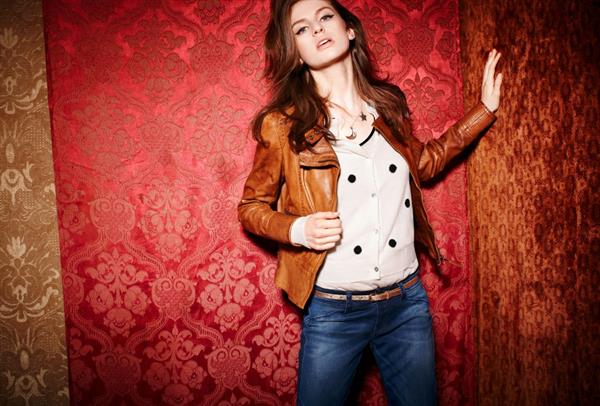 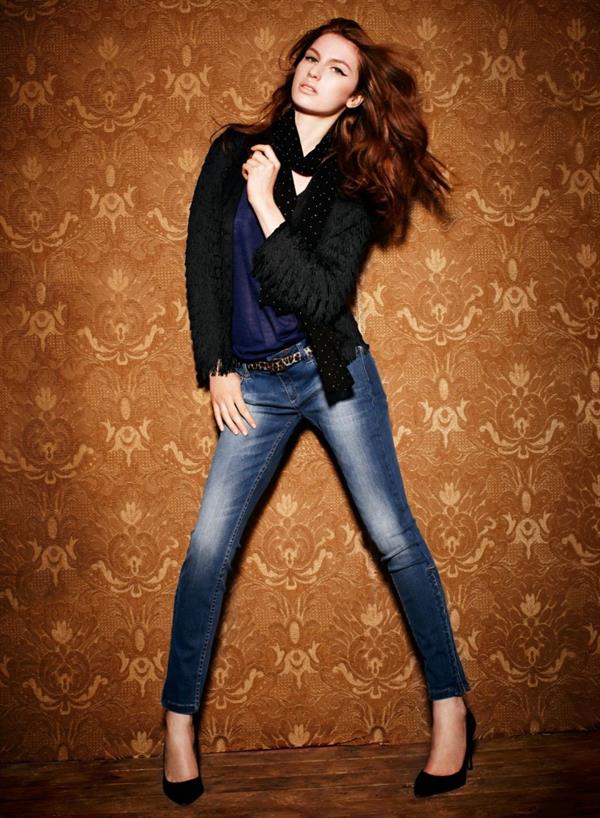 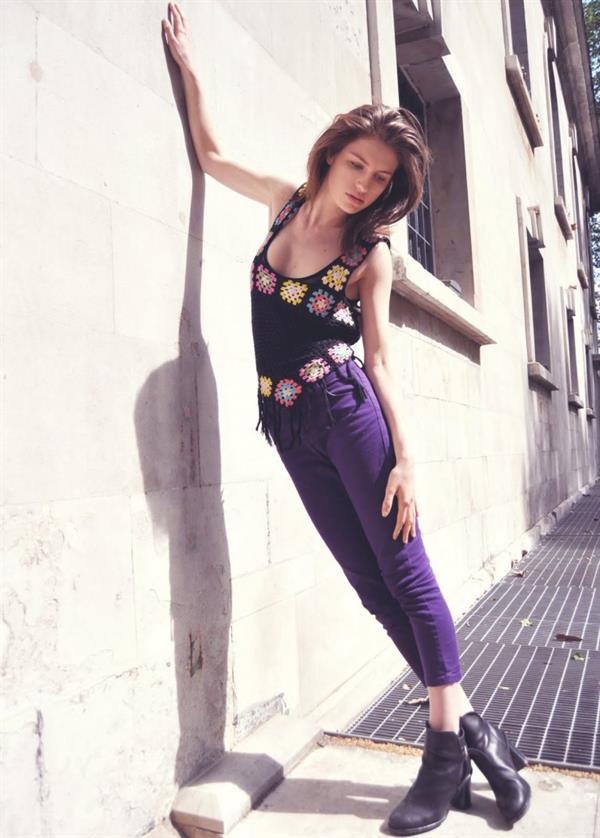 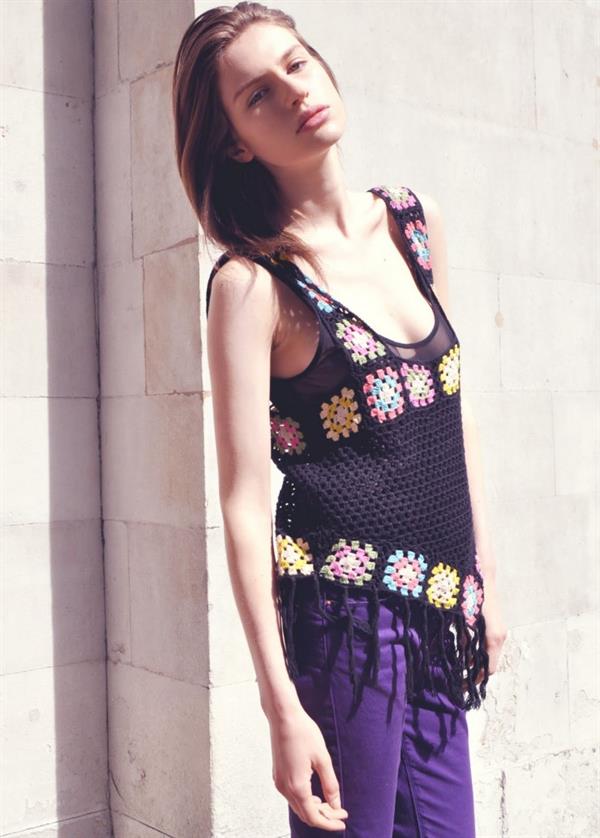 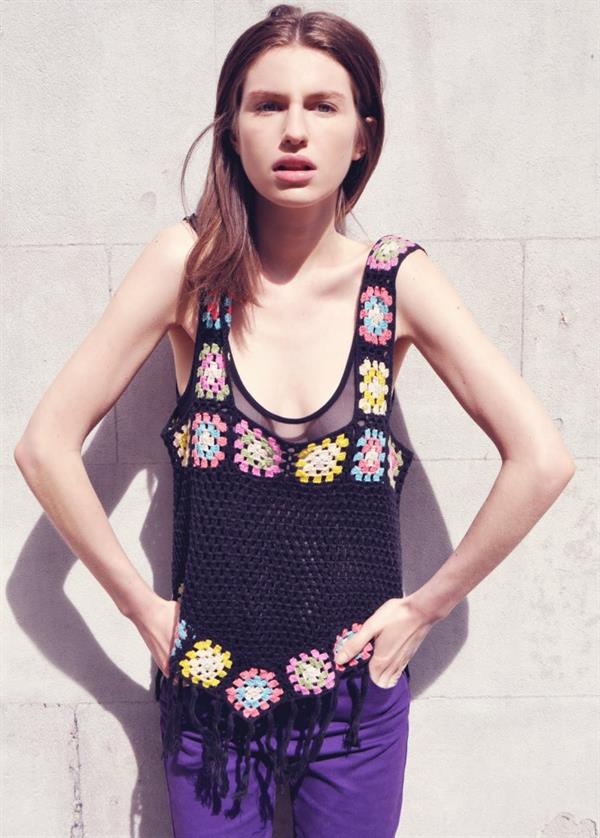 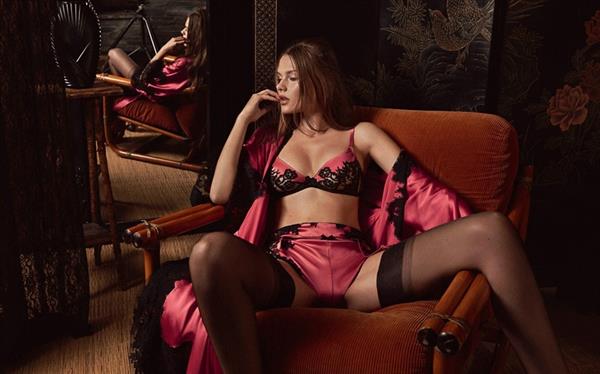 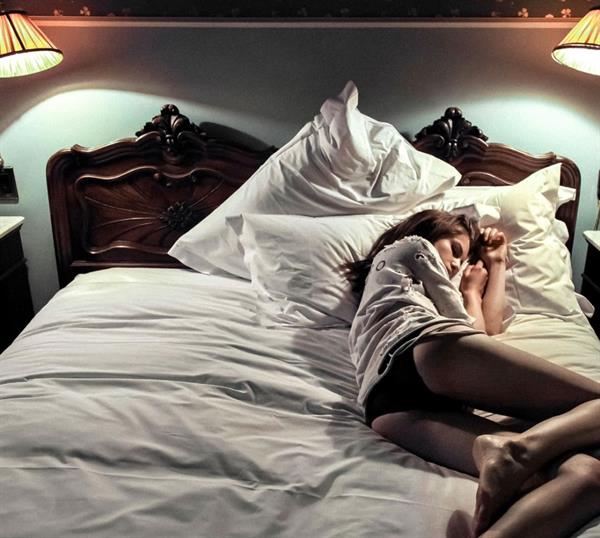 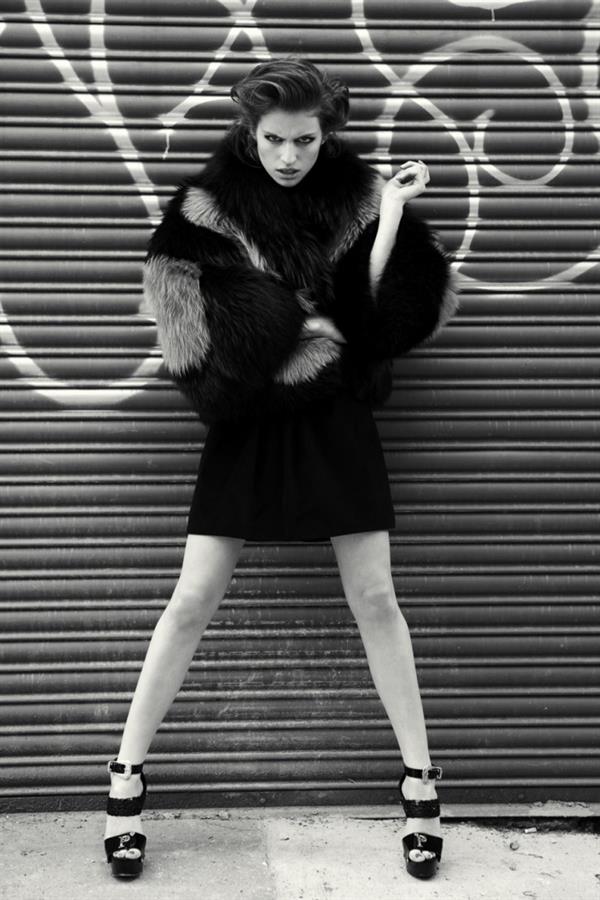 Karen Elson: Enigmatic And Extremely Sexy
This Annabelle Wallis Feature Will Help You Get Through The Week