Sue Ramirez is a Filipina hottie who deserves to be in your radar…  Hence a Friday Feature spot for her.  Man, this woman has got it. The beauty, the body, the talent.  All in one package.  She sings, acts, and model (on Instagram) like she owns it.  She is also known to be very friendly. 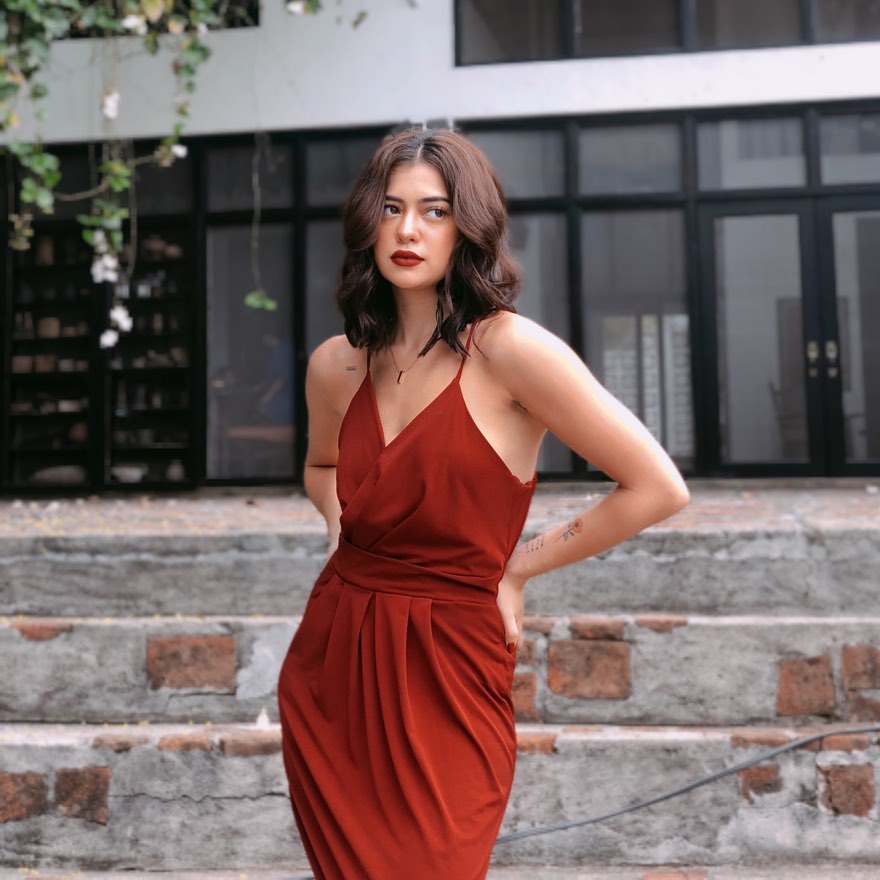 Oh, man.  She is truly hot and it’s impossible to look away once you see a couple or even just one of her photos.

Who is Sue Ramirez?

Sue is a Filipina actress and singer who is known for her numerous roles throughout the Philippine.  Her first major role was as supporting cast member on the ABS-CBN remake of the TV drama Mula Sa Puso (2011).  Since then, she has appeared in countless television shows and was the lead star in Cuddle Weather (2019). 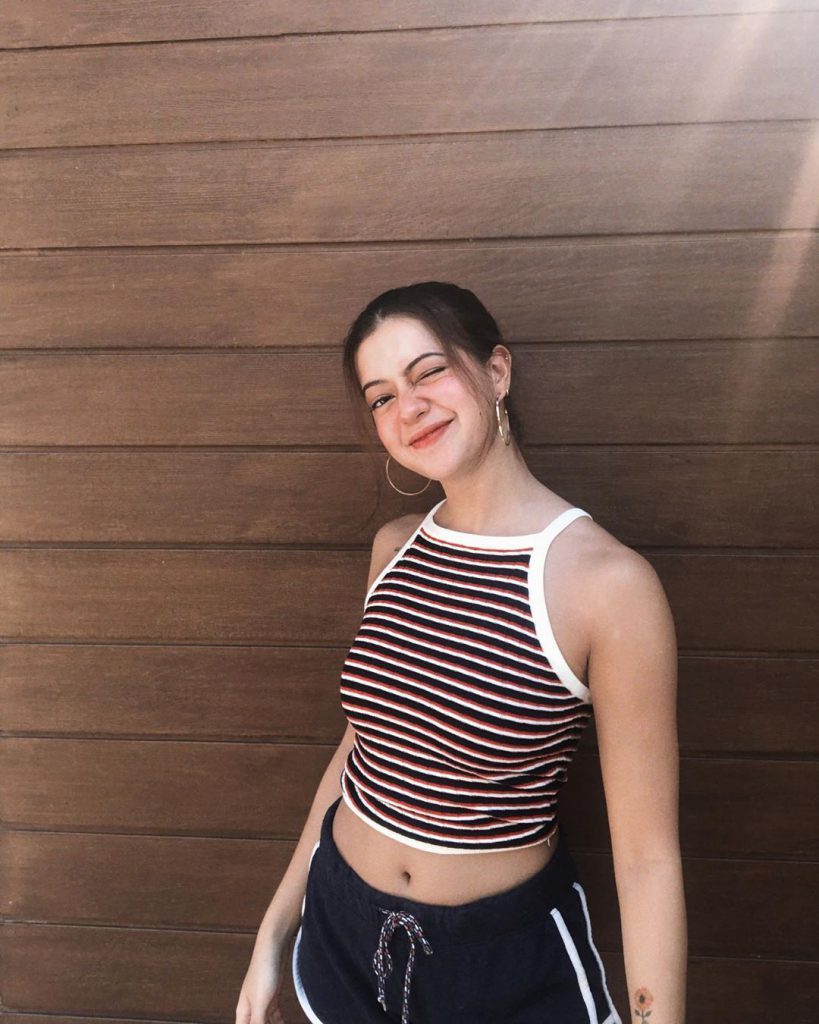 Sue was nominated in the 32nd PMPC Star Awards for Movies as New Movie Actress of the Year for the film Just the Way You Are.

Sue Ramirez was born as Sue Anna Garina Dodd on July 20, 1996, in Paranaque, Philippines.  Her father James Peter Dodd is a retired senior officer of the US state department and her Filipina mother Concepcion Garina is from Sipalay City, Negros Occidental.  Sue is the youngest child and she has three sisters and one brother.  She attended high school in Sacred Heart School in Parañaque. 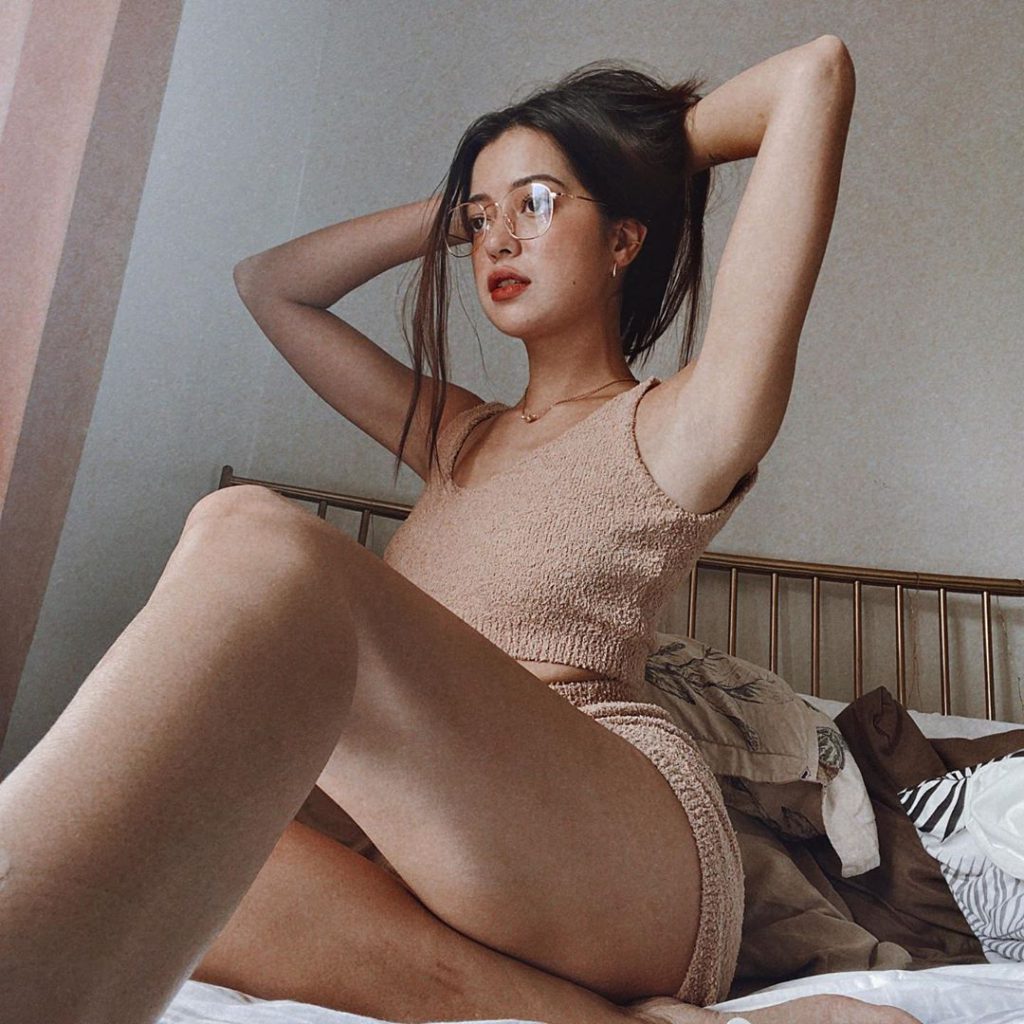 Sue began her acting career playing Nicole Matias in the ABS-CBN remake of Mula sa Puso.  The series premiered in March 2011 and ran for one season with ninety-eight episodes.  In the same year, Sue made her film debut with a minor role in Aswang.

Sue’s lead role in ABS-CBN’s 2012 remake of Oka Tokat is often cited as her second major role.  She portrayed Luna, the clairvoyant haunted by her ability of foresight, who strives to hone and accept her ability while experiencing difficulties in belonging in the community.  The series premiered in February 2012 and ran for one season with fifteen episodes.  In the same year, Sue reprised her role in the sequel to ABS-CBN’s drama television series Angelito: Batang Ama, followed by a supporting role in an episode in ABS-CBN’s anthology drama Maalaala Mo Kaya – Baul. 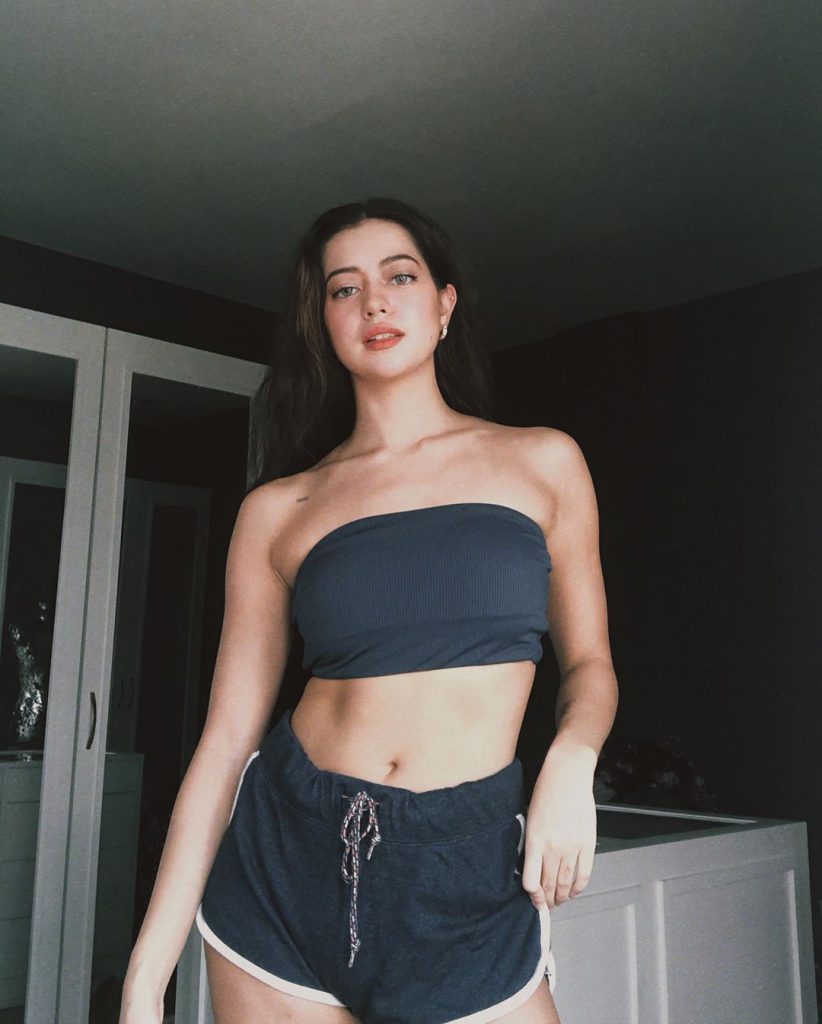 The following year, Sue appeared in another episode in ABS-CBN’s anthology drama Maalaala Mo Kaya – Panyo, followed by a supporting role in an episode in ABS-CBN’s dramatization of actual cases brought and settled in the Supreme Court and Court of Appeals, as well as a special participation in ABS-CBN’s comedy drama Dream Dad.

In 2015, Ramirez starred in a series of episodes in ABS-CBN’s Wansapanataym, followed by a special participation in the Nasaan Ka Nang Kailangan Kita remake of the film of the same name.  In the same year, she took participation in the fourth batch of the fifth season of Kapamilya, Deal or No Deal where she was chosen to play in the May 13, 2015 episode and received ₱100,000.  Sue once again appeared in two episodes in Maalaala Mo Kaya – Shattered Dreams and Maalaala Mo Kaya – Selfless Love and a supporting role in the afternoon drama series All of Me as Kristel Sebastian.

In 2016, Sue was given the role of Angel in Dolce Amore and topbilled the viral story of Genesis, a Filipino artist who sold his paintings for a mother who suffered from severe illness in Maalaala Mo Kaya – Paru-paro.  She also joined the longest-running musical variety show in the Philippines ASAP. In the same year, Sue was chosen to be the new Honorary Tourism Ambassador for Korea to the Philippines, replacing actress Jessy Mendiola. 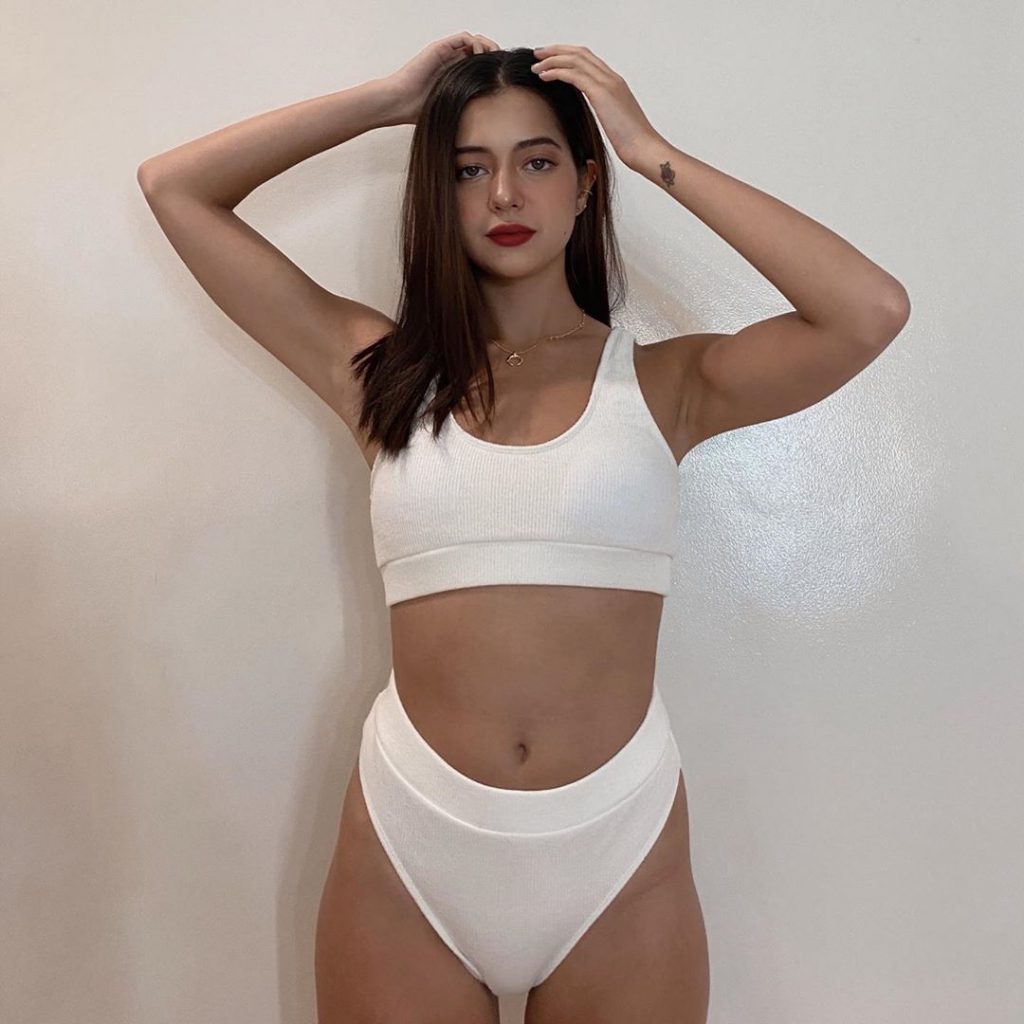 Sue then appeared as the Young Margaret Divinagracia played by Coney Reyes in 2017 Philippine fantasy drama My Dear Heart and as one of the celebrity contestants in the Philippine adaptation of Israeli reality show I Can Do That.  In the same year, She had a reunion with the loveteam Kathniel in the horror-action fantasy drama television series La Luna Sangre.

In the last Quarter of 2017, Sue Ramirez led the cast of the horror movie The Debutantes.  Around 2018, she starred in a romantic movie with Jameson Blake entitled Ang Babaeng Allergic sa WiFi and in 2019, she portrayed a prostitute in the film Cuddle Weather alongside RK Bagatsing. 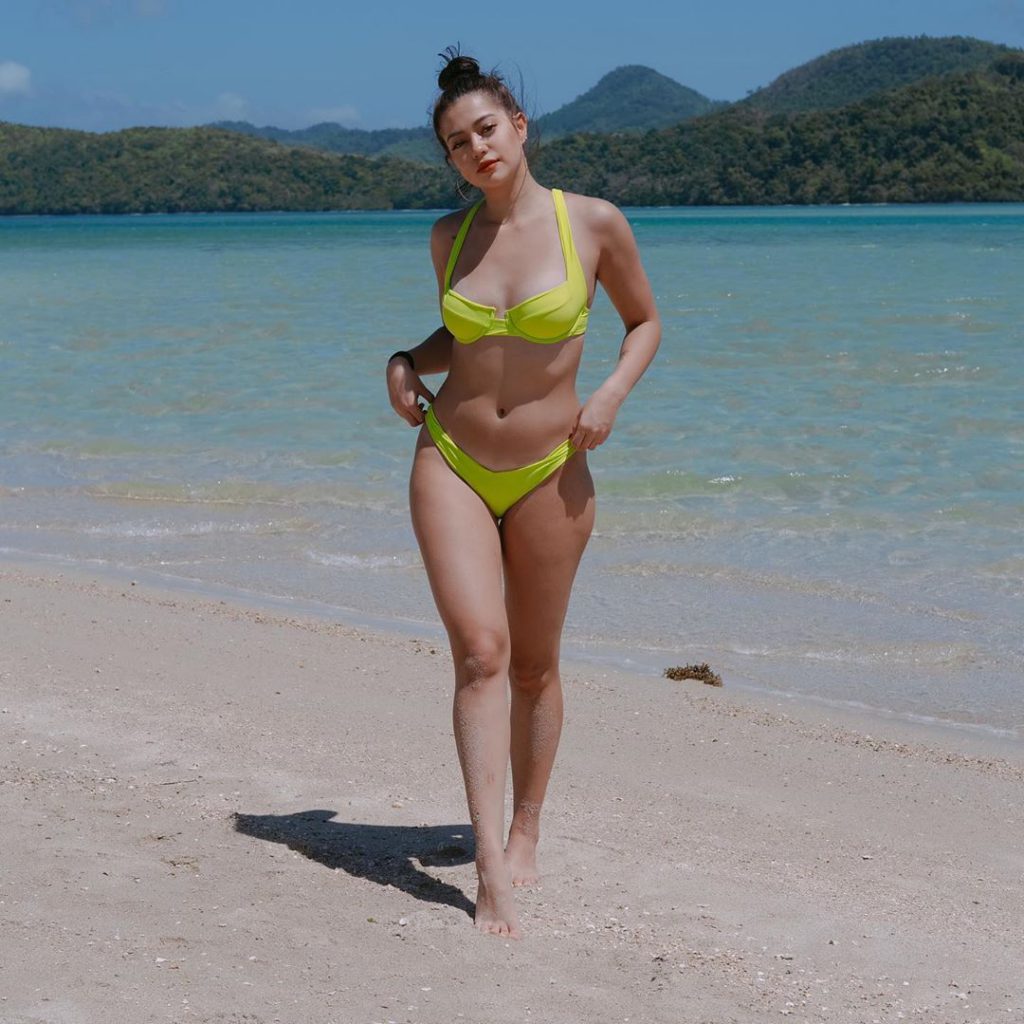 Join her over 7.5 million followers on Instagram for her latest posts.
Also, do visit our Sue Ramirez page for more of her hot pictures. 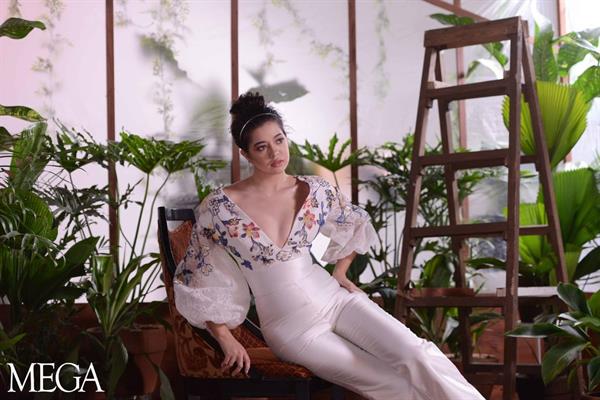 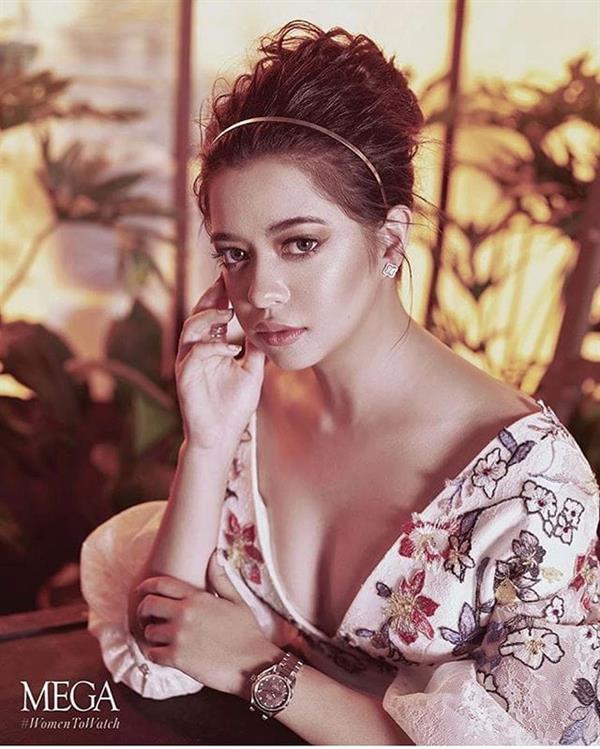 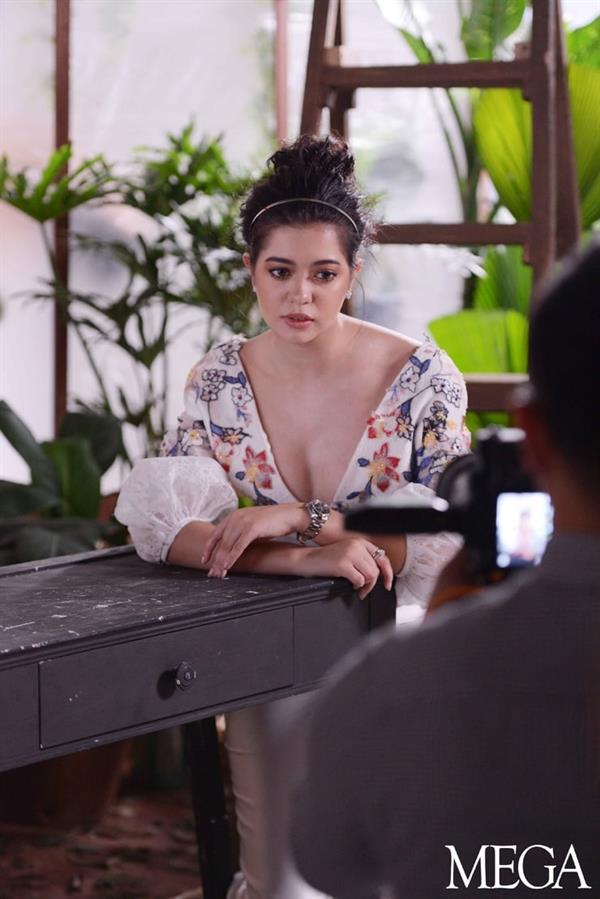 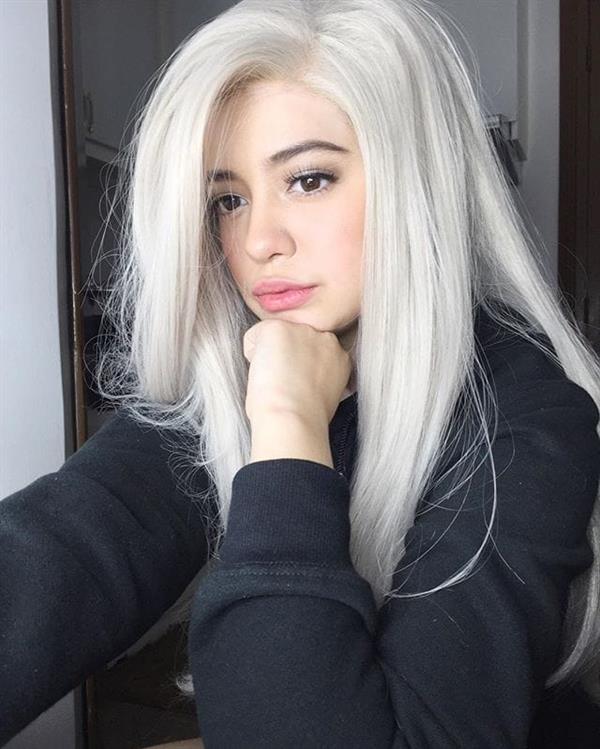 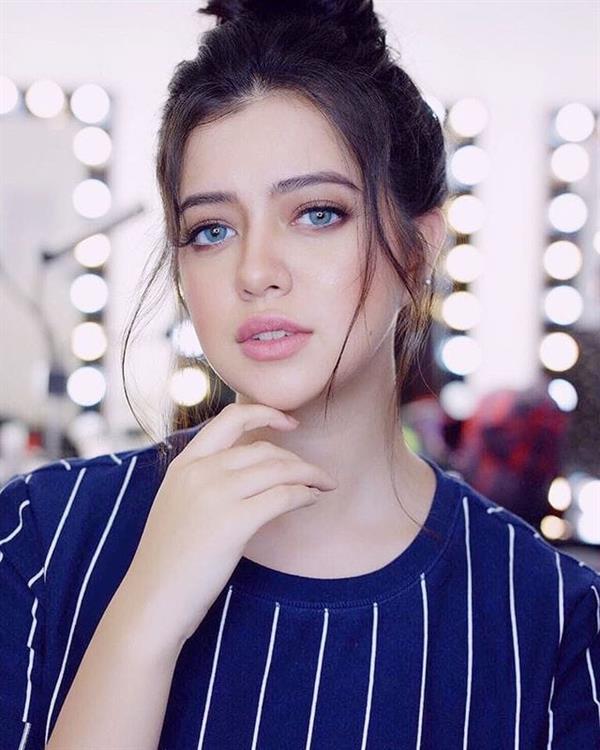 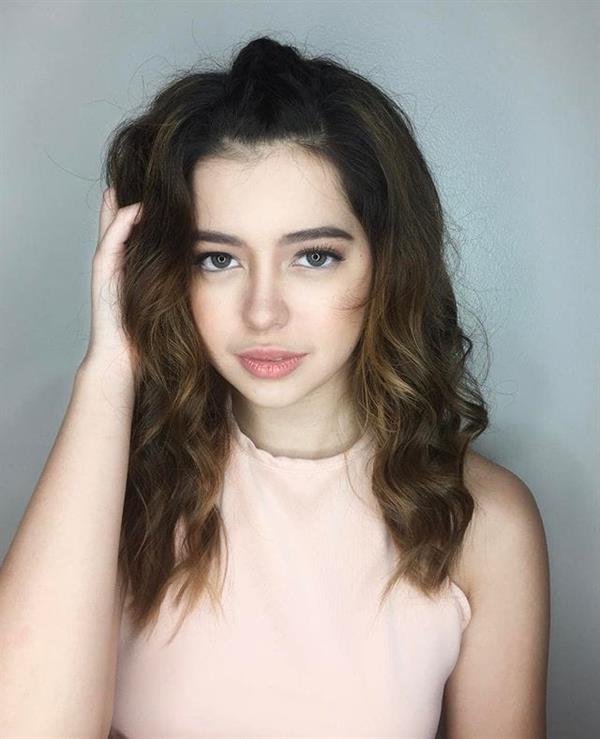 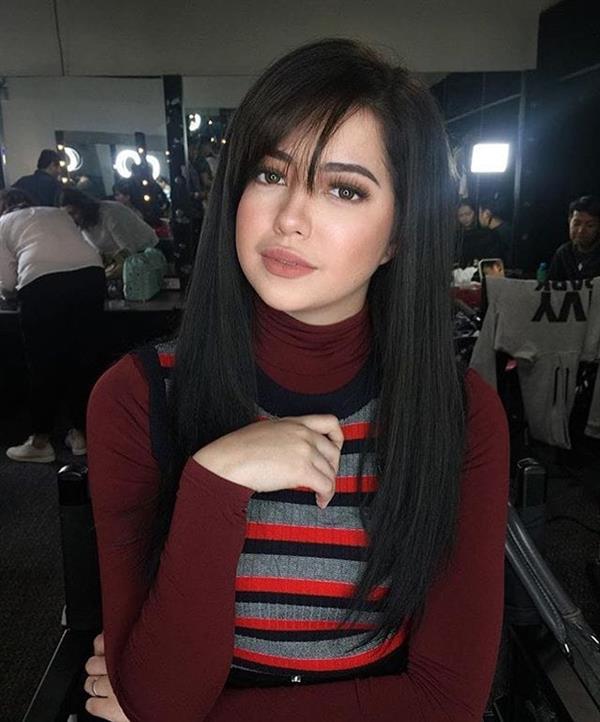 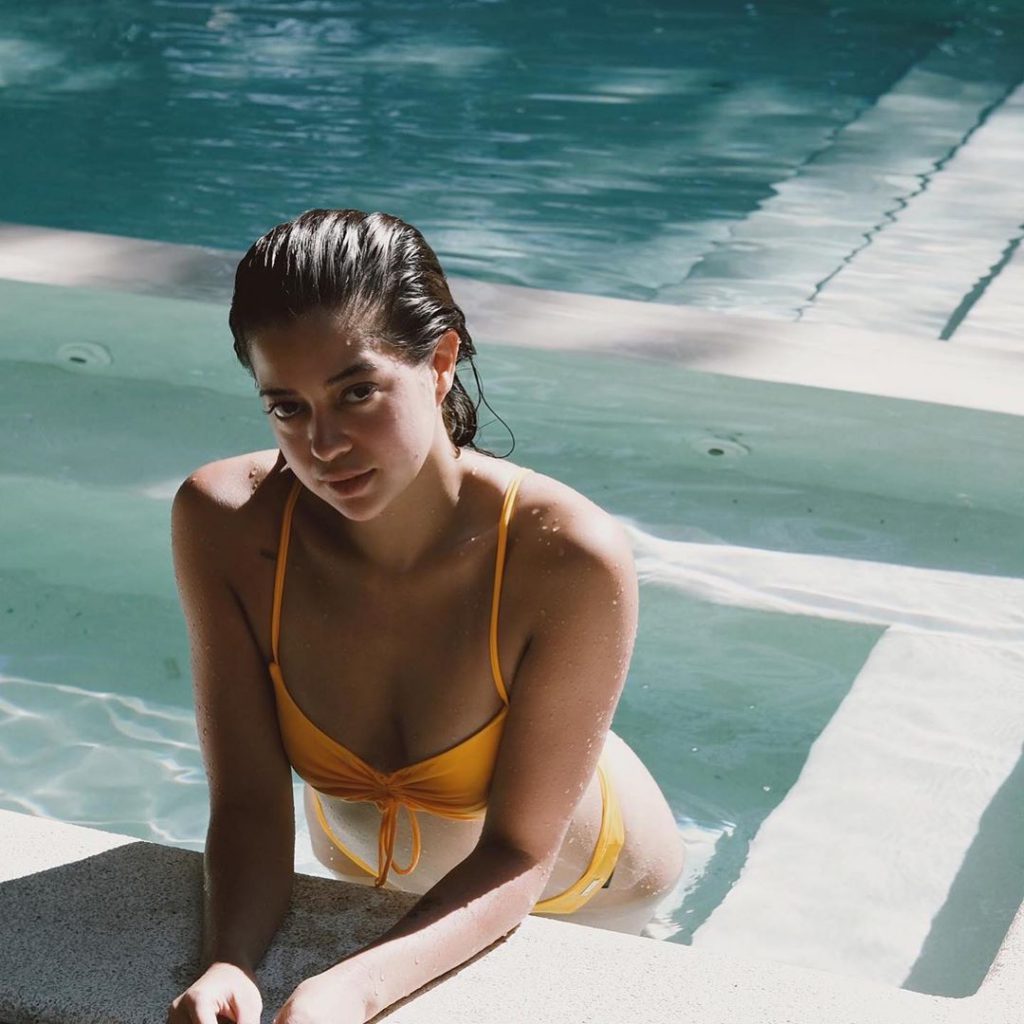 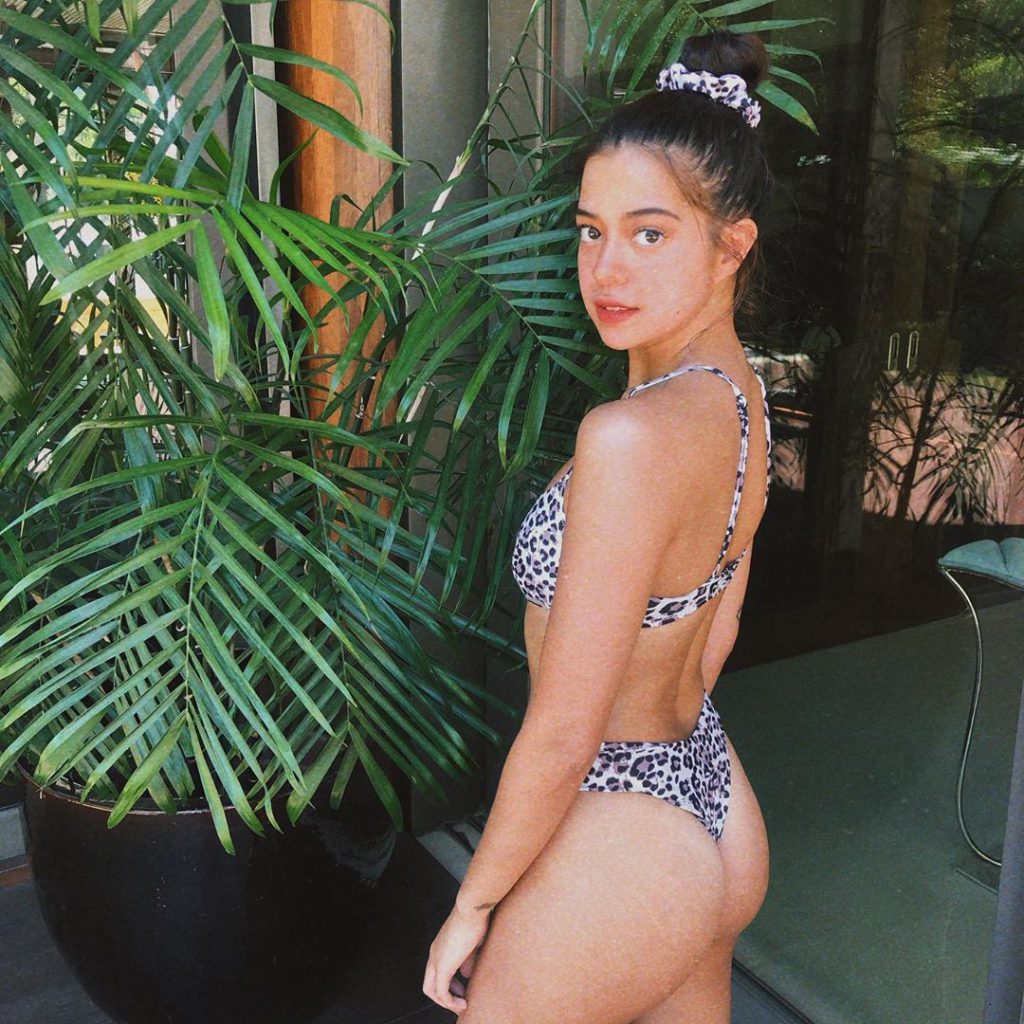