Soon she will be the fantasy of many.  Yup, just one more year she is going to conquer the hotness world, I’m telling you.  Malu Trevejo has just got everything.  The sunkissed, exotic look plus the wait to hips slope…  Man, the only thing that is really missing is another year as this overly attractive woman is only 17. 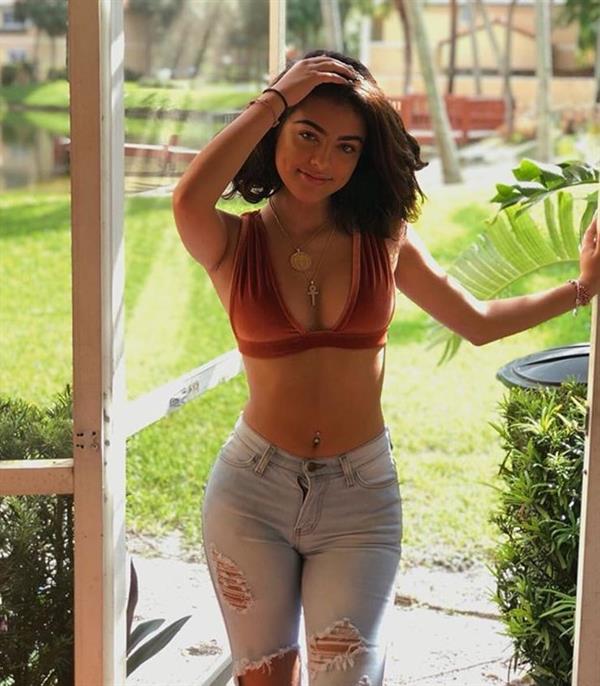 Isn’t she just something?  She just takes the gloom away.  Oh, and there’s just something about her other than her attractive looks…

Who is Malu Trevejo?

Malu is a Cuban-born Spanish singer-dancer and social media sensation who released her first single, “Luna Llena,” in September 2017.  She first became famous for her videos on the video-sharing app Musical.ly.  In April 2018, she was featured in a collaboration with up-and-coming English pop singer HRVY, called ‘Hasta Luego’.

The music video for the song has been viewed over 100 million times on YouTube.  Her first EP Una Vez Más was released in 2019.

Maria Luisa Trevejo was born on October 15, 2002, in Cuba.  She later moved to South Florida with her mother.  Malu is of Latin descent and she has a sister who is also her best friend.  She is currently in medium school, but apparently not very fond of attending school. 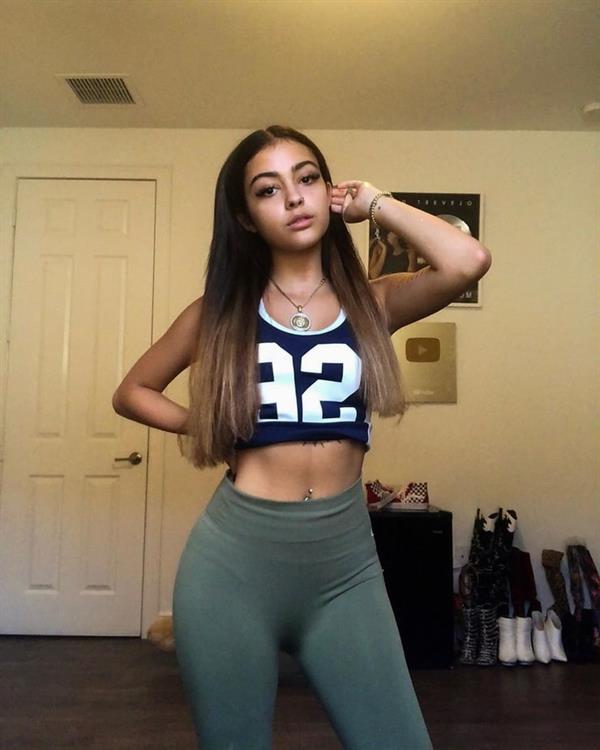 Malu Trevejo initially gained popularity on the Instagram site. She started by posting photos and videos of her posing in different outfits following the current trend or fashion.  After the introduction of TikTok, she started posting videos of her lip-syncing to her favorite songs, which made her hugely popular with fans.  After joining twitter on April 2016, she has already managed to gain over 13k followers within a few months.  She also created a YouTube account to post her dancing videos there.  Later she created another YouTube channel to post makeup tutorials and advices for her fans.

Her debut single “Luna Llena”, which was produced by The Fliptones, reached 33 million YouTube views within seven weeks of release.  Malu was recognized as one of Pandora Radio’s 2018 Latin Artists to Watch.  In June 2017, she signed a recording contract with In-Tu Linea, a division of the Universal Music Latin Entertainment label.  “Luna Llena” debuted on the Billboard Hot Latin Songs chart at 27 and sold over 2,000 downloads at the time. A re-make of the song called “Luna Llena (English Version)” was released for non-Spanish speakers. 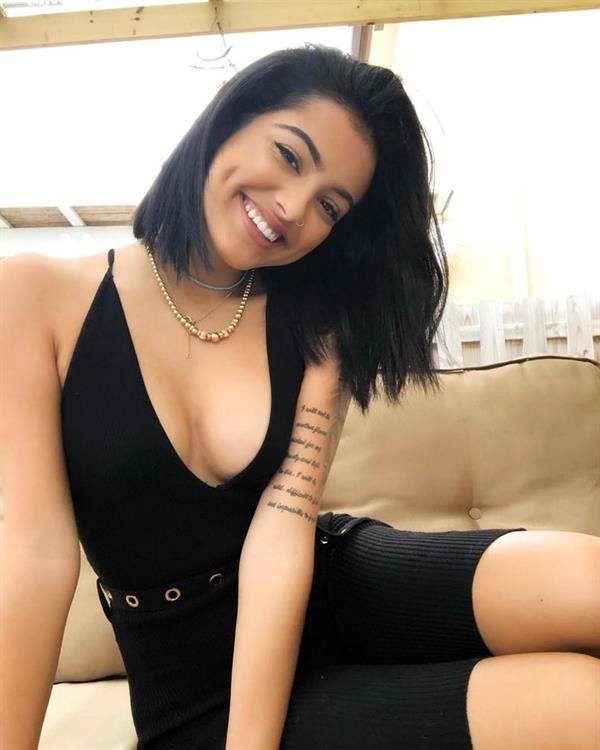 Malu began dating Danny Alfonso in 2019.  She was previously in a relationship with Jaden Delarosa in 2018.

She and a couple of friends collaborated on a video for musical.ly that was inspired by the SiAngie Twins, Sianney Garcia, and Angelise Garcia.

In April 2020, Malu hosted an Instagram live that created controversy due to its racist nature.  During her live stream, Trevejo referred to COVID-19 as a “Chinese virus.”  She said, “I’m sorry — not trying to be racist or anything, but every time I see a Chinese person I go ‘[inhale noise] don’t breathe.”  She later issued an apology to her fans saying, “I’m a human…I’m not a f****** robot.” 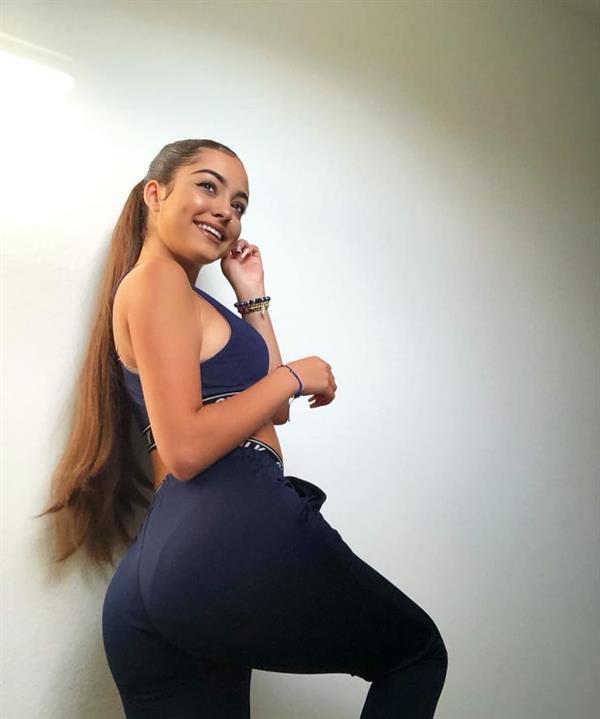 Malu also received criticism for wearing braids and was accused of cultural appropriation.  Malu defended herself, reasoning that the braids were a part of her country’s heritage, particularly for Cubans of African descent. 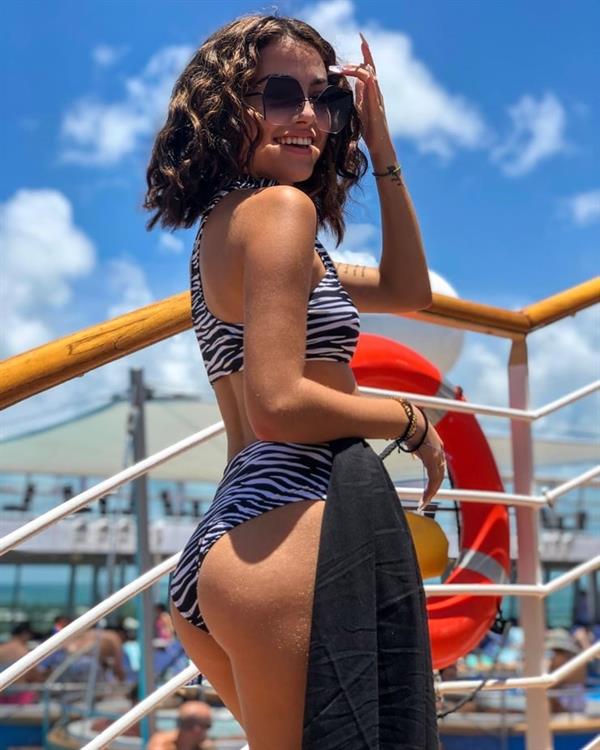 Join her over 8.4 million followers on Instagram for the latest about her.
Also, do check out our Malu Trevejo page for a good amount of her pictures. 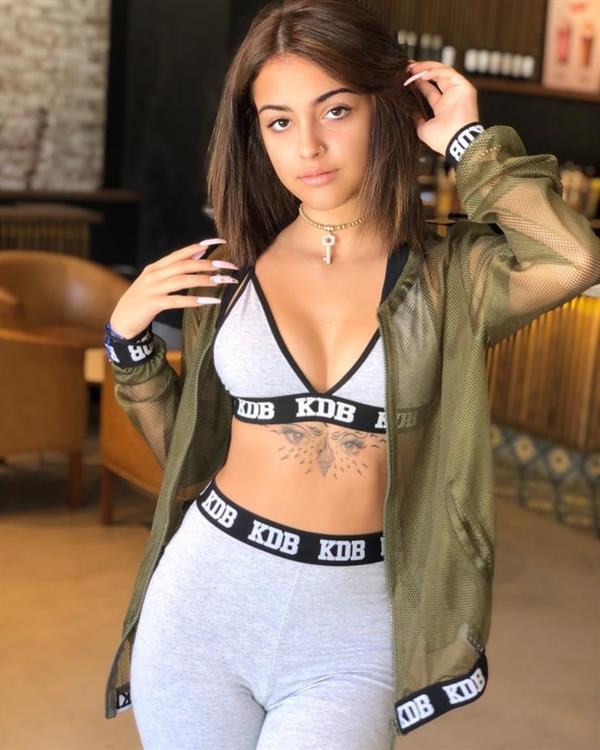 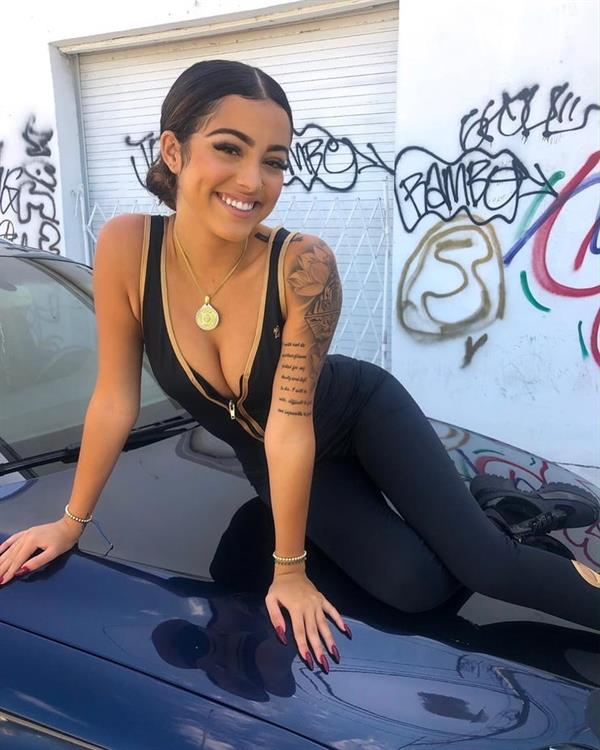 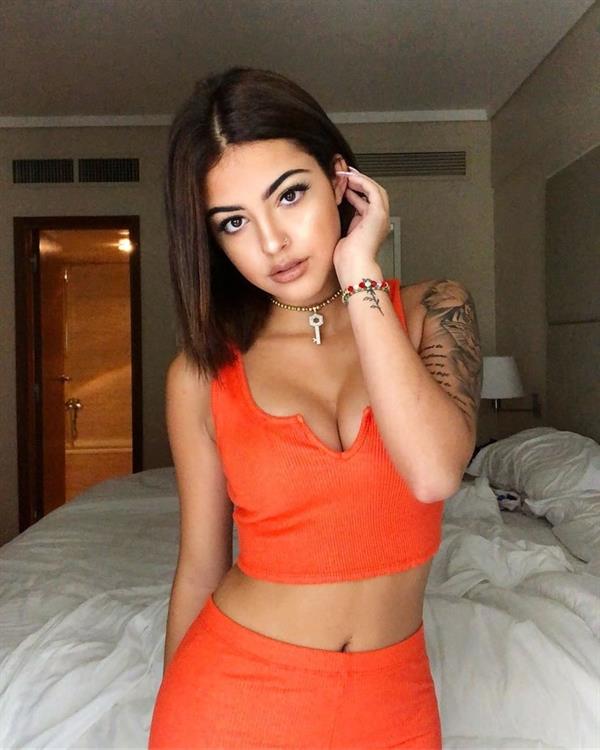 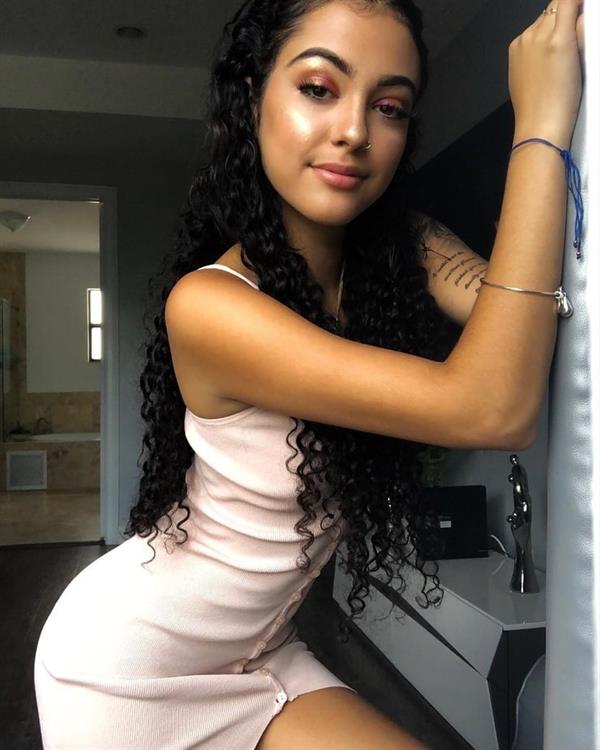 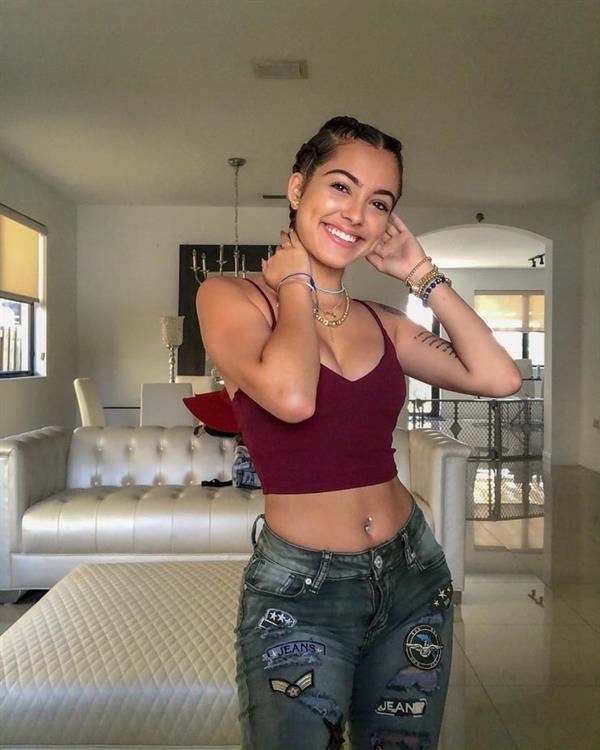 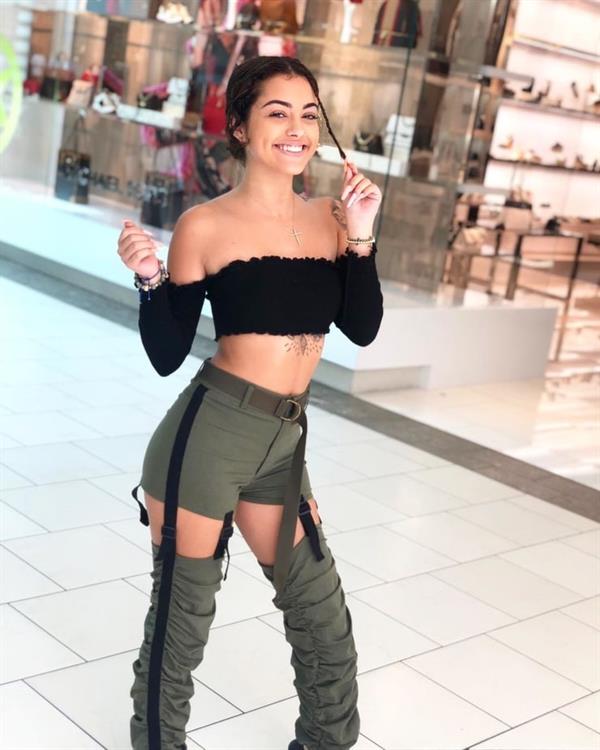 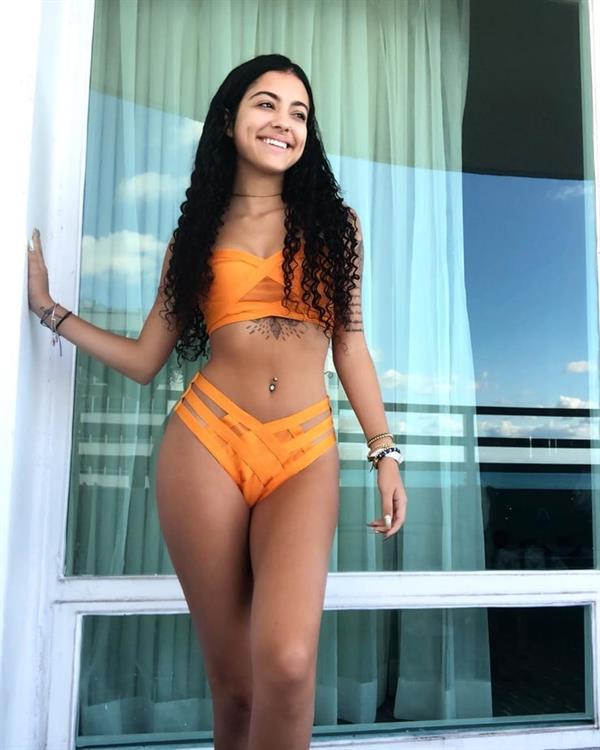 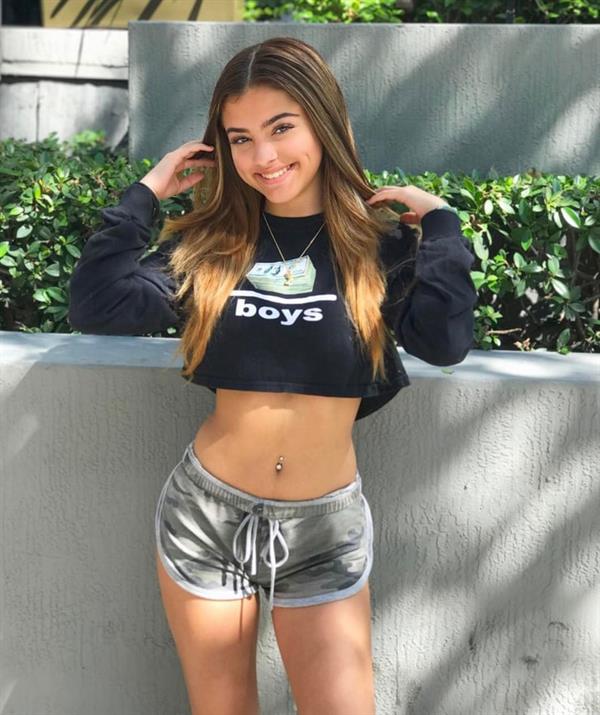 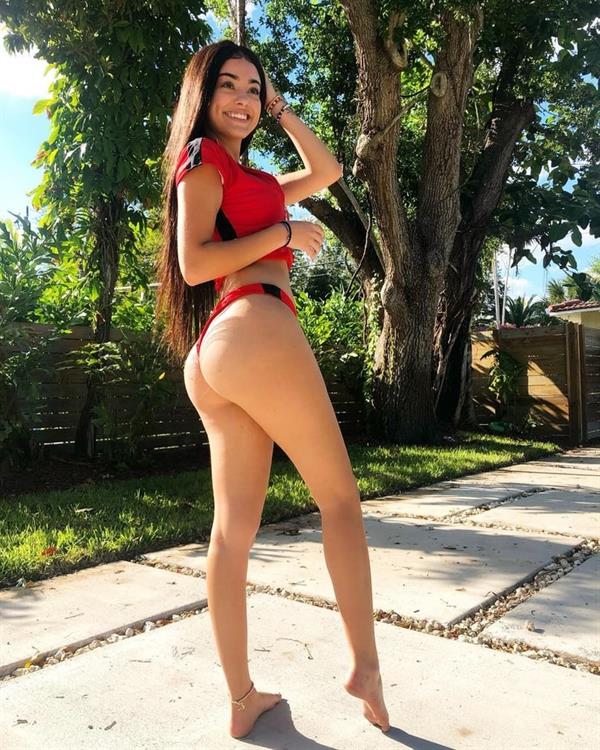 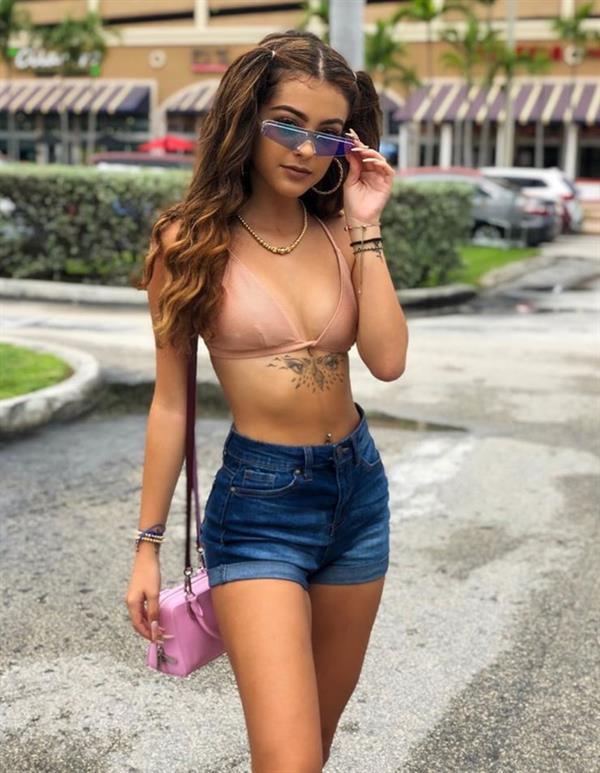 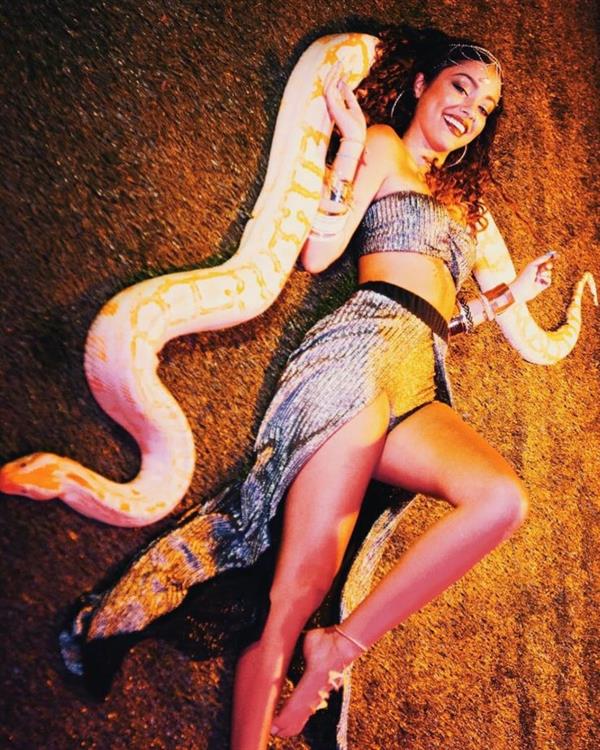 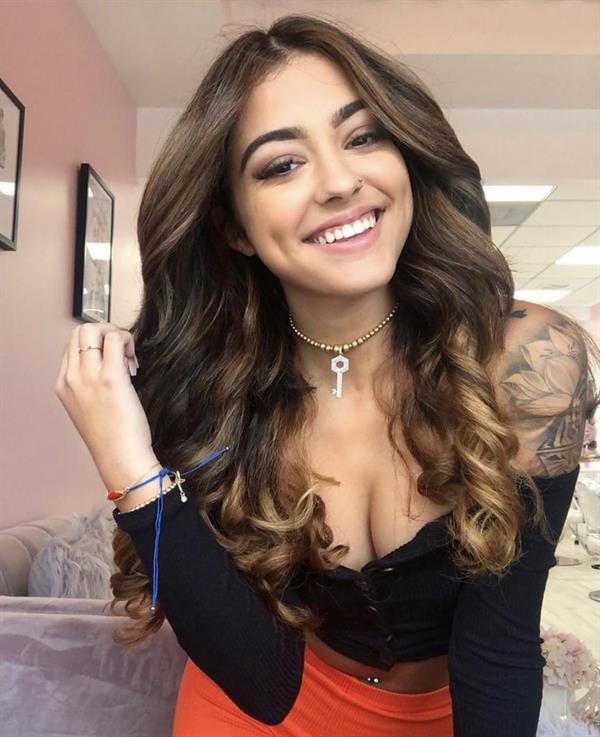 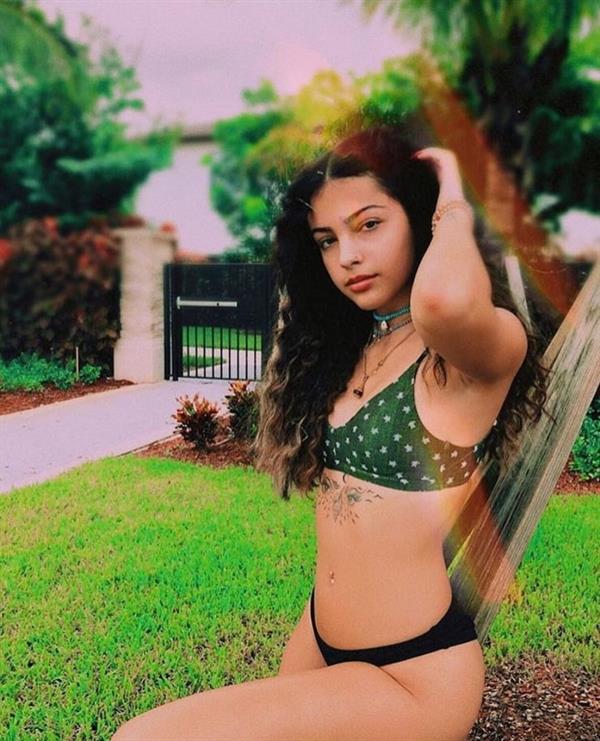