Another controversial babe here. And this time, it involves perhaps the most powerful man on our planet.  Oh, dear…  but hey, can you even blame them.  Yup, even those who took vows of celibacy.  Man, they’re still human and can still feel and fall victim to extreme hotness.  But later on that.  Why don’t we first take a long good look at what Natalia Garibotto here is packing? 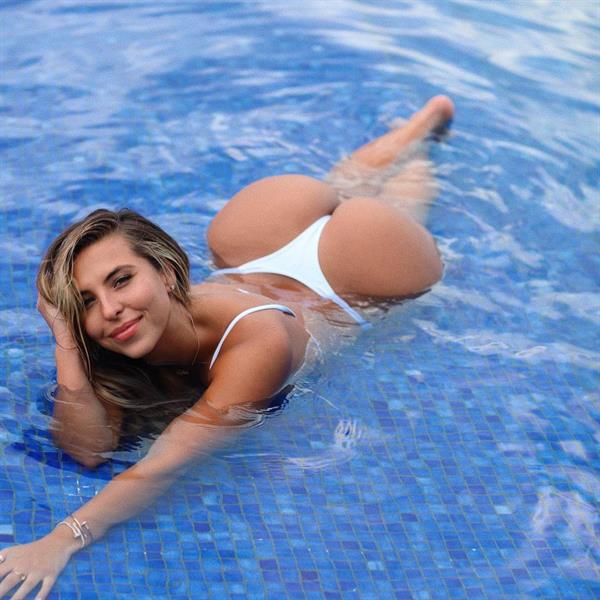 Oh, she’s stocked in all the right places and those curves would totally give you a taste of heaven.

Who is Natalia Garibotto?

Natalia is a Brazilian Instagram model and social media sensation who has earned more than 2.2 million followers posting selfies.  She was formerly renowned for her relationship with Cleveland Cavaliers basketball player Kyrie Irving. 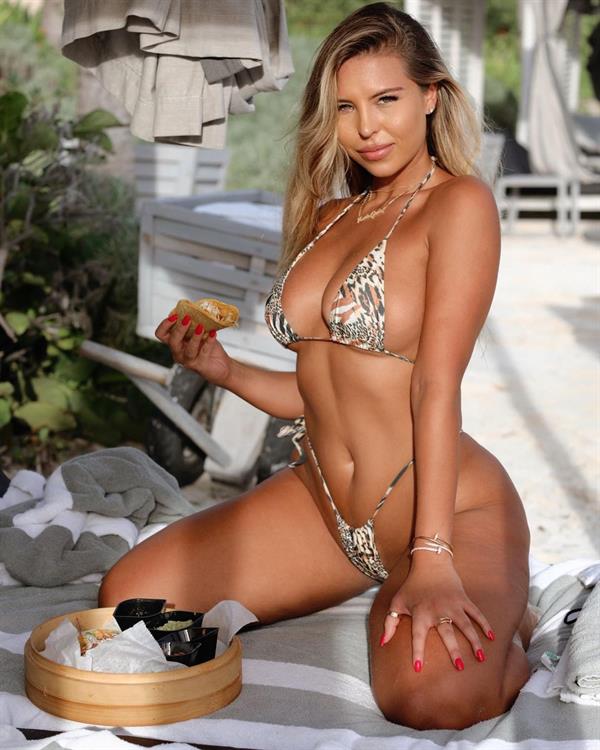 Natalia was born on January 15, 1993, in Sao Paulo, Brazil.  She studied business law at the University of Miami. 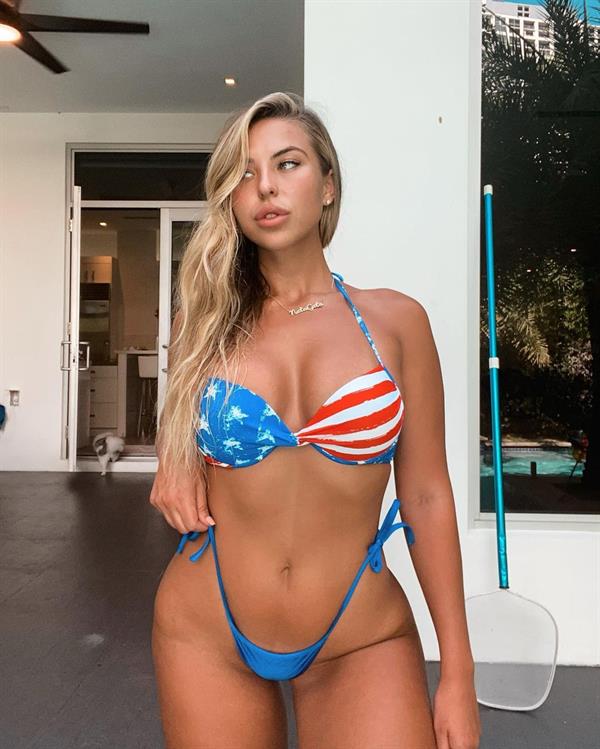 Long before Instagram, Natalia here uses Twitter…  But it was in a certain Instagram post that puts her under the world’s spotlight.  You see, Pope Francis had the internet in stitches after liking a raunchy picture of Natalia here…  Accidentally liking someone’s pictures happens to the best of us, but no one expected the head of the Catholic Church to do the same.

On October 5, when Natalia here put up a picture of herself in schoolgirl-style lingerie, one of those likes came from @franciscus, the official handle of Pope Francis, the head of the Roman Catholic Church.  The like was removed on November 14, after a report by the Catholic News Agency — and has prompted an investigation by the Vatican. 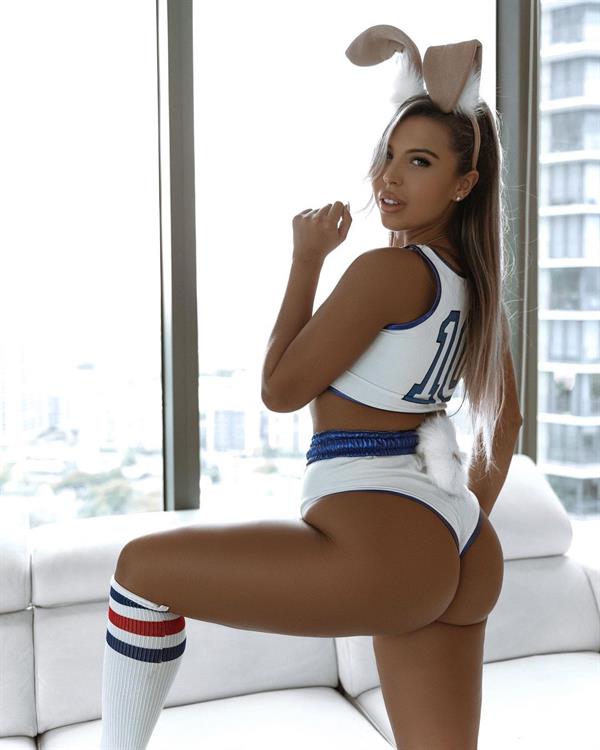 The picture that the Pope liked was captioned “I can teach you a thing or two” and was accompanied by a devil’s horn emoji.  All of the pope`s social media accounts are managed by a communications office.  A Vatican source said that, according to early indications, the “like” did not come from the Vatican and that it was unclear whether the account had been hacked.

Natalia took the incident with pride and joked, “At least I’m going to heaven” on Twitter. 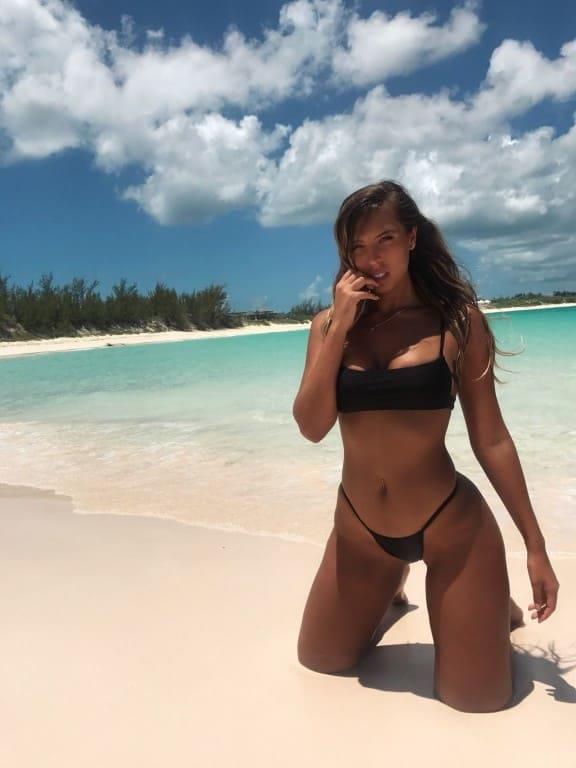 Join her over 2.6 million followers on Instagram for her latest sizzling posts.
Also, don’t forget to check out our Natalia Garibotto page for more of her. 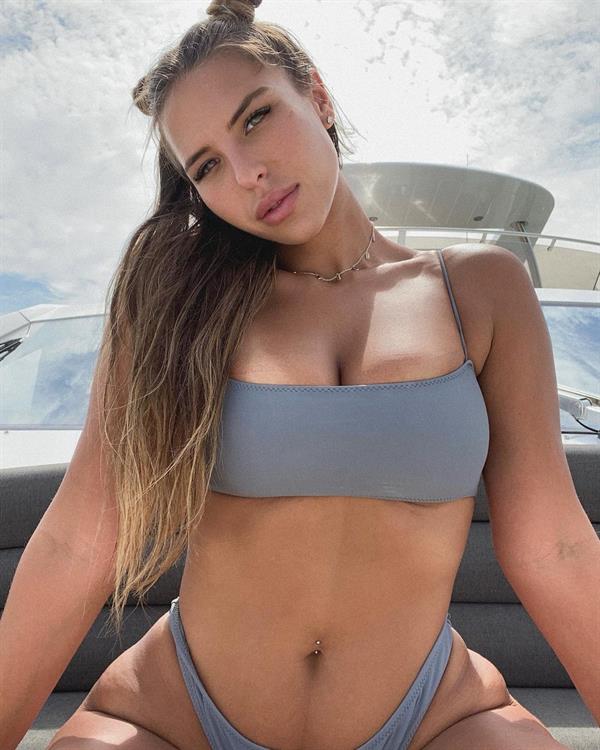 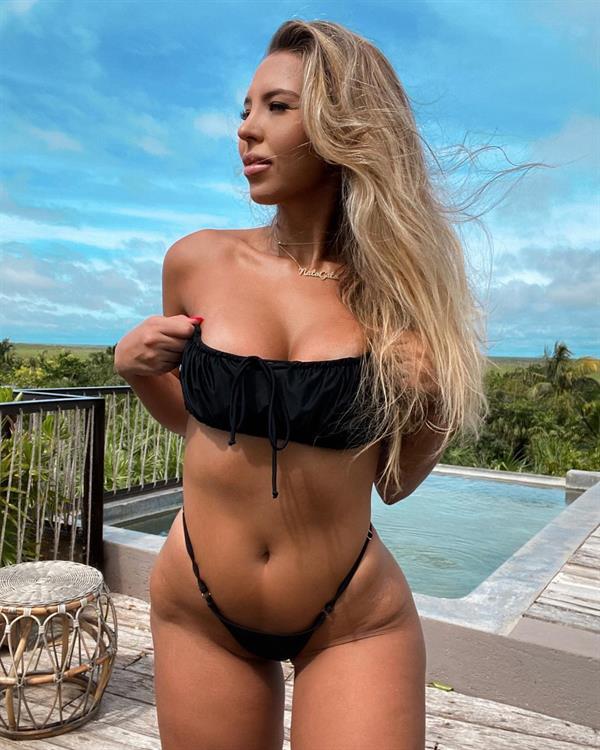 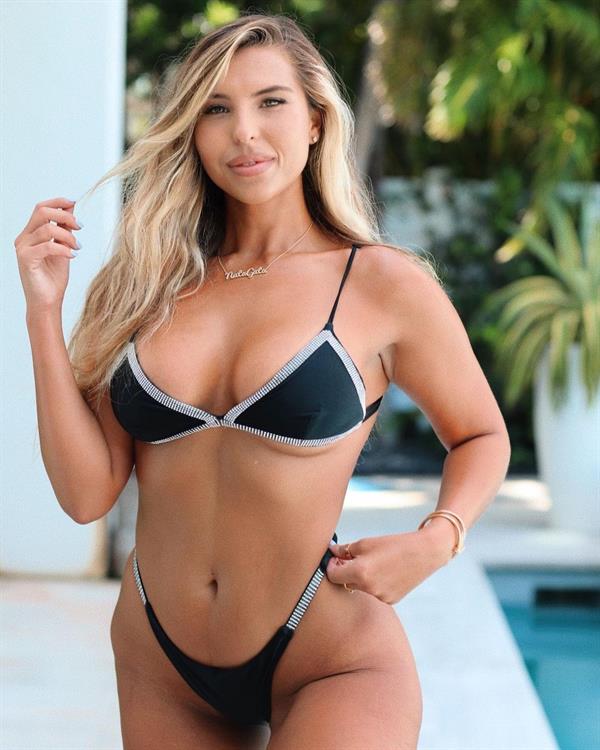 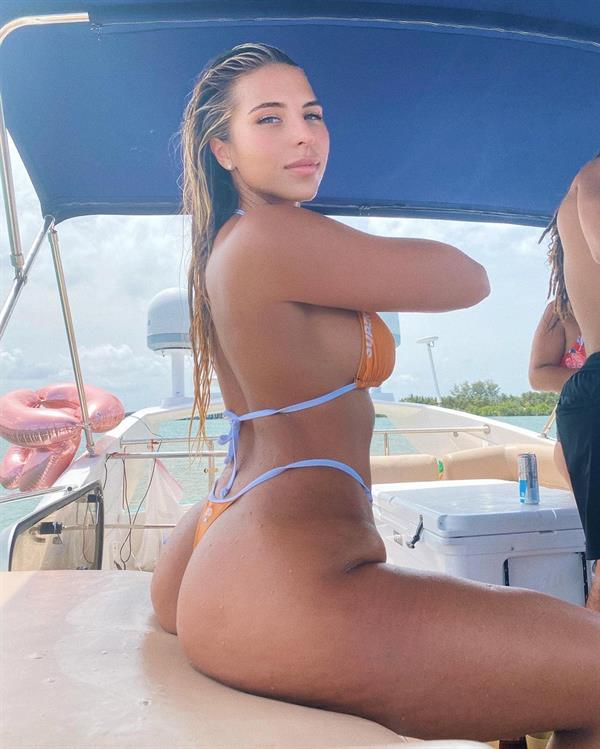 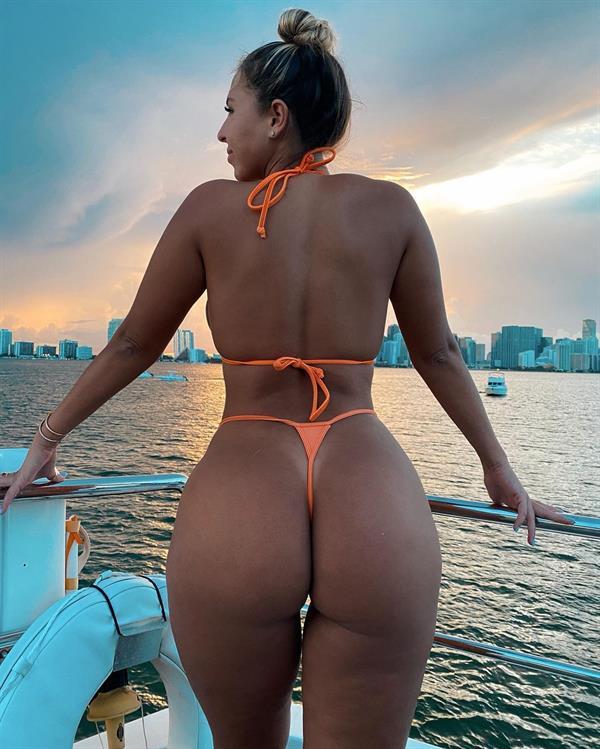 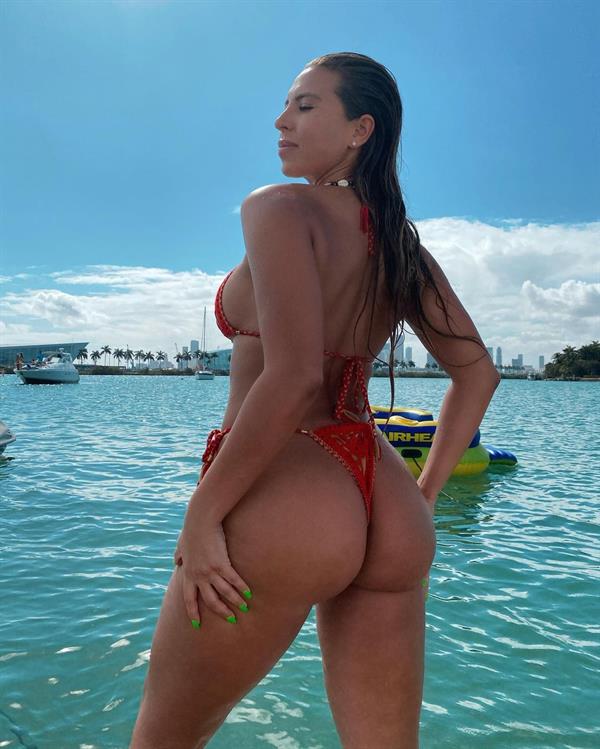 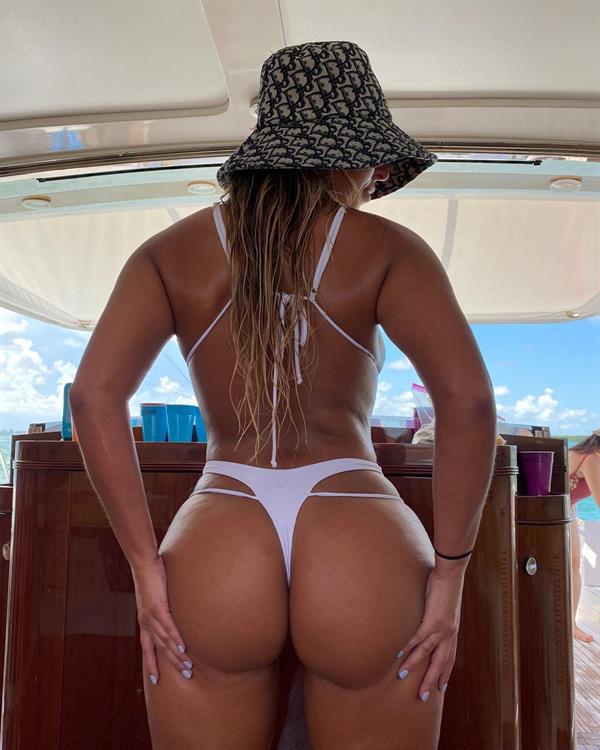 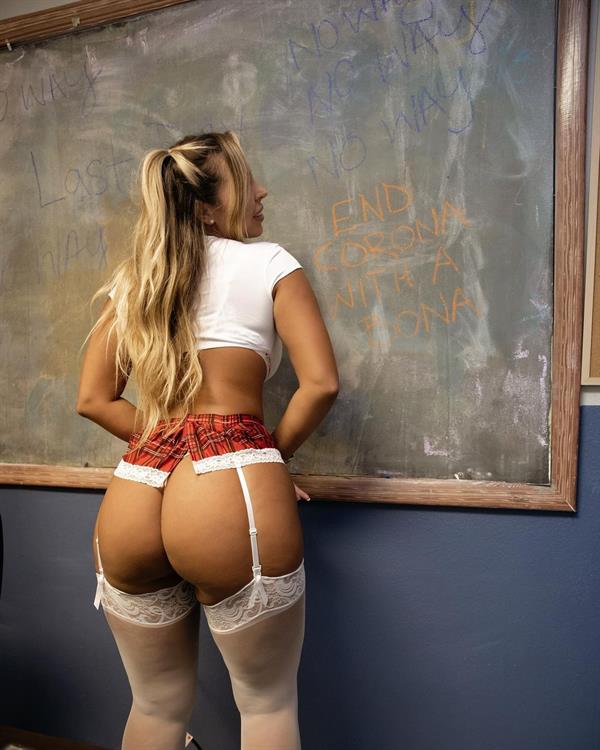 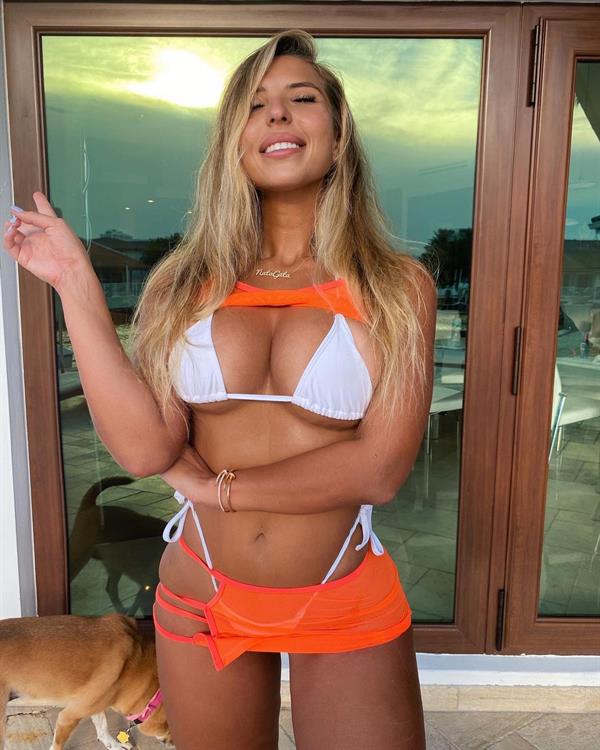 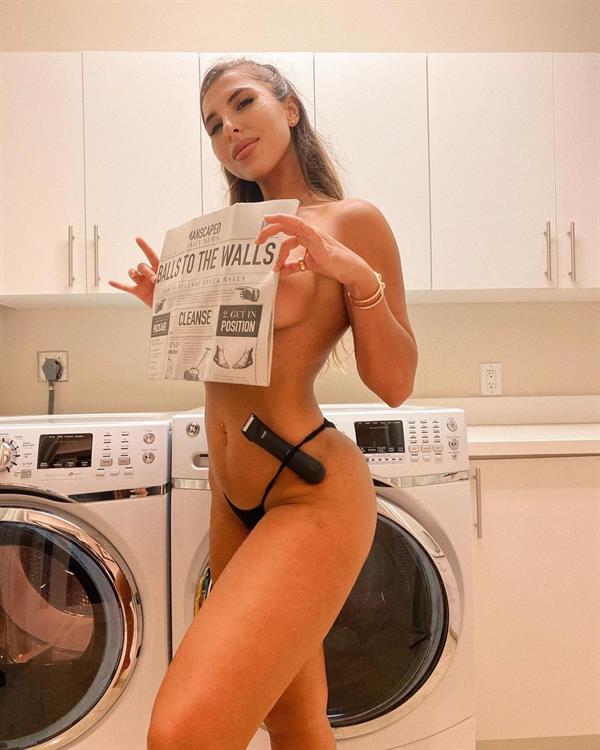 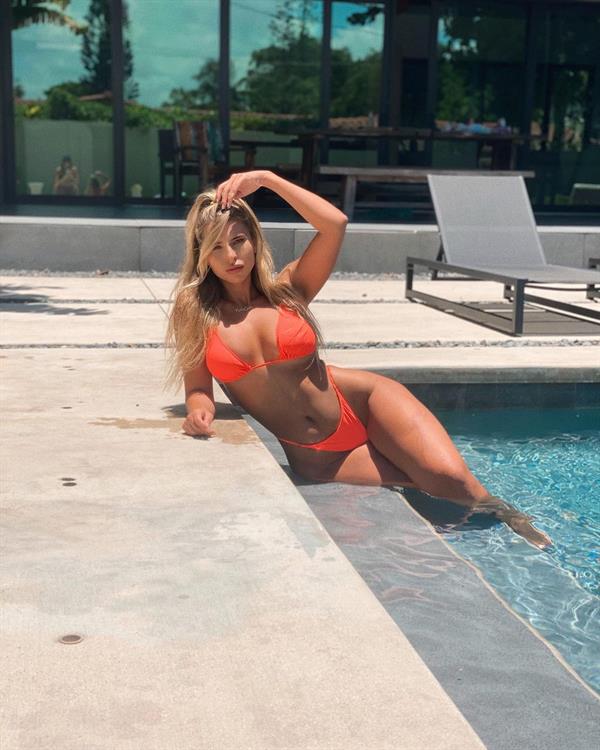 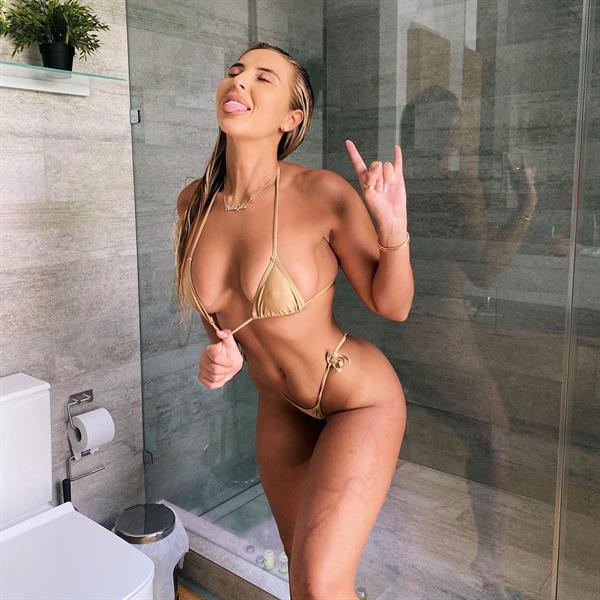 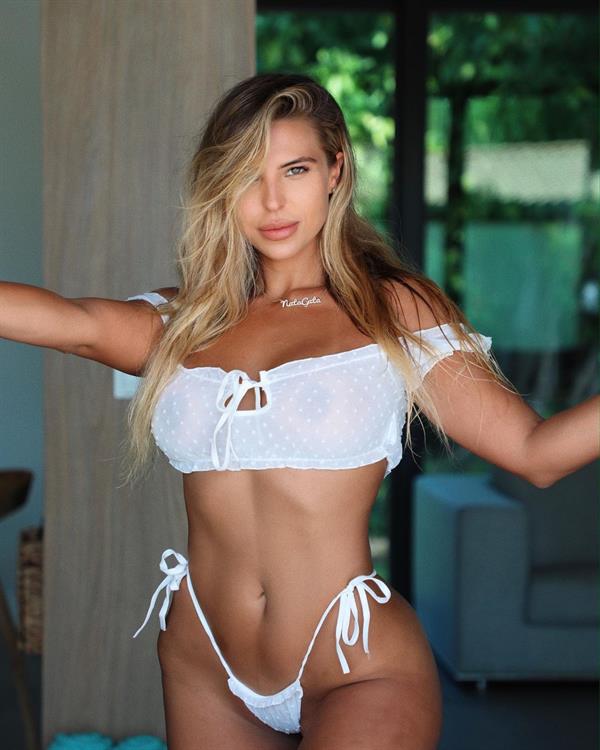 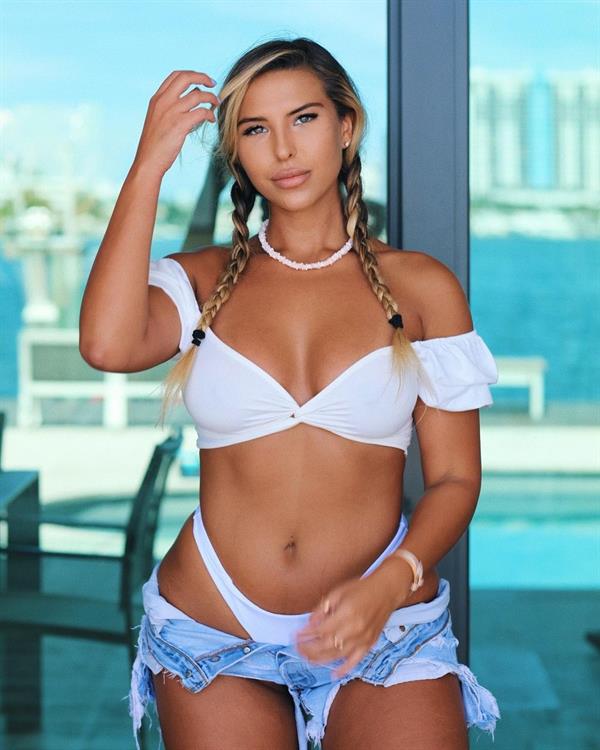 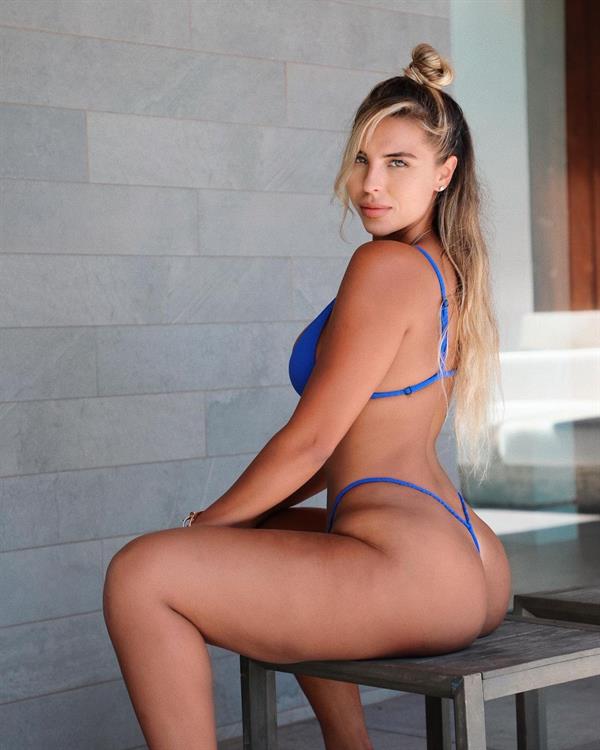 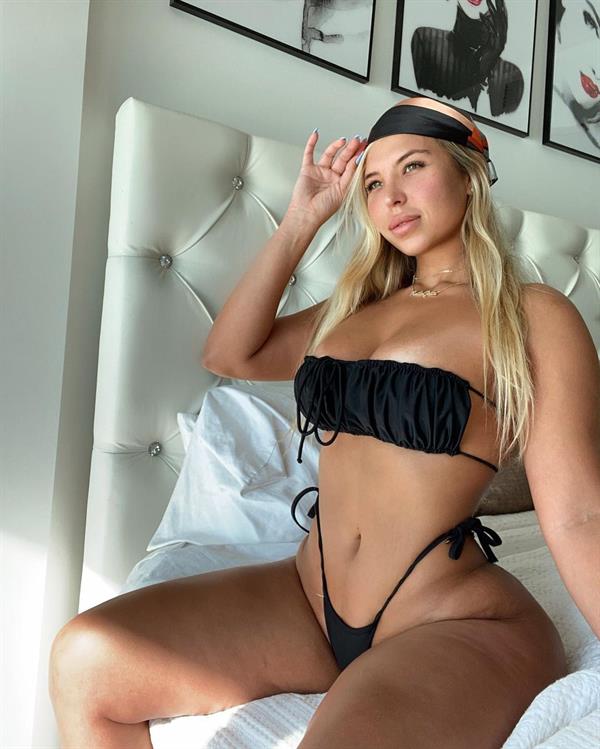 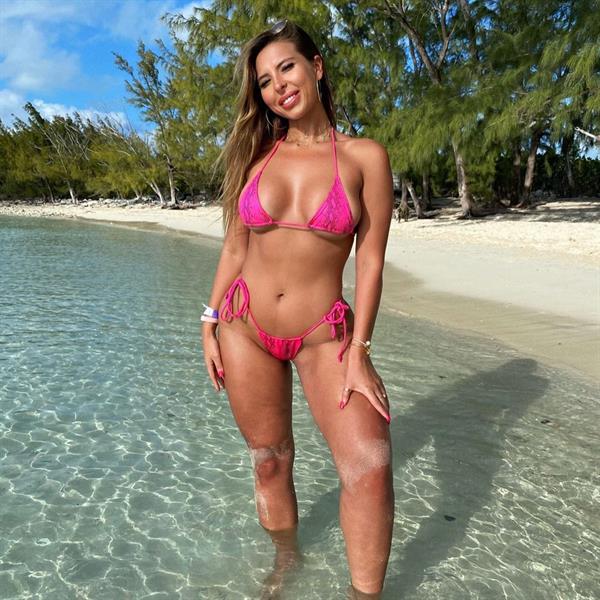 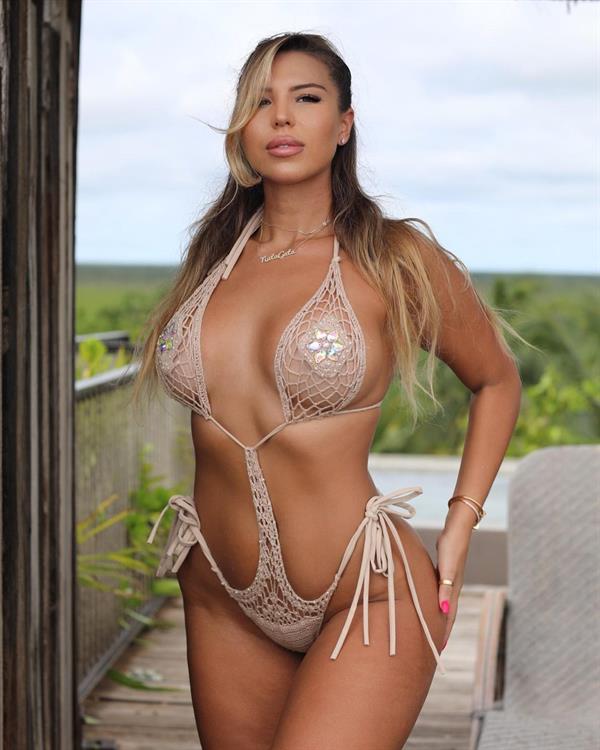 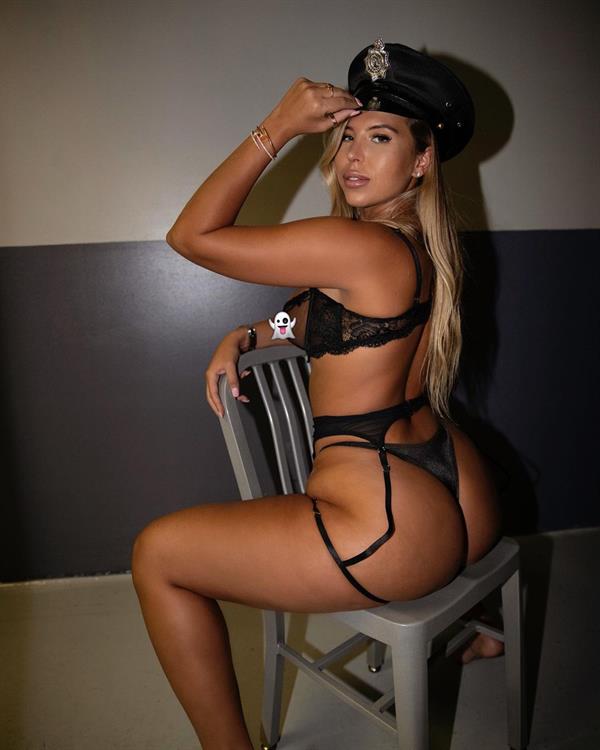 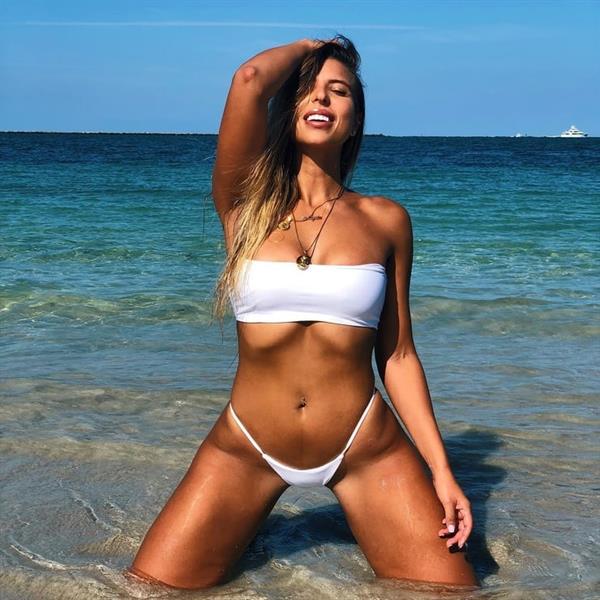