Oh, our Timeless babe is what you’d want to always see inside your room or every time you are stressed.  Yup, because she possesses a beauty that can soothe a tired soul.  You see, even at 46, Louise Redknapp is still a prime hottie. 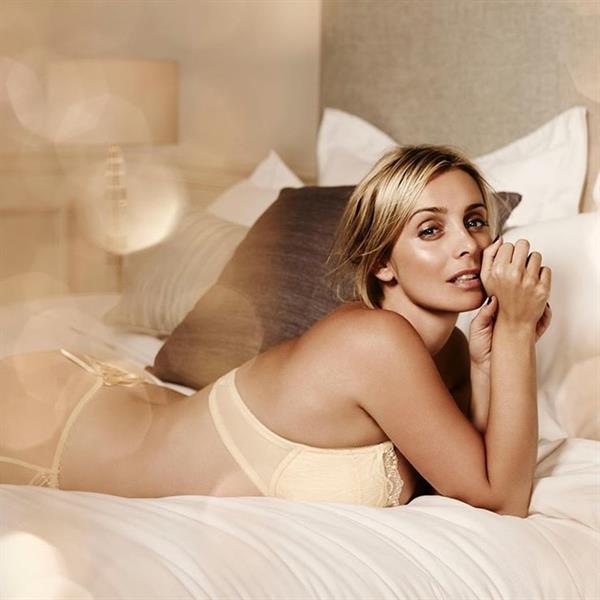 Just ogle at that classy beauty…  If I were to date someone from this age bracket, it would totally be her as she is still sizzling.  Oh, I don’t know about you, but she is THAT.

Who is Louise Redknapp?

Louise is an English singer and television presenter who is most famous for being a member of the girl group Eternal and subsequently as a solo singer.  She was a judge on the U.K. show So You Think You Can Dance. 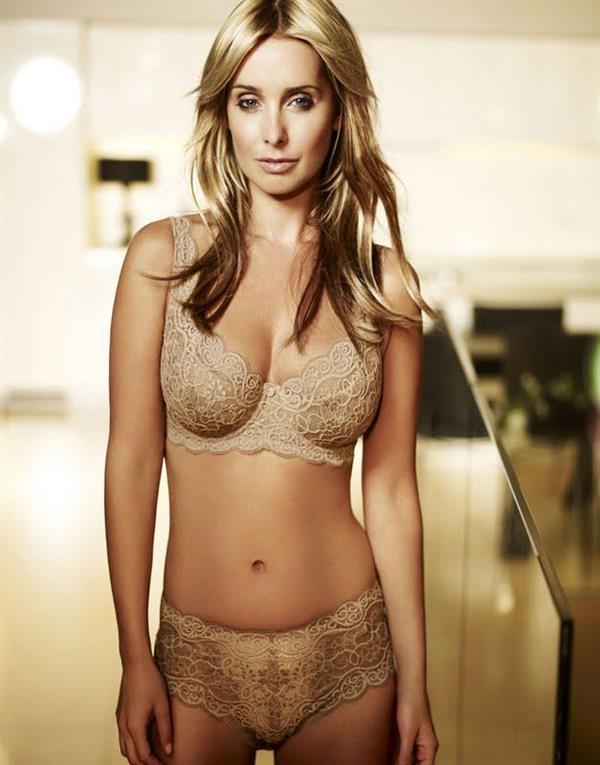 Louise is also known as the wife of English footballer Jamie Redknapp.  In July 2004, she was named Sexiest Woman of the Decade.

Louise Elizabeth Redknapp was born Louise Nurding on November 4, 1974, in South London.  Her father was a builder and her mother worked at Gatwick airport.  She attended the Italia Conti Academy of Theatre Arts in London when she was eleven, where she met future bandmate Kéllé Bryan. 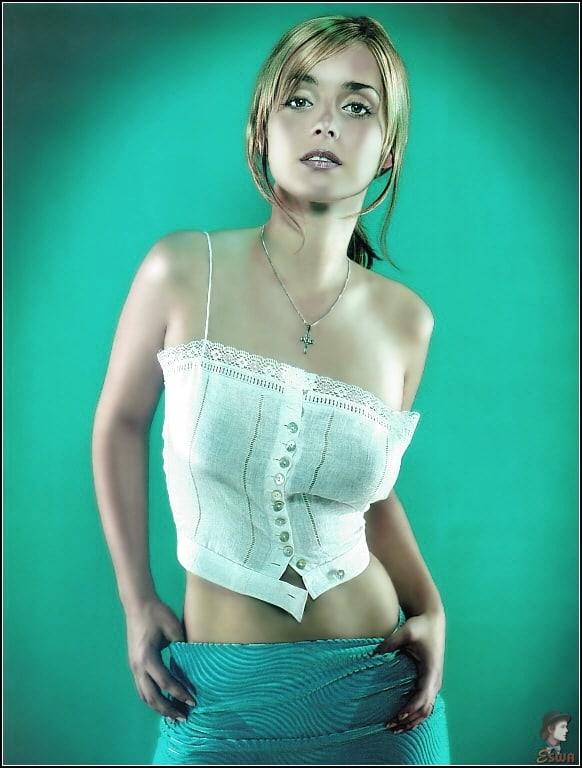 Louise began her music career very early while studying at the Italia Conti Stage School.  While out clubbing at the age of 16 Nurding met music producer Denis Ingoldsby who was forming an all-girl group.  She subsequently introduced Denis to her friend Kéllé Bryan. 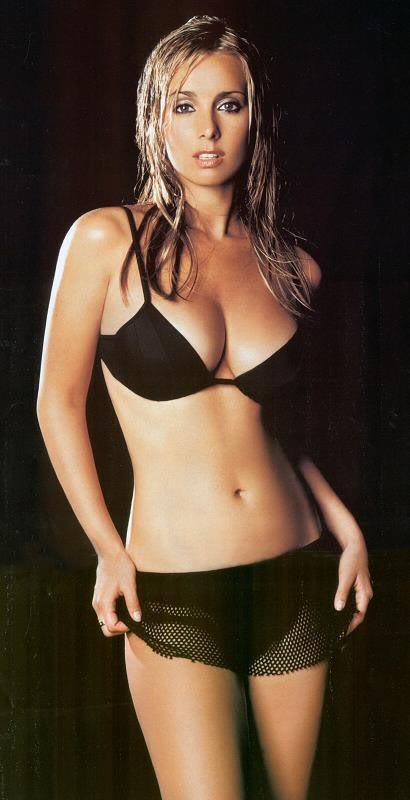 In 1995, Louise went solo and, career-wise was known simply as Louise and sold more than four million records, including a Top 5 single Pandora’s Kiss in 2003.  Subsequently, Louise added another string to her bow and gained presenting credits, for example, on The Clothes Show, Farmer Wants a Wife, and Something for the Weekend. 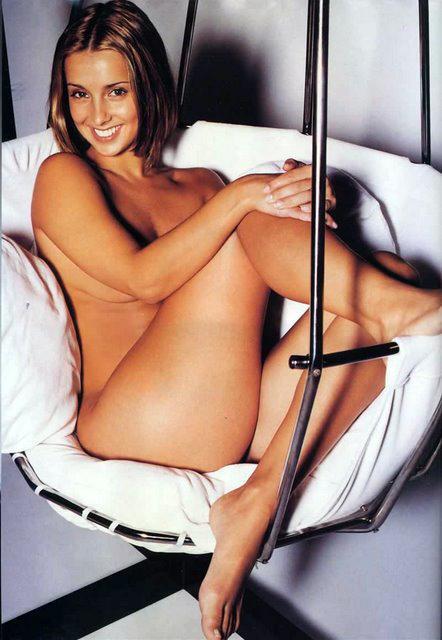 In 2003 Louise’s single ‘Pandora’s Kiss’ / ‘Don’t Give Up’, was released to raise money for Breast Cancer Care’s ‘Tickled Pink’ campaign.

Louise has also participated in a celebrity edition of The Apprentice in order to raise money for charity.  The Apprentice is part of the BBC’s annual charity initiative and aired on March 12 and March 14, 2008. Over £400,000 was raised. 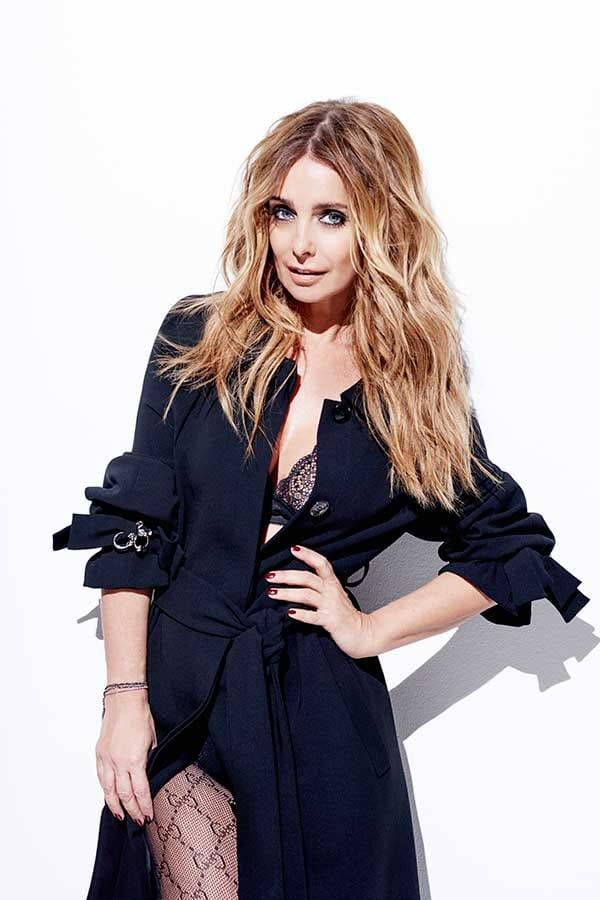 In November 2009, Louise organized a charity sale of celebrity designer clothes at the London department store Selfridges for charity Mothers4Children.

Since she was 17, Louise Redknapp has been a vegetarian.  She married now-retired Liverpool football player Jamie Redknapp on 29 June 1998 but split in 2017 after almost 20 years of marriage.

After a diagnosis of back pain from endometriosis, through treatment by laser surgery, on July 27, 2004, Redknapp gave birth to a boy named Charley William Redknapp at the Portland Hospital.  The boy’s name was in honor of Louise’s grandfather, who died on the day she found out that she was pregnant with Charley.  She gave birth to her second son Beau Henry Redknapp also at the Portland Hospital on November 10, 2008.

In August 2016, the BBC revealed that Louise Redknapp was to be one of the celebrities on the next series of Strictly Come Dancing, in which she was partnered with Kevin Clifton.  Louise and Kevin reached the Strictly final and ended runners-up alongside Danny Mac and Otile Mabuse; just bean by Ore Oduba and Joanne Clifton. 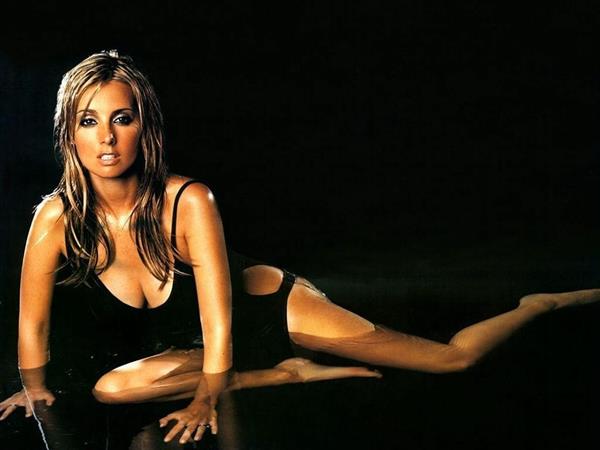 In January 2019, pulled out of the Dolly Parton musical 9 to 5 after falling and fracturing her wrist and also having stitches in her chin.

Follow Louise on Instagram for a daily dose of her hot, lifestyle posts.
Also, don’t forget to visit our Louise Redknapp page for more of her. 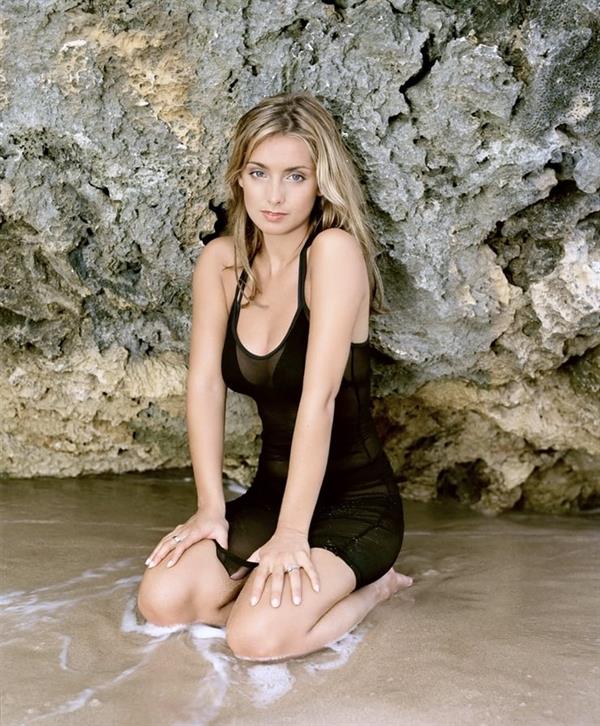 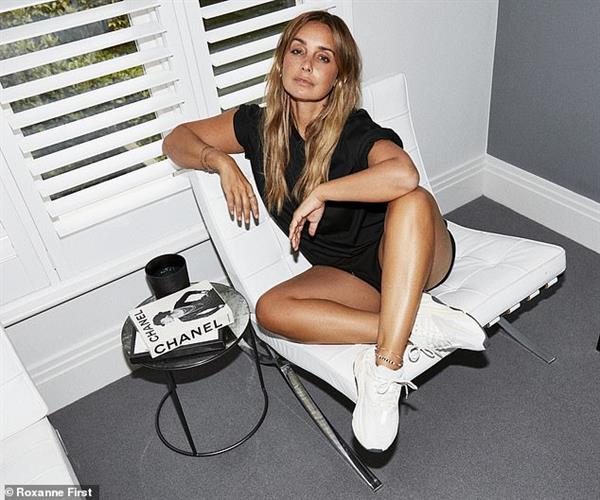 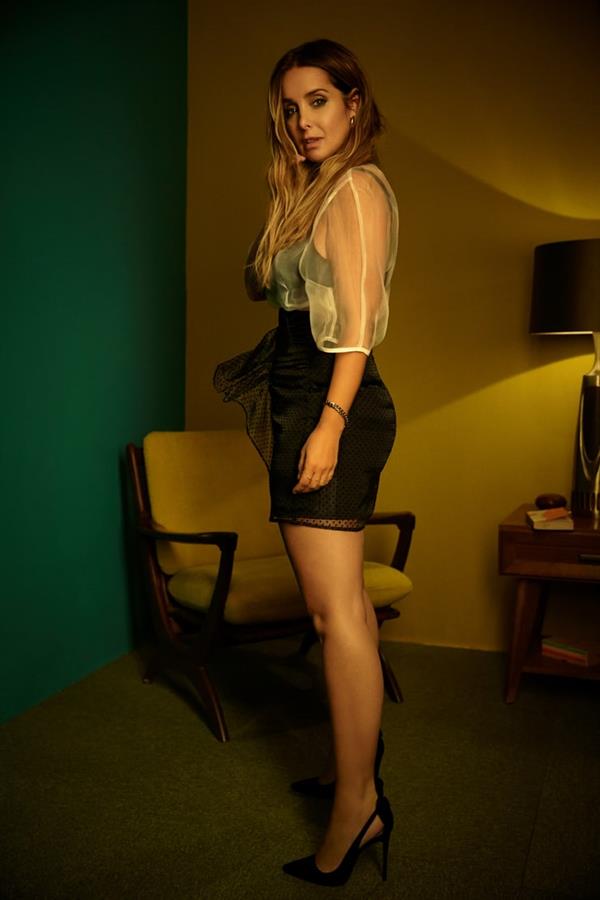 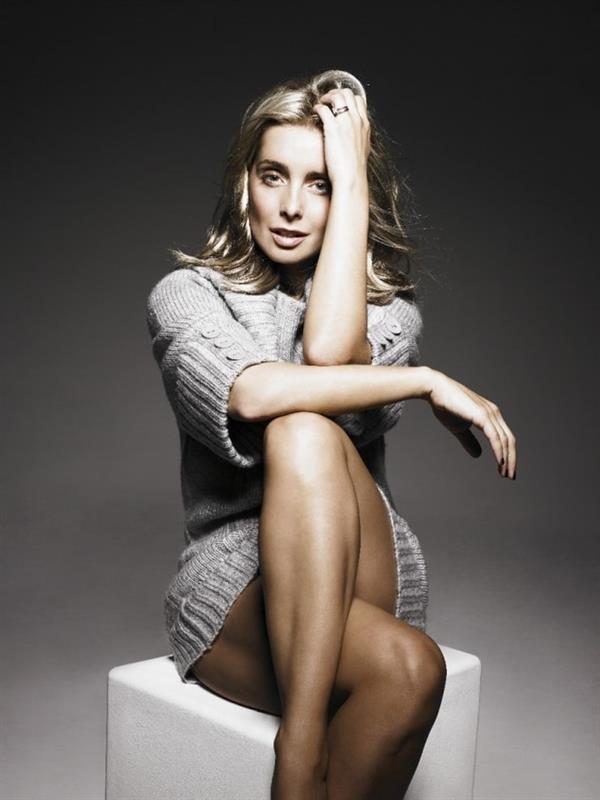 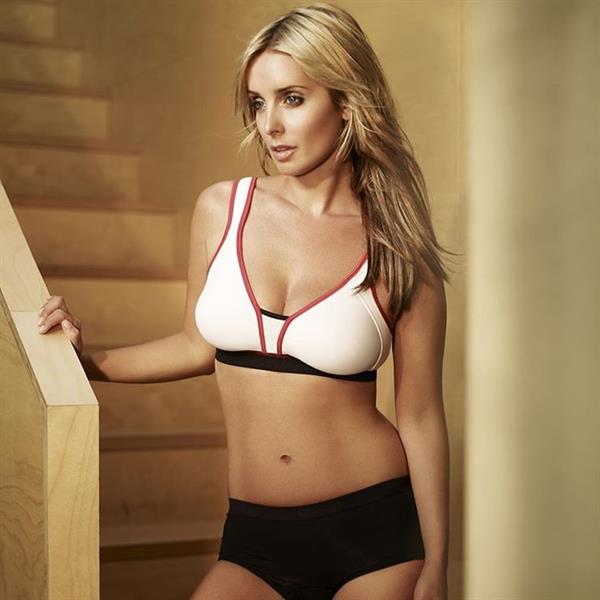 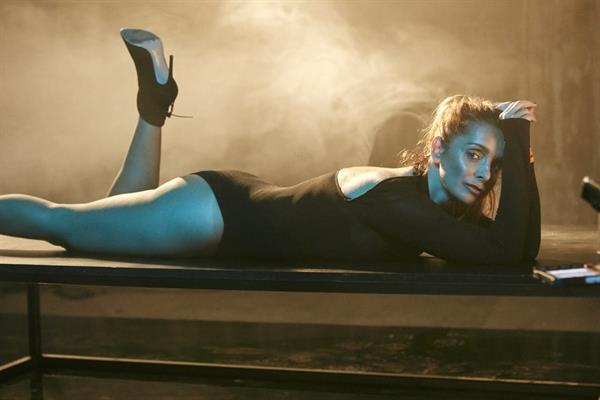 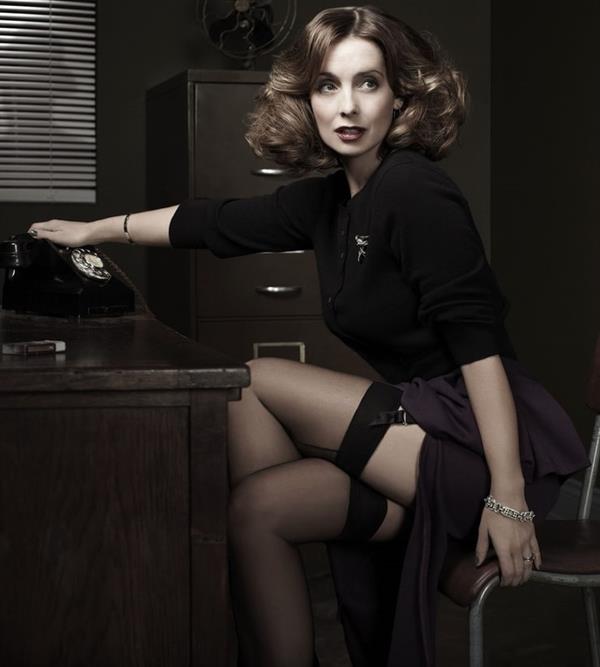 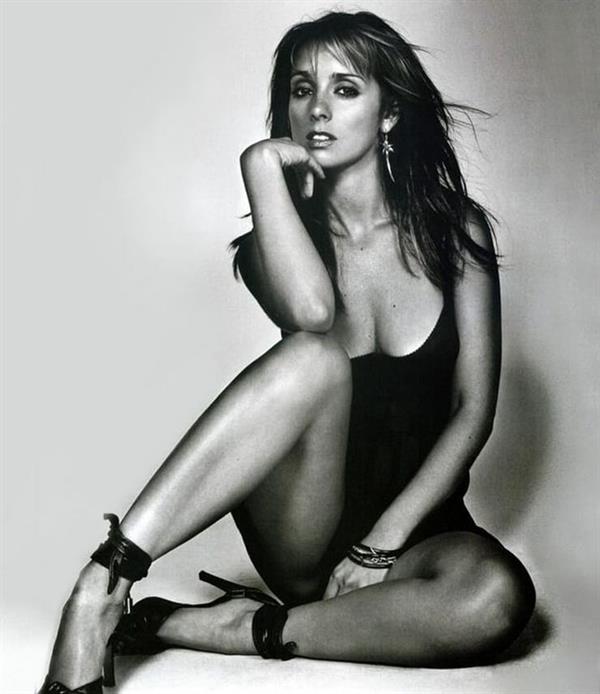 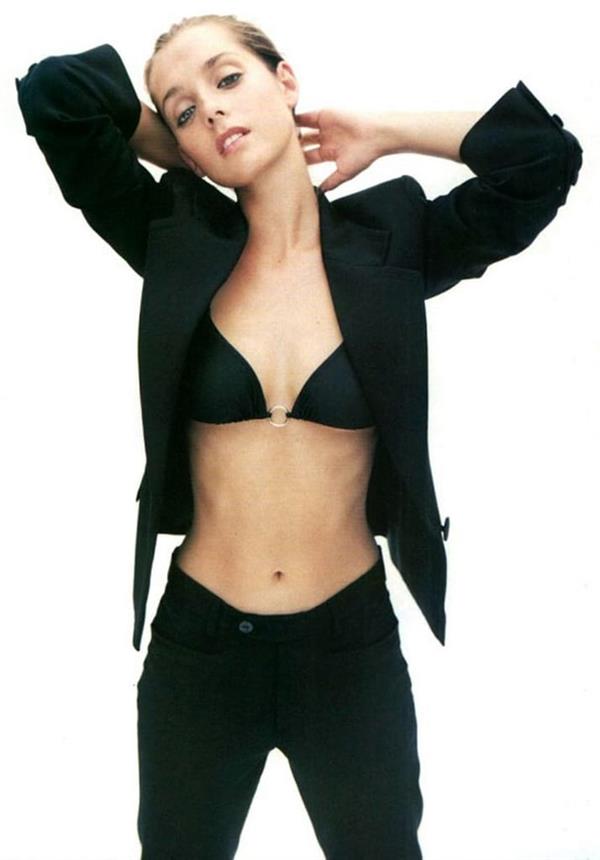 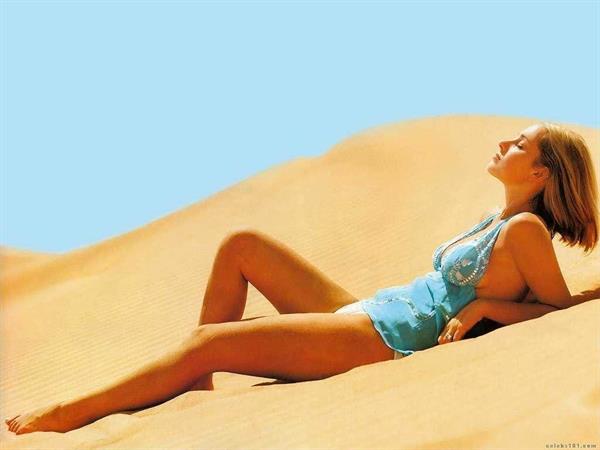 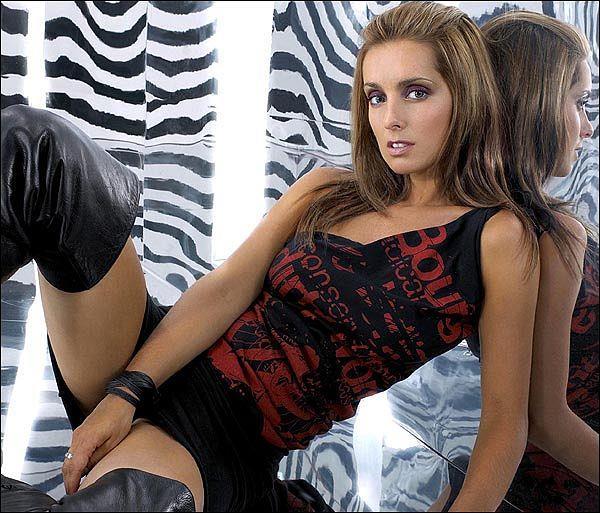 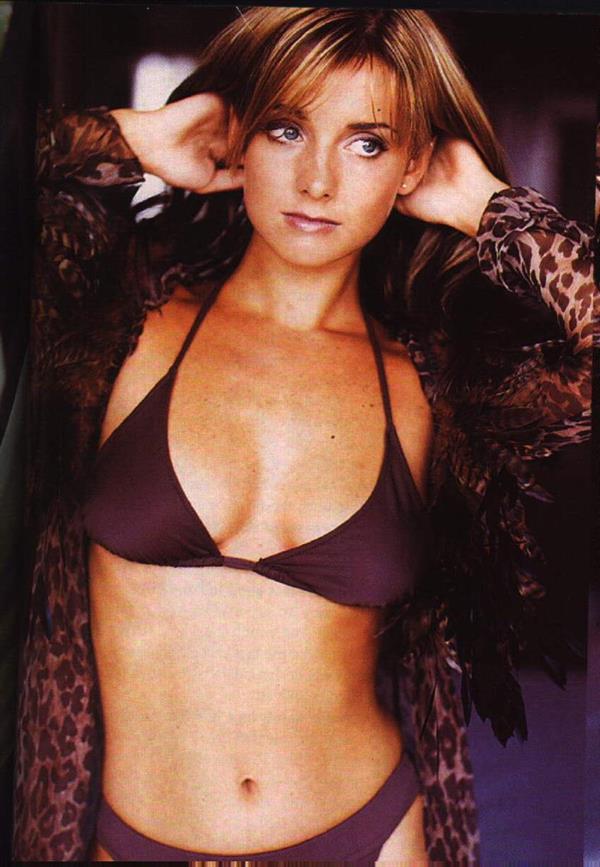 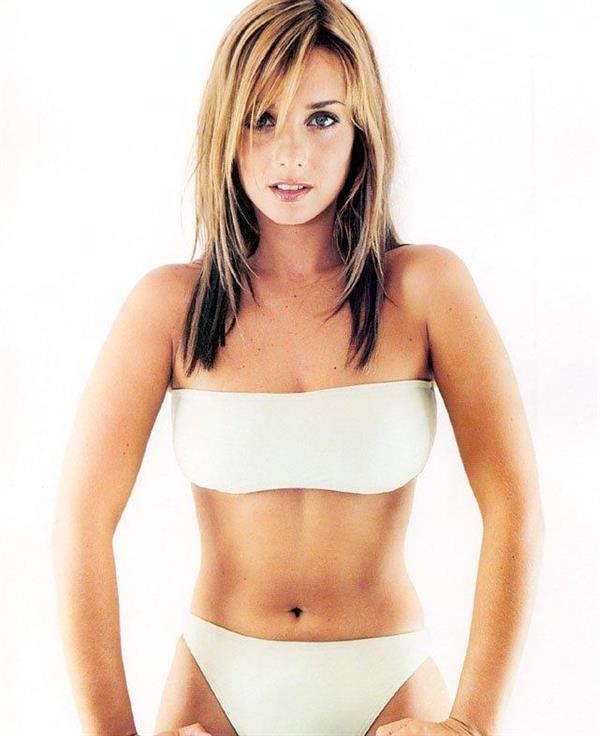 Funny And A Hottie: Brittany Furlan Truly A Dream Babe
Abby Rao Is Guaranteed To Make You Feel The Excitement Of Christmas