Abby Rao is simply hot.  She’s got a beautiful face and her body is to die for. Seriously, to me, that physique of hers is perfect.  Her rack is perfect, her waist, her hips, her legs…  Damn, Abby is so hot that by the end of this article, you’d be really turned on. 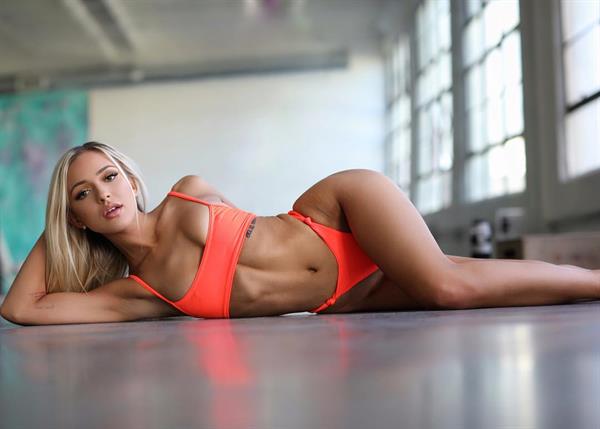 I’m pretty sure that she’d be your new favorite hottie after this.  Oh, I just know because guess what?  She is my newest crush!

Who is Abby Rao?

Abby is an American model and Instagram star who is famous for posting her swimwear shots.  She is the brand ambassador for Kock Out Watches and she co-founded ‘Clubhouse’ alongside Daisy Keech. 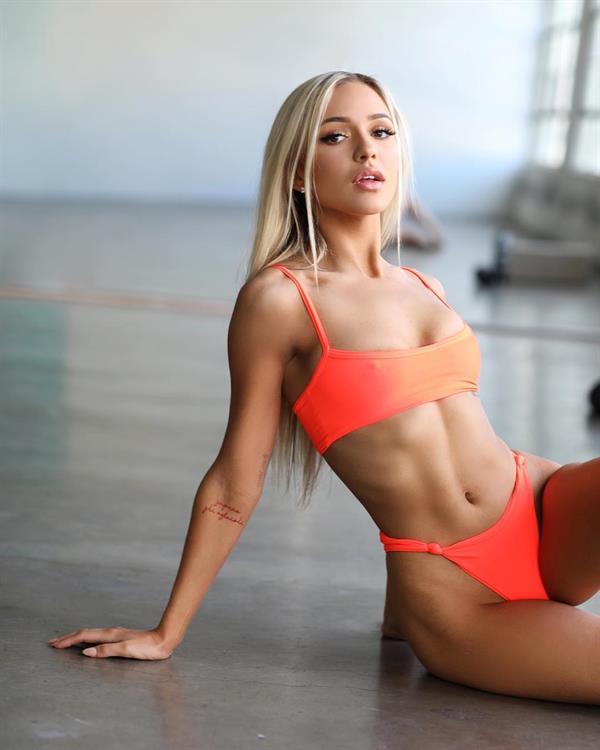 Abby Rao was born on July 20, 1997, in New Orleans.  Ever since she was a kid, she was passionate and showed a great deal of interest in lifestyle and fashion.  She later moved to Los Angeles to pursue her career as a model. 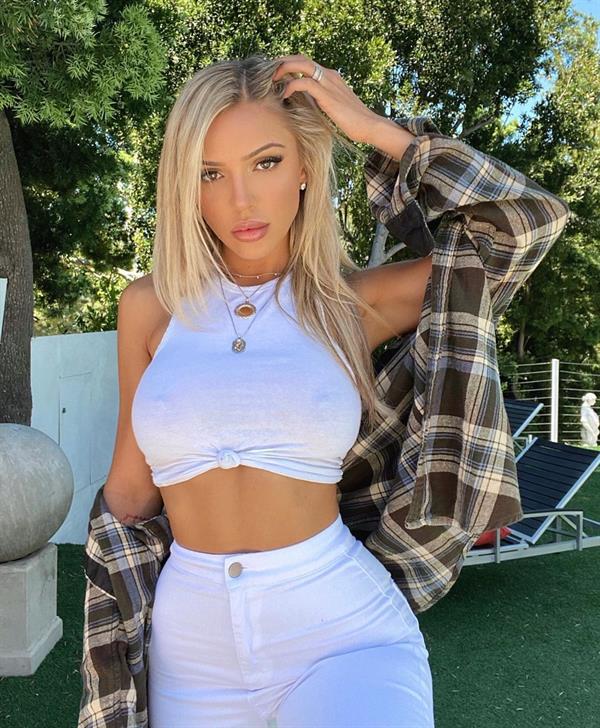 The Clubhouse is a new creator collective co-founded by Abby and former Hype House member Daisy Keech.  After all the Hype House drama, Daisy left the group and asked Abby to join the project.  With already over a million followers on TikTok and almost two million on IG, it’s no wonder Abby was Daisy’s top pick for The Clubhouse!

She and Daisy Keech are really good friends.  When the two made the Clubhouse announcement, Abby gushed about their friendship, saying in part, “The love I have for this girl is beyond. Bestfriend doesn’t even explain what we have!!” 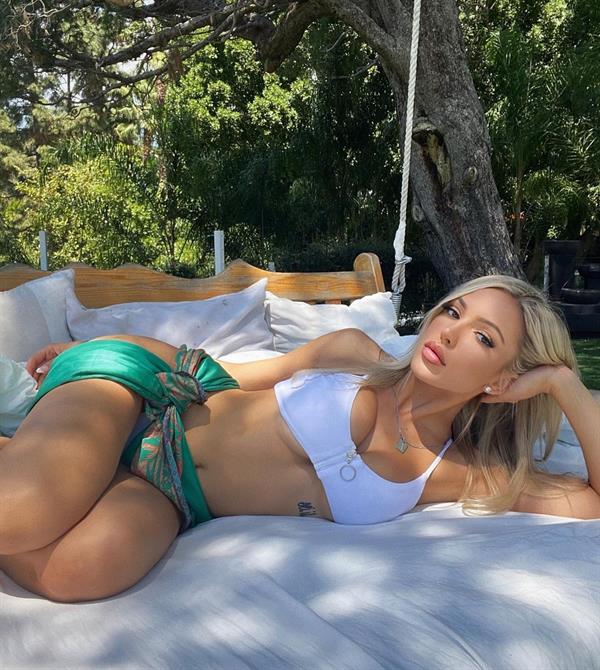 Abby dated Bryan Quang Le—aka RiceGum— throughout most of 2019, but the pair split in November that same year.

Abbye was a child actress and she’s been in movies like The Jack of Spades and Enemies Among Us.  Her most recent role on the page is a movie called Kung Fu Yoga that was released in 2017.

She’s a makeup pro.  Yup, she was a cosmetologist in Mandeville, Louisiana.

Abby is a fan of the ink and she has several tattoos, including scripts on her forearm and ribs. 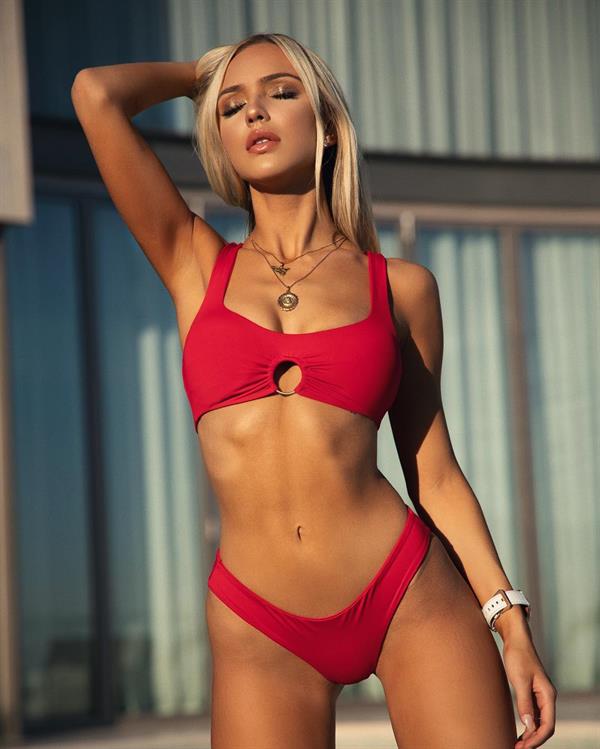 Join her over 2.4 million followers on Instagram for a daily dose of her hotness.
Also, do visit our Abby Rao page for more of her stunning and steamy photos. 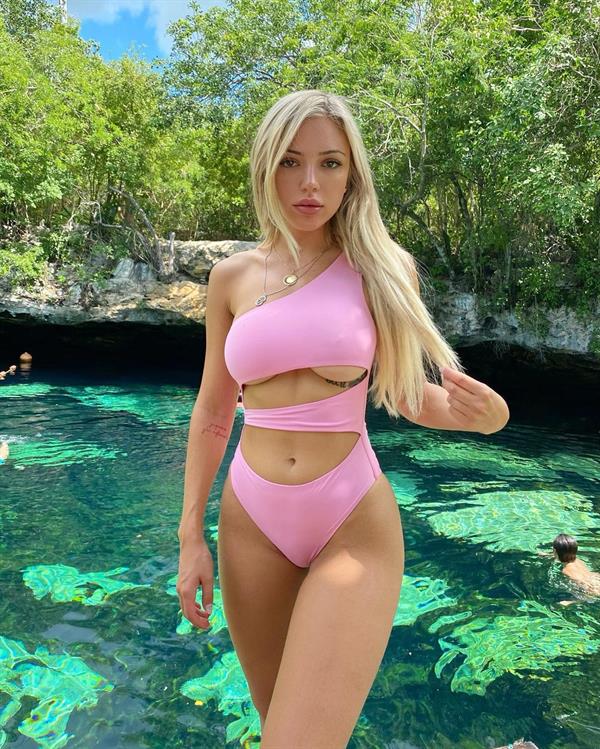 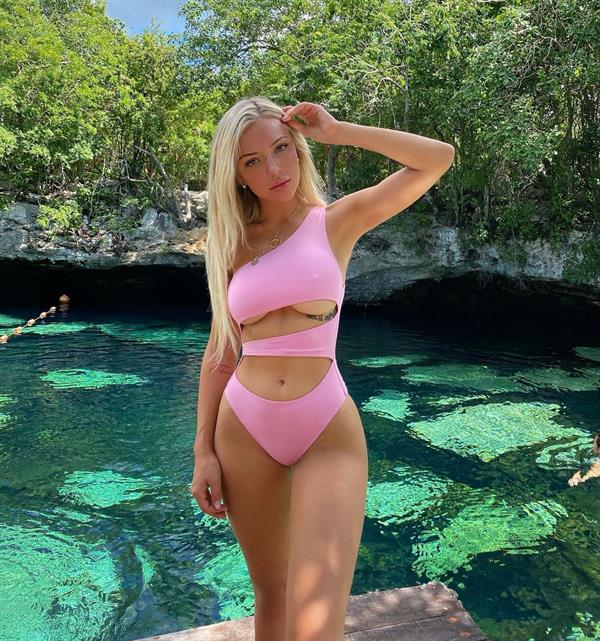 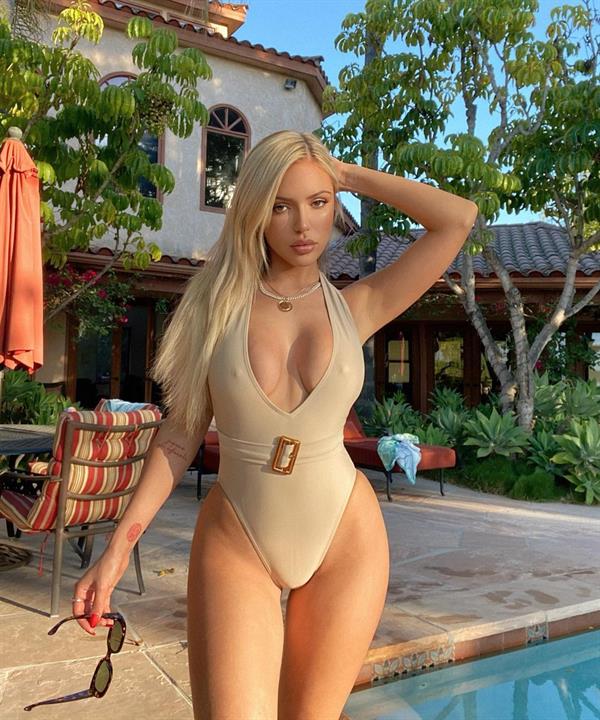 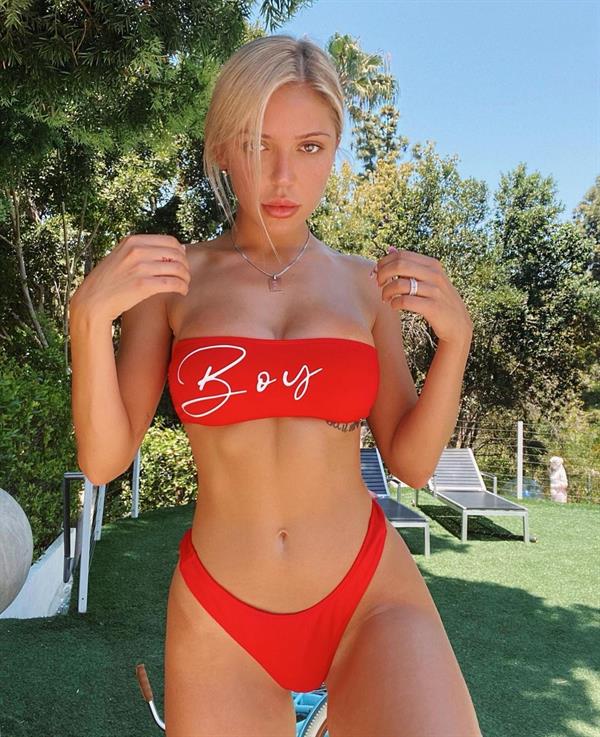 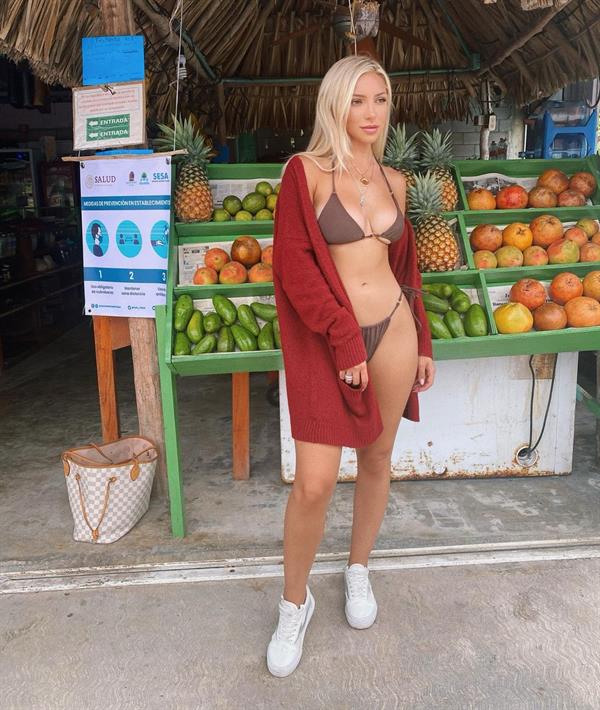 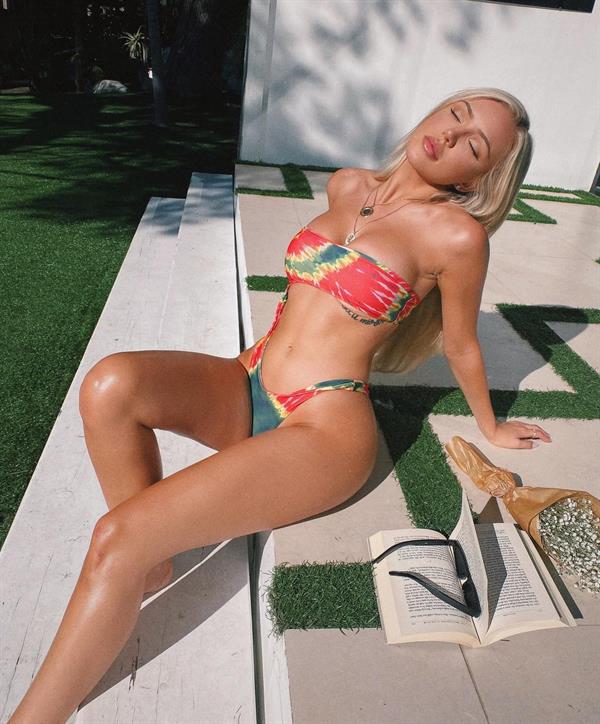 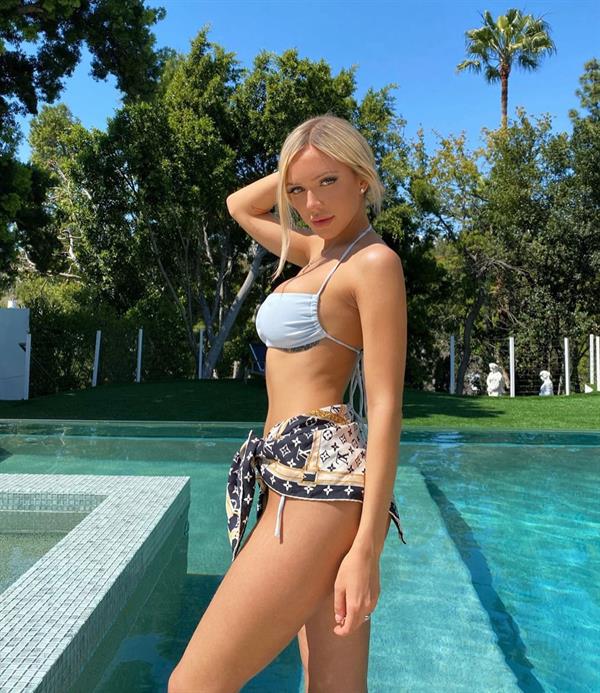 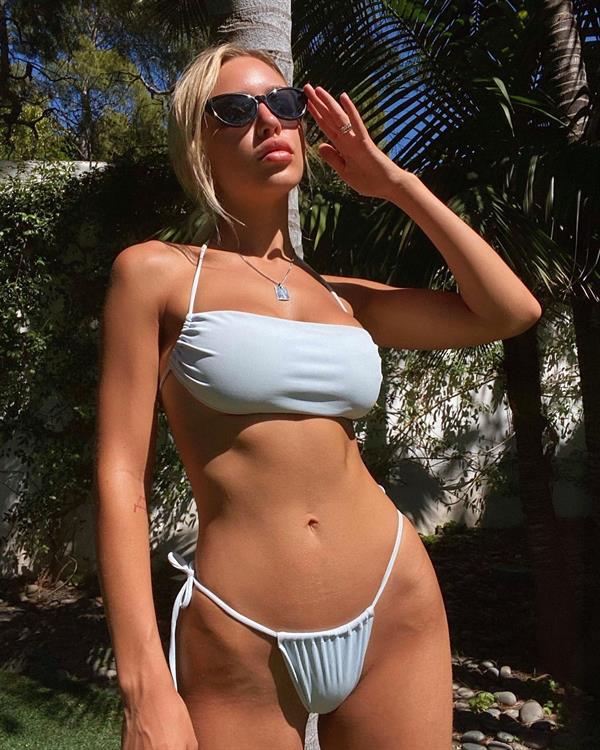 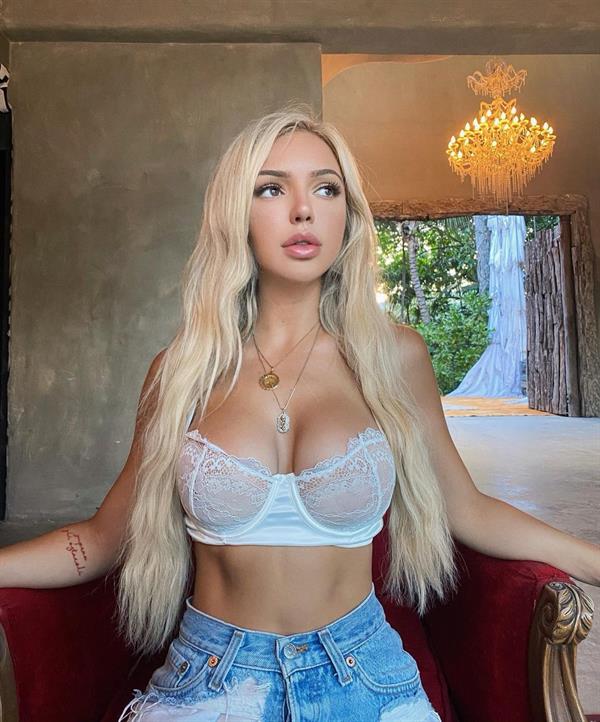 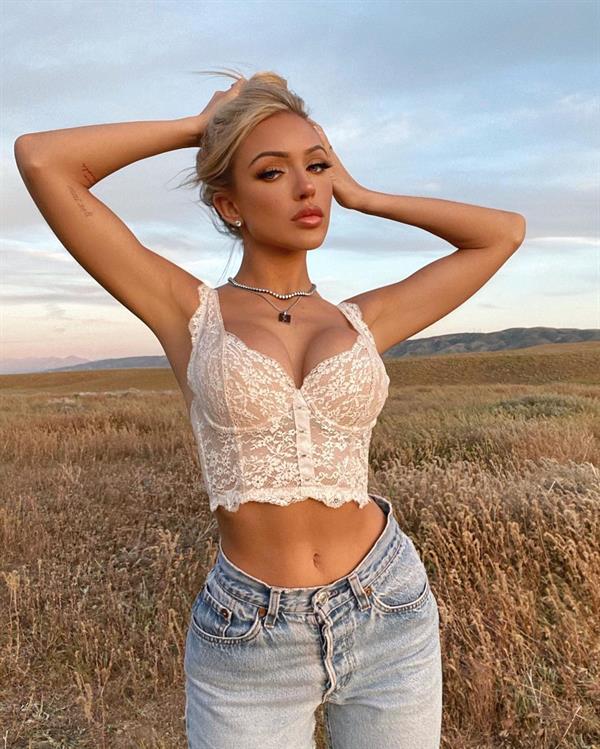 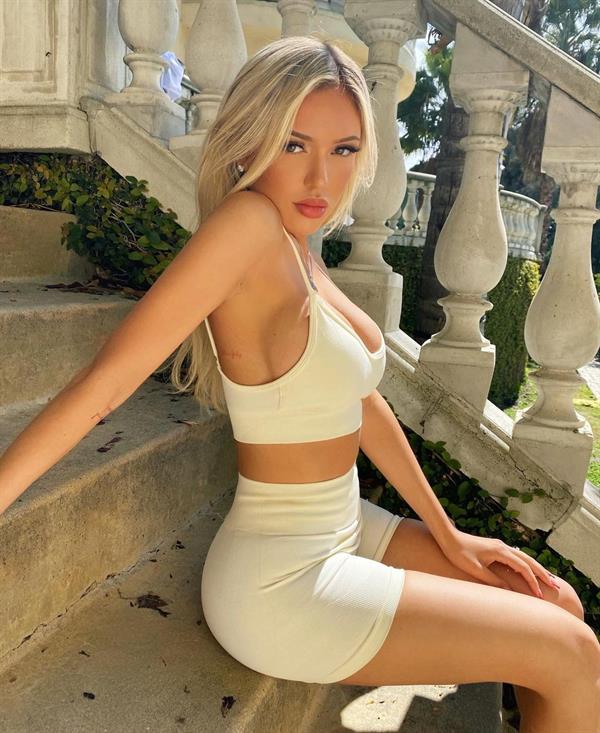 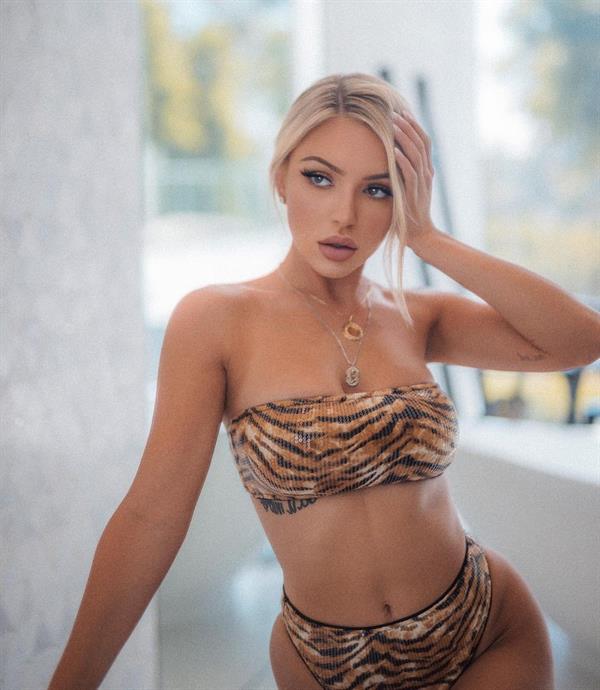 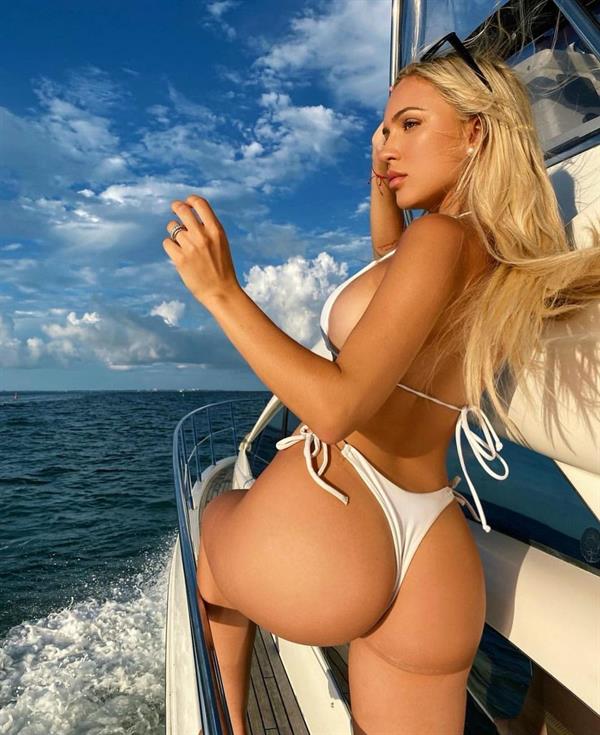 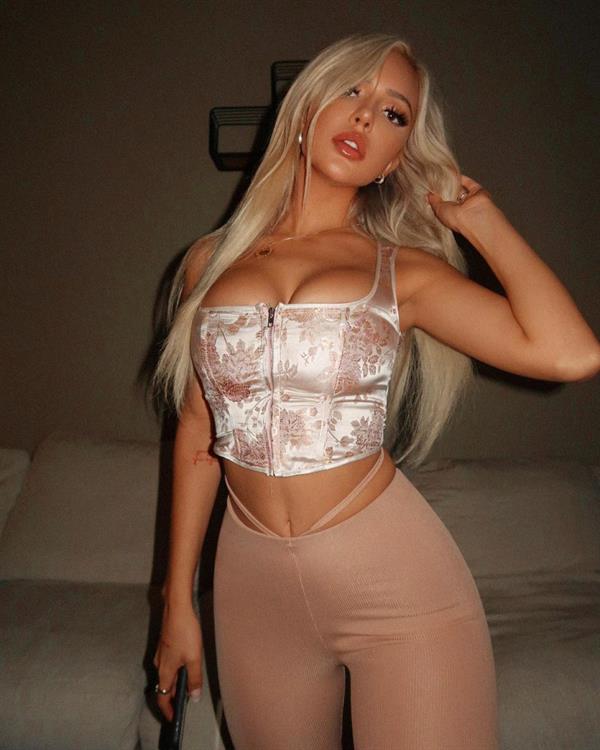 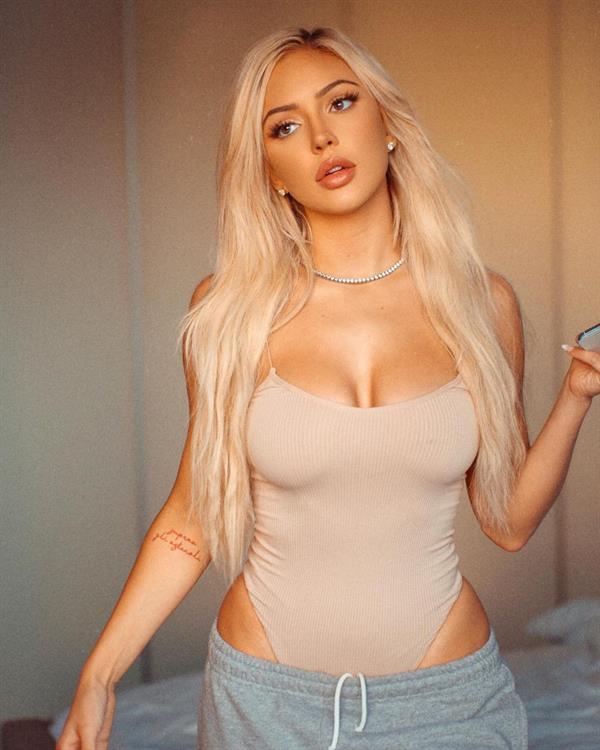 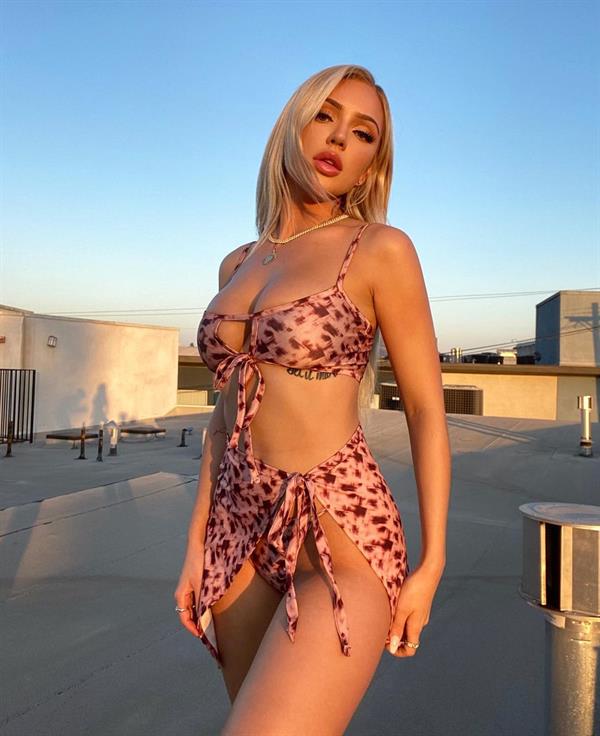 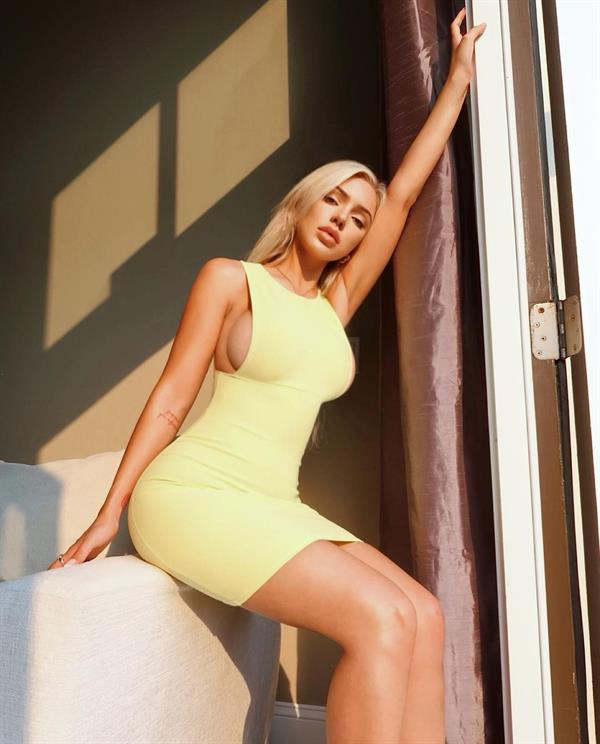 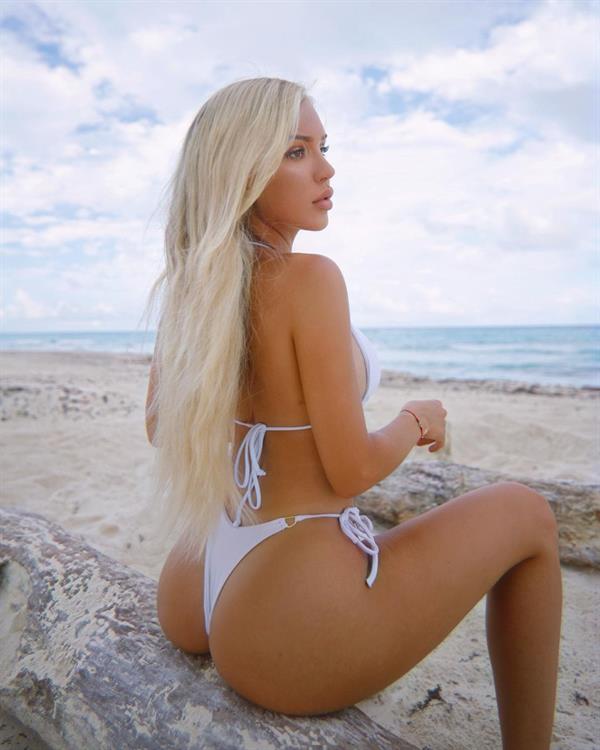 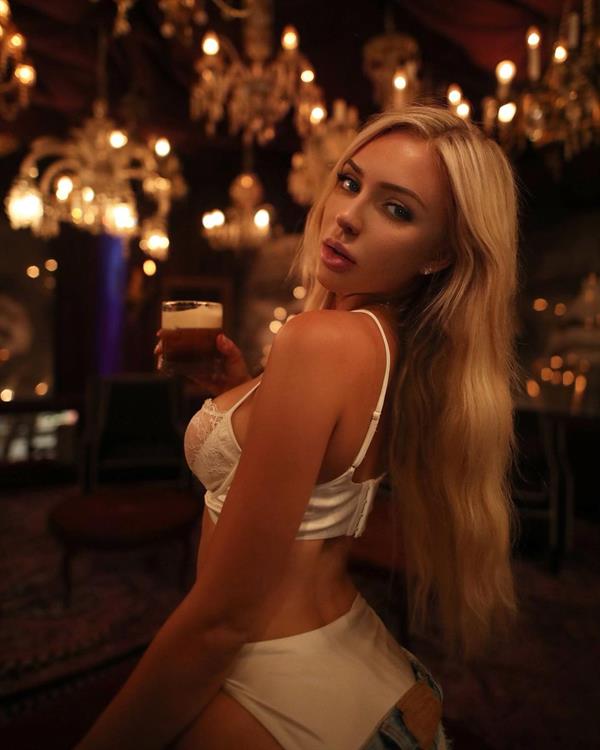 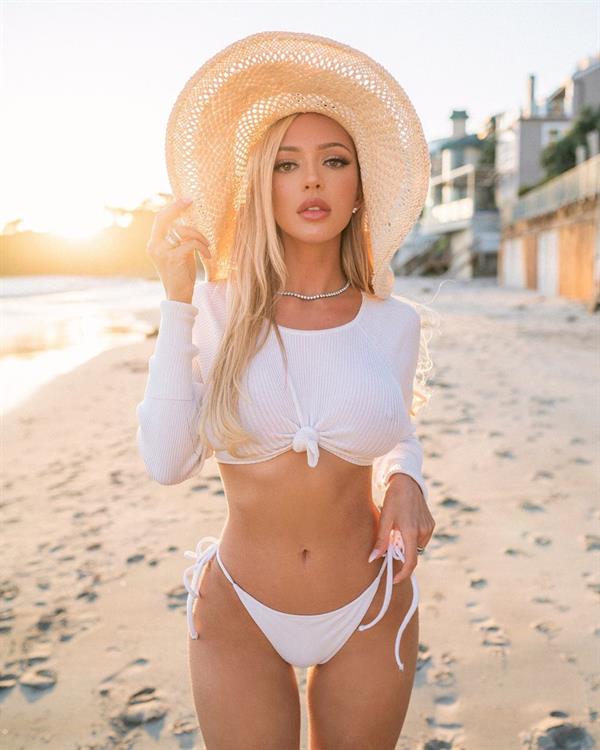 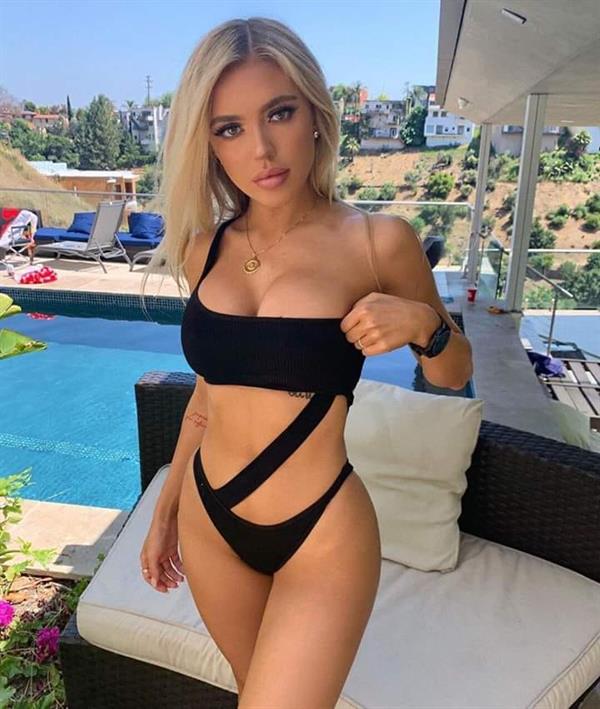 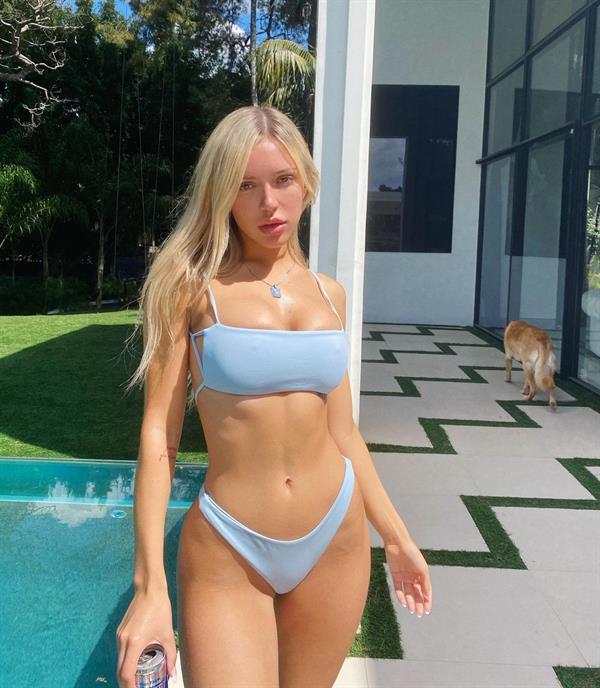