Now, look at this goddess here!  Yup, she totally looks like one!  People, this bombshell right here is Soph Allen and with just a single look at her picture, you’d totally get mesmerized by her hotness.  You see, it’s impossible to look away from this woman.  Again, just one picture and you will be totally hooked.  She is like the nicotine of the fitness world. 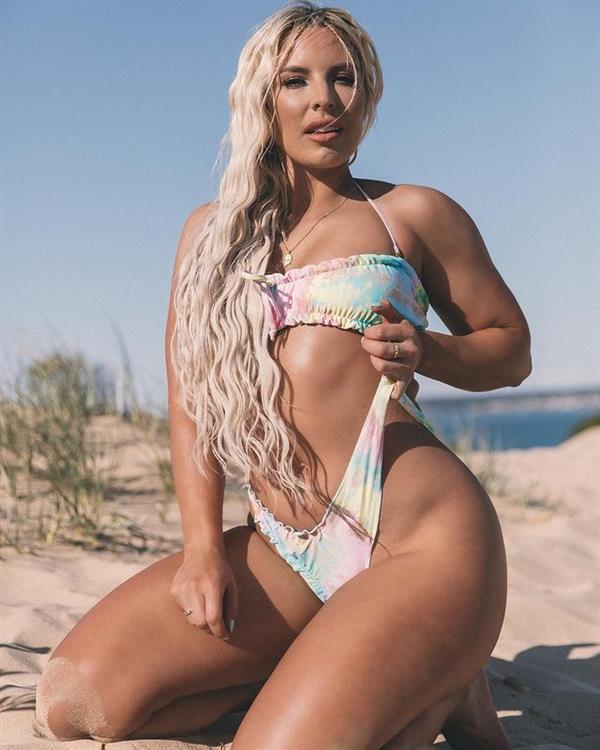 That banging body plus the hair that looks elven is enough to make you…  Inspired.

Who is Soph Allen?

Soph is an Australian physical trainer and nutritional coach in training.  She shared exercise advice and her physical transformation on Instagram.  She promotes the brand Women’s Best along with Krissy Cela and more. 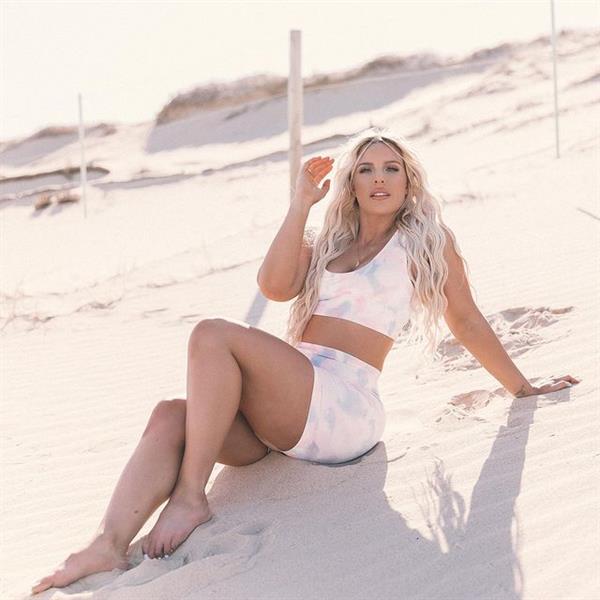 Soph Allen was born on November 5, 1989, in Australia.  In 2011, Soph underwent a routine surgery and was supposed to be back home the next day.  However, there were complications during the procedure, which turned Soph’s health and life around.  Soph went from hospital to hospital fighting a number of conditions, which were a result of her surgery complications.  But she never gave up… 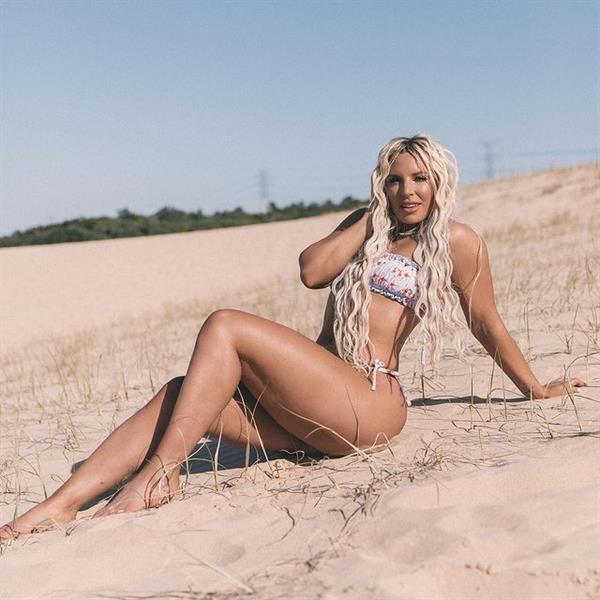 In 2011, Soph underwent a routine surgery and was supposed to be back home the next day.  However, there were complications during the procedure, which turned Soph’s health and life around.  Not long after she was released home from the hospital, Sophie developed an infection from the surgery that almost killed her.

“For the next month, I spent time in and out of the intensive care unit (ICU) going through countless procedures.  I was being fed through a drip, and couldn’t walk, shower myself, or even breathe properly.  It was horrific.” 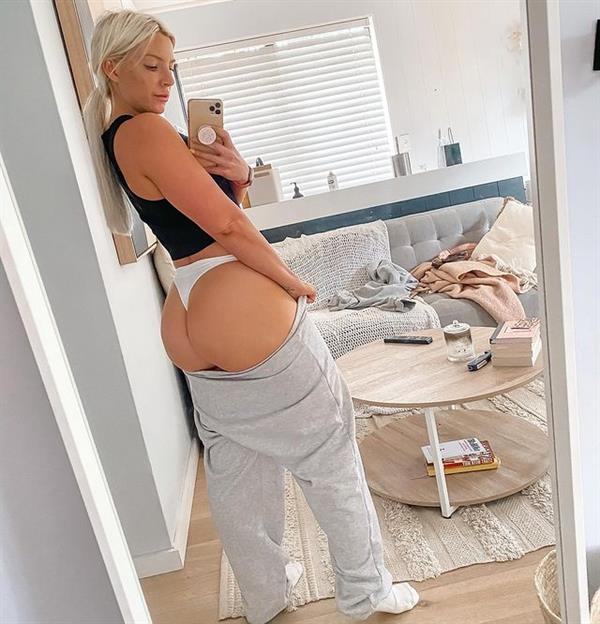 Prior to her surgery, Sophie described herself as someone who enjoyed partying on weekends and eating unhealthy foods.

However, after the surgery incident, her mindset about health completely changed.

After months of slow and painful recovery, she was determined to get her health and life back – by exercising and eating healthy.

Eventually, Sophie found a fitness regimen that didn’t drain her mentally and physically.  Instead, it kept her energized and fueled her passion for lifting weights.  She initially became very fit, but these results were unsustainable.

After opening her social media profiles, Sophie used her experience to help others overcome their own obstacles in fitness.

Little by little, she built a community of fans and is now a respected figure and inspiration for people online.

She began her journey to fitness in 2015 and she created her YouTube channel in 2017 and then became a Canadian fitness icon.

She began a relationship with Gymshark founder Ben Francis.  She previously dated Jeff Nippard, with whom she co-owned STRCNG Coaching with.

Robin is a big advocate of girls being ‘strong not skinny’; she showcases this as a competitive powerlifter.  As a result, she always trains using compound movements – especially the big three lifts, squat, bench press, and deadlifts. 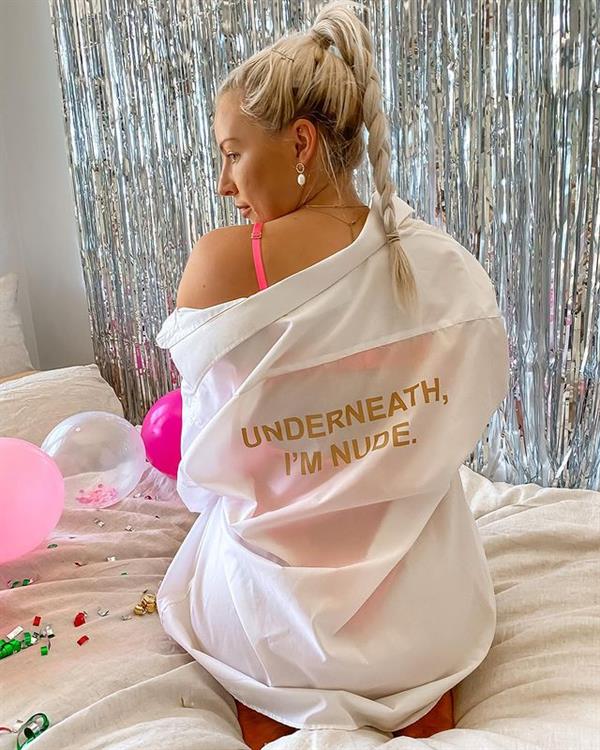 Her favorite training routine is her ‘leg day’.

Follow her on Instagram for her workout tips and other inspiring posts.
Also, do check out our Soph Allen page for more of her stunning pictures. 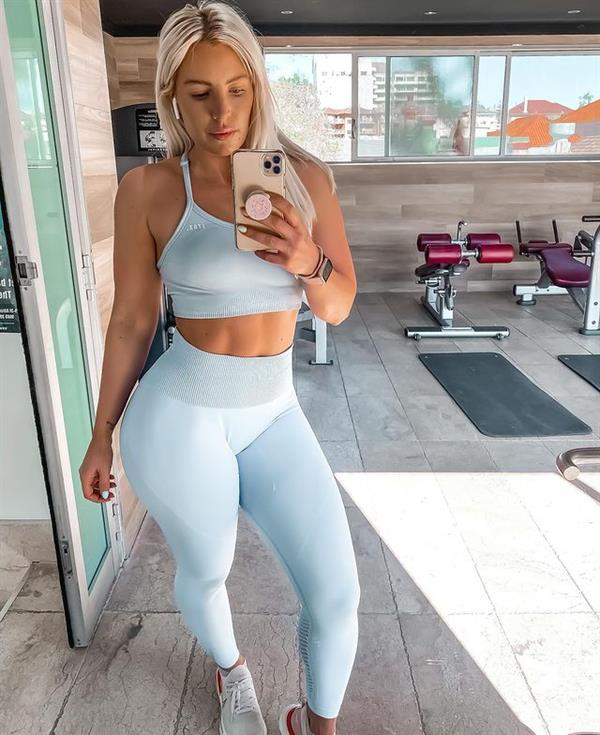 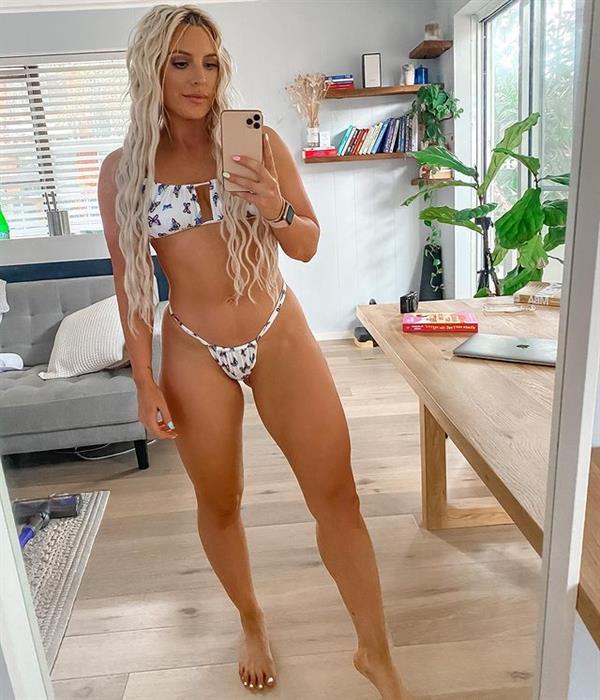 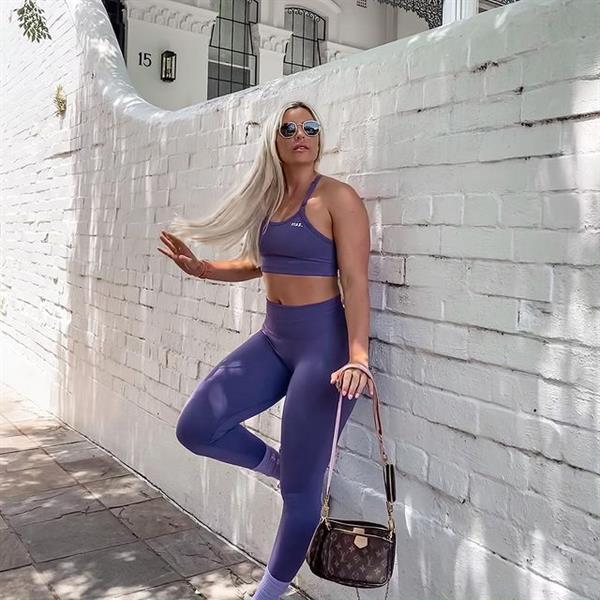 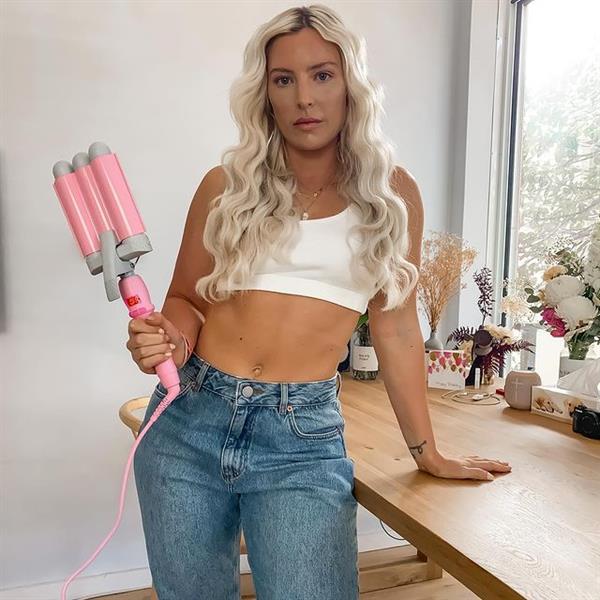 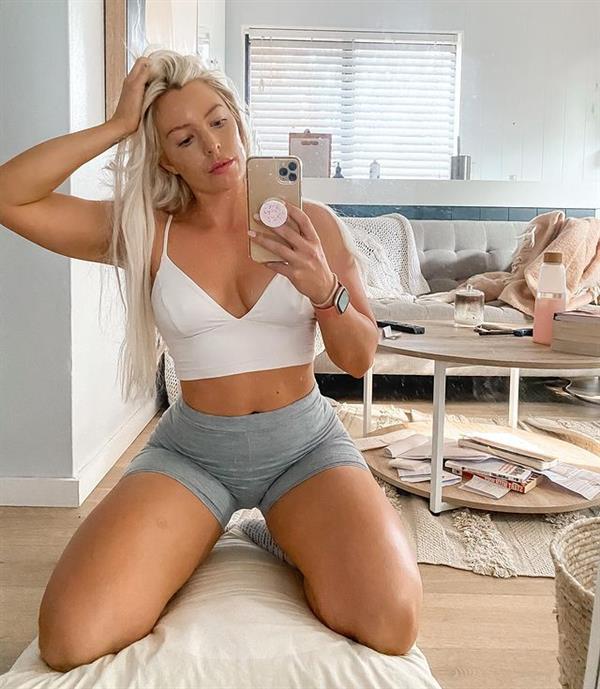 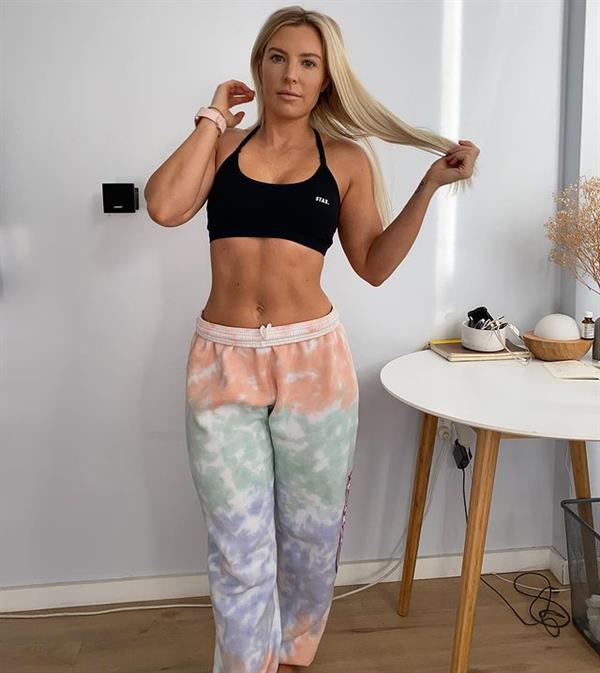 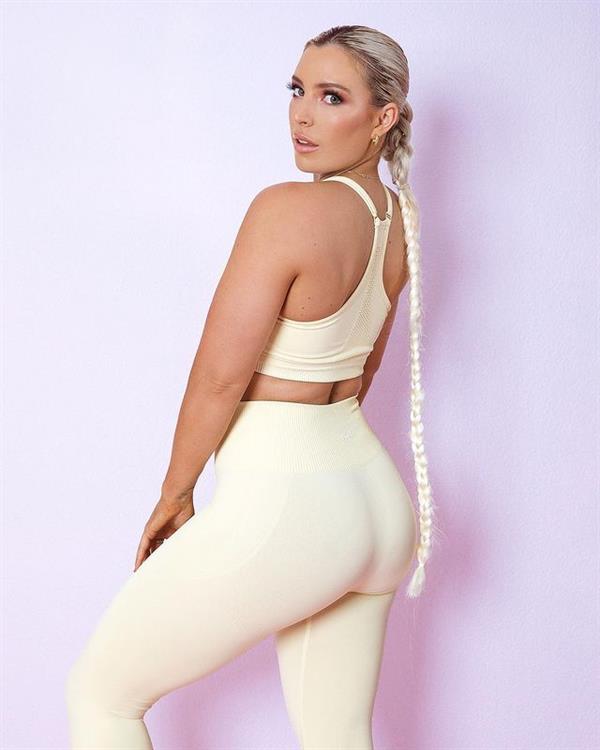 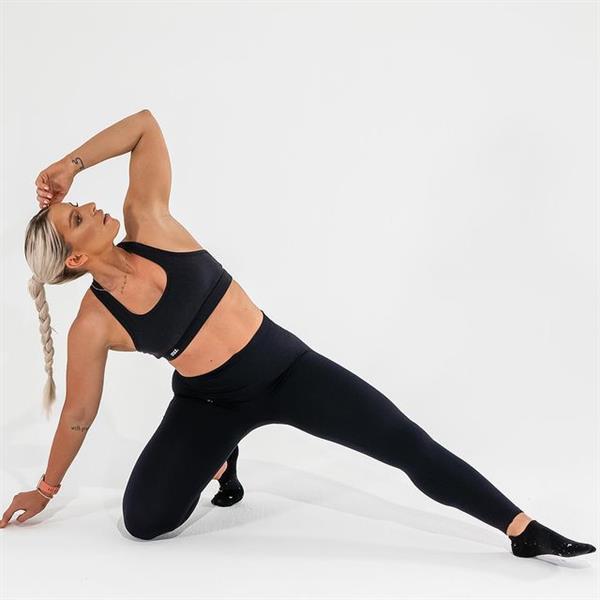