After this article, you will know why this hottie was 2016’s sexiest woman in the Philippines.  Yup, Jessy Mendiola here possesses a classy, attention-grabbing beauty. 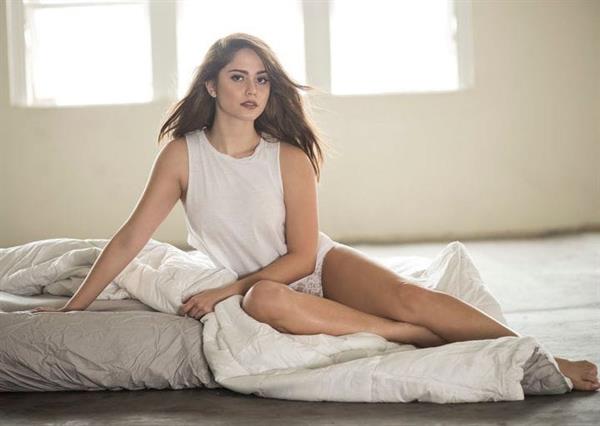 She looks creamy, I know, it’s not a good description but look at here. Like she bathed in milk.  Oh, and that body of hers is perfect for any weather.  Yup, not just for a good beach-bumming but also for beside the fireplace during the cold, cold winter months…  In a bikini, still…  with fur.

Who is Jessy Mendiola?

Jessy is a Filipina actress who became known as the face of the series ‘Budoy and Paraiso’.  She played the role of Maria Mercedes Alegre in the 2013 remake of the 1992 Mexican telenovela Maria Mercedes as well as the lead in the comedy-drama ‘Must Date the Playboy’. 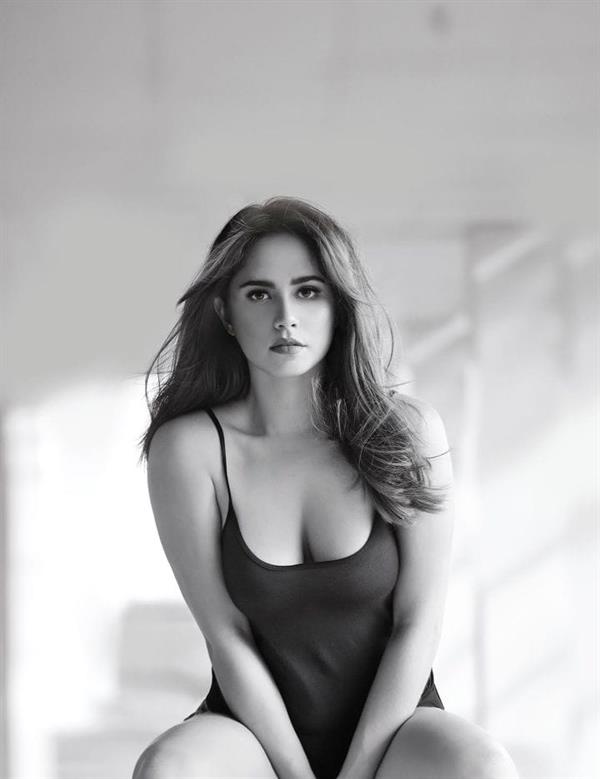 Jessy Mendiola was born on December 3, 1992, in Dubai, United Arab Emirates.  She is the second of three siblings, of a Filipino mother and a half Lebanese, half British father.  She was three years old when her mother moved and brought her and her elder sister, Pamela, to the Philippines.  Her mother left her father due to his infidelity.  Her younger sister, Megan, was born in Mexico where her parents reconciled but eventually separated again because of unknown reasons.  She remains in contact with her father, who now works overseas as a marine anthropologist. 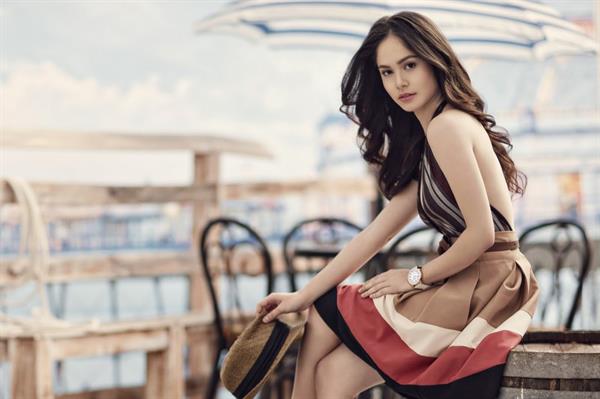 Jessy here has a degree in mass communication from Far Eastern University.

Jessy Mendiola was one of the 18 new talents launched by ABS-CBN under Star Magic Batch 15.  She, along with her Star Magic batchmates, joined the cast of Star Magic Presents: Abt Ur Luv, when it was revamped to Abt Ur Luv Ur Lyf 2 in 2007.  She also had a minor role in Sineserye Presents: ‘Natutulog Ba Ang Diyos?’.  The following year, she was cast as Chappy Girl in the TV series Volta, which was adapted from the Star Cinema film of the same name.

In 2010, she had a guest appearance in George and Cecil, playing the love interest of Dino Imperial’s Jun.  Jessy was also supposed to appear in Habang May Buhay and was featured in the 2008 trailer of the show which was originally titled Humingi Ako Sa Langit.  The TV series, which was supposed to air in 2008, was canceled, reshot, and recast.  Due to good feedback, her one-week guest appearance in Kung Tayo’y Magkakalayo was extended.  She was later cast in Your Song Presents: Gimik 2010, playing the role of the reformed rebel teenager Jessy. 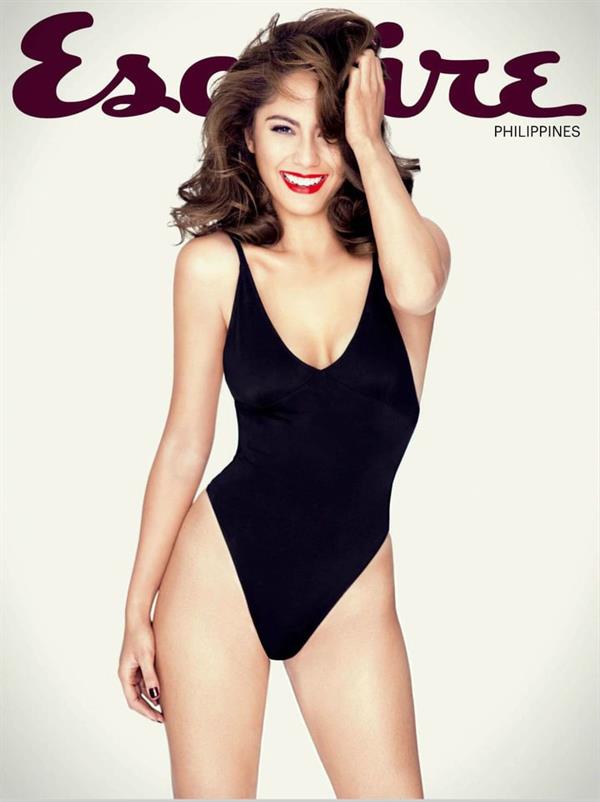 Jessy’s first biggest break was playing the title role in the afternoon TV show, Sabel.  In 2011, when Sabel ended, she joined ASAP Rocks and became a member of ASAP’s ‘Dance Quad’.  Around April of the same year, she became a guest judge for Showtime and appeared as Risa in the Maalaala Mo Kaya episode, “Medalyon”.

In 2012, Jessy starred in the film The Reunion and also starred in the afternoon TV show Precious Hearts Romances Presents.  The following year, she played the titular role in the Philippine remake of Maria Mercedes.  In October 2013, she flew to Korea for a ceremonial appointment by Korean Tourism Organization as the Honorary Ambassador for Korean Tourism.

In 2015, Jessy played another lead role in the comedy-drama Must Date the Playboy and in the romantic family drama, You’re My Home.

Jessy sang as part of the cast of Star Magic Presents: Abt Ur Luv in 2007.

She had guest appearances on Pilipinas Got Talent in 2011.

She had a relationship with co-star Matteo Guidicelli in 2013. 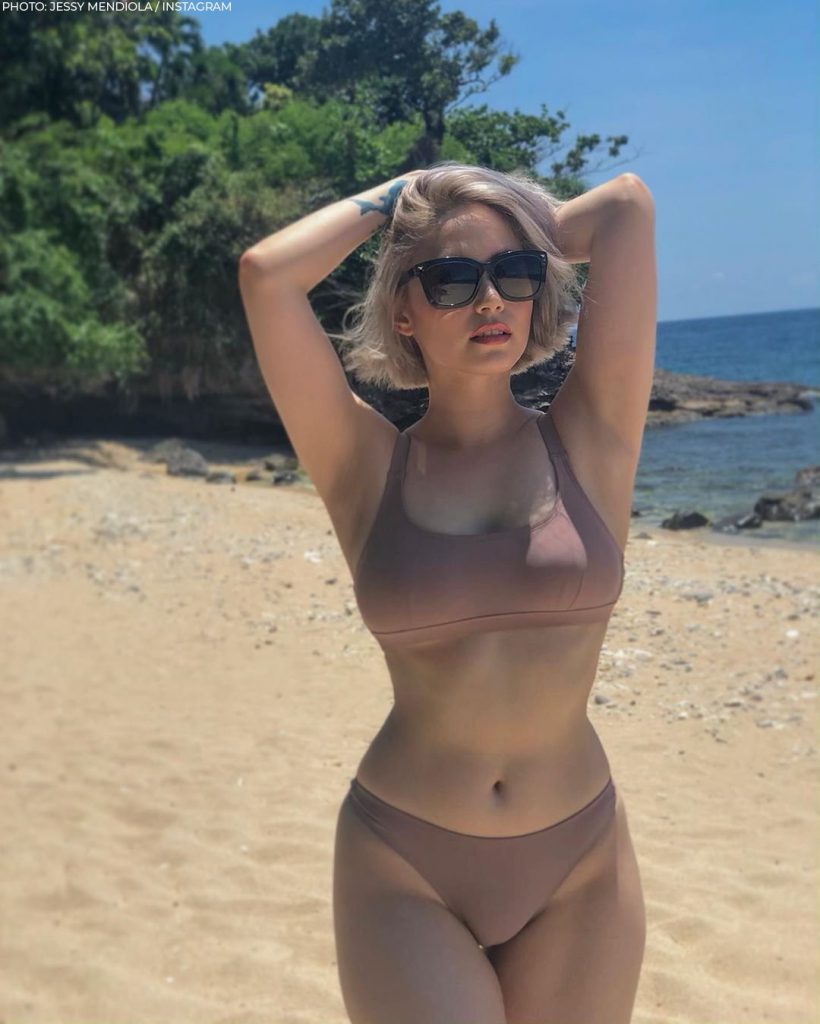 Join her over 6.4 million followers on Instagram for her latest personal posts.
Also, do check out our Jessy Mendiola page for more of her beautiful photos. 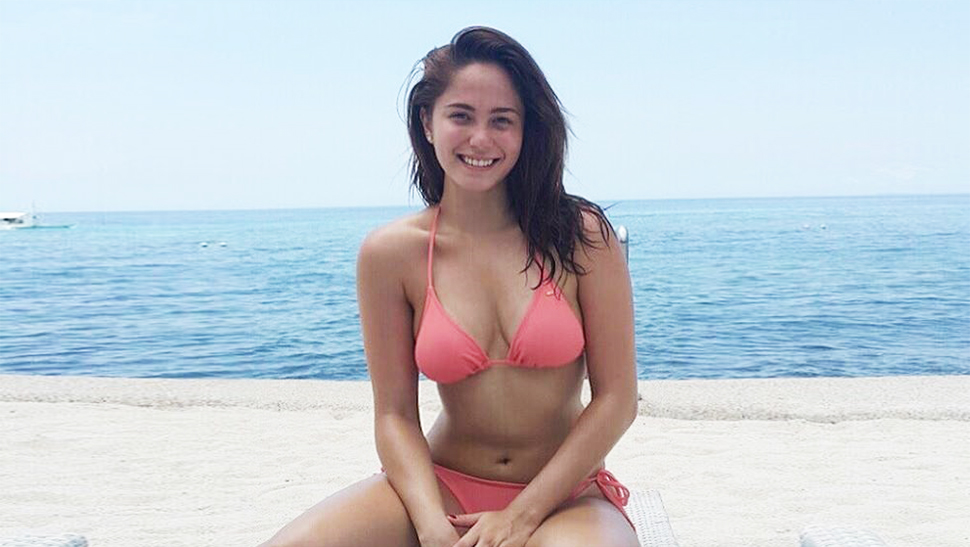 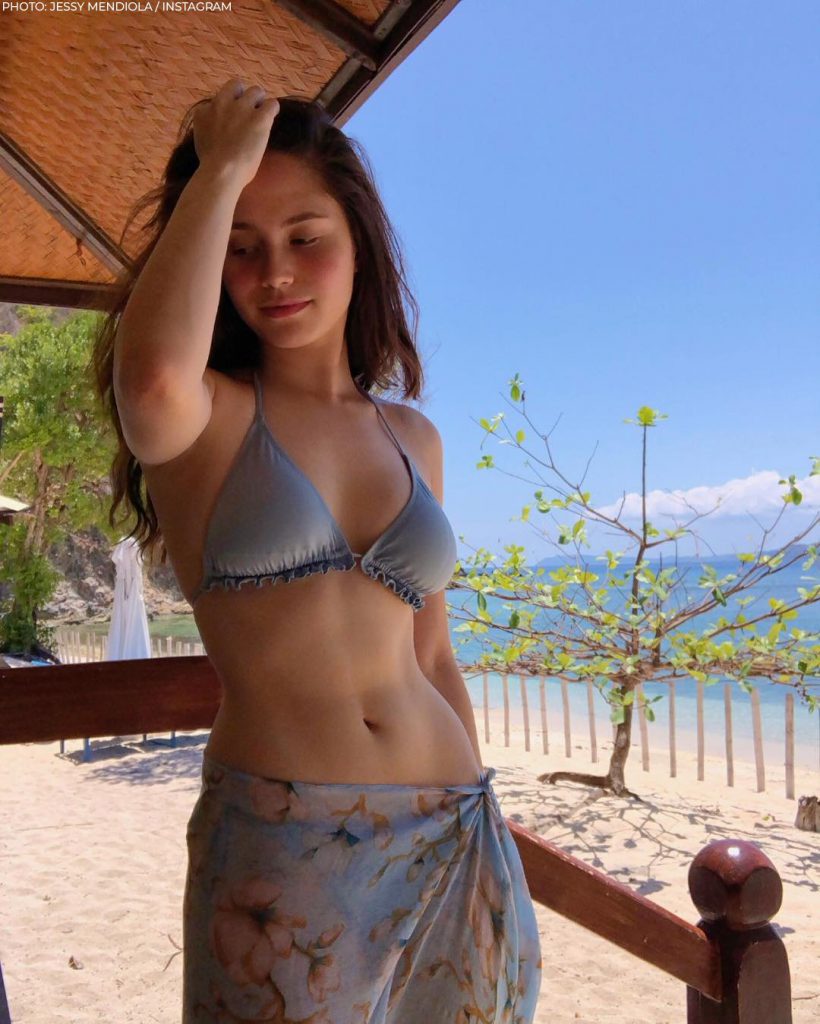 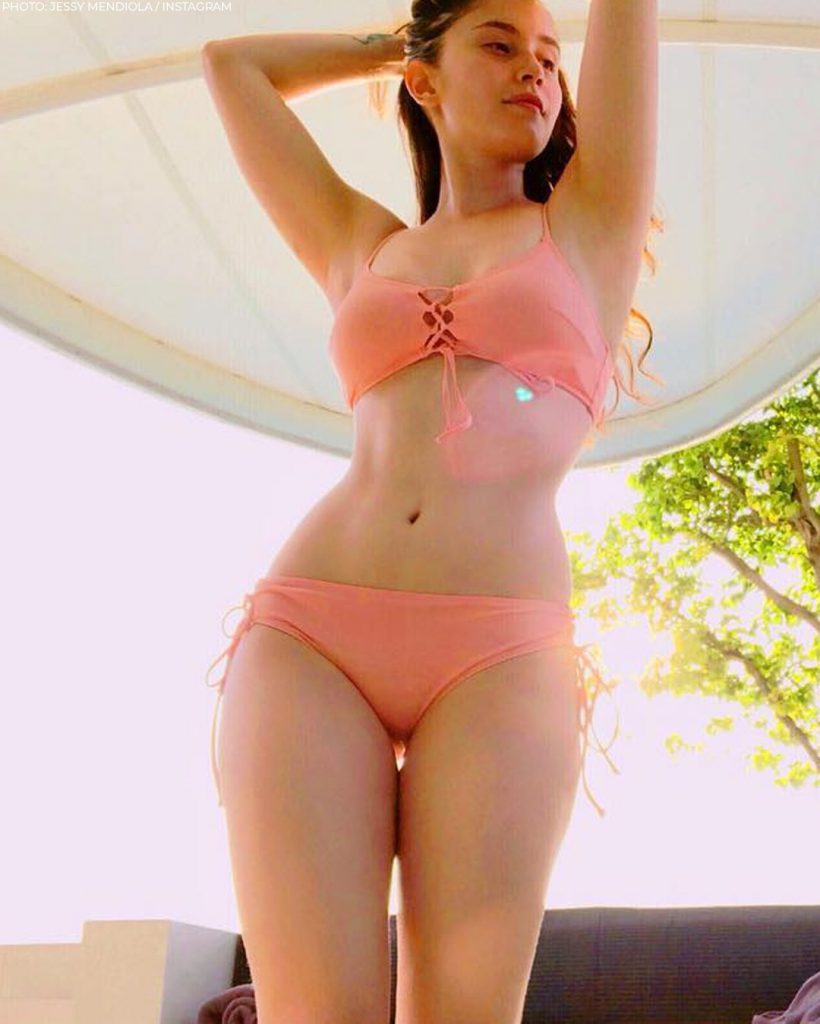 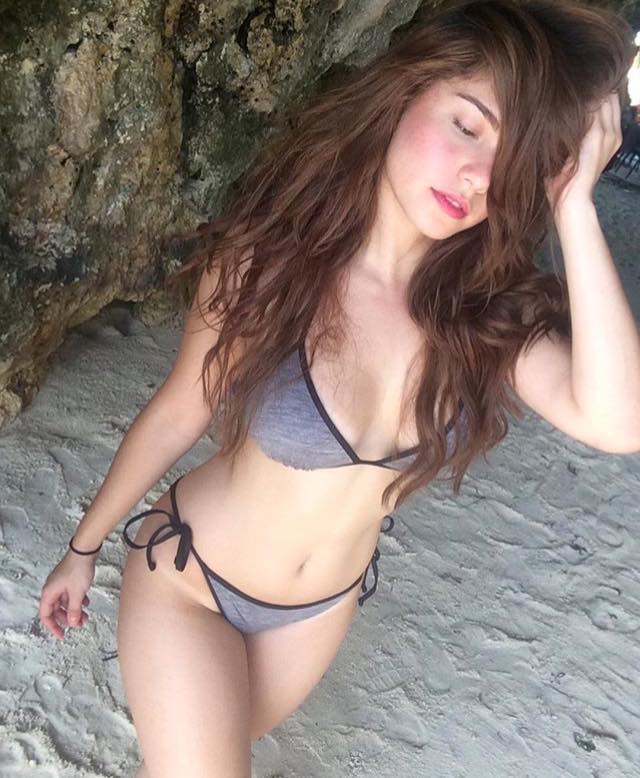 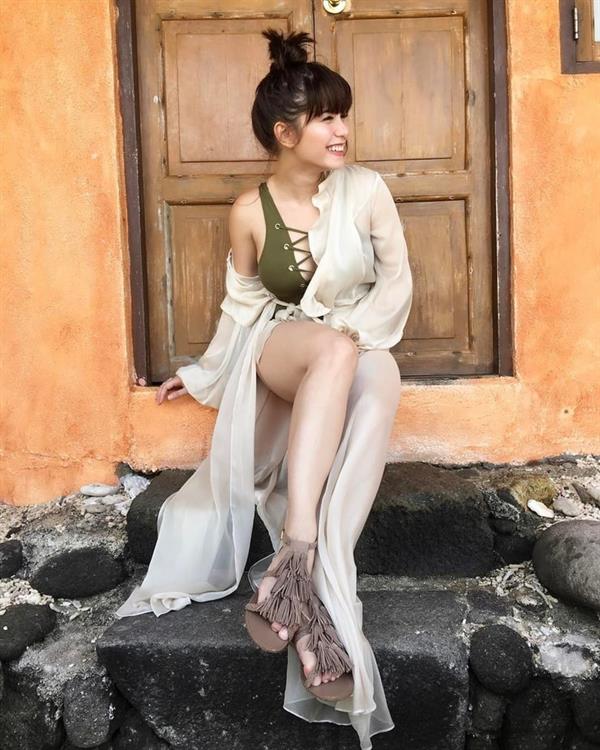 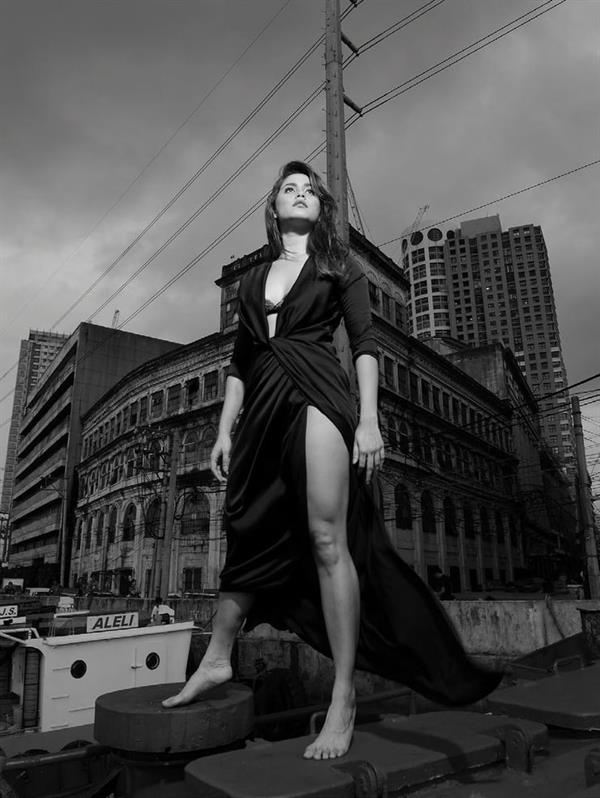 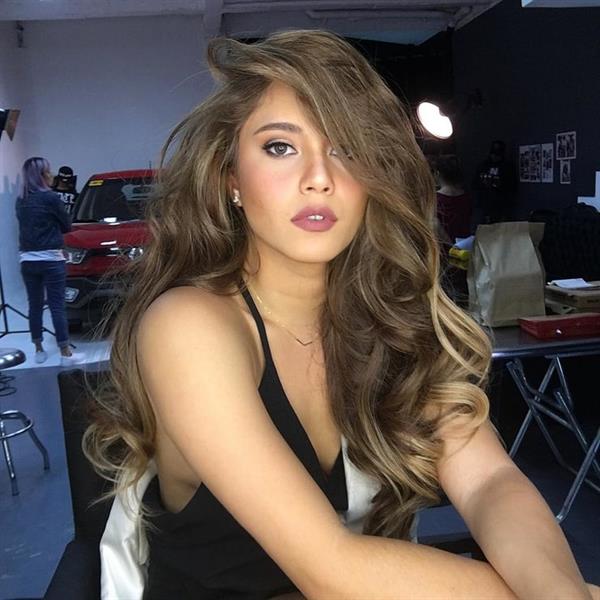 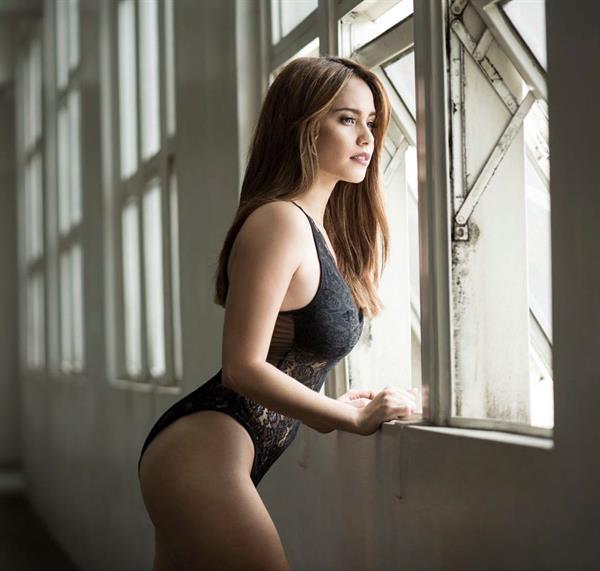 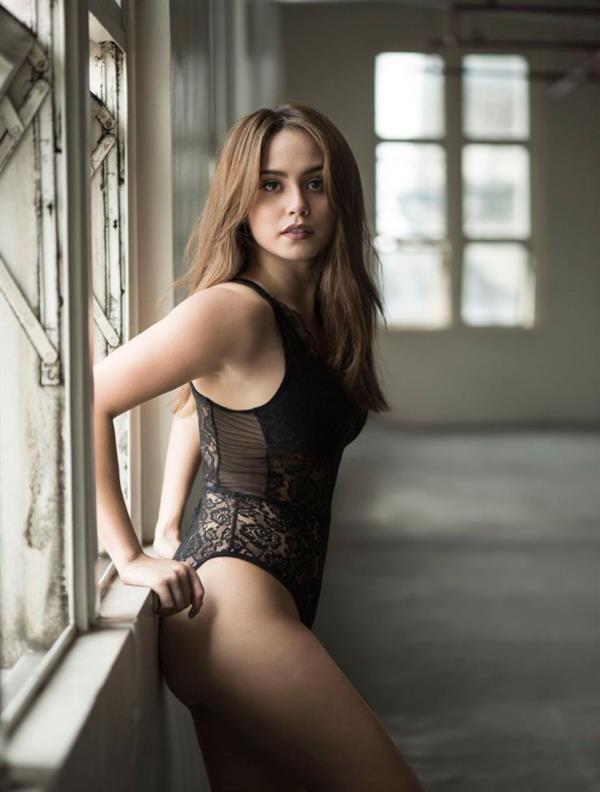 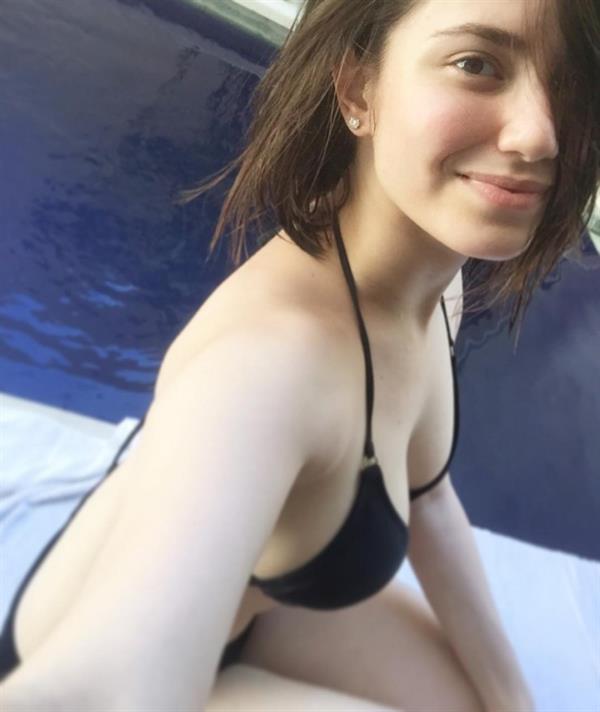 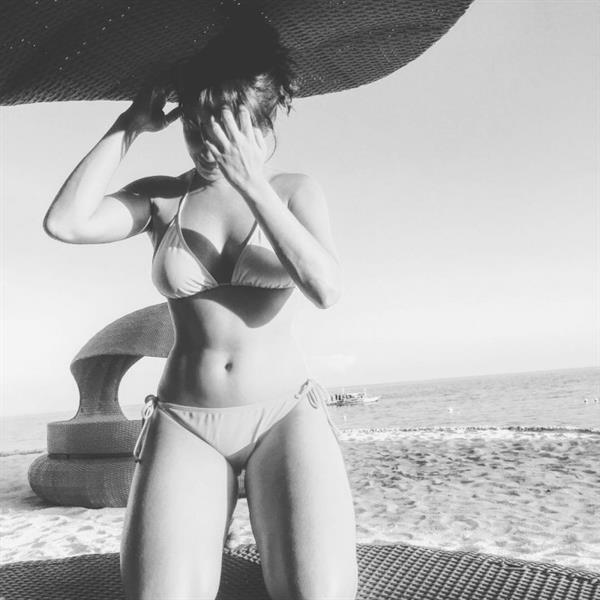