Andrea Torres here has the looks that we love to call “ripe for the picking.”  Because her hotness, dear friends, can be compared to that of a fruit.  A sinful and overly juicy fruit.  But hey, she’s not all hotness.  Andrea here is also talented. 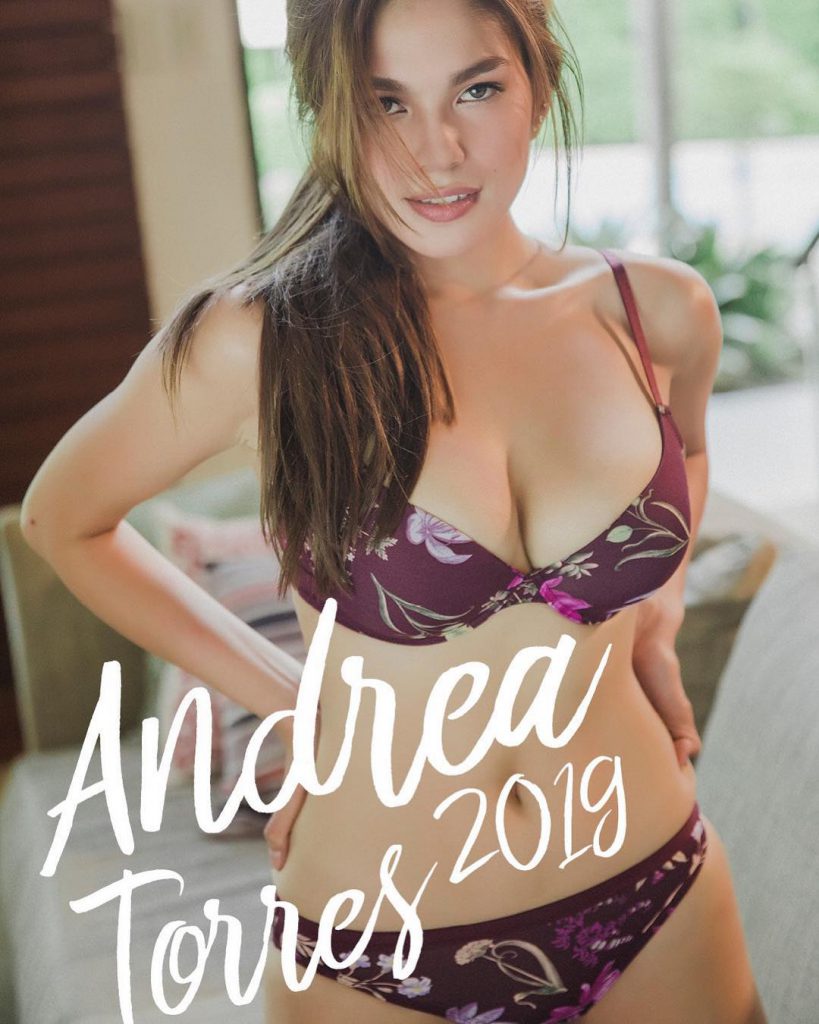 Yup, aside from being the bikini goddess that she is, Andrea is also an actress, TV presenter, and yeah, she can also sing and dance.  She’s got a lot on her plate now with all the stuff she can do.

Who is Andrea Torres?

Andrea is a Filipina actress, host, and commercial model.  She is currently an exclusive contract artist of GMA Network. 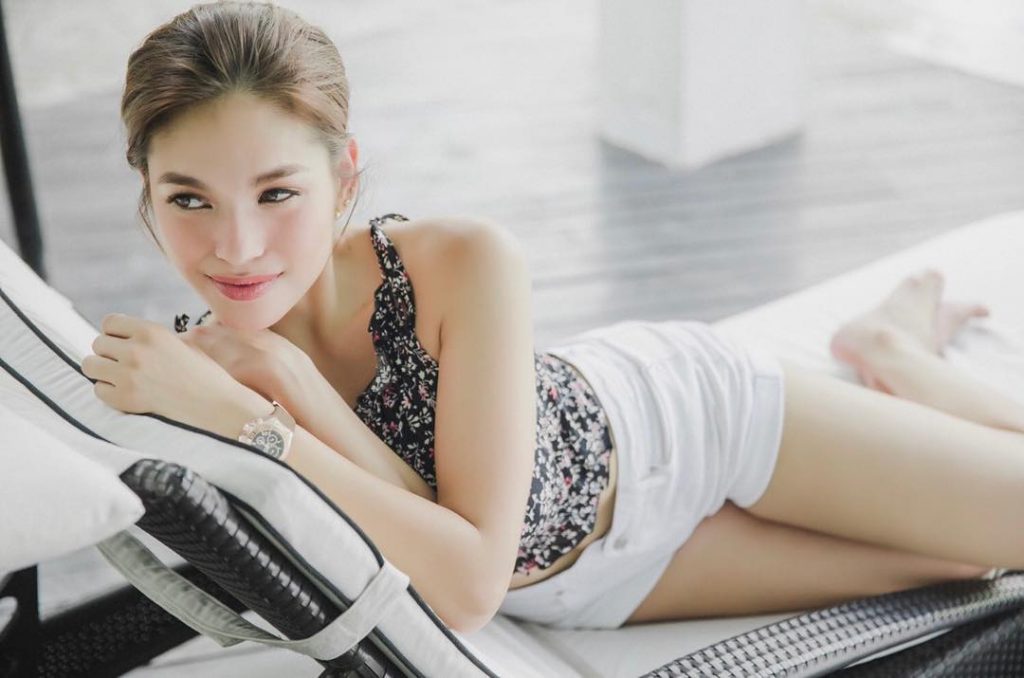 She posed for the December 2014 issue of FHM Philippines and was ranked second on their Sexiest Women of 2015 list.

Andrea Elizabeth Eugenio Torres was born on May 4, 1990, in Makati City, Philippines.  She has two siblings. Andrea’s brother’s name is Kenneth, and her sister is Angeli Torres. Andrea is an alumna of the University of Santo Tomas.  She took up a Communication Arts course in the institution.  Andrea was a big fan of extracurricular activities during her school days.  Often, she participated in plays, sang, and read bible verses during assemblies, played volleyball, and attended leadership seminars.  Her active participation in these activities helped her to realize her dreams later in life. 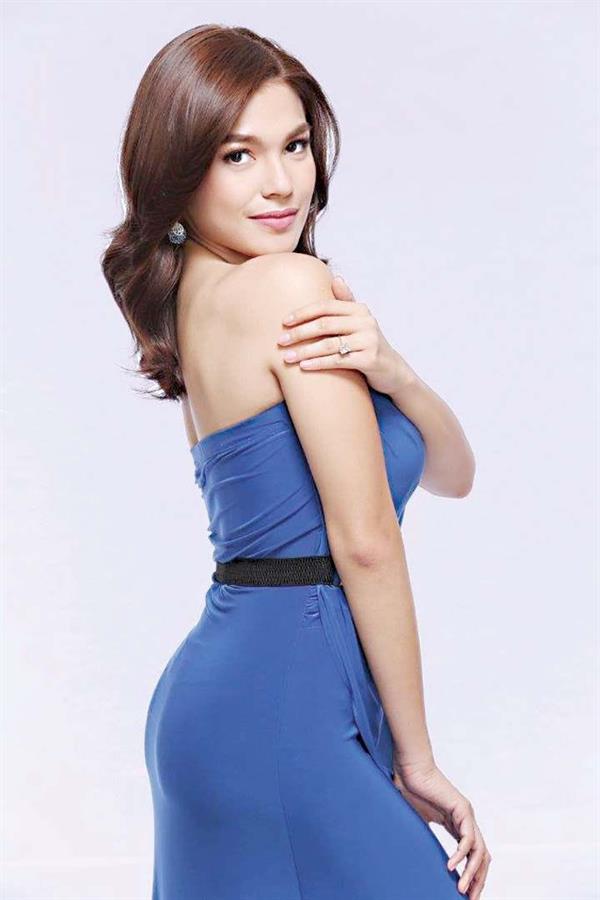 She was first seen as one of the contestants in ABS-CBN’s teen-oriented reality show Qpids in 2005.  In 2008, she transferred to ABS-CBN’s rival network GMA and became one of the hosts of the now-defunct youth-oriented magazine show, Ka-Blog! When Ka-Blog! went off the air, Andrea concentrated for a while in her studies, taking up communication arts at the University of Santo Tomas.

Her first film role was in 2010 in the romantic comedy You To Me Are Everything starring another Filipina hottie Marian Rivera and Shake, Rattle & Roll X.

In 2012, Andrea, together with Mikael Daez, reprised the roles of Cecilia Fulgencio and Carlos Miguel Altamonte, respectively, for Sana Ay Ikaw Na Nga, a 2012 remake based on the 2002 popular teledrama of the same name. 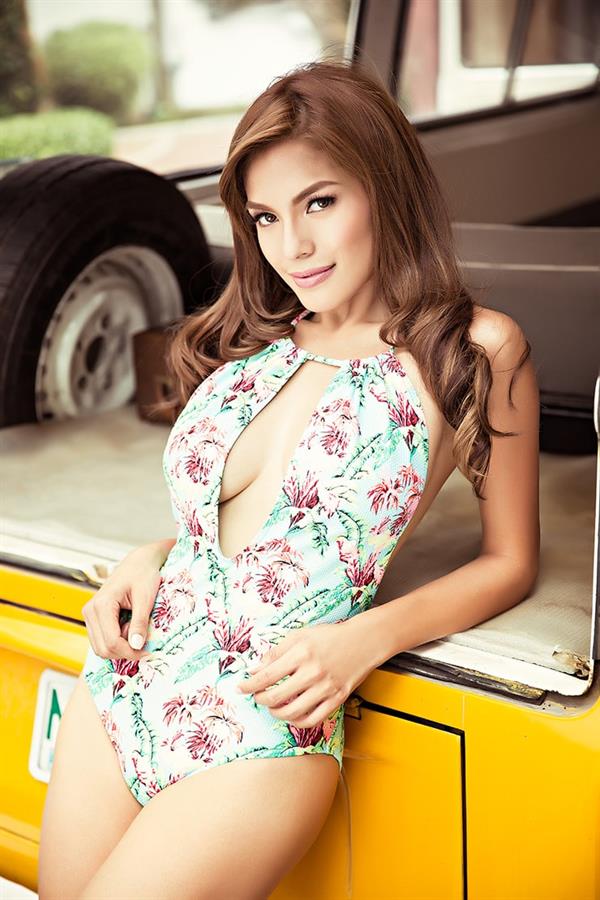 In 2013, Andrea starred in the romantic comedy With a Smile as Isay.  The following year, she starred in the fantasy-romance drama Ang Lihim ni Annasandra as the title character who is cursed to transform into a vampire every night. She also starred in the 2016 television series The Millionaire’s Wife as Louisa, a single mother who decides to marry a rich, old man in exchange for financial help for her son suffering from juvenile diabetes.  In the action-drama television series Alyas Robin Hood, Andrea played Venus.

In 2015, she published her coffee table photo-book titled Andrea: Roadtrip. 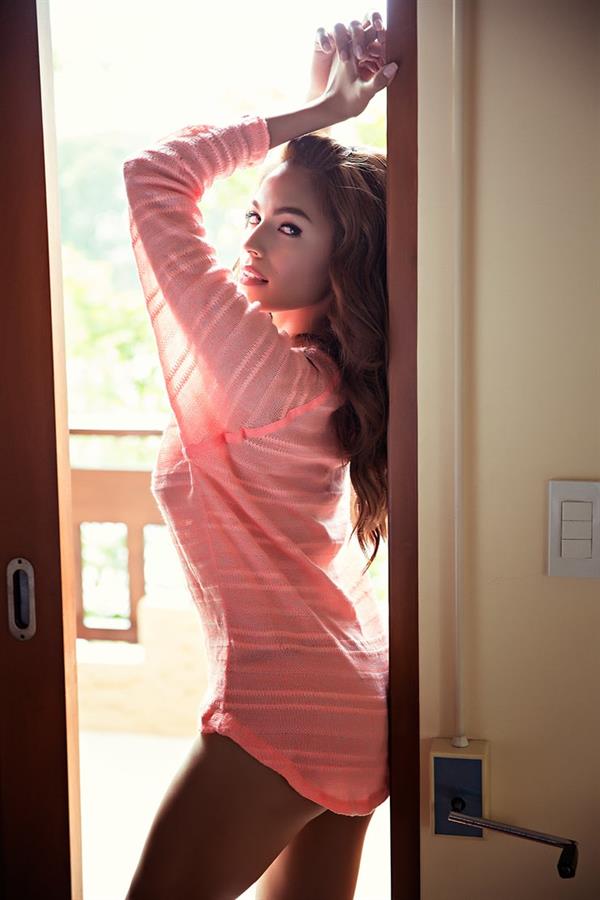 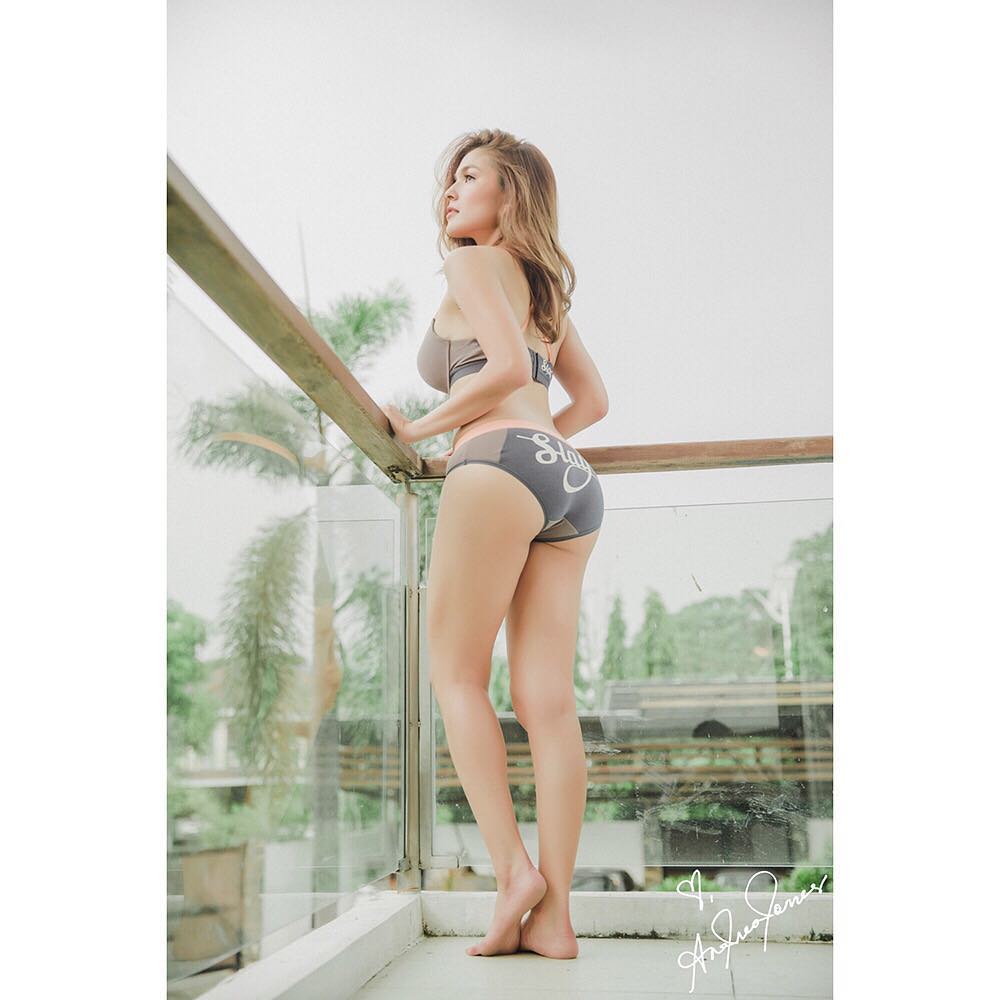 Join her over 1 million followers on Instagram for the latest about her.
Also, do visit our Andrea Torres page for more of her hot, hot pictures. 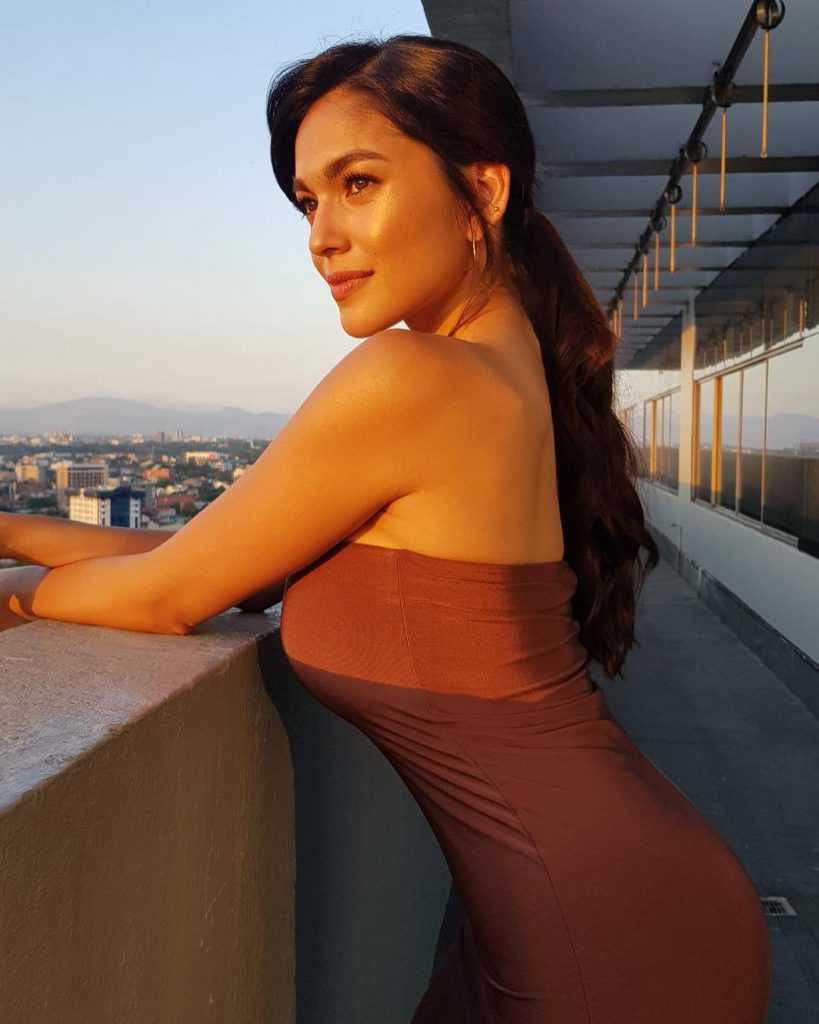 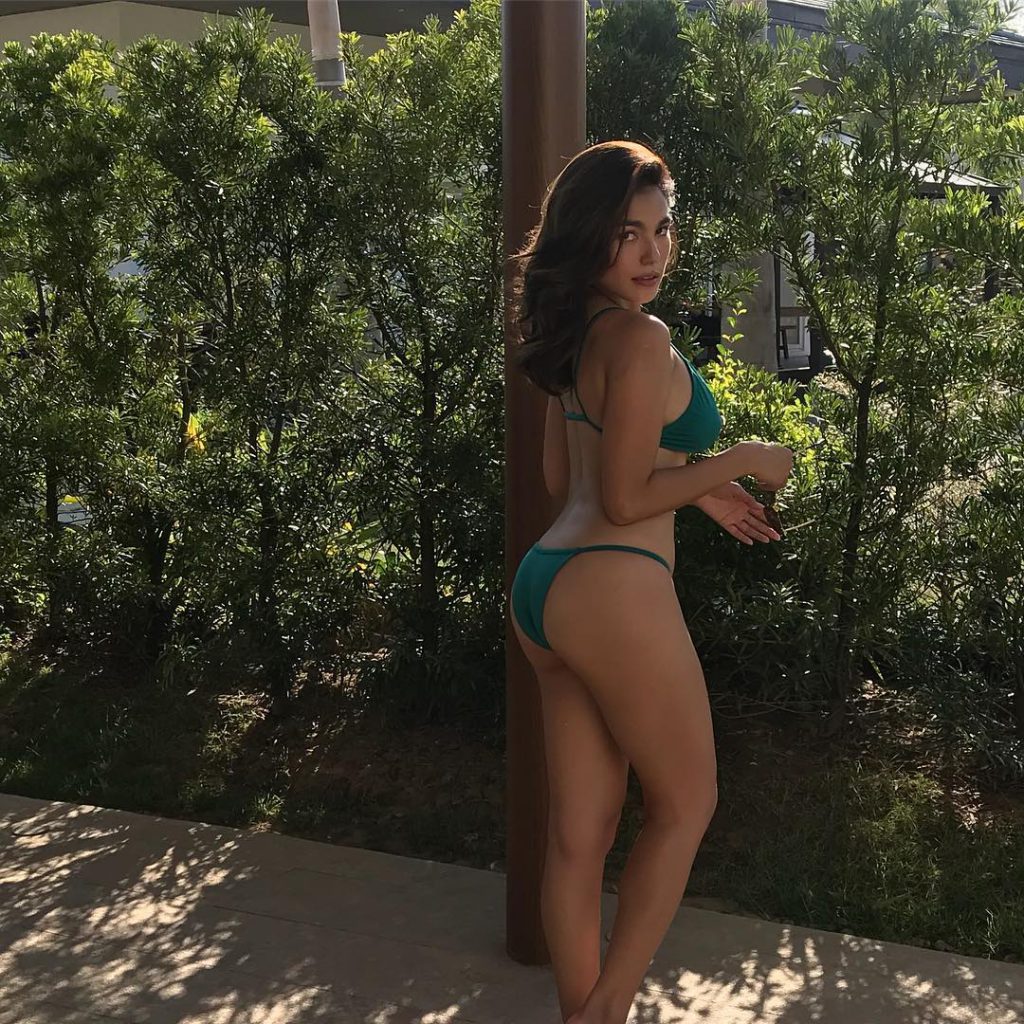 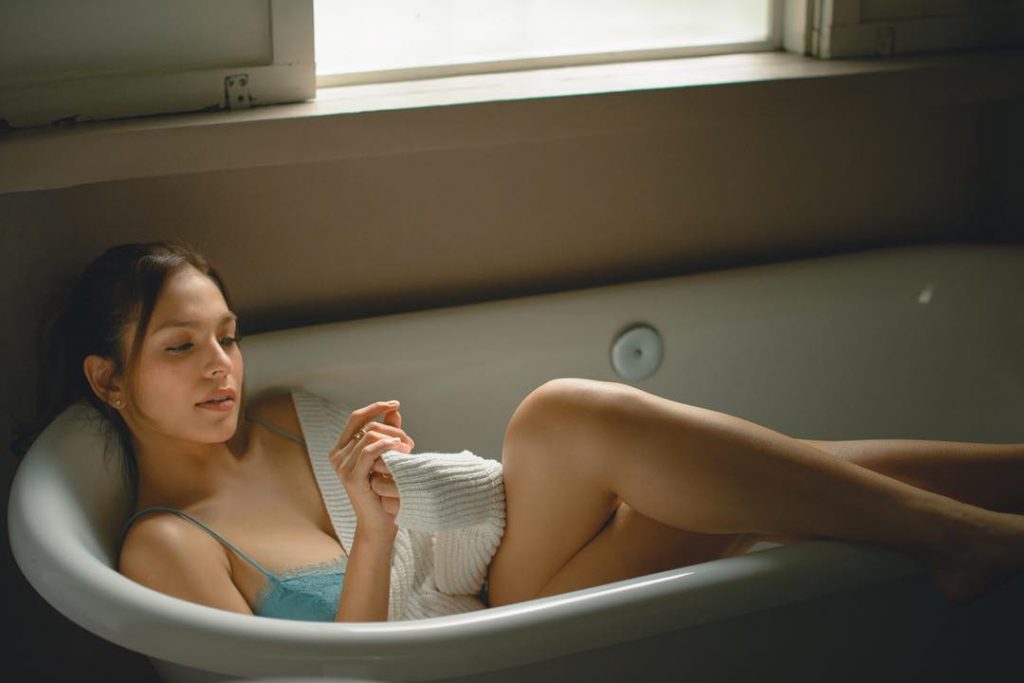 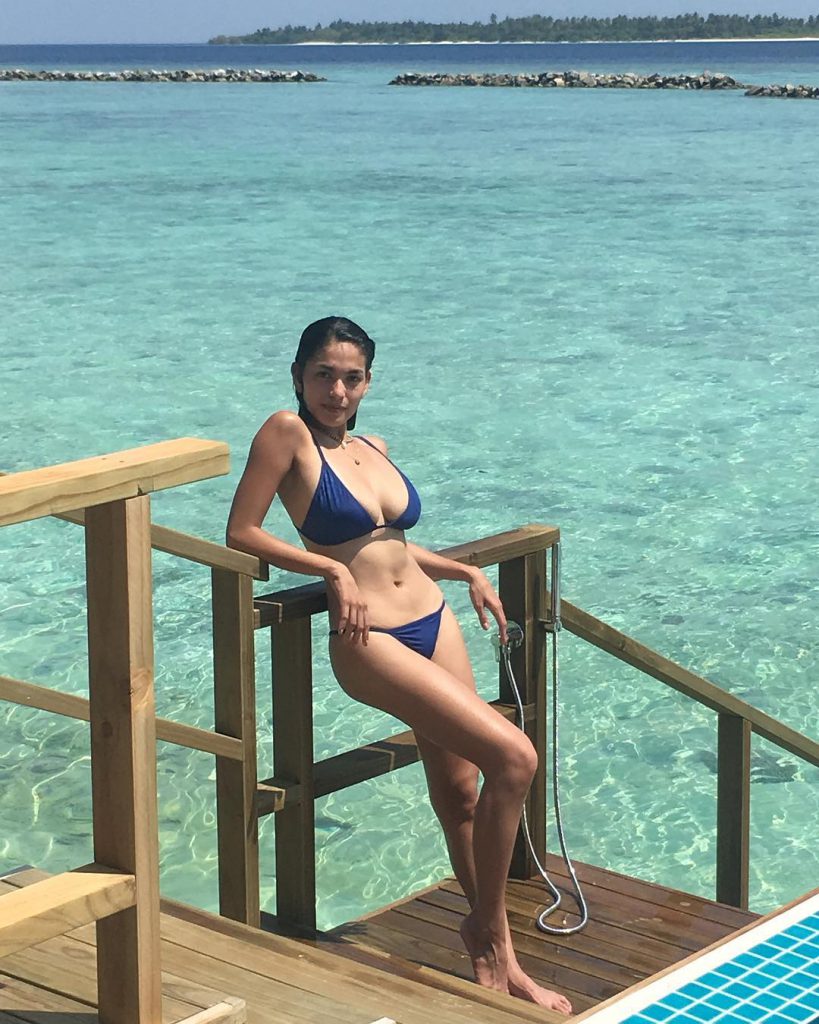 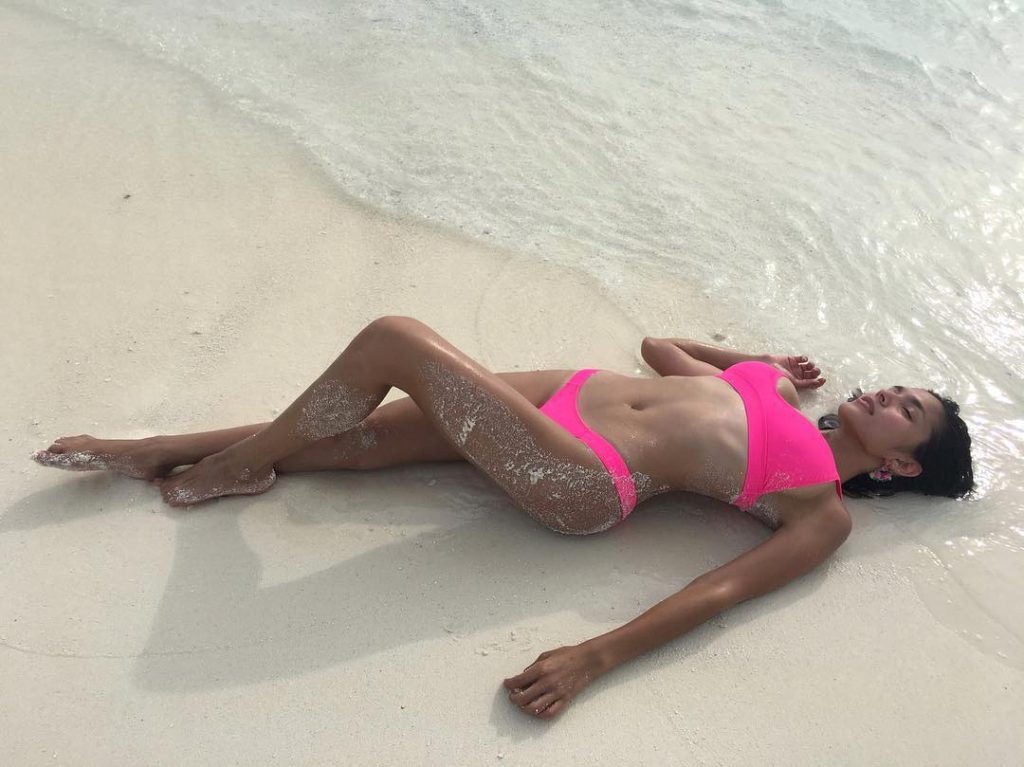 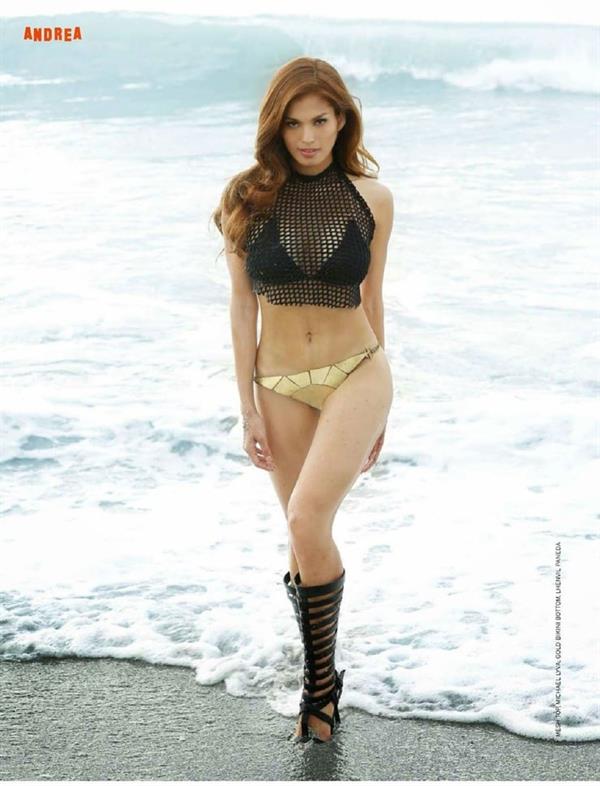 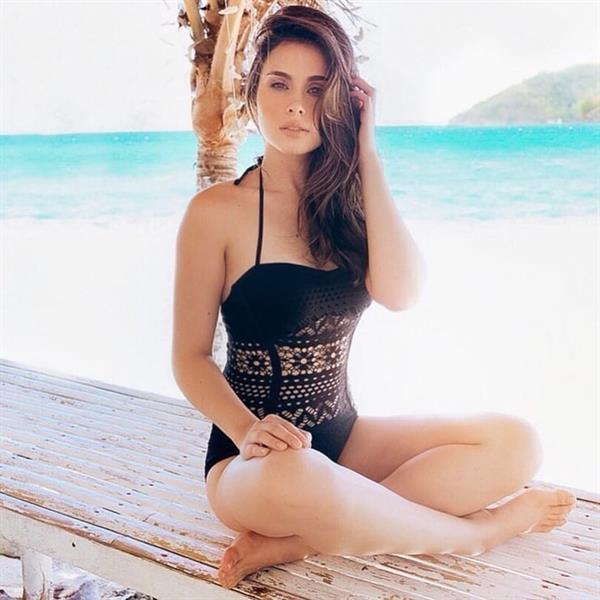 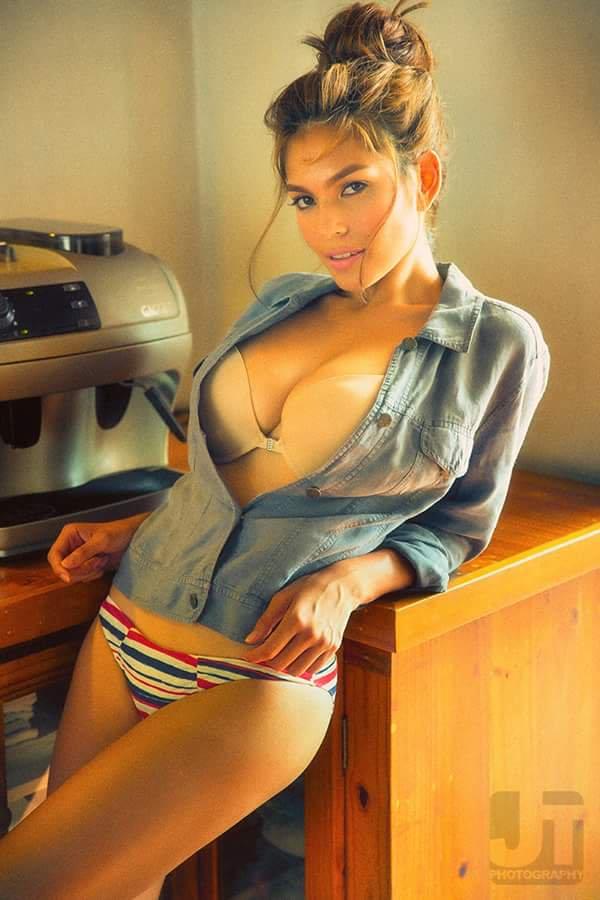