Someone as hot as Lindsey Pelas should really be here on our website.  I mean, she is worth all your attention.  Her body is something that everyone here should really look at and admire.  There’s just no inch of her that isn’t smoking… 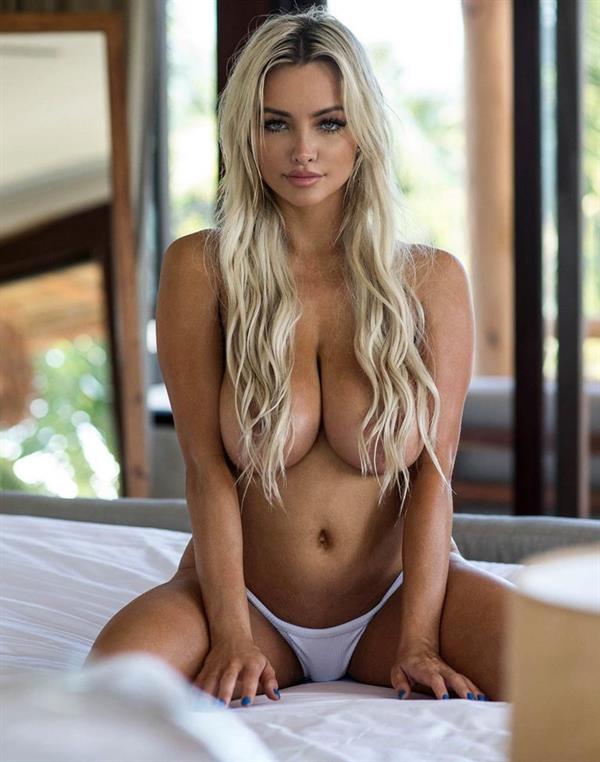 Ugh! The things one could just do to date a bombshell like her.  Oh, and we’re not being disrespectful.  It’s just that she’s so hot that one would automatically desire this bangin’ blonde!

Who is Lindsey Perlas?

Lindsey is an American model, fitness enthusiast, and social media celebrity who has been featured in such publications as Maxim, Esquire, GQ, and Sports Illustrated.  She is also a bit of an actress who has appeared in Extraction (2015), The Bay (2010), and The Trouble (2021).  Lindsey here is also a former Playboy model and was the Playboy Cyber Girl of the Month for May 2014. 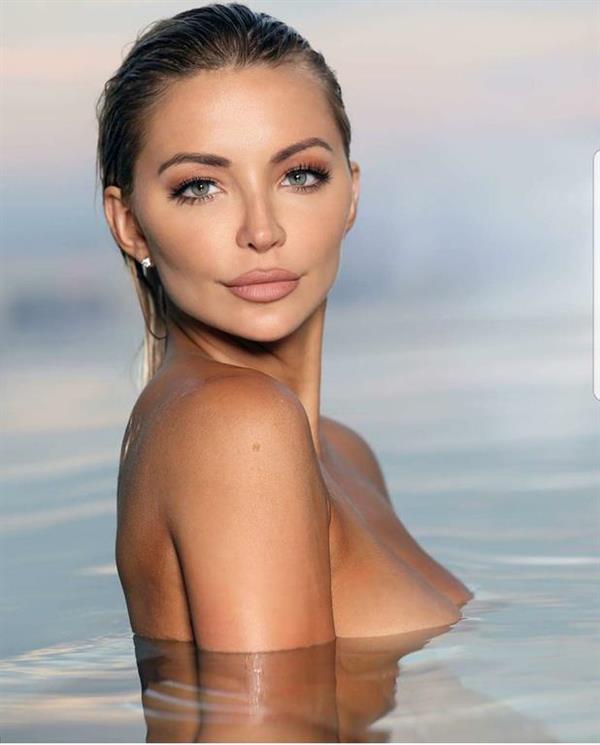 Lindsey Nicole Pelas was born on May 19, 1991, in Ruston, southern Louisiana.  She grew up in a small village near Independence, Louisiana with five sisters and three brothers.  As a small child, Pelas dreamed of being a movie star.  She attended a rural high school, graduating near the top of her class, and then went on to attend Louisiana State University obtaining a bachelor’s degree in History.  After graduating, Lindsey worked as a bartender and yoga instructor. 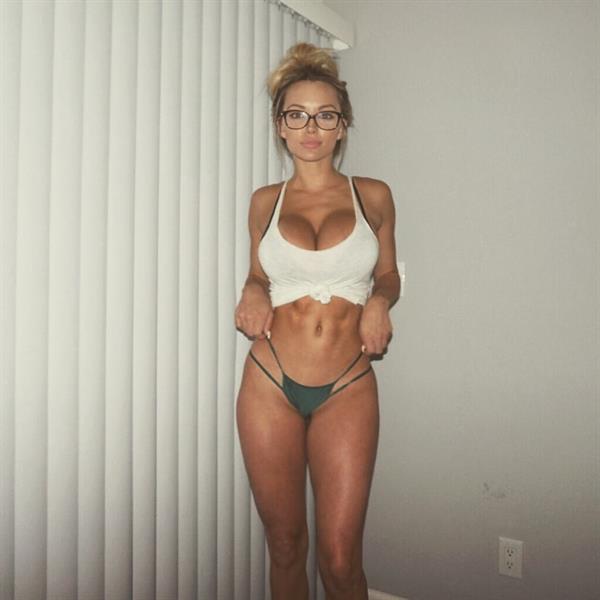 Lindsey began her modeling career in 2013 when she did multiple shoots with Playboy.  After moving on from Playboy she moved into social media, growing a large platform on social media outlets such as Instagram, Snapchat, and Twitter.

Since becoming a social media influencer, Lindsey has appeared in a number of magazines, movies, TV shows, music videos, and commercials.  She’s worked with brands like Revolve, YEEZY Season 6, UFC, Cosmopolitan, The Steve Harvey Show, MTV’s Wild’N’Out, Maxim, and FHM. In 2017, Lindsey created, directed, styled, produced, and sold her own annual swimsuit calendars Dirty South and Nearly Naked.  With her second calendar, Lindsey decided to emphasize her stance on body positivity, showing off what she calls her “Genetically Gifted” physique.  2019’s edition, “Wet”, maybe Lindsey’s most risqué.  Lindsey also released a limited edition “Genetically Gifted” T-shirt collection for presale in June 2018.  The success of her internationally sold calendars has gotten the attention of many other social media influencers who seek tips and guidance on using the internet for success. 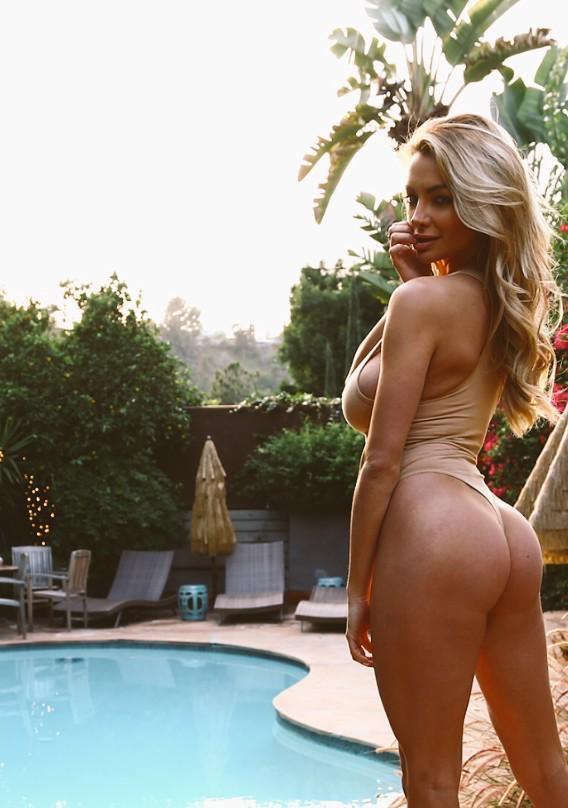 In April 2018, Lindsey launched her podcast ‘Eyes Up Here with Lindsey Pelas’.  On her show, she features celebrity guests and personal friends of her own to discuss a range of topics like personal projects, promoting body positivity, current news headlines, pop culture, lifestyle, beauty tips, and more.  The title of the podcast aims to shift the focus of listeners from a superficial perspective to a more in-depth discussion on relevant issues of today.  Lindsey claims ‘Eyes Up Here with Lindsey Pelas’ is a way for her to end social stereotyping one topic at a time. 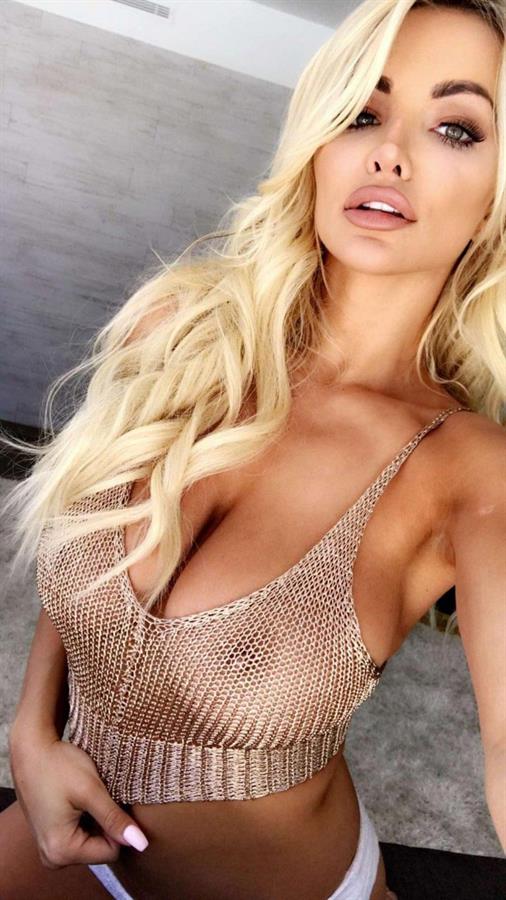 Lindsey has spoken on digital marketing at many panels and conferences including the Global Ventures Summit in Los Angeles and Mexico City, as well as Complex Con and the Forum. 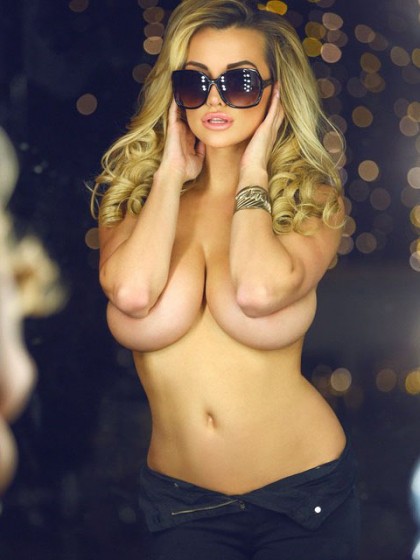 Join her over 8.5 million followers on Instagram for her newest sizzling posts.
Also, do check out our Lindsey Pelas page for more of her super hot pictures.
Oh, and we do have a good amount of her nudes here. Yup, enjoy! 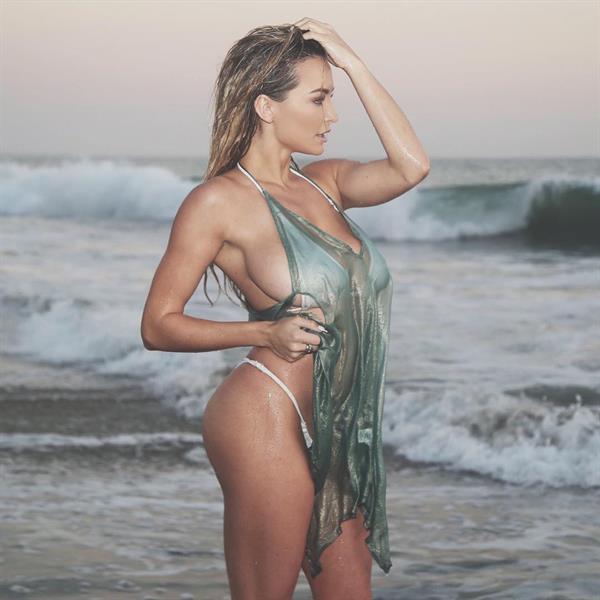 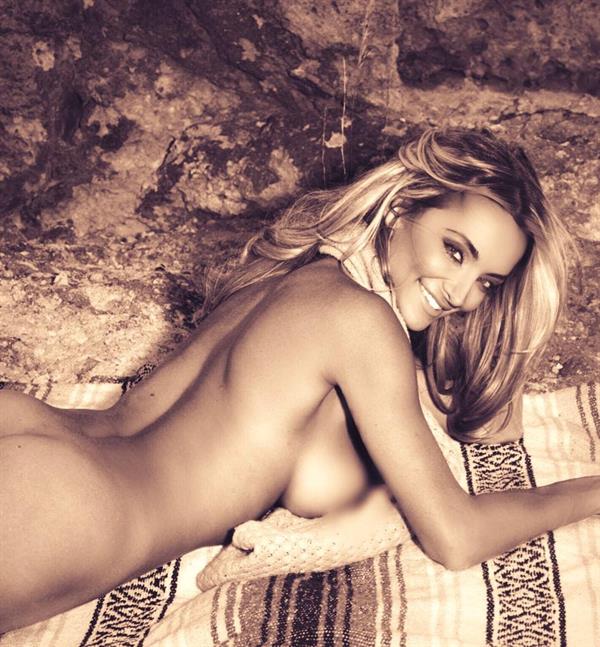 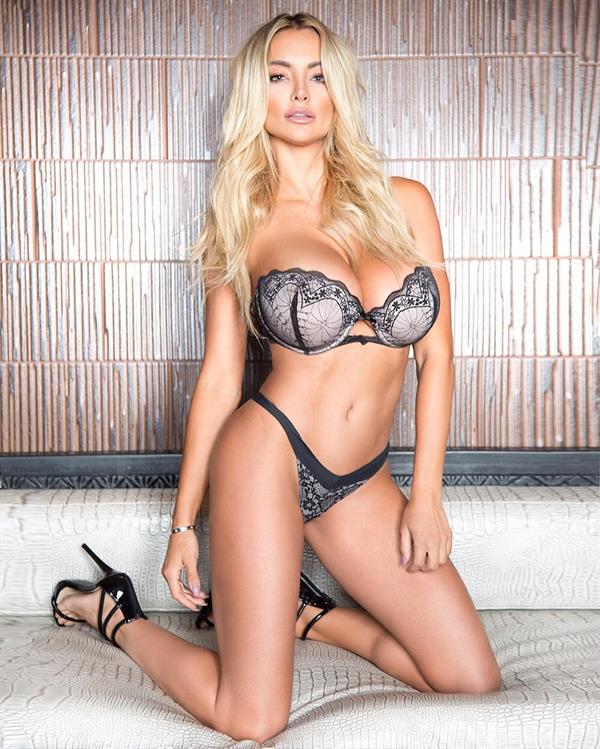 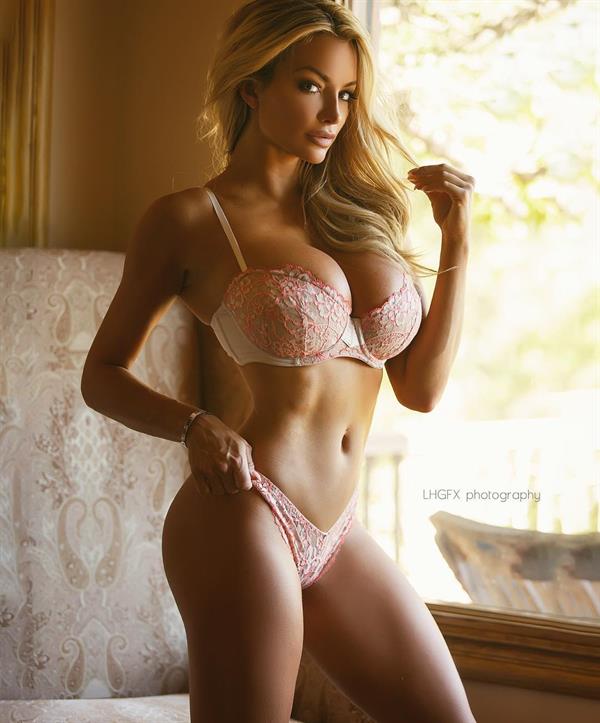 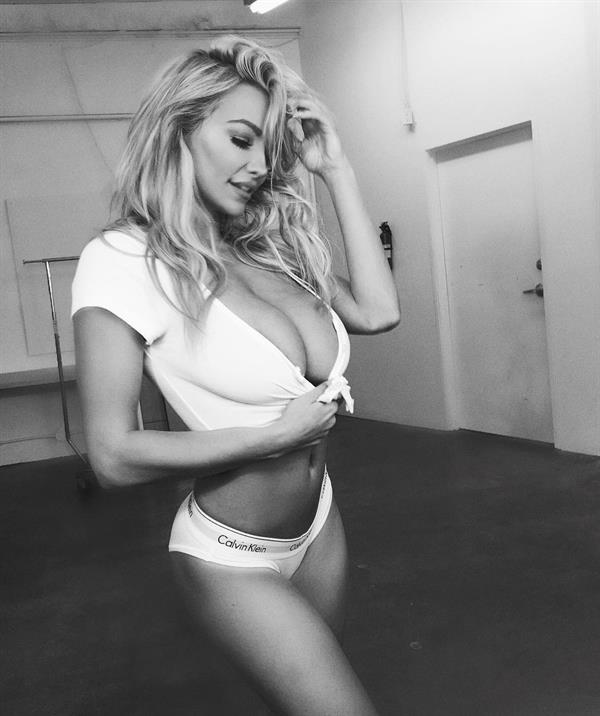 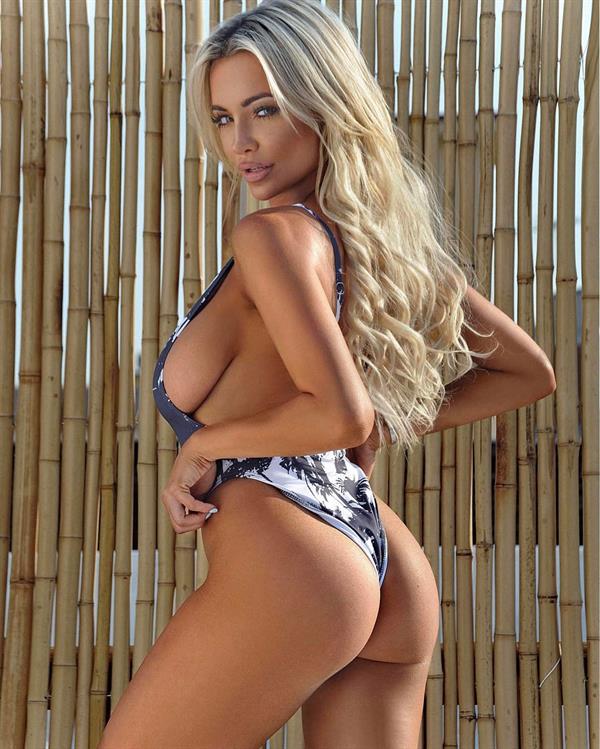 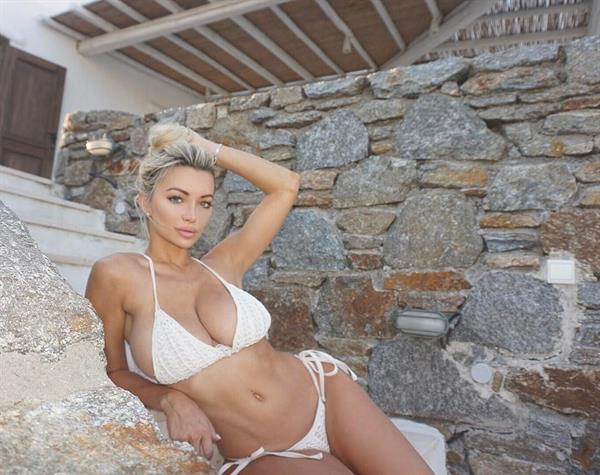 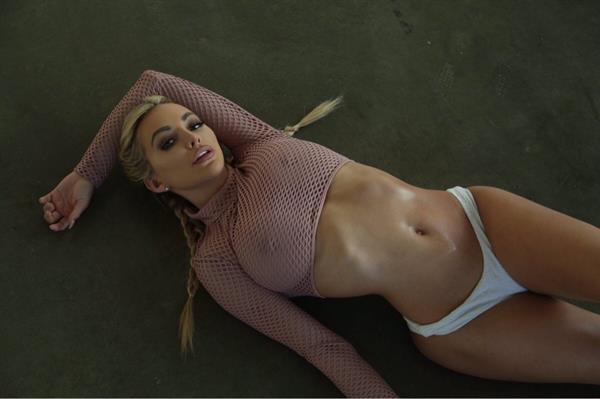 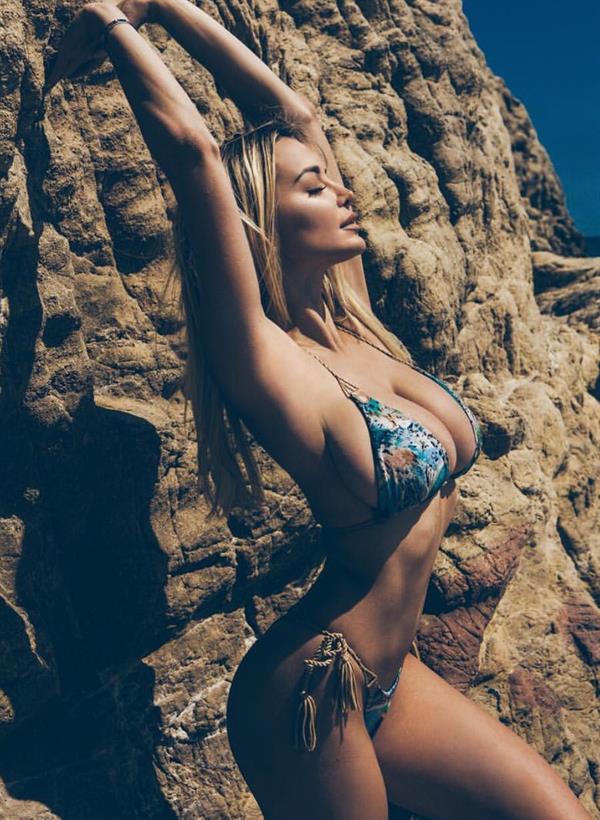 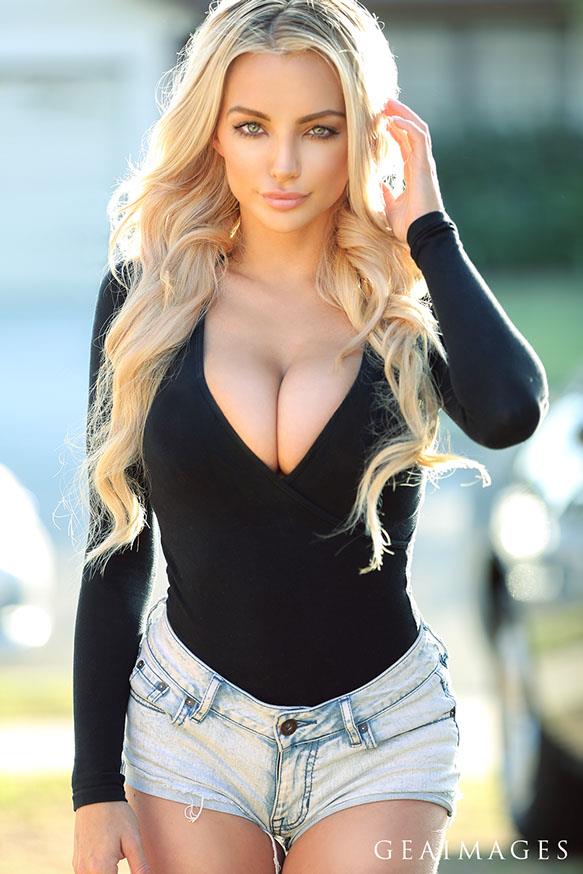 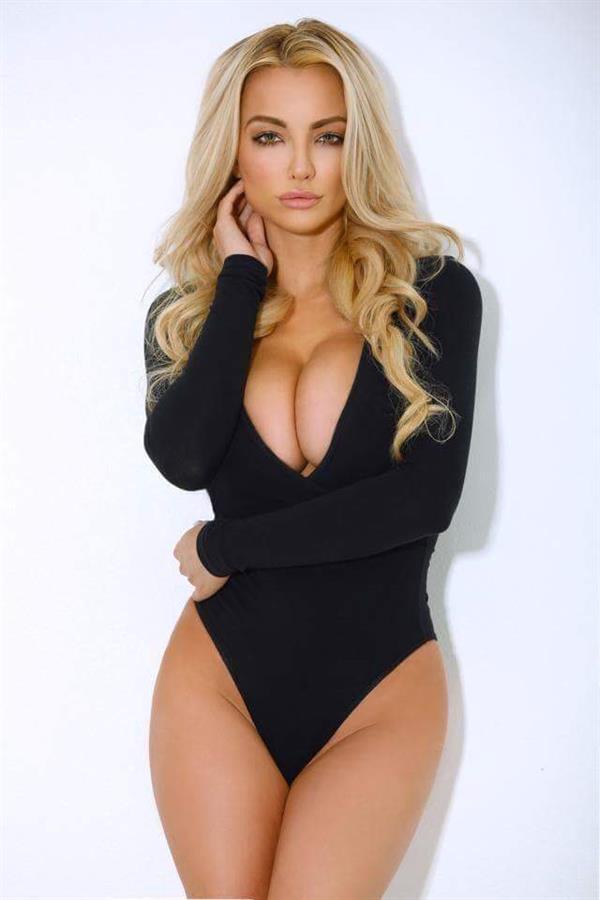 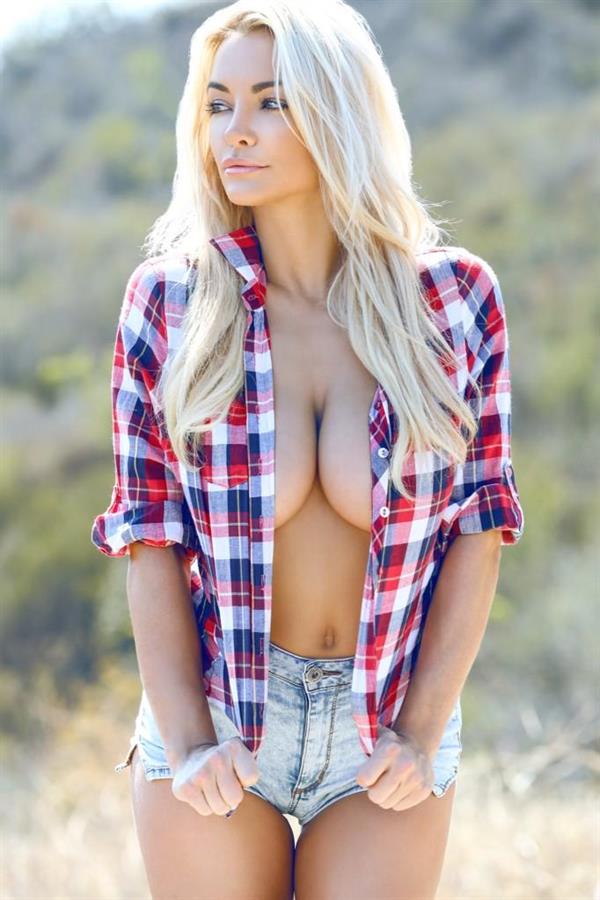 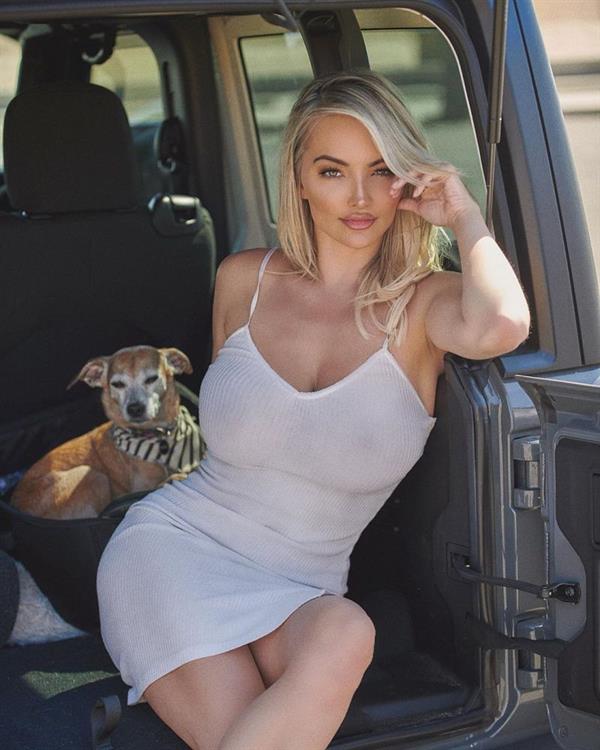 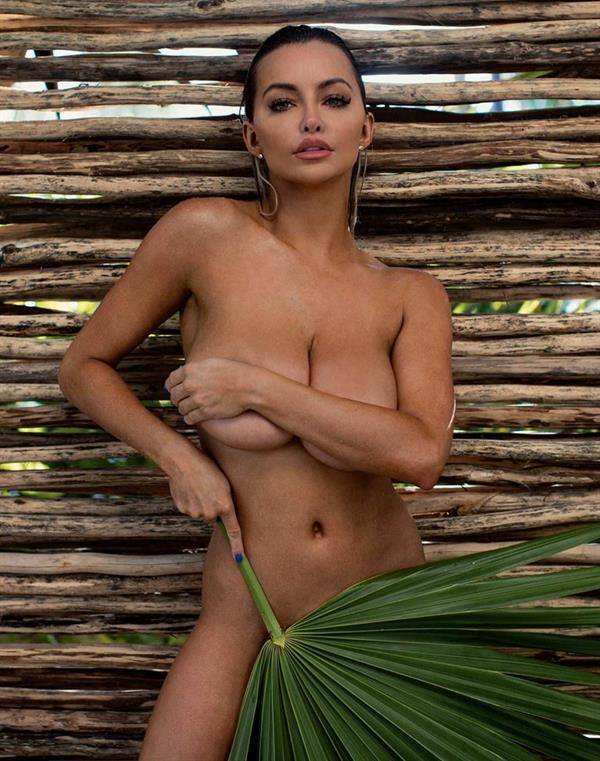 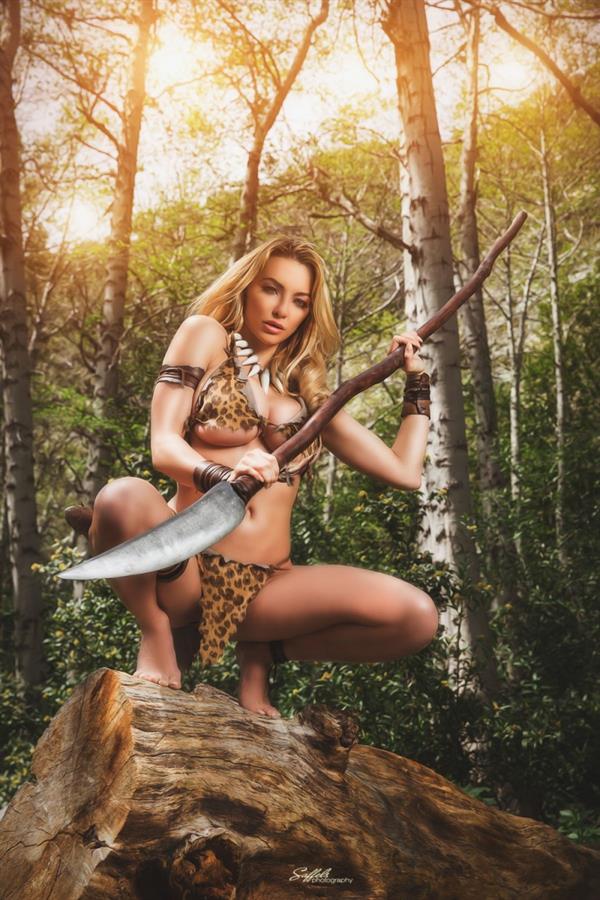 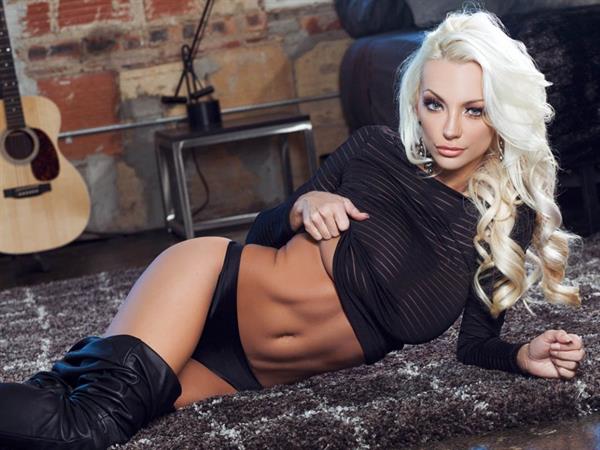 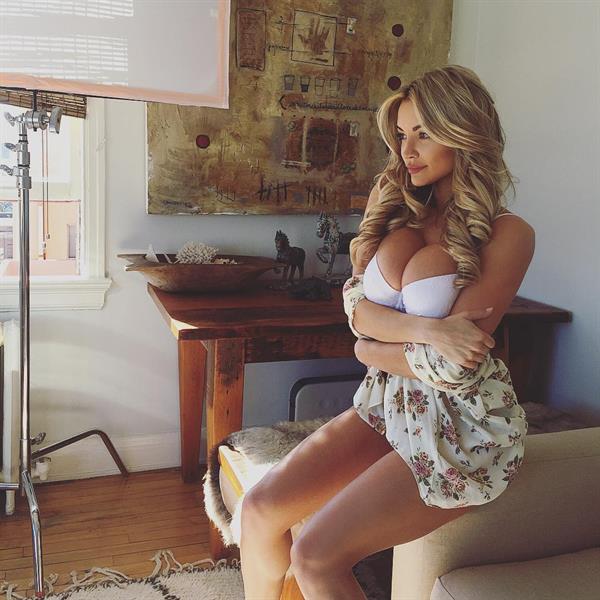 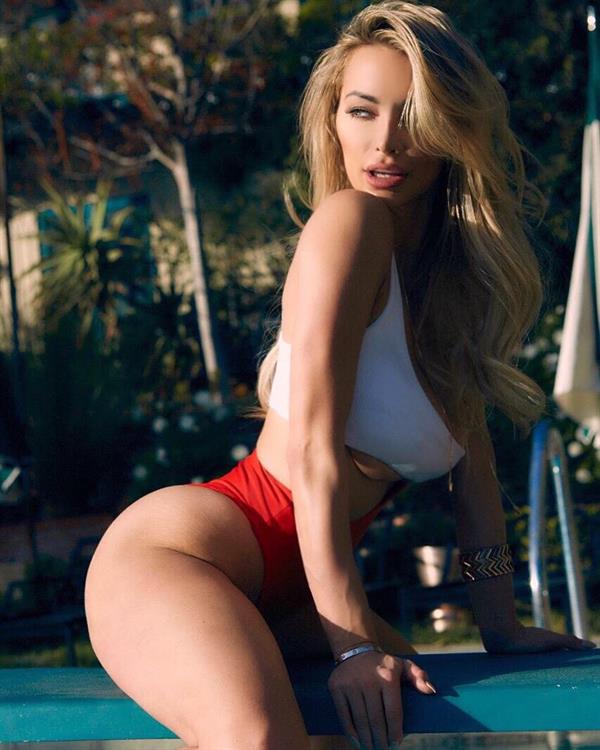 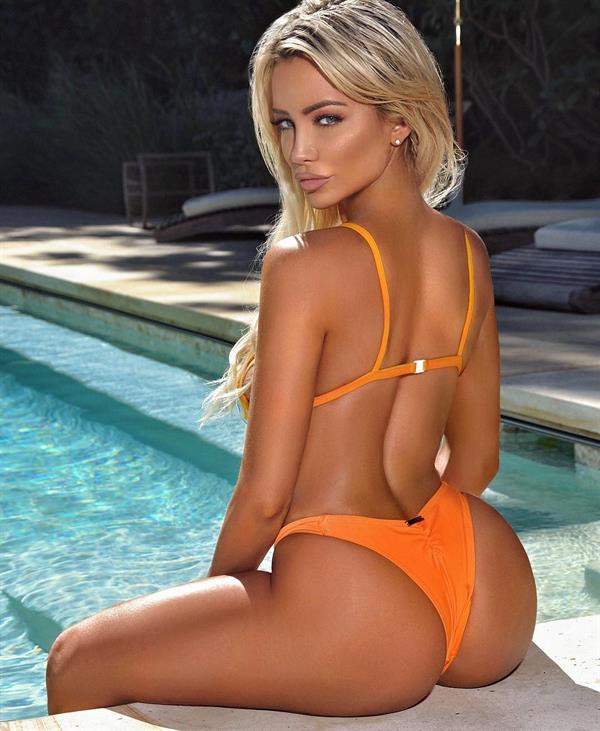 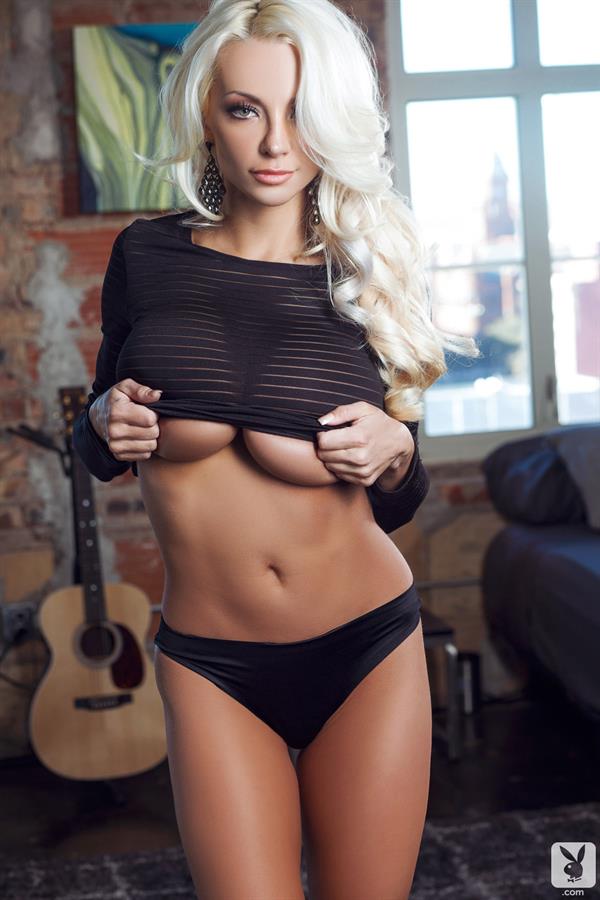