This reality super hottie may have come past your attention…  But I’m quite sure that she is quite familiar to you.  You see, this lovely (and uber hot) lady came to the spotlight because of her multiple reality tv participation.  And yes, her looks, of course.  Jessica Graf is one of the hottest reality stars to ever grace the face of the earth.  And no one will disagree… 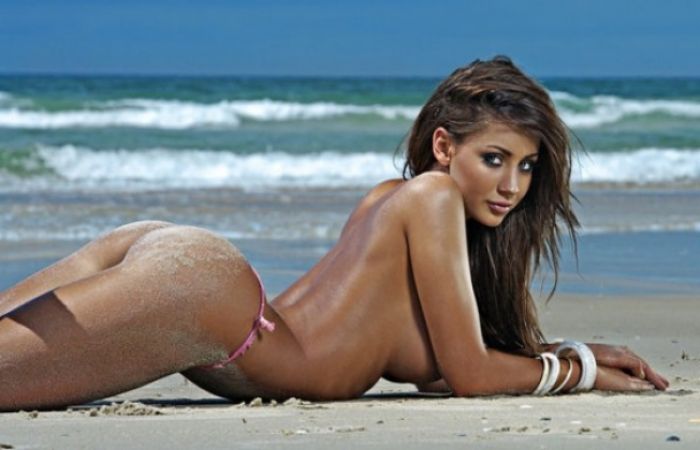 Look at what this babe is made of…  Just pure hotness, don’t you think?

Who is Jessica Graf?

Jessica is an American reality television personality, actress, and model.  She first came to national prominence after competing in Big Brother 19, where she placed twelfth.  After Big Brother, she went on to win The Amazing Race 30 (2017) with her fellow Big Brother competitor and then-boyfriend (now husband) Cody Nickson. 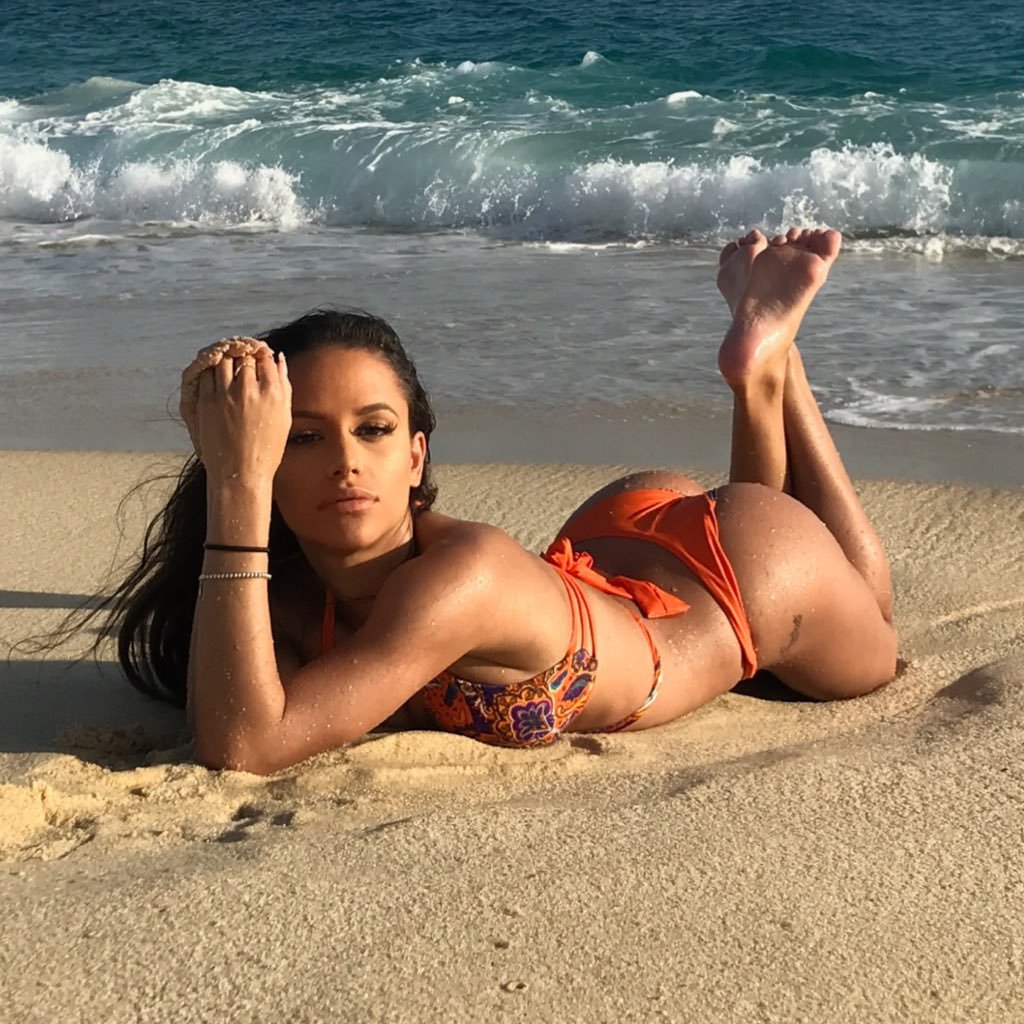 Jessica Graf was born on December 11, 1990, in Hollywood, Florida to a Brazilian mother Teressa Graf and a father of Italian and German descent Herbert Graf Jr.  The family left Florida after Hurricane Andrew in 1992, moving to New York City.  After living in New York City for two years, they settled in Cranston, Rhode Island, where Graf and her brother were raised. 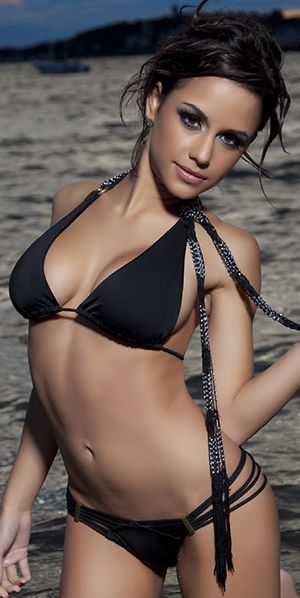 She has been a cheerleader for the New England Revolution.

Jessica appeared on the 19th season of Big Brother.  She began a showmance with contestant Cody Nickson. She won the Head-of-Household in week 4.  Her showmance partner, won the Battle Back Showdown and reentered the house.  In week 5, Jessica was voted for eviction but ended up using the Halting Hex that same week, sparing her and Nickson from eviction. Jessica purposely lost the same Temptation Competition to automatically become the third nominee, providing her with a chance to win the Power of Veto later in the week, saving her from eviction.  She was unable to do so, ultimately being evicted by a vote of 7-1-0 to Raven Walton and Elena Davies, respectively.

Jessica and her Big Brother showmance, Cody competed on the 30th season of the Amazing Race in 2017.  They ended up winning the season, along with an additional $2,500 each for previously winning the second leg.  They are the first Big Brother alumni to win another reality show after competing on Big Brother. 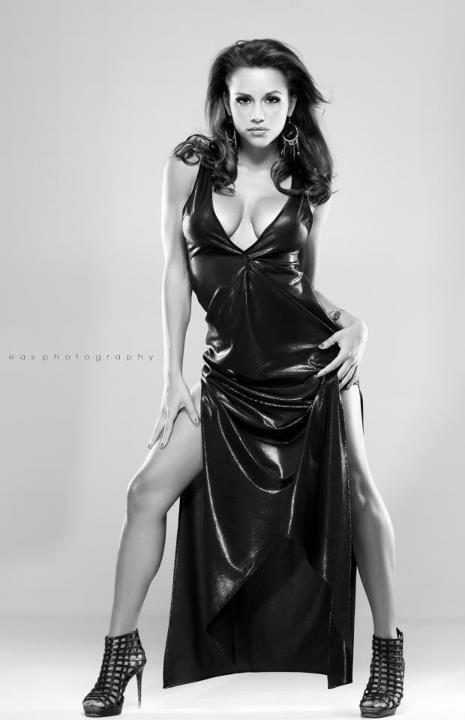 Jessica began a relationship with Cody Nickson during their time together on Big Brother 19.  They continued their relationship outside of the house, and competed in The Amazing Race 30 together.  They later became engaged on February 13, 2018.  In September 2018, the couple announced that they were expecting their first child together, and confirmed the following month that they’d be having a girl.  Graf and Nickson were married on October 13, 2018.  Their daughter Maverick was born on March 17, 2019. Their second daughter Carter was born on October 5, 2020.

On January 8, 2019, Jessica started a podcast called Now What?!.  On November 29, of the same year, she and Cody began a coffee company known as Couple’s Coffee Co. 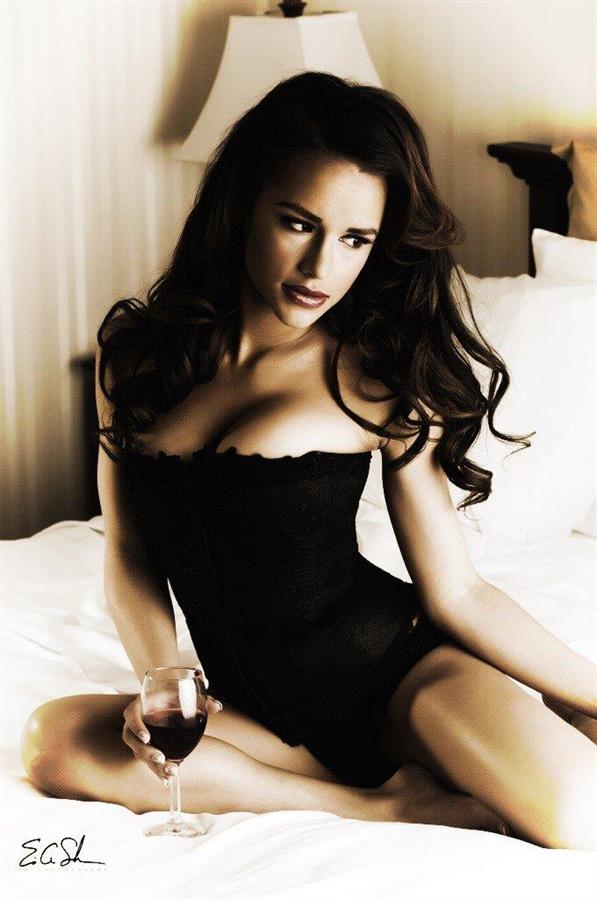 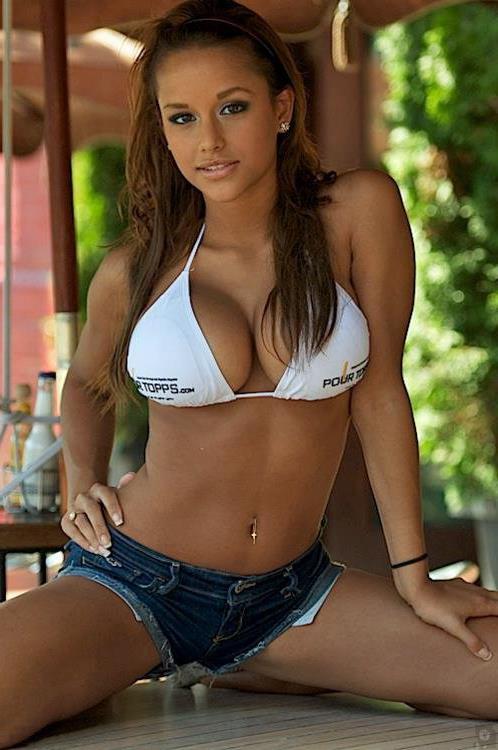 Follow her on Instagram for her lifestyle and other personal posts.
Do check out our Jessica Graf page for more of her. 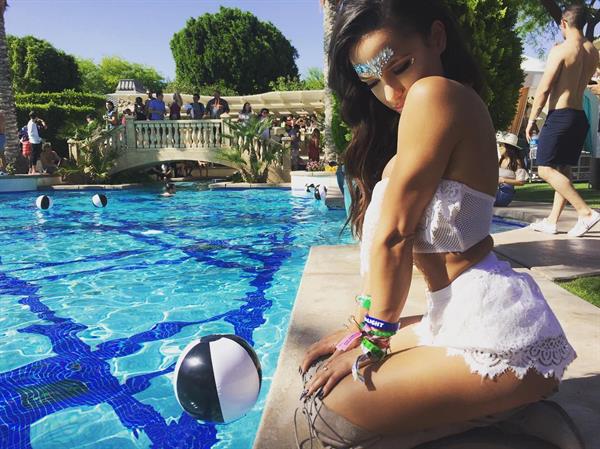 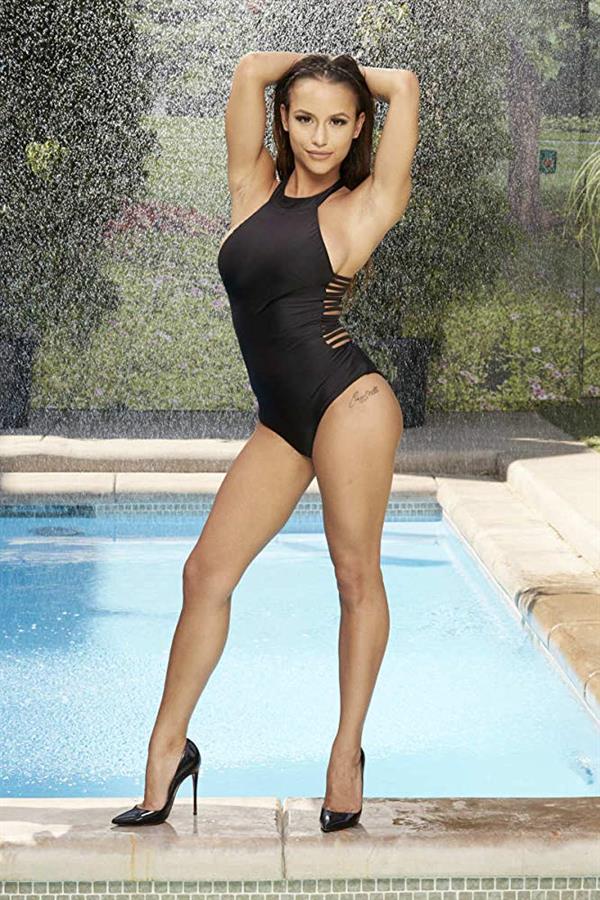 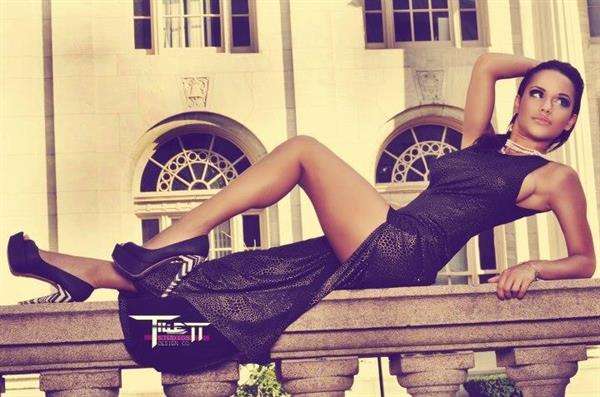 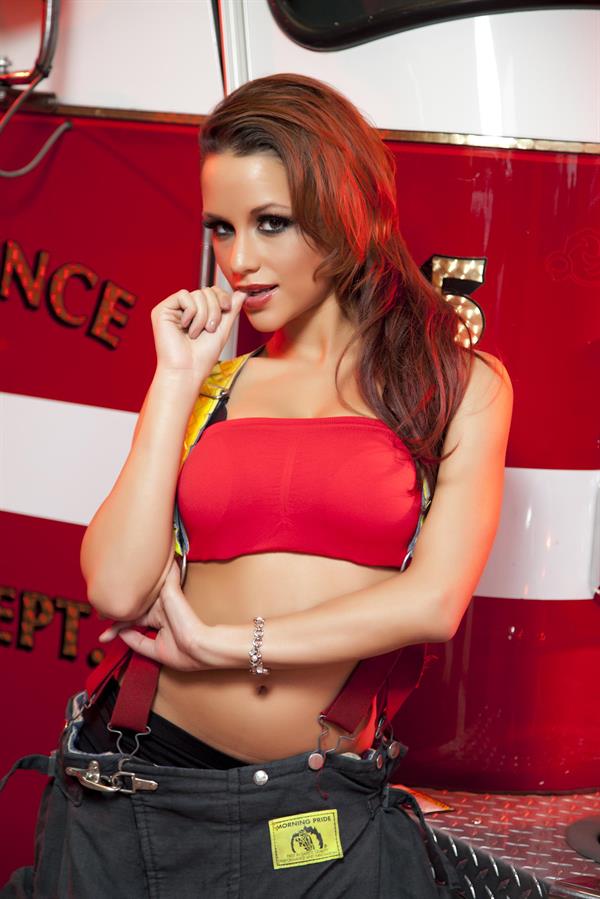