This Colombian beauty will make those IG model wannabes look like they are background corals.  Harsh words, I know.  But just look at Taliana Vargas…  She’s so attractive that you’d probably just look the other way for fear of not being obsessed with her. 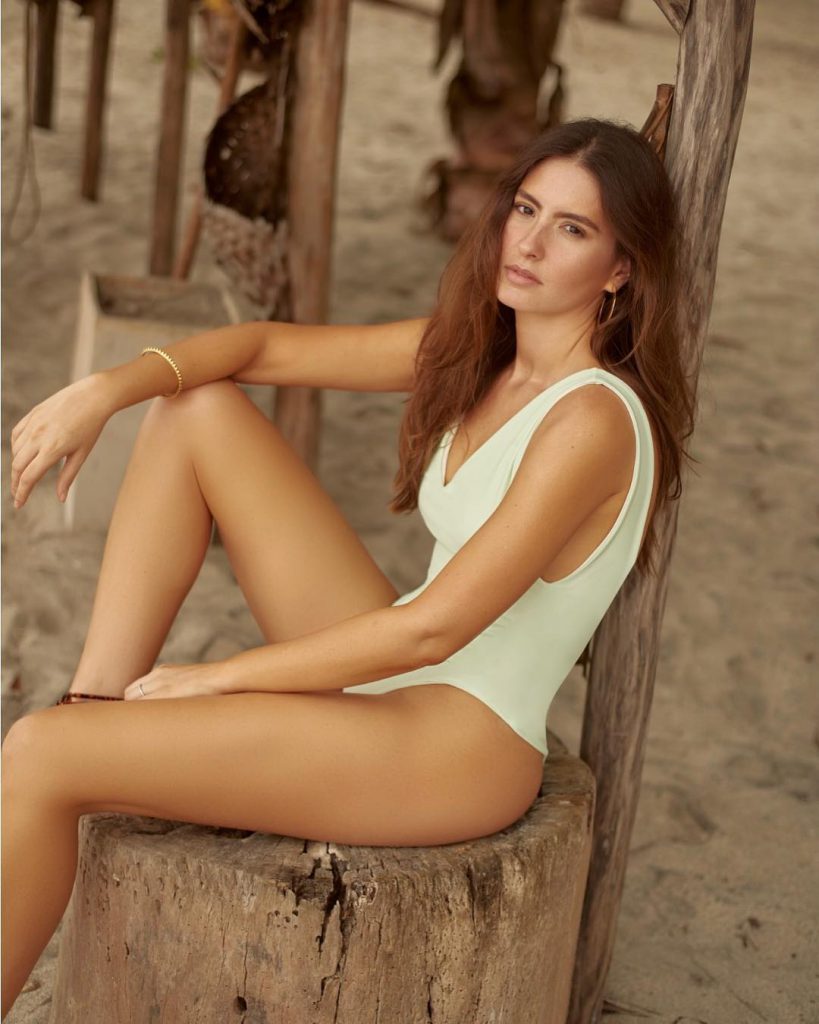 She’s got the body of a goddess and the face of a…  Well, again, a goddess.  The only thing I don’t like about her is she’s not that visible enough for the world to see.

Who is Taliana Vargas?

Taliana is a Colombian model and actress who is known for her roles on the soap operas Chepe Fortuna, Rafael Orozco El Idolo, Narcos (2015), and Love & Coffee (2016).  Taliana was crowned as Miss Colombia on November 12, 2007, thus bringing the first crown to her home department of Magdalena, Colombia. During the three-week-long competition, she was also awarded the Miss Elegance, Best Face Award, and The Queen of the Police.  She was the 1st Runner-Up at Miss Universe 2008. 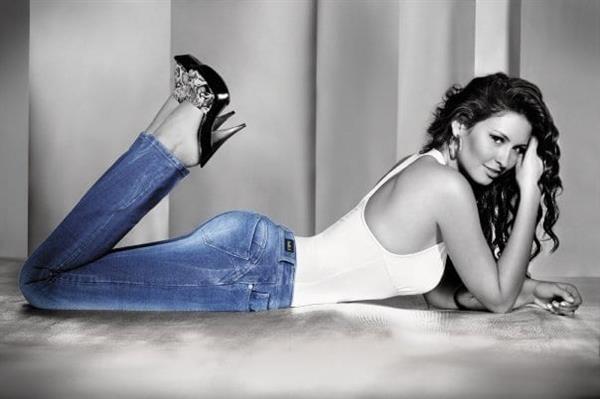 Taliana here has also advertised for brands like Nestle and L’Oreal.

Taliana Vargas was born on December 20, 1987, in Santa Marta, Colombia.  She is of Greek descent through her grandparents and has Italian relatives.  She speaks fluent Spanish, English, and Italian, as well as some Greek and Arabic. 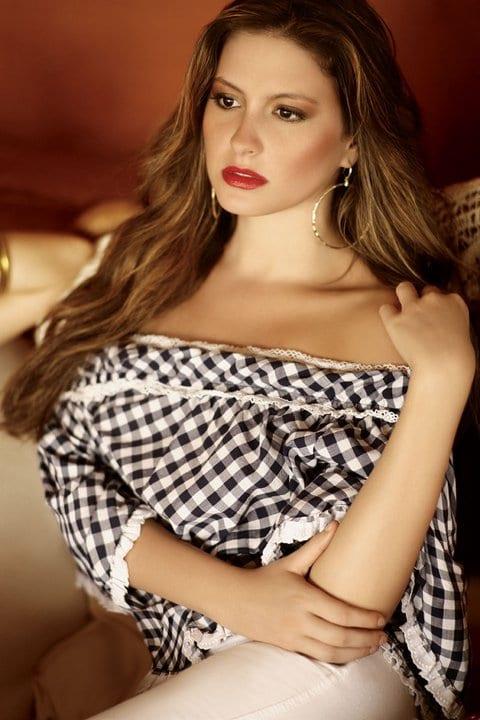 During the Miss Universe pageant, Taliana was a top 10 finalist in the Best National Costume competition and in the Best In Bikini event (which had no bearings on the selection of the top 15 semi-finalists), Vargas was awarded 2nd place while Miss Mexico, Elisa Nájera, took first place.  On July 14, 2008, during the pageant’s finals, Talianawas announced as one of the 15 semi-finalists.  In the swimsuit competition, she received the highest score with 9.433, thus entering the top 10 in the first place.  During the evening gown portion, she received one of the highest televised scores in recent years which was 9.829.  Taliana thus became one of the 5 final contestants, coming in the first place.  Despite being the clear winner in two out of the three rounds (after the interview portion), it was Dayana Mendoza of Venezuela who went on to win the title of Miss Universe 2008 while Taliana ended up as 1st Runner-Up. 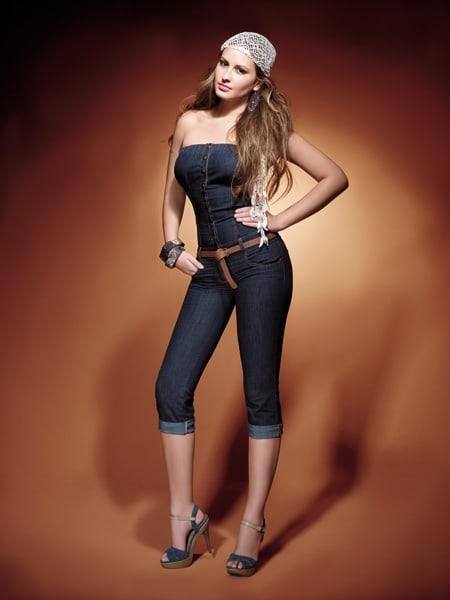 After her Miss Universe stint, Taliana posed for brands like L’Oréal Paris Elvive, Studio F, and Nestlé.  Taliana also appeared in her first leading role as Niña Cabrales in the RCN TV soap opera Chepe Fortuna in 2010.  The show, a huge success in Colombia and other parts of South America, won Taliana a TVyNovelas Award for Favourite Actress in a Leading Role.

In 2017, she played Paola Salcedo, the wife of the Cali Cartel’s security chief in the third season of the American series made by Netflix; Narcos.

Taliana is the fourth Colombian Miss Universe 1st runner-up. For three consecutive years, Colombia had Paola Turbay in 1992, Paula Andrea Betancourt in 1993, and Carolina Gomez in 1994.  Taliana’s placement as 1st Runner-Up was the highest one of Colombia until Paulina Vega’s win in 2014. 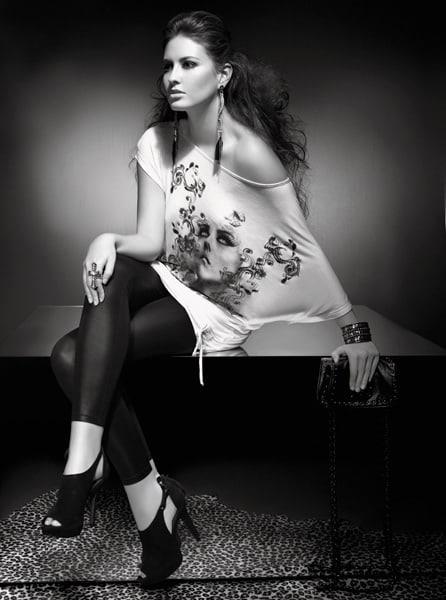 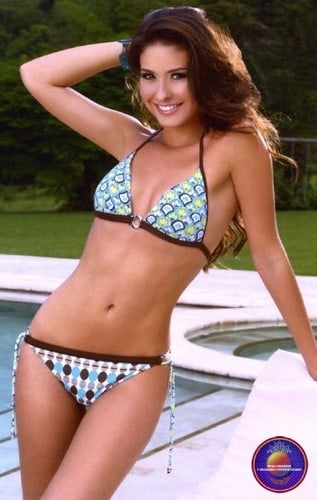 Join her over 3.1 million followers on Instagram for her gorgeous personal posts.
Also, do check out our Taliana Vargas page for more of her sizzling poses. 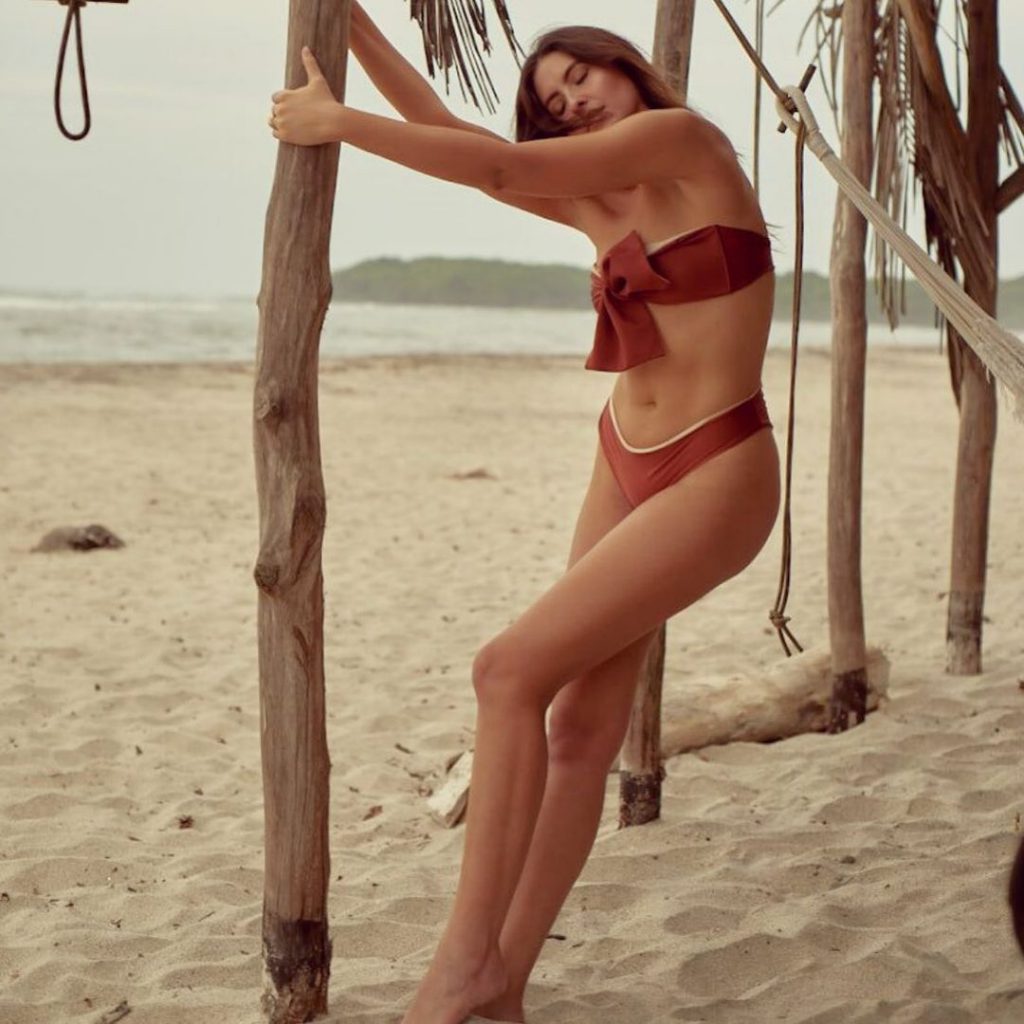 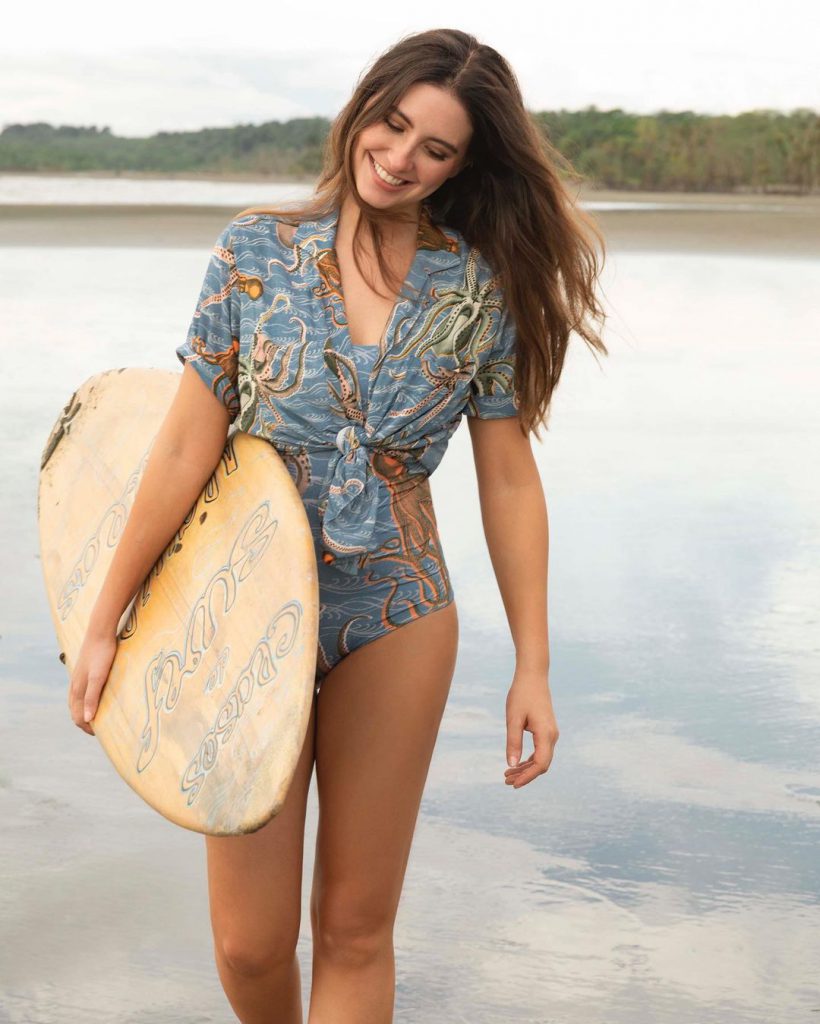 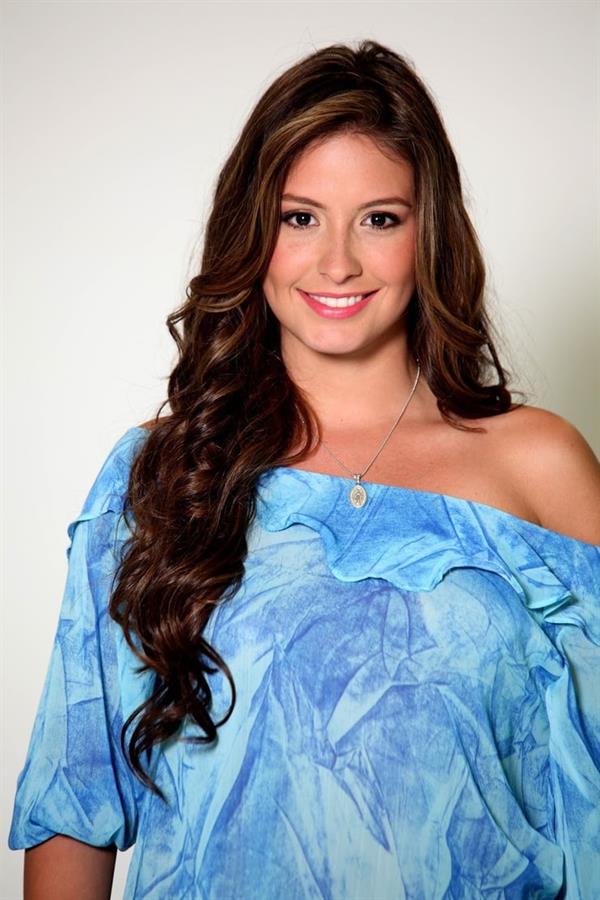 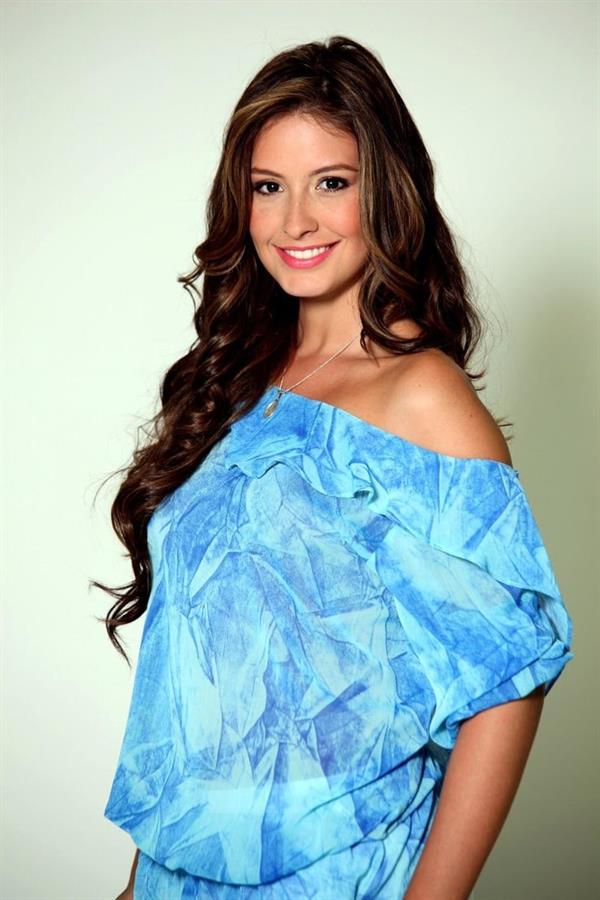 A Reality TV Hottie By The Name Of Jessica Graf
Ready Or Not, Here Comes Daniela Melchior!