Janine Gutierrez is one of the hottest in the Philippines today.  Yup, this young lady’s bikini photos are on fire and are circulating like crazy.  But there’s a good reason for it being somewhat viral.  Because, yeah, they are on fire…  I mean, she is sizzling hot!  Here, have good look at this first one… 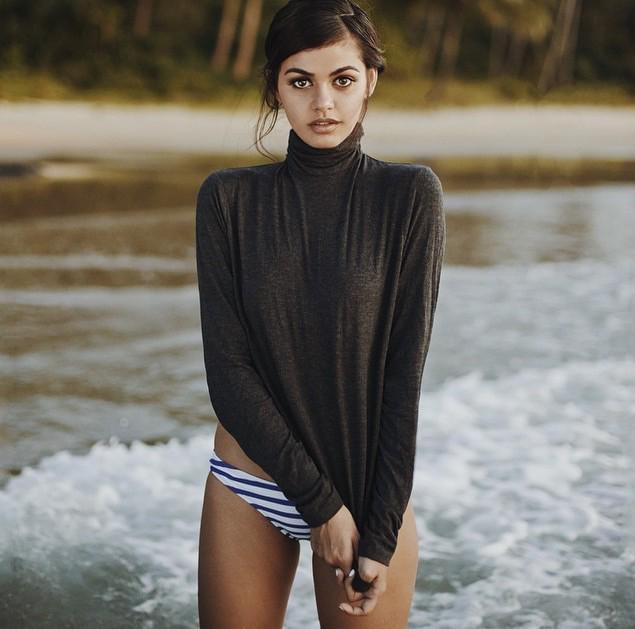 Oh, yes, and it just keeps getting hotter.  But before we go to her gallery, why don’t we get to know this beautiful lady first.

Who is Janine Guiterrez?

Janine is a Filipino actress, commercial model, and television host.  She is famously known for her significant role as Maria Rosa on Dangwa, a daytime television drama.  She has also graced our screens with exemplary performances in numerous shows and movies. 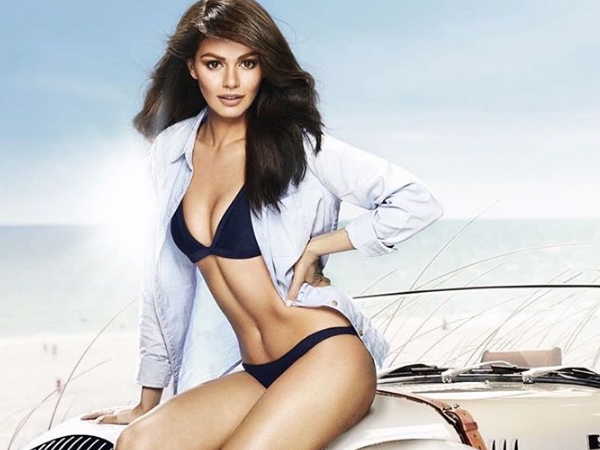 In 2017, she played a blind lawyer seeking justice and vengeance following a traumatic event in Legally Blind, which earned her a Best Drama Actress nomination at the PMPC Star Awards for Television.  She has also starred in the independent films Lila and Dagsin, a World War II drama for which she won Best Supporting Actress at the Urduja Heritage Film Festival and gained a Gawad Urian nomination.

Janine Marie Elizabeth Olson Gutierrez was born on October 2nd, 1989. She was born in Quezon City, Philippines to parents Lotlot de Leon and Ramon Christopher Gutierrez.  She is from a family of popular professional actors. Janine is the eldest of four children.  Janine studied high school at St Paul’s College, Pasig.  She later attended Ateneo de Manila University where she graduated with a degree in European Studies. 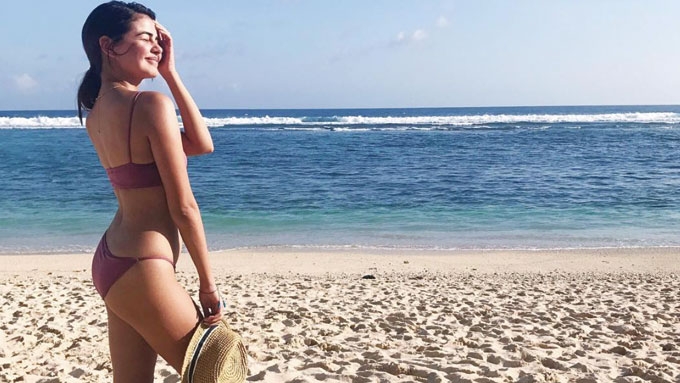 Despite being mostly known as an actress, Janine multitasks in various occupations. Her talent has seen her gain recognition as a commercial model, television host, actress, spokesperson, and social media star.

In 2012, she starred in The Beloved as Joanne Ledesma.  The same year, she appeared as a cast in Pepito Manaloto, a television comedy series. Additionally, some of her most notable appearances came on Makapiling Kang Muli in 2012, in Villa Quintana as Lynette Quintana and Maricel Mangaron.  The show aired from 2013 to 2014.  As Rosa in Dangwa which aired from 2015 to 2016.  In Legally Blind of 2017 as Grace Evangelista.  In 2018 as Irene Manansala in Sherlock Jr. and finally as Scarlet Del Fuego and Celestina Sanchez in Dragon Lady.

She made her debut appearance in the theatrical film in 2015 at the age of 26 years.  Other than acting, she has also hosted Party Pilipinas and Sunday All-Stars in 2012 and 2013 respectively.  Both aired on GMA Network. 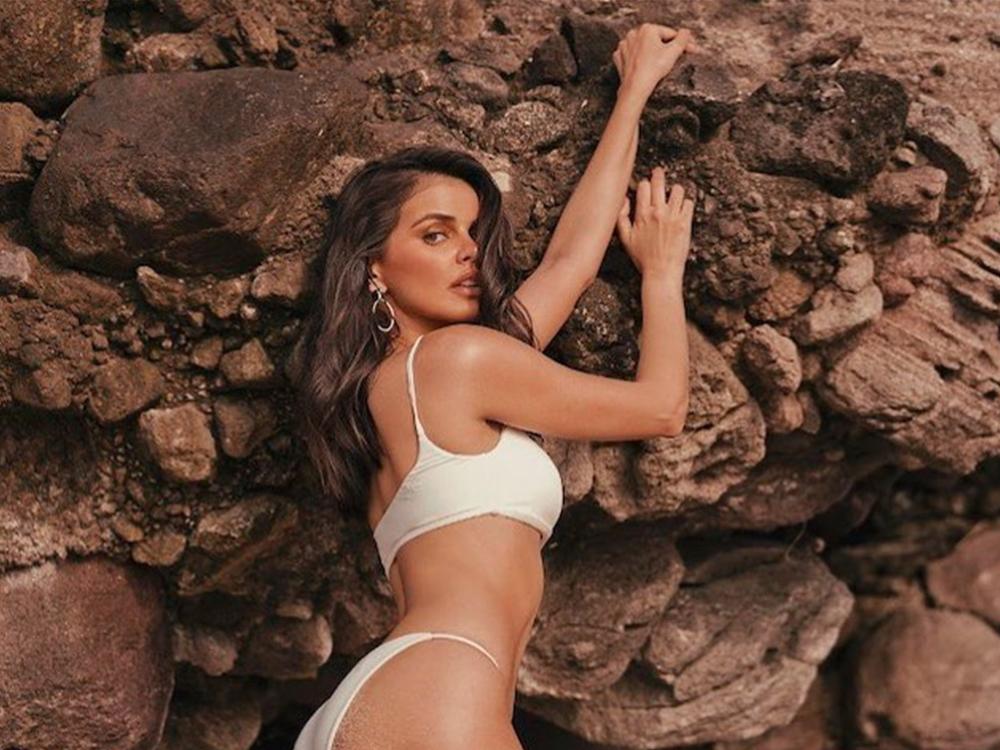 As a model and brand ambassador, Janine has worked with Louis Vuitton, Michael Kors, and L’Oreal Paris, and has graced the covers of multiple magazines including the international travel journal Suitcase and the Philippines’ style bible Preview, which declared her a face to watch in 2014 as well as Best Dressed for two consecutive years in 2017 and 2018.  In September 2019, she was identified as the best-dressed celebrity during the New York Fashion Week, and her aesthetic beauty and unique style earned her praise.

Janine also has a self-titled YouTube channel where she uploads weekly vlogs, fitness routines, skincare products, and makeup.  The YouTube channel has an incredible number of subscribers . If you want to keep updated about her projects, you can follow her on the following platforms.

Between 2014 and 2016, the star was in a relationship with Elmo Magalona. The two enjoyed two years in a relationship before a breakup. Their affair ended because of time constraints and her need to focus more on her career. Since 2017, she is said to be dating Rayver Cruz who is also an actor. The pair have been seen together often and have taken and posted numerous pictures of them together on Instagram.

She is passionate about the environment and saving wildlife, and serves as a National Youth Ambassador for World Wildlife Fund (WWF) the Philippines, through which she promotes eco-friendly living practices and sustainable livelihood programs for agriculture workers in farming and fishing, which tend to be the most low-income jobs. 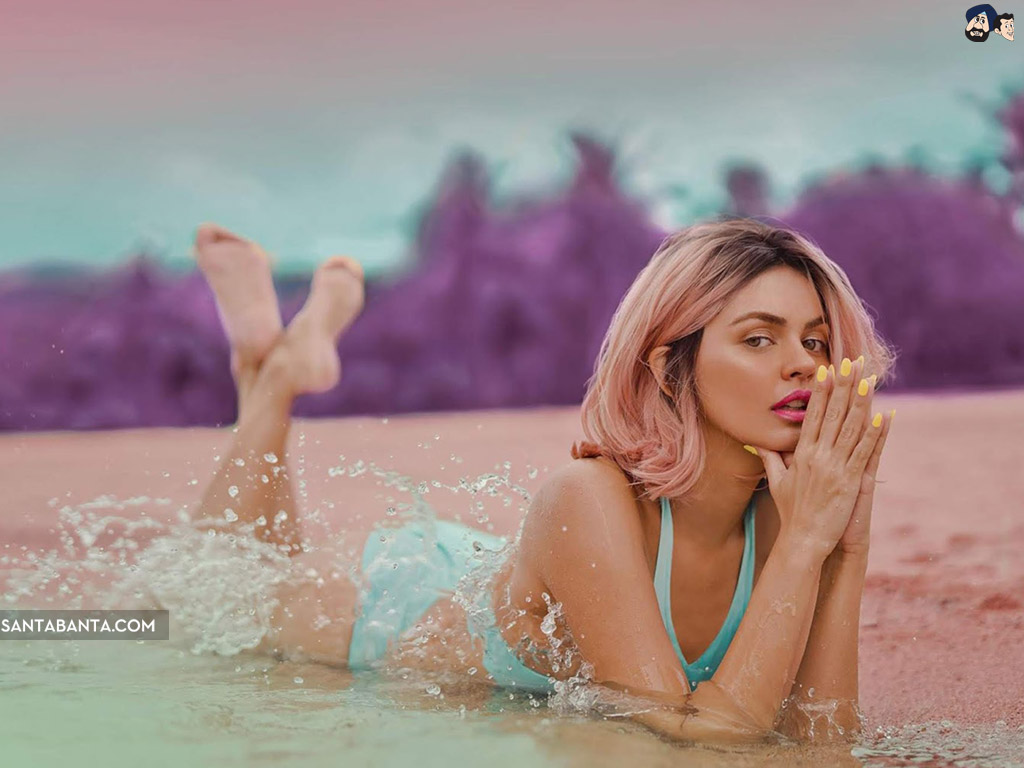 In 2017, she earned a nomination at the Nickelodeon Kids’ Choice Awards.

When she’s not working, Janine can probably be found at the beach, traveling, or being a dog mom to her Pomeranian and talking to her fans on social media. 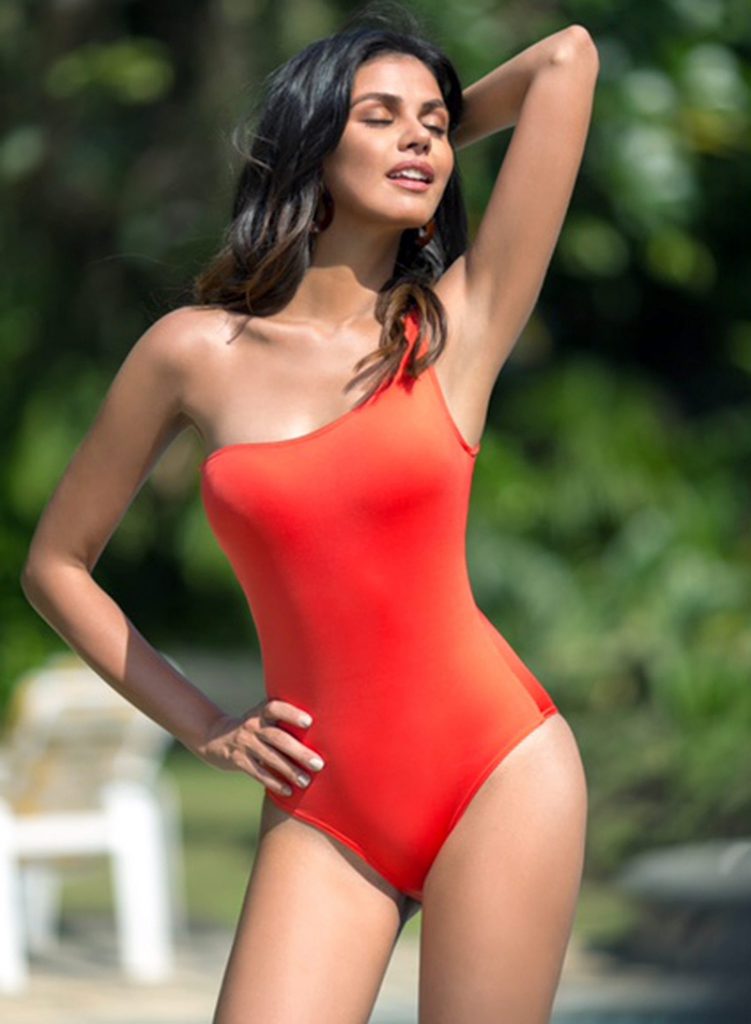 Join her over 1.8 million followers on Instagram for her latest post.
Also, do visit our Janine Guiterrez page for more of her sizzling pictures. 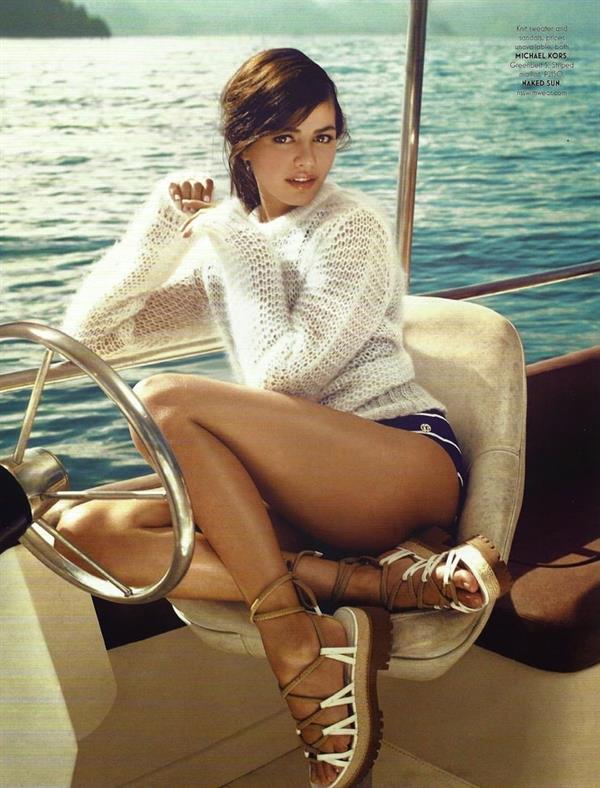 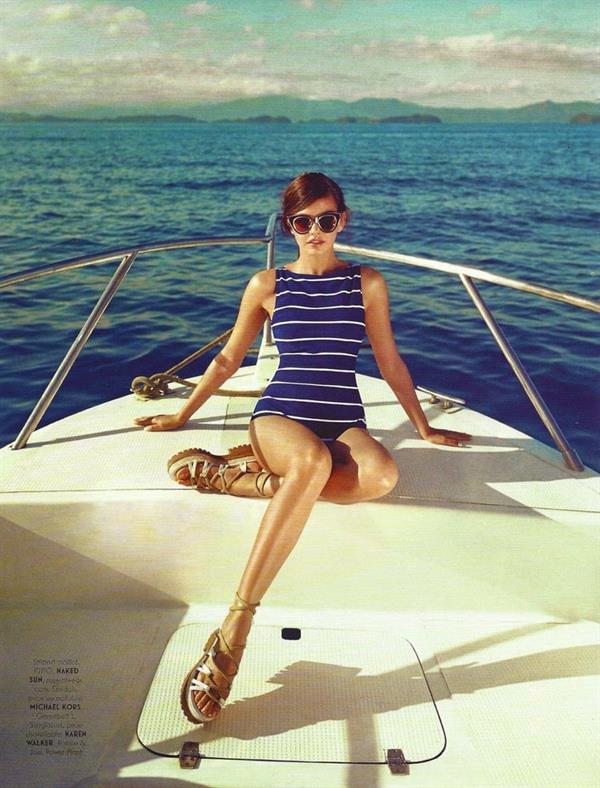 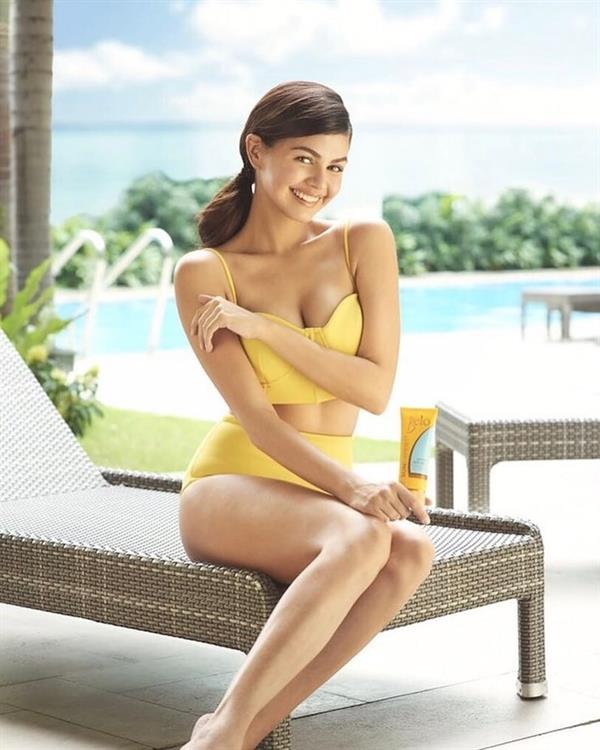 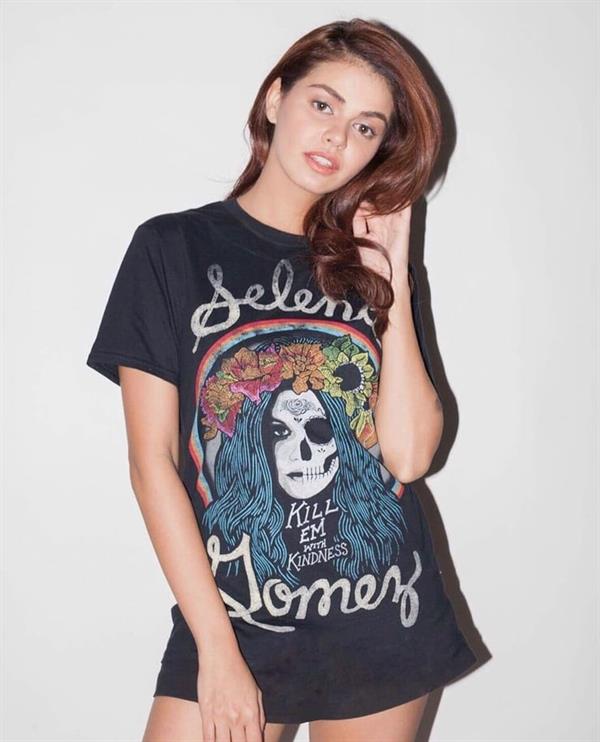 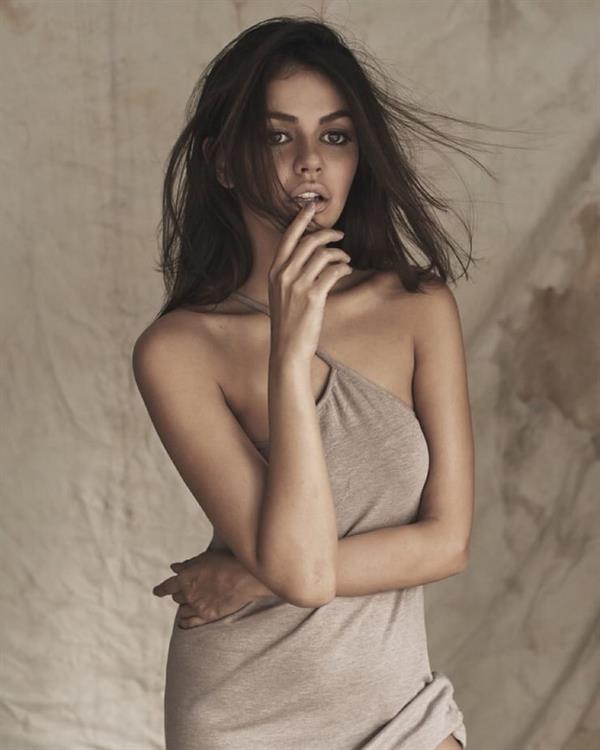 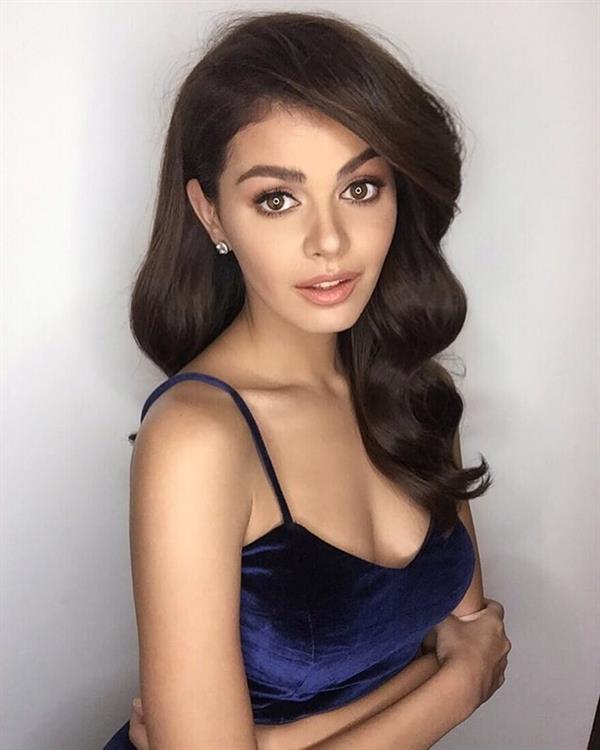 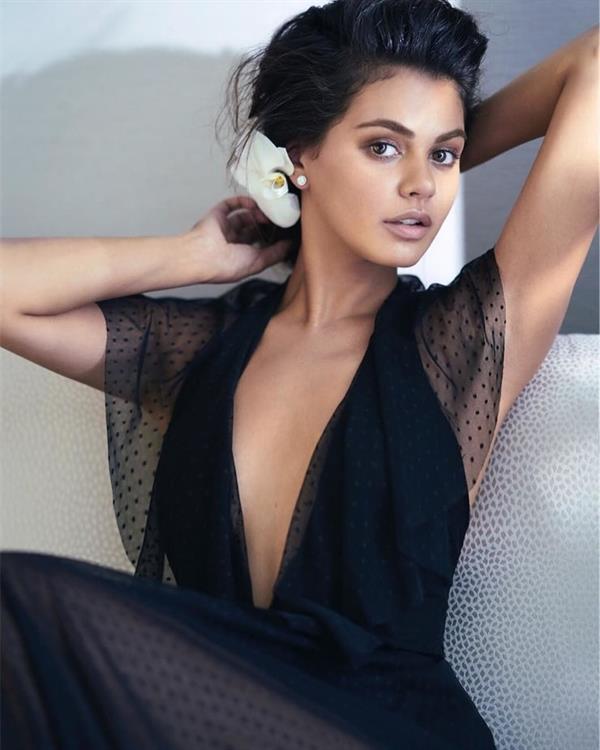 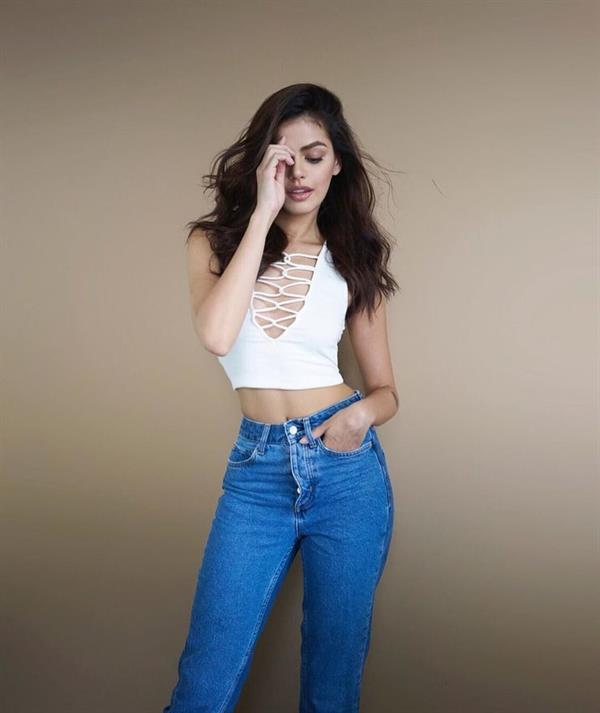 Ready Or Not, Here Comes Daniela Melchior!
Belen Rodriguez Deserves To Be In Our Friday Feature