It’s impossible to not get turned on with Madalina Diana Ghenea here.  I mean, even with just a single photo of her.  Man, you would totally want to see more.  She knows she’s extremely hot and she knows how to project that hotness.  And yes, she doesn’t have to sport a skimpy outfit to get your full attention. She just needs to stare at the camera and just pose a little.  So sit back, read, and get to know this heaven’s masterpiece more. Who is Madalina Diana Ghenea

Madalina is a Romanian fashion model and actress.  She signed a contract with AMT models, as well as with the New York and Milan branches of Major Model Management. 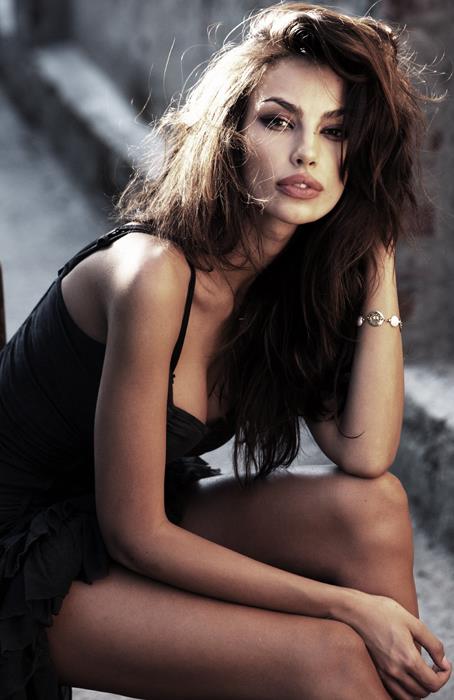 Madalina began her acting career in Italy and rose to fame in 2010.

Madalina Diana Ghenea was born on August 8, 1987, in Slatina, Romania.  She grew up in a small farm following her mother around the villages where she still works as a vet.  From an early age, Madalina was in the limelight, attending a famous children’s TV show.  For 7 years, Madalina took ballet and piano lessons. She graduated from college and started theater studies managing to commit also to the career that would begin. 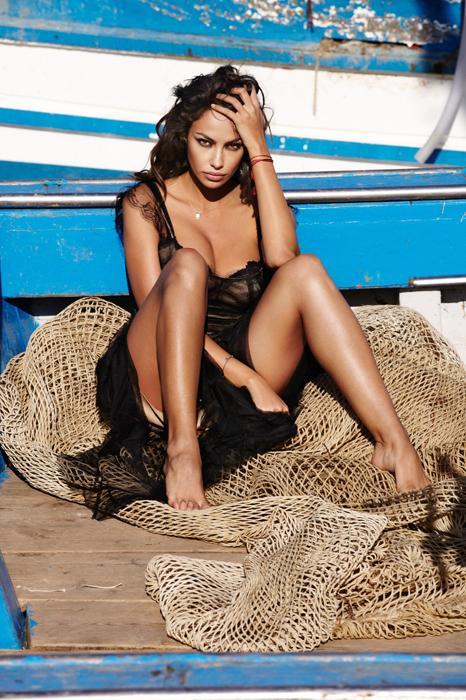 At the age of 14, she was discovered by Italian designer Gattinoni.  After that, she participated in many fashion shows worldwide; commercials around the world, a video with Eros Ramazzotti, brand ambassador for different important companies, like H3G, phone company together with famous Italian actor Raoul Bova, Famous TV shows like “Dancing with the Stars”.

Madalina then took part in the video clip in 2007 “The time between us” of Eros Ramazzotti. She then made her acting debut in a 2011 Italian film entitled I Soliti Idioti.  There are also several television programs in which he took part, such as Dancing with the Stars 7 (Competitor), The Usual Idiots, The Borgias, 66th Festival of the Italian Song of Sanremo (Co-host).  Furthermore, Madalina took part in several films, such as The usual idiots, Dom Hemingway, Youth – Youth, Zoolander 2, Smitten !, and several others. 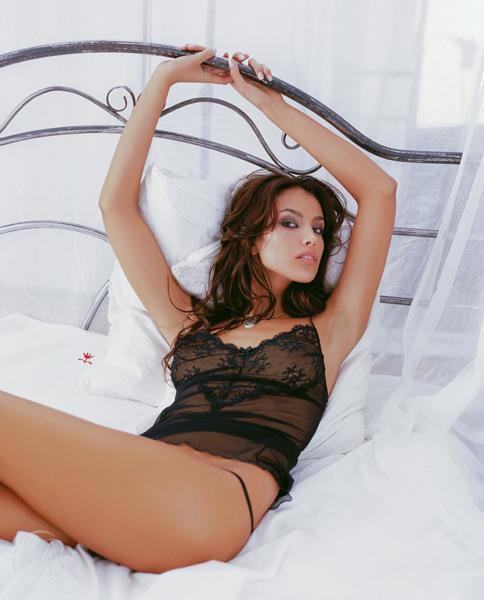 Madalina in 2013 appeared in Dom Hemingway alongside Jude Law.  In 2015, she appeared as Miss Universe in Paolo Sorrentino’s drama film Youth. In 2016, she replaced Belen Rodriguez as the face of the luxury brand Vanitas.

Madalina was romantically involved with Scottish actor Gerard Butler and American actor Leonardo DiCaprio.  In 2017, she had a daughter named Charlotte.

Madalina was romantically involved, from 2012 to the summer of 2013, with the actor Gerard Butler. Until January 2014, she was linked to the actor Michael Fassbender.  In 2017, she also had a relationship with the Romanian entrepreneur Matei Stratan.  They also welcomed a daughter named Charlotte in the same year. She was also involved with Leonardo DiCaprio. 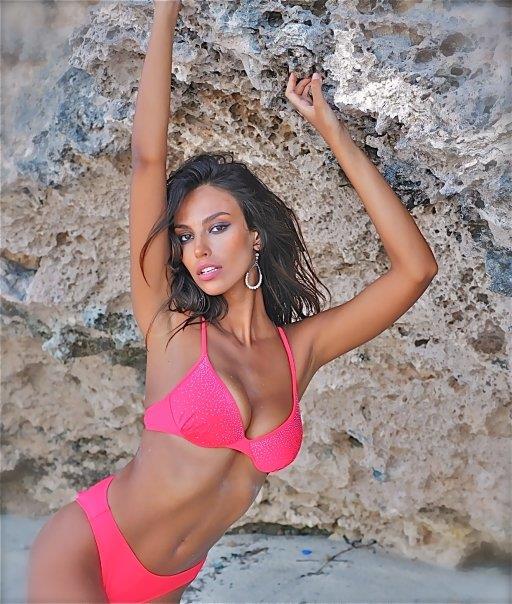 She is fluent in Romanian, Italian, and English.

Madalina is an international activist. She joined the organization “Artists for Peace and Justice” for Haiti.  She is also noted in Romania for renovating the Maternity of the main hospital in her hometown. 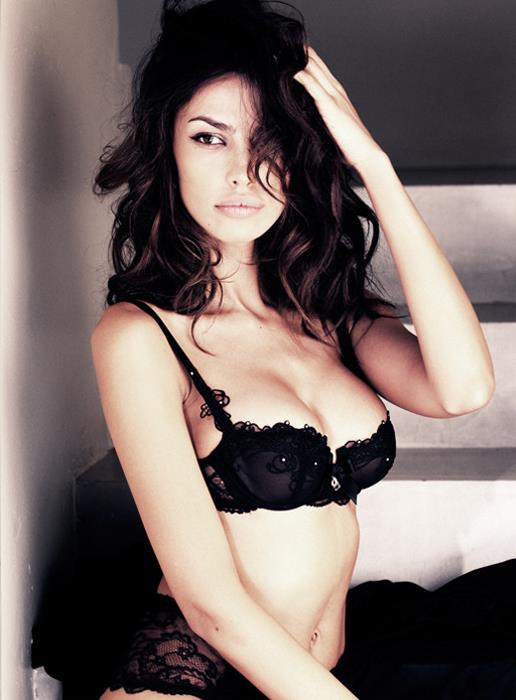 Join her over 1 million followers on Instagram for her latest pro modeling shots and lifestyle posts.
Also, don’t forget to visit our Madalina Diana Ghenea page for more of her sizzling poses. 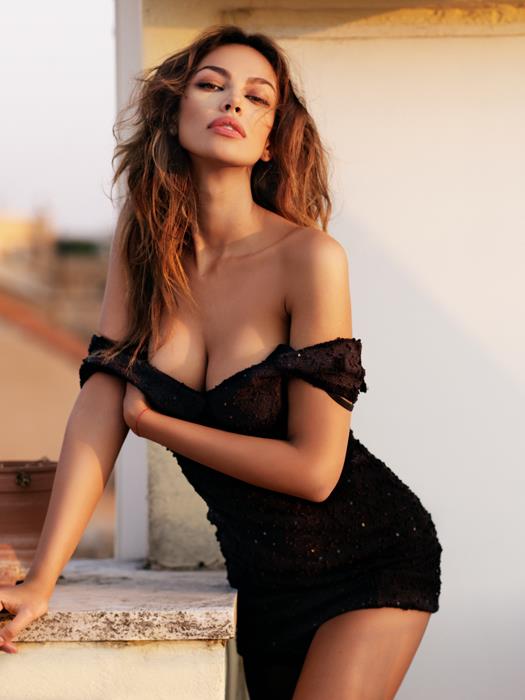 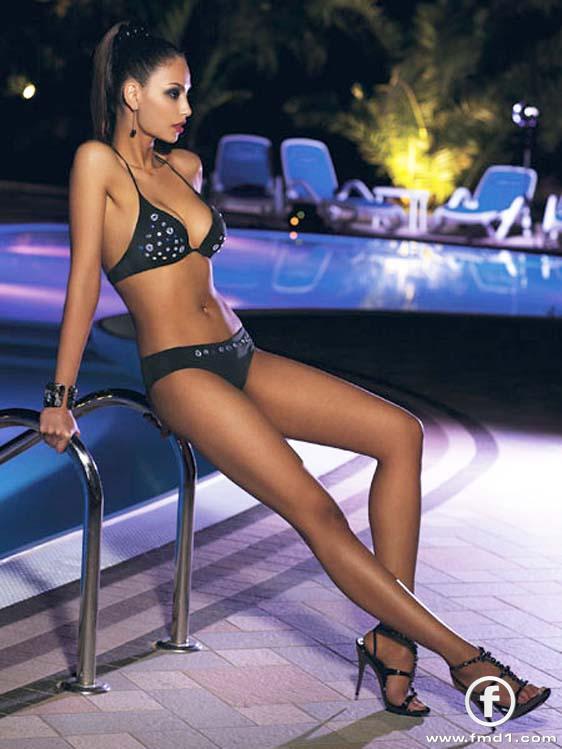 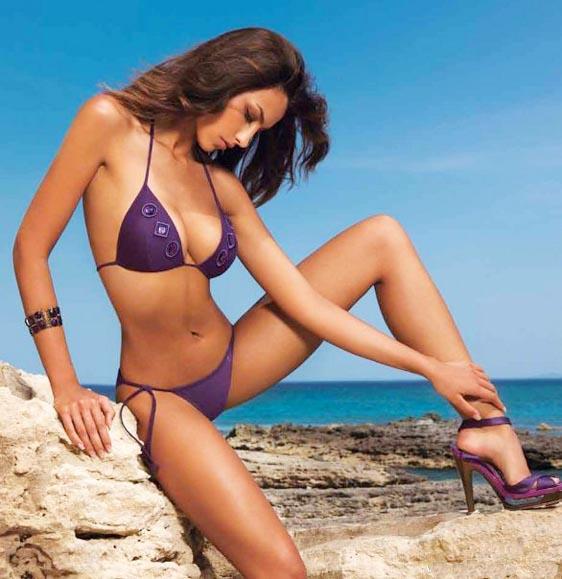 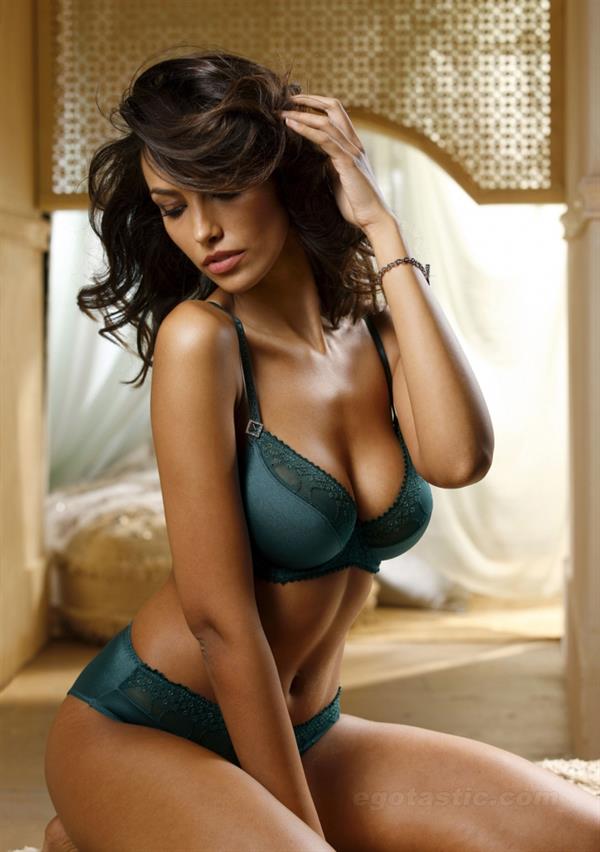 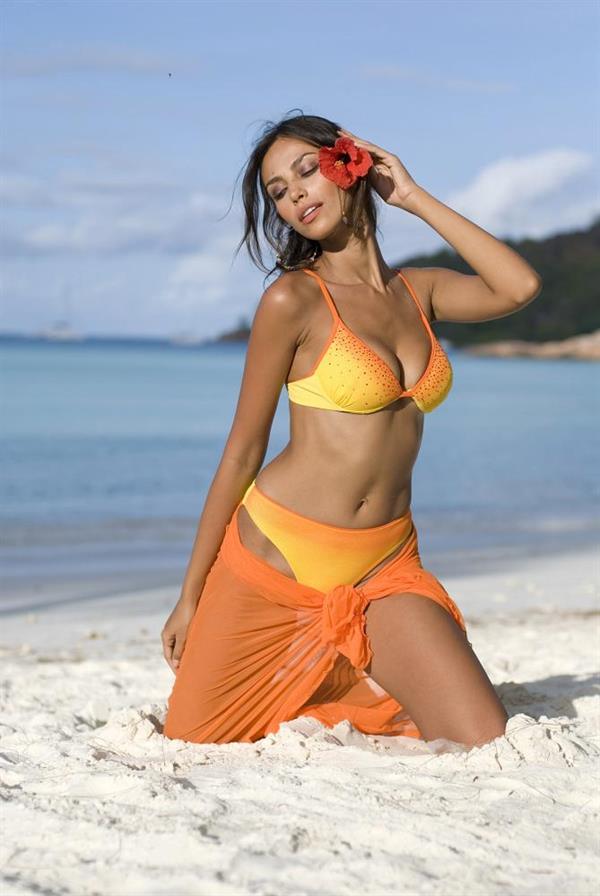 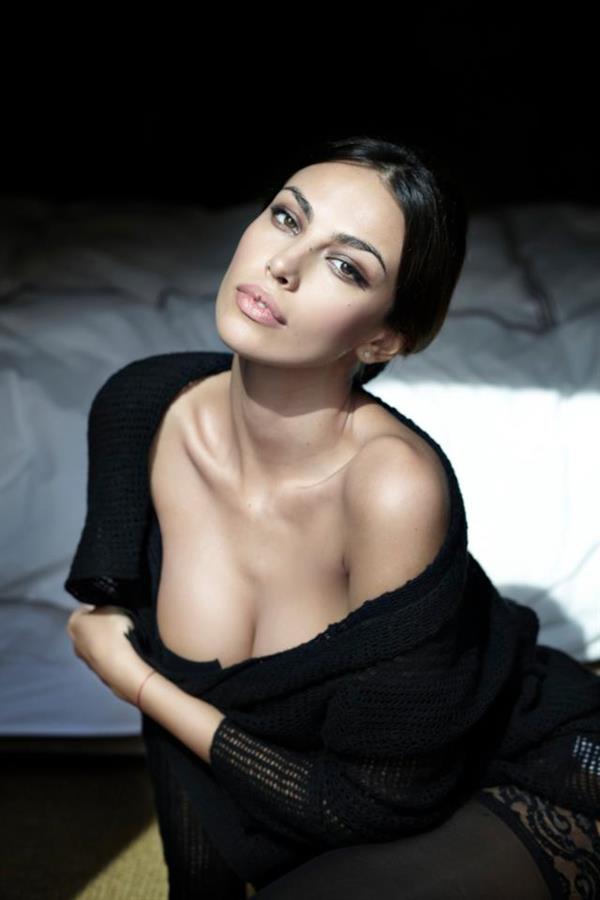 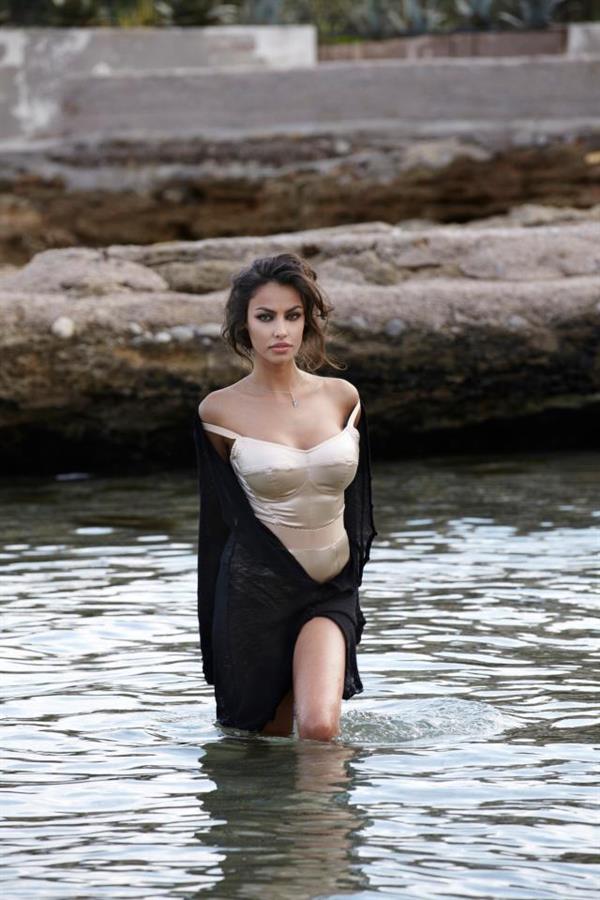 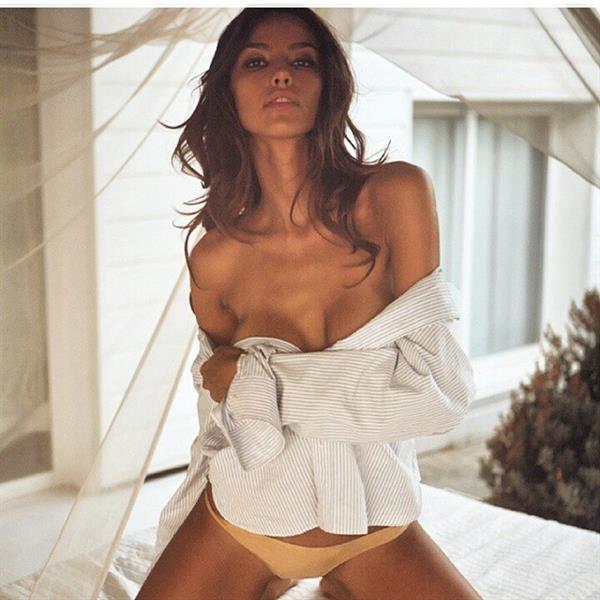 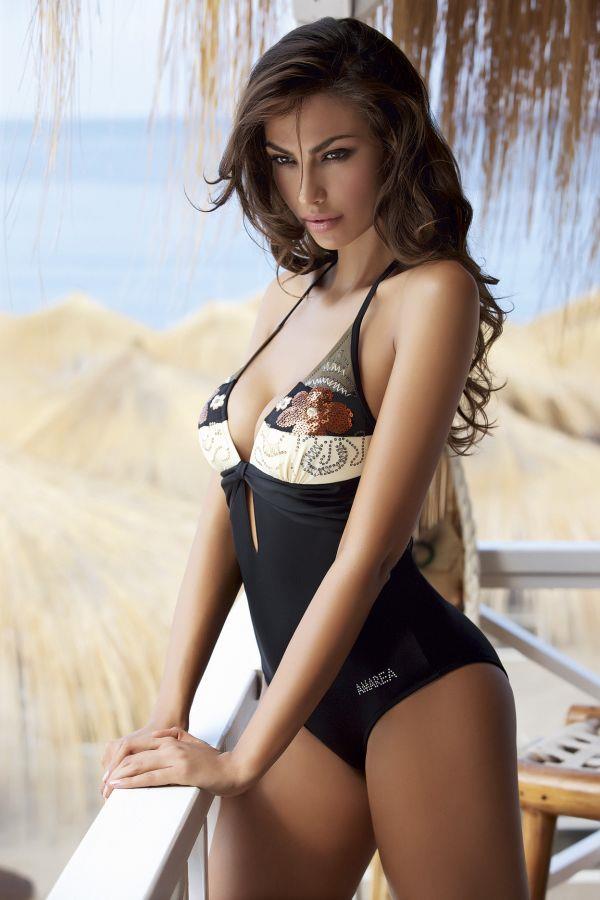 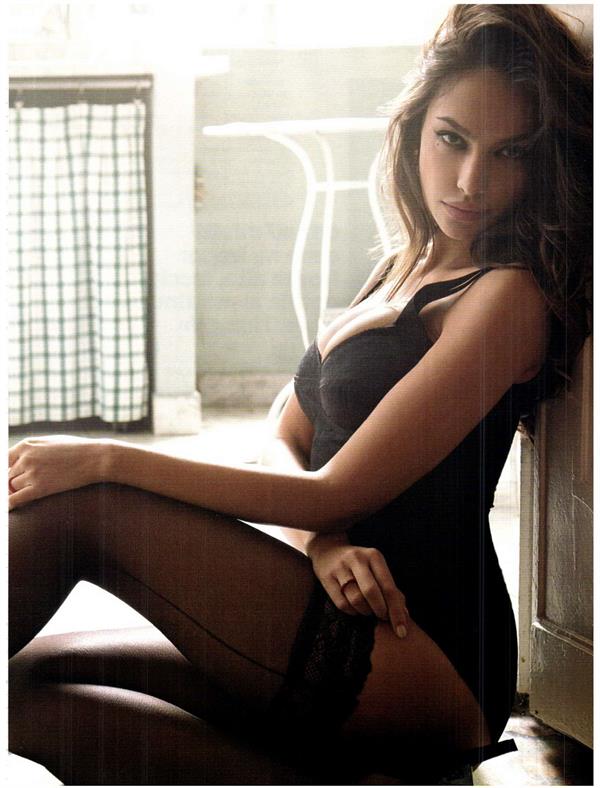 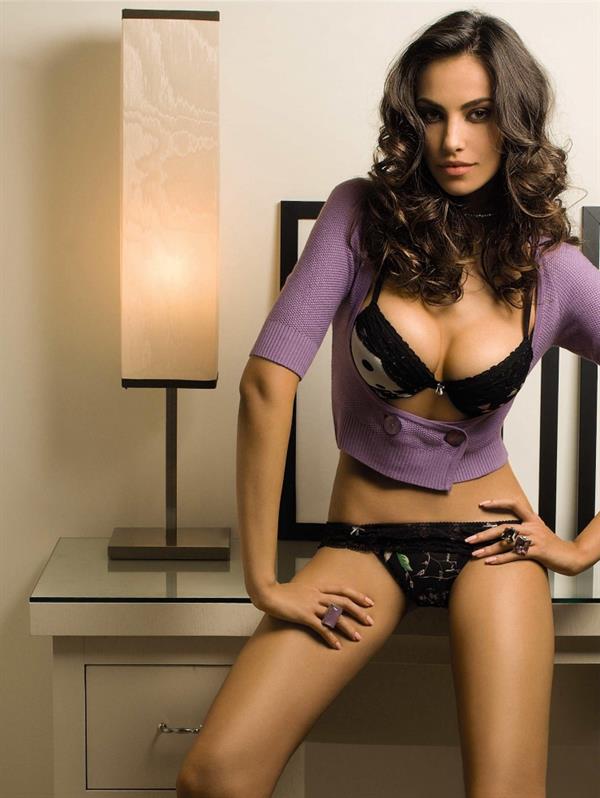 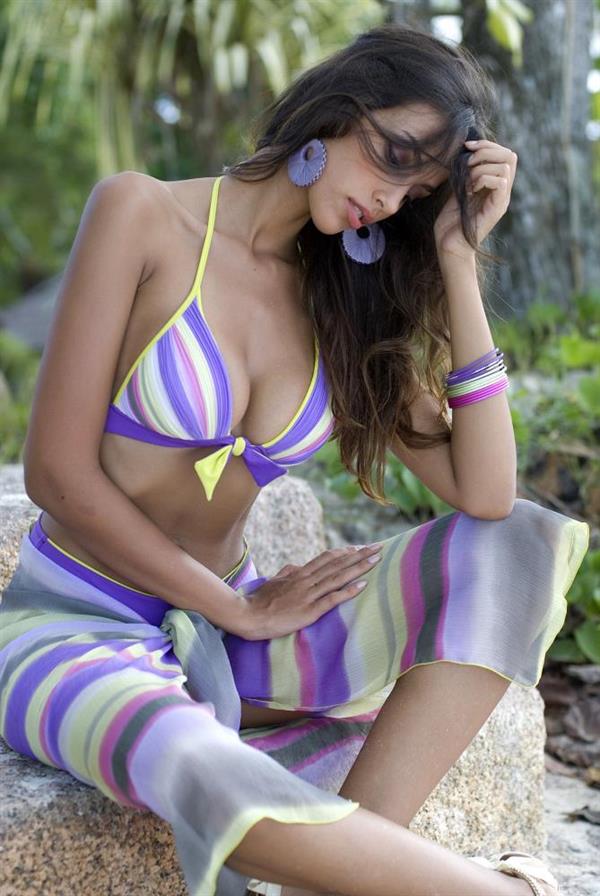 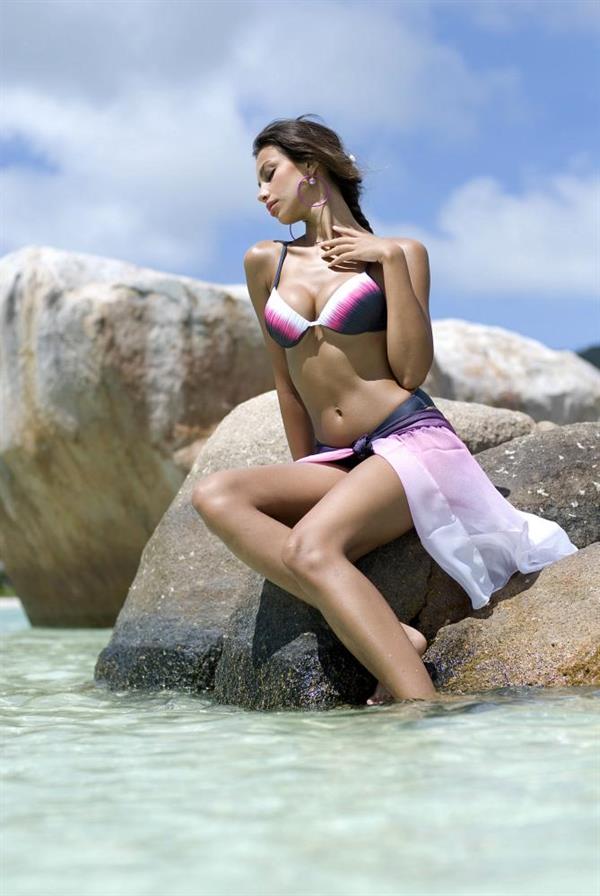 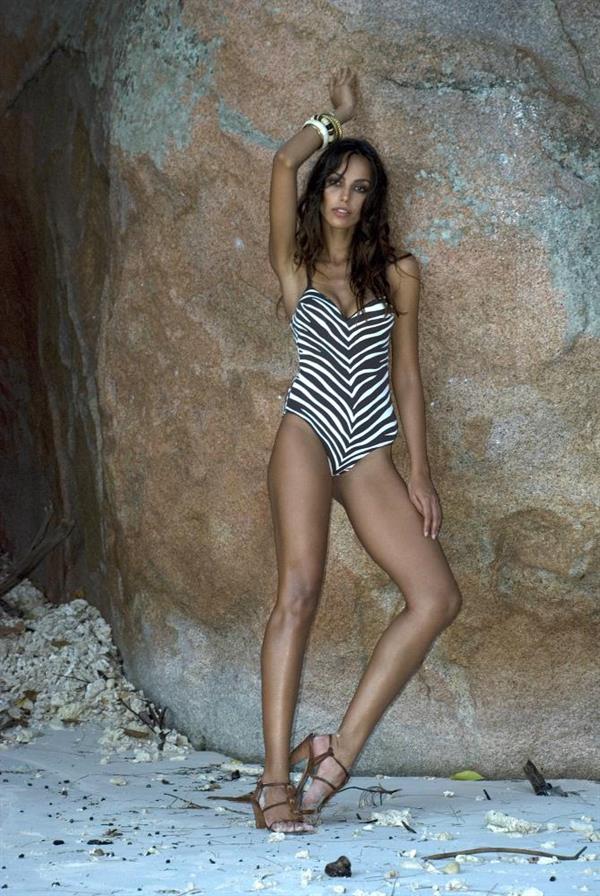 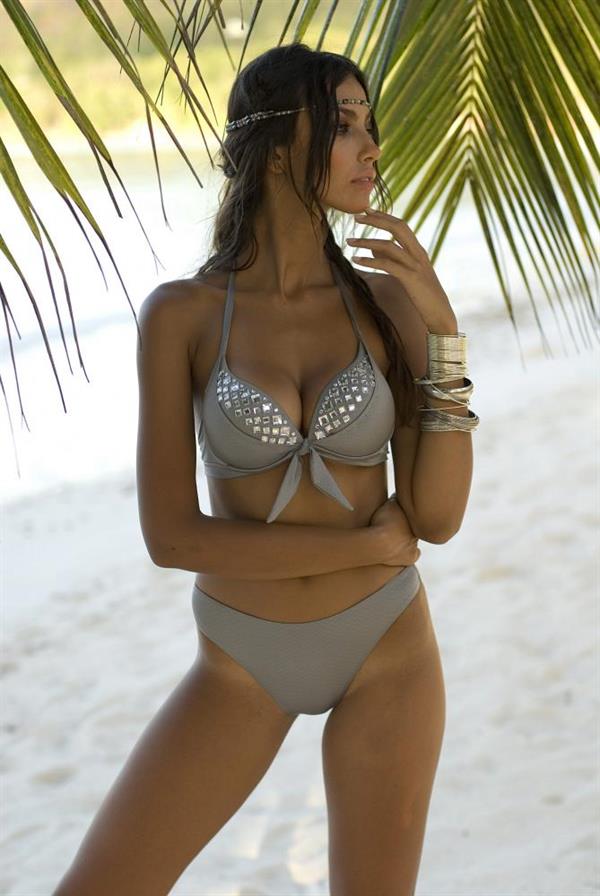